Including the camp icon herself.

The Met foundation has chosen Lady Gaga and Harry Styles, who recently appeared in Gucci’s AW18 campaign to join Alessandro Michele, Serena Williams, and Anna Wintour as co-chairs of the 2019 Met Gala.

Following 2018’s Rihanna chaired Met Gala, which saw the star dressed as the pope for “Heavenly Bodies: Fashion and the Catholic Imagination” theme, this years chosen theme is “Camp: Notes on Fashion,” a reference to Susan Sontag’s 1964 essay in which she explores the different ways “camp” can be interpreted in fashion, art and cultural contexts.”

Speaking on the theme, Michele explained “Camp really means the unique ability of combining high art and pop culture; it is not kitsch. The Met Exhibition will give contemporary significant to Sonatas’ perspective.” 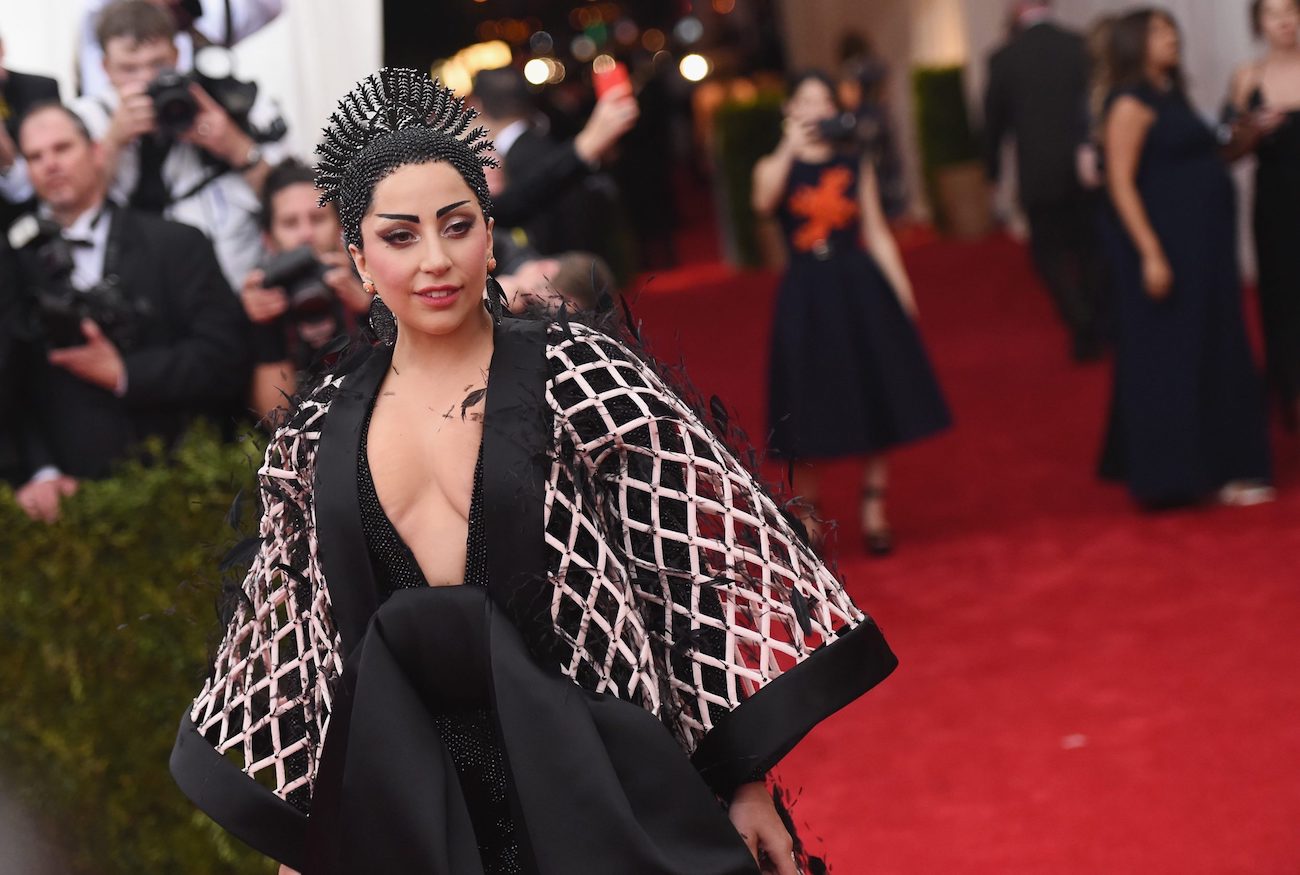 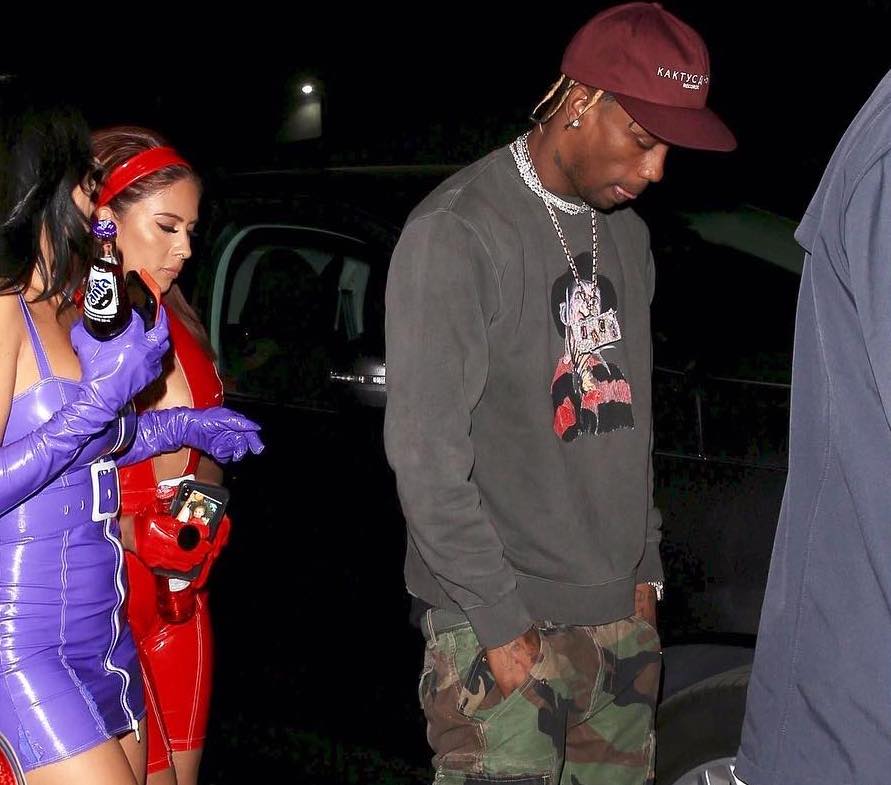