For those who are a little on the short side.

The Japanese fashion label that is COMME des GARÇONS has once again teamed up with the American sportswear conglomerate, Nike, in order to produce an undeniably head-turning revamp of one of Nike’s most loves silhouettes.

Specifically, the model in question is the Nike Cortez but it is arriving in a less than usual form. As for what to expect, the monochromatic pair has landed sporting a multi-layered sole unit that not only gives the effect of horizontal black and white stripes but also raises the wearer due to the significant platform size that has been created.

Take a look at the sneakers that were first debuted during the label’s Paris Fashion Week show back in March, if you like what you see then you are in luck as the duo has dropped the pair as a women’s exclusive at a number of select stockists for the price of $554. 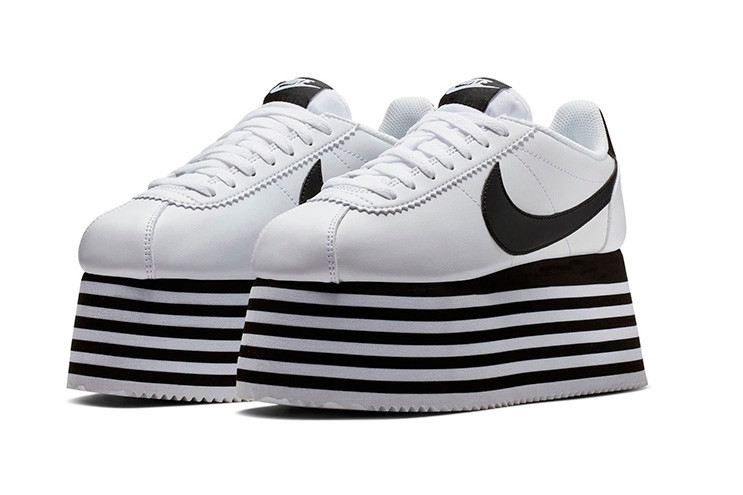 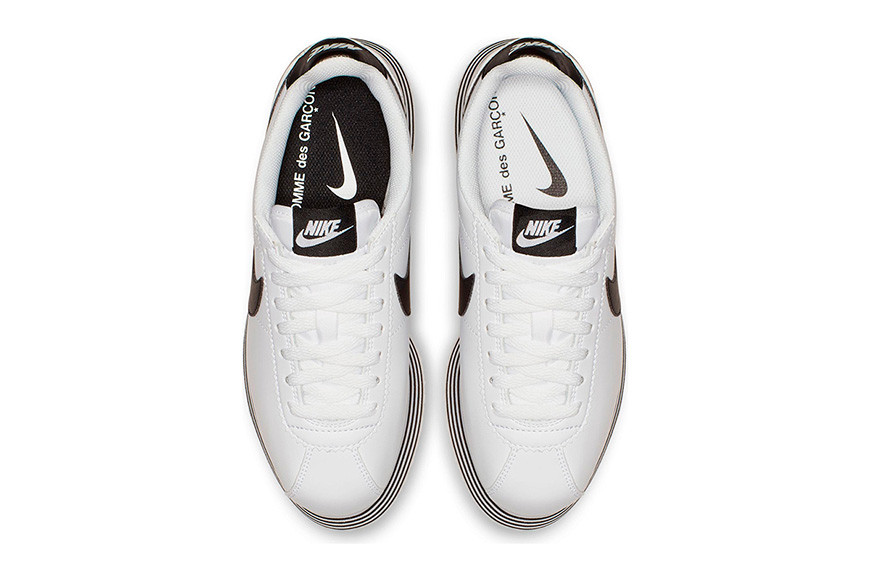 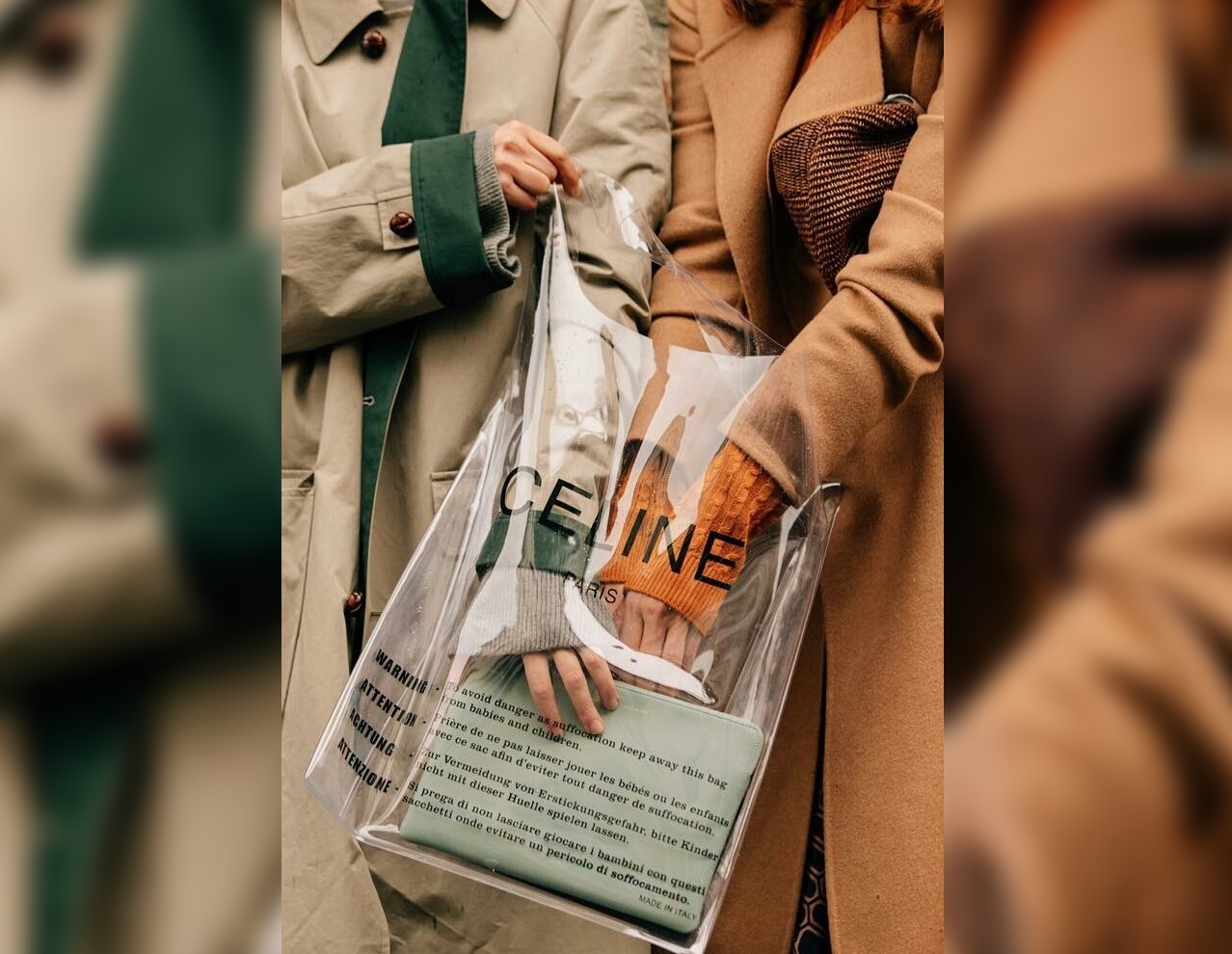