Releasing along with apparel.

The American rapper, songwriter, and model that is Sheck Wes not long ago released his debut project, Mudboy, and following its success, the rapper is now kicking off Nike’s NYC Edition program.

To be precise, the young creative has turned to two iconic Nike silhouettes to adorn, the first being the Air Max 95 and the second being the Blazer Mid, the two are used to reference the amount of time that he spends in both New York and Los Angeles. As for what else to expect from the pairs, both arrive in a black colourway that features hints of orange, yellow and purple that is used to portray the Knicks and Lakers due to Sheck’s love for basketball.

As well as this, the sneakers are set to land alongside two T-shirts, a long-sleeve shirt, hoodie, shorts, and pants which are all products from this collaboration. Take a look at the pieces below, if you like what you see then you are in luck as the pieces are available now at select retailers. 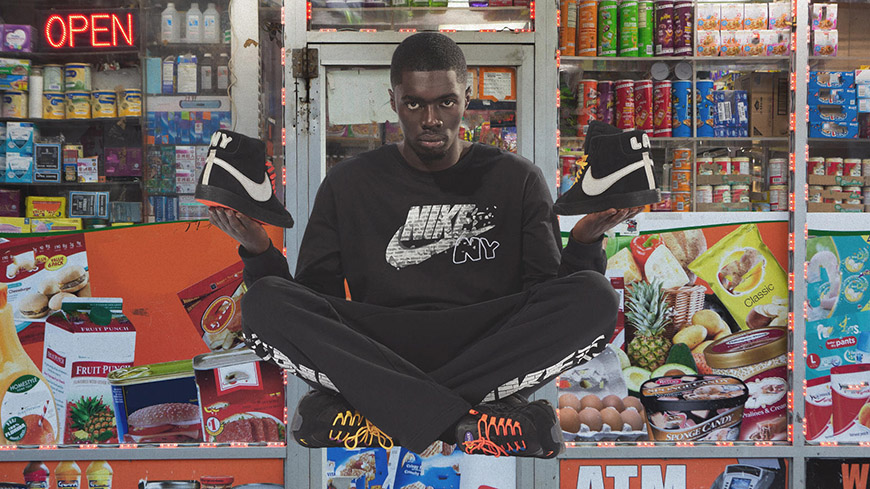 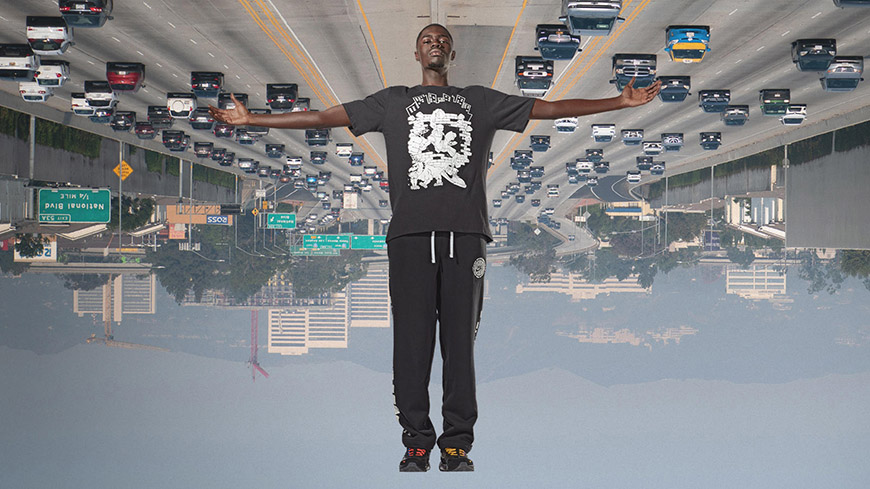 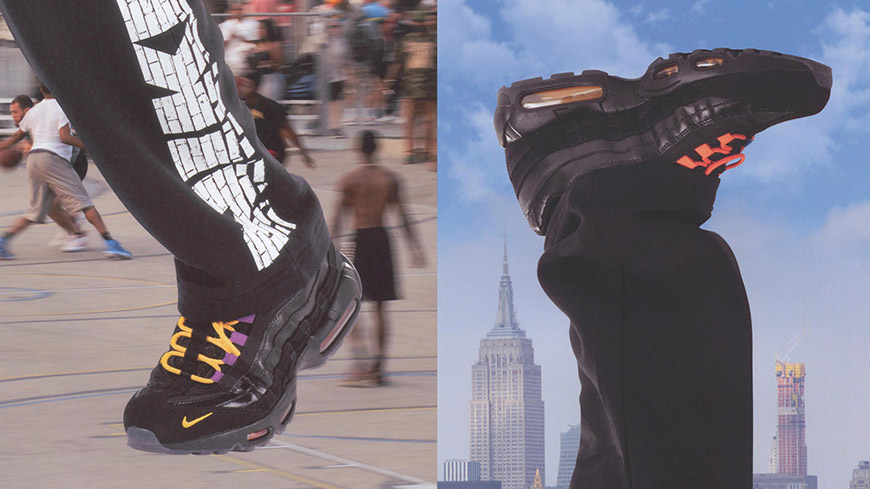 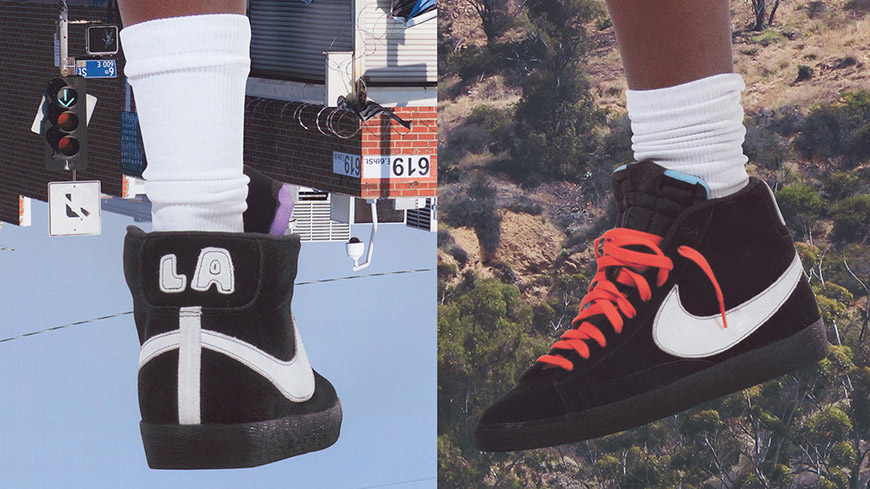 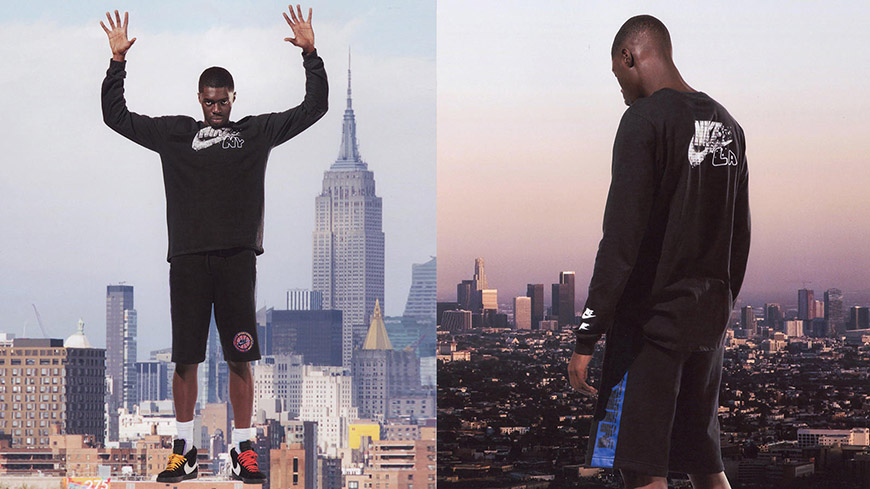 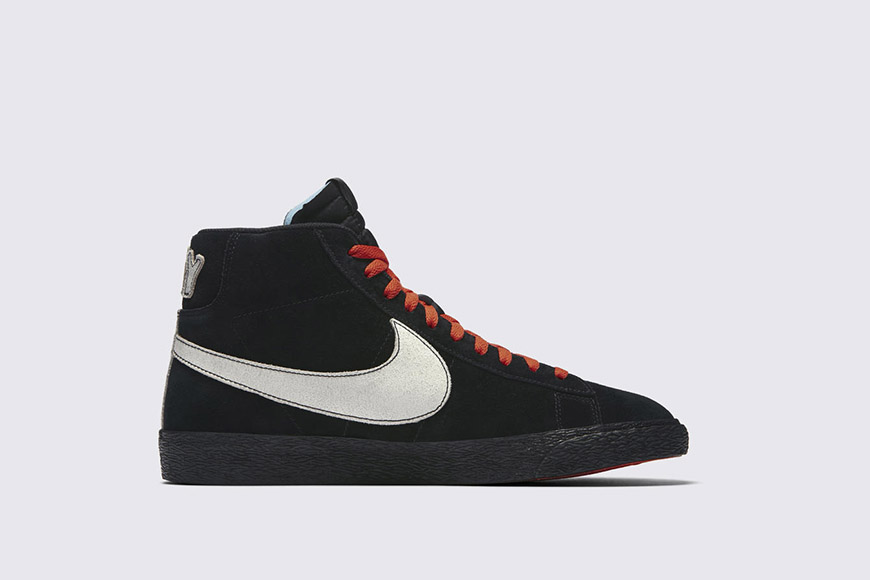 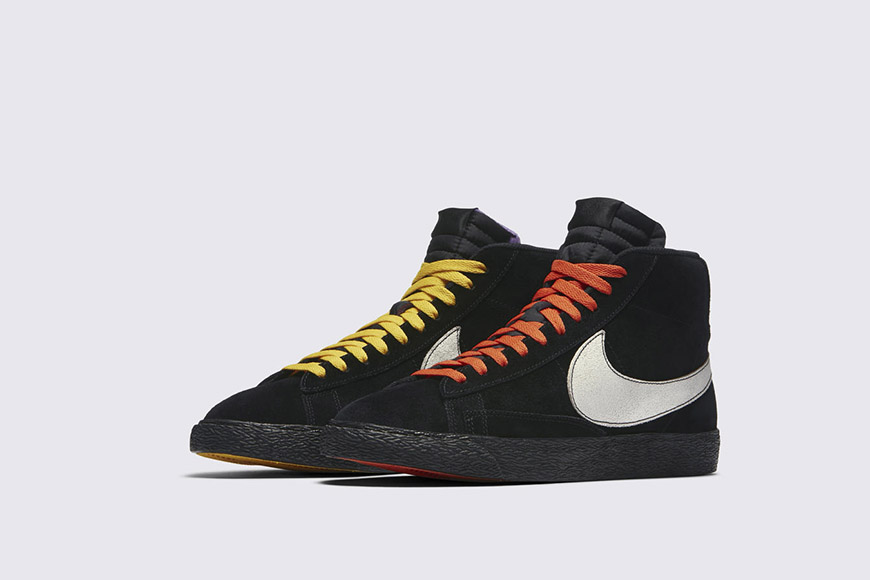 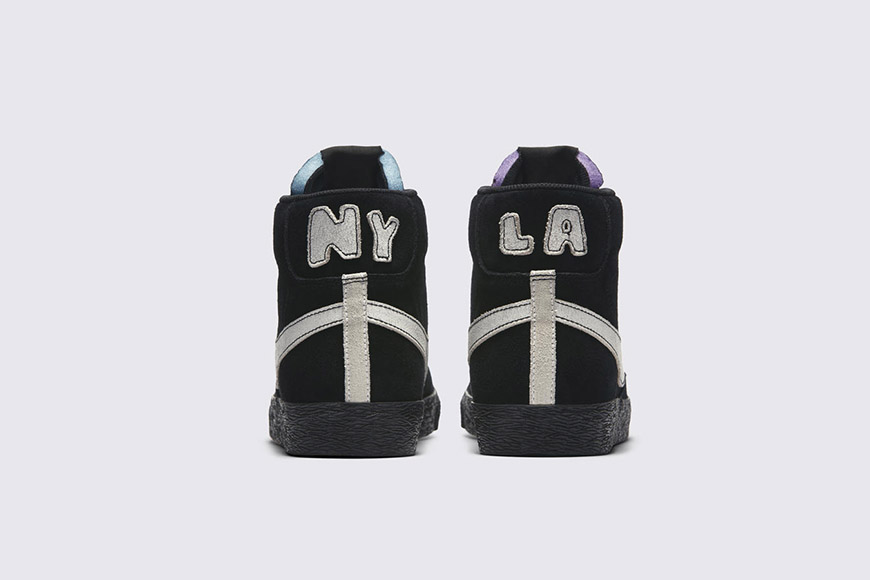 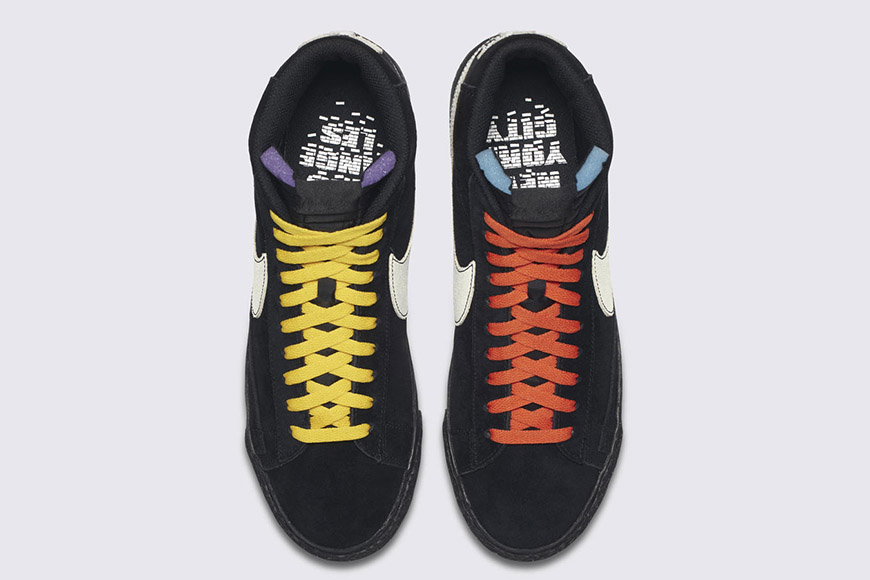 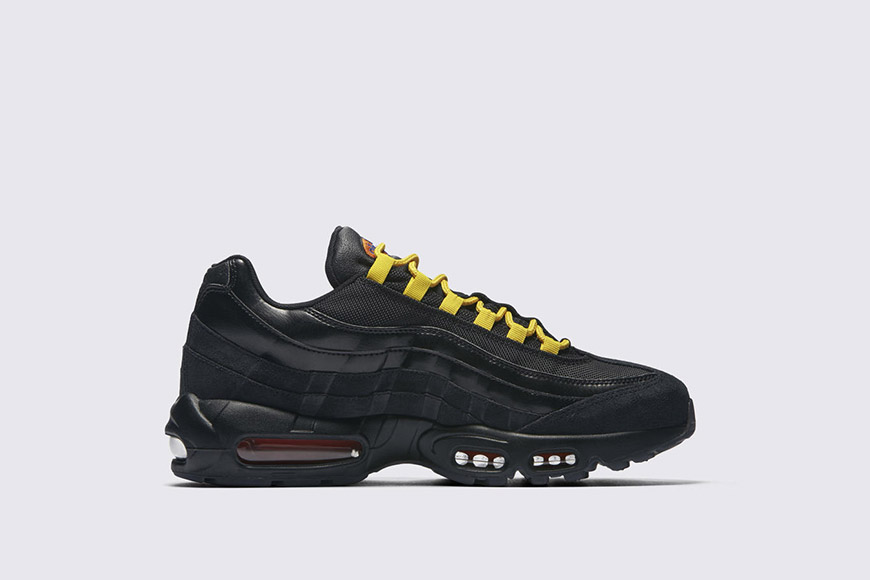 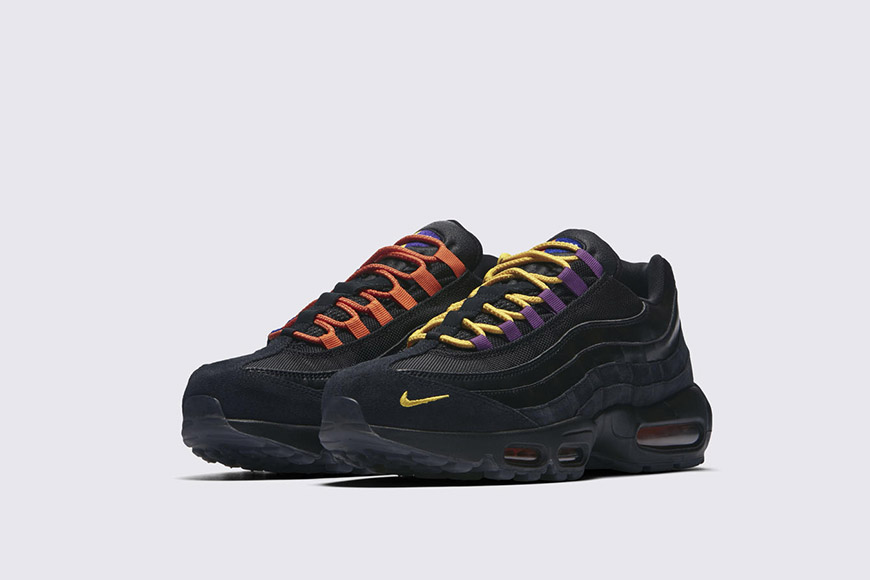 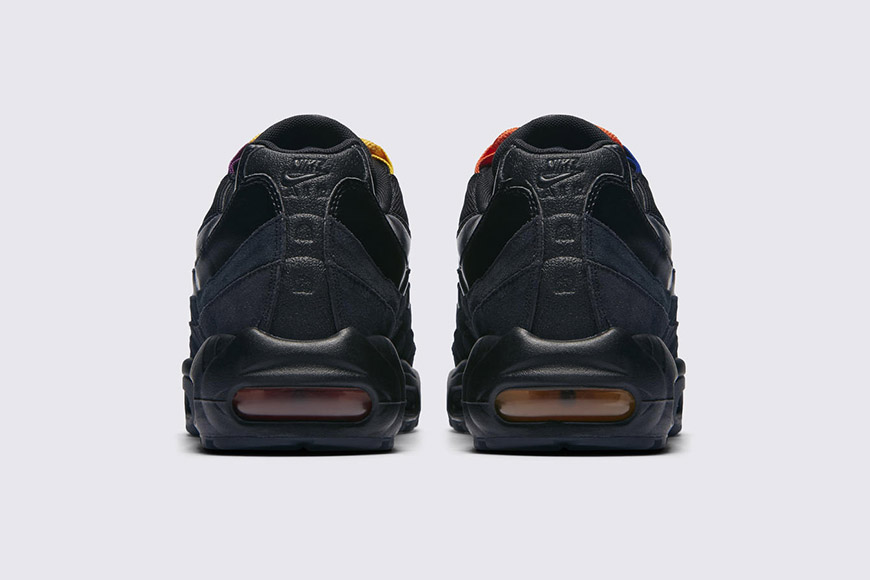 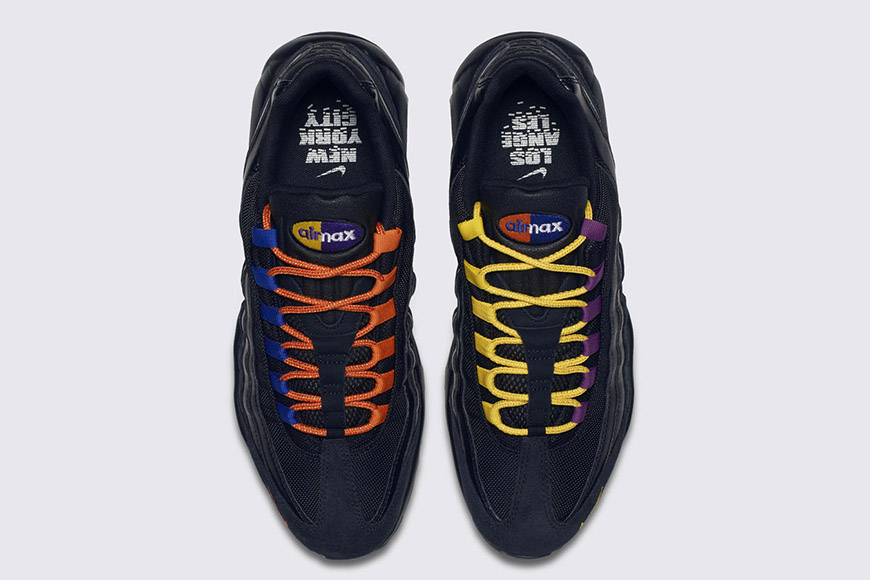 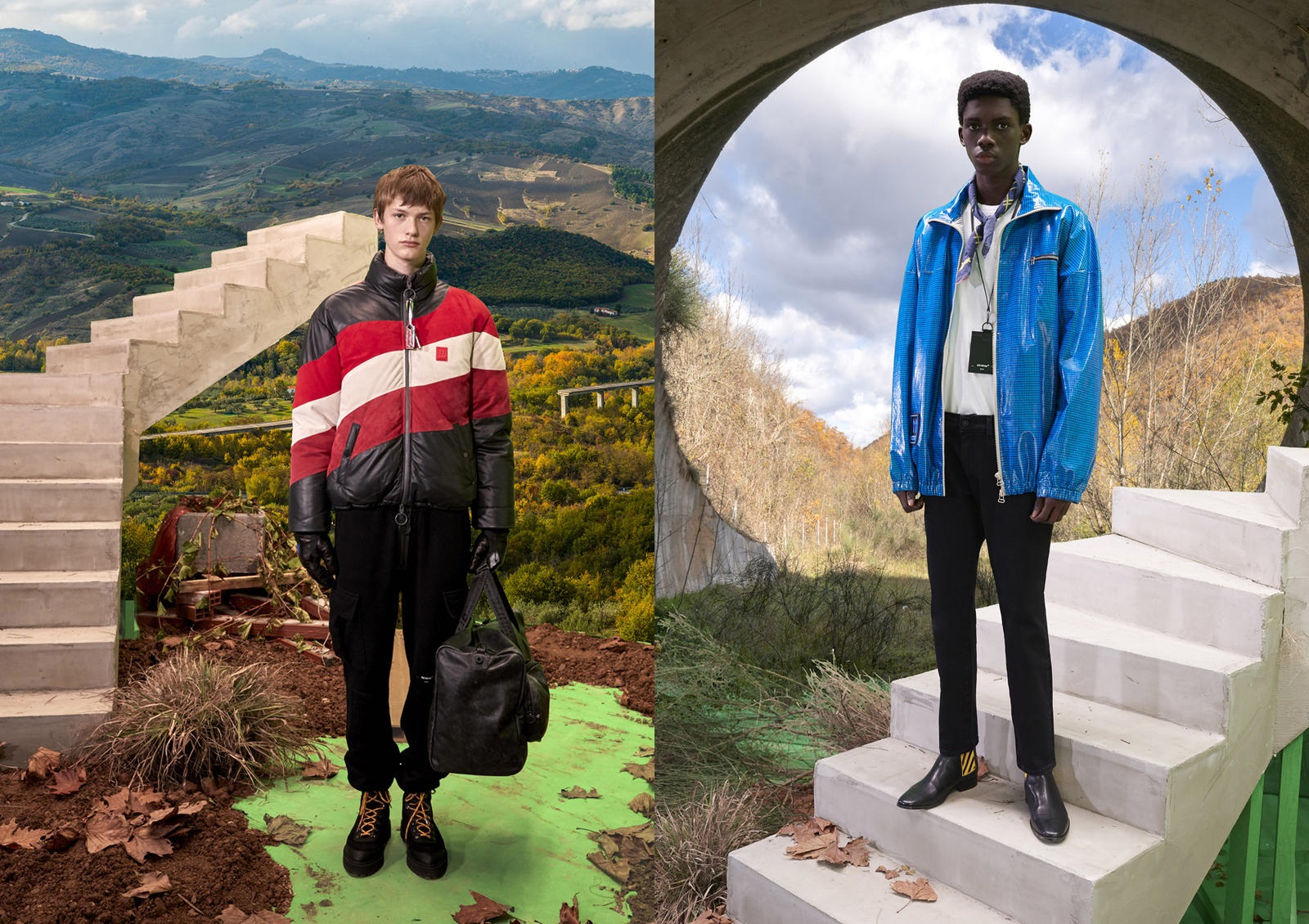