Despite having to oversee G.O.O.D. Music’s multiple projects, work on his own music and deal with an ongoing beef with Drake, the American rapper and record executive that is Pusha T was still able to fit in an appearance at ComplexCon and released an exclusive pair of collaborative sneakers with adidas while he was there.

As for what the creative was wearing though, Pusha was spotted rocking a simplistic yet very effective fit that outlined the artist’s ability to tie together an aesthetic through mainly its colour palette.

Specifically, King Push rocked a white headband, a burnt orange Prada jacket and a pair of cosy purple REMI RELIEF trousers. Last but not least the rapper adorned his feet with his very own collaborative adidas sneakers that took the form of the sportswear brand’s EQT Cushion 2.  Take a look opposite. 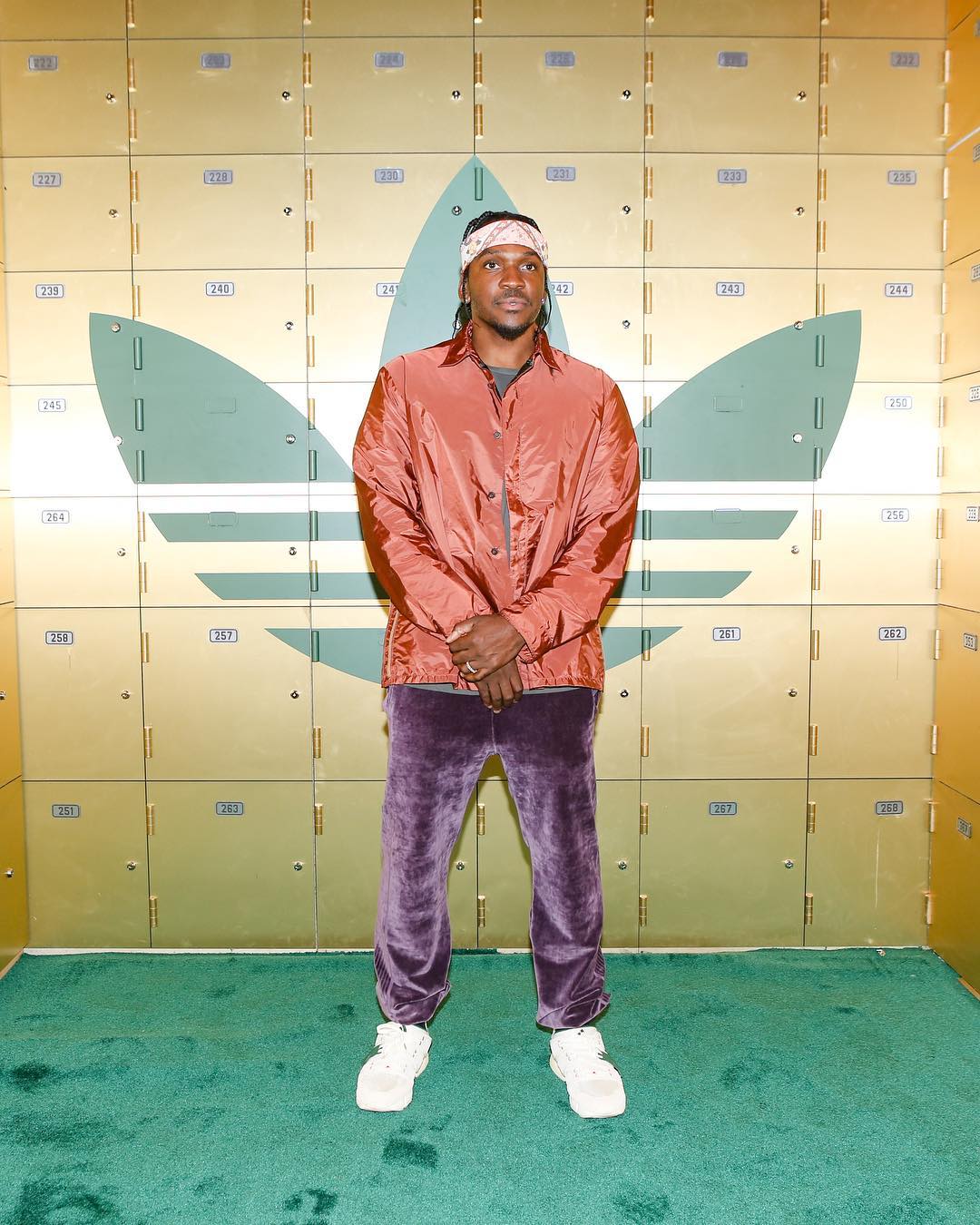 Time is money! @adidasOriginals & myself are dropping 40 pairs of the new #KingPushEQT exclusively at @complexcon Get your phones ready first drop is 1pm on Saturday. #createdwithadidas 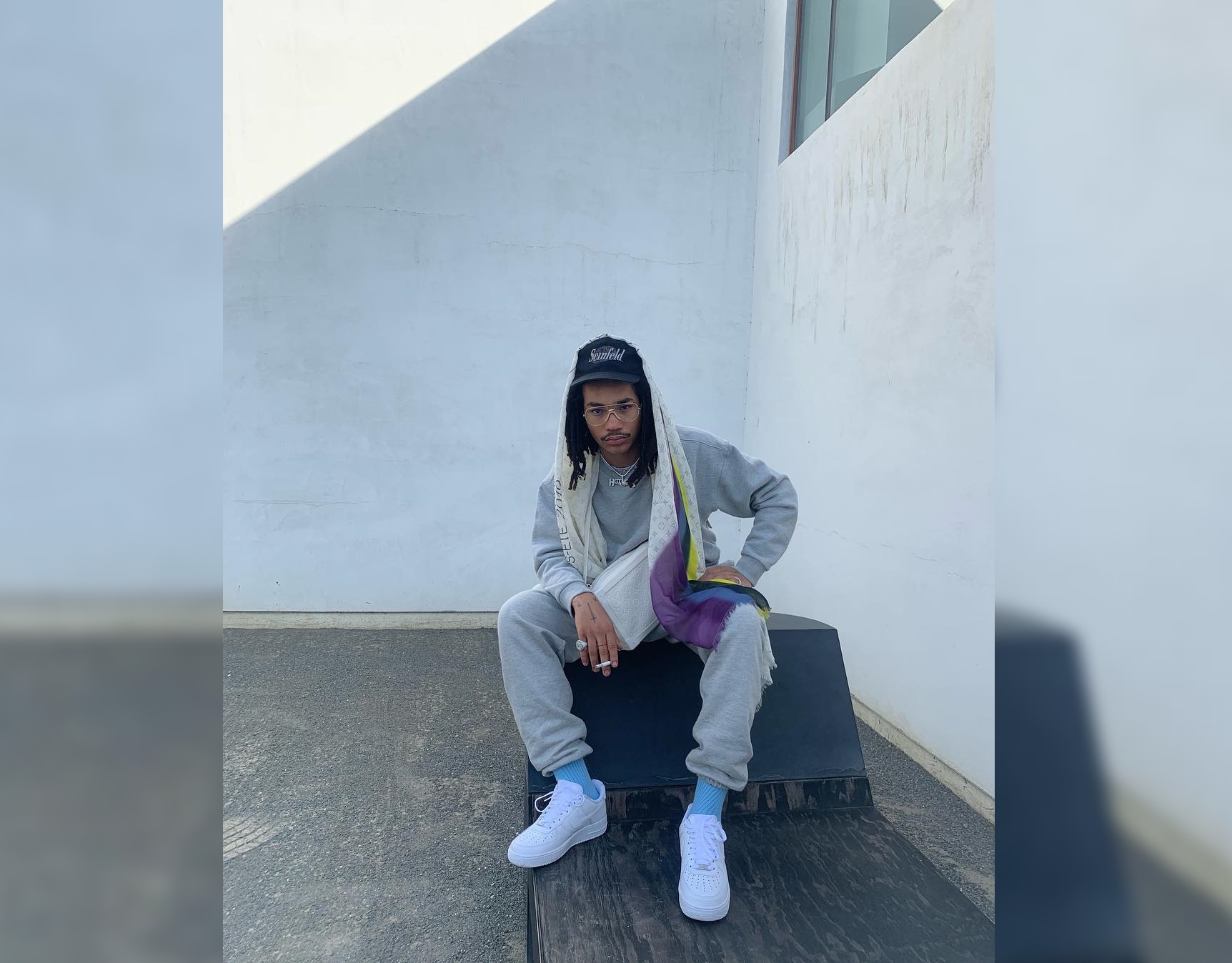