Including how he 'didn't make one friend' whilst in 1D...

After 3 years of dating American model Gigi Hadid, it appears ex-One Direction star Zayn Malik has been taking tips and notes from his superstar girlfriend as he covers the December issue of British Vogue. Shot by London-based Photographer Scott Trindle (@scotttrindle), Zayn appears against a striking red backdrop, in a fitted yet relaxed suit of the same dramatic colour.

Two years on from the announcement of One Direction’s ‘indefinite hiatus’, Zayn Malik is still enjoying the dreamiest of lives – now living in the US with long-term girlfriend Gigi Hadid – a life of glamour far from his humble upbringing in Bradford, Yorkshire.

Sneak previews of his interview with Vogue’s Deputy Editor Giles Hattersley, have shown the 25-year old star sharing intimate details about falling in love with Gigi and the lowest points of being part of the biggest boyband in the world.

The December edition of British Vogue is due to hit newsstands on Friday 9th November – be sure to pick it up to read Giles Hattersley’s full interview with Zayn.

.@ZaynMalik features in the December issue of British Vogue, hitting newsstands on Friday. Read a preview from his exclusive interview on being “a bit of an Island” and life with girlfriend @GigiHadid https://t.co/AZR8Mwi9y8 pic.twitter.com/4DVoeRNdyt 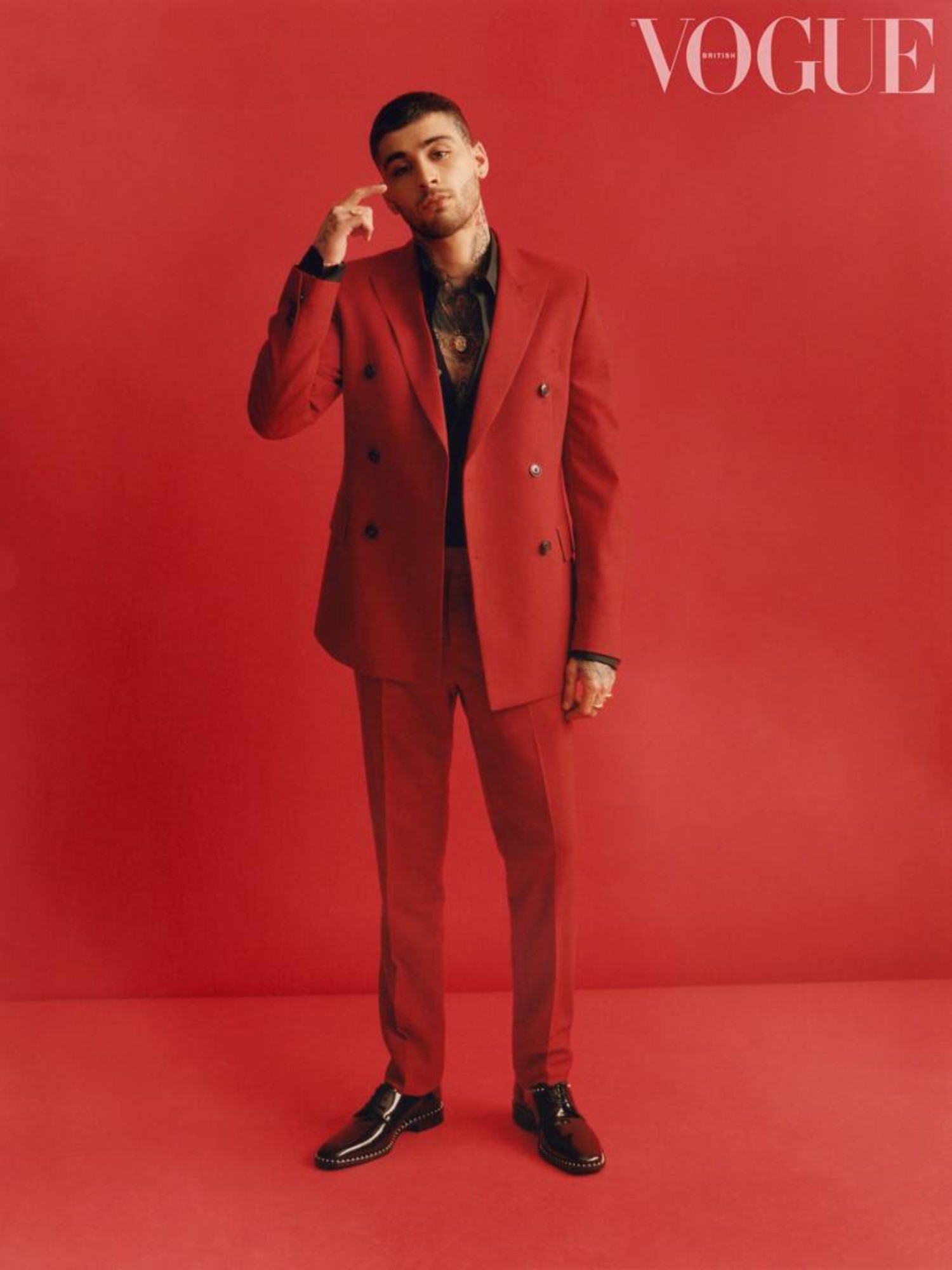 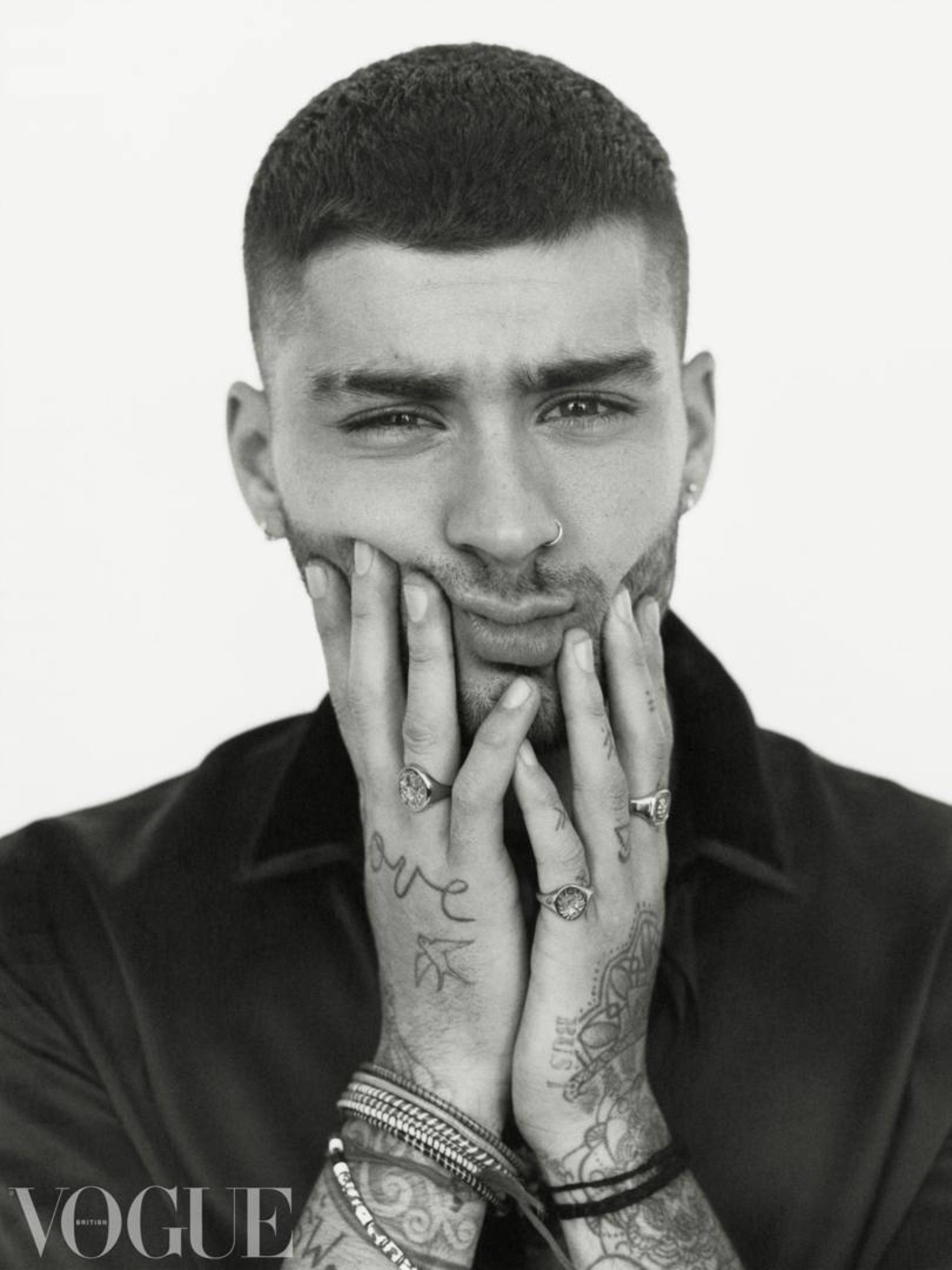 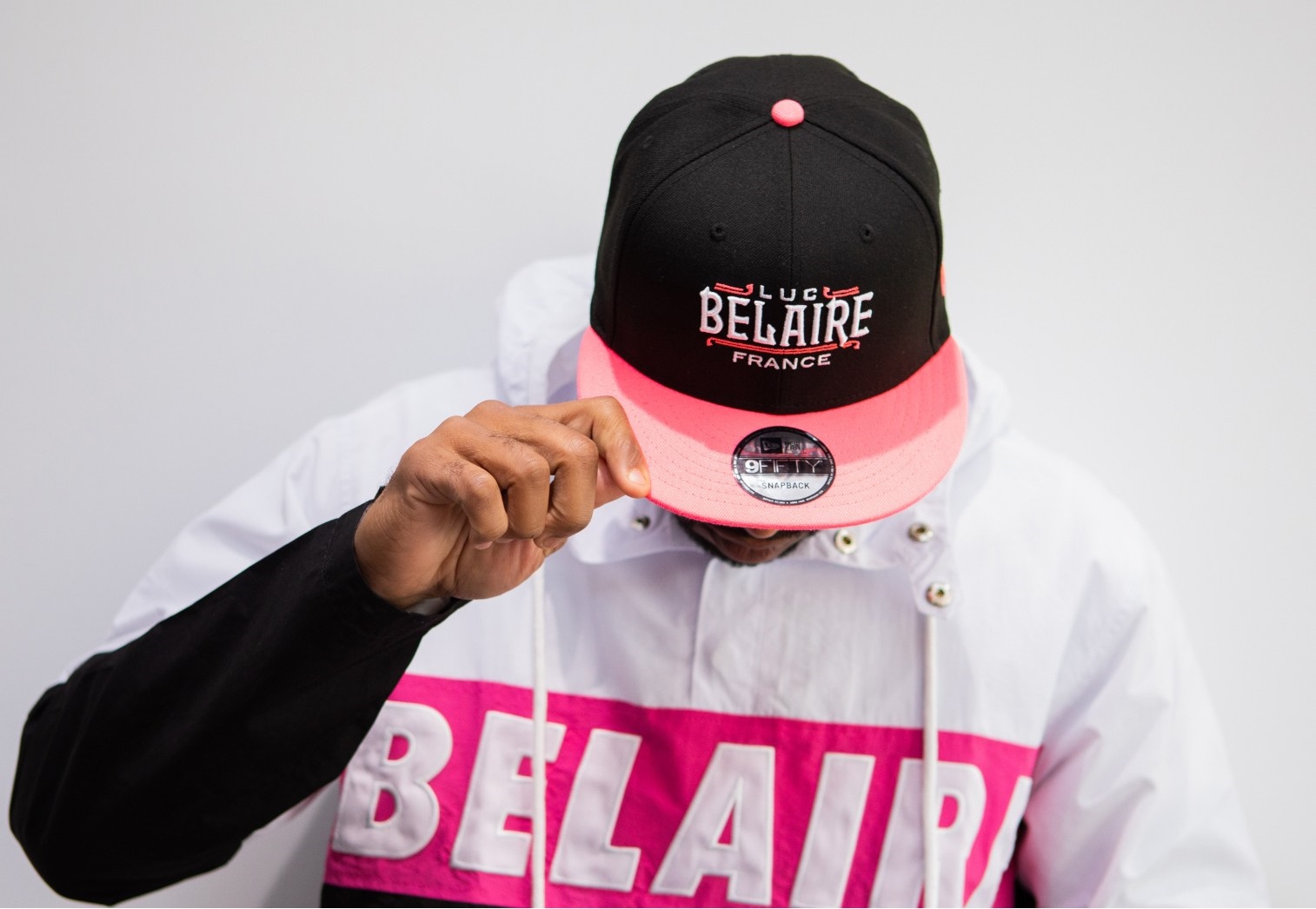