After A$AP Ferg teased the collaboration on his personal Instagram account, the project he has been working on with Casio’s G-SHOCK has officially dropped and we think you should definitely know about it.

Specifically, the two worked together in order to revamp G-SHOCK’s GA-110 watch model via the use of yellow, purple and red accents within the watch face which can still be seen at night via the timepiece’s included LED lighting. Last but not least, the accessory can be seen rounded off with a transparent body and strap as well as Ferg’s signature seen in the strap.

Take a look at the $150 A$AP Ferg x G-SHOCK GA-110 watch below, if you like the look of it then you are in luck as you can pre-order the timepiece now at G-SHOCK’s online store as well as other select retailers. 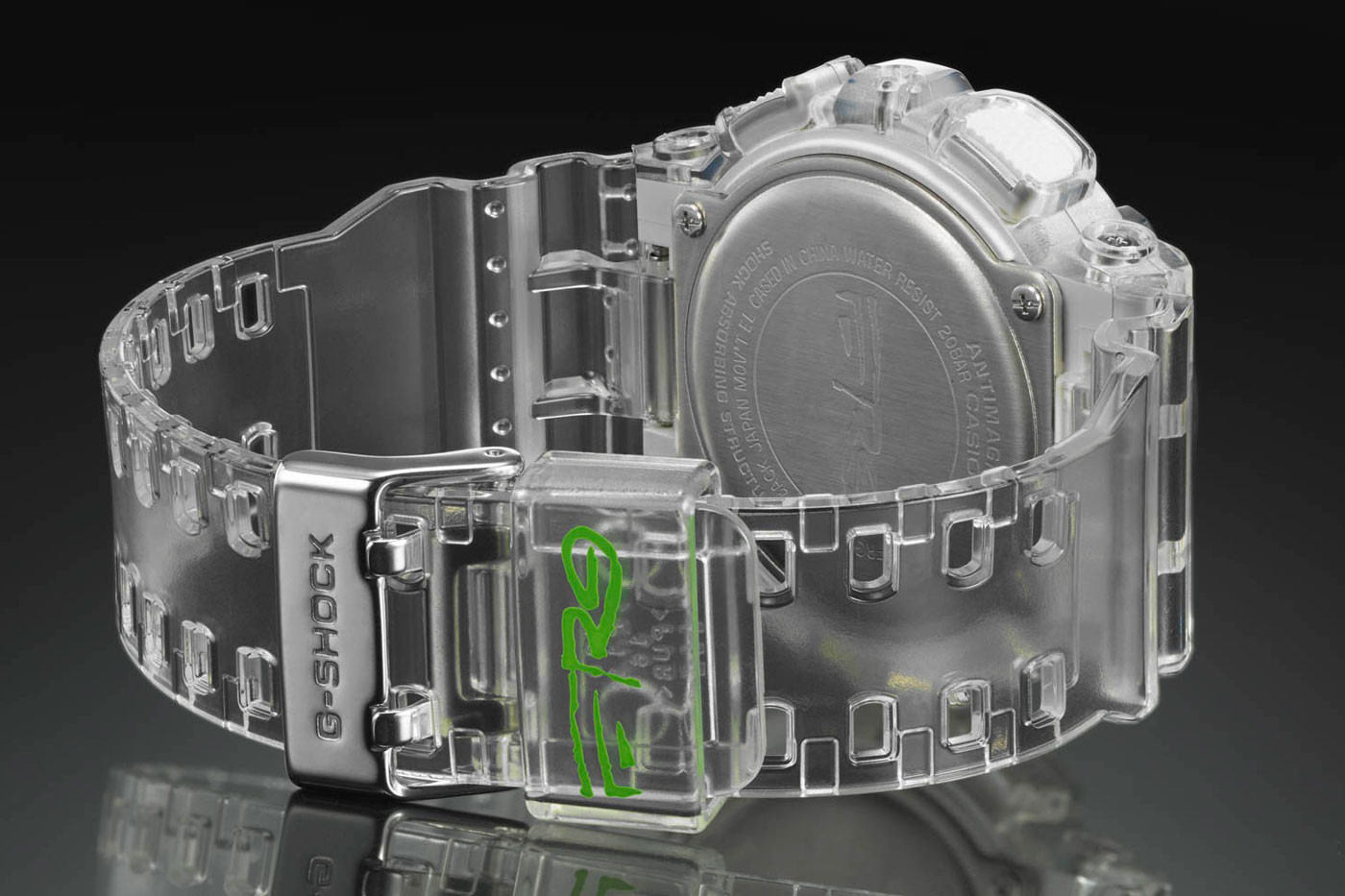 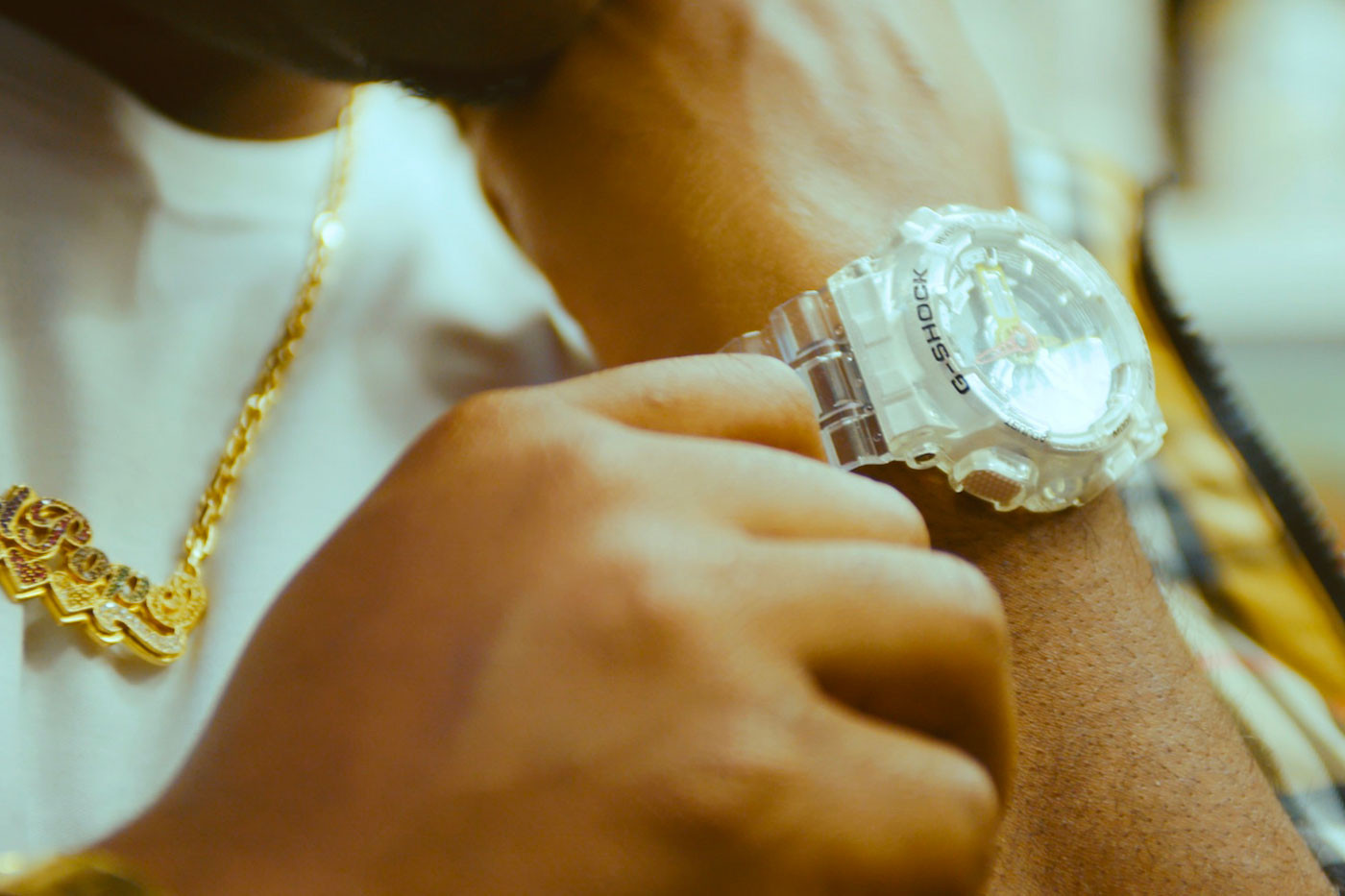 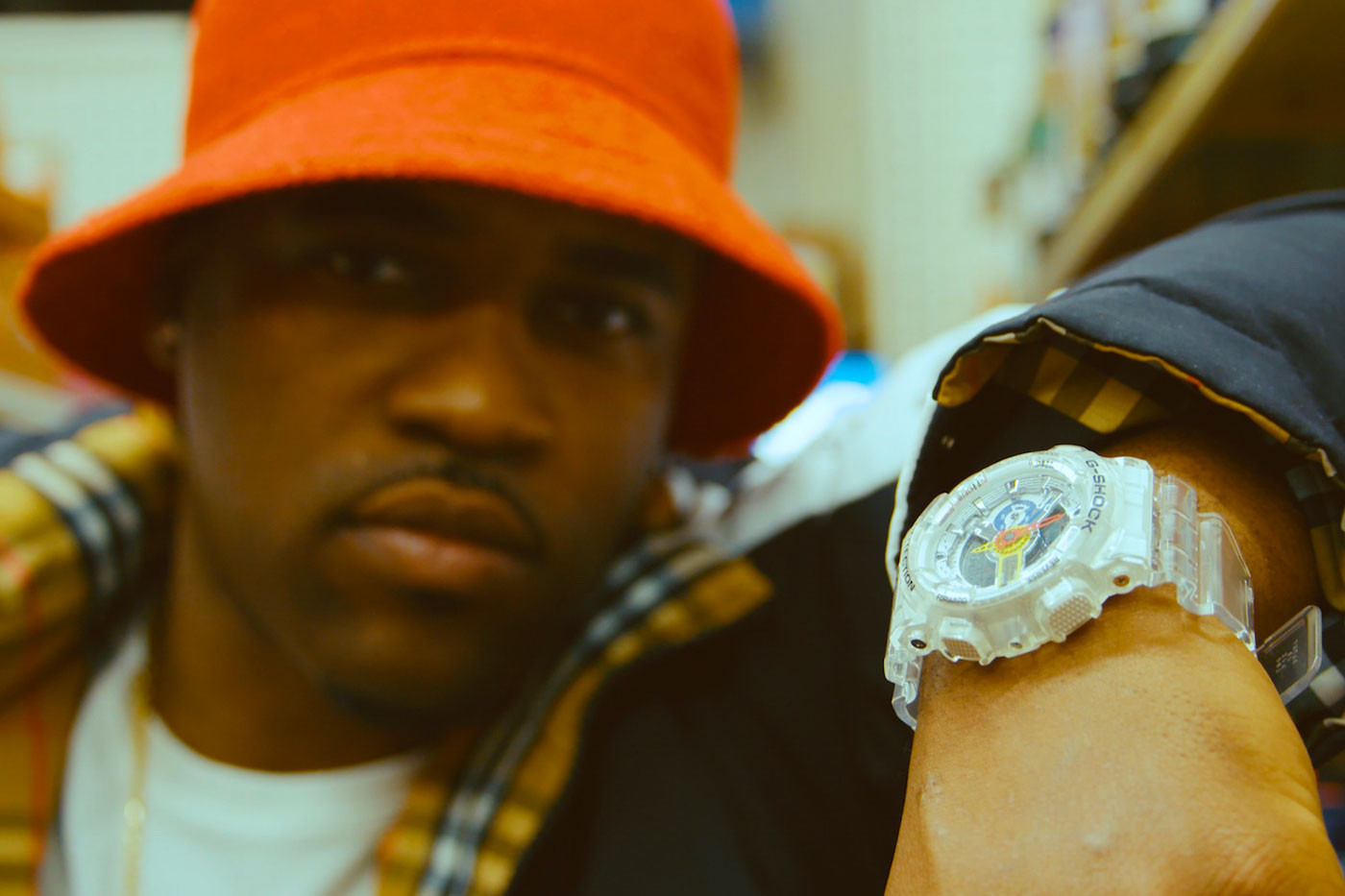 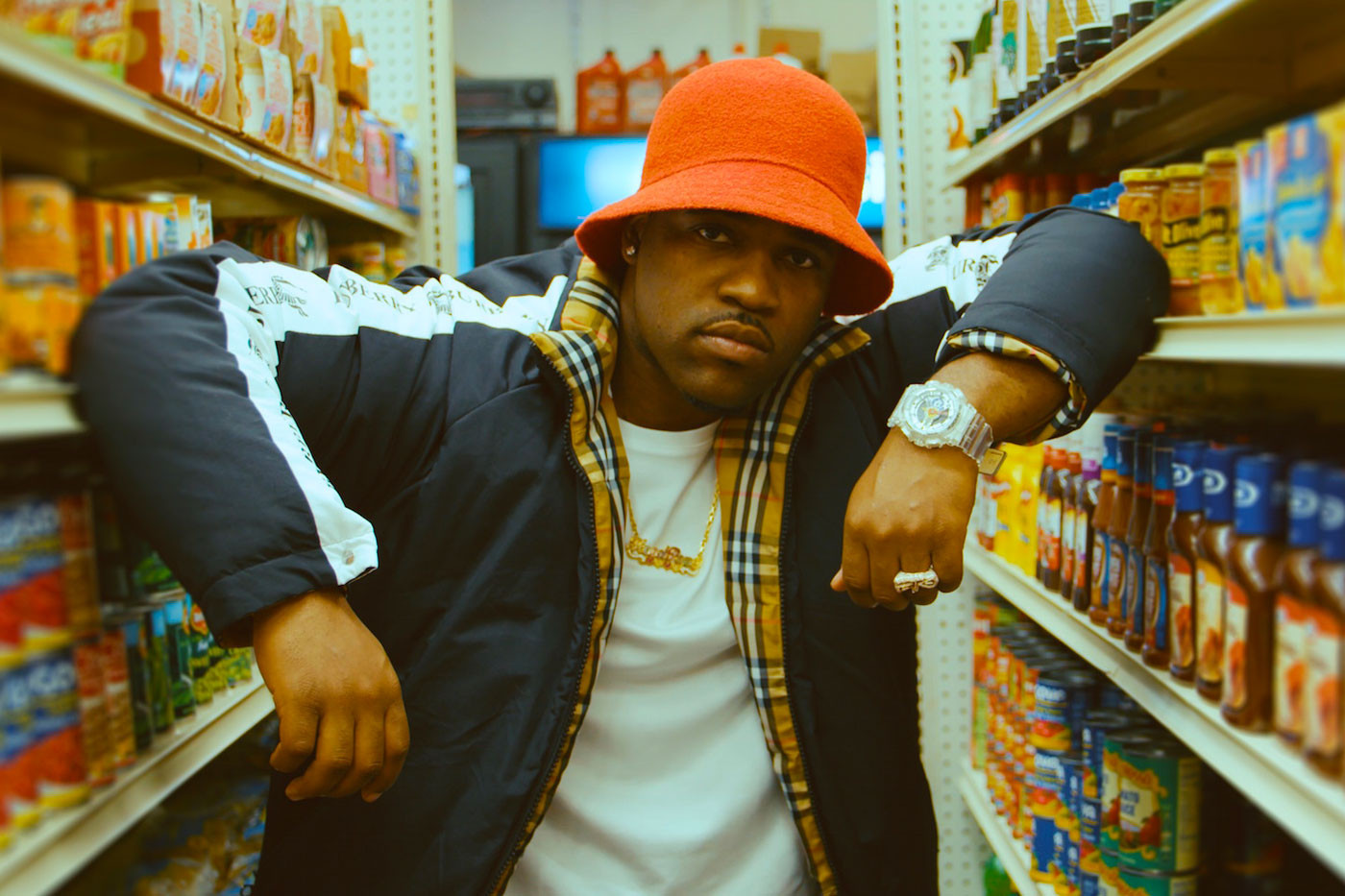 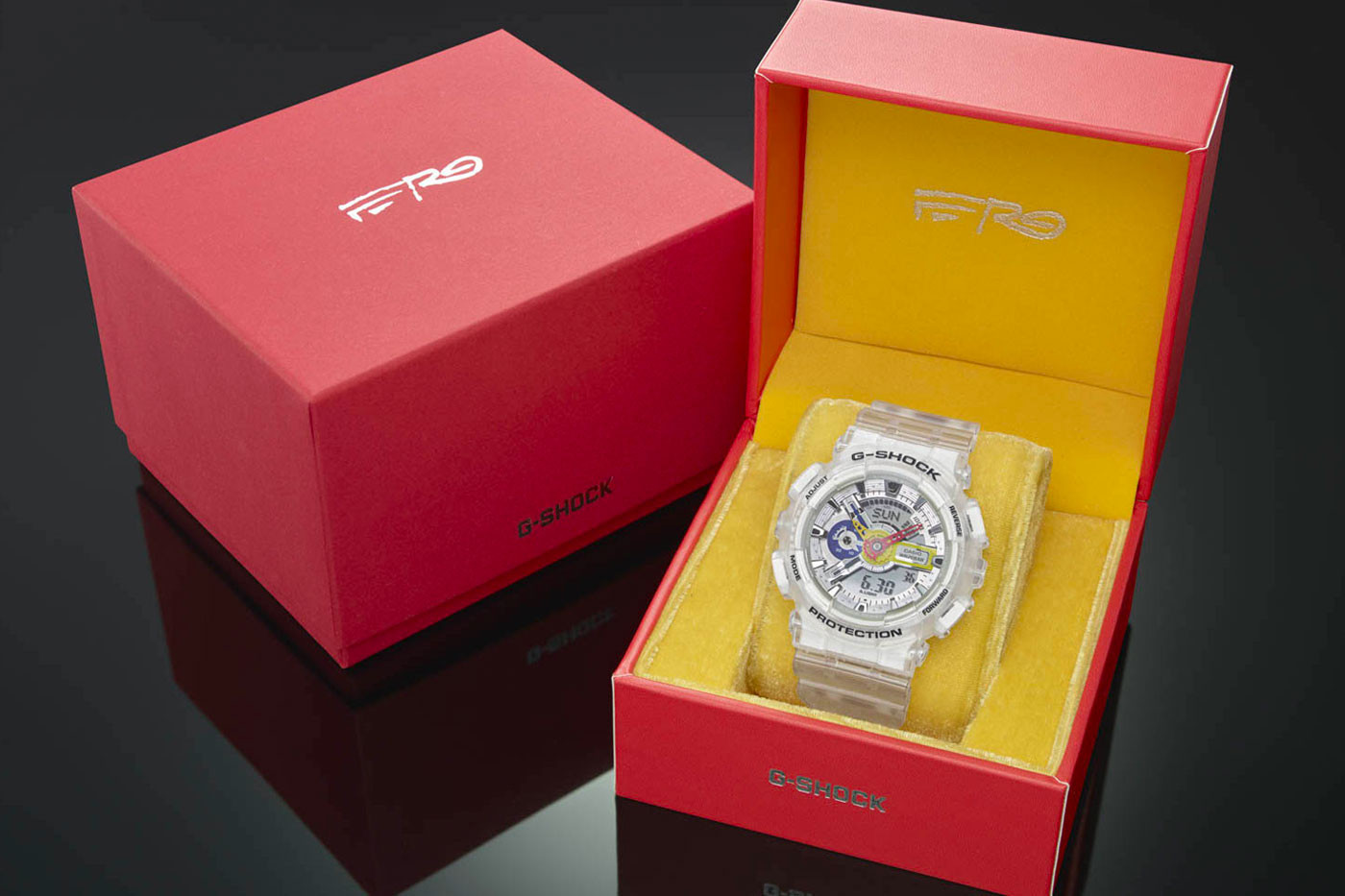 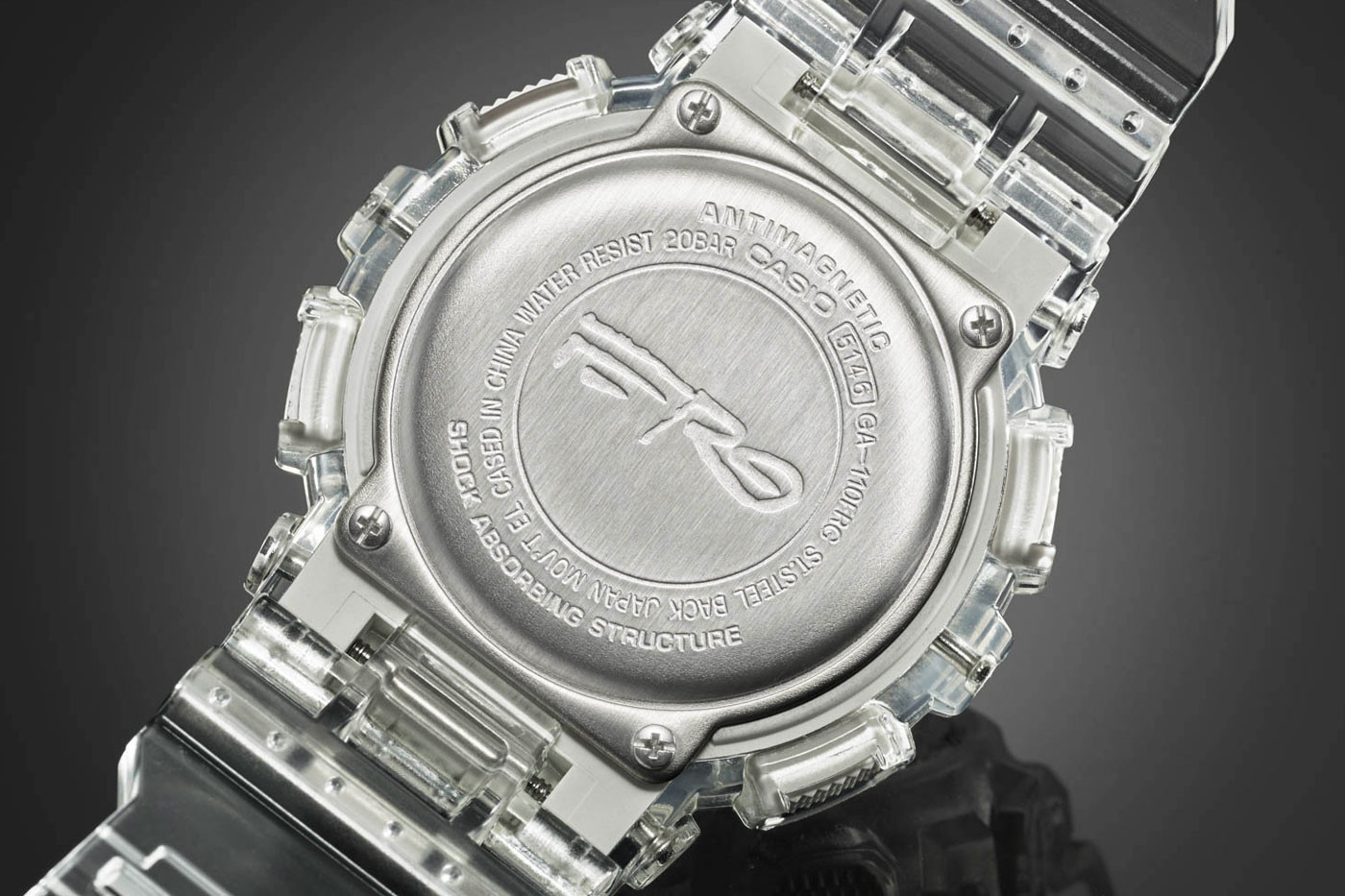 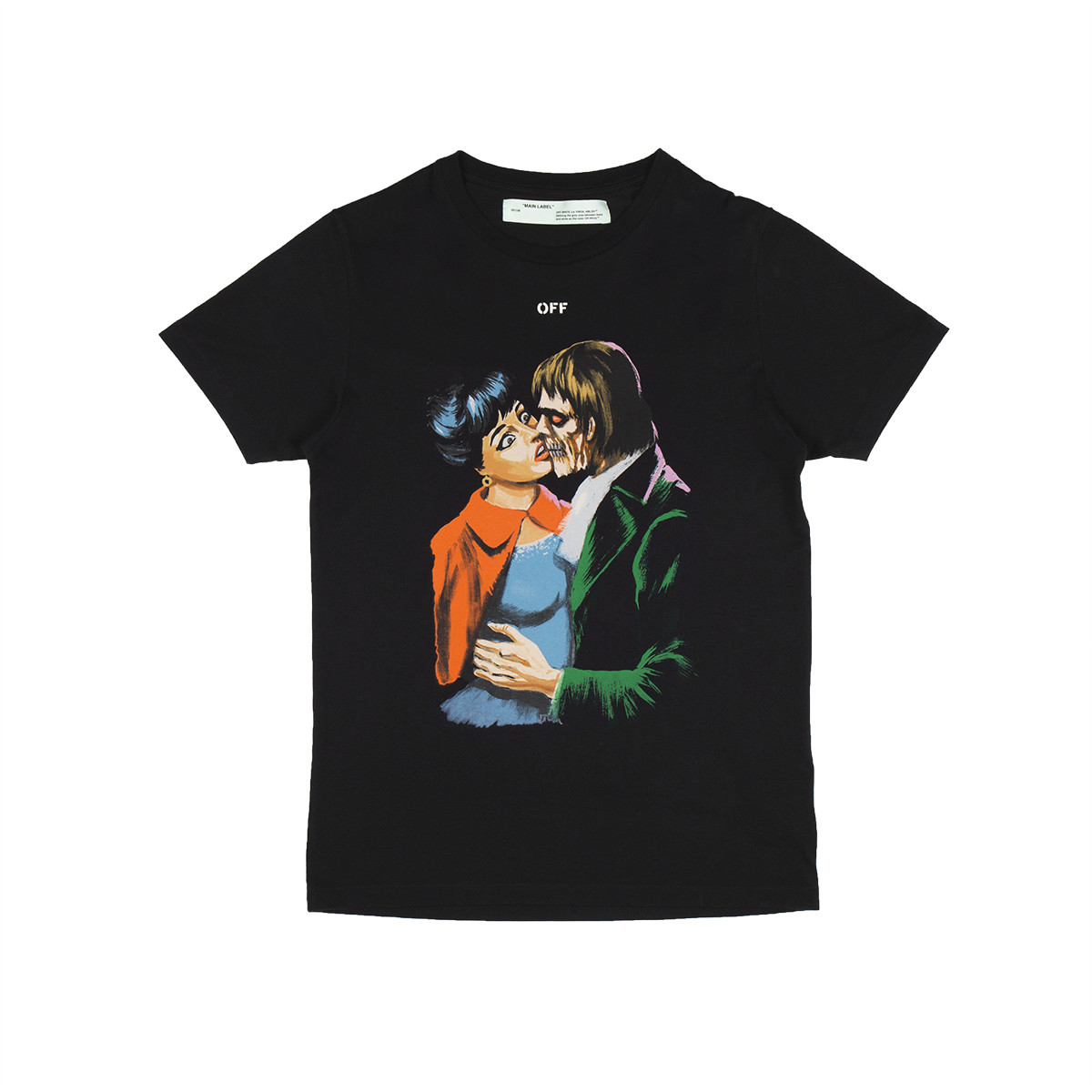