With his latest album “DAYTONA” receiving a Grammy nomination for “Album of the Year”, hip-hop superstar Pusha-T has collaborated with 1800 Tequila to launch 1800 seconds, a unique initiative to support 10 rising hip-hop artists and cultivate a new sound.

The 1800 Seconds initiative aims to seek out new sounds within hip-hop while offering support and mentorship to on the rise artists, giving them an opportunity to release music that will be heard on a national scale. Tasked with curating the compilation album that showcases a new generation of musical talent, Pusha-T, who is also President of Kanye West’s G.O.O.D Music label handpicked each artist to present one three-minute track that would be included in the 30 minute, 10 track compilation album. Always one to push the culture forward and support new talent, the former Clipse member celebrated the launch of the project with a concert in New York, where each artist performed their song alongside Pusha-T.

Speaking on the project, the hip-hop veteran said “The 1800 Seconds platform is a time for me to connect on an executive and mentor level and push the next generation of creatives in music forward.  Making it in hip-hop is hard—the only things you can control are the creativity and yourself—and new artists on the rise will strive when they know who they are and what they want. Hip-hop is all about staying connected to culture, being inspired by what’s happening on the streets and translating that to your audience.  The new 1800 Seconds compilation does just that, and I was excited to perform alongside all 10 talented artists in New York City before the music gets released on December 7.  Then the real test begins,” 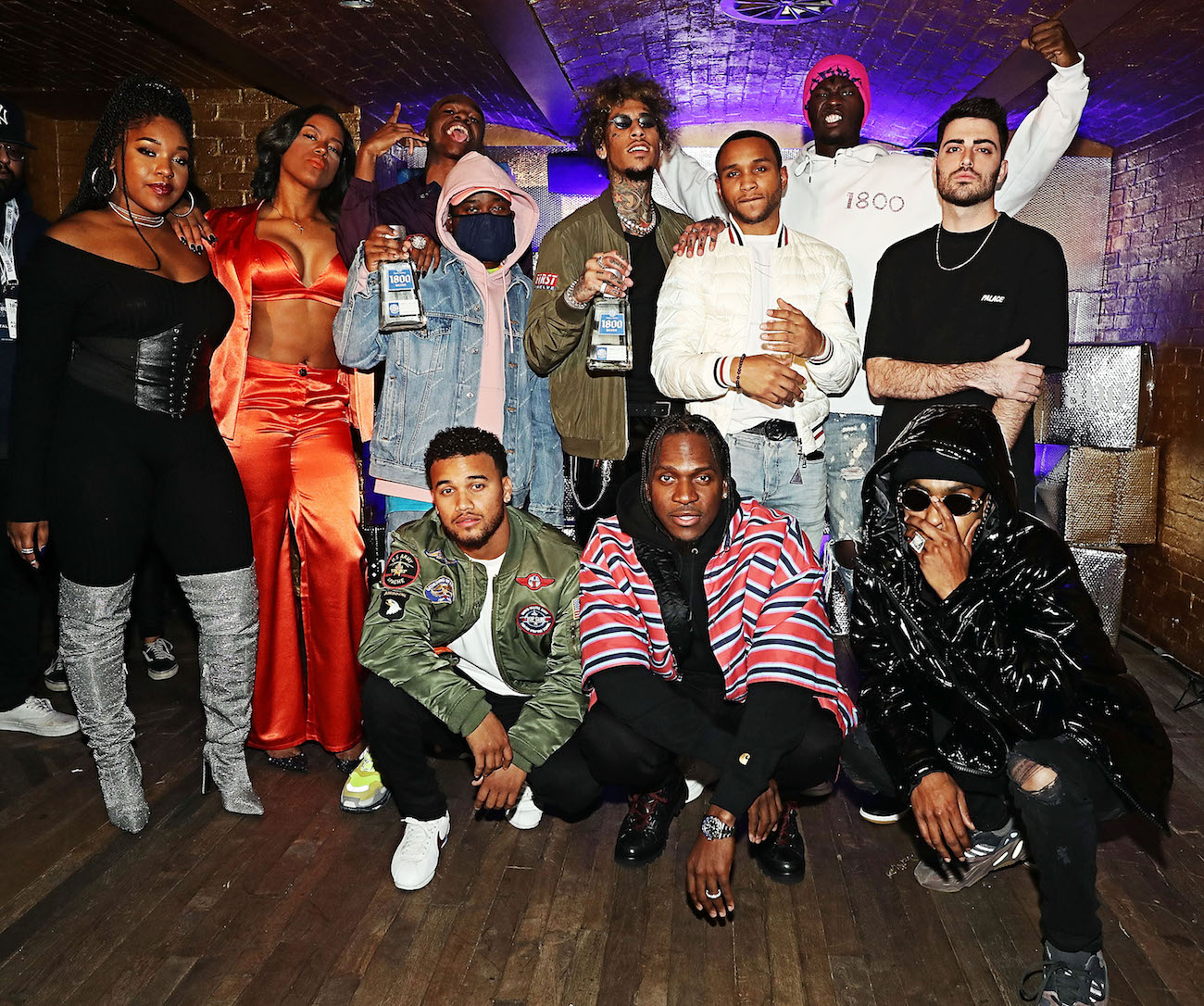 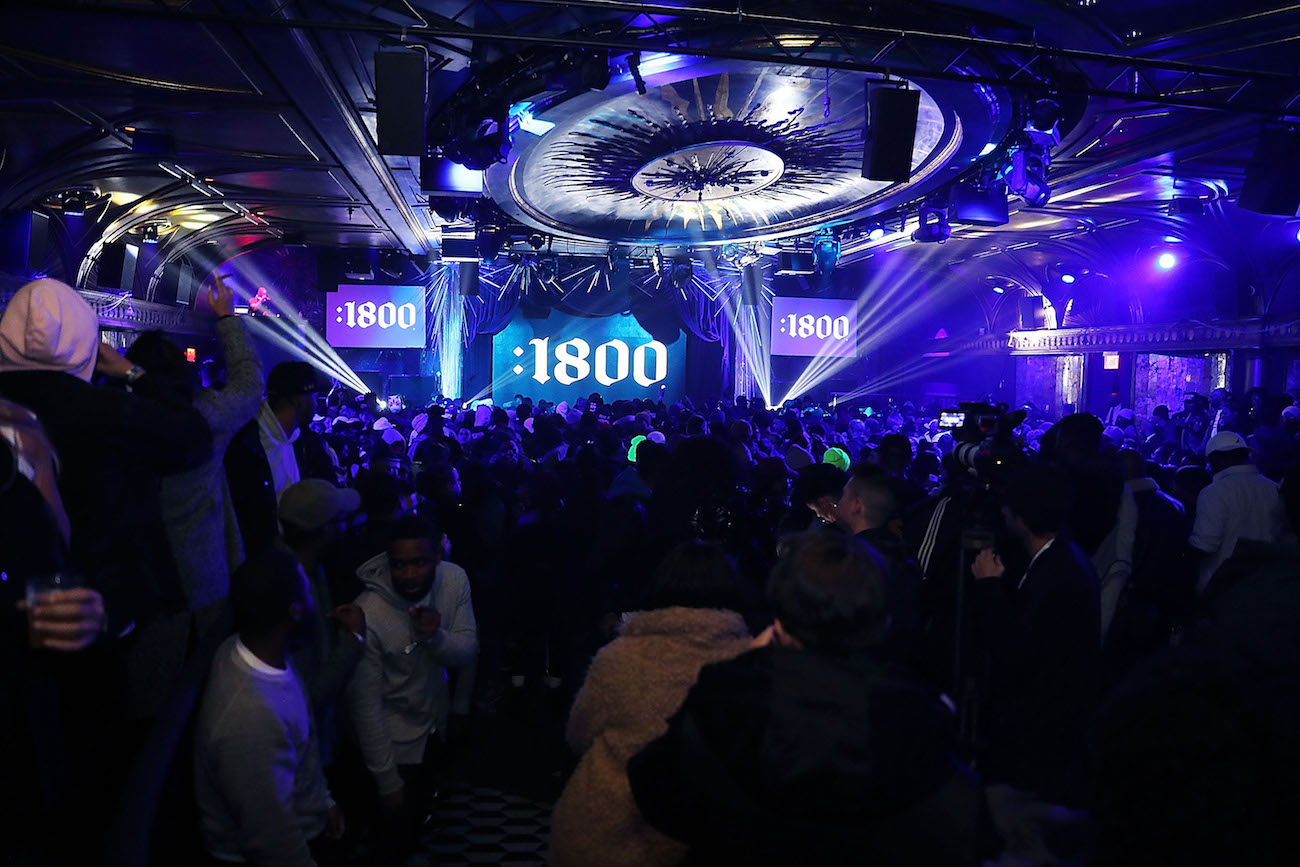 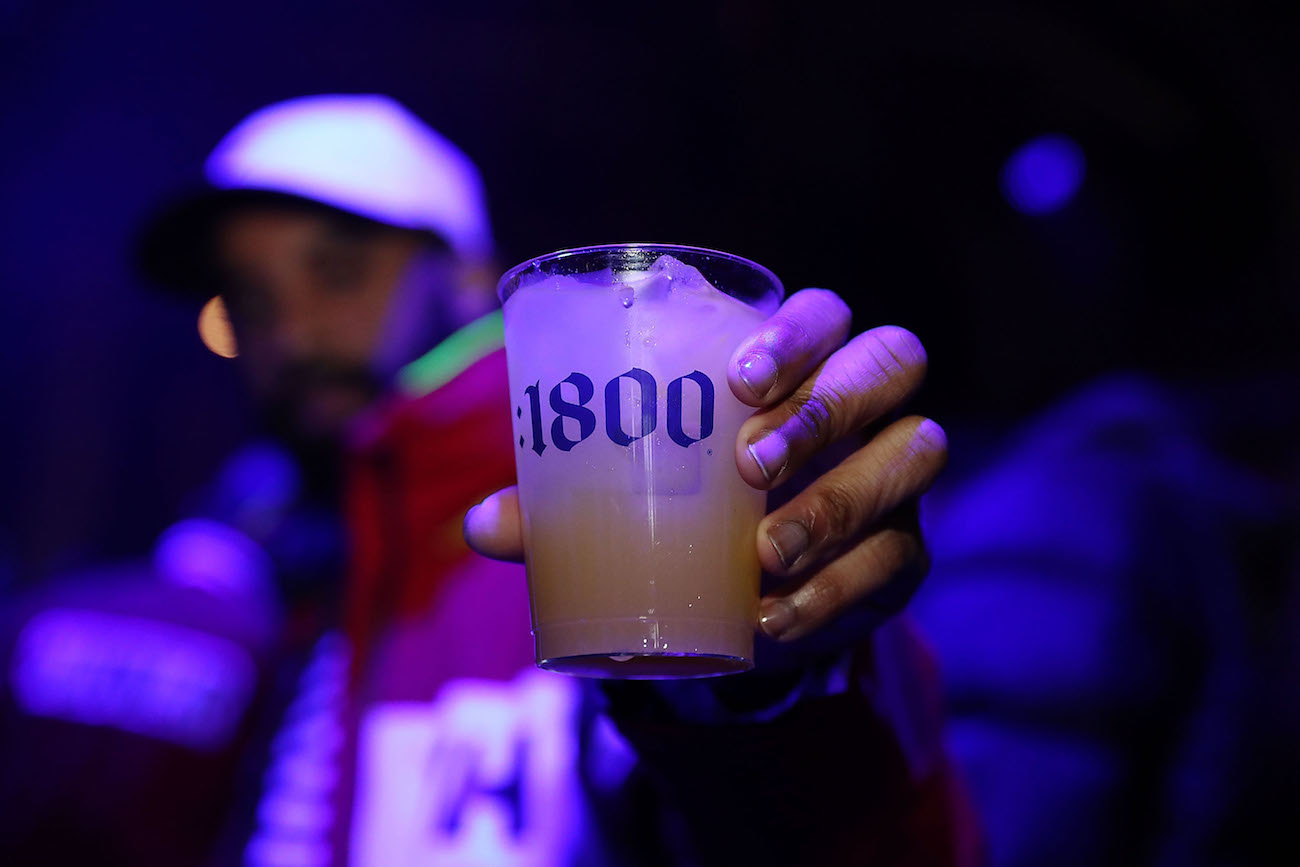 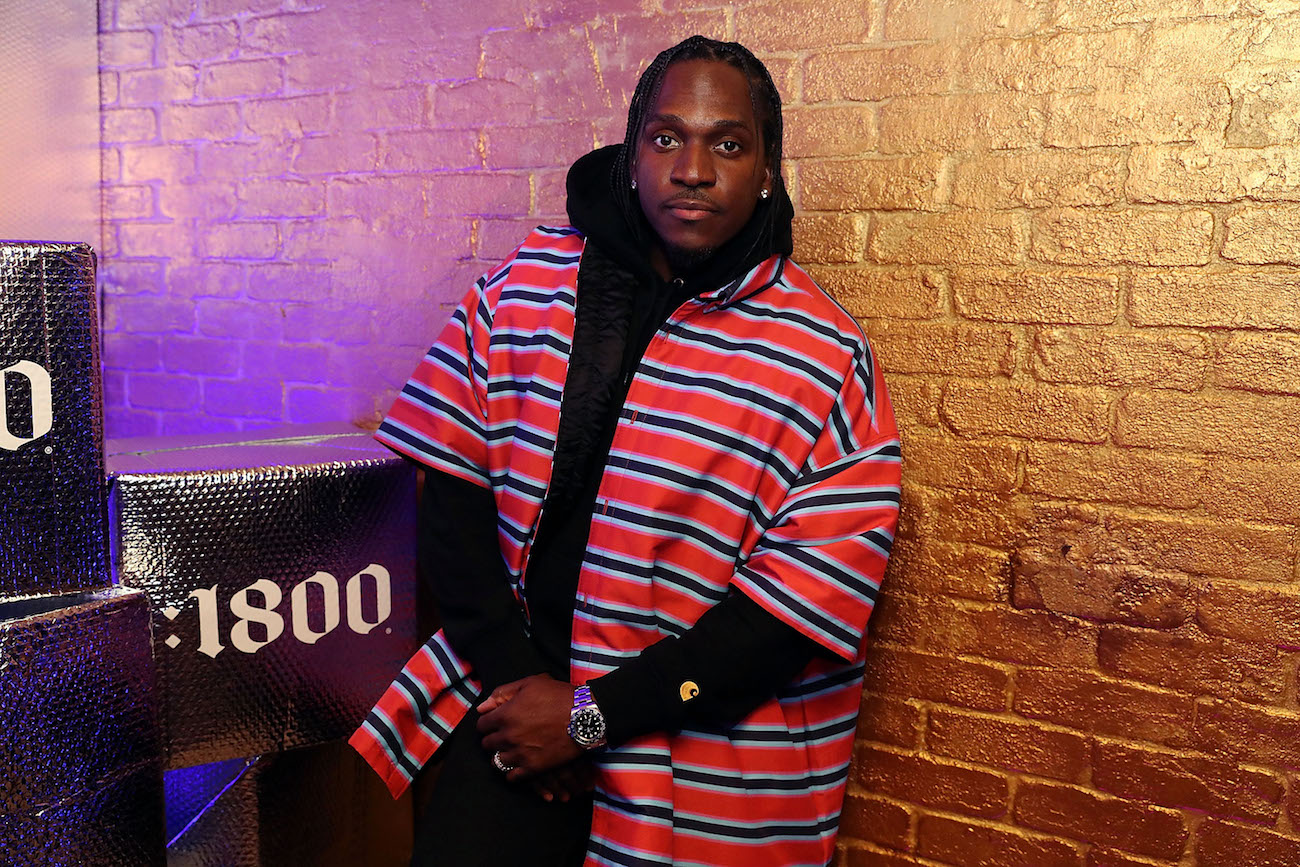 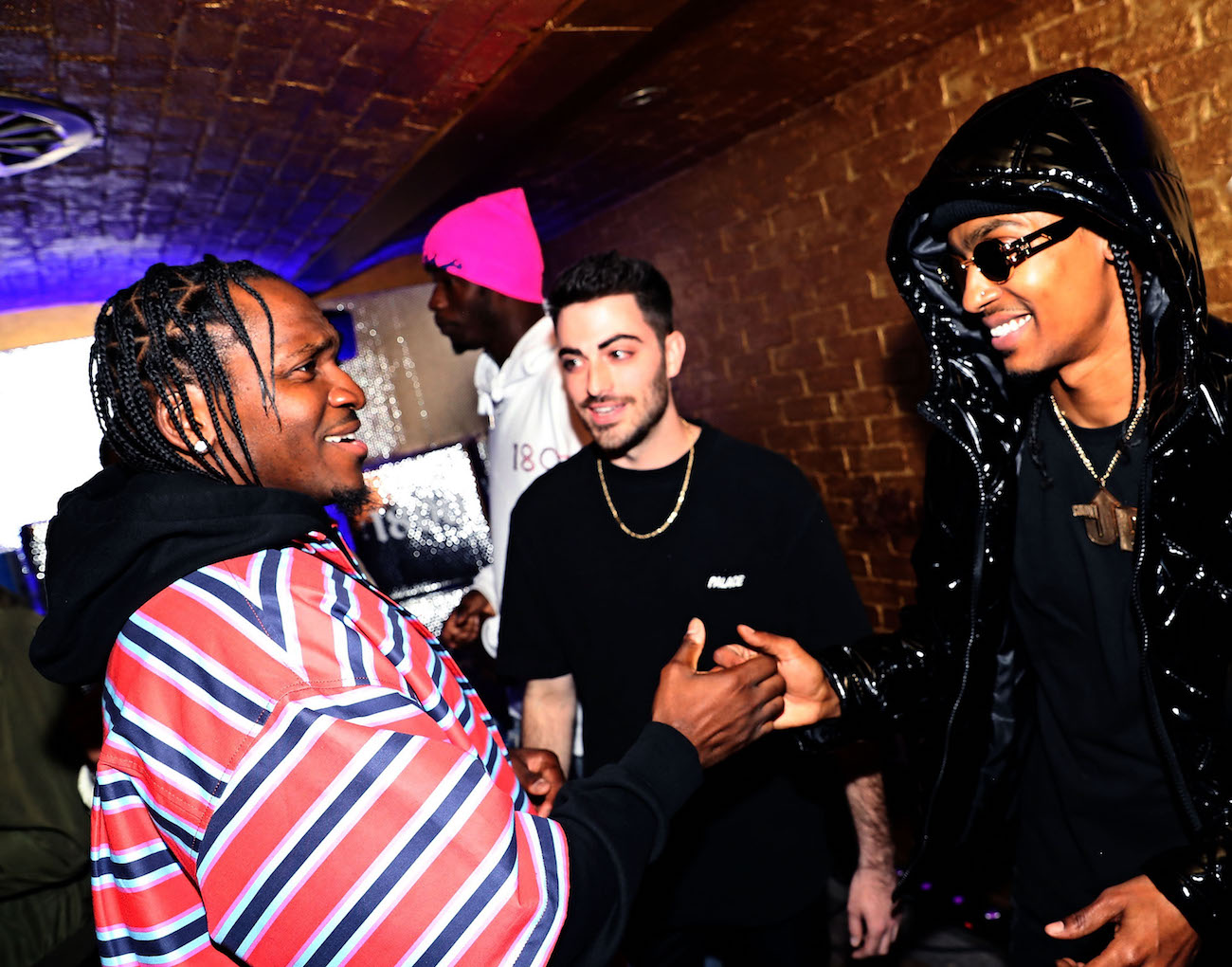 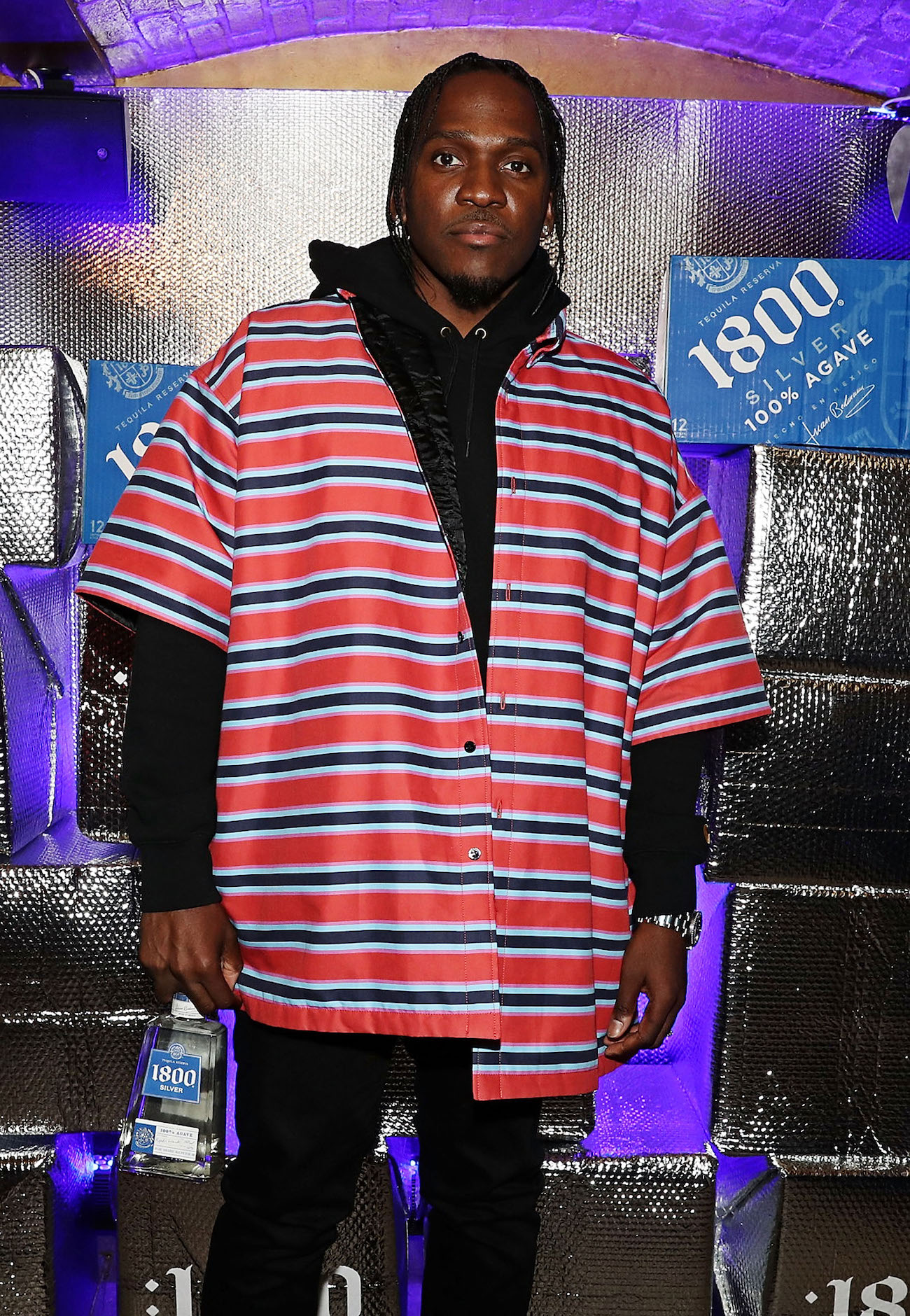 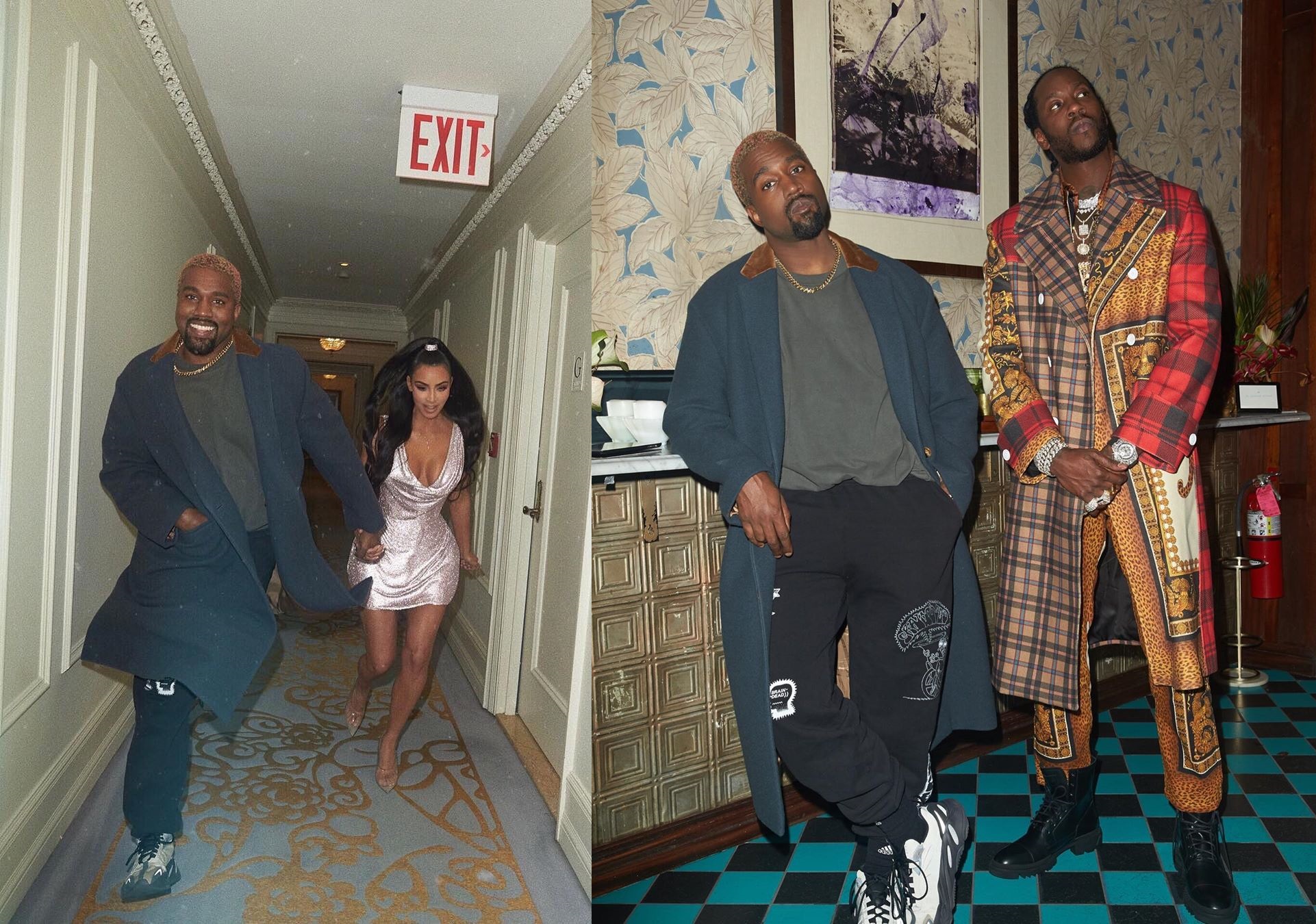