The renowned American reality television personality, entrepreneur and socialite that is Kim Kardashian has been partnered with Kanye West for a while now, however, it looks like they are having as much fun as ever as the 38-year-old model uploaded a whole array of images from Versace’s first New York presentation and you can see that their relationship seems pretty positive.

Specifically, in the first image the two are seen running down the corridors of what looks like a hotel, while doing so Kim rocks a Versace dress herself while Mr West turned to what looks like a Versace coat, a toned-down top, a pair of black BRAIN DEAD joggers and finally a pair of YEEZY Boost 700s to finish the look off.

Take a look at their fit opposite and below, if you like what you see then click the following button to cop a similar pair of joggers to Kanye. 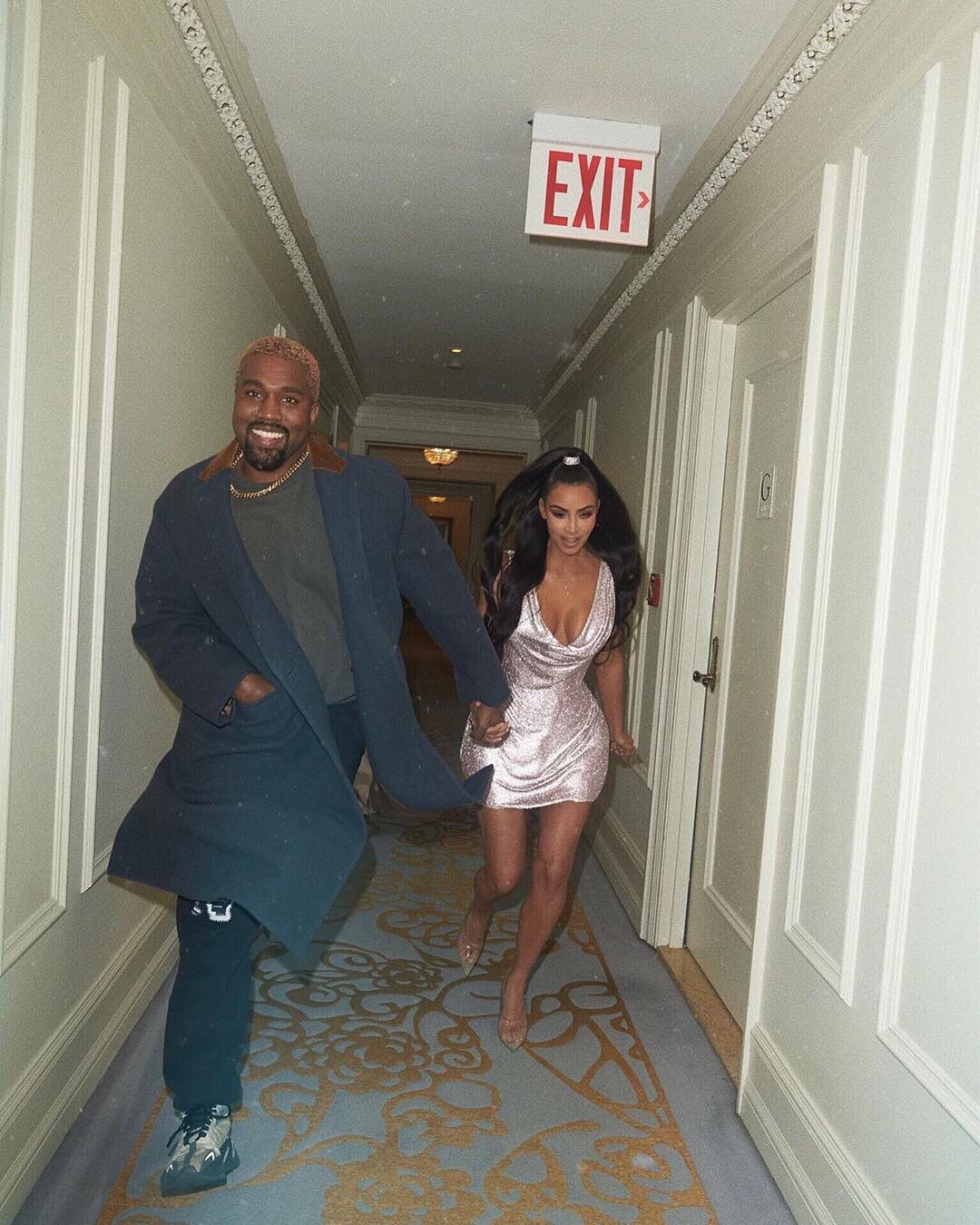 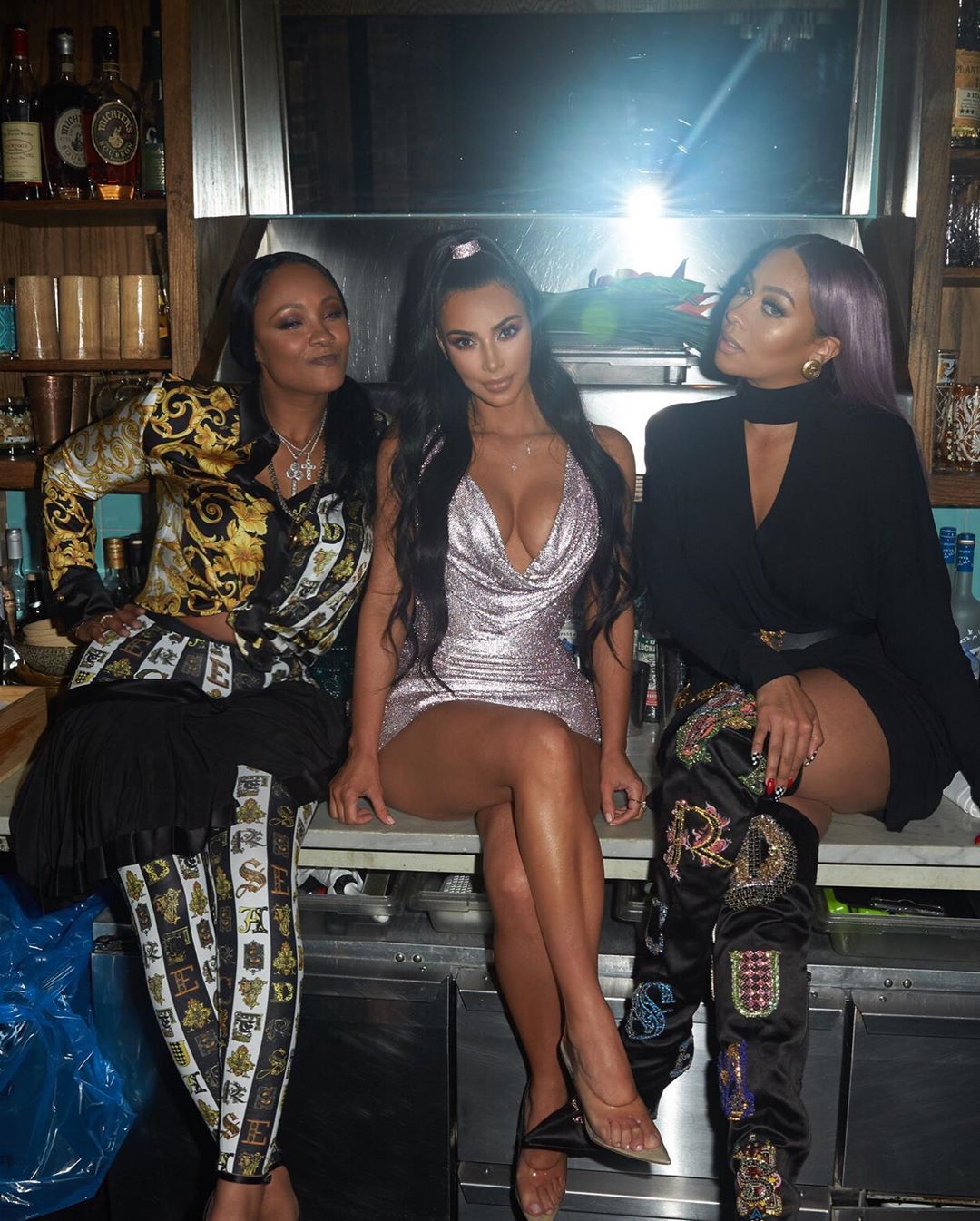 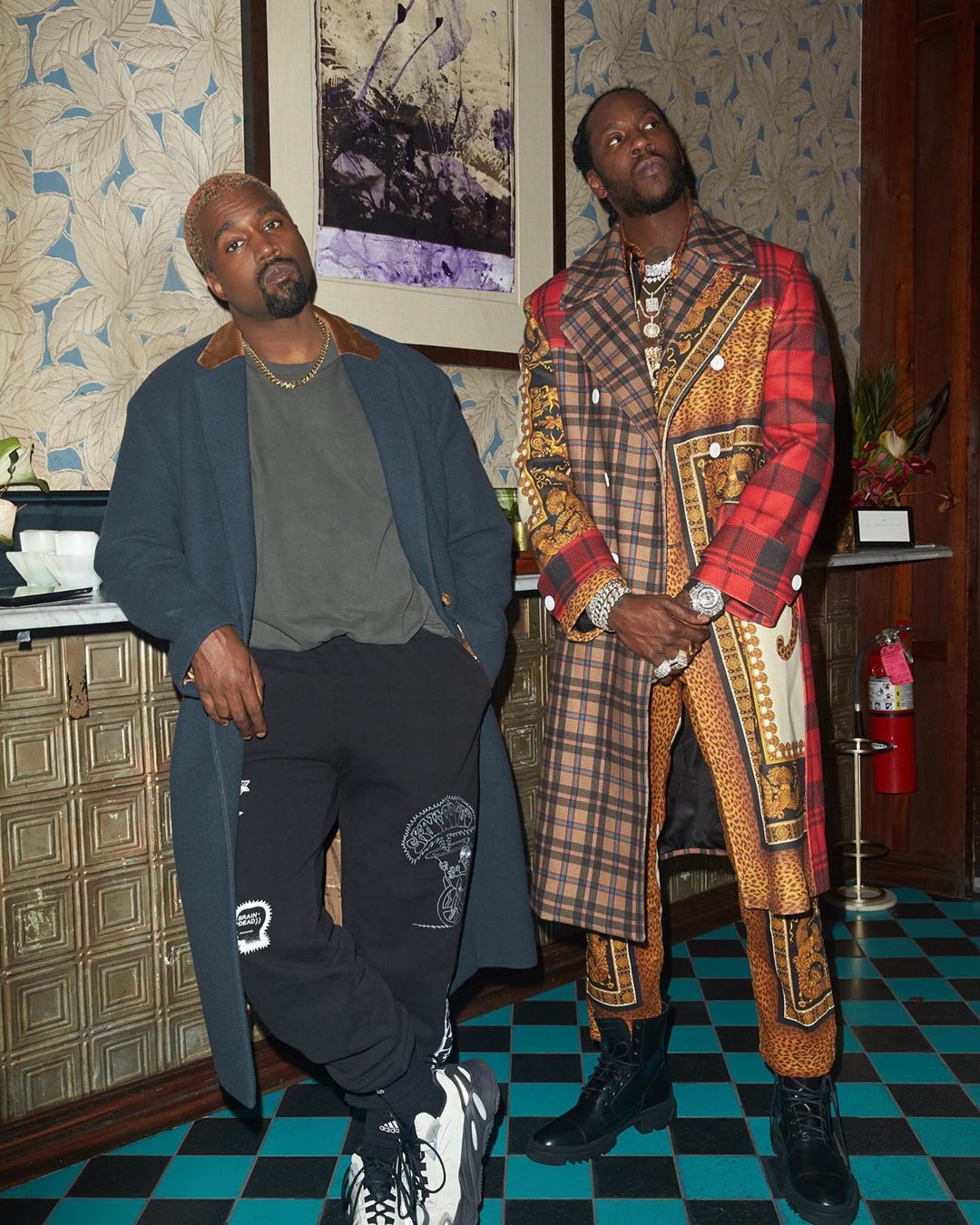 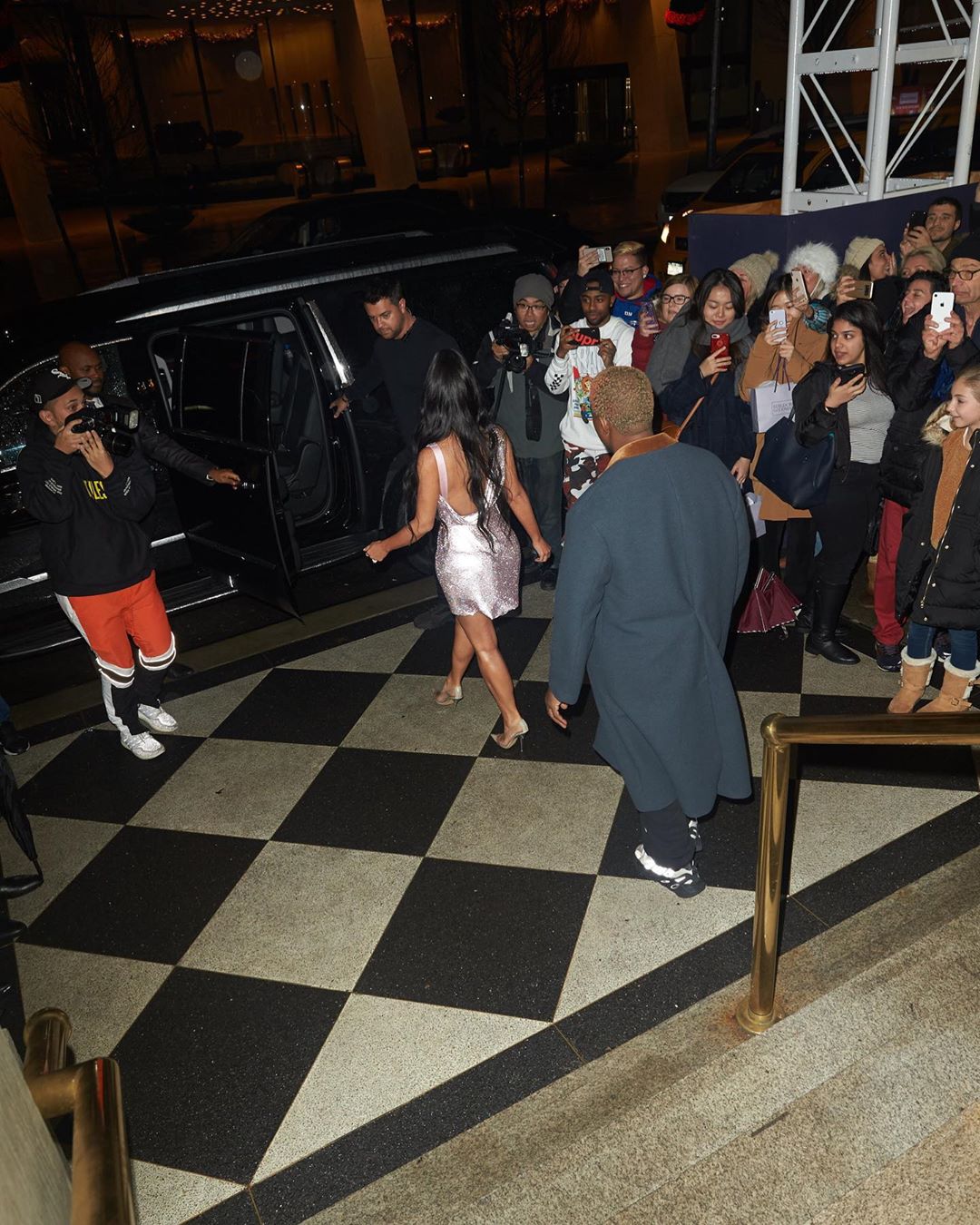 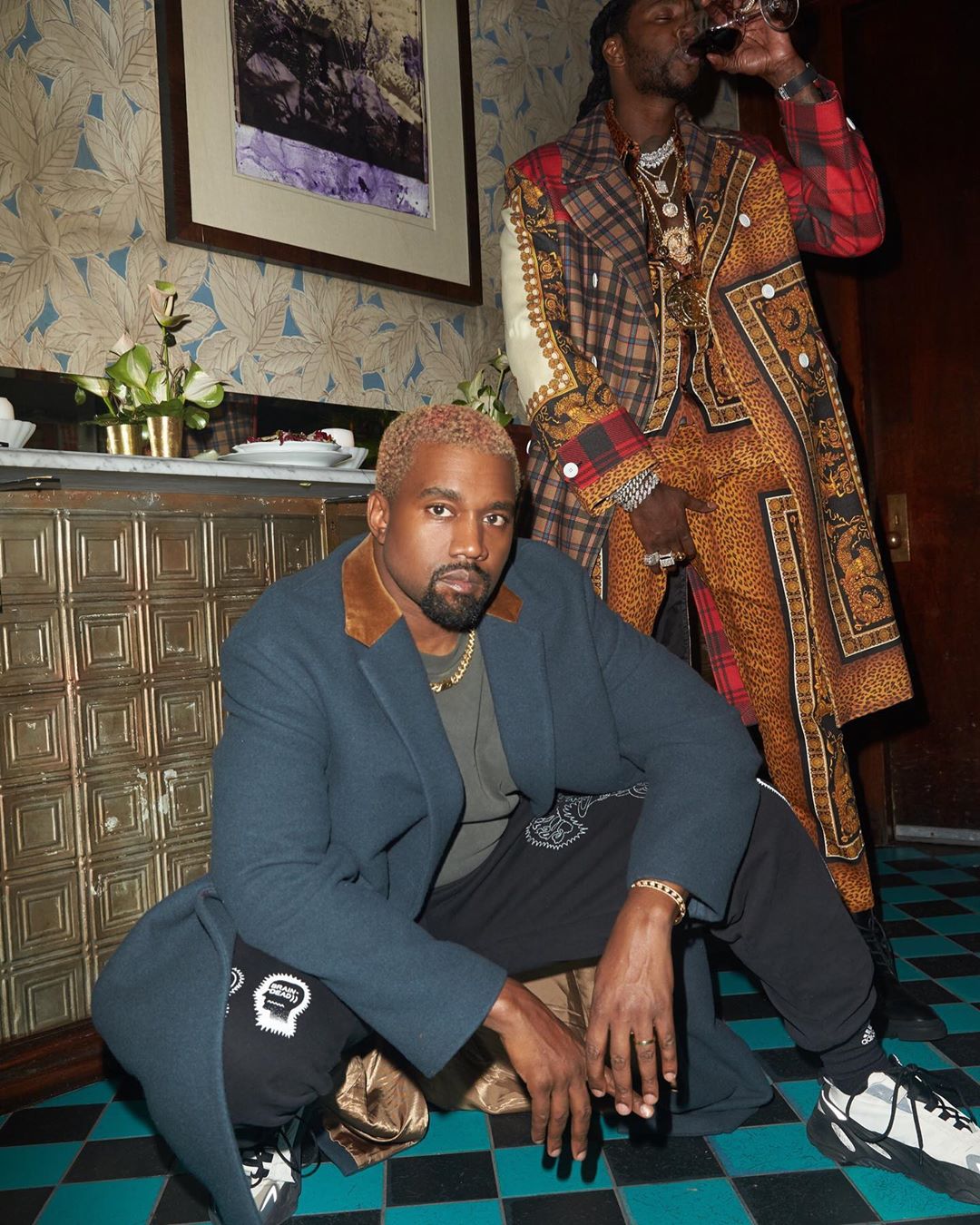 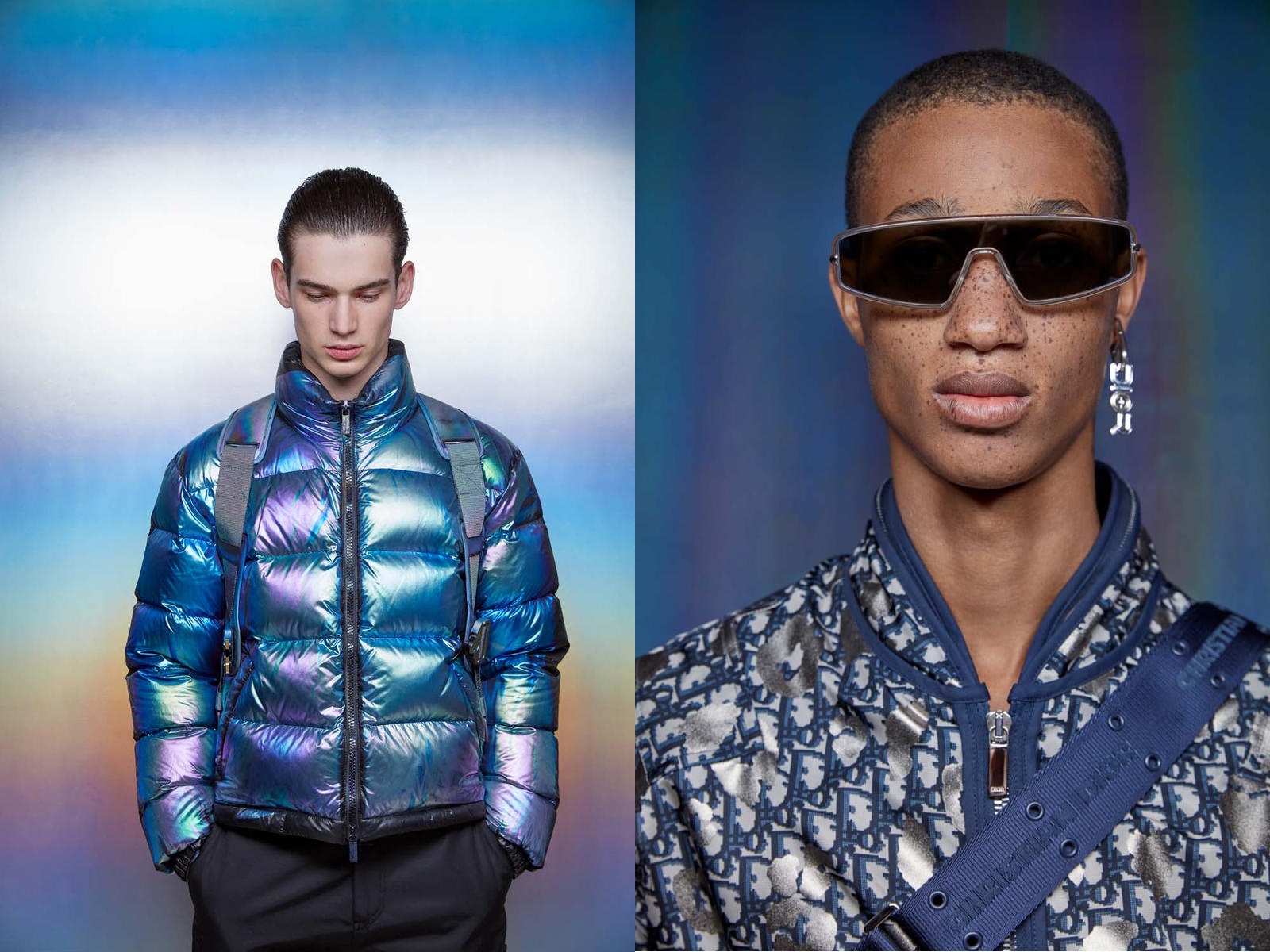