The Fashion Awards 2018 are Set to Honour Kim Jones

The iconic English fashion designer that is Kim Jones has come a long way since graduating from Central St Martins College of Art and Design and now more than ever as The Fashion Awards 2018 is set to honour the 39-year-old creative with becoming the industry’s ‘Trailblazer.’

Specifically, the 2018 Trailblazer is a new award that has been introduced for the very first time this year and was created by The Fashion Awards in conjunction with the jewellery manufacturer and retailer, Swarovski. As for its purpose, the award is designed to honour the shaper, boundary-pushers and innovators of the fashion industry.

We don’t think many would argue that Jones isn’t deserving of being recognised as one of those individuals after the recent work he has done for Dior as well as the huge contribution he has made to bring the streetwear scene into a credible and commonly expressed aesthetic within the fashion world. 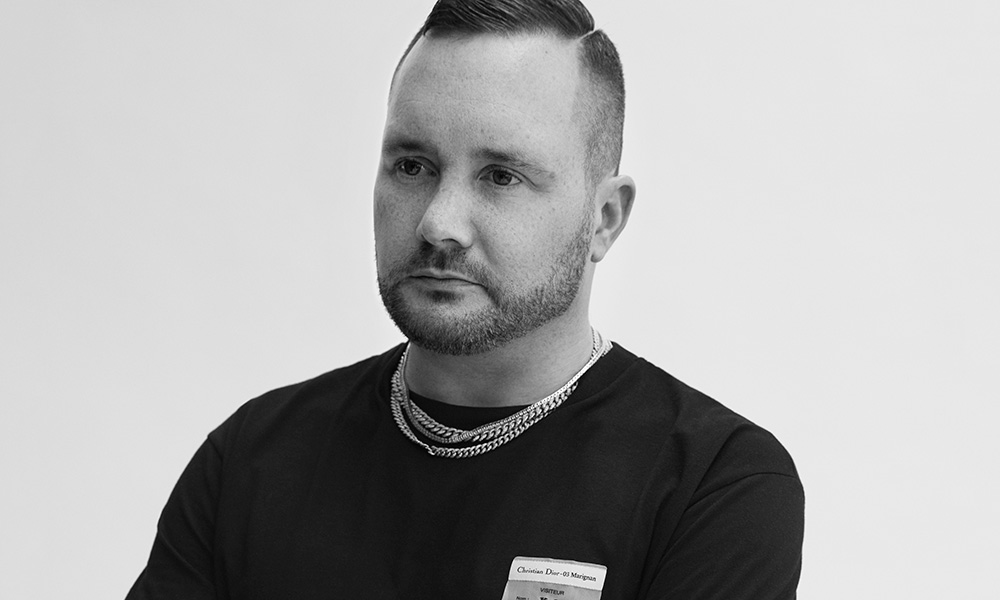 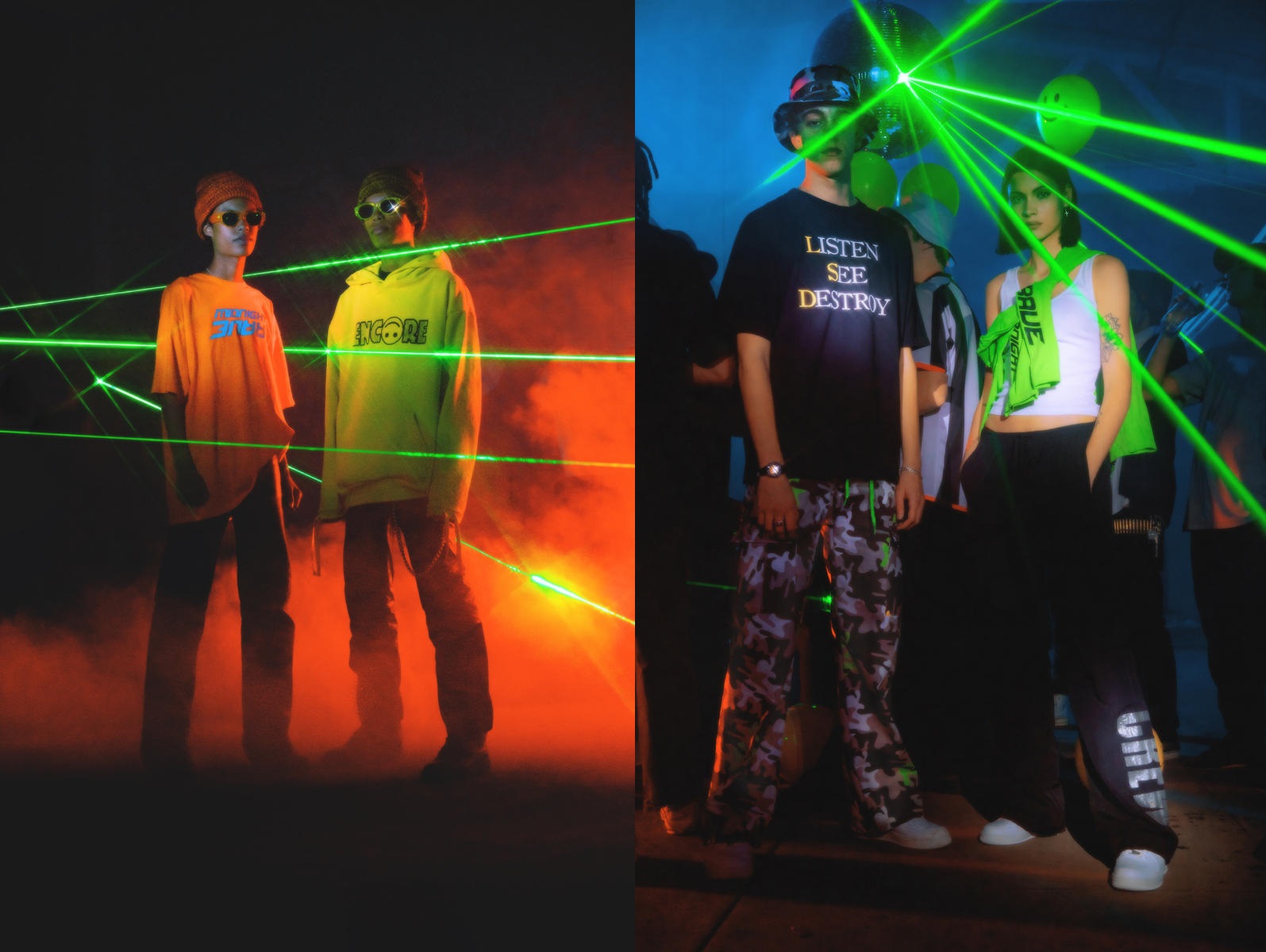