The British online fashion and cosmetic retailer that is ASOS have recently unveiled the Spring issue of their much-loved magazine, and thanks to the company’s Instagram account we now know that the British rapper, grime MC and record producer, AJ Tracey, is set to make an appearance.

Specifically, the creative’s feature was teased via an image in which the rapper can be seen rocking a turquoise suit jacket as well as a basic white tee. As for what else the issue is set to include, a 300+ list of pieces to future-proof your style arrives alongside appearances with Adwoa Aboah, Sasha Lane and KJ Apa.

Take a look at the image of AJ Tracey below, if you like what you see then head over to ASOS’ online store to cop the issue for yourself. 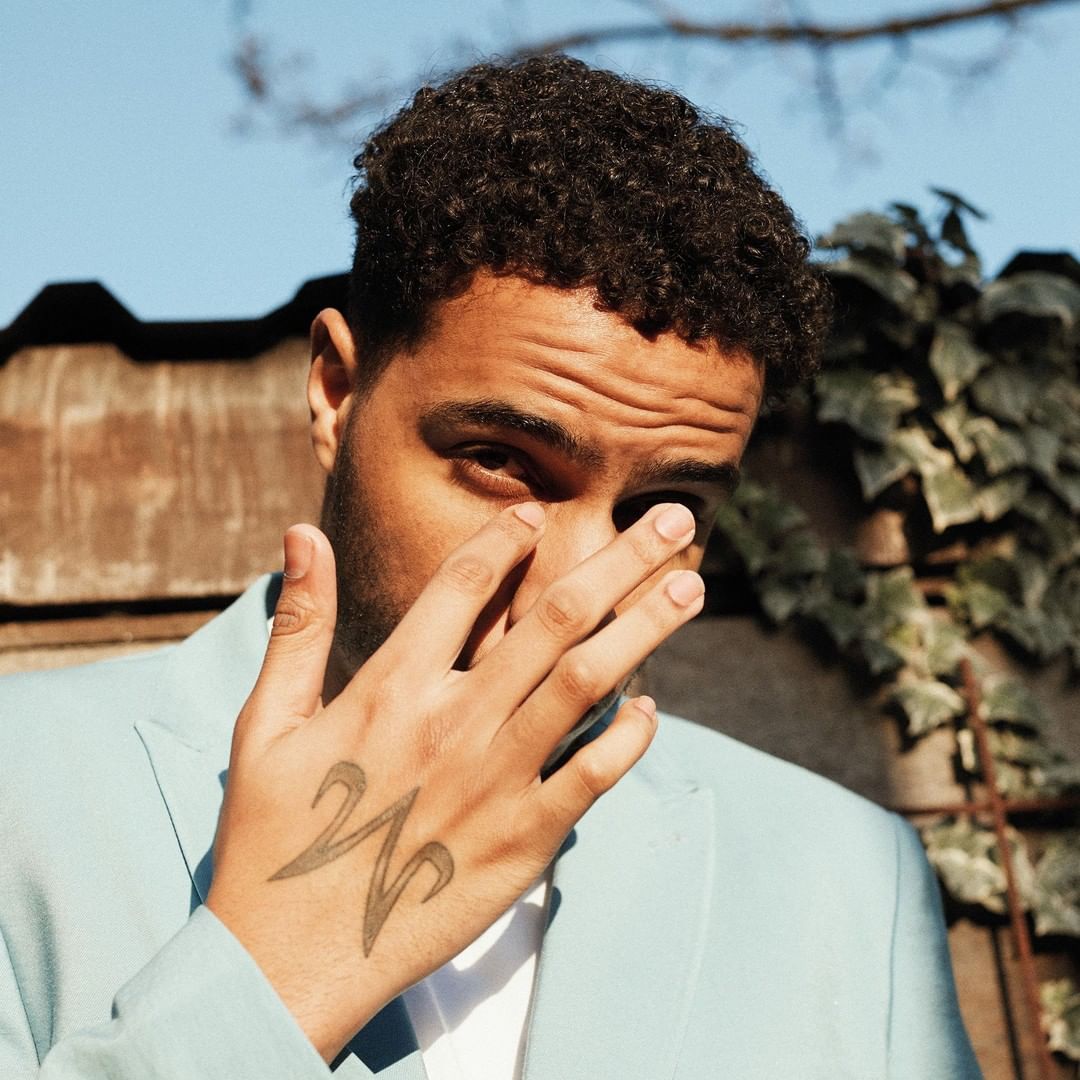 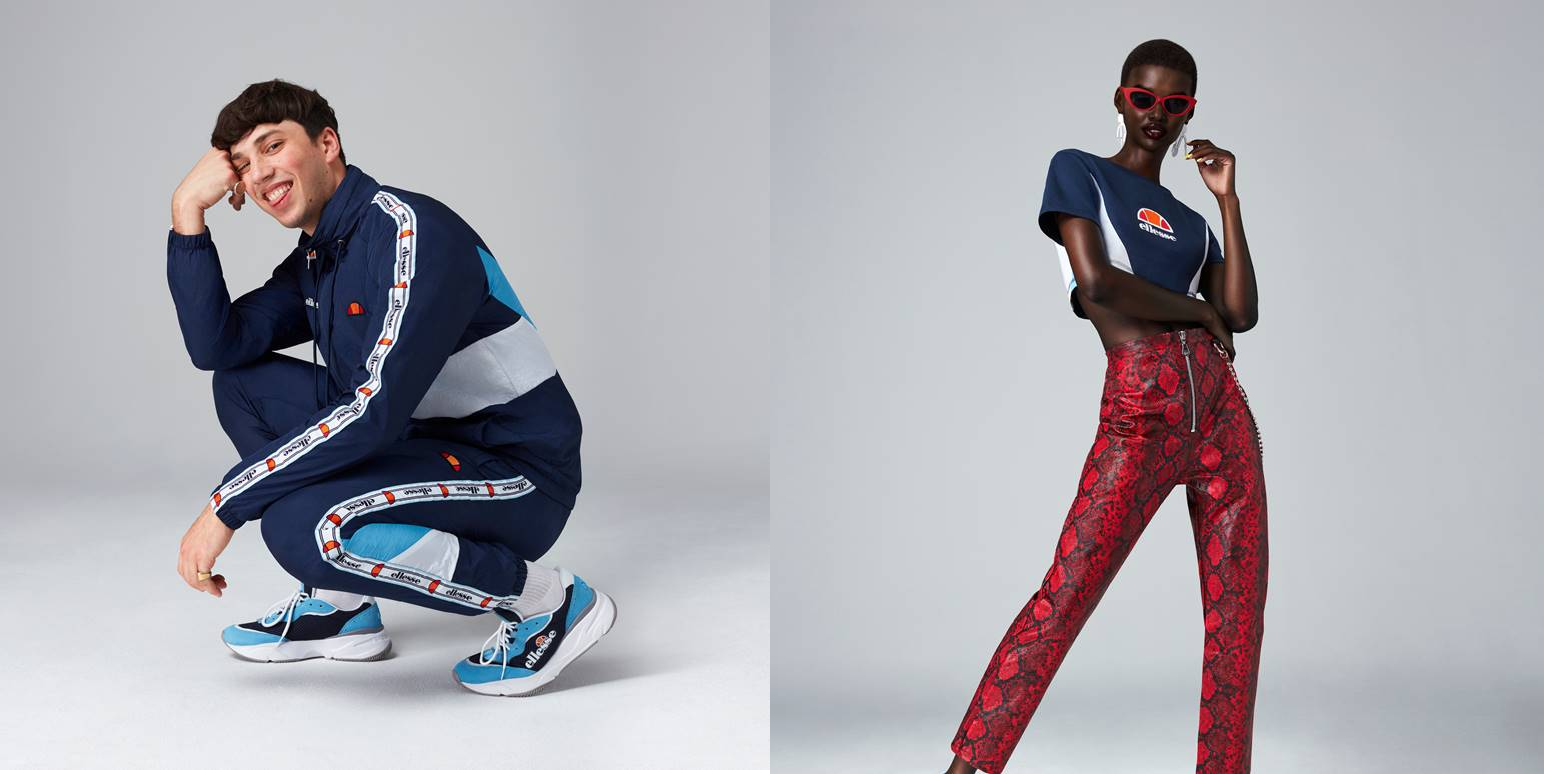 Ellesse Shares Their ‘My Style, My Rules’ SS19 Campaign

Ellesse Shares Their ‘My Style, My Rules’ SS19 Campaign