After weeks of ill health.

Legendary designer Karl Lagerfeld has passed away at the age of 85.

Known for his signature all-black ensemble, Lagerfeld, who was the creative director of Chanel is reported to have died after a period of ill health according to French publications. In a rare occurrence, the iconic designer who was a staple at Paris Fashion Week missed two of his Chanel haute couture shows in Paris this past January, with the company explaining in a statement that “Mr Lagerfeld, artistic director of Chanel, who was feeling tired, asked Virginie Viard, director of the creative studio of the house, to represent him.”

With a storied history, that’s filled with many achievements and much acclaim, most notably presiding over the iconic fashion house Chanel for over three decades – Karl was best known for his signature white ponytail, black suit, fingerless gloves and dark glasses.

Virginie Viard, Director of the creative studio of the House of Chanel is rumoured to be next in line to succeed Karl Lagerfeld at Chanel.

We will keep you updated as more details surface. 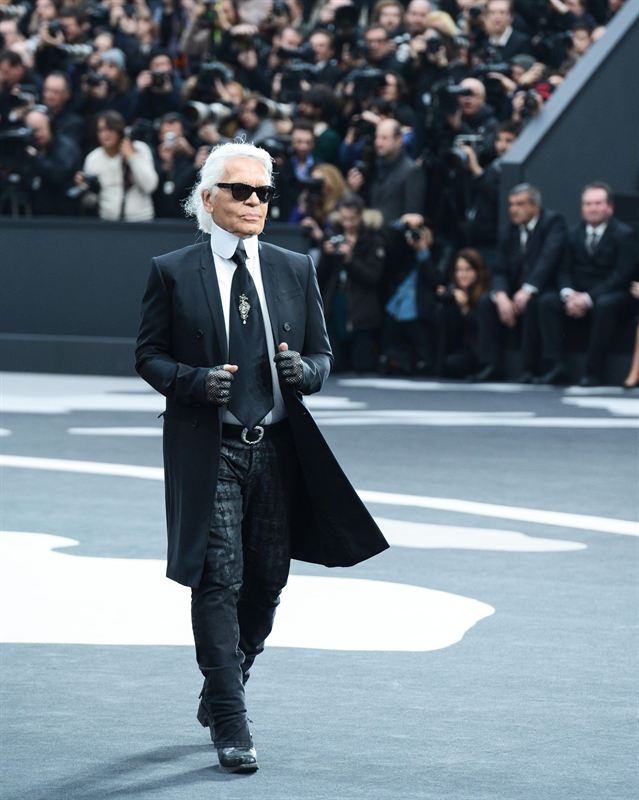