As seen on Miguel.

Seen on the feet of Miguel and having been teased by Nike earlier in the year, there is now an official look at the upcoming  Air Fear of God 180 “Light Bone” sneaker model.

The collaborative brainchild of Nike and Jerry Lorenzo’s Fear of God label, the sneaker dons a chunky silhouette with a “Light Bone” hue dressing the shoes upper, cross straps and the midsole. Black Swooshes wrap around the heel of the shoe, with further detailing like the small “Air Fear of God” sits on the inner sole as well as the icy blue lace buckle. Inspired by NBA legend, Charles Barkley’s Nike Air Force 180, the collaborative sneaker is rounded off by a semi-translucent window on the midsole which houses the shoes Air Unit

With no word of an official release date, the Nike Air Fear of God 180 “Light Bone” sneaker is expected to be available in select Nike retailers and online in the upcoming weeks. Be sure to stay tuned for further details. In the meantime, take a look at the sneaker in the images below: 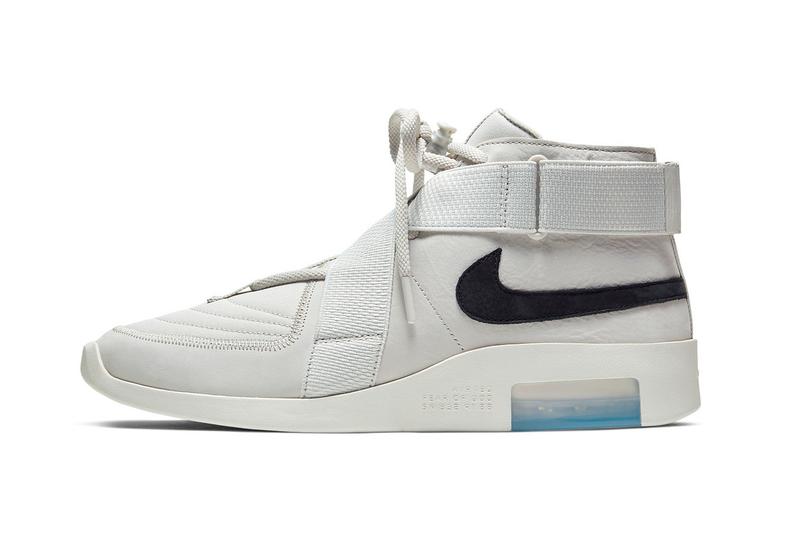 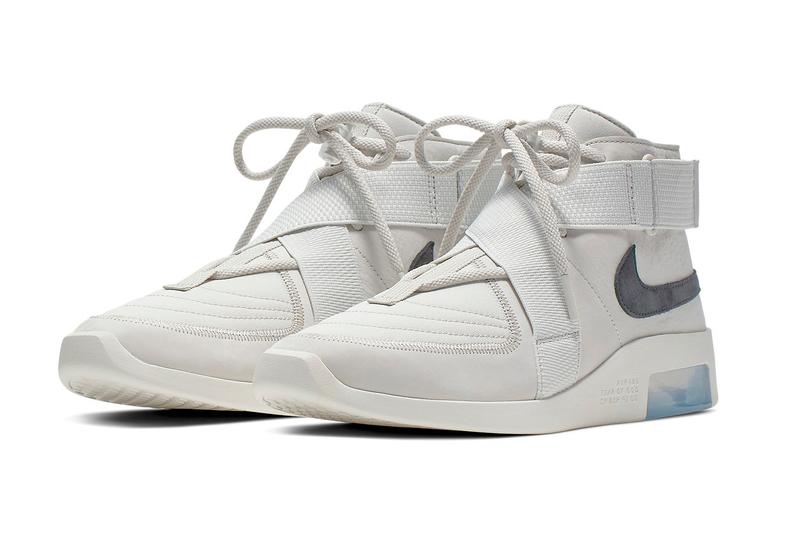 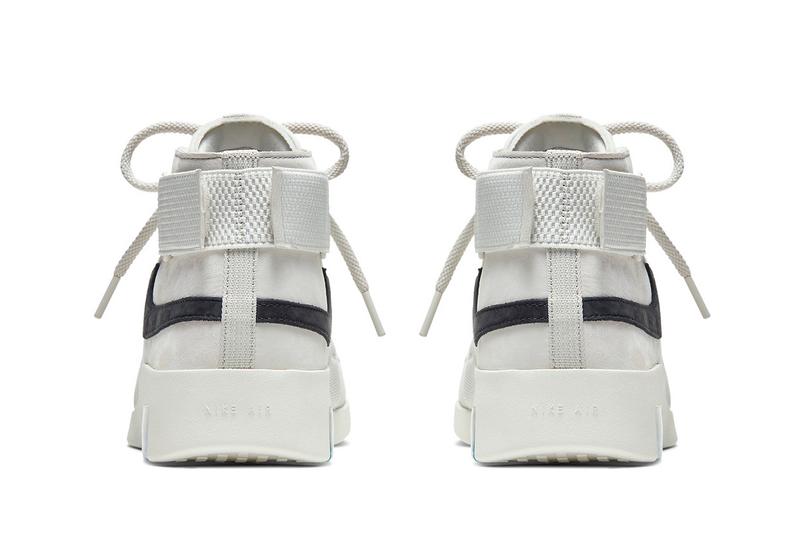 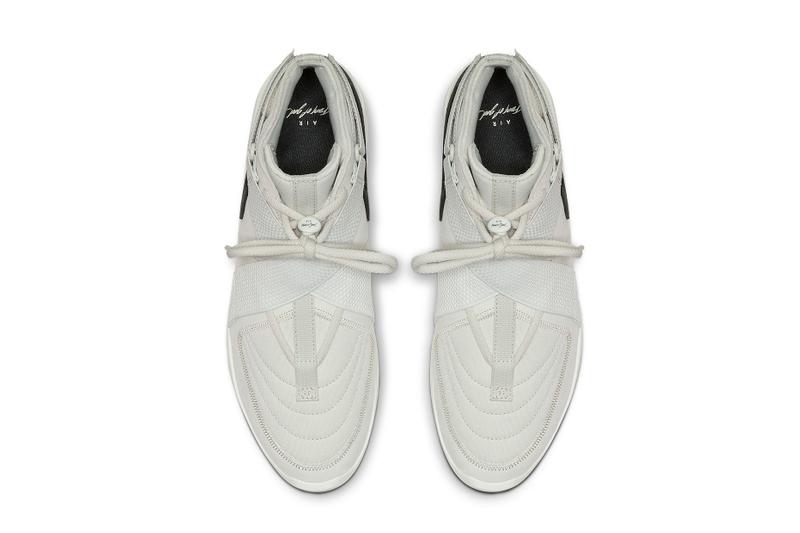 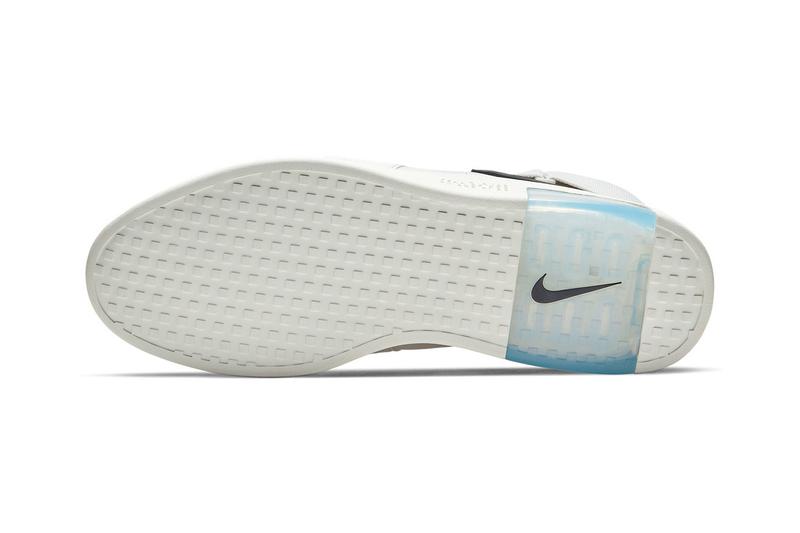 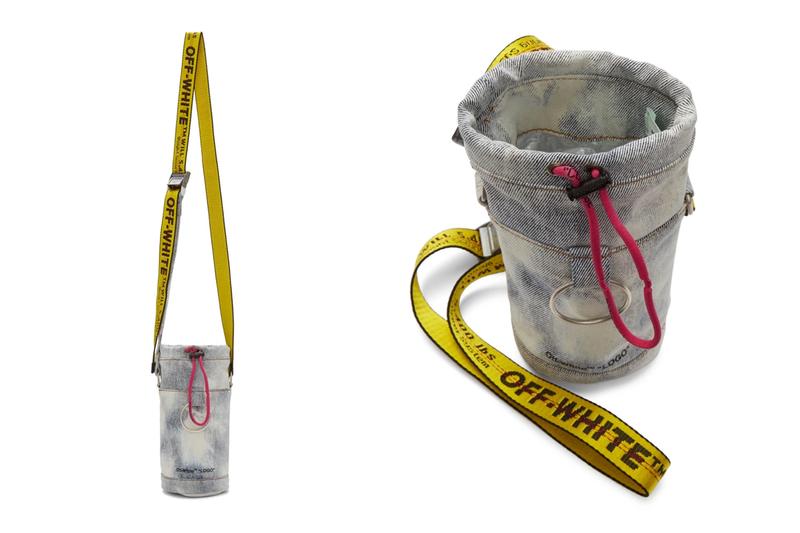