Following the controversy of a balaclava jumper that resembled blackface, and the subsequent boycotting of the iconic Italian label, Gucci has announced a three-tier cultural awareness program to address diversity awareness concerns.

Spearheaded by Dapper Dan, and a panel made up with likes of Will.i.am, activist Michaela Angela Davis and poet and activist Cleo Wade, amongst others, the new program is named the Changemakers. The three tiers of the new plan begin with the Changemakers Fund, which will fund provide $5 million to community-based programs across North America. A company-wide volunteering initiative is also being set up, which provides all Gucci members full pay for up to four days of volunteering activities in their local communities, and, finally, a $1.5 million scholarship programme.

Initially set up in 2018, before the latest controversy surrounding Gucci, the Changemakers new schemes are centred around African American communities in North America, which is also where the scholarship programme is based. This latest move by Gucci follows an outrage ridden time for fashion, with Prada and Katy Perry having been hit with similar allegations of blackface and having to navigate a suitable response. This plan from Gucci is the most detailed in its actions, however, the question of why, in 2019, such an initiative is still necessary, begs to be answered.

Dapper Dan released a statement on Instagram detailing the process that has resulted in this latest move from the Kering owned label, see below to read what he had to say and let us know your opinion on Gucci’s response to its insensitive designs. 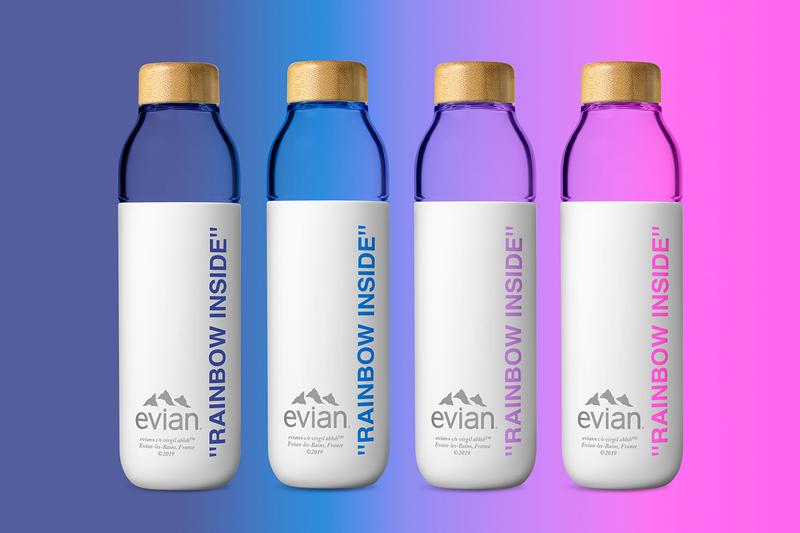