Canceling the king of pop?

In the wake of HBO’s Leaving Neverland documentary, Louis Vuitton has announced it will not produce any garments that draw direct inspiration from Michael Jackson in their Fall 2019 collection.

The collection had been dedicated to the king of pop and in an interview with The New Yorker Virgil Abloh had clarified that he wanted to consider “the Michael that I thought was universally accepted, the good side, his humanitarian self,” however, he confirmed he had not watched the documentary at this time.

The latest statement by Louis Vuitton, which was exclusively released to WWD on Thursday, holds the disturbing revelations of the documentary to account in making Michael Jackson a figure that the French Luxury label cannot support and promote. 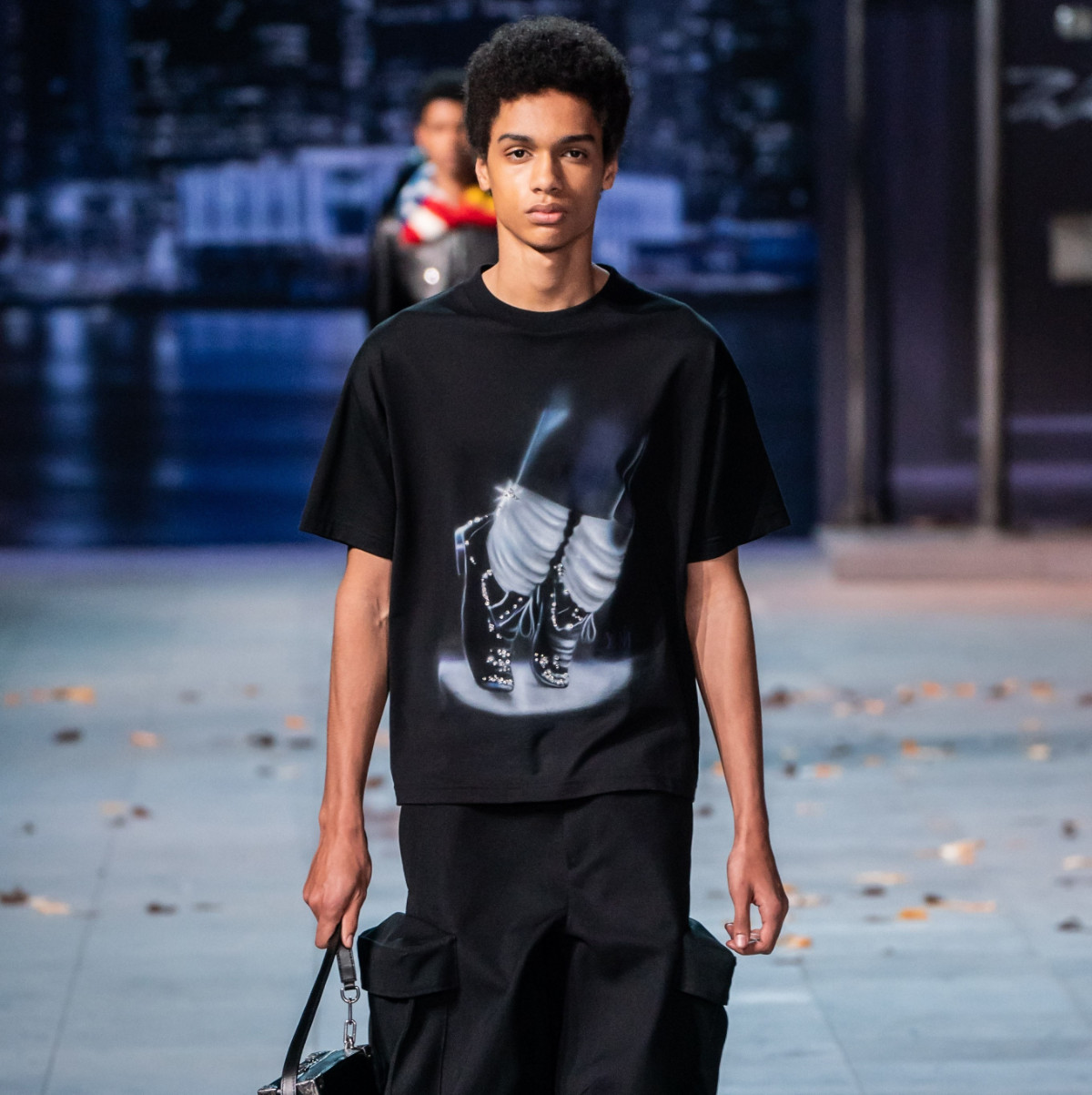 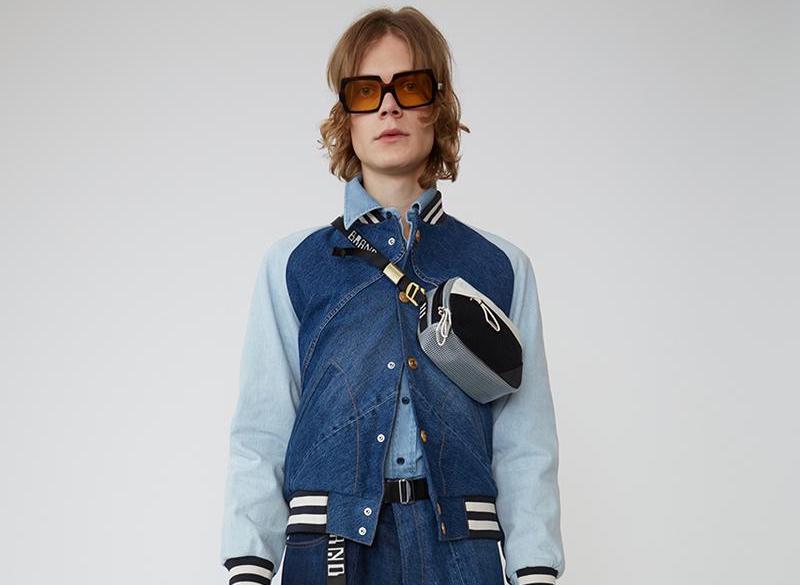