Will you be staying for a night?

The news about Rihanna’s luxury label under LVMH still unclear, the fashion conglomerate just announced it plans to open up a new luxury hotel in London.

According to BOF, the luxury hotel, which will be under LVMH’s Cheval brand of accommodations and is expected to be opened in 2022, in London’s Mayfair area. With a restaurant and spa, it is also rumoured that the hotel will potentially house a Celine flagship store and a Louis Vuitton Café. Speaking on the new announcement, LVMH CEO, Bernard Arnault said ” The future of luxury will not only be in luxury goods, as it’s been for many years, but also in luxury experiences, and we want to be in both segments. ”

Be sure to stay tuned for more details on LVMH’s new luxury hotel. 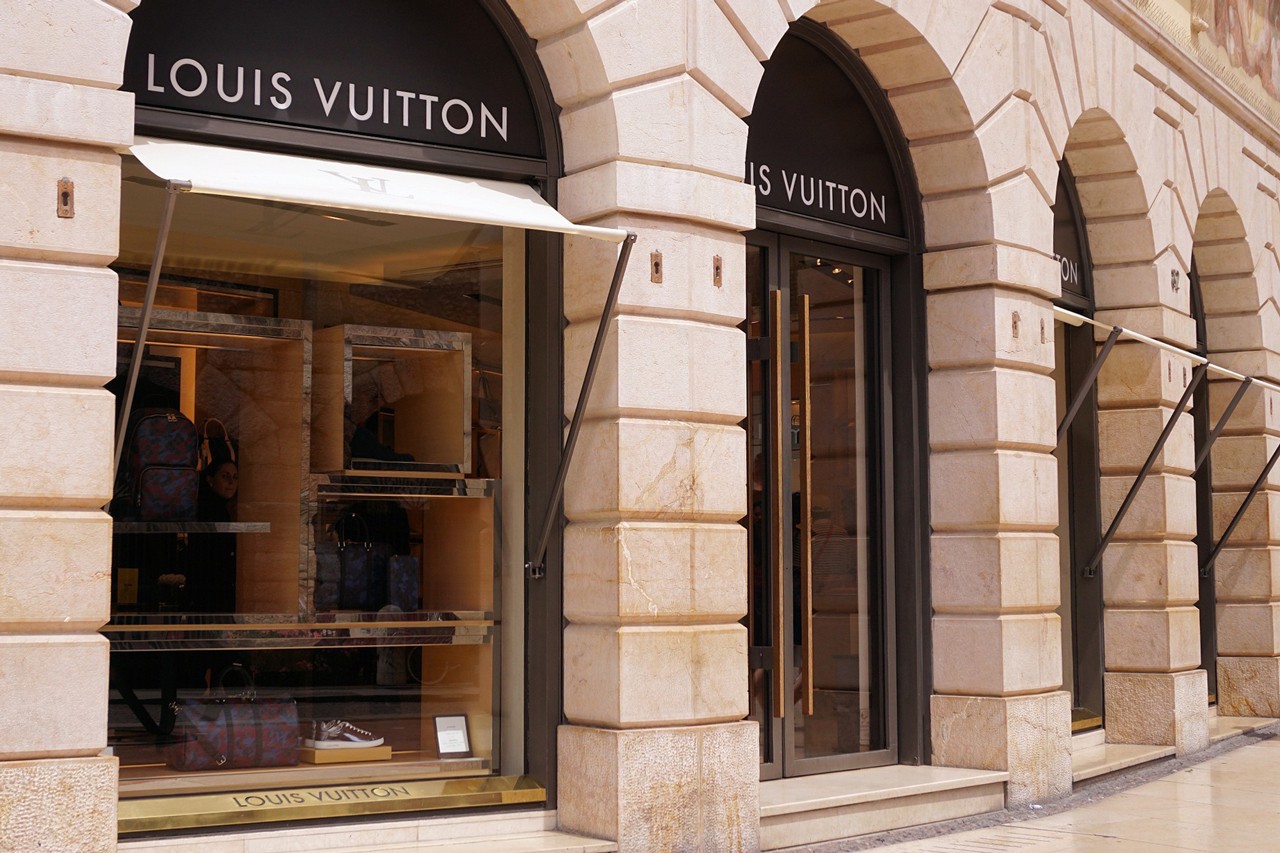 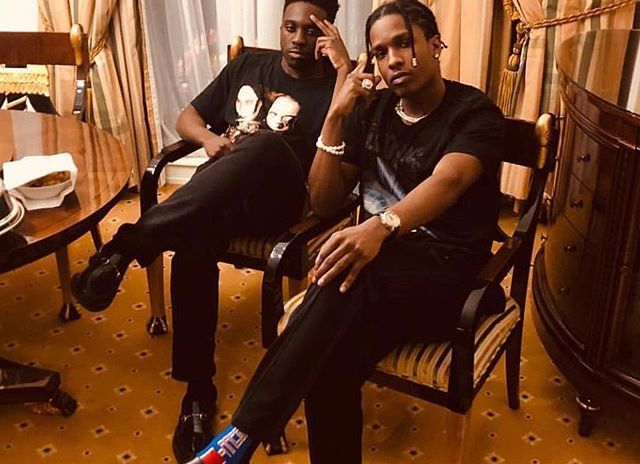