Set just around the corner from the eternally-Instagrammed streets of Notting Hill, Chucs Westbourne Grove is an all-day bar & restaurant that prides itself in offering classic European fare with a contemporary dose of California cool.

Founded by Charles Finch, the bitesize but burgeoning line of eateries is one of four outposts across the city taking inspiration from a heritage swimwear label of the same name and the timeless glamour of 1950s Americana. Hitting you with images depicting the Italian coast, crystal clear waters and the opulence of the era on entry – the air of excellence is unquestionably consistent from the decor, to the staff and, as we soon found out, the food.

Speaking of which, an expansive but not overbearing lineup of Italian staples and elevated classics are on offer making for an easy selection for even the most indecisive among us. Opening with surefire winners such as perfectly seasoned tuna tartare or a throwback cobb salad, decadence shines through in the mains with fresh truffled spaghetti, black Angus sirloin steak even truffled pizza on offer, truly allowing diners to emulate the eras of extravagance.

Following through, desserts are no less mouthwatering with the expected slew of Italian classics such as tiramisu and ever-addictive affogatos complemented by other staples such as a cherry créme brûlée up for grabs. Whether passing by or just for a post-dinner tipple, the bar up front is not to be snubbed either; while aesthetically pleasing as ever, those behind know their way around a decent cocktail which is surprisingly hard to find in a London restaurant – try the Casino!

With four venues across the city, a St-Tropez popup for the summer season, and clientele such as Meghan Markle giving Chucs the golden seal – time to book? 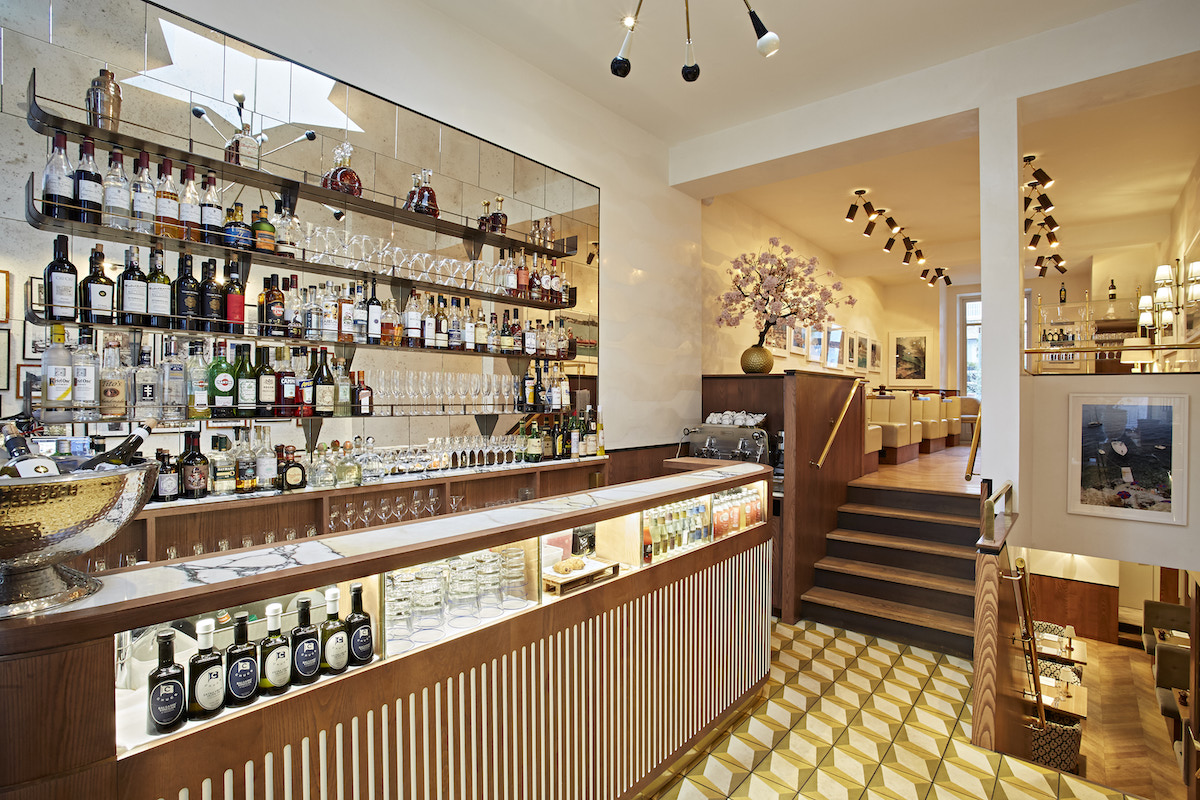 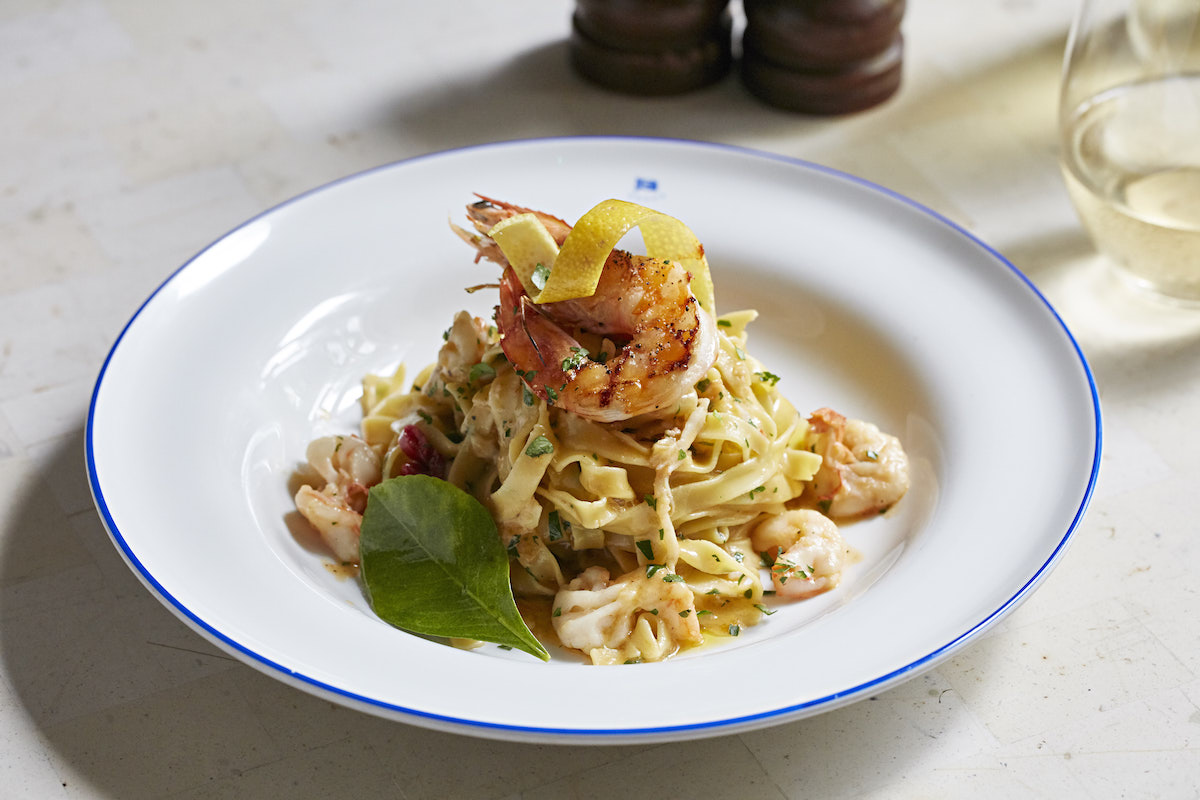 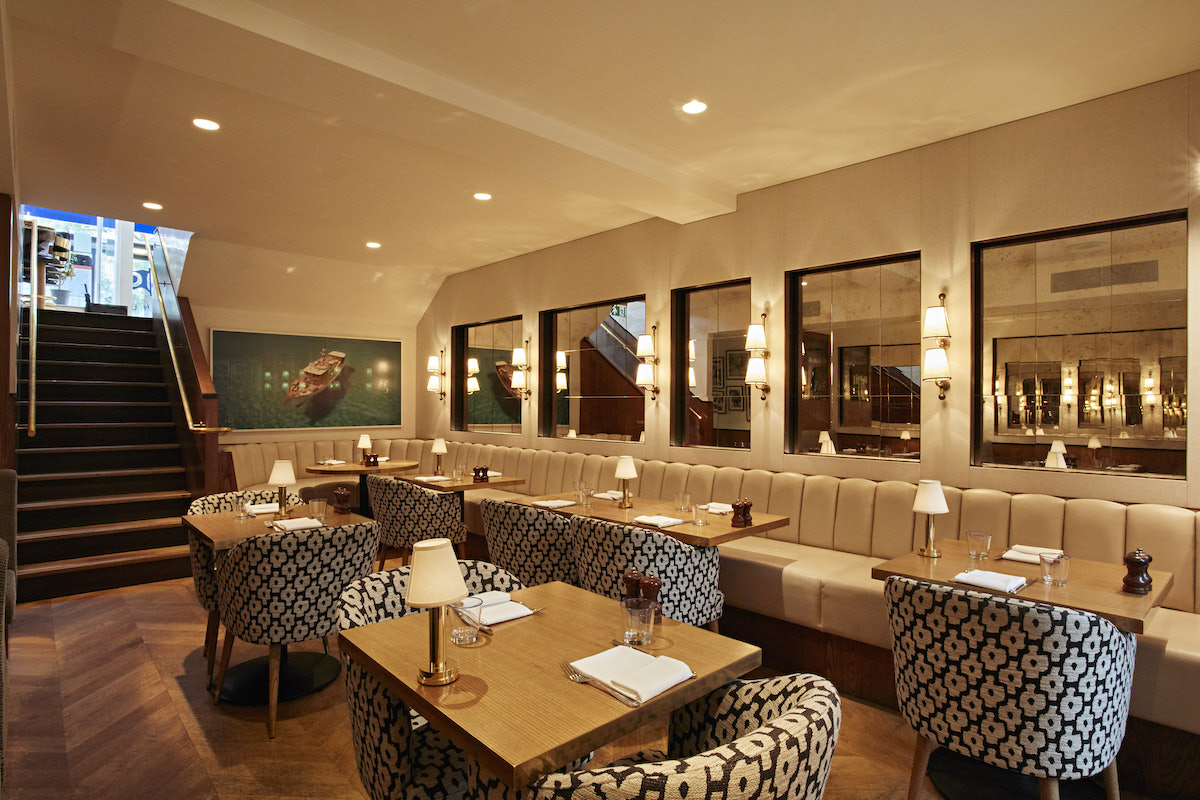 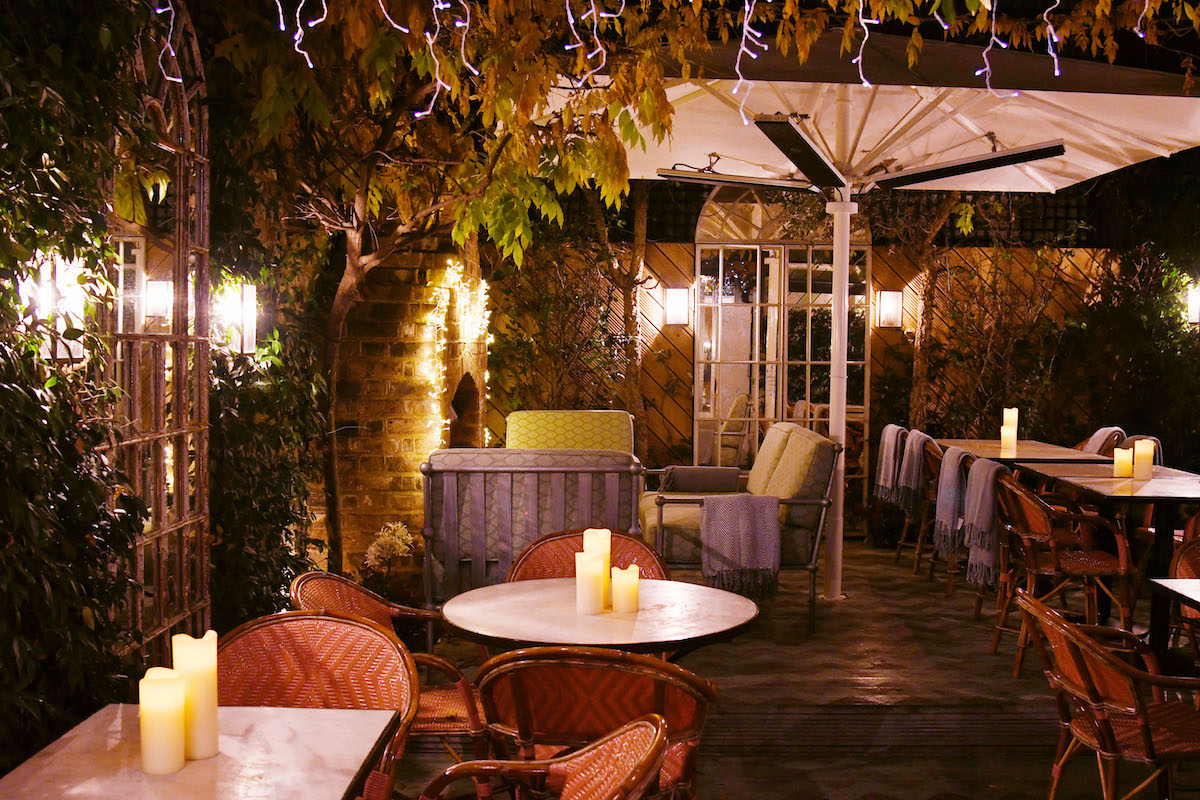