The ASAP Mob definitely pioneered a change in hip-hop with their swag and high fashion looks. Whether it’s ASAP Rocky in a Dior suit or ASAP Ferg in a Coogi sweater, the Mob always stays fresh.

Spotted in matching looks while out in Texas for SXSW, ASAP Rocky and Ferg both appeared in a yellow and white TESTING trucker hat, a black logo patched varsity jacket, but while Rocky opted for a pair denim jeans with floral detailing, Ferg wore plain blue denim jeans. Flocko finished the look with pair of Nike Air Jordan 1 sneakers.

Shop the look in the buttons below: 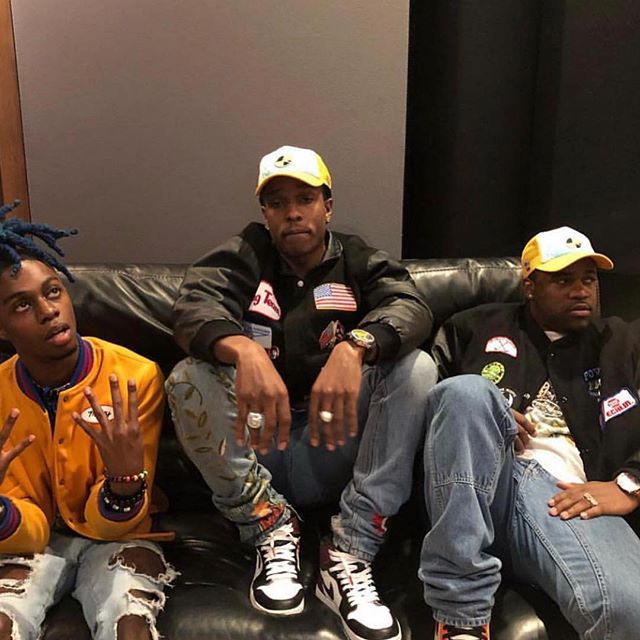 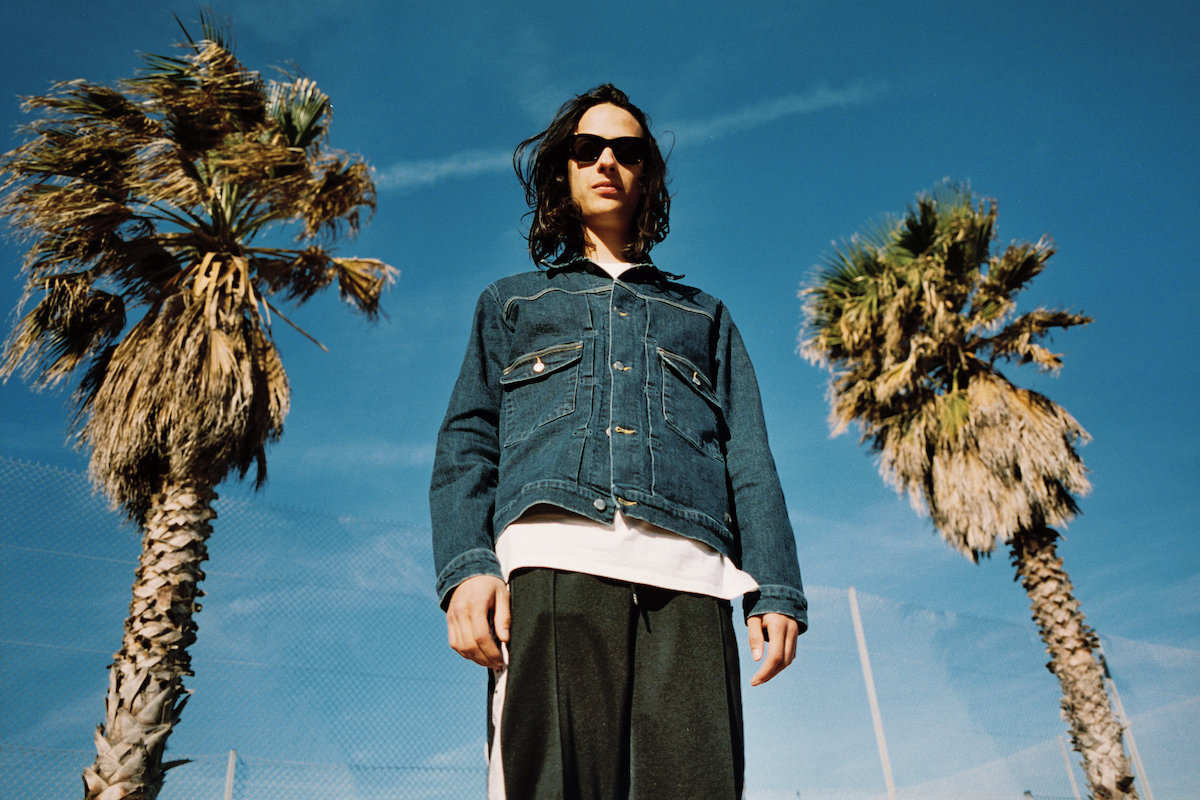