A new role for the designer.

The Council of Fashion Designers of America, or CDFA has announced that Tom Ford will be taking the reigns as chairman as of January 1st 2o20.

Succeeding current chairwomen Diane von Furstenberg, whose coming towards the end of her 13-year tenure,  the esteemed American designer brings a ton of experience, having started his career as a design assistant before moving up the ranks to become the Creative Director of Gucci and Yves Saint Laurent respectively. A celebrated designer, with plenty of achievements, Ford currently runs his eponymous label, holds seven CFDA Fashion Awards including Menswear Designer of the Year.

Speaking on his appointment, Ford said ” I have had the privilege of being a member of the American Fashion community for many years and have experienced what the CFDA does for its members and the industry as a whole, having lived and worked in each of the global fashion capitals of the world, I look forward to working with the Board of Directors to further the voice of American Fashion and its designers. As the Chairman, I look forward to continuing the incredible work Diane has done over the last 13 years, Diane is a true force and her contribution to the CFDA and to American fashion immeasurable. We all owe her a great deal.  “ 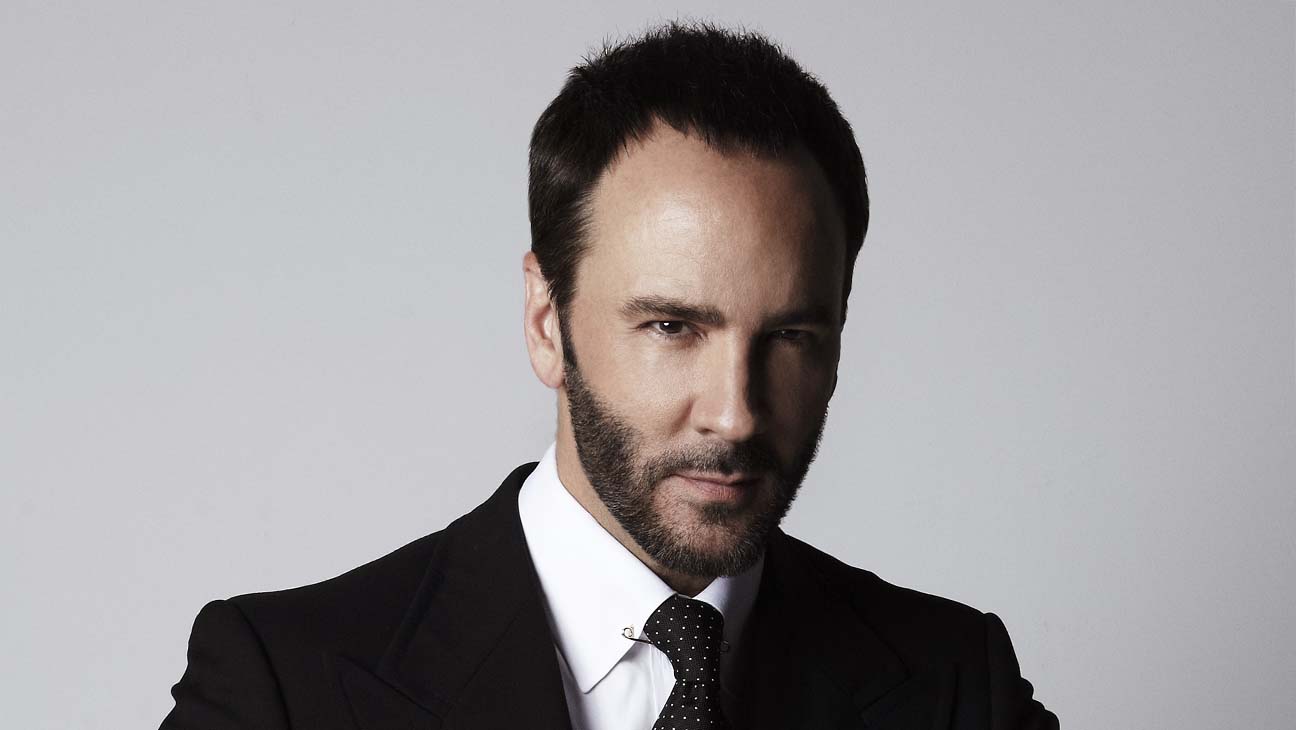 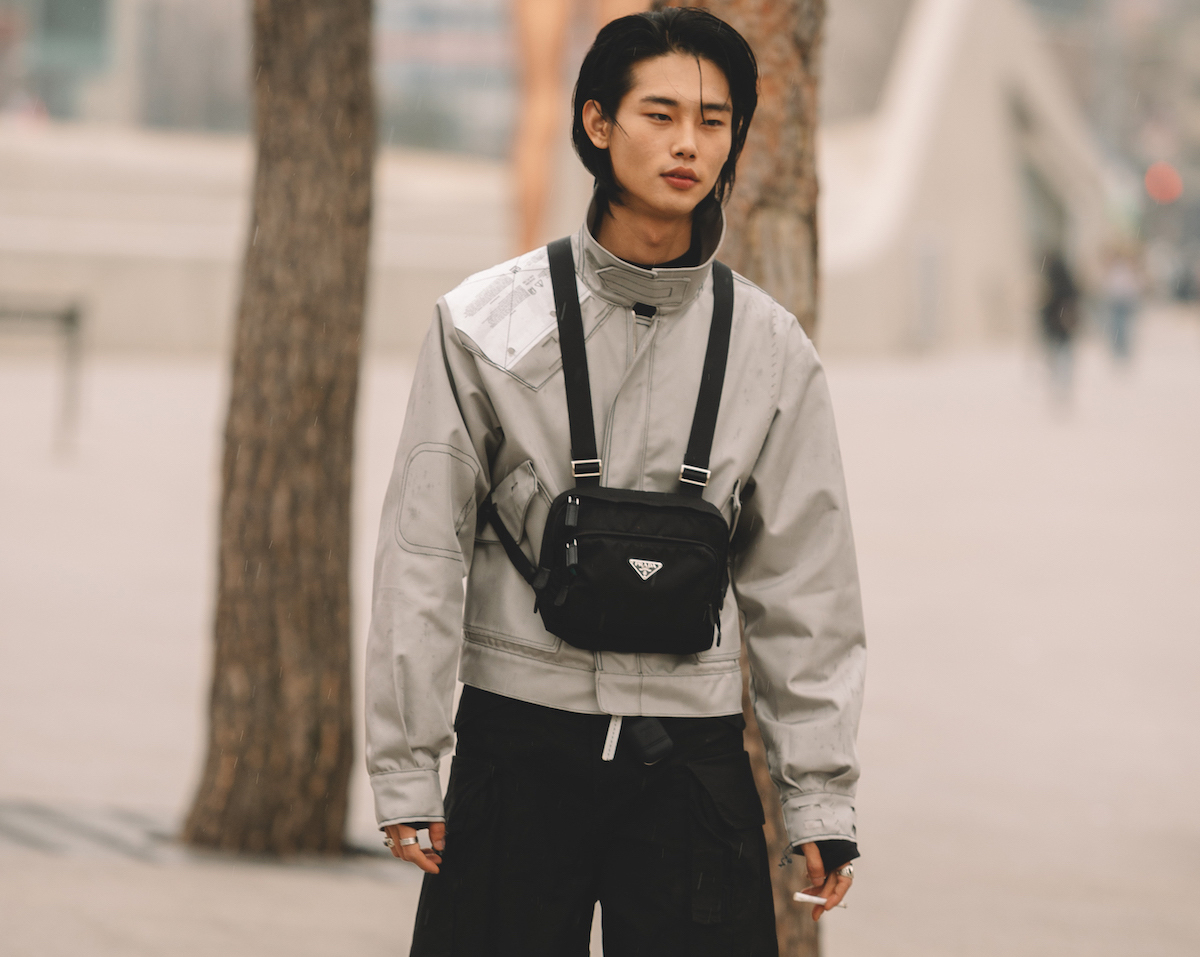