Nike and Fear of God have extended their collaboration to a second collection together with the lookbook dropping recently online. Channelling owner and creative director Jerry Lorenzo’s love for basketball; model and influencer Alton Mason takes centre stage in a collection which merges Fear of God’s minimal streetwear aesthetics with Nike’s heritage.

Classic pieces such as Nike hoodies, tracksuits and basketball jerseys are reinterpreted with Jerry’s eye for luxury materials and the instantly recognizable Fear of God silhouette. Two pairs of trainers have also been unveiled for this season, which feature the same air unit as their previous collaboration. The “moc” and “180”, which are a new take on the Nike Moccasin and, for the latter shoe, the 1992 Nike Air Raid.

The collection has been pencilled in to be released April 27, but for now, check out the lookbook below. 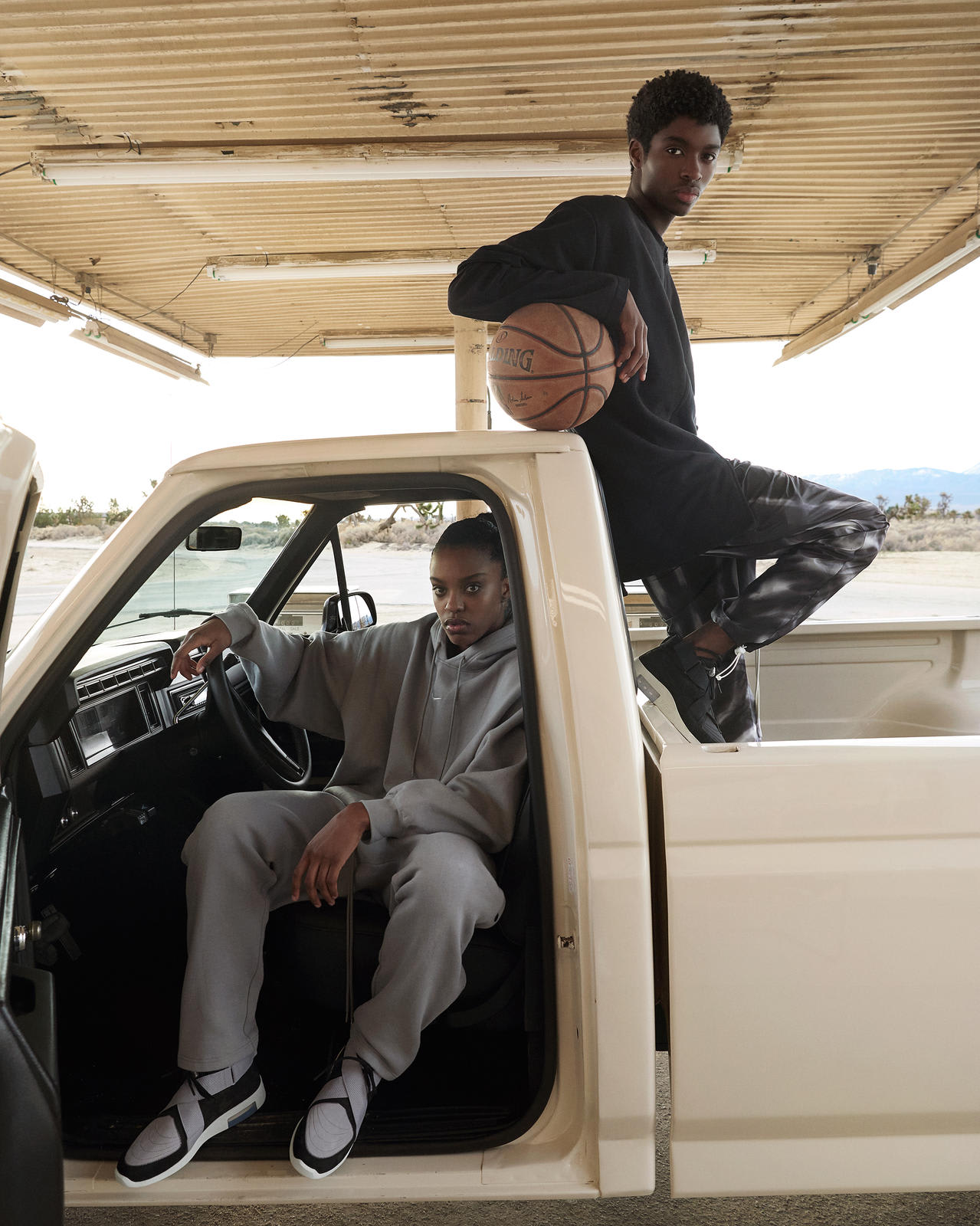 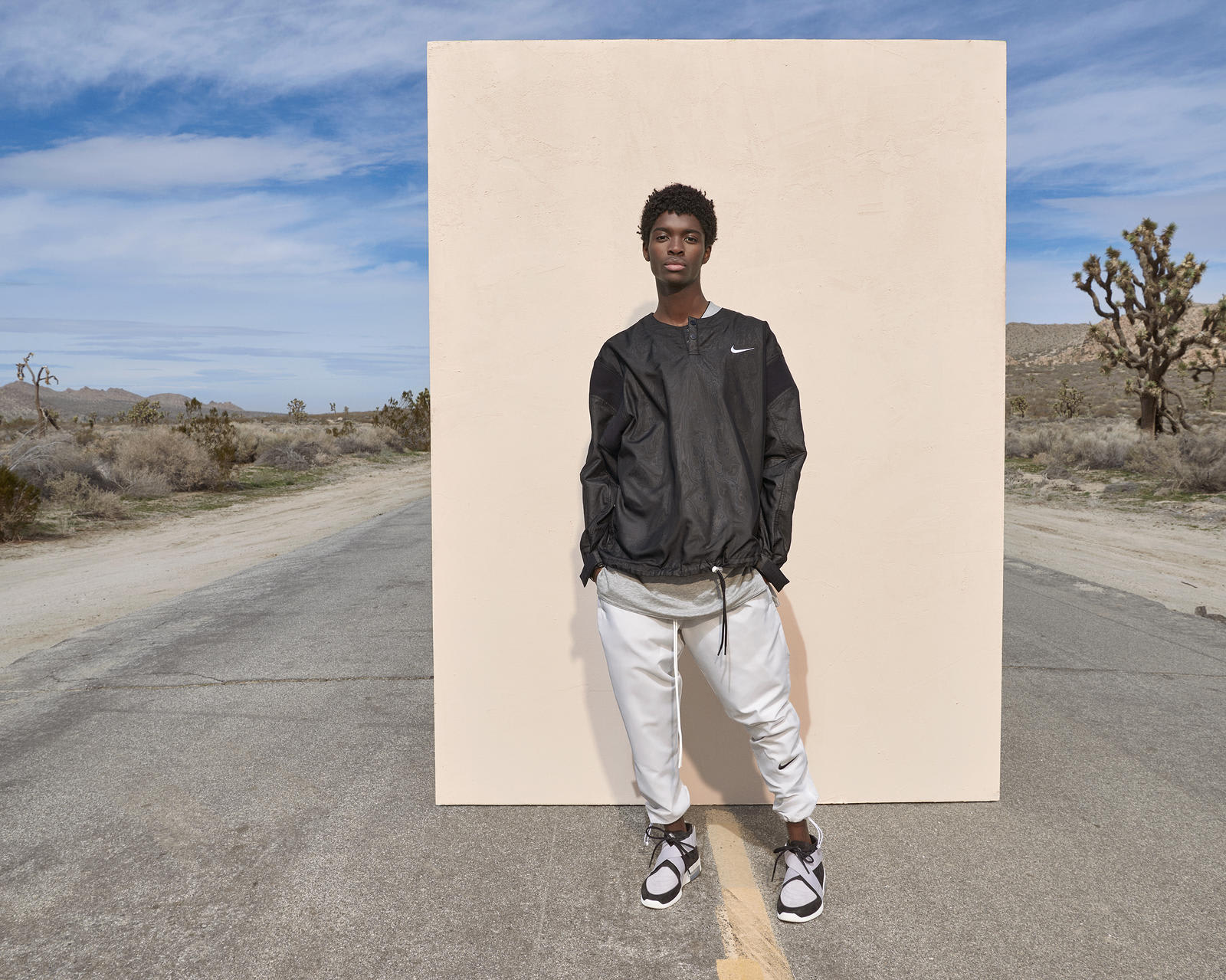 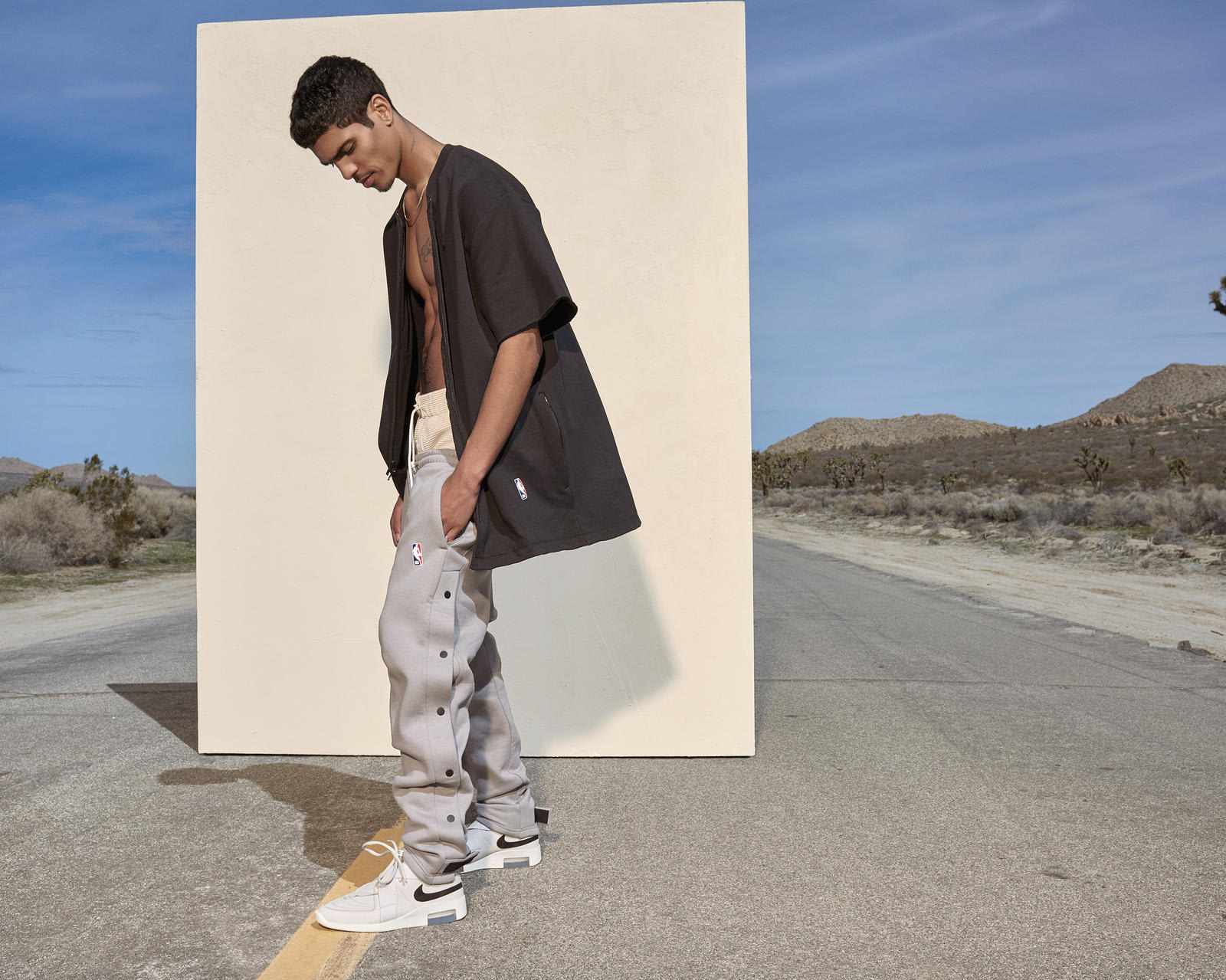 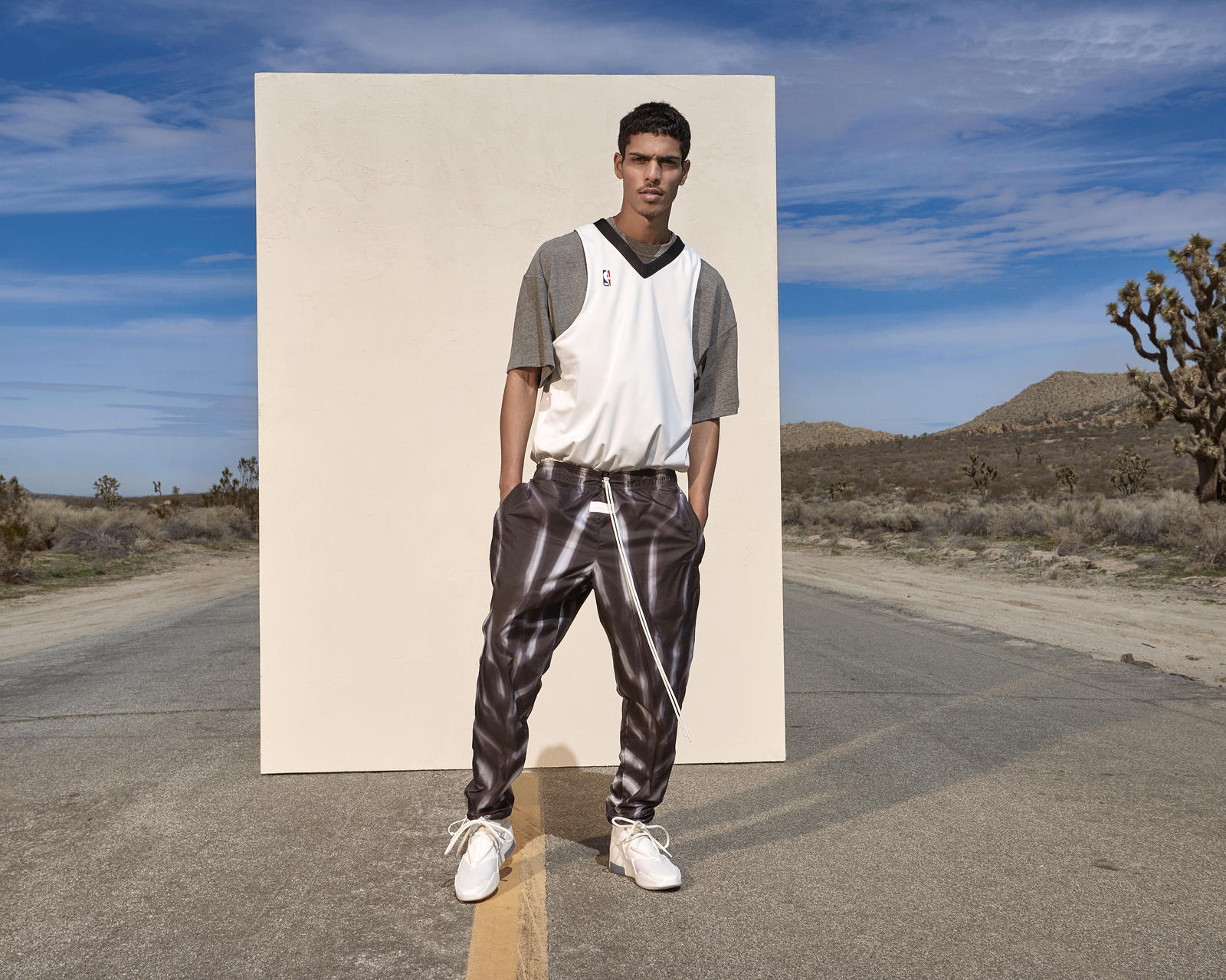 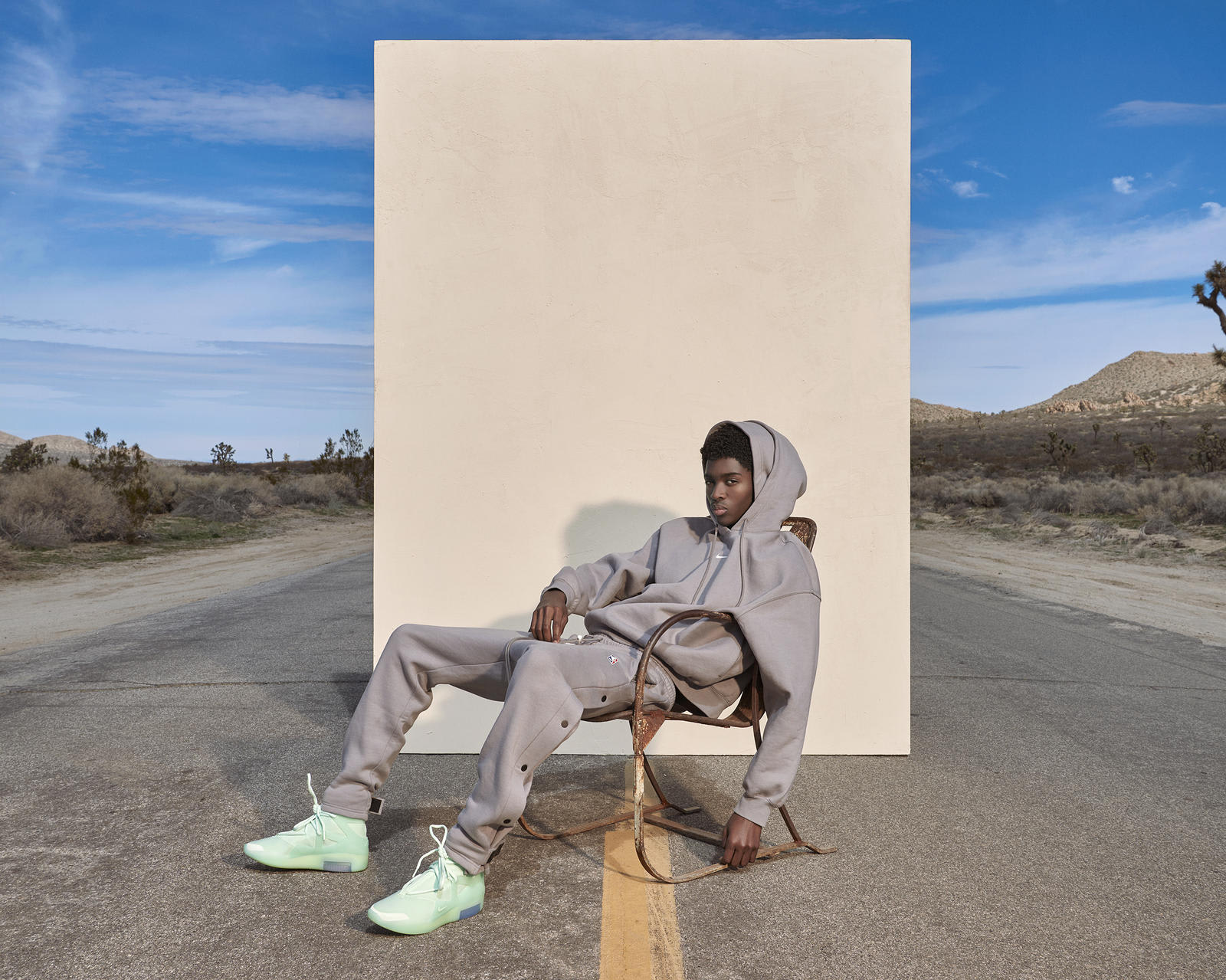 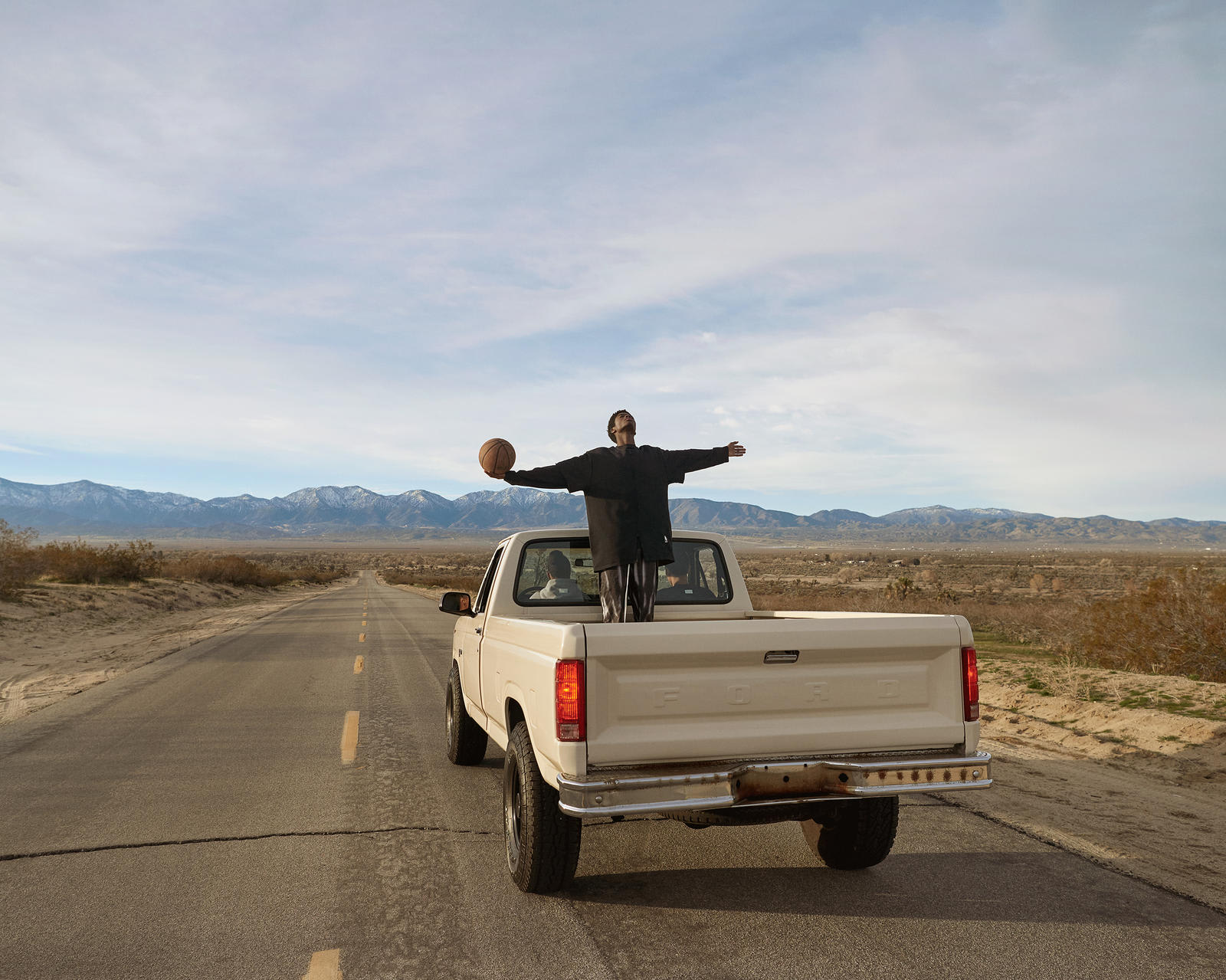 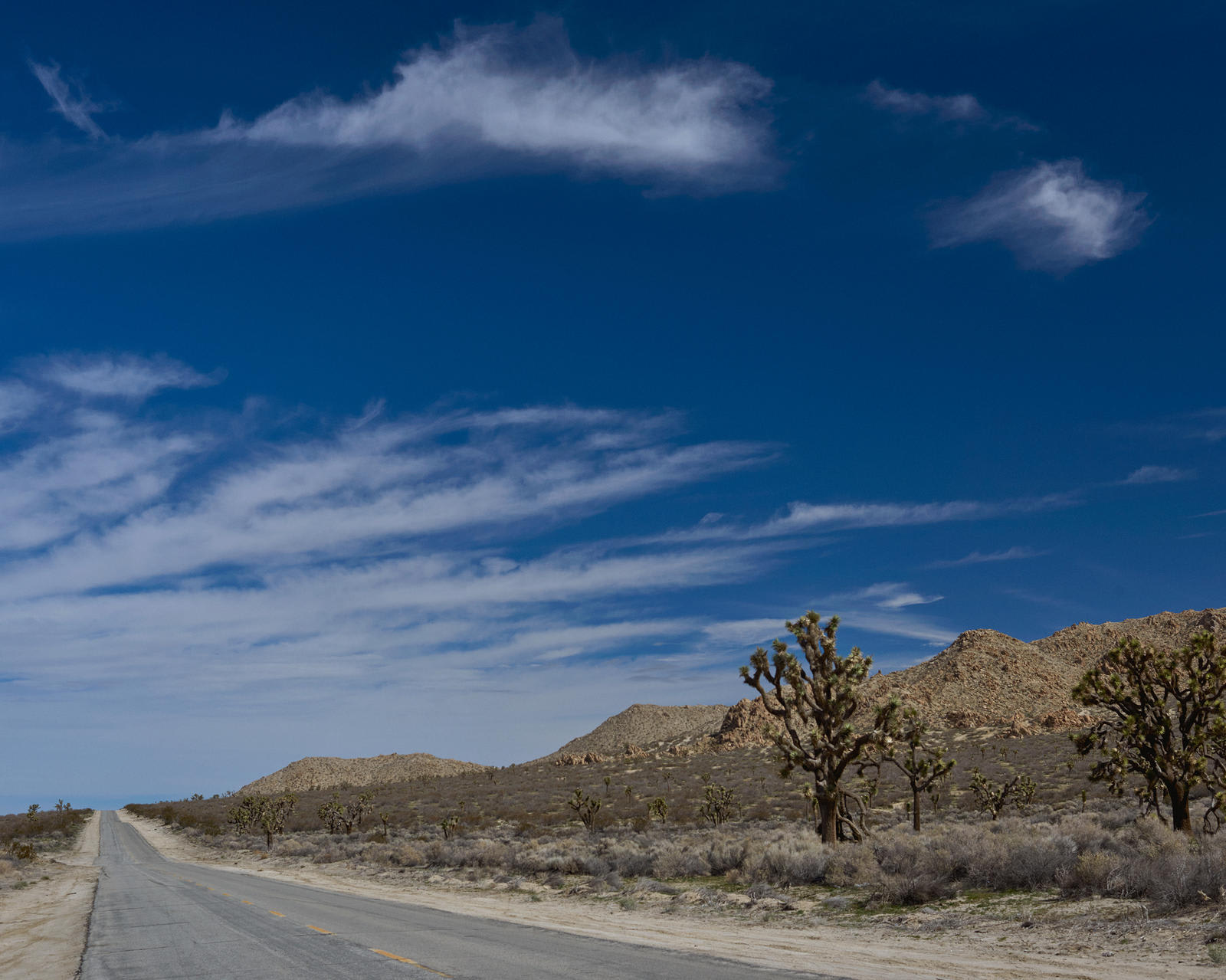 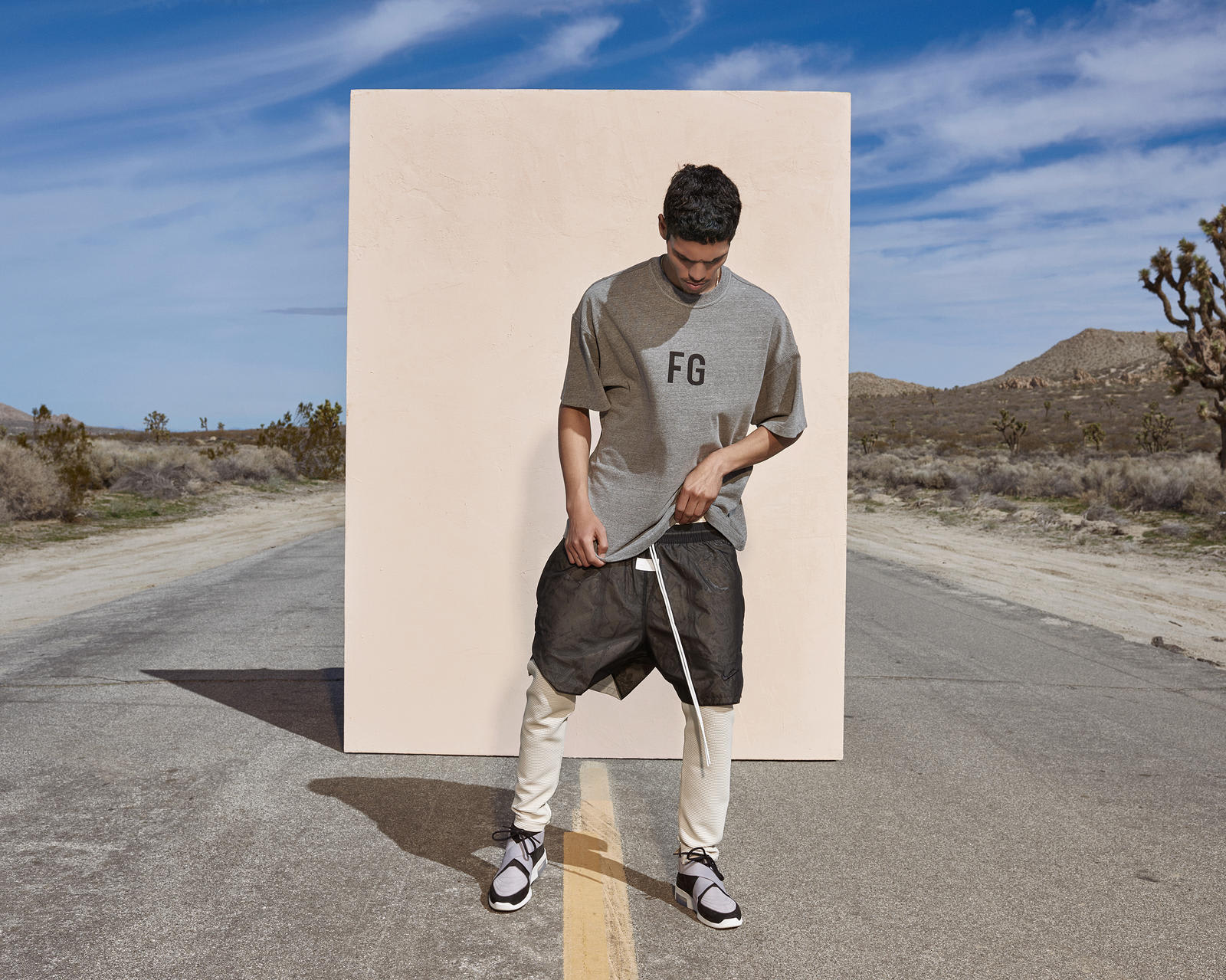 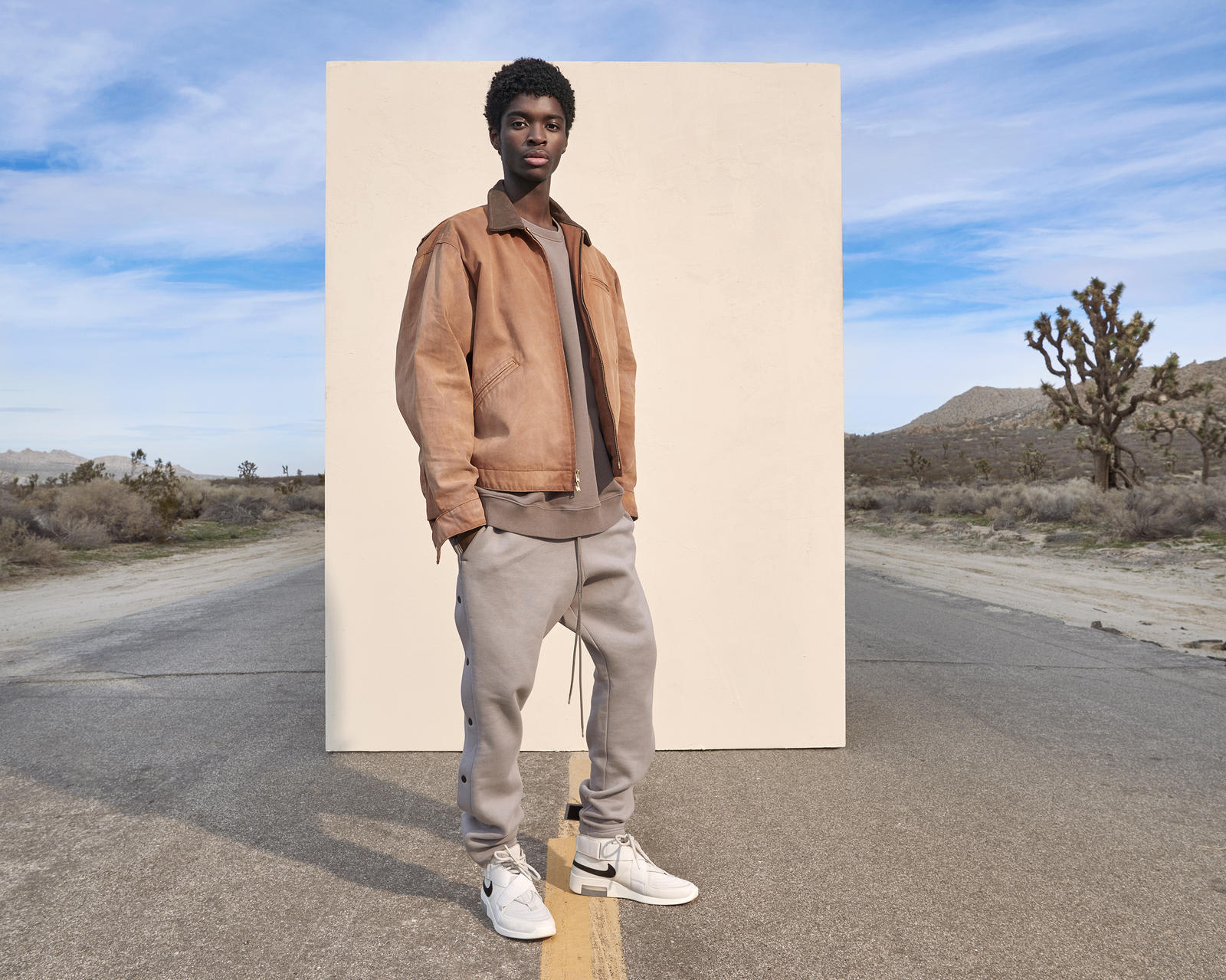 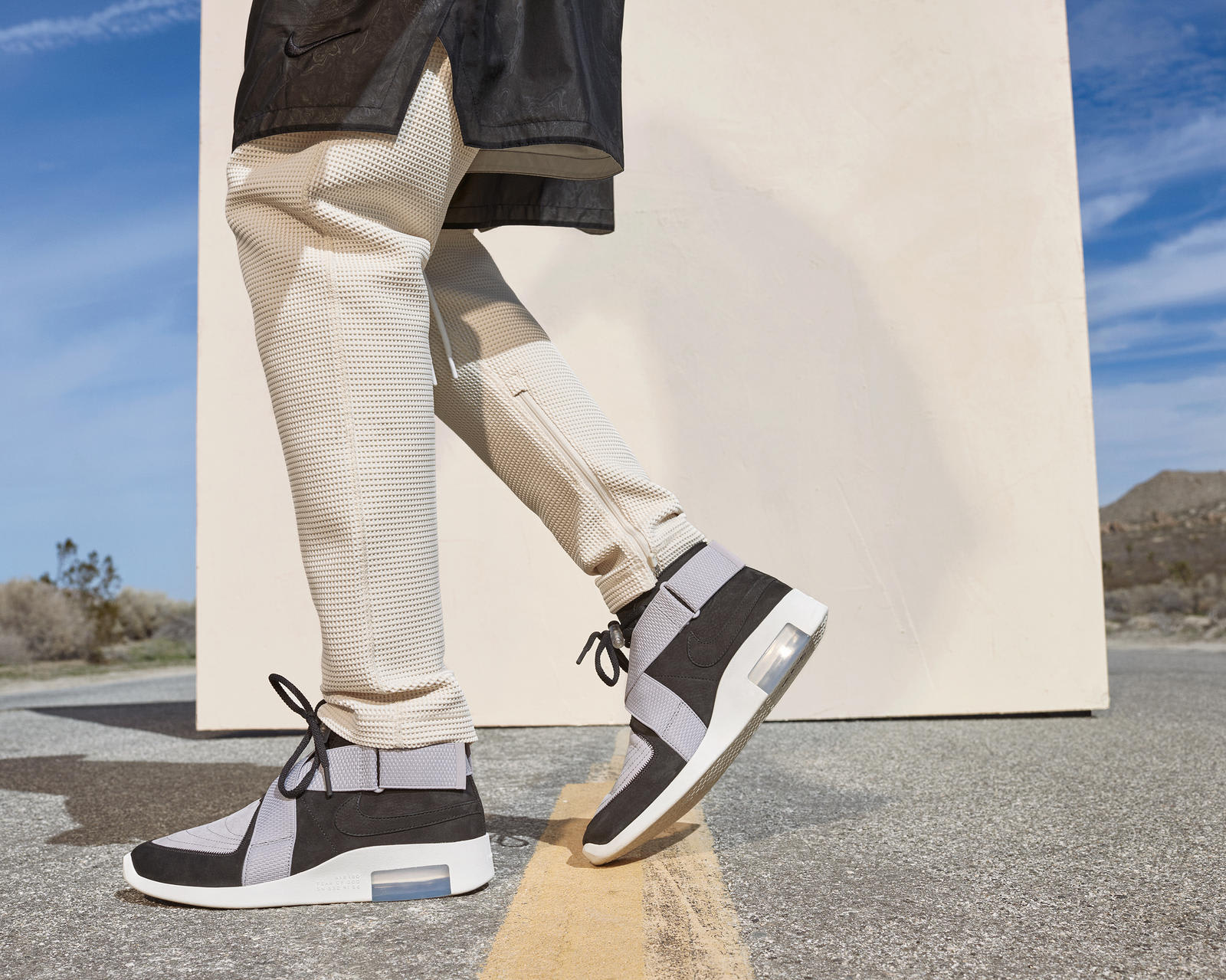 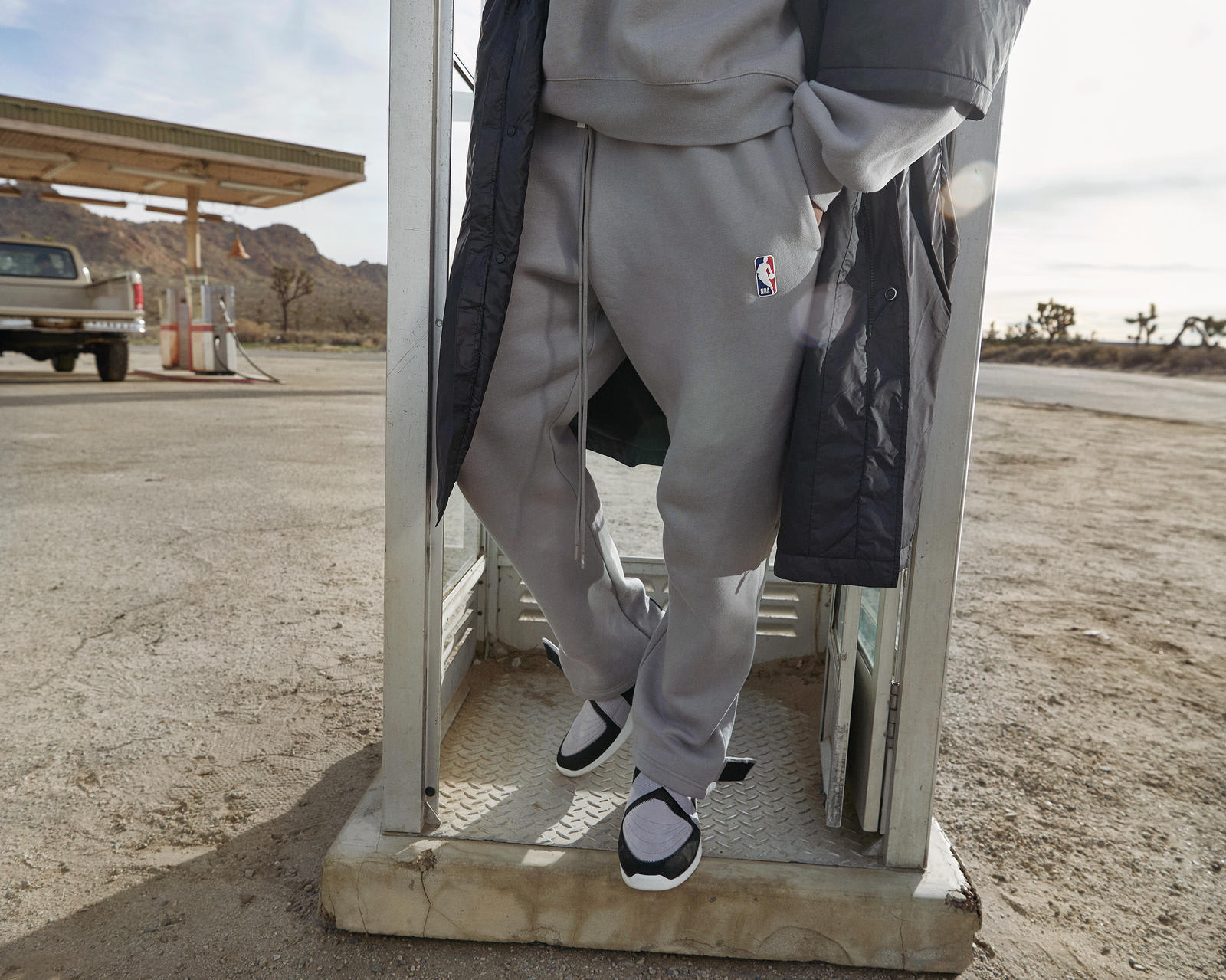 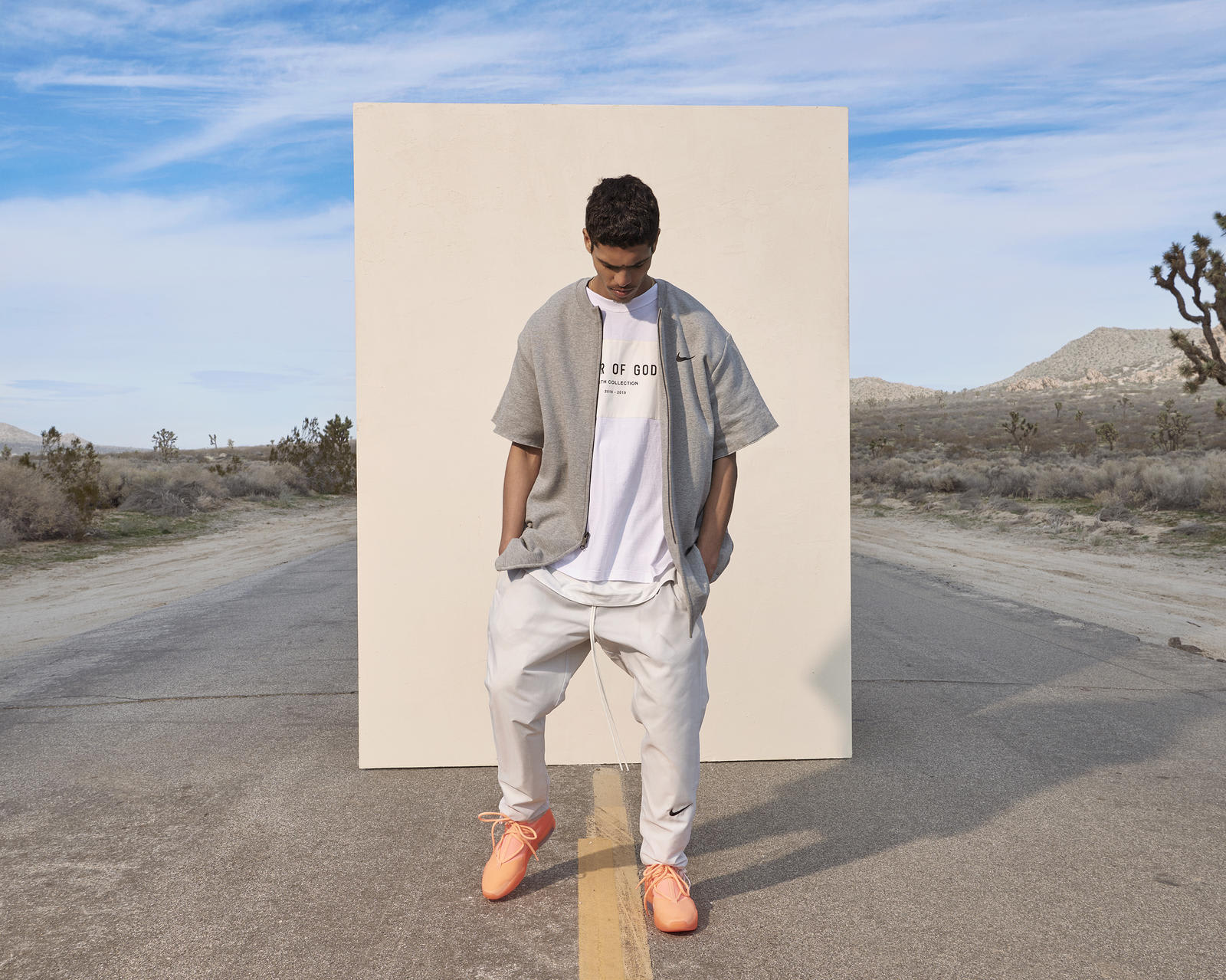 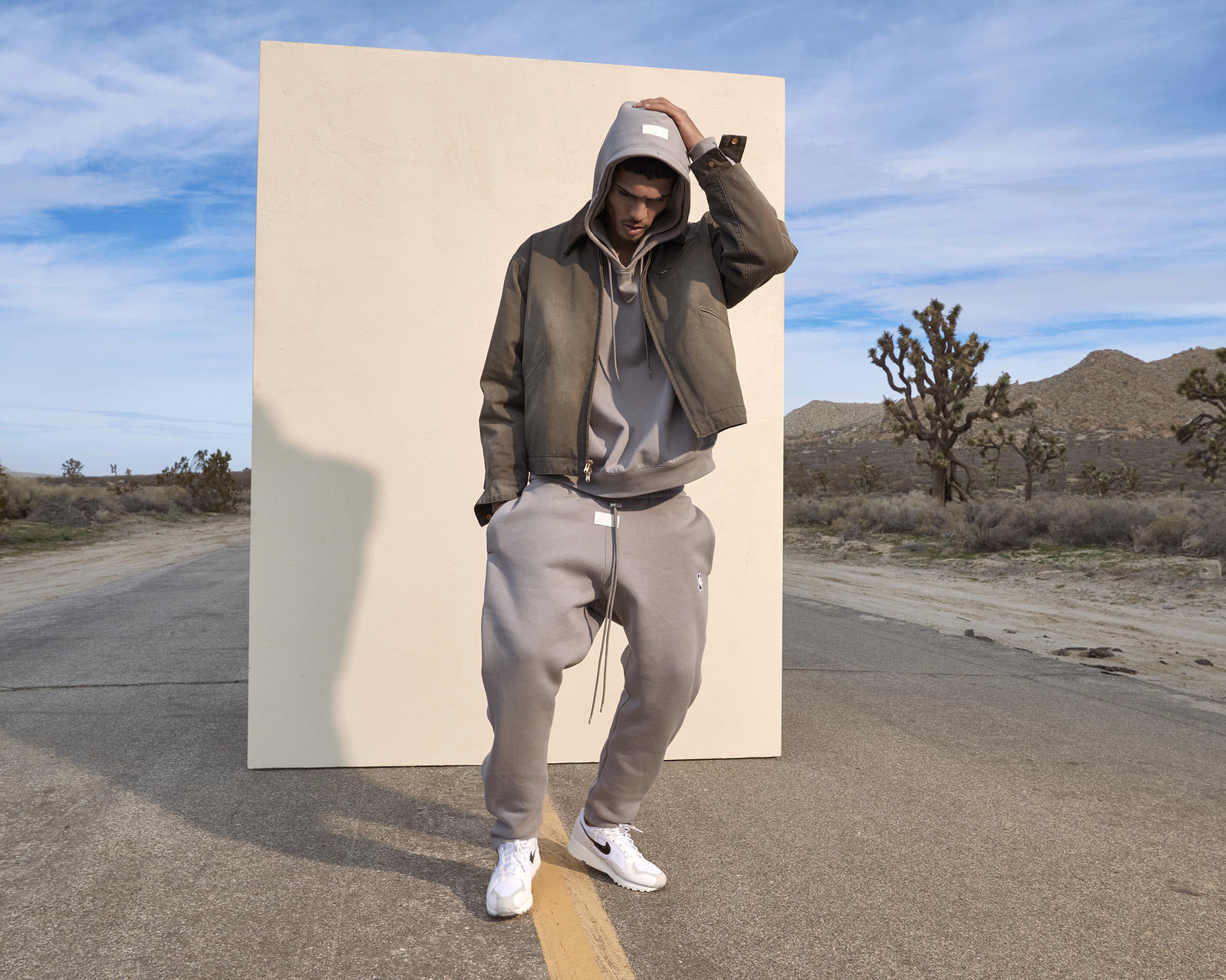 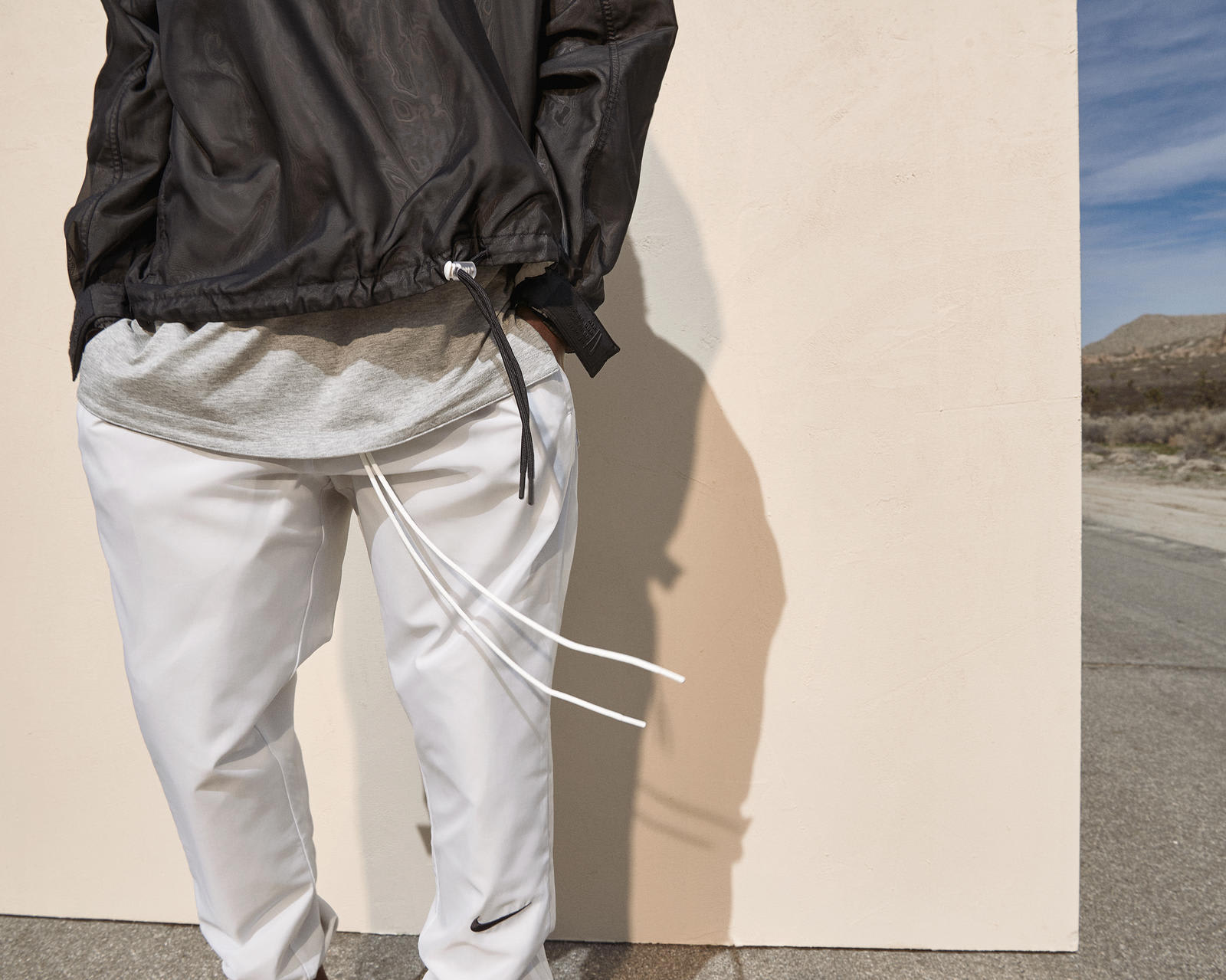 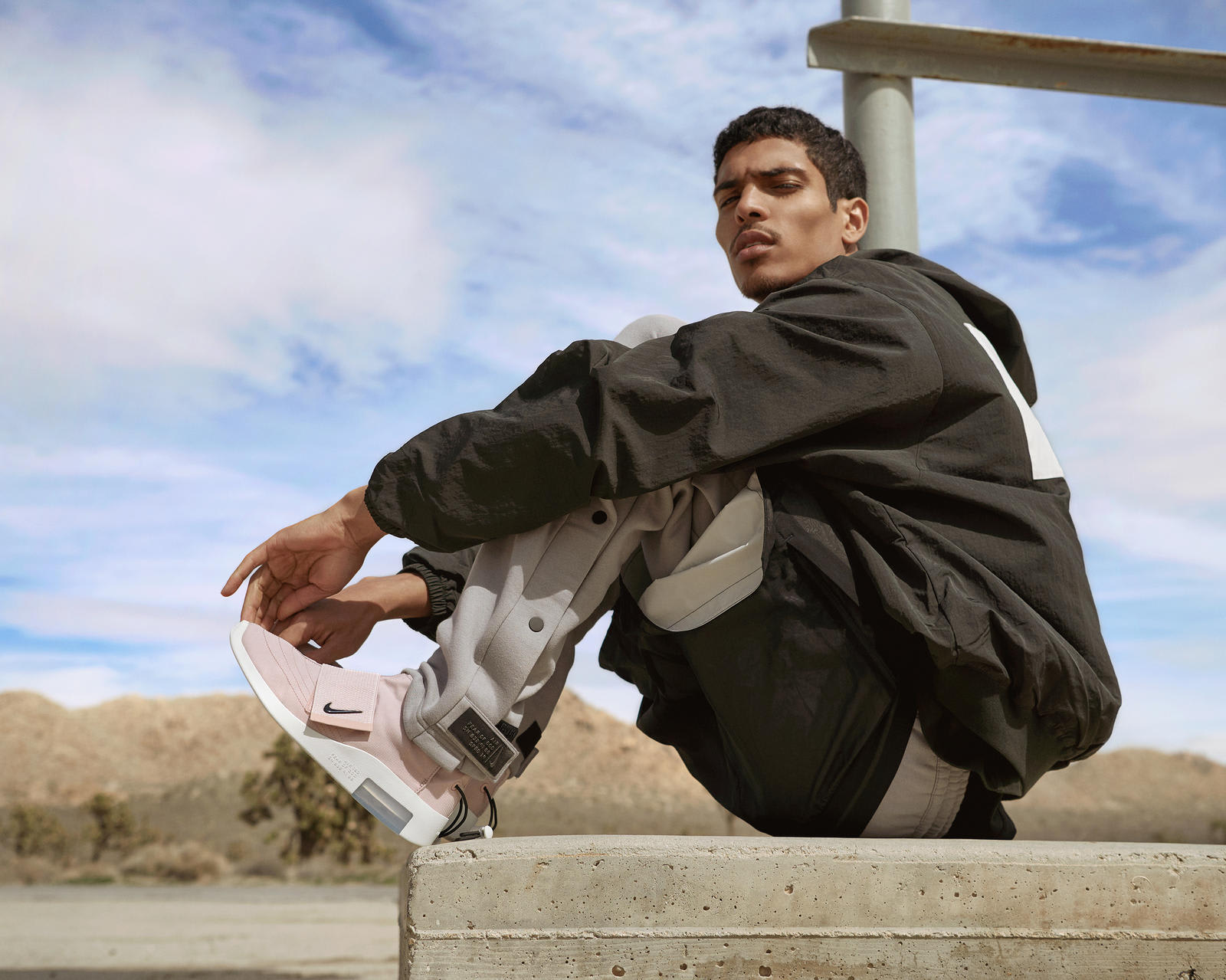 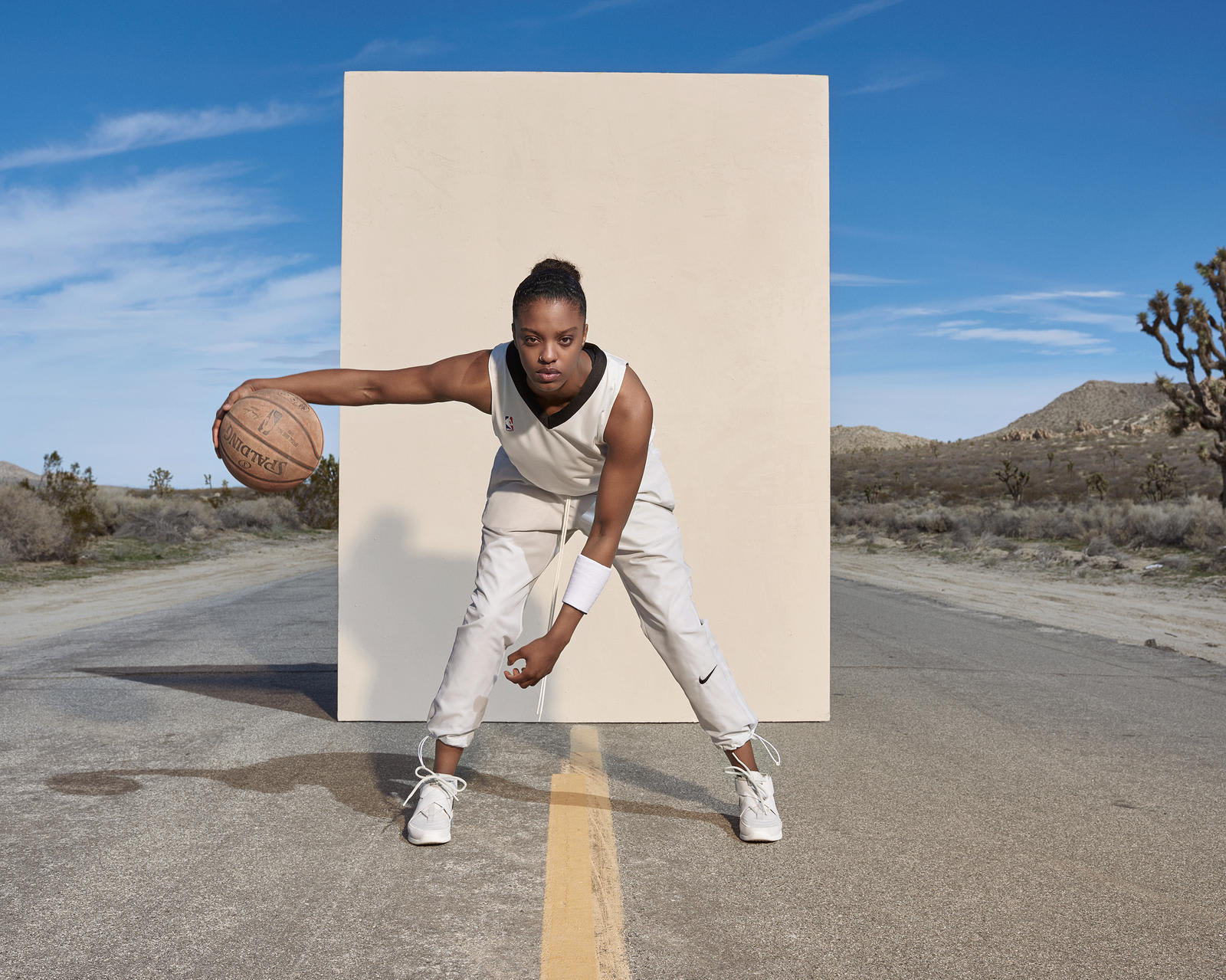 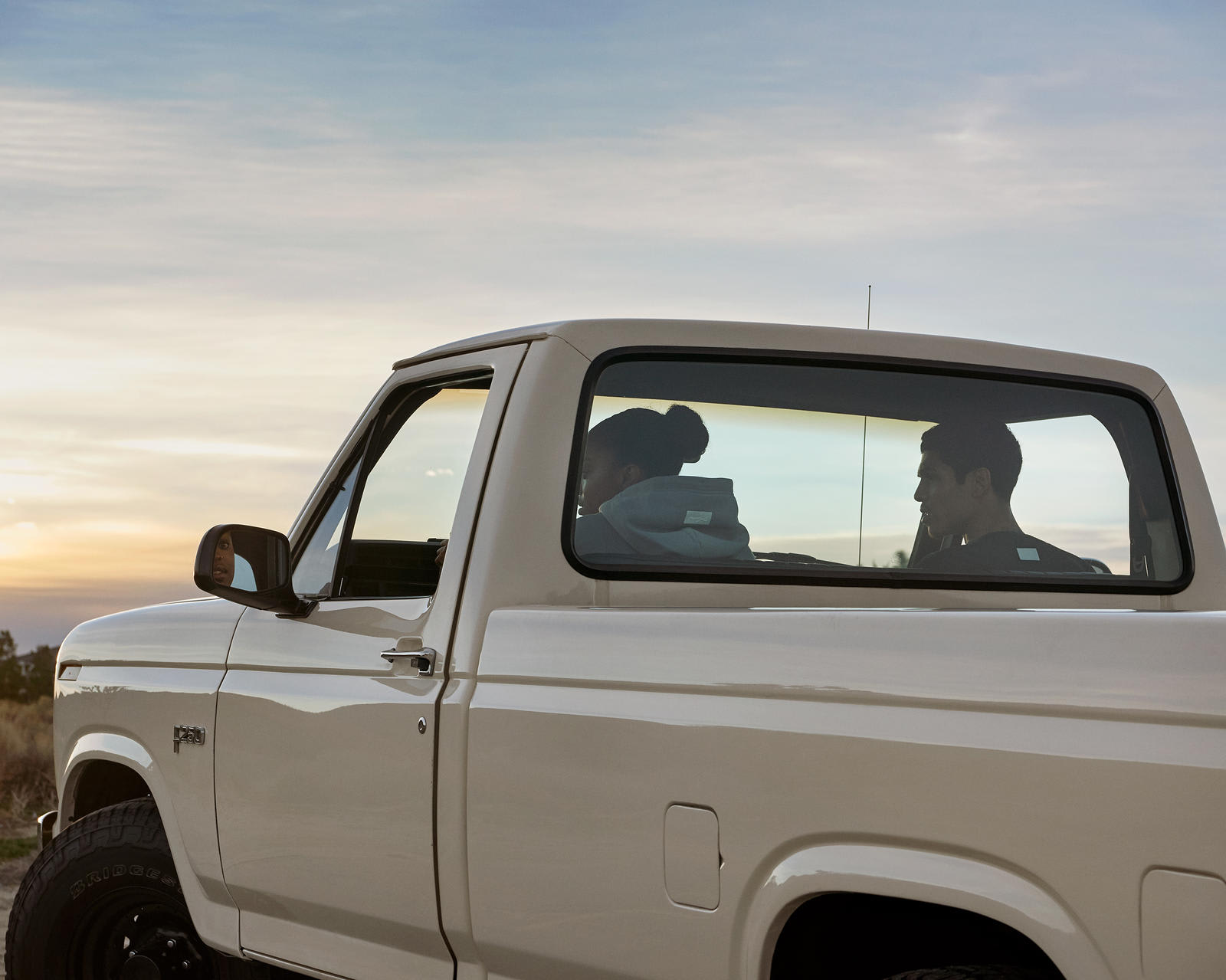 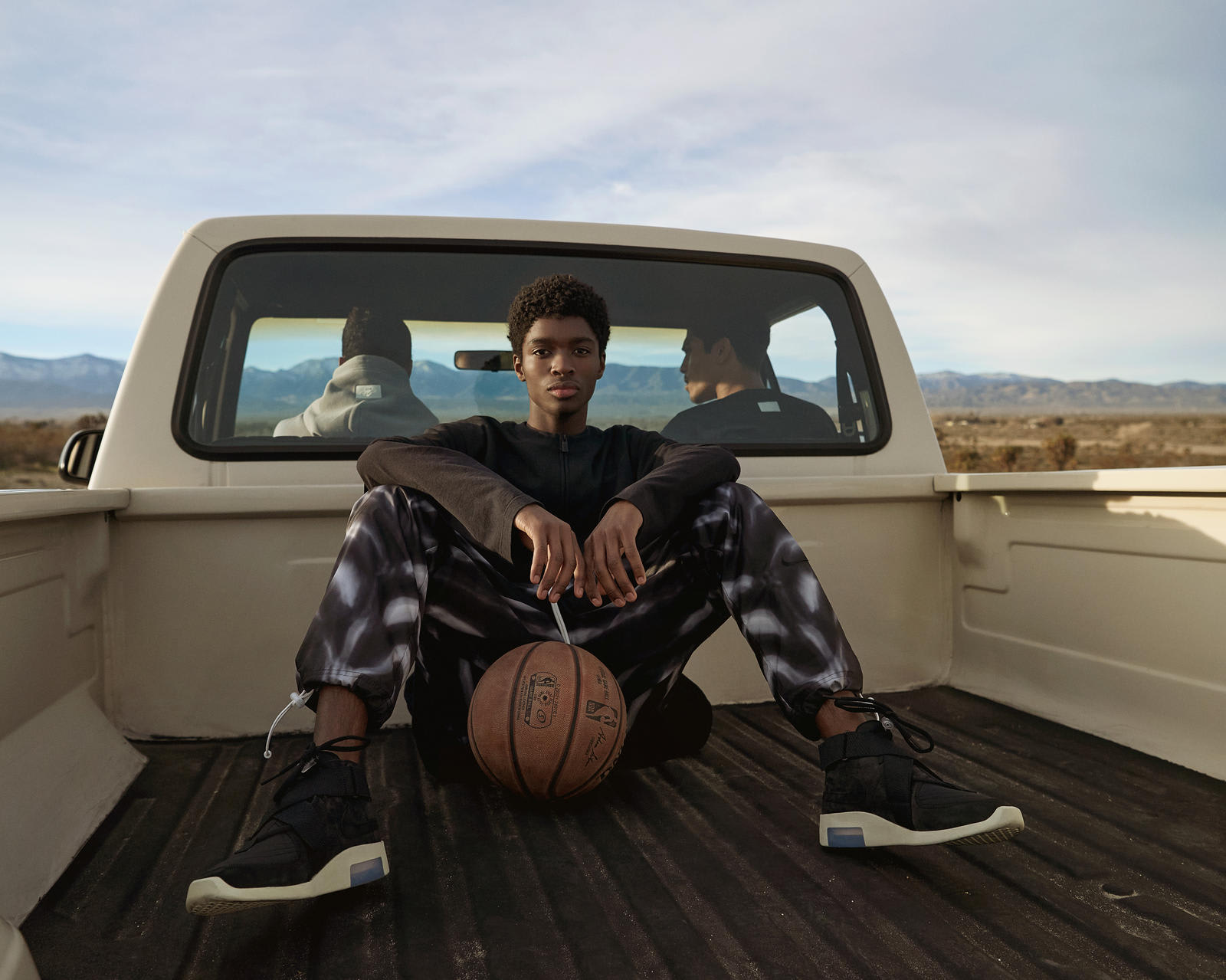 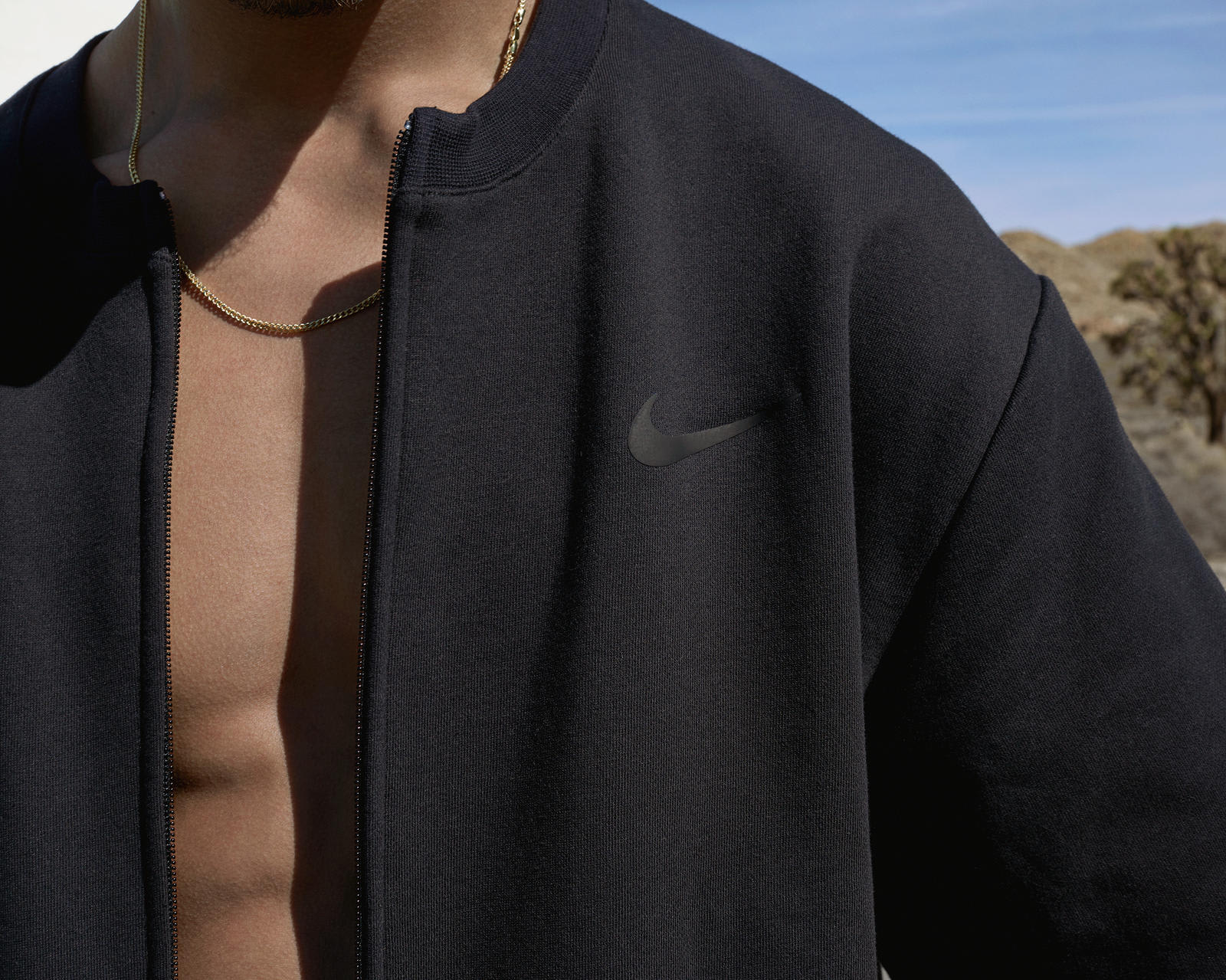 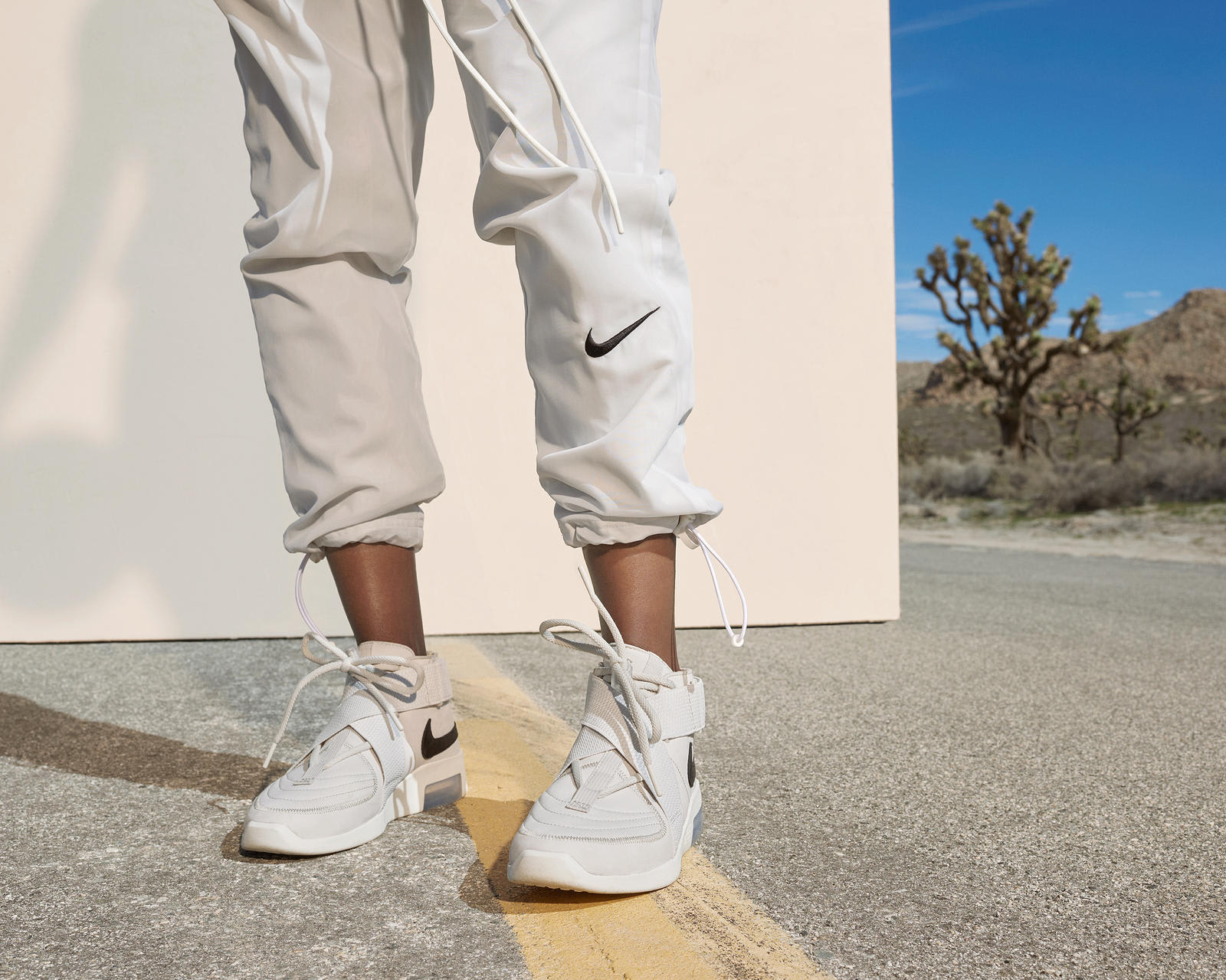 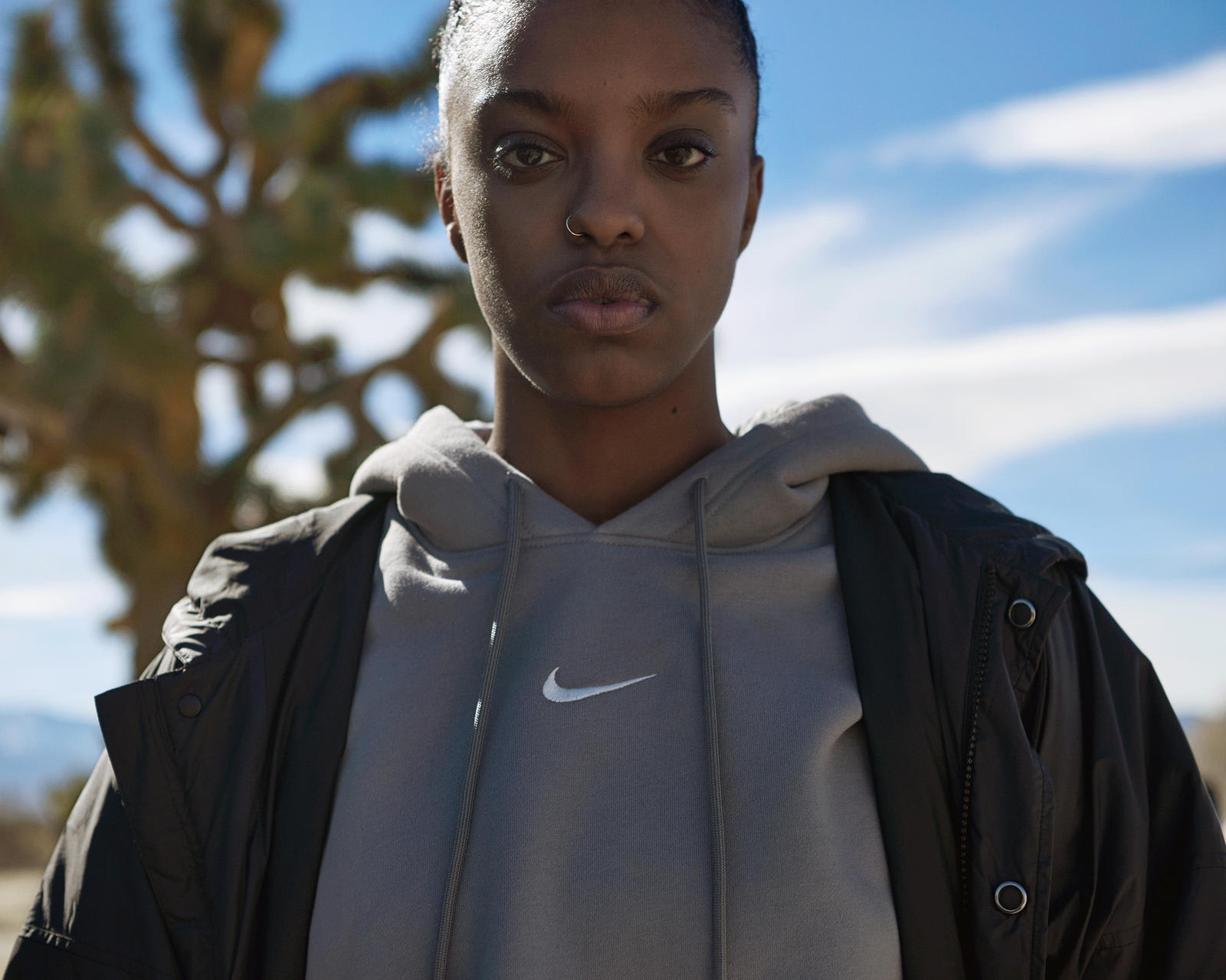 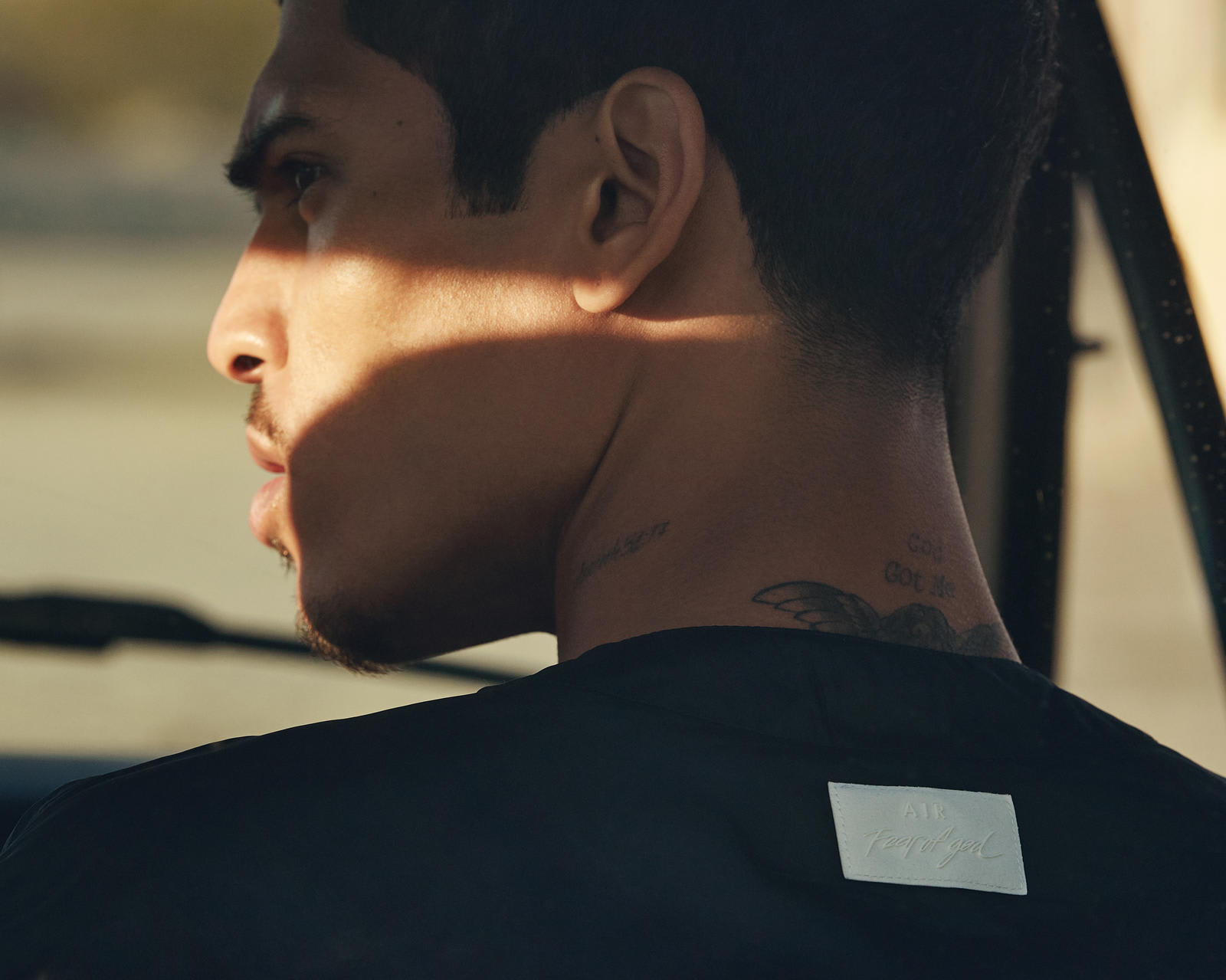 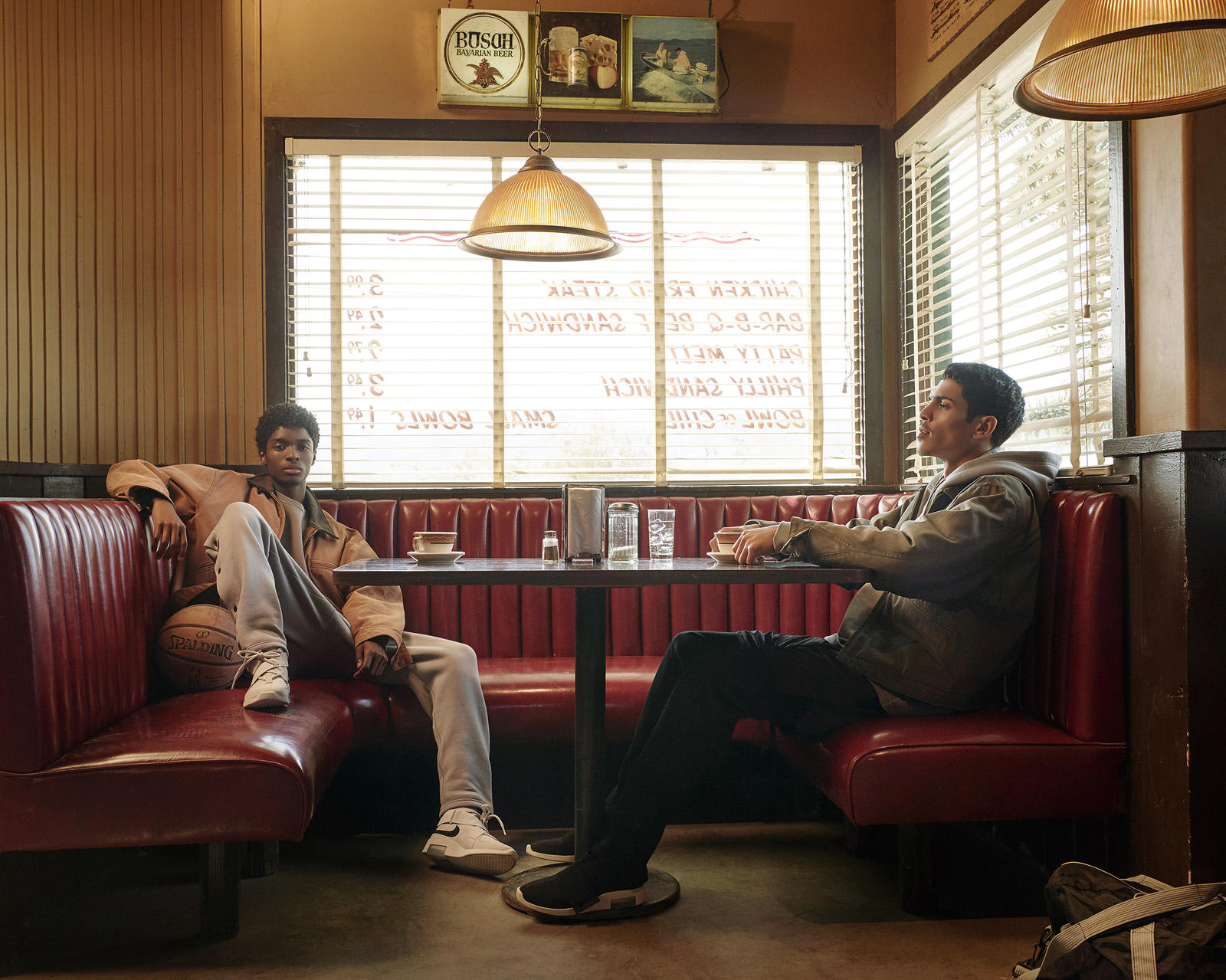 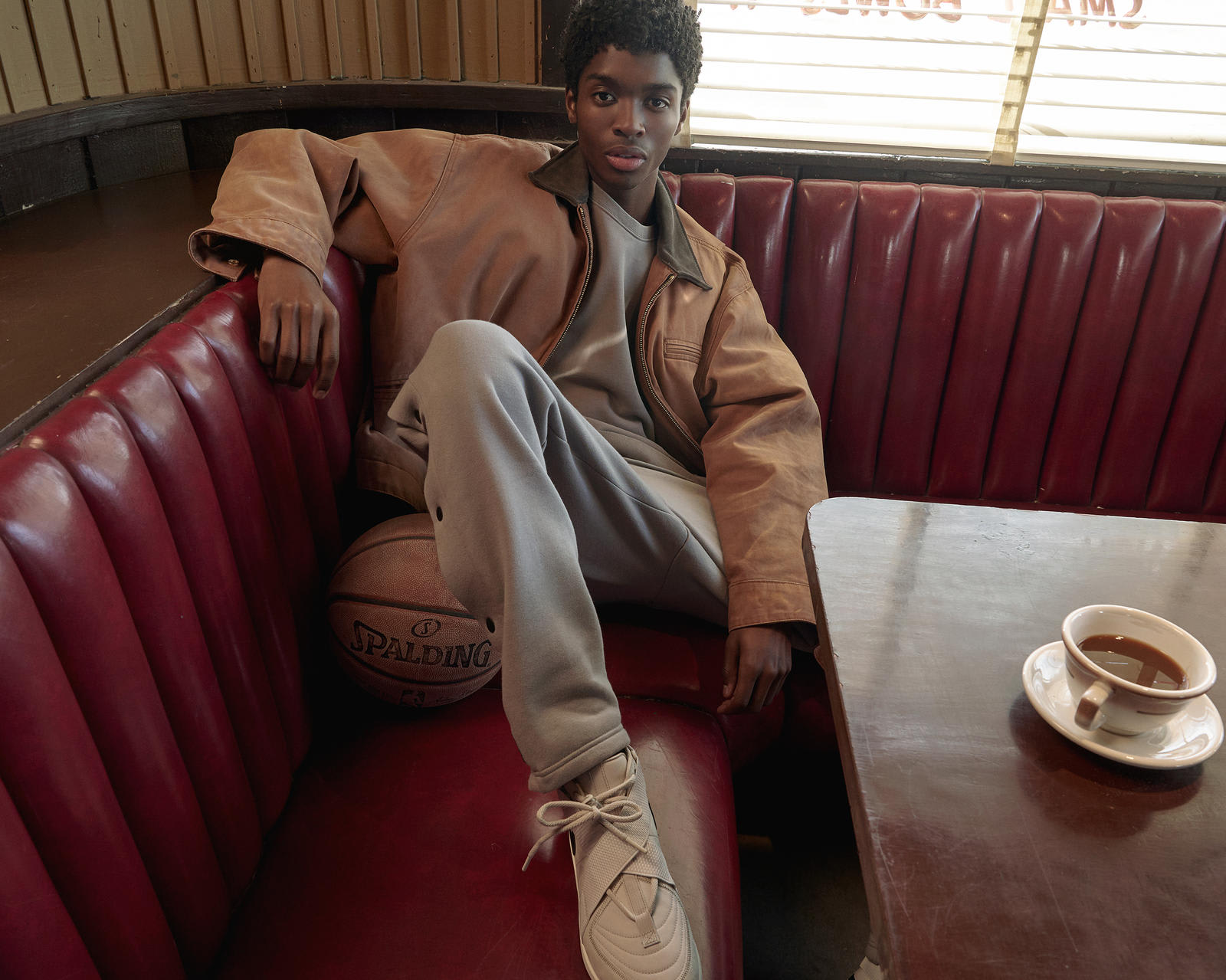 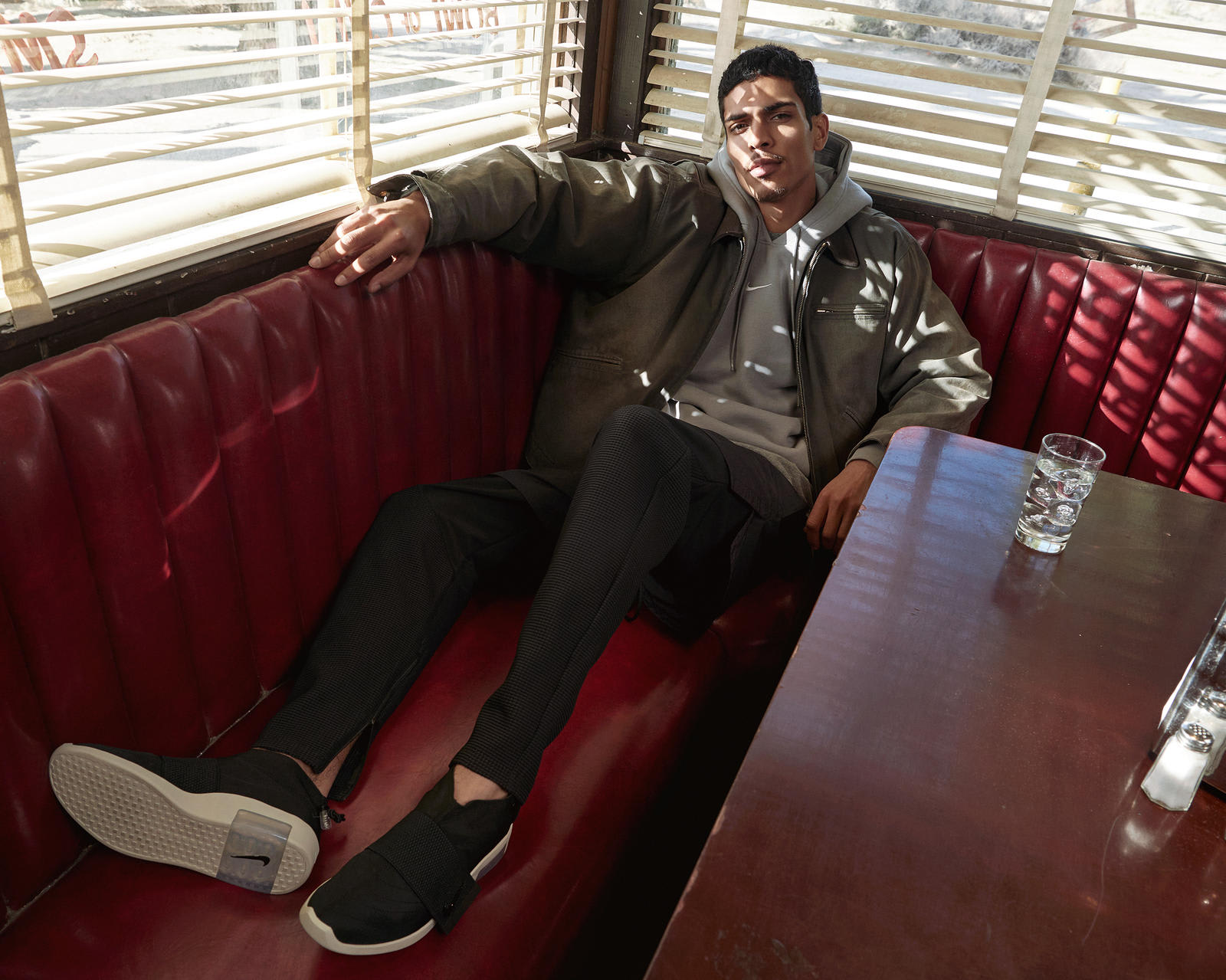 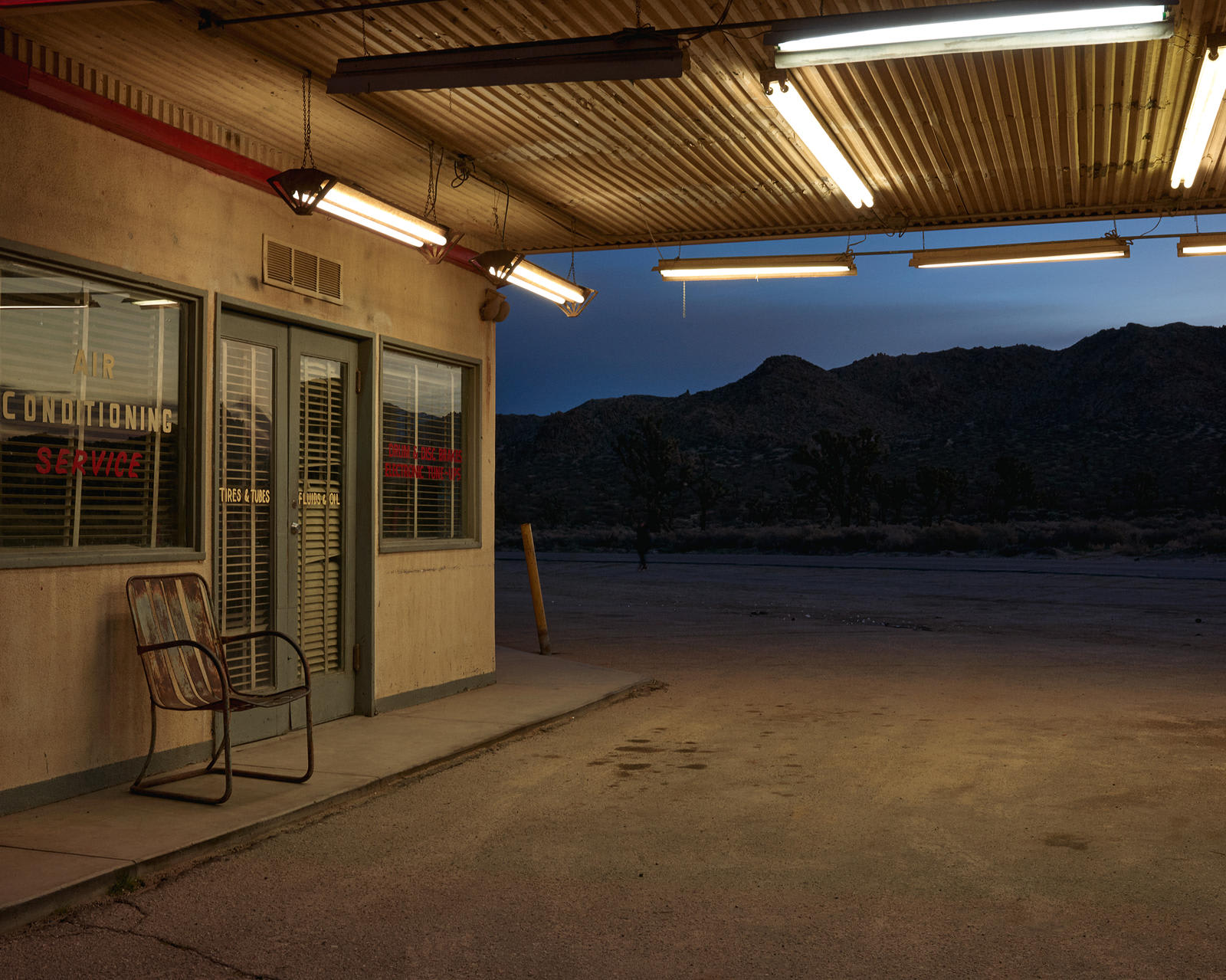 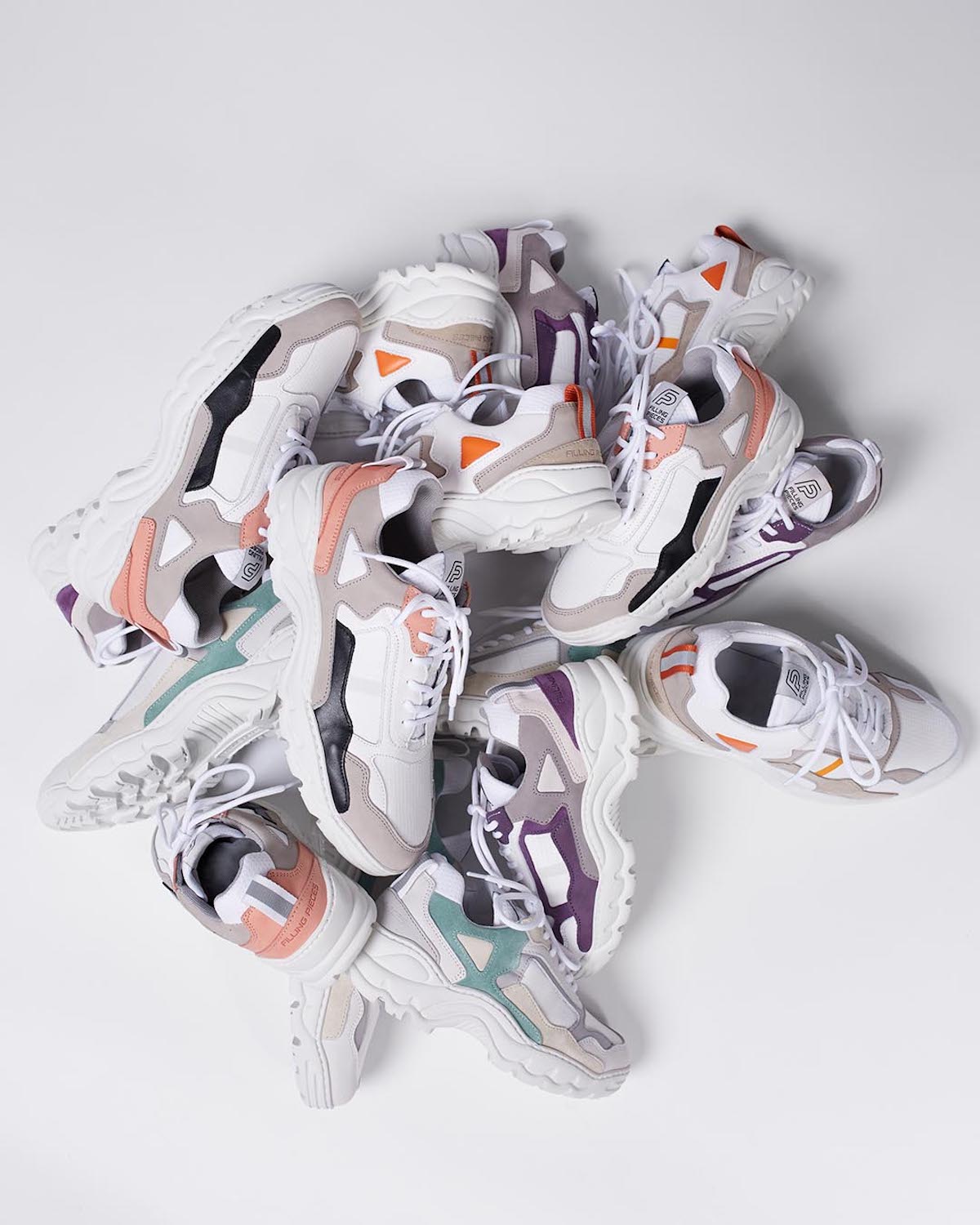