Reinforcing the East’s rise in the world of fashion, Japan is set to receive the latest sneaker and bag release from Virgil Abloh’s Pre-fall 2019 collection for Louis Vuitton.

Taking inspiration from Jamiroquai for the collection which was unveiled just two months ago, the American designer described it as “a safe haven to test out ideas, to start defining that palette”.

In the small capsule, tonal pairs of the basketball-inspired LV408 sneaker will drop in both high and low top iterations as well as three bags styles; the Chalk Sling Bag, Flat Vertical Tote and Flat Messenger which are printed with uplifting messages such as “allow freedom to ring.”

Set to release early on April 26 in at Louis Vuitton Shinjuku and Hankyu Men’s Tokyo, be sure to look out for an international release of the products below. 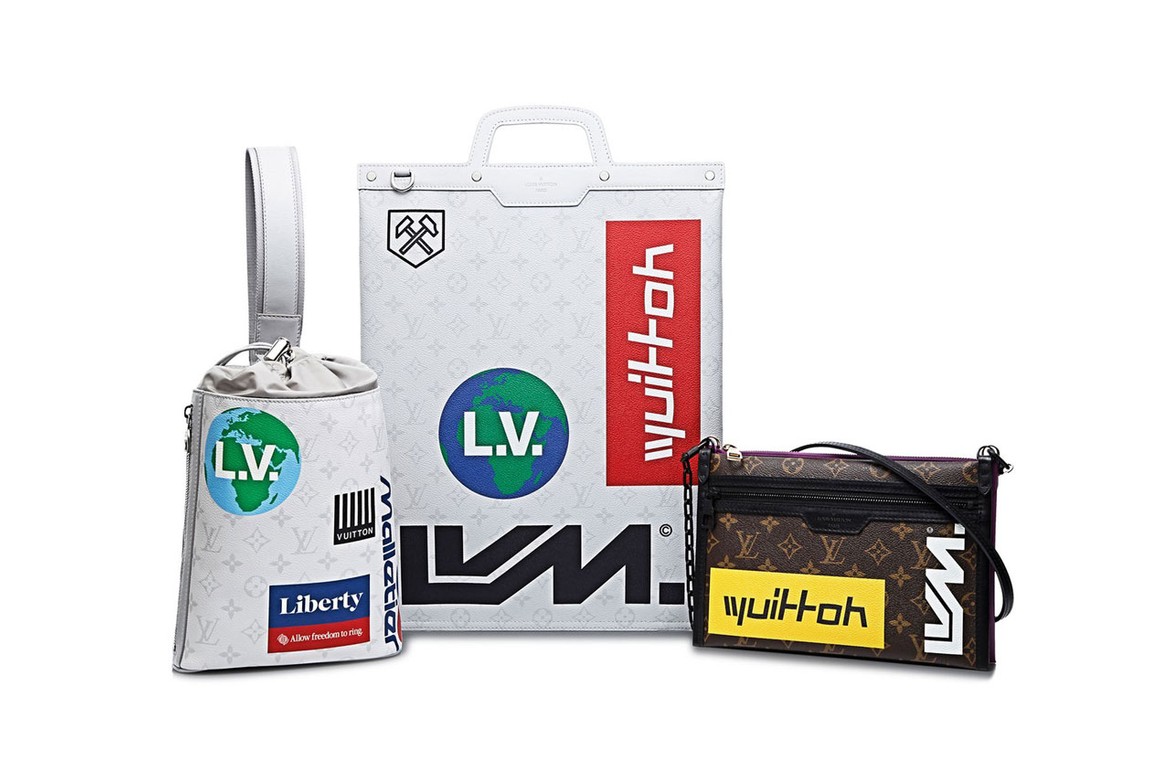 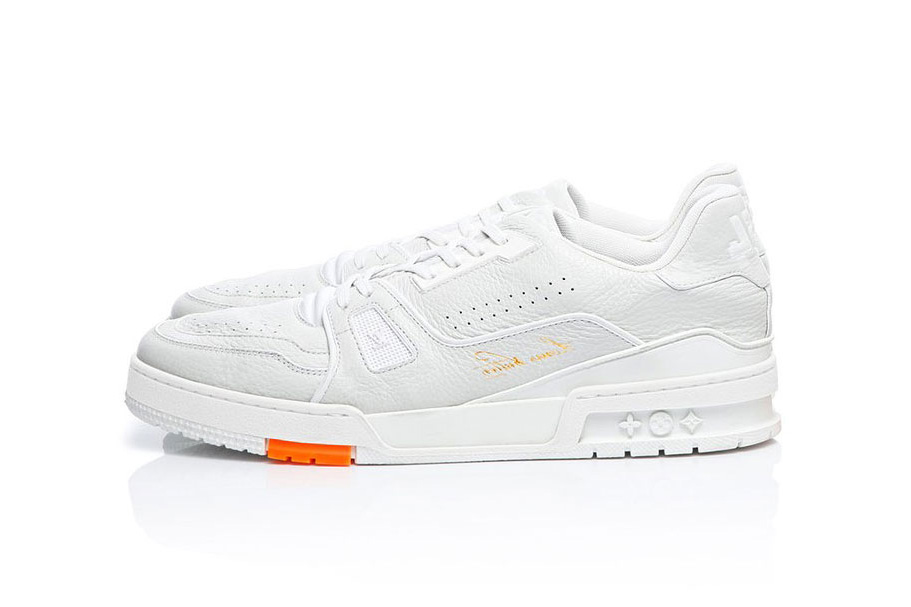 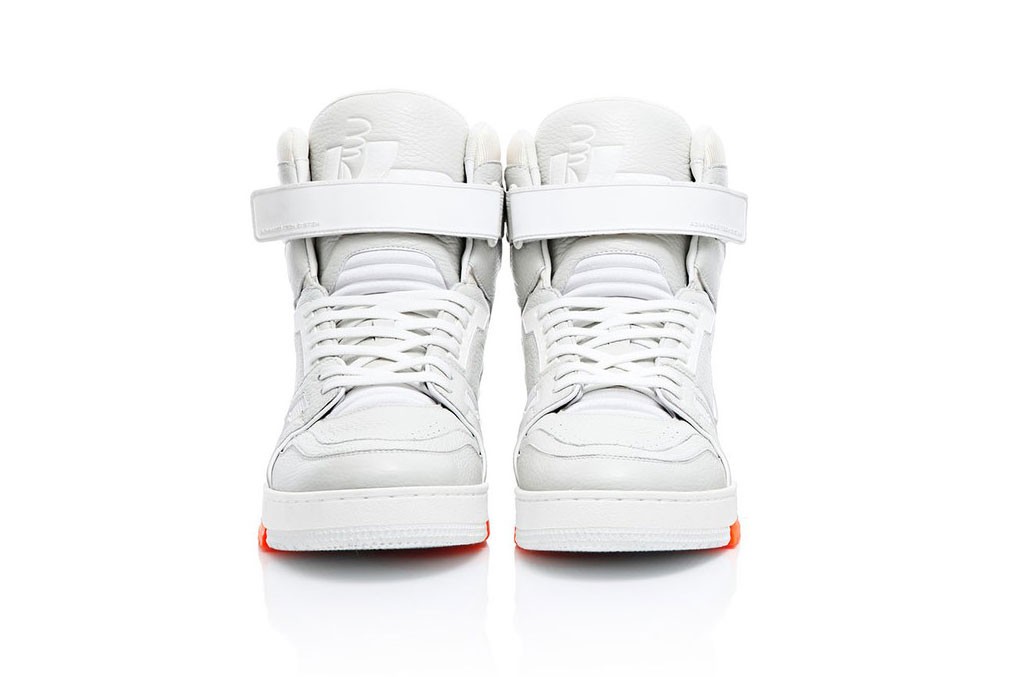 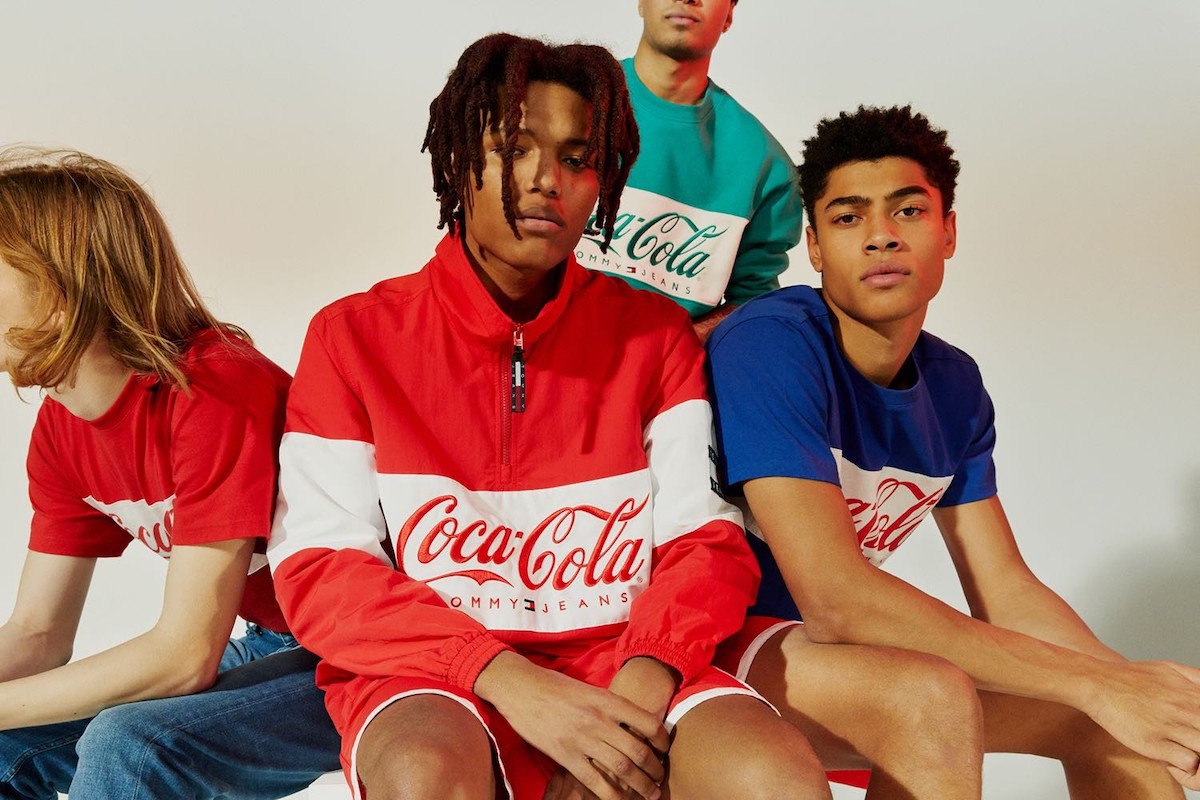