Off-White™ has filed a lawsuit against brands that are making and selling bracelets that feature the signature Off-White™ quotation marks and red zip tie design elements.

According to a report, a brand named Rastaclat is releasing bracelets under the name “Off-Clat” and “Off-Clat c/o Rastaclat” on sites such as Amazon, and although Virgil Abloh’s Off-White™ imprint doesn’t hold formal trademarks for the design note, the luxury label is stating that it has acquired “significant common law trademark” which gives the brand rights to anything borne of marketing, promotional and distribution efforts, including word-of-mouth buzz generated by consumers. Off-White™ claims that the Rastaclat designed bracelets confuse consumers into believing that they are genuine Off-White™ products and this is where the trademark infringement claim stems.

After many allegations of plagiarism and referencing have been lodged on Virgil and his Off-White™ brand, Virgil Abloh seems to be changing his stance after previously defending referencing and copying work for inspiration. Stay tuned for more details as the story develops. 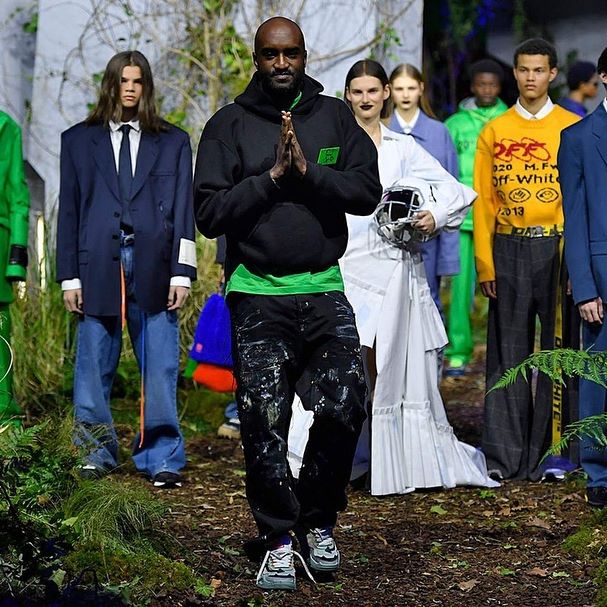 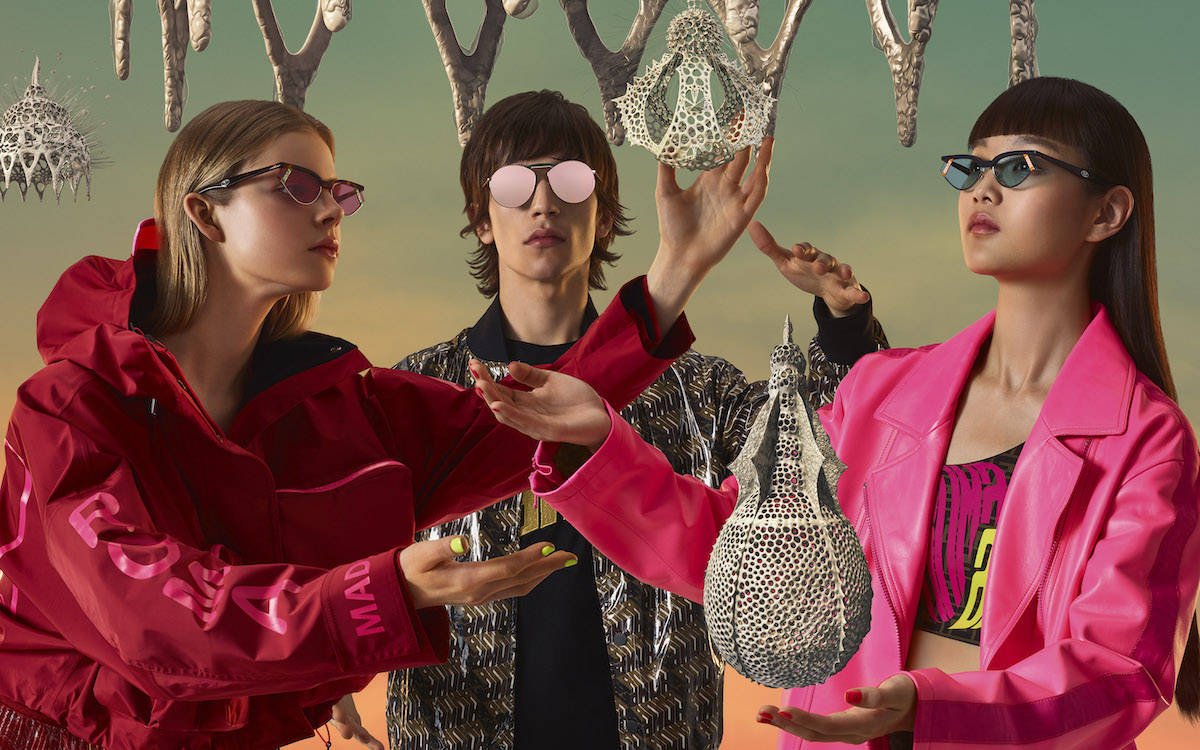