Hotly anticipated since rumours began to swirl last year, we’ve finally got the images we’ve been waiting for in the shape of LVMH & Rihanna’s Fenty lookbook titled “Release 5-19”.

Having initially given us a sneak peek in the form of a T Magazine preview, the label was officially launched at an event in Paris recently where, expectedly, the artist’s personal style preference was revealed as the direction for the new fashion house. Spanning an expansive range of both staples and more unique pieces such as power shoulder laden blazers and exceptionally cinched shirt dresses; the earthy toned offering emulates Rihanna’s renowned sartorially daring approach to a tee.

With the first drop going on sale next Wednesday 29th of May, the new label will adopt a 6-8 week drop schedule, with the second release expected at the end of June. Check out the campaign and lookbook in full below or shop your favourites from on Fenty.com from next Wednesday. 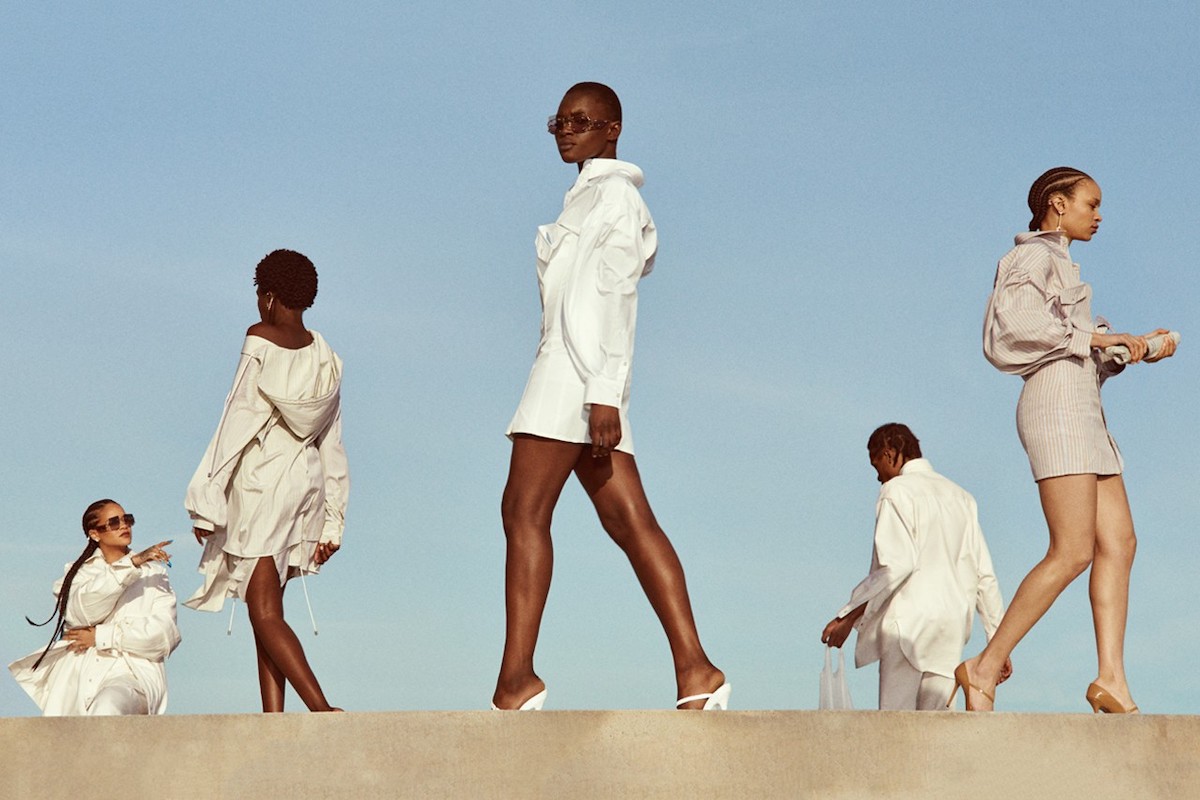 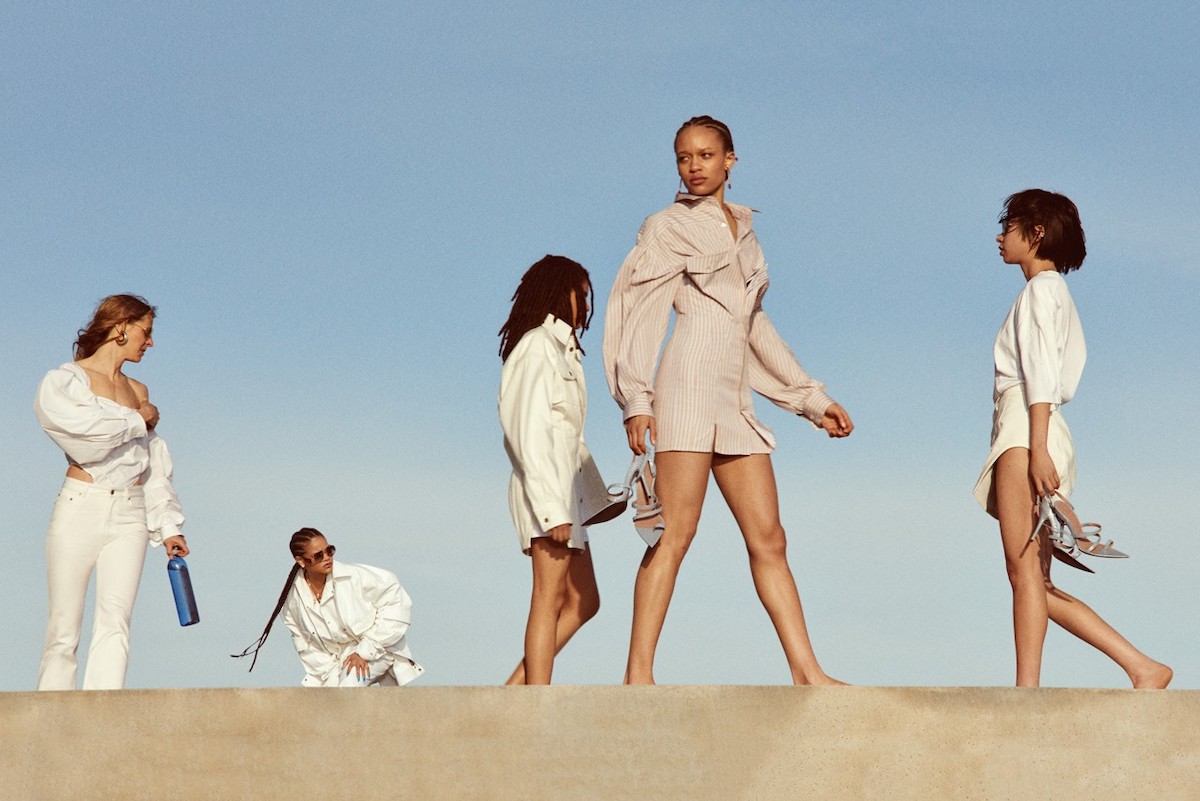 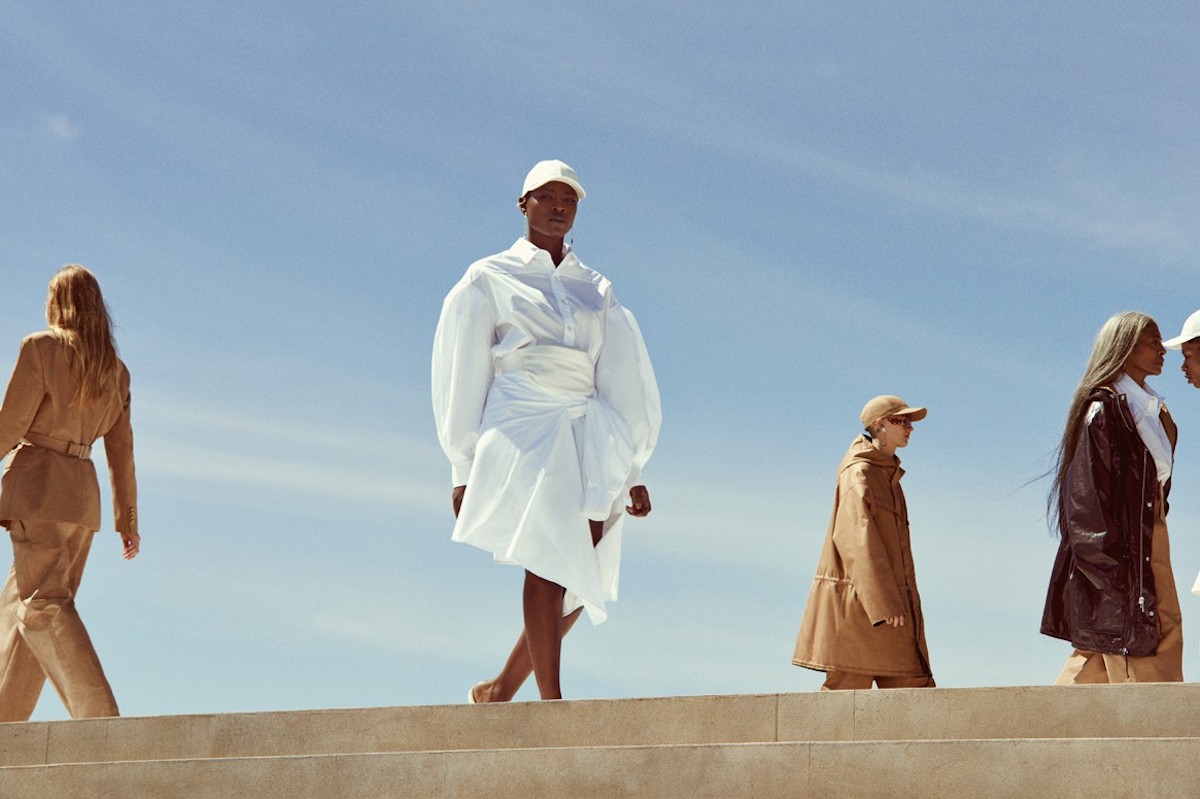 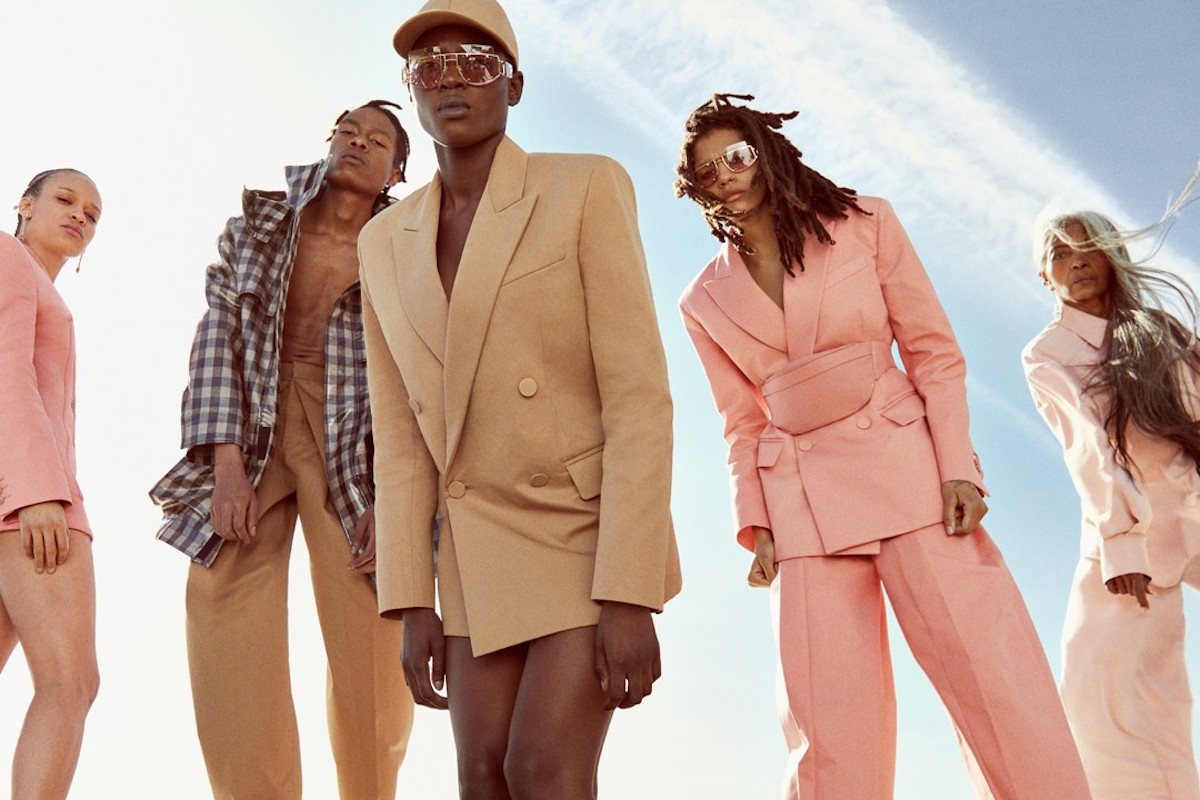 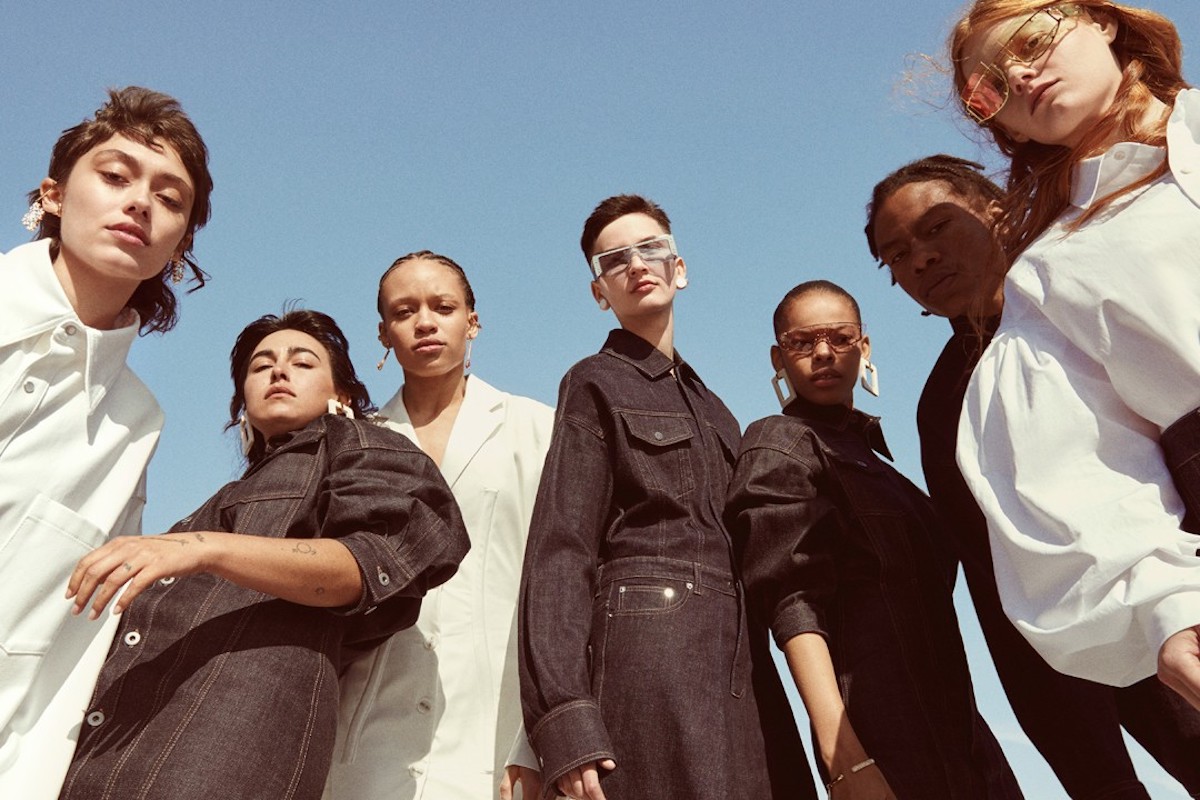 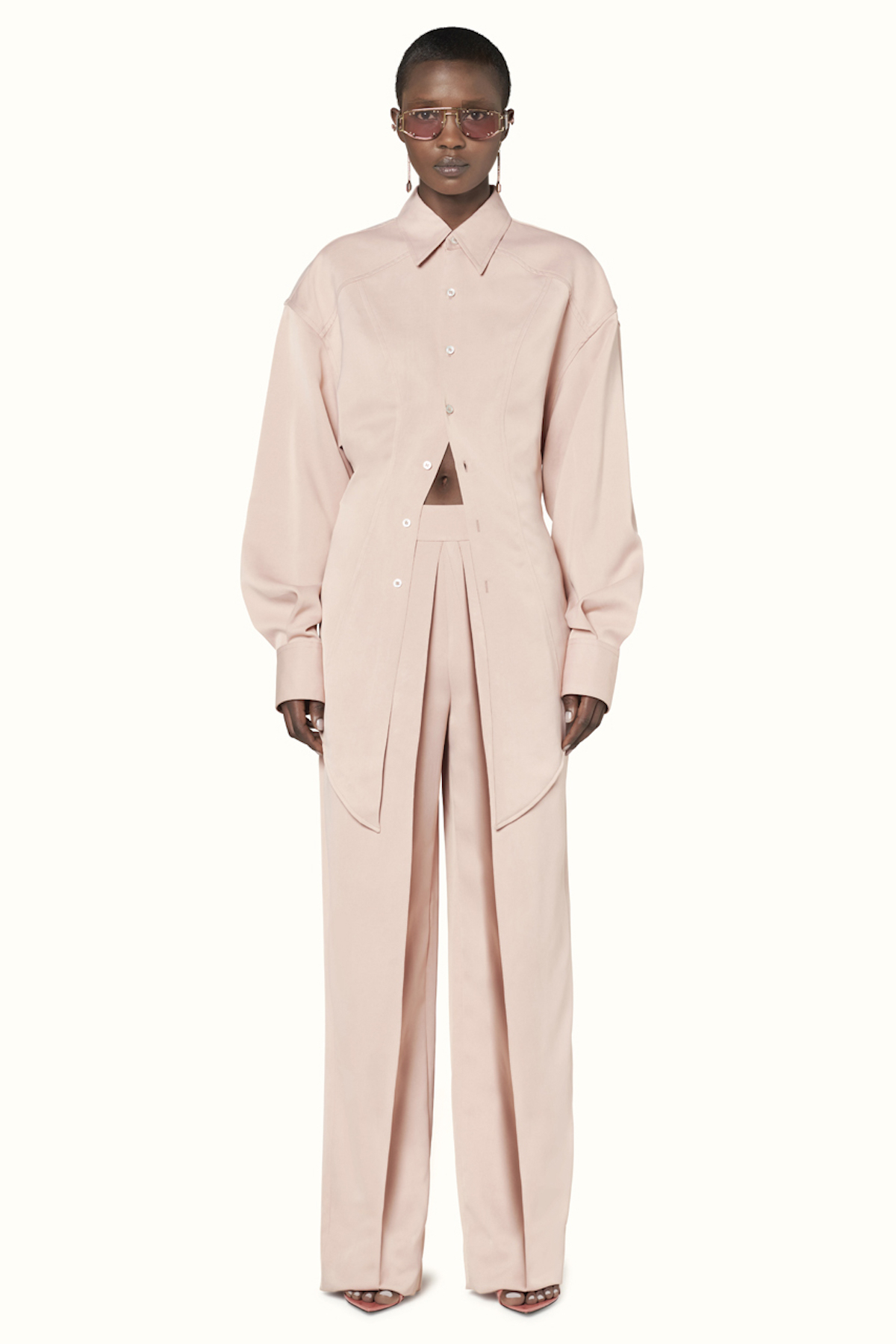 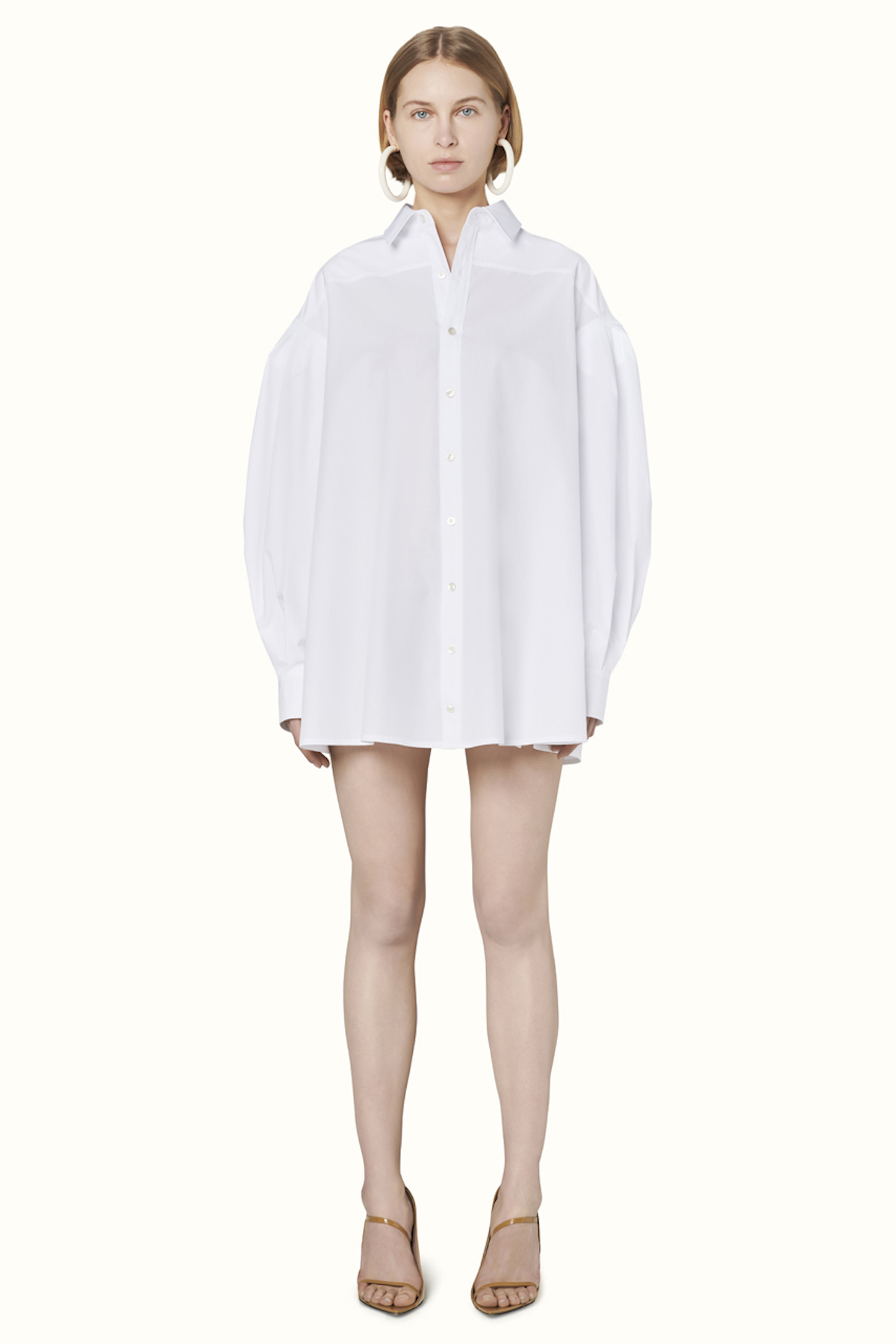 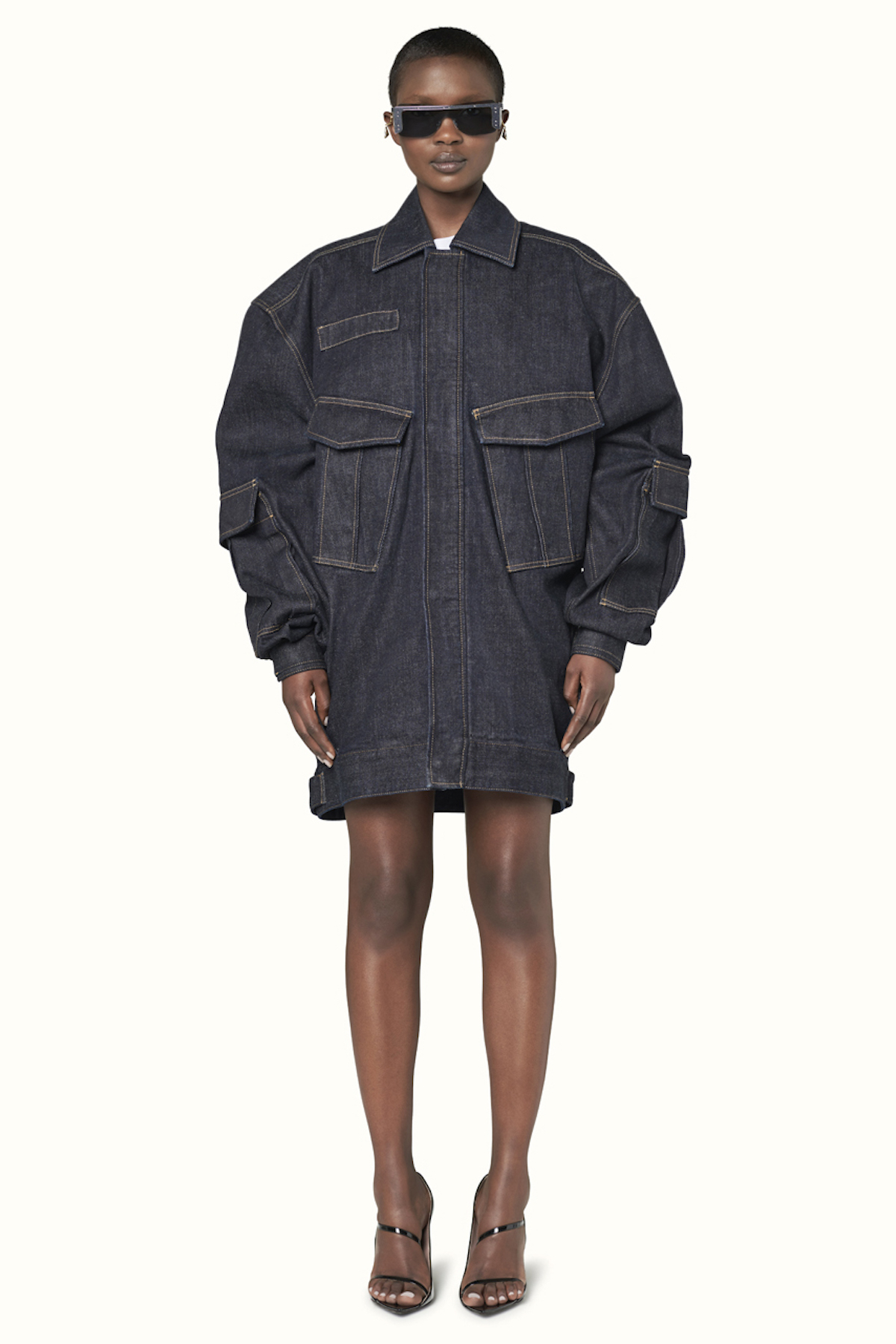 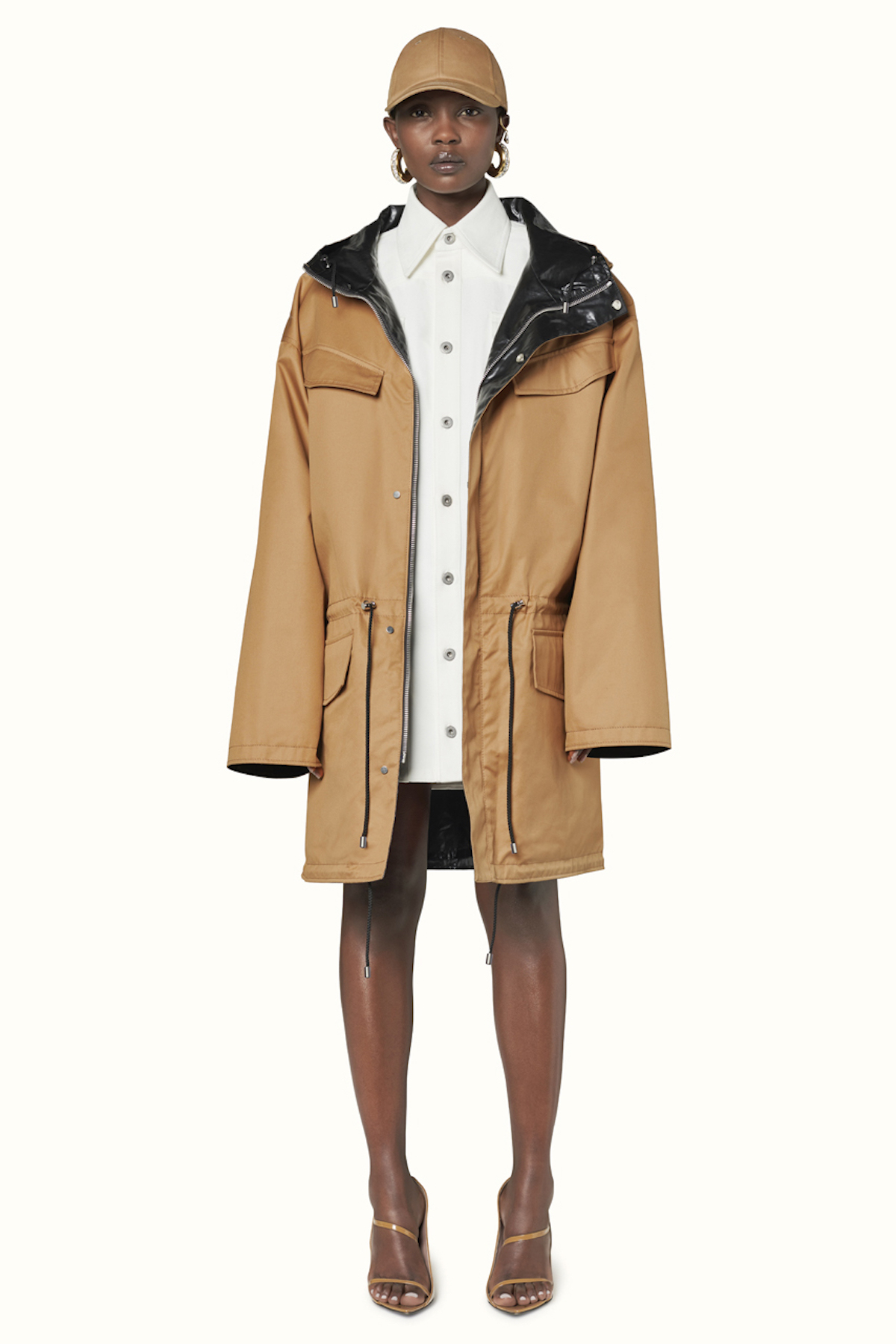 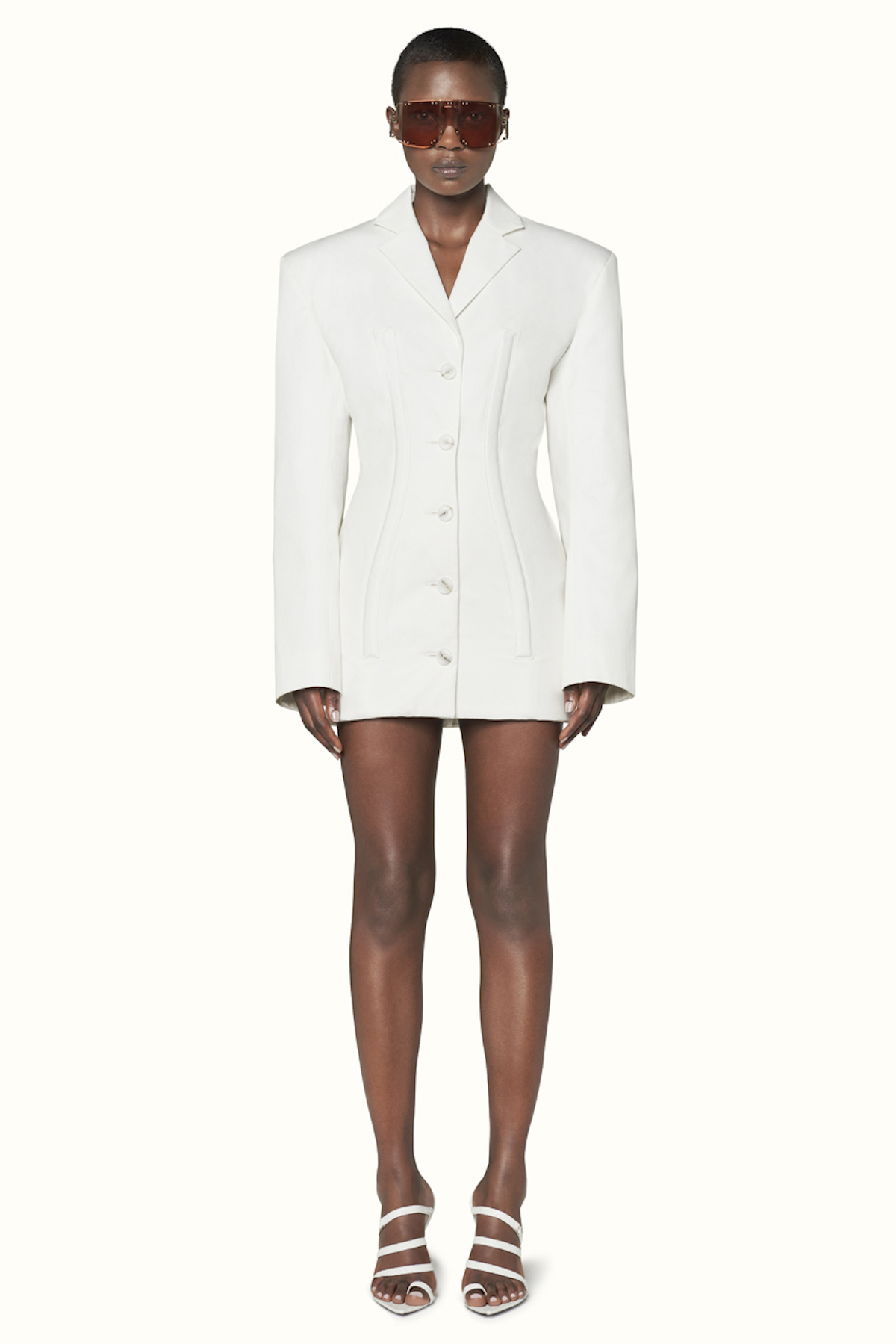 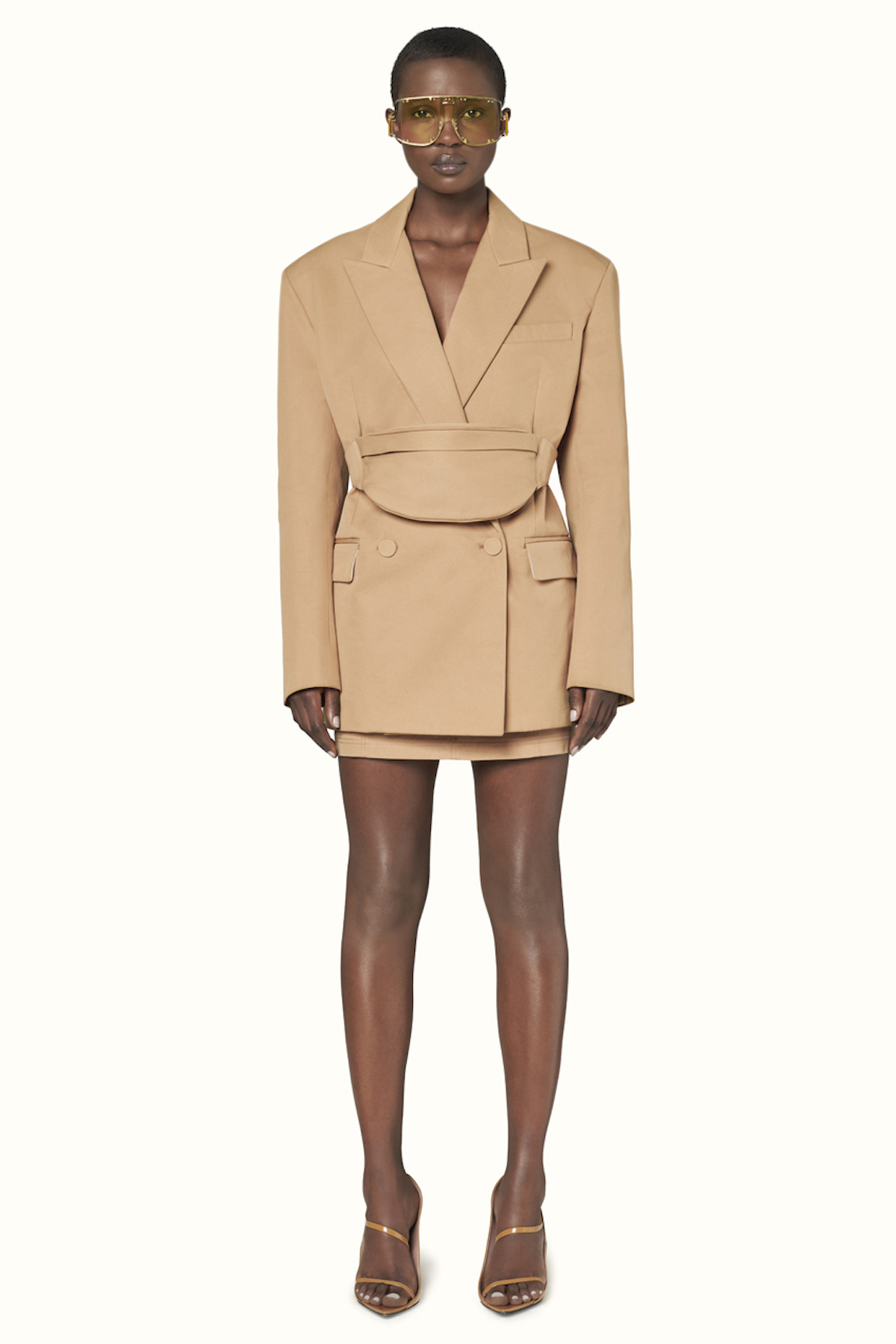 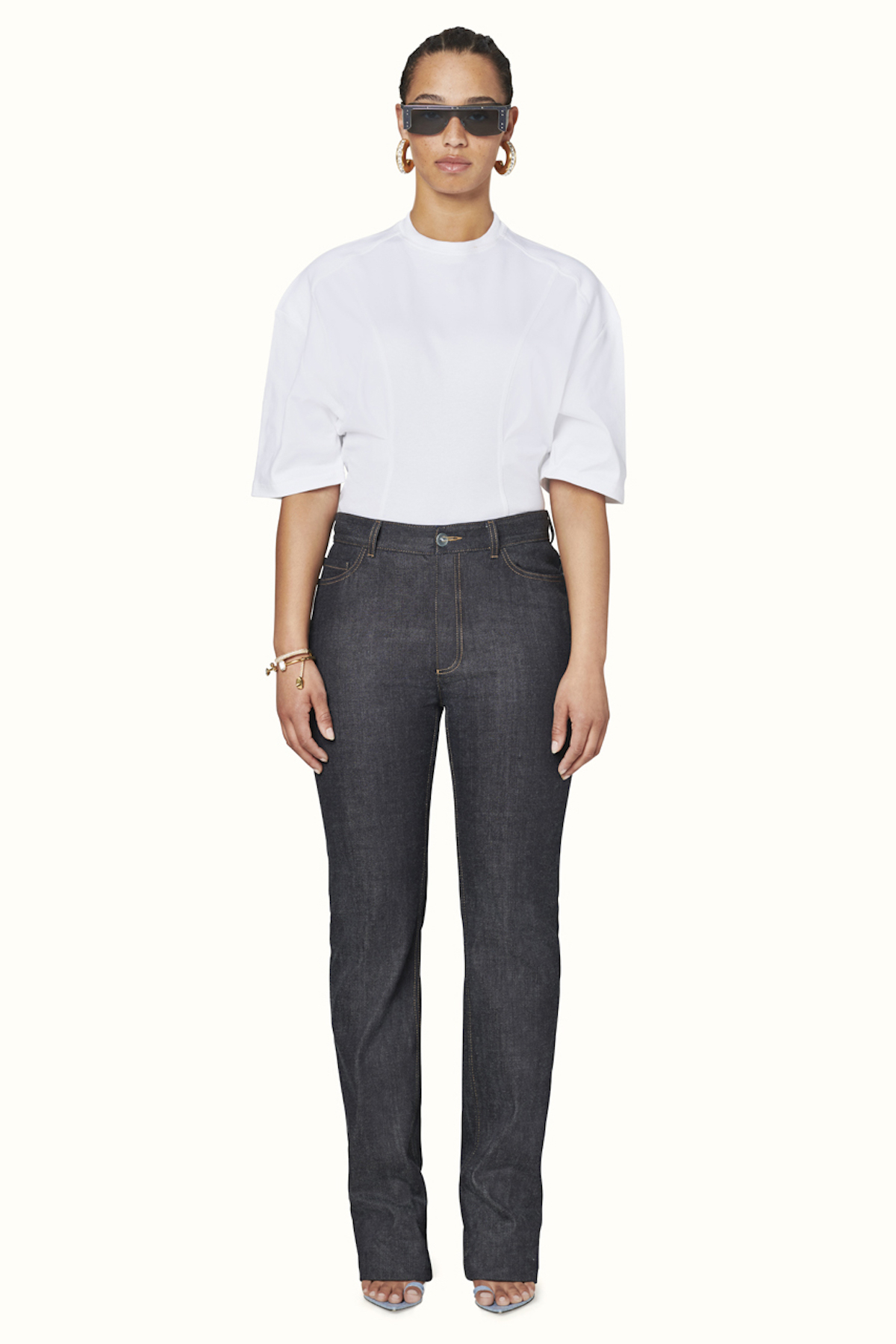 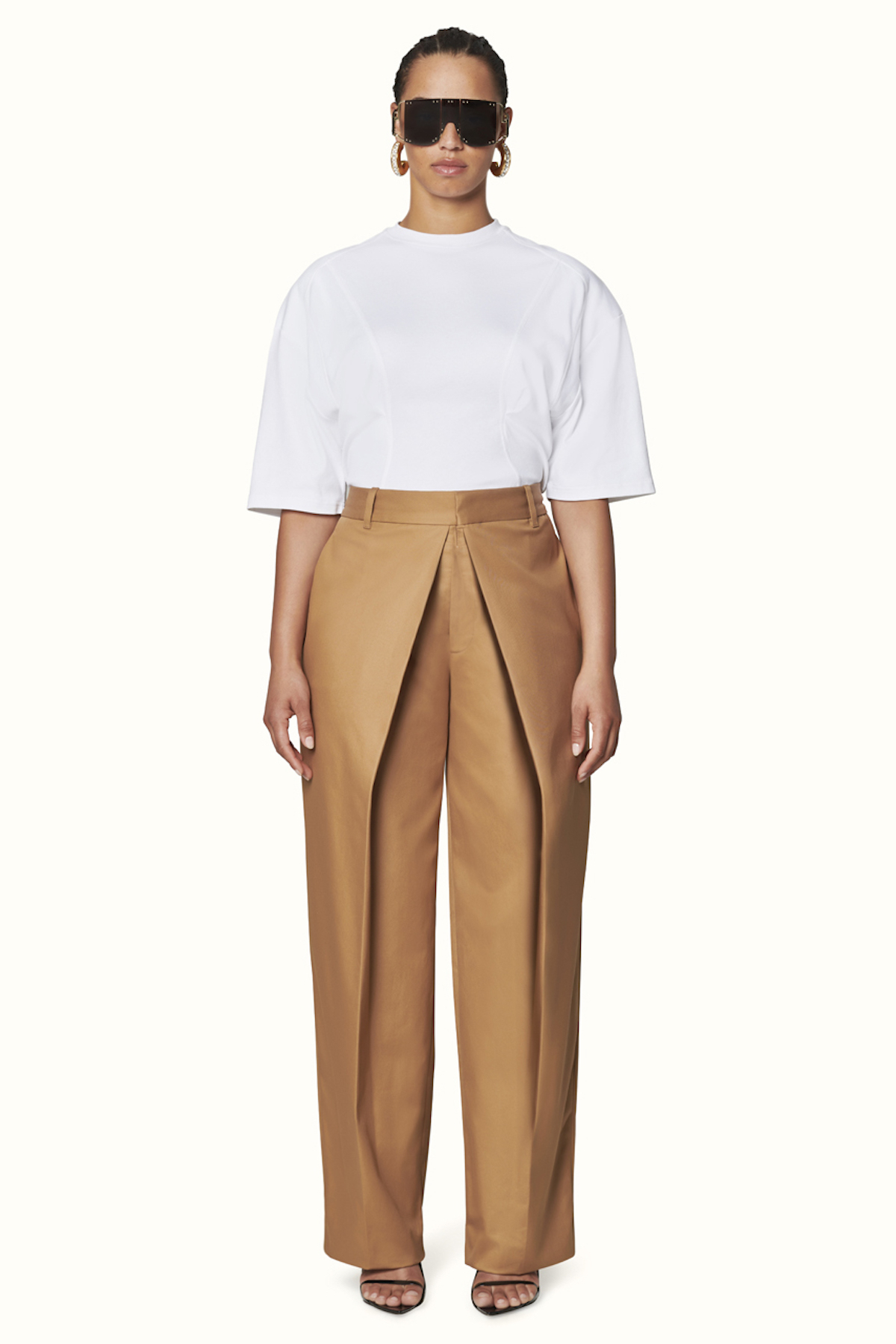 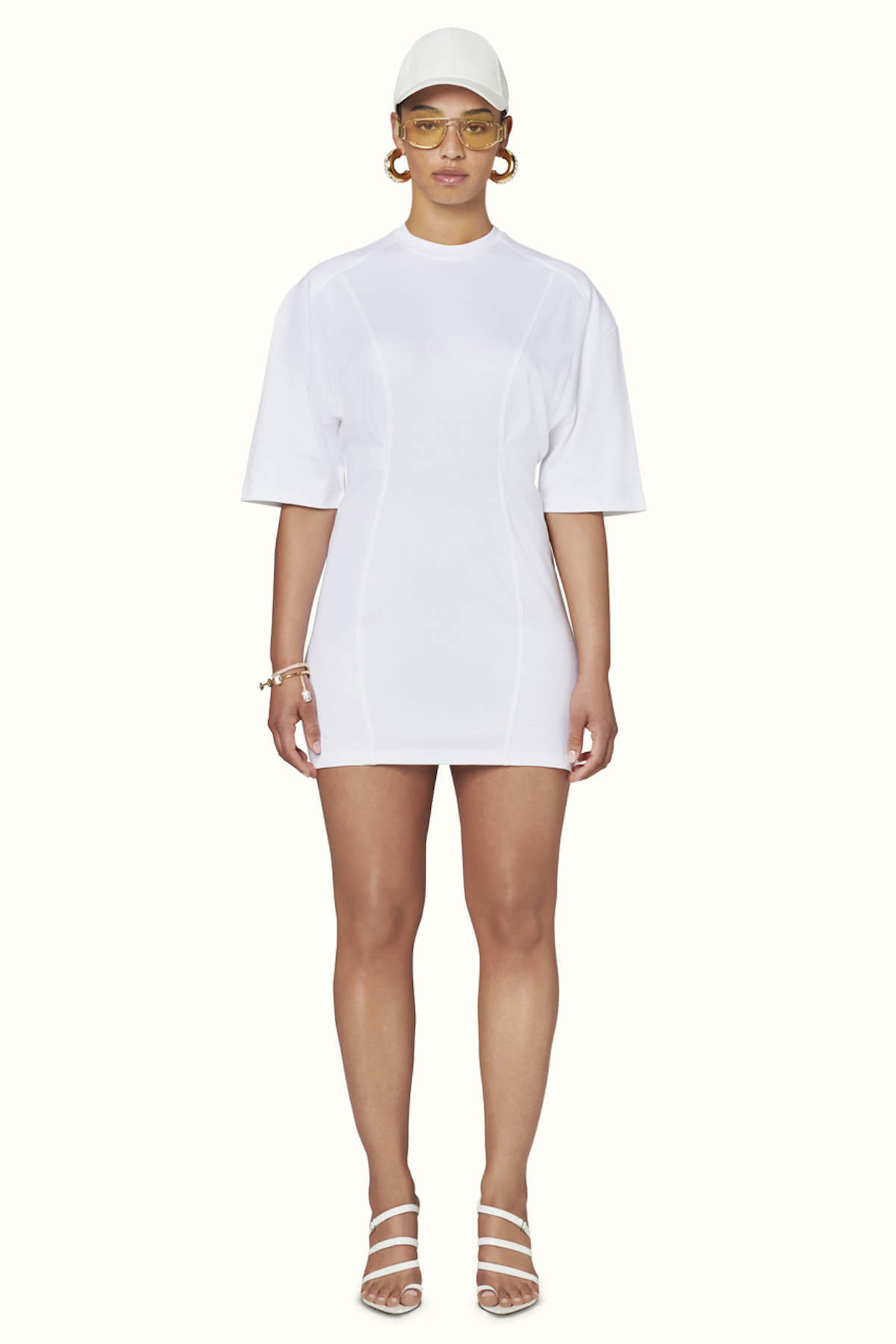 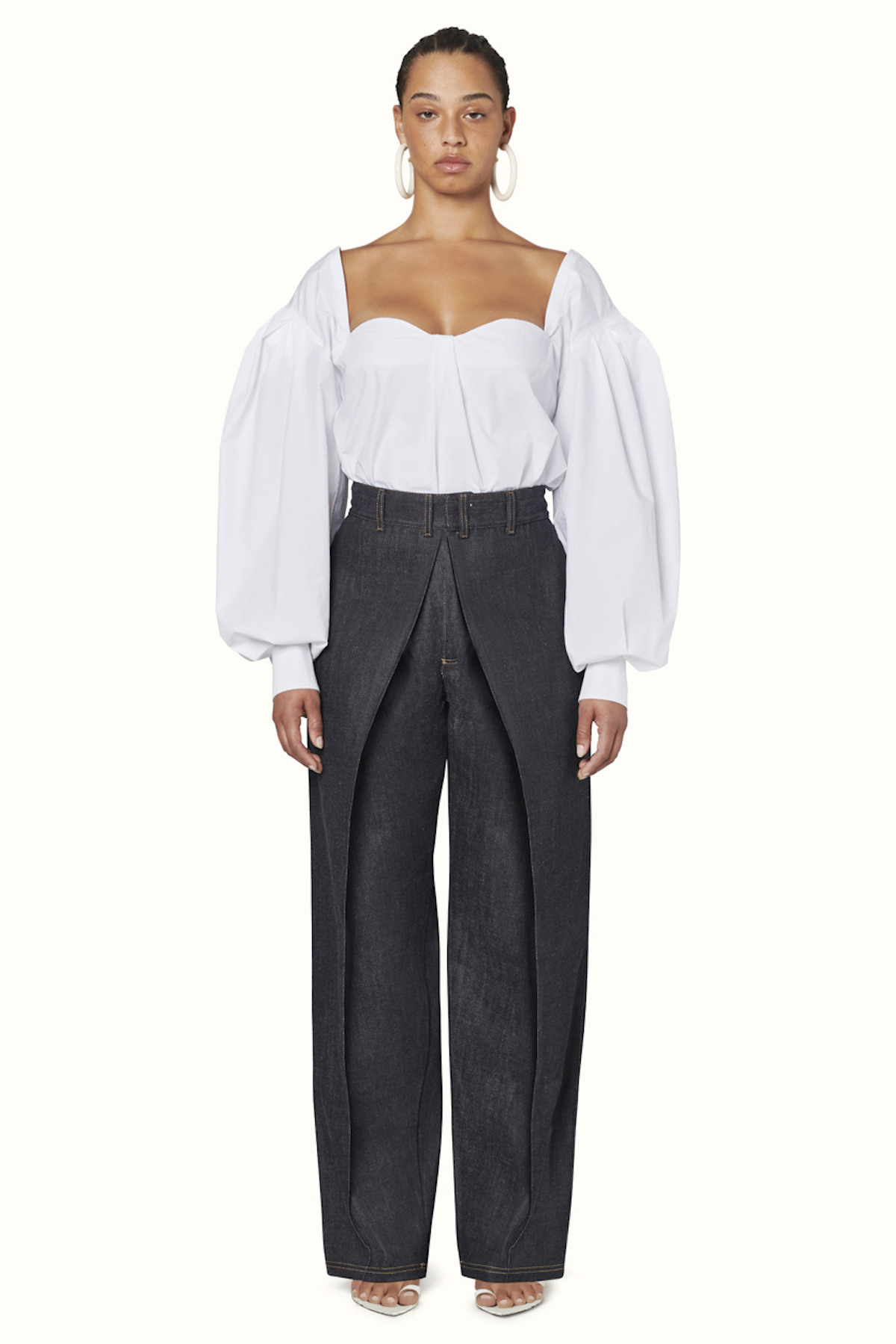 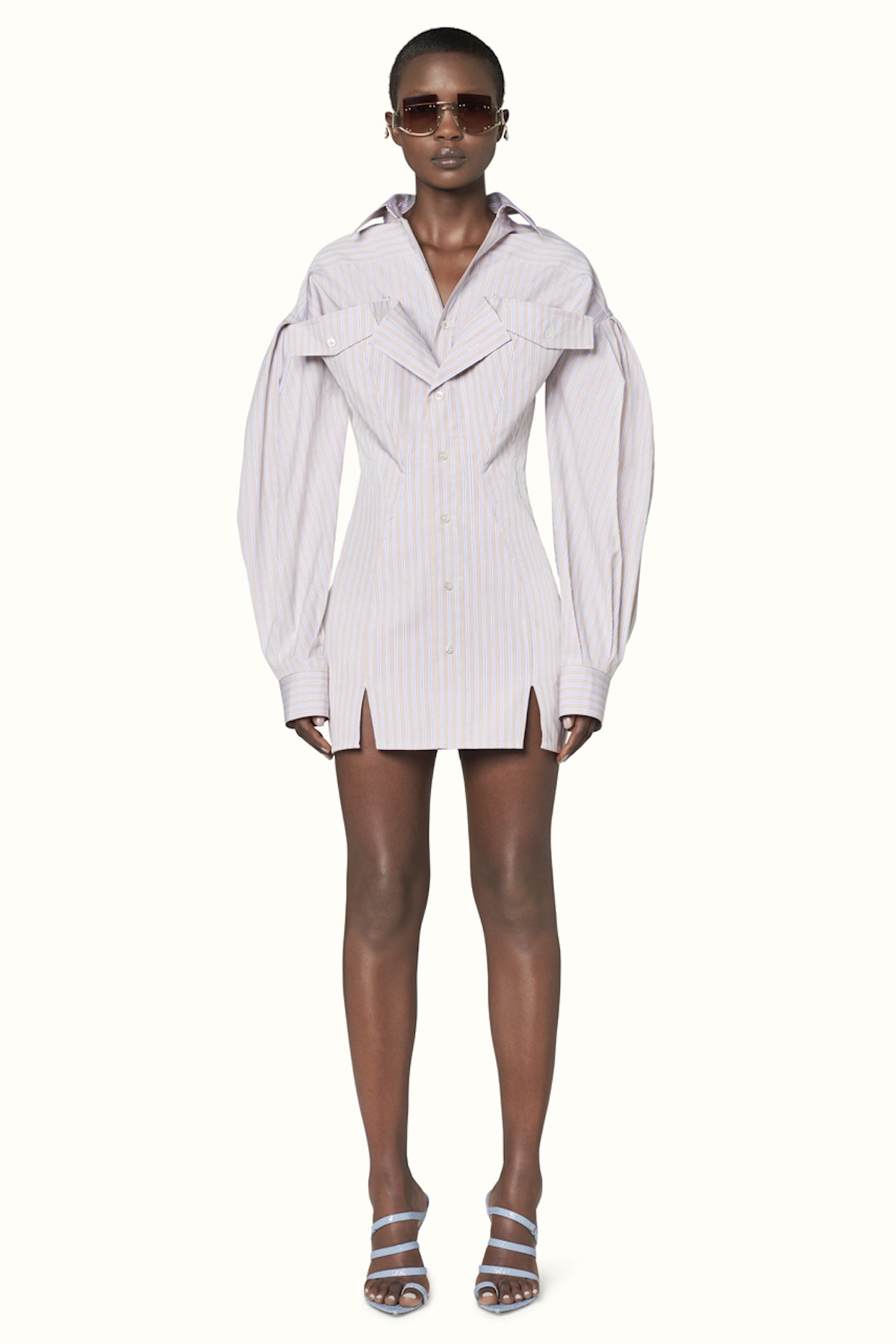 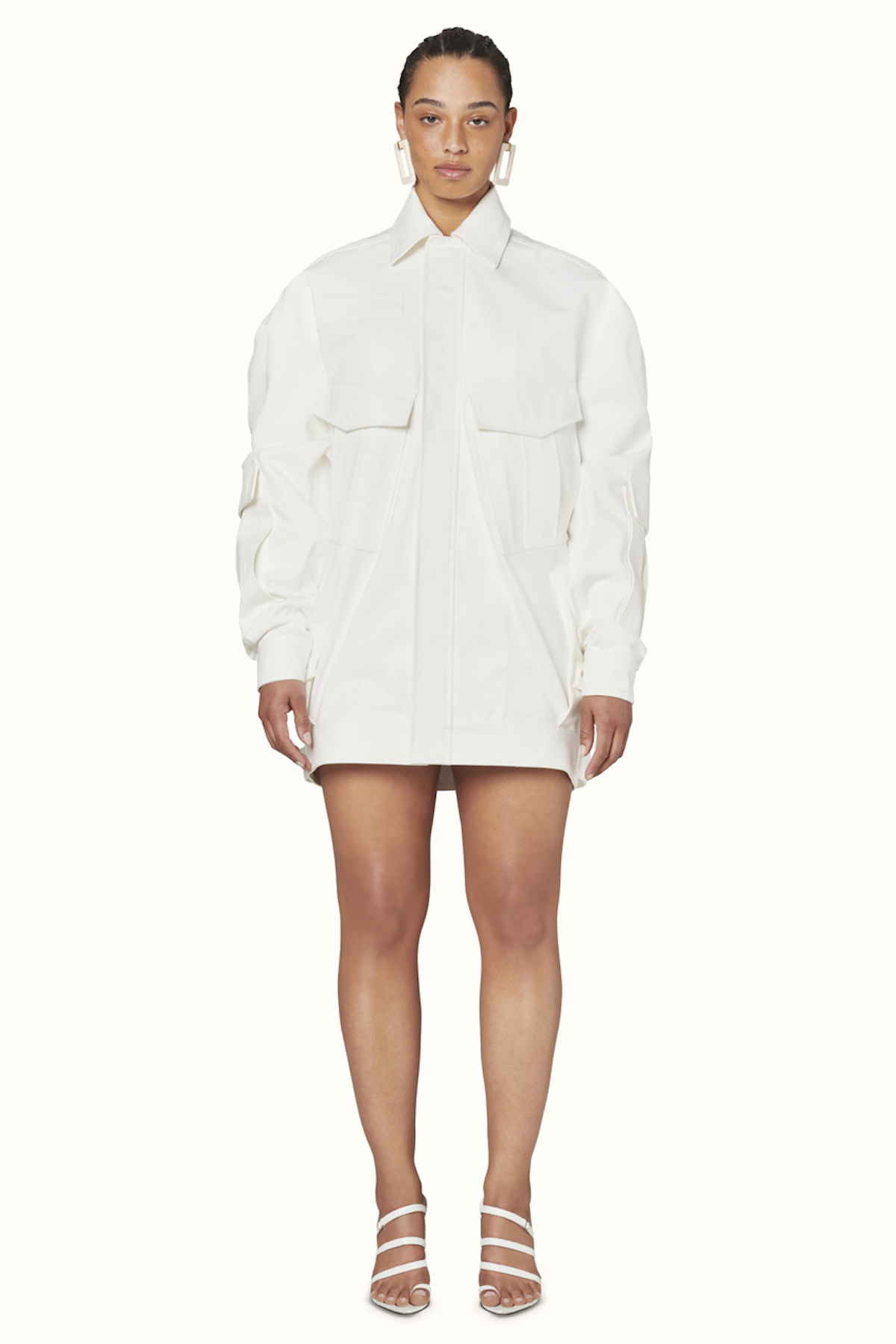 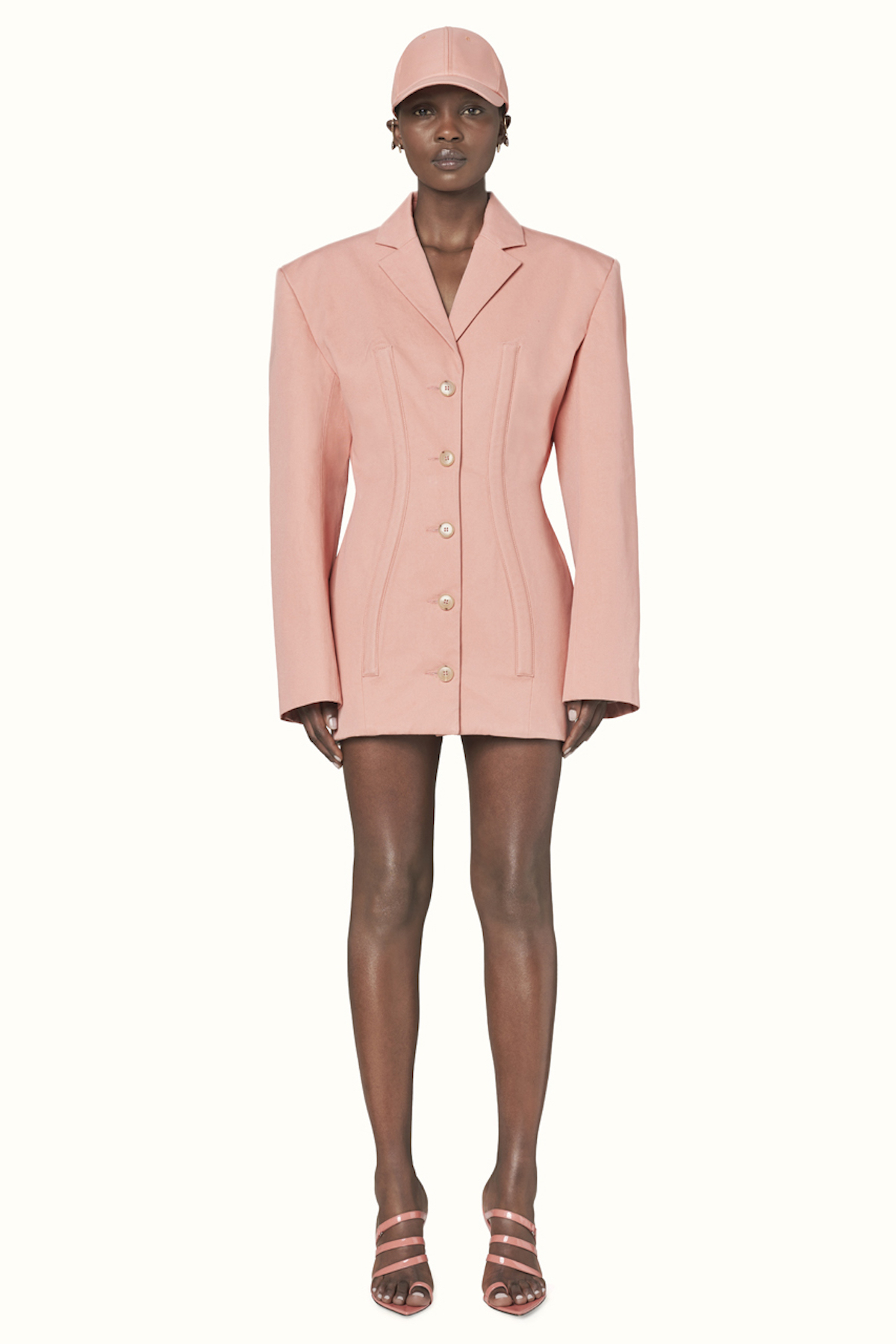 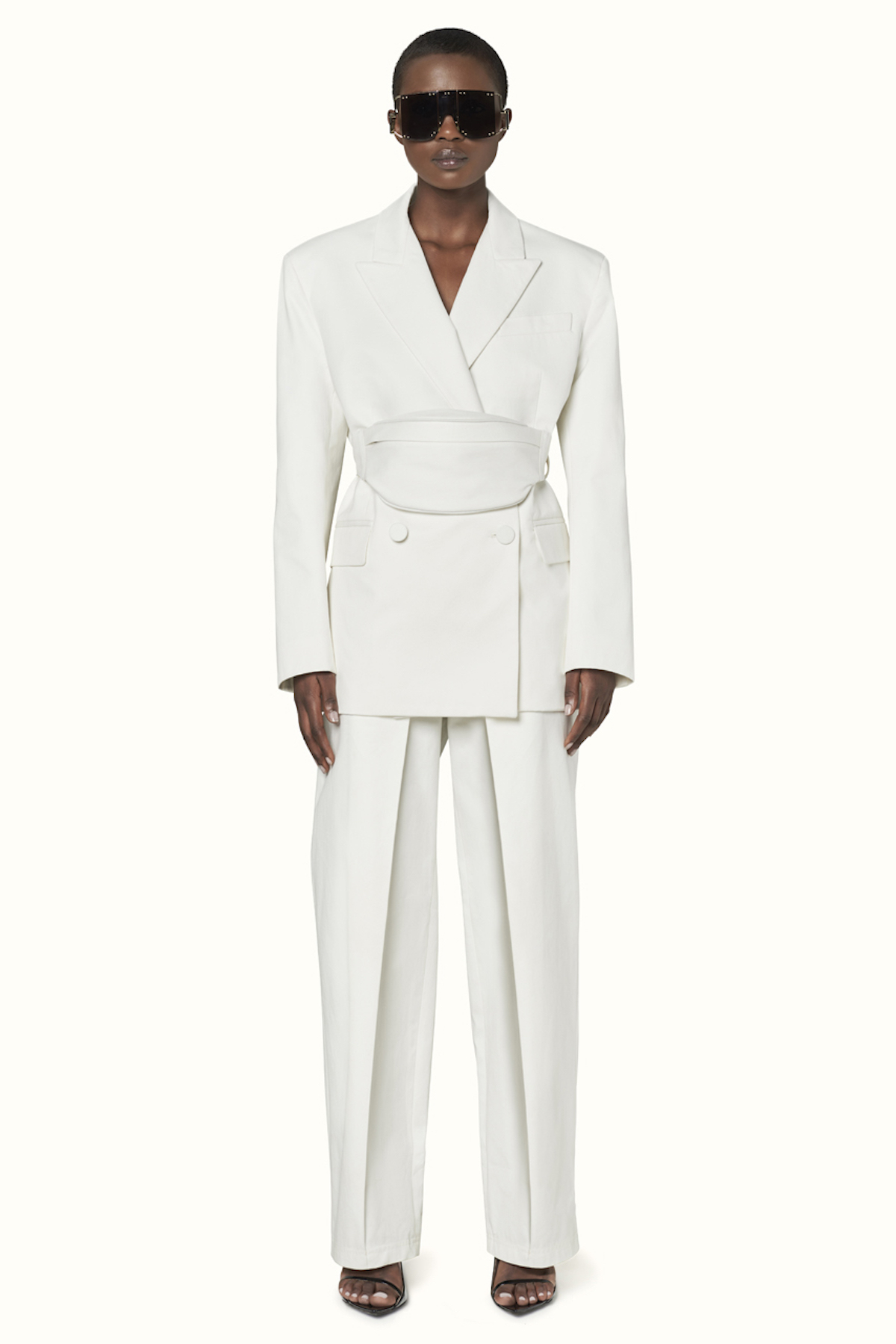 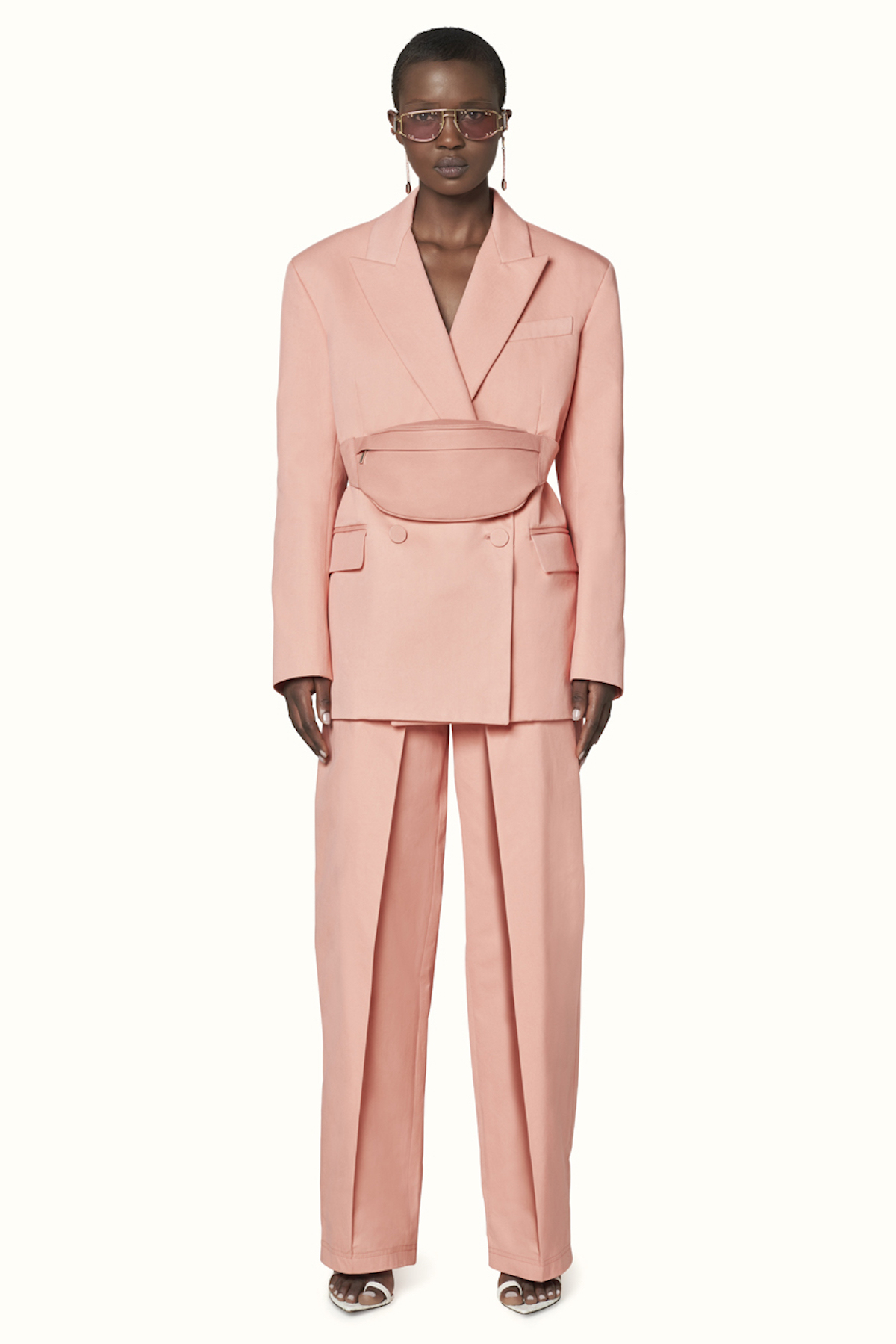 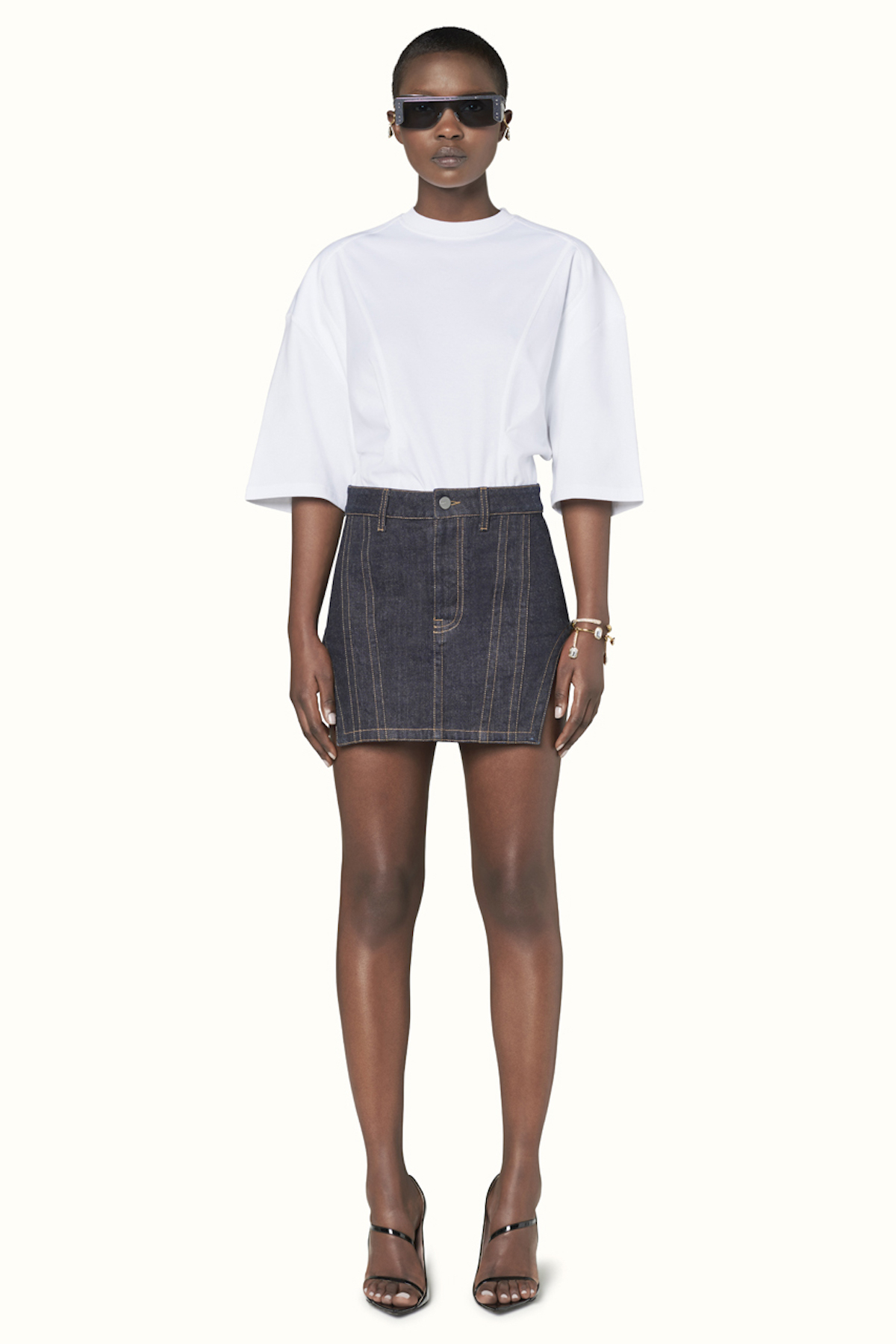 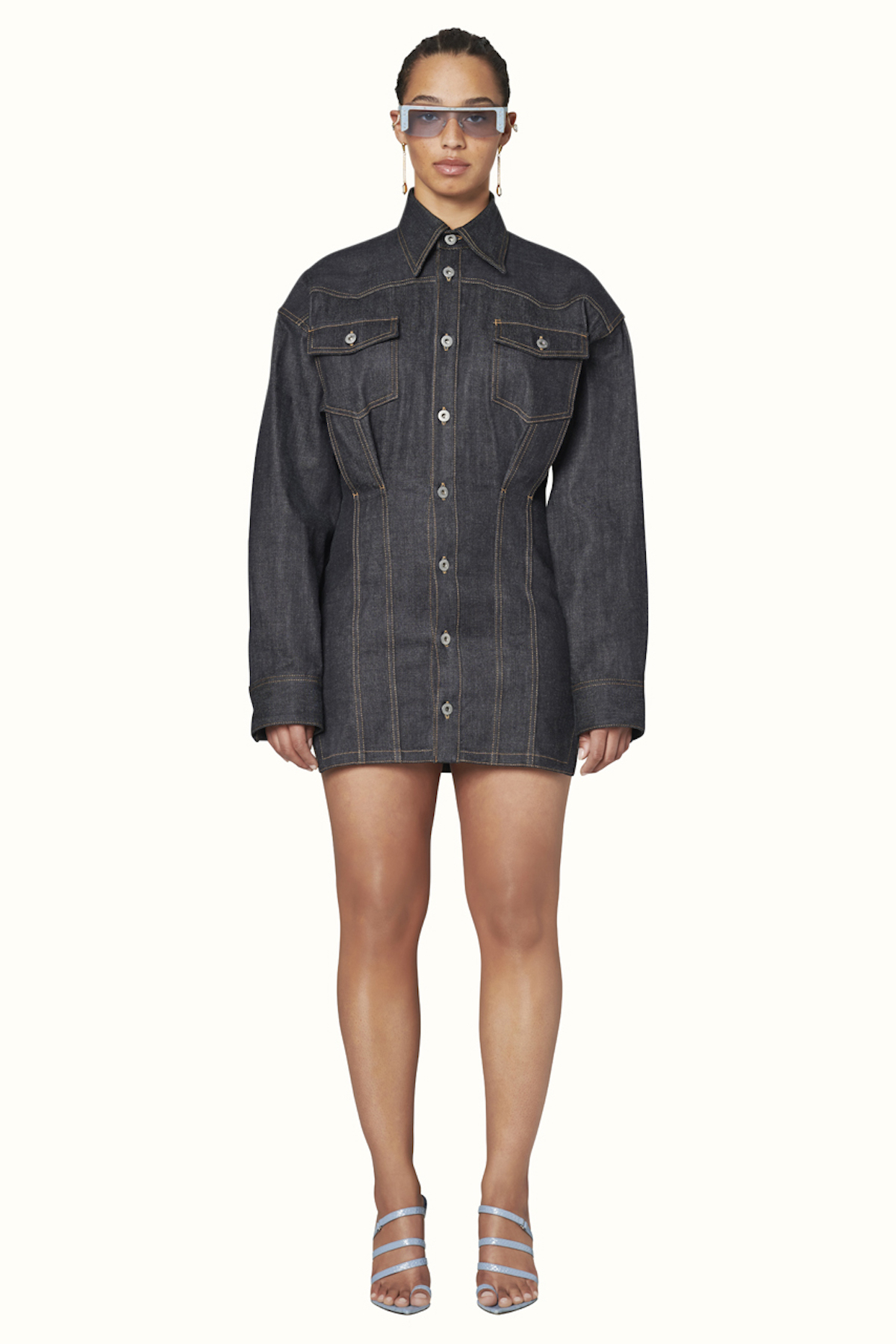 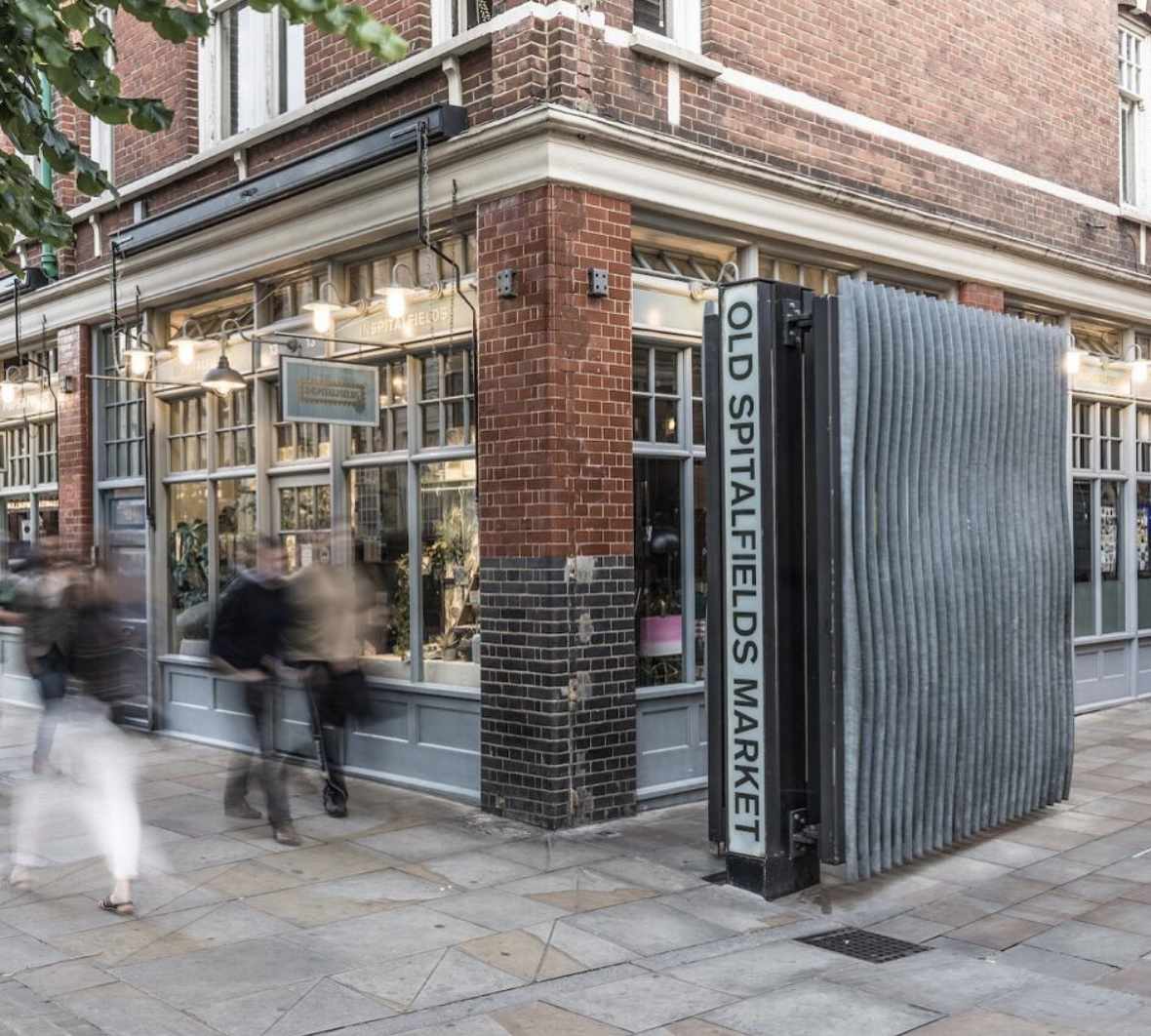 TO DO THIS BANK HOLIDAY: Jerk and Beyond Festival

TO DO THIS BANK HOLIDAY: Jerk and Beyond Festival