Clothsurgeon Reinterprets Supreme and Nike Pieces For a Browns-Exclusive Collection

Cutting up everything from tents to blankets.

In his latest “RECONSTRUCTED PROJECT”, Clothsurgeon has given a completely new context to a range of pieces from Supreme and Nike.

Possibly the most ambitious of his creations, the London based designer has turned the Supreme X The North Face snake print tent into a utility vest, track top and track pants, creating his own exclusive collaboration. Along with this, Supreme pieces such as the Virgin Mary blanket and the Supreme x The North Face Denali Fleece Blanket have seen the Clothsurgeon’s knife for one of one creation.

The second part of the bespoke collection sees Nike Fundamental Fleece Sweatpants given a new formality, in the form of blazers and overcoats which come in a grey and a multicolor patchwork colorway. The sweatpants have also been used to produce a number of other products, including a bomber jacket, double pleated trousers, and utility vest, all of which are available in limited quantities.

See the new collection below and head over to Browns before everything sells out! 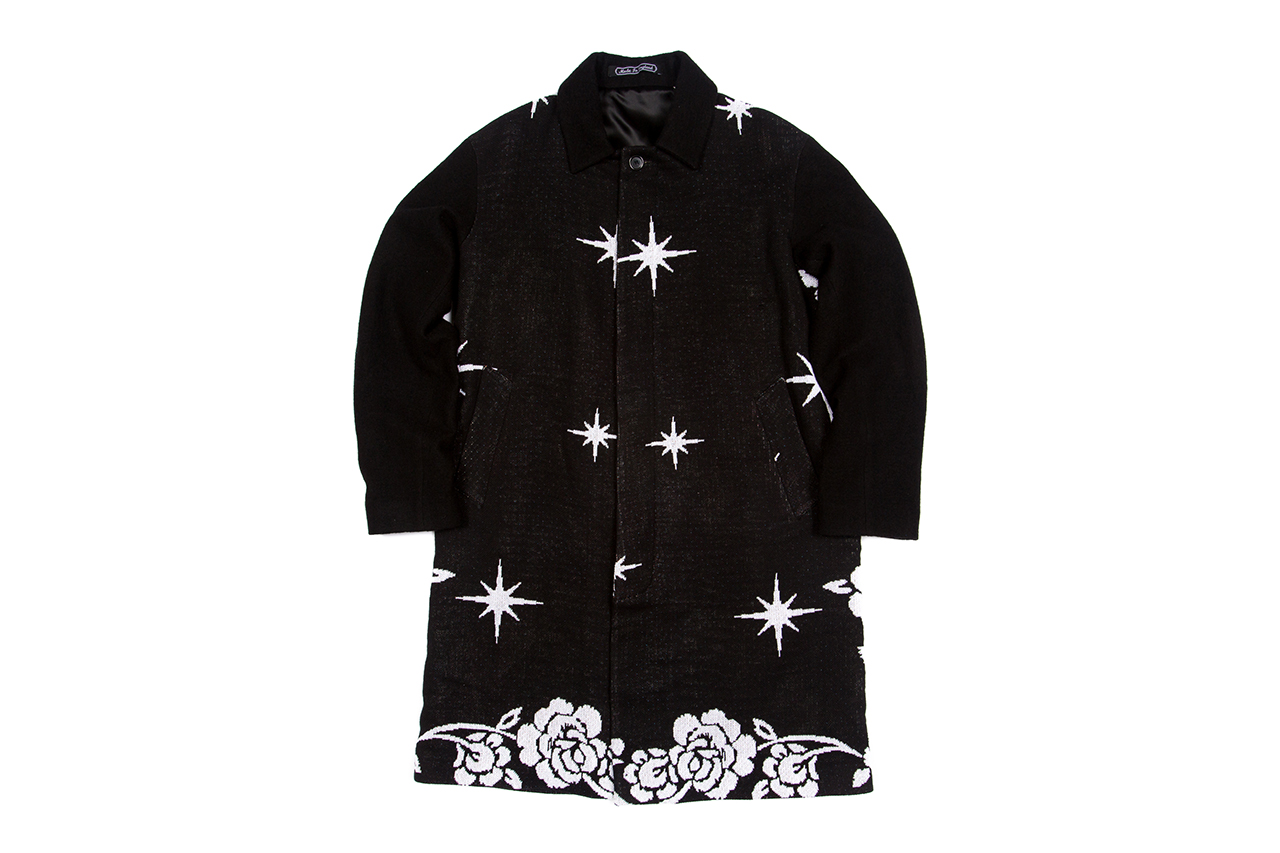 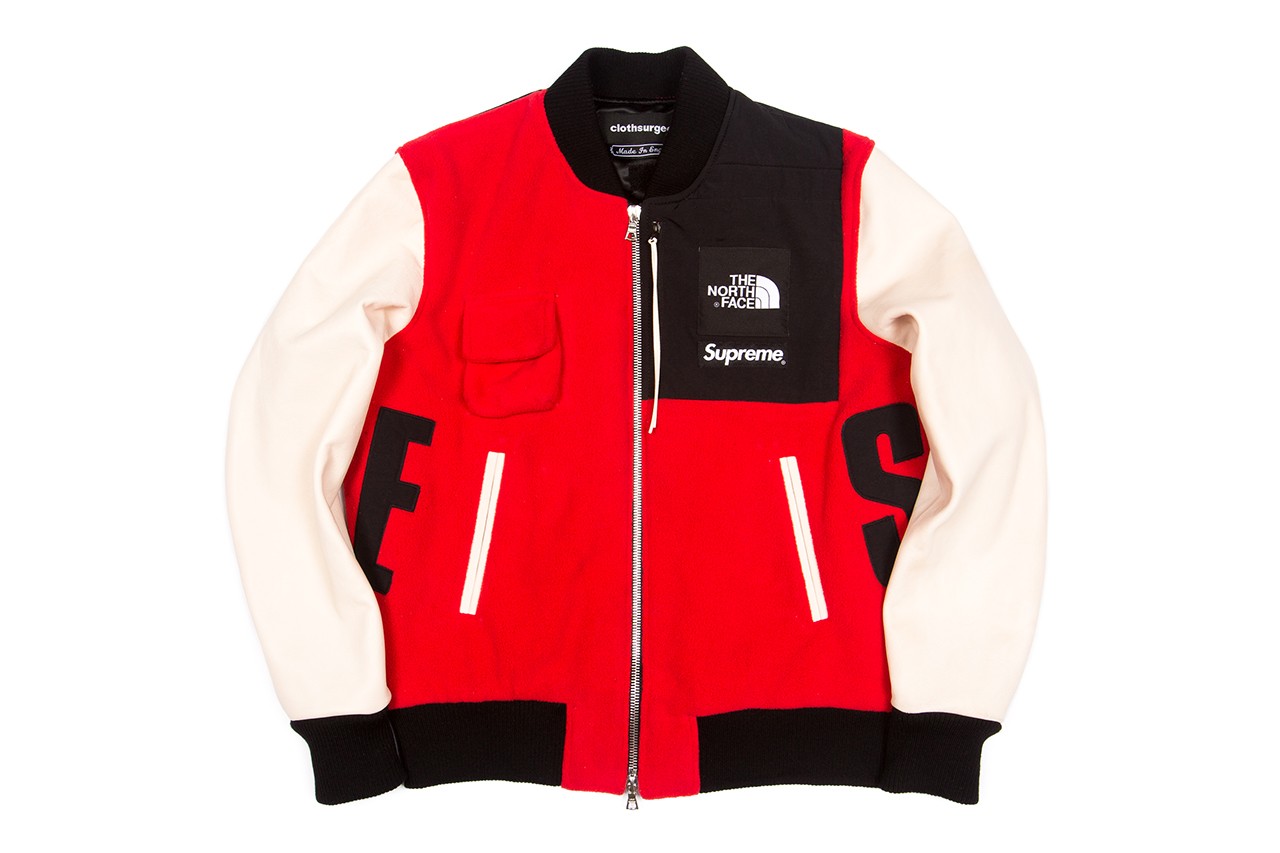 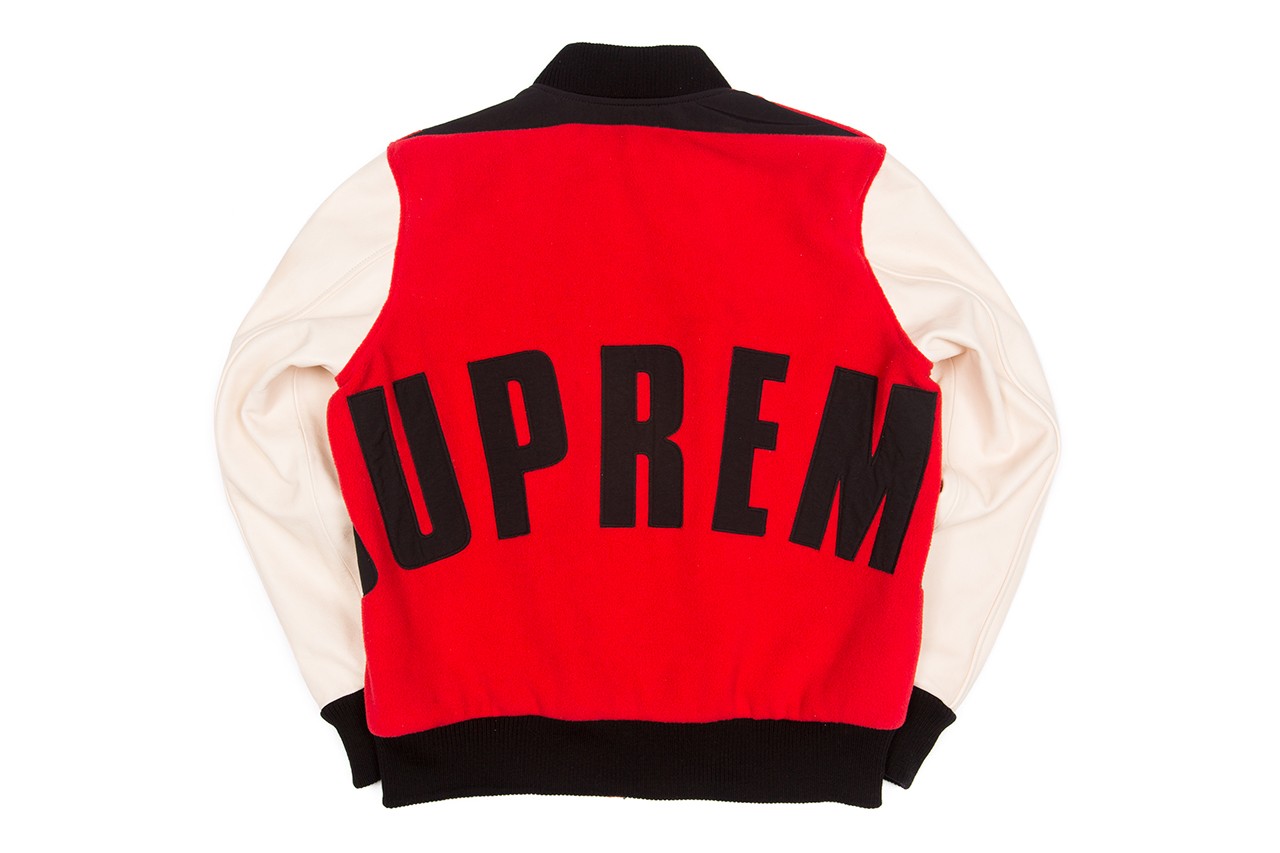 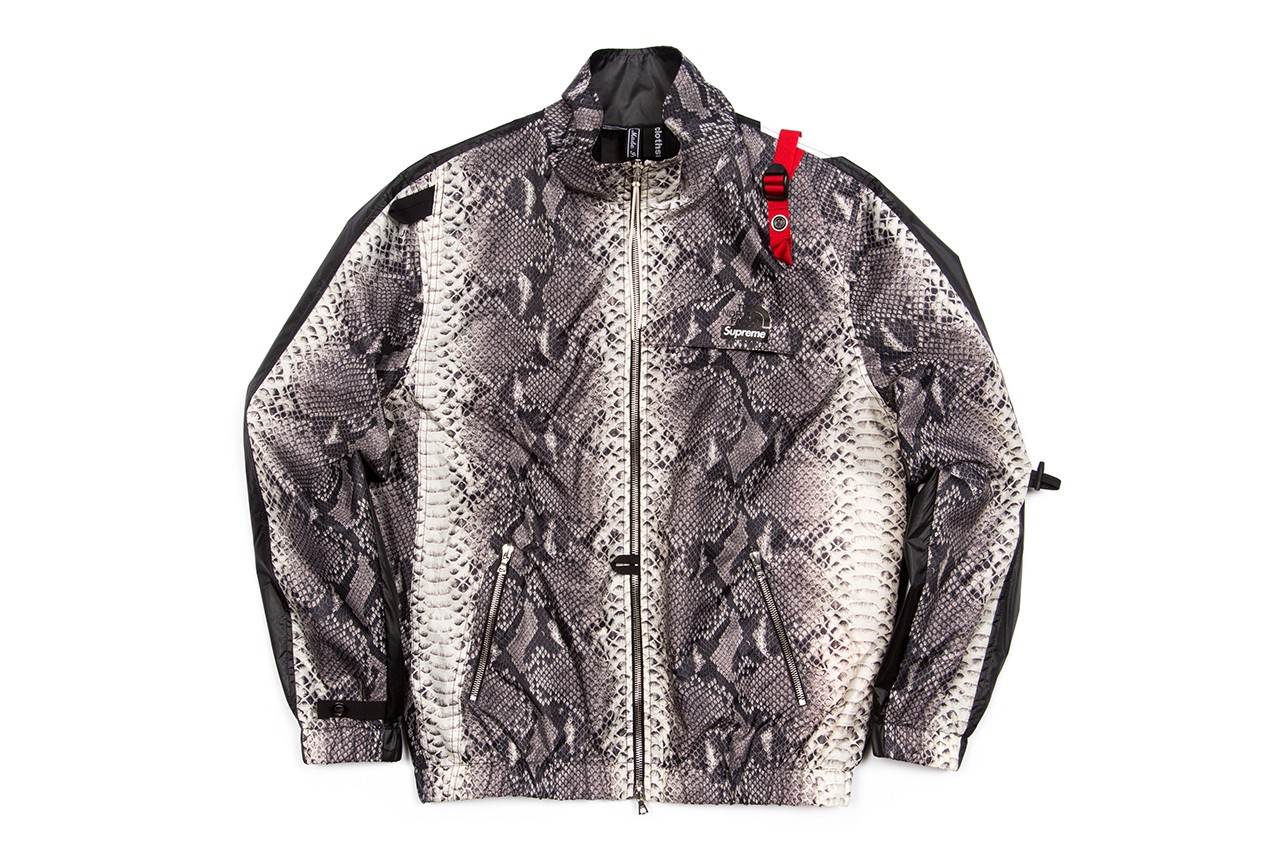 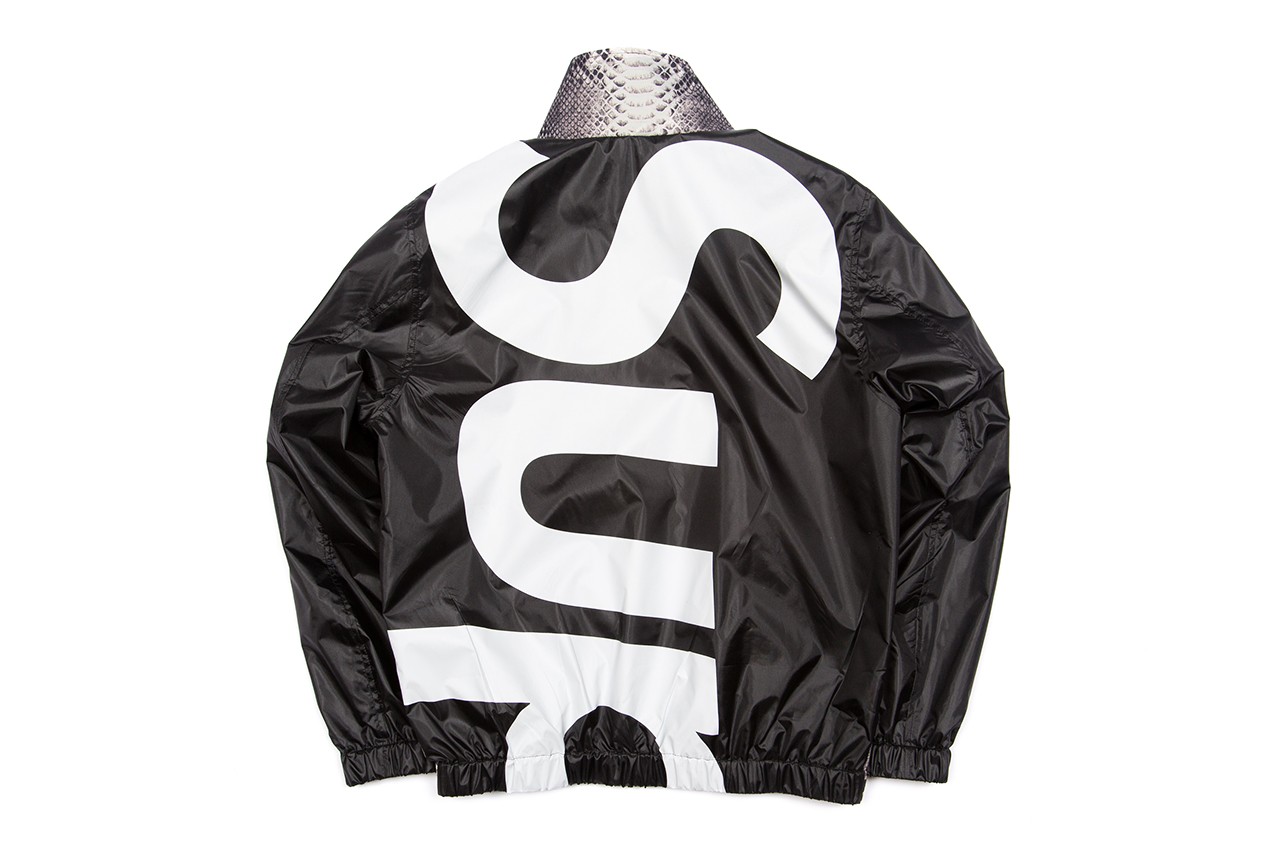 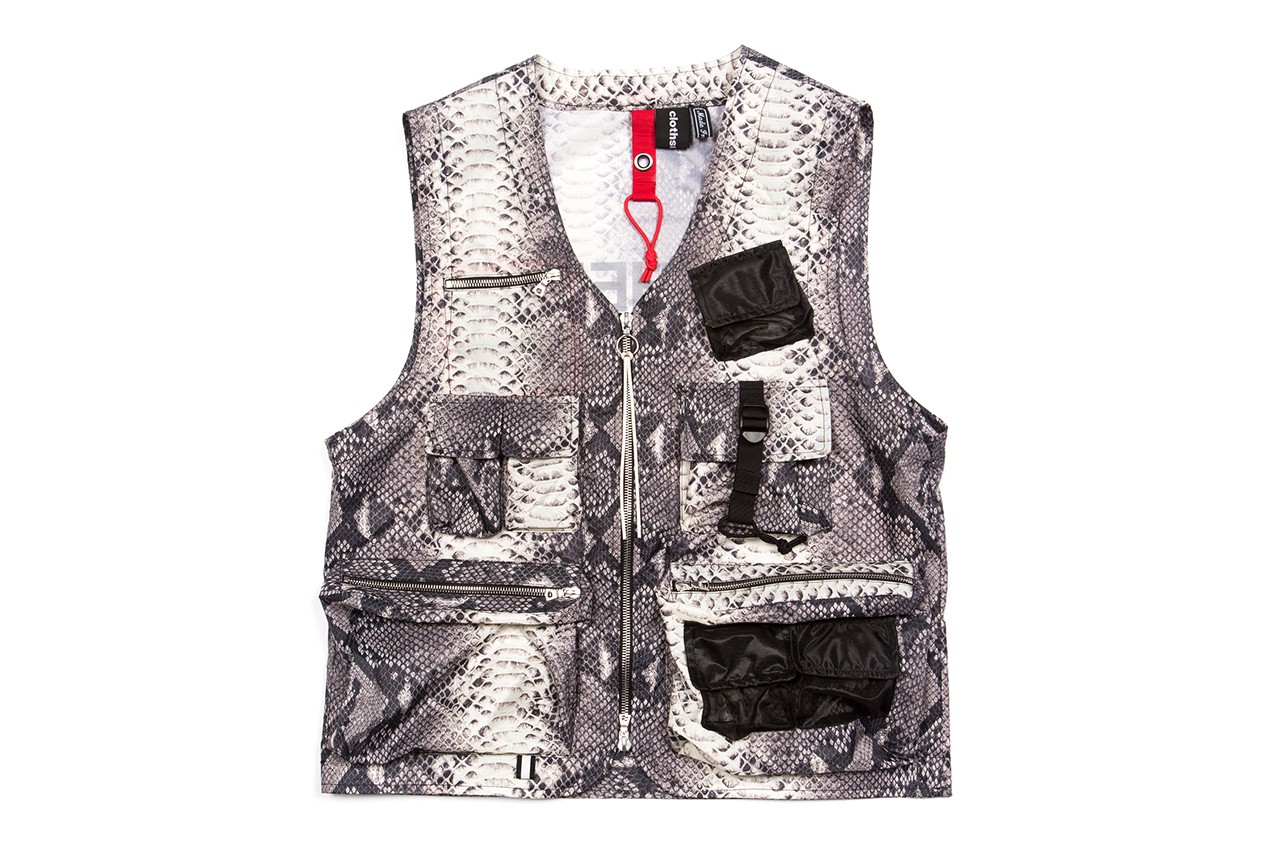 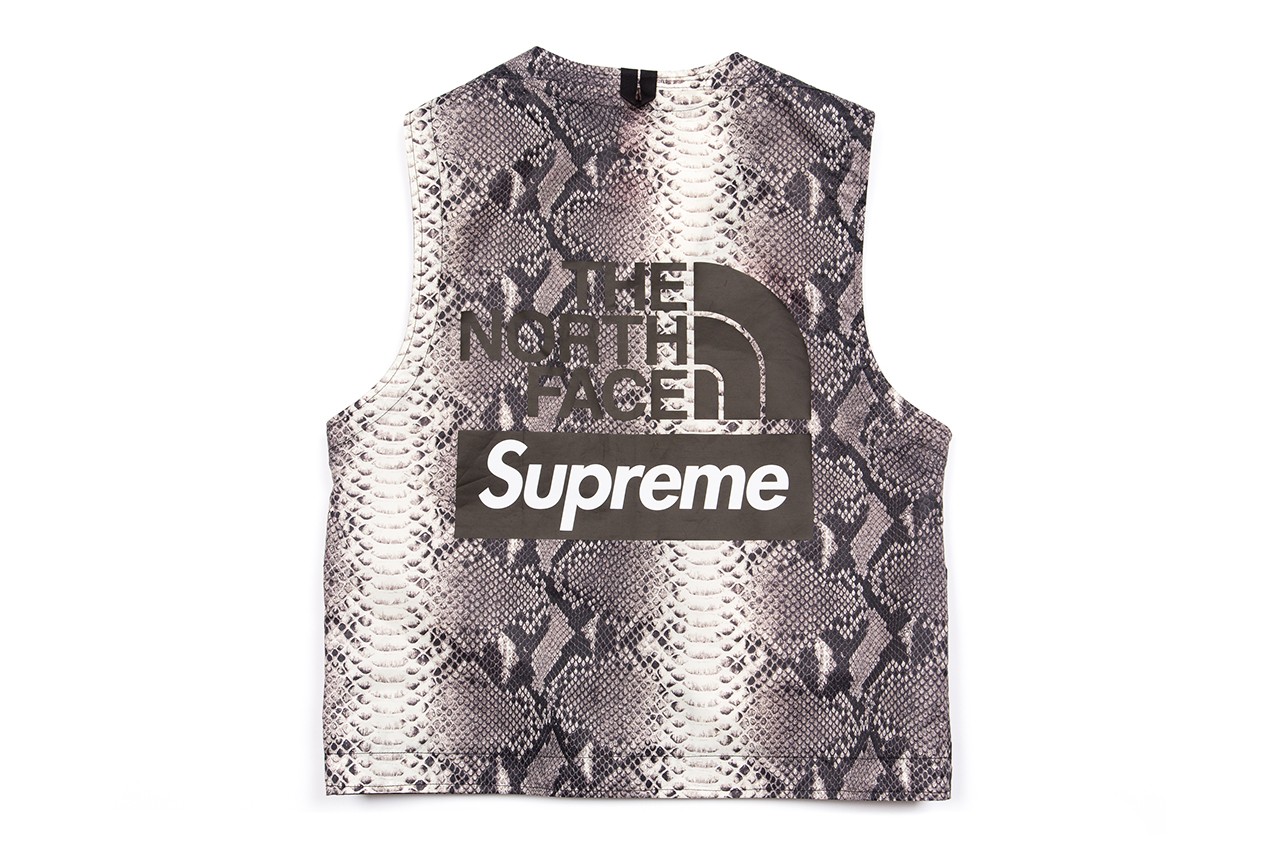 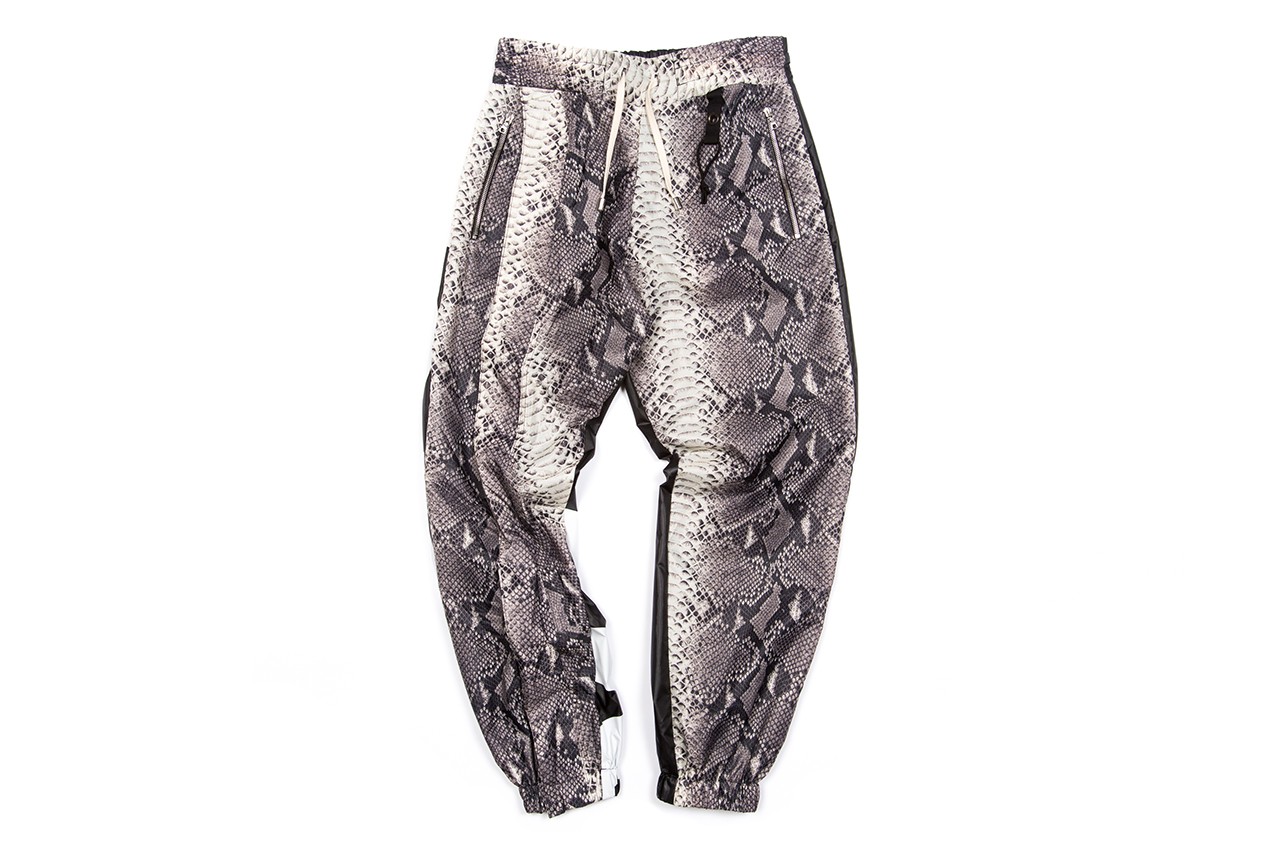 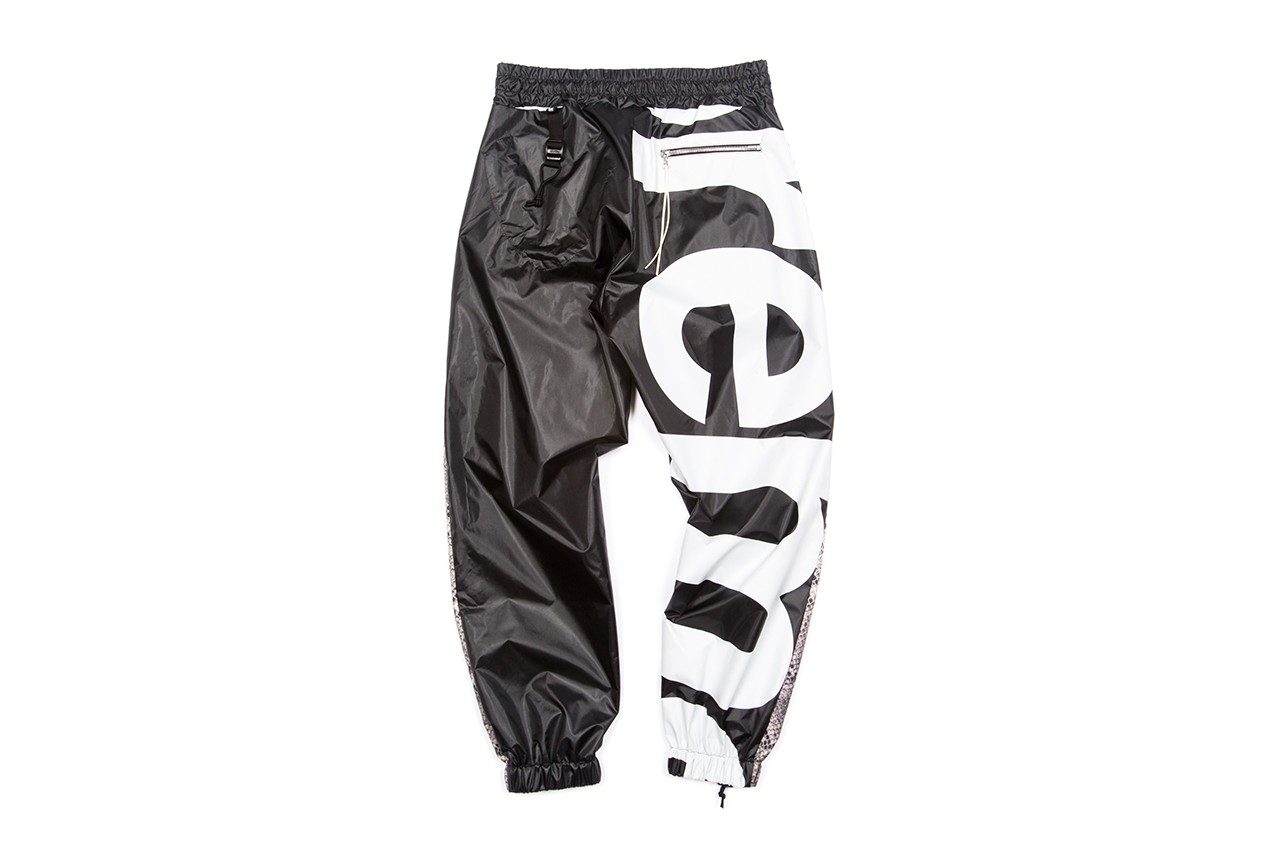 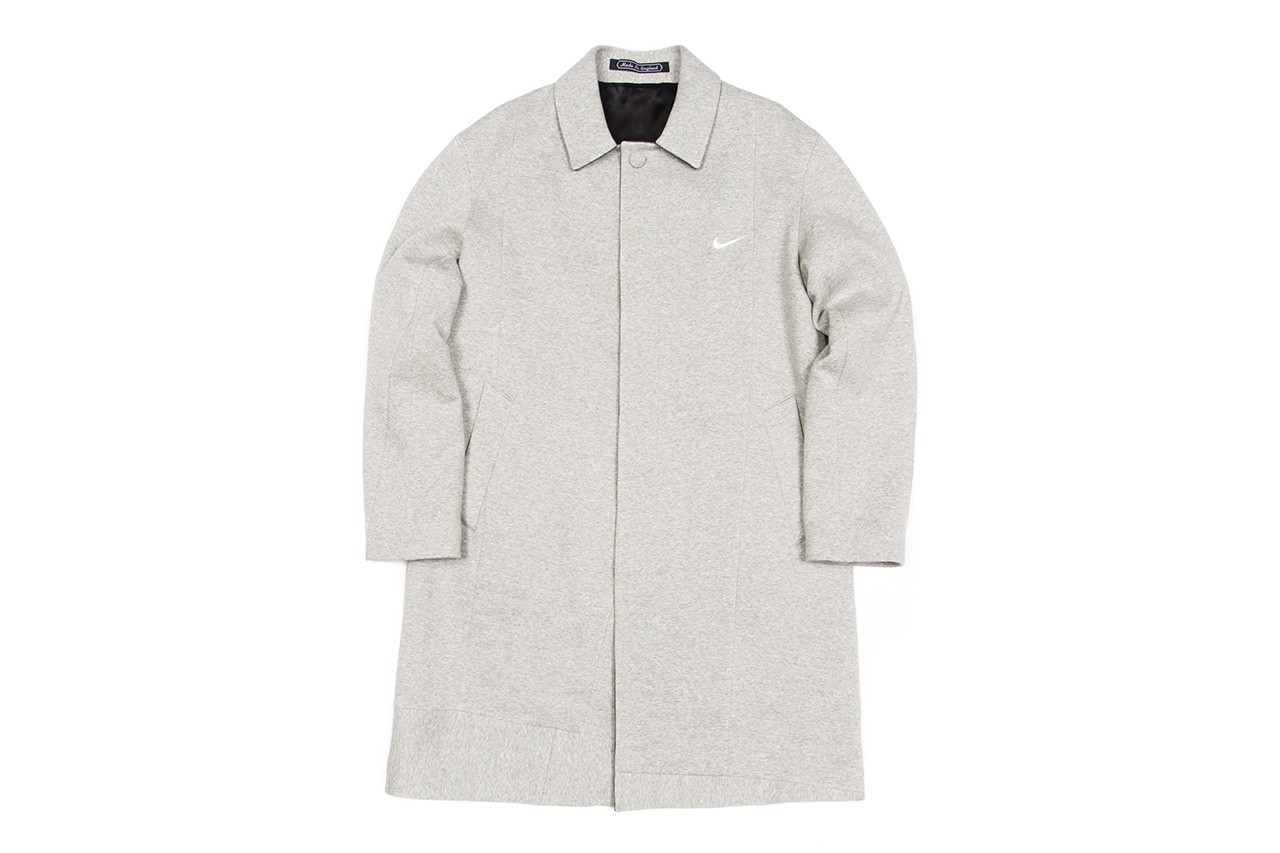 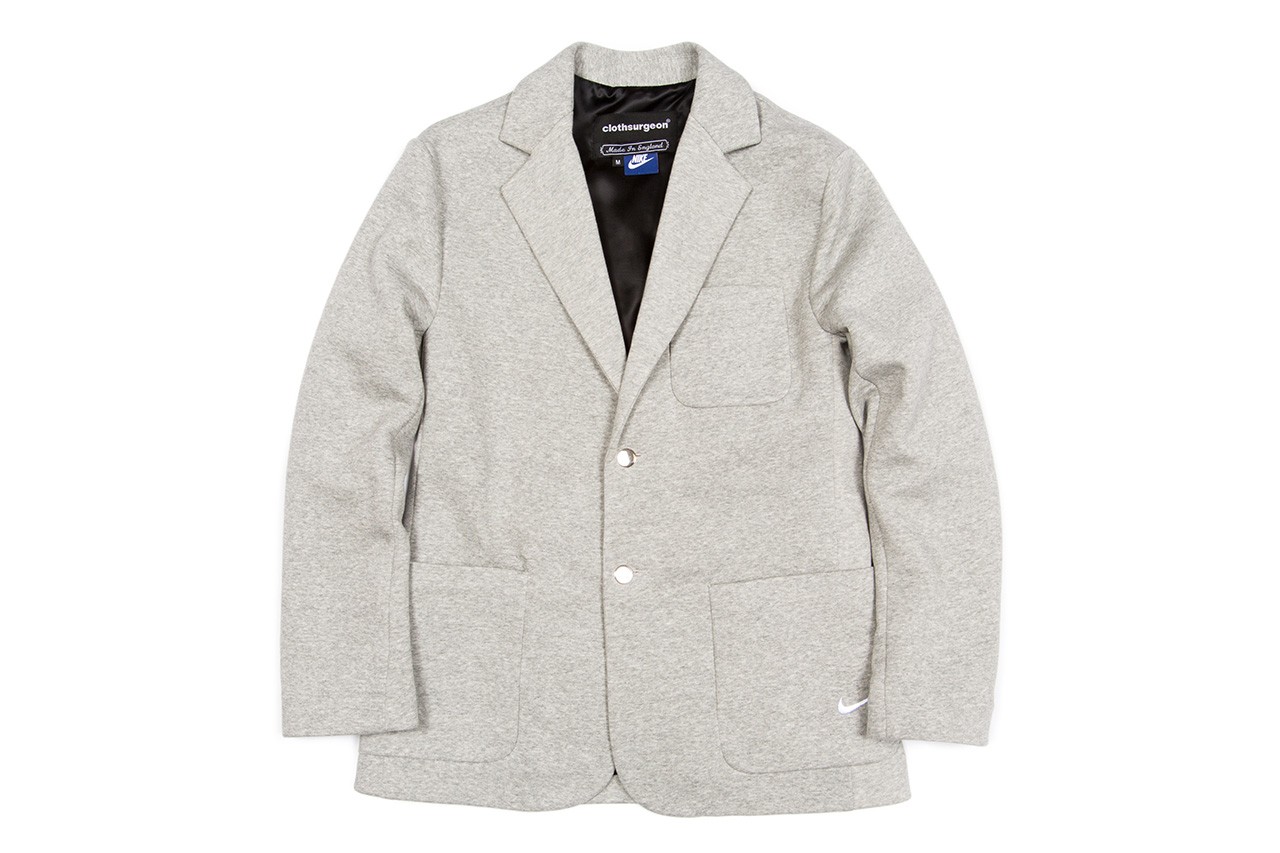 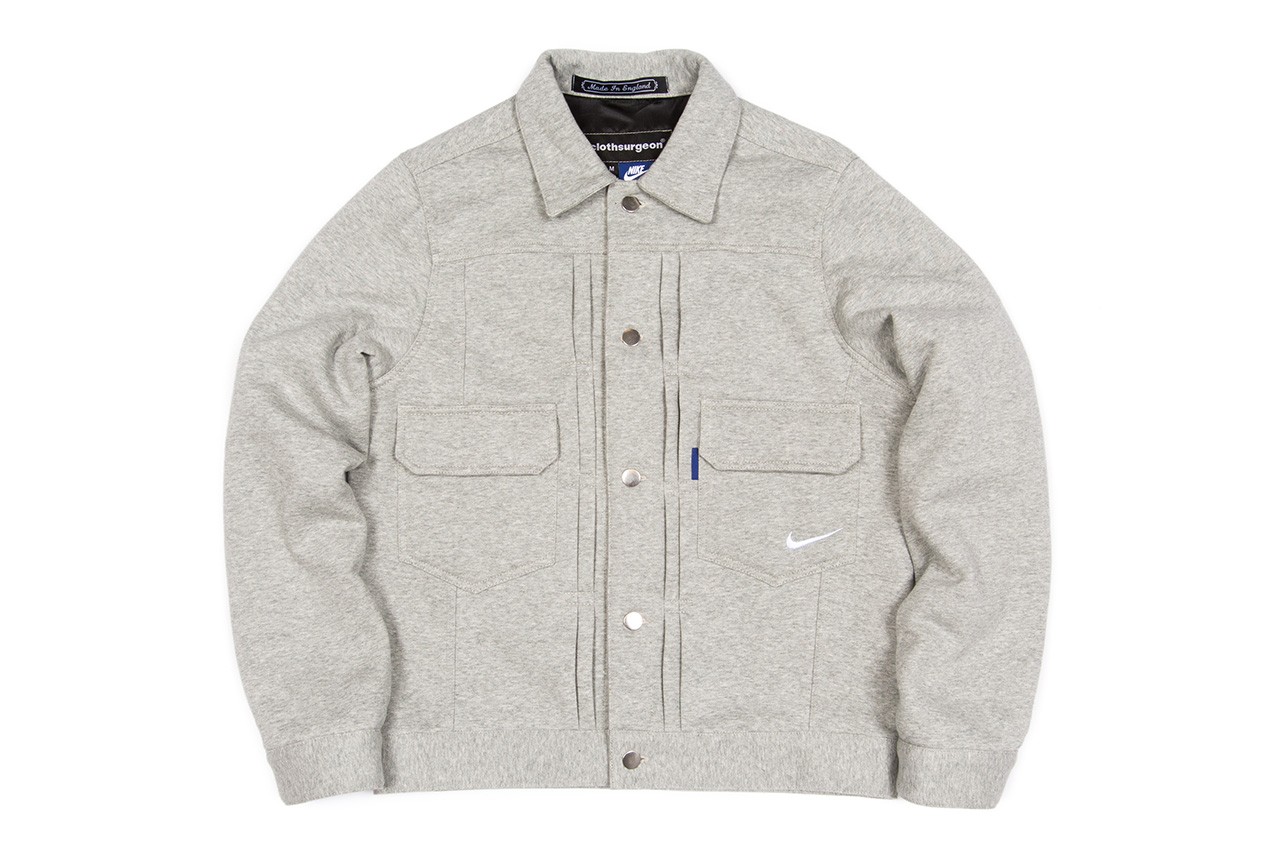 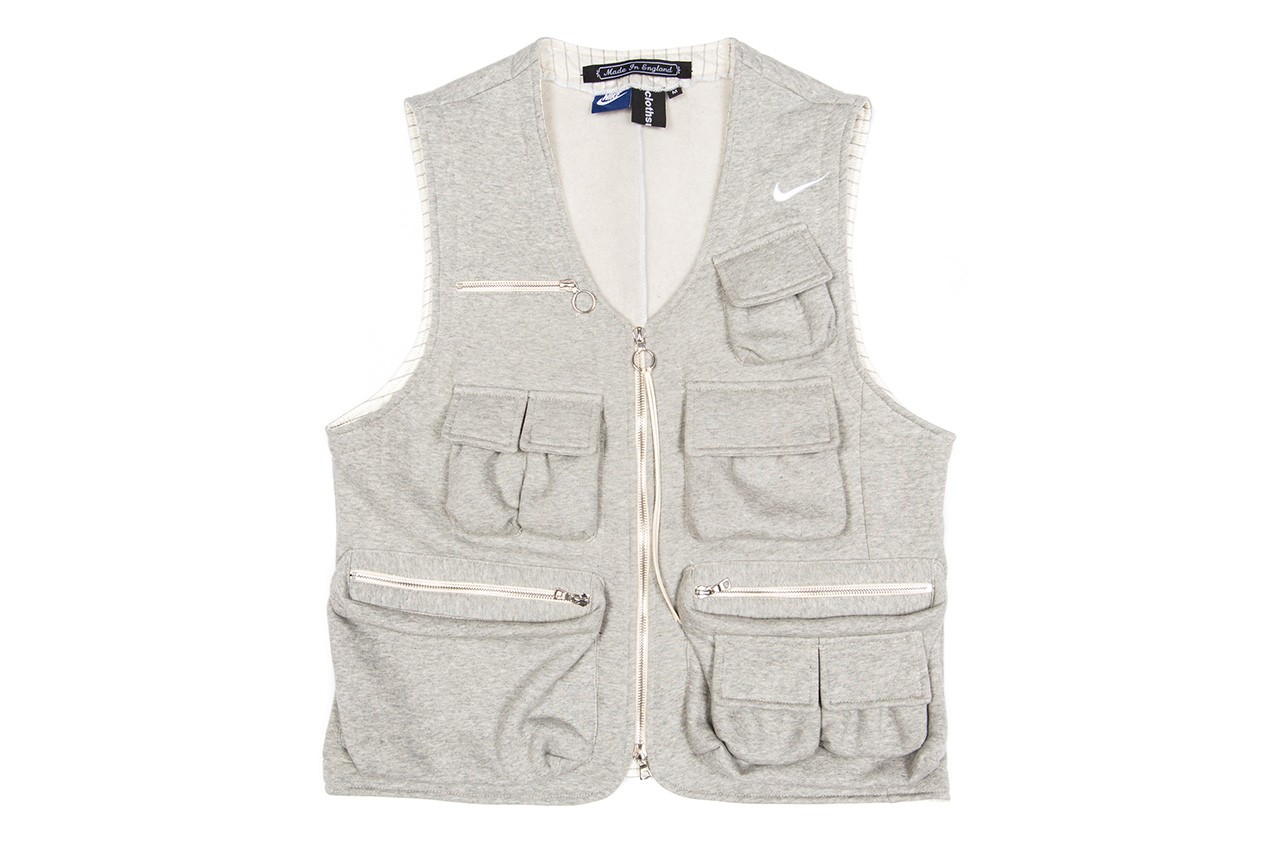 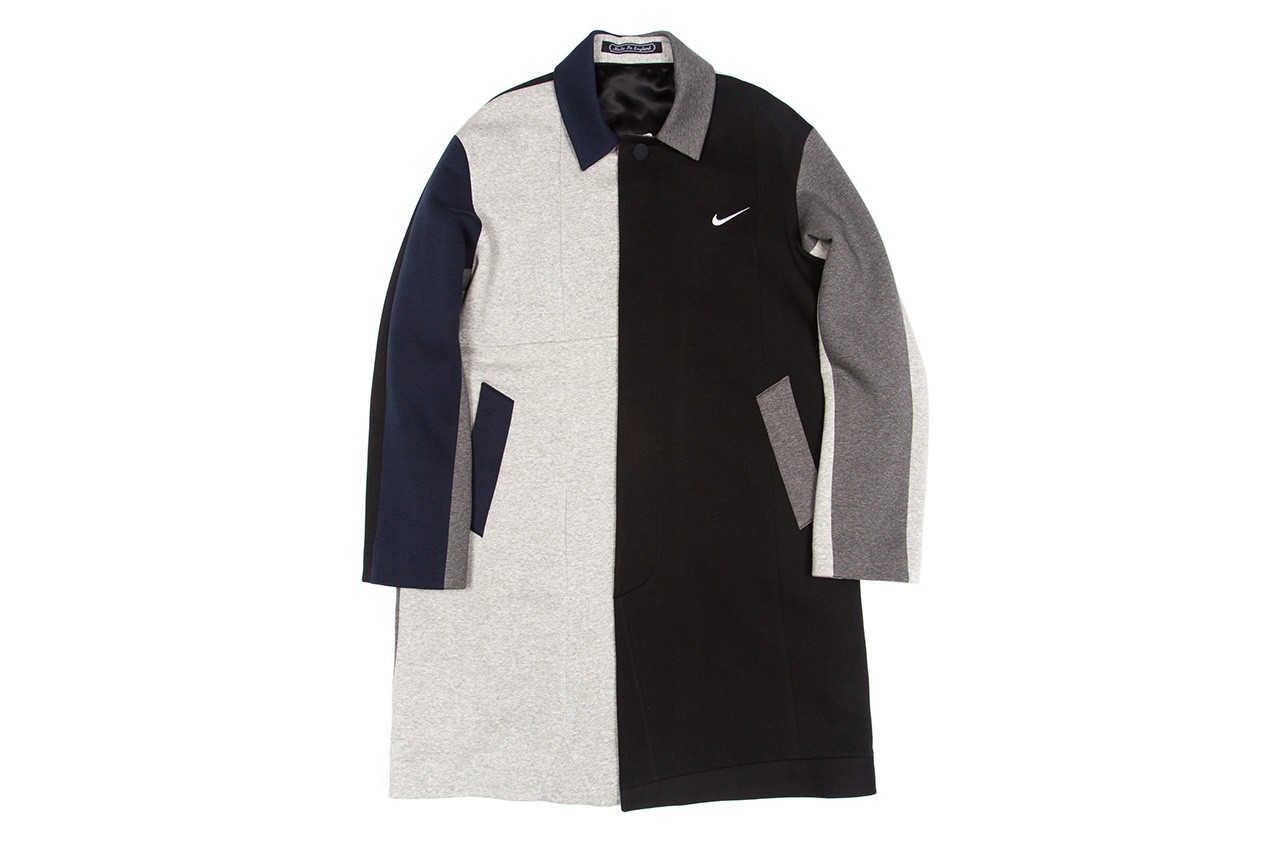 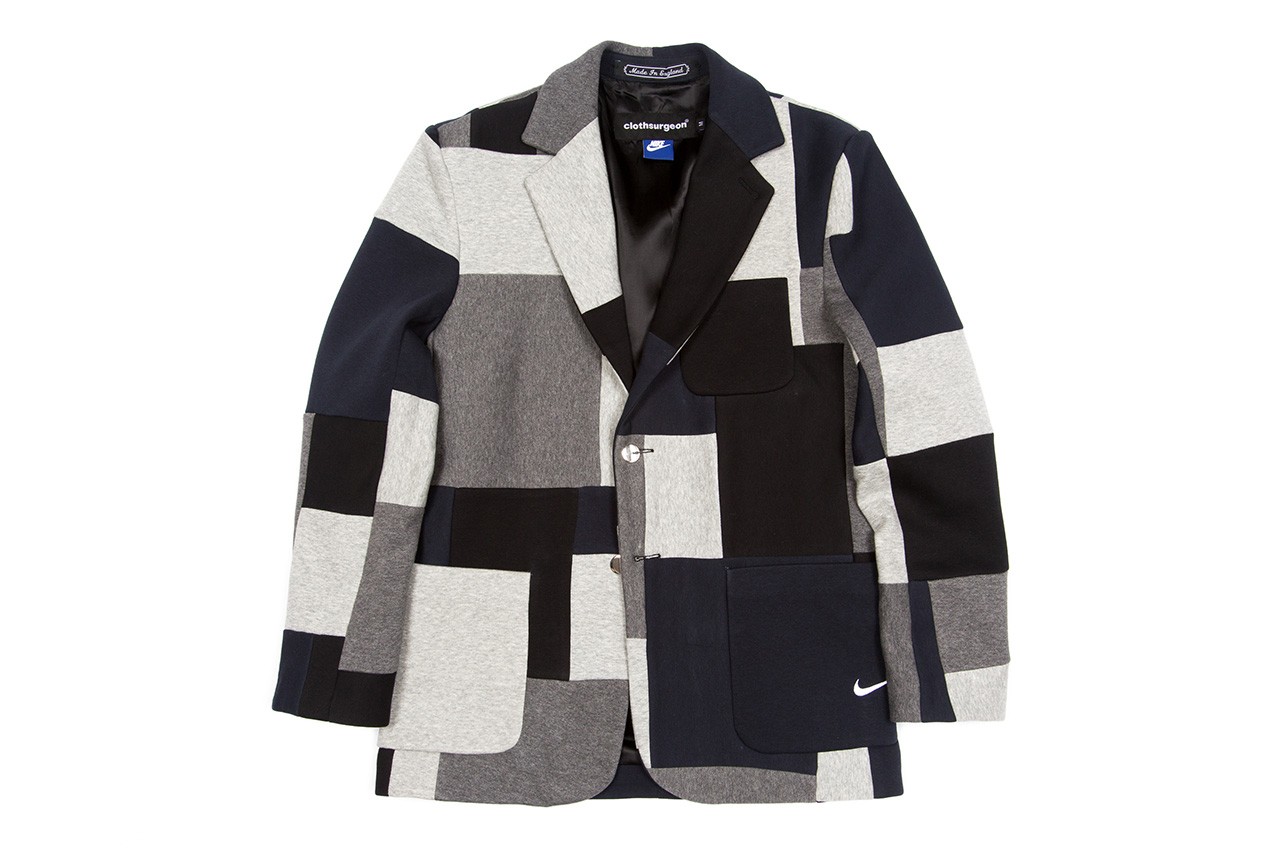 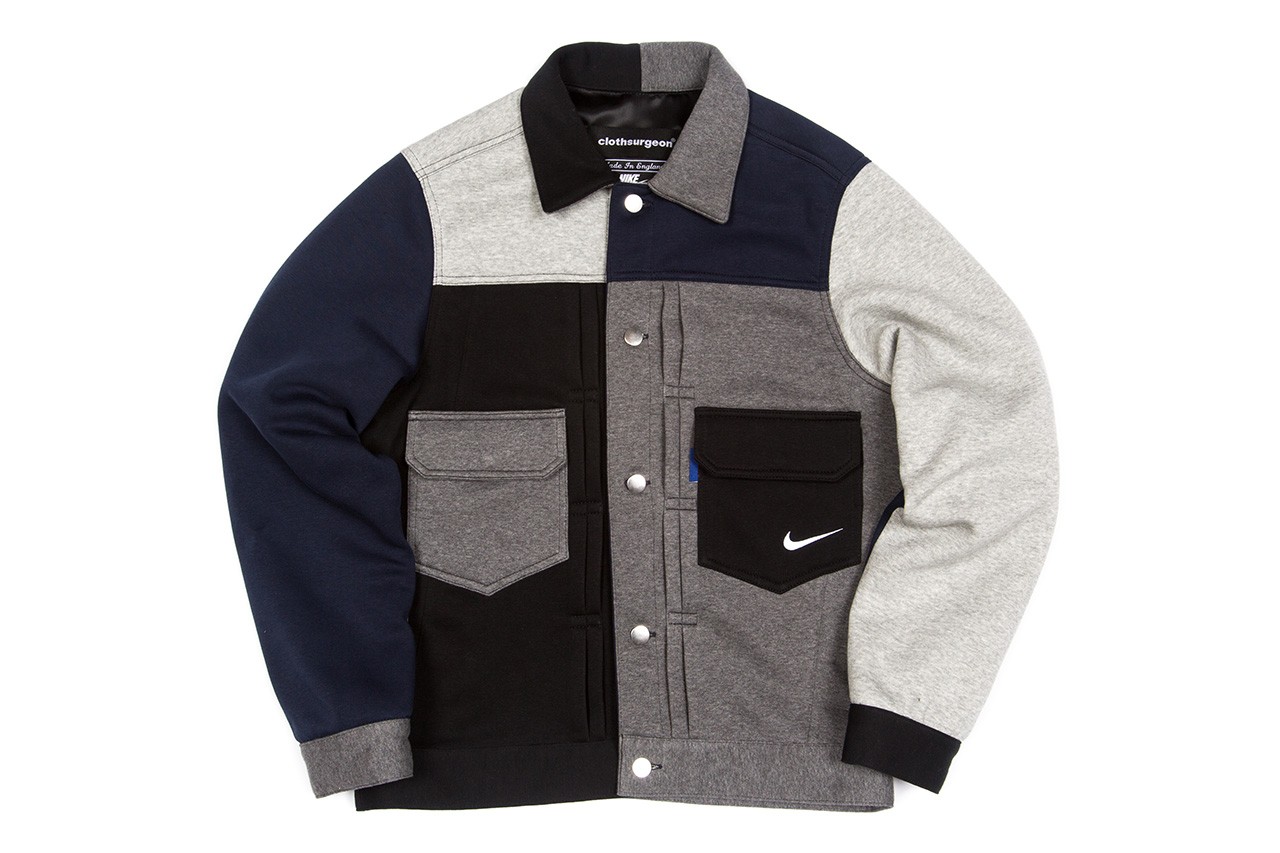 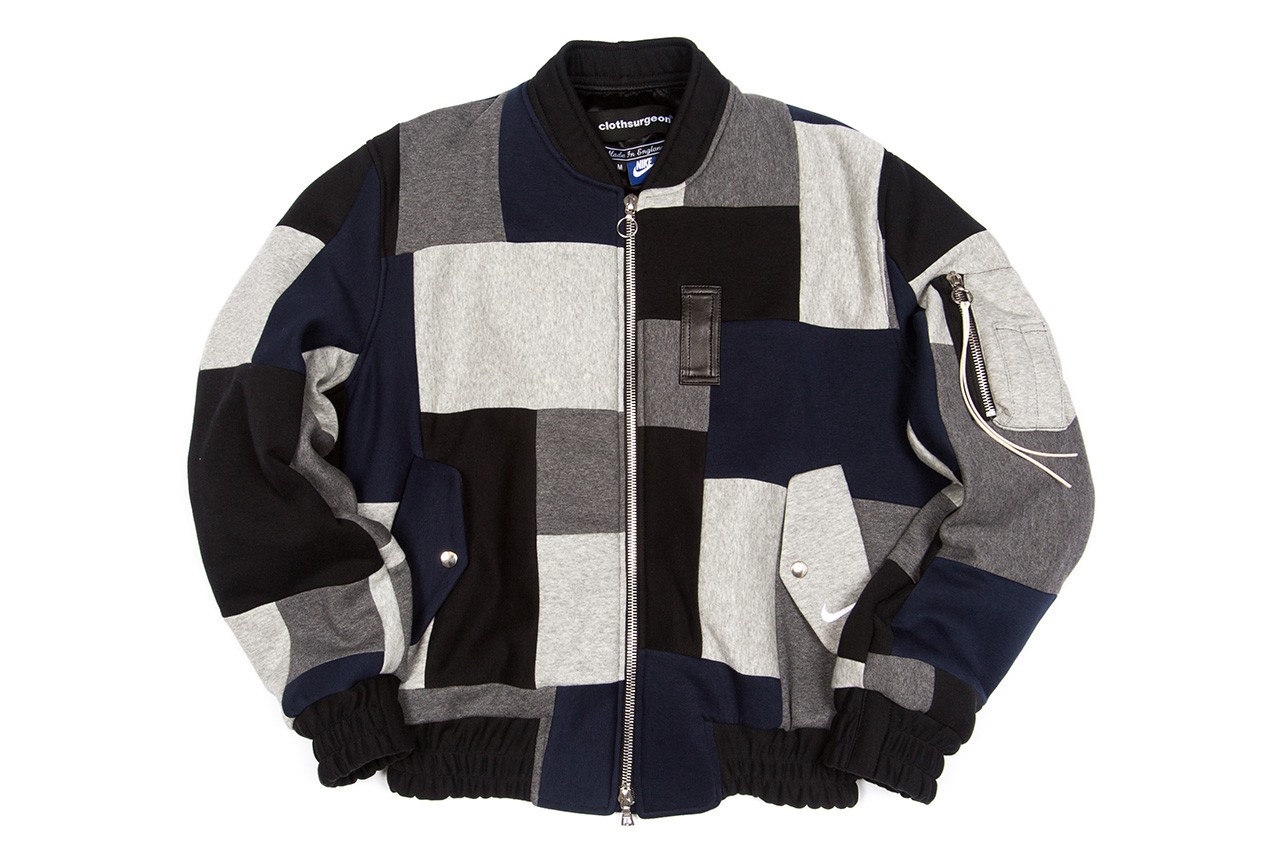 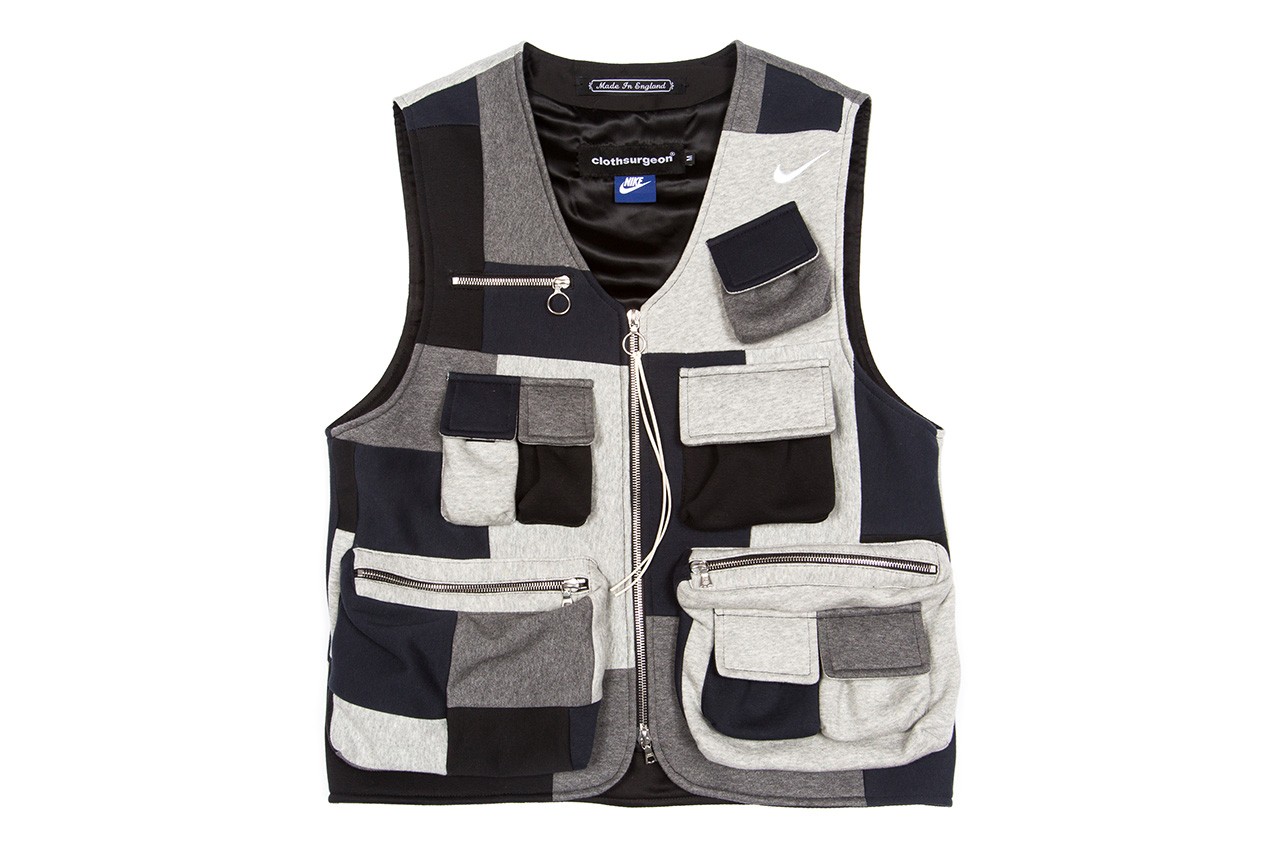 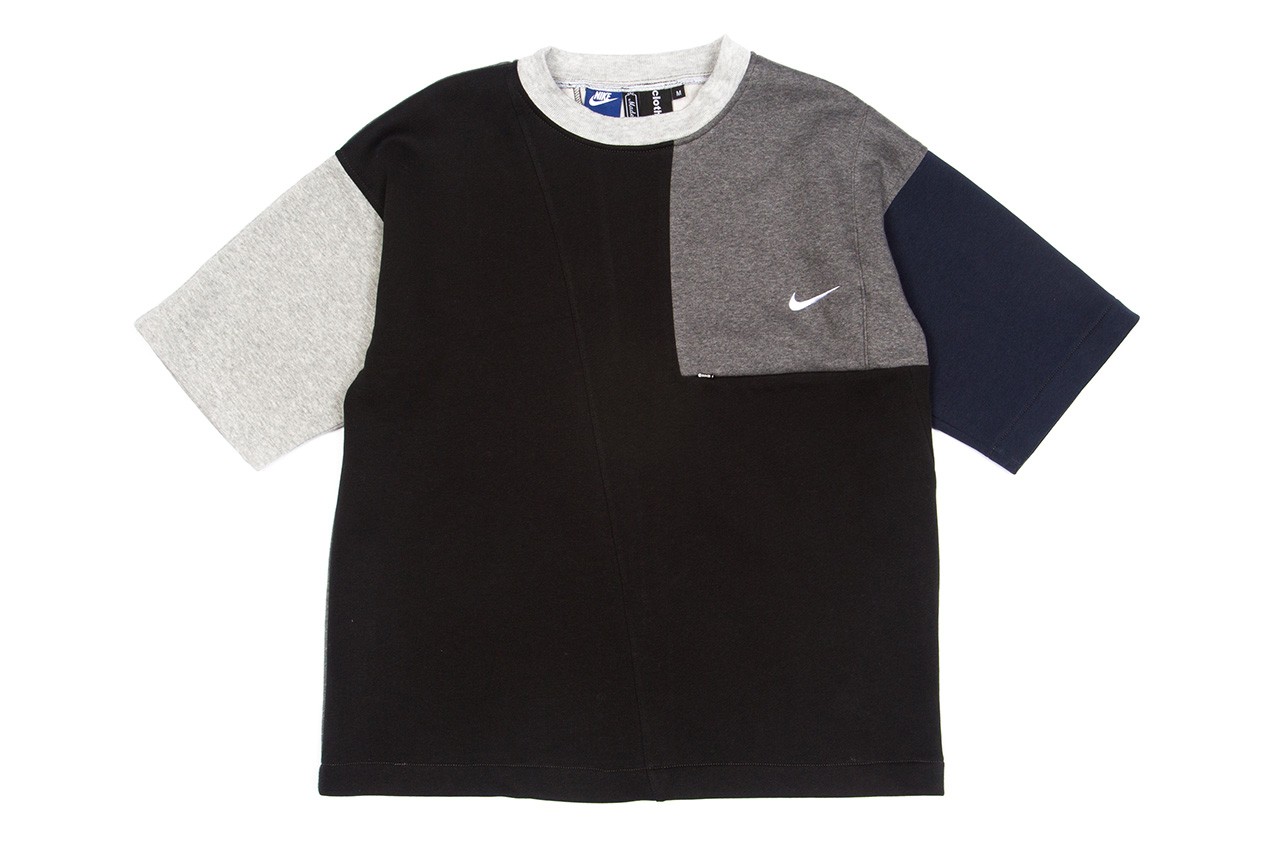 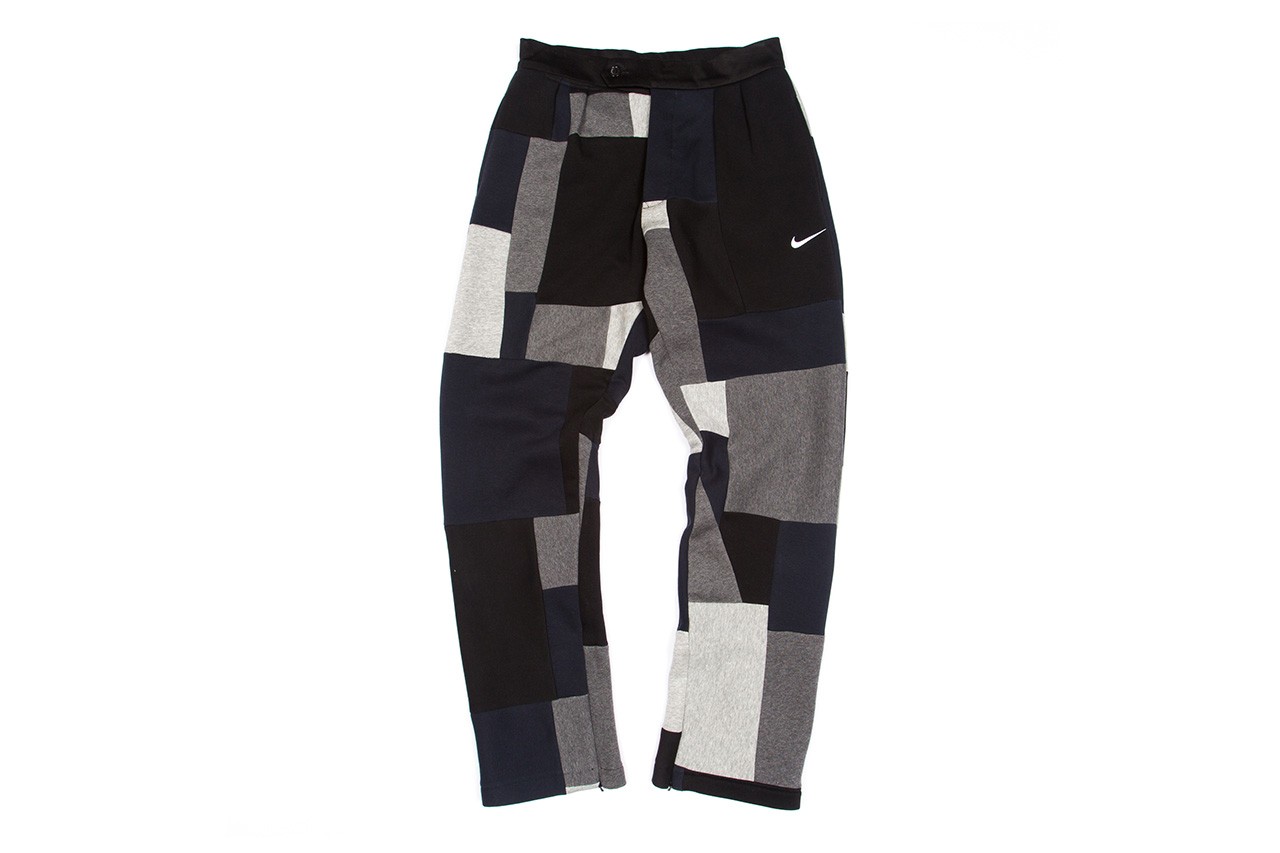 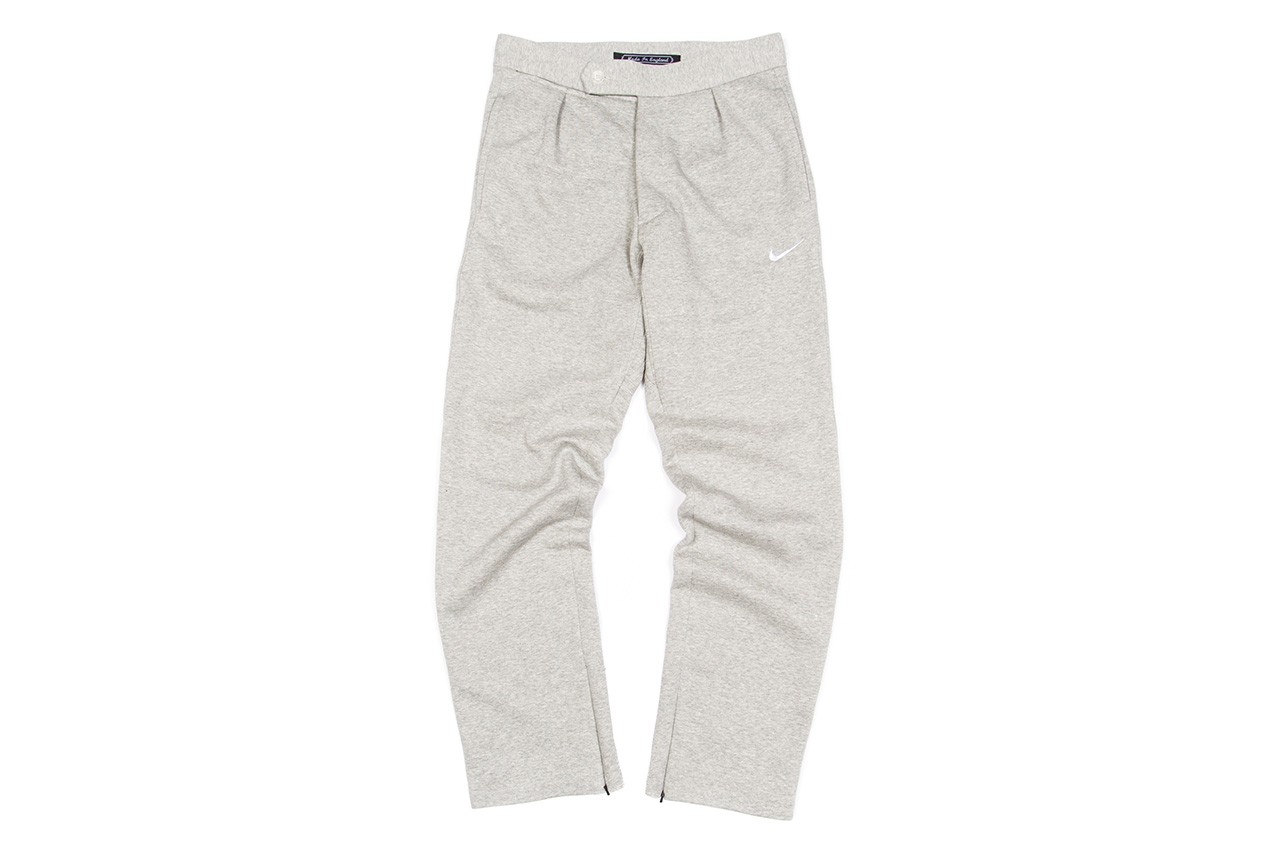 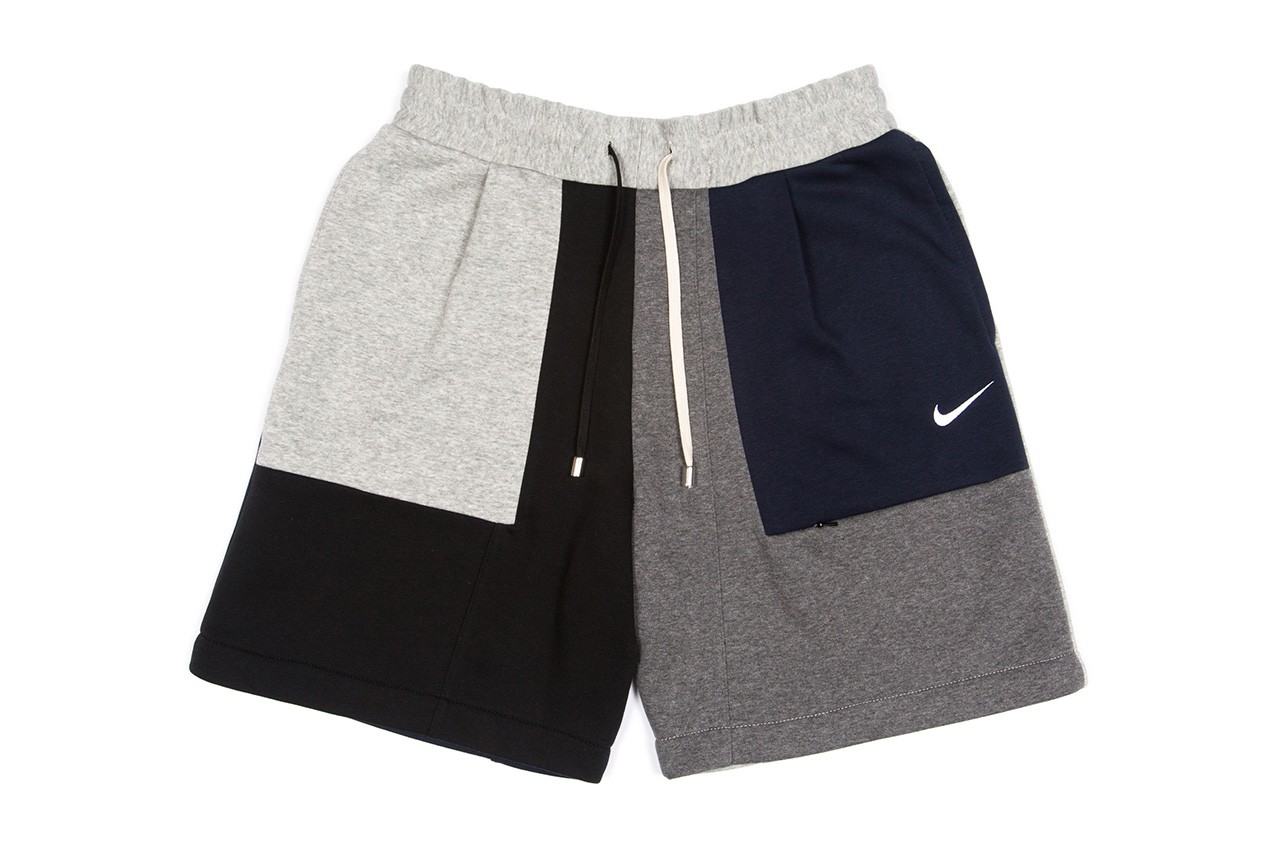 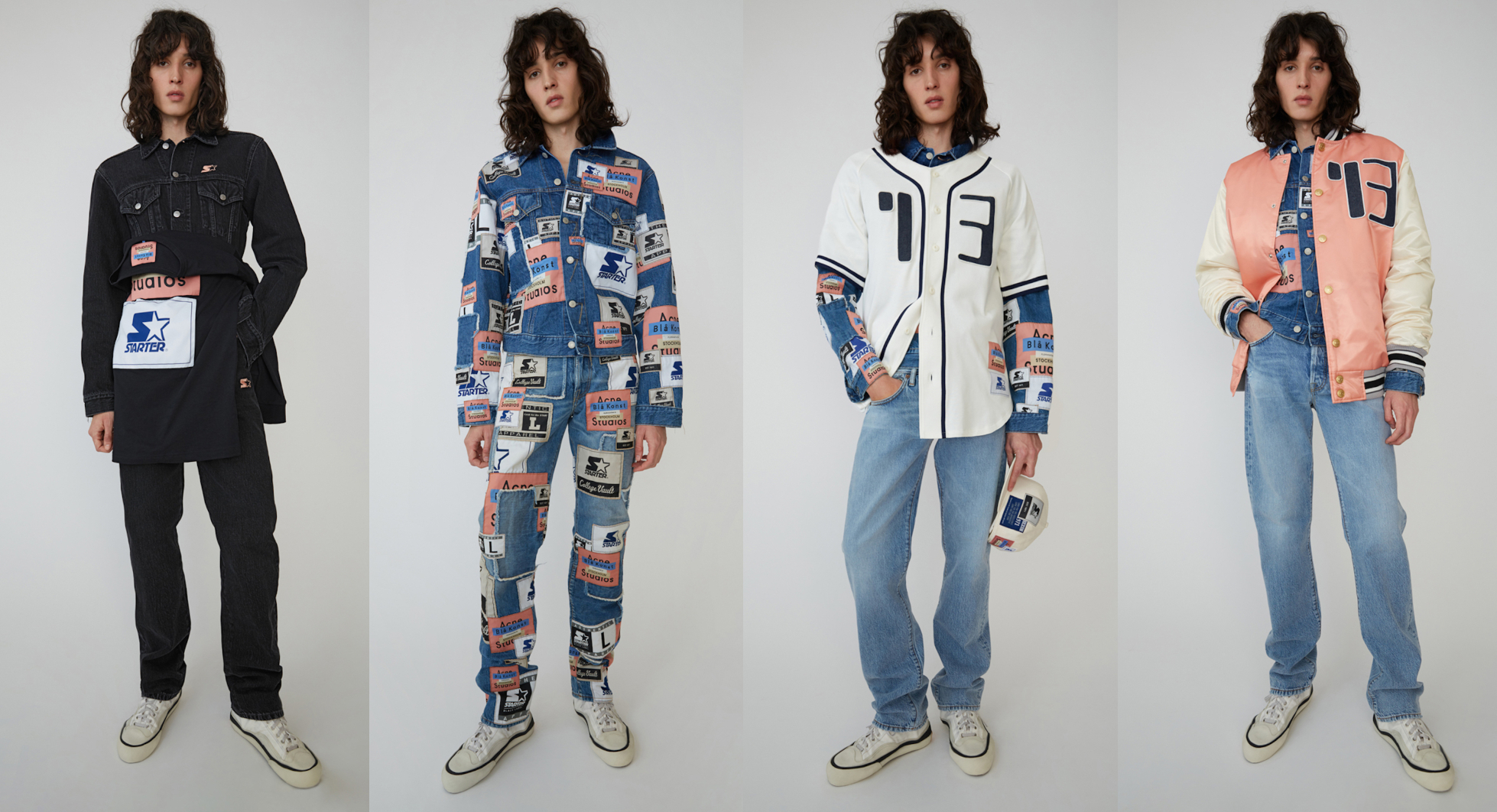