With the London Fashion Week Men’s shows just around the corner, the British Fashion Council recently launched a new campaign titled “This is London” which celebrates the diversity, community & culture of the sartorial season.

Captured by photographer Markn, a mix of faces from the world of art, music, fashion, film & sport came together to highlight the diversity of the capital and the strength of the relationships between creative industries. Commenting on the campaign Dylan Jones, BFC Menswear Chair elaborated;

“The ‘This is London’ campaign shines a light on the incredible pool of talent that makes London the creative capital of the world. From rising stars to established names, the campaign features a diverse mix of individuals, celebrating the eccentricity of our capital while illustrating that LFWM is a global platform for innovation and culture.”

Check out more shots from the campaign below. 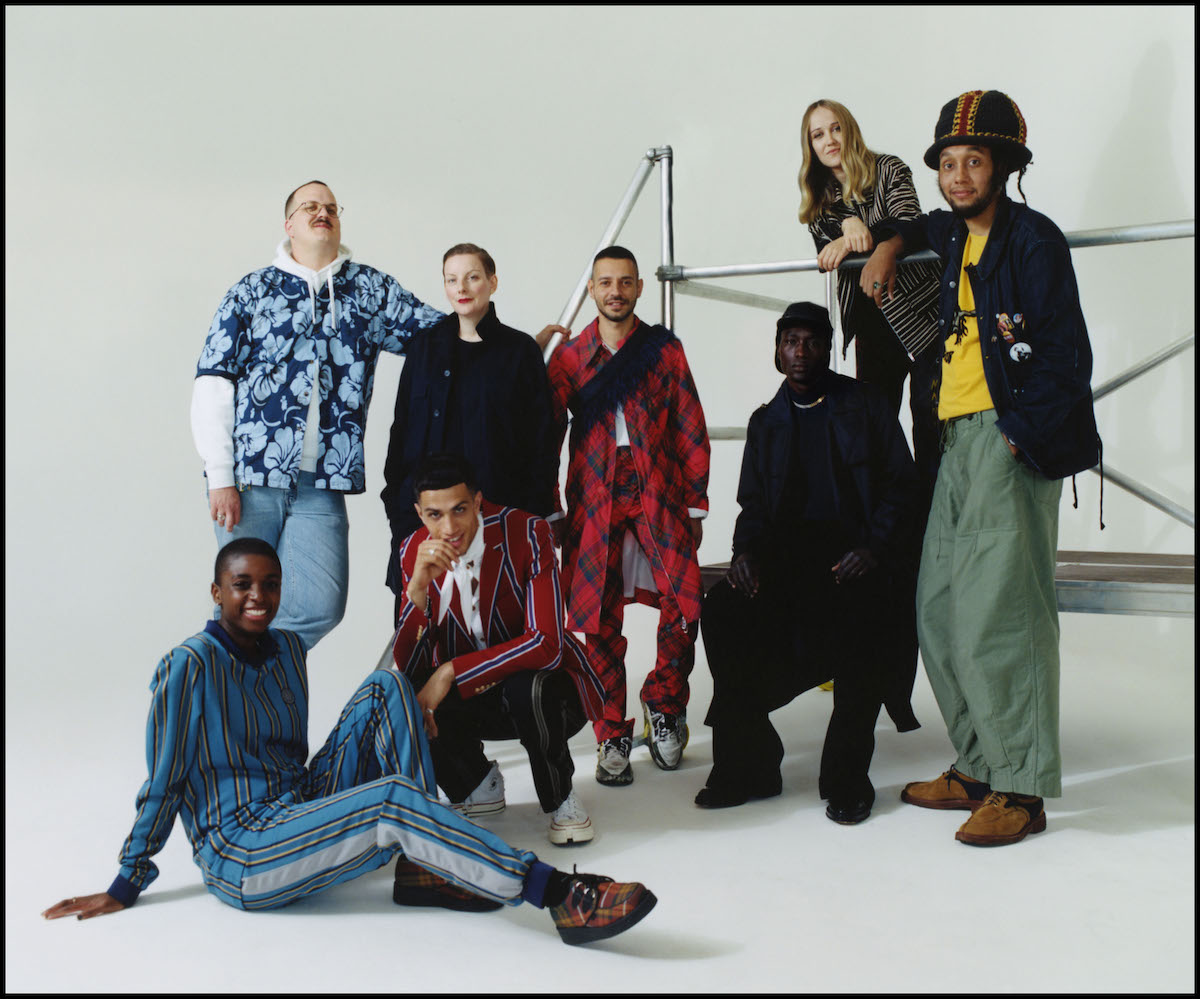 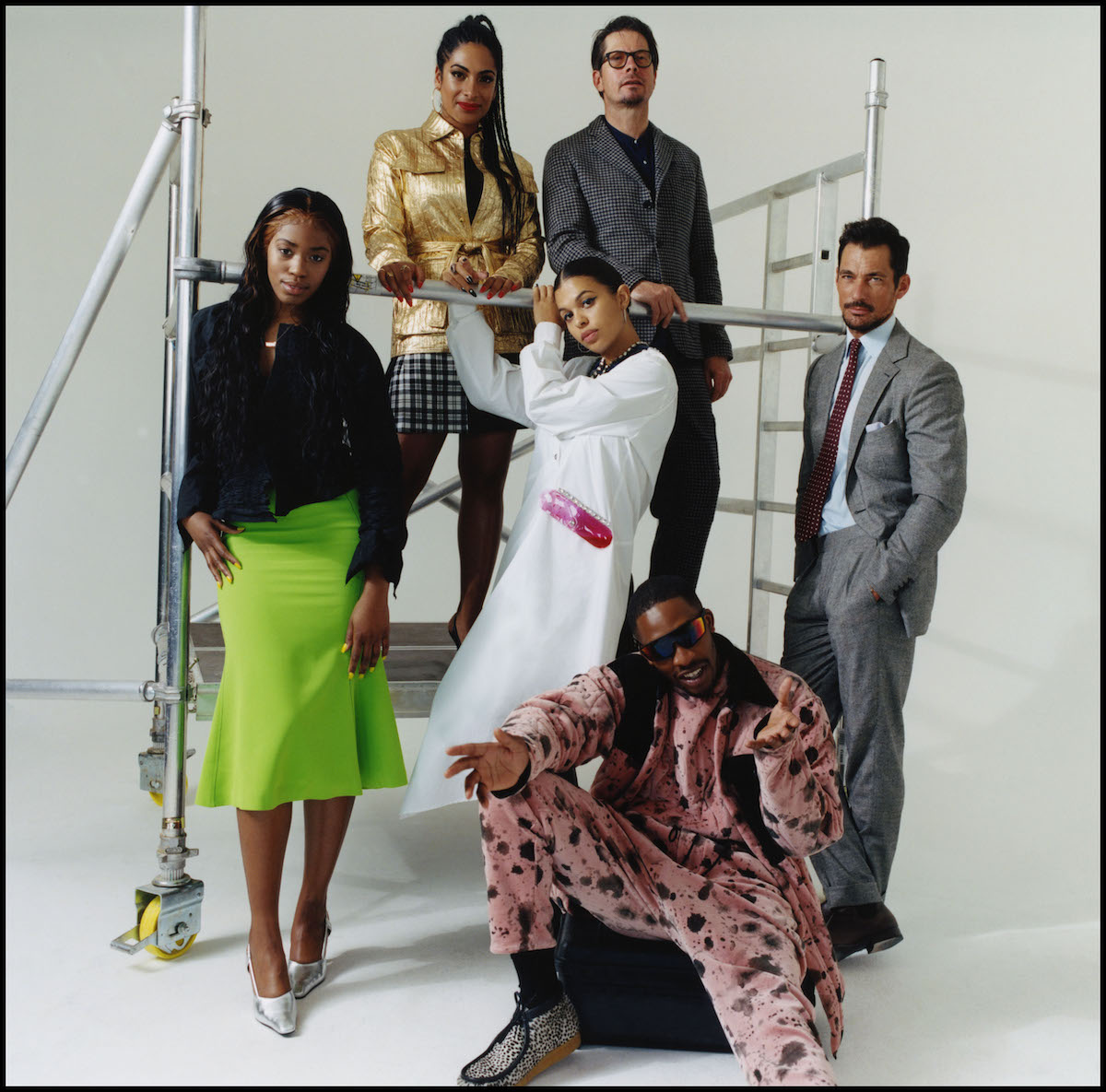 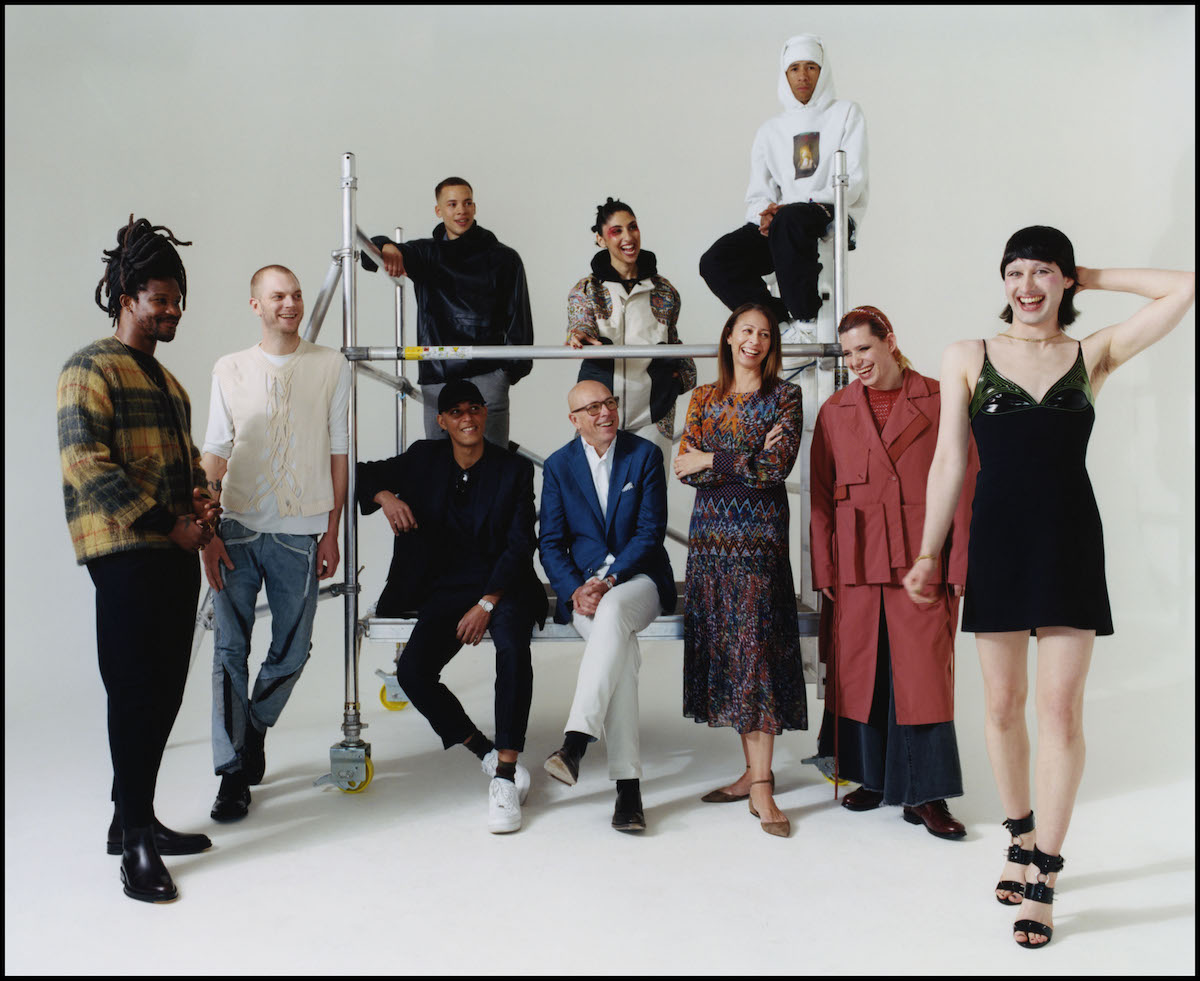 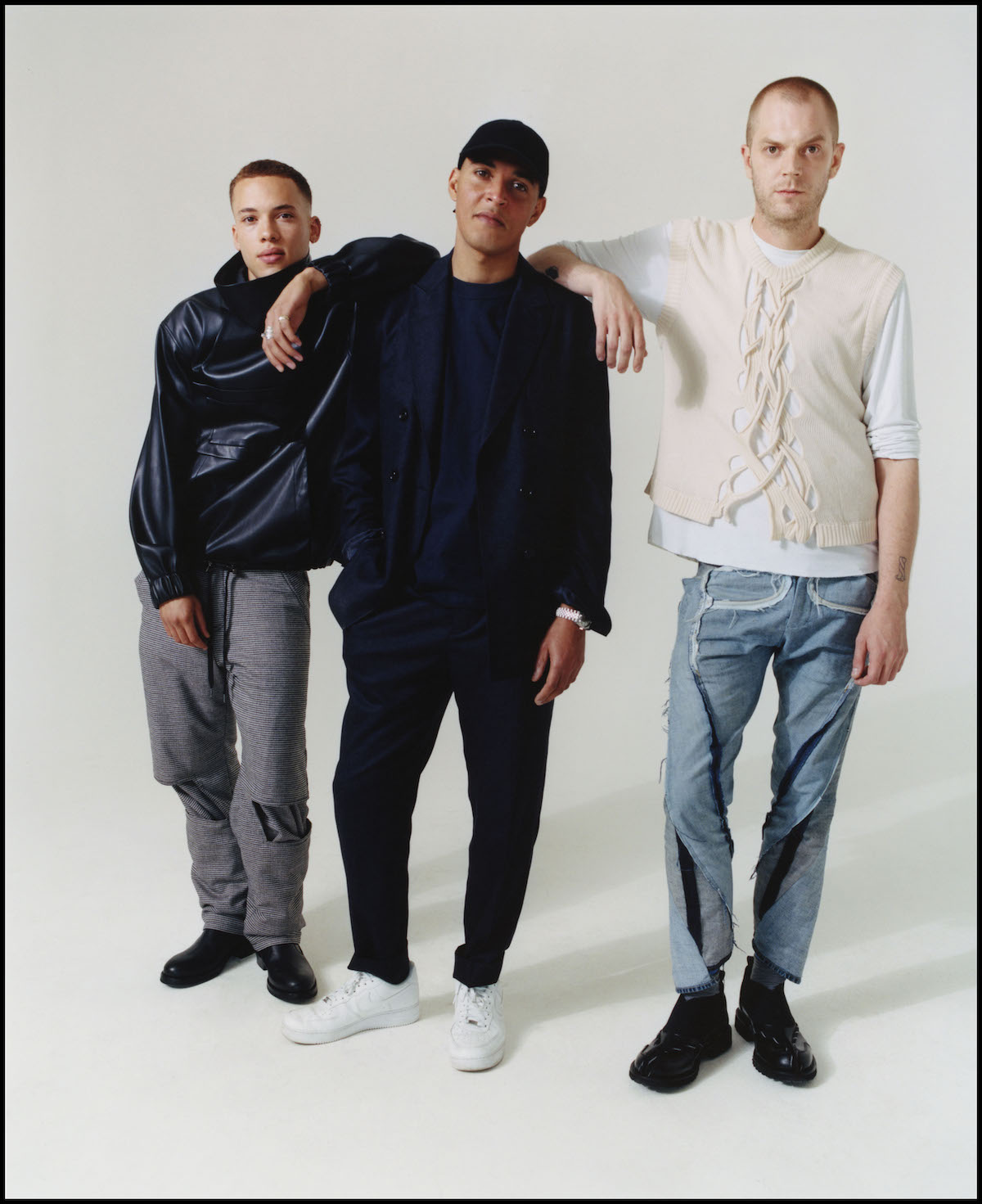 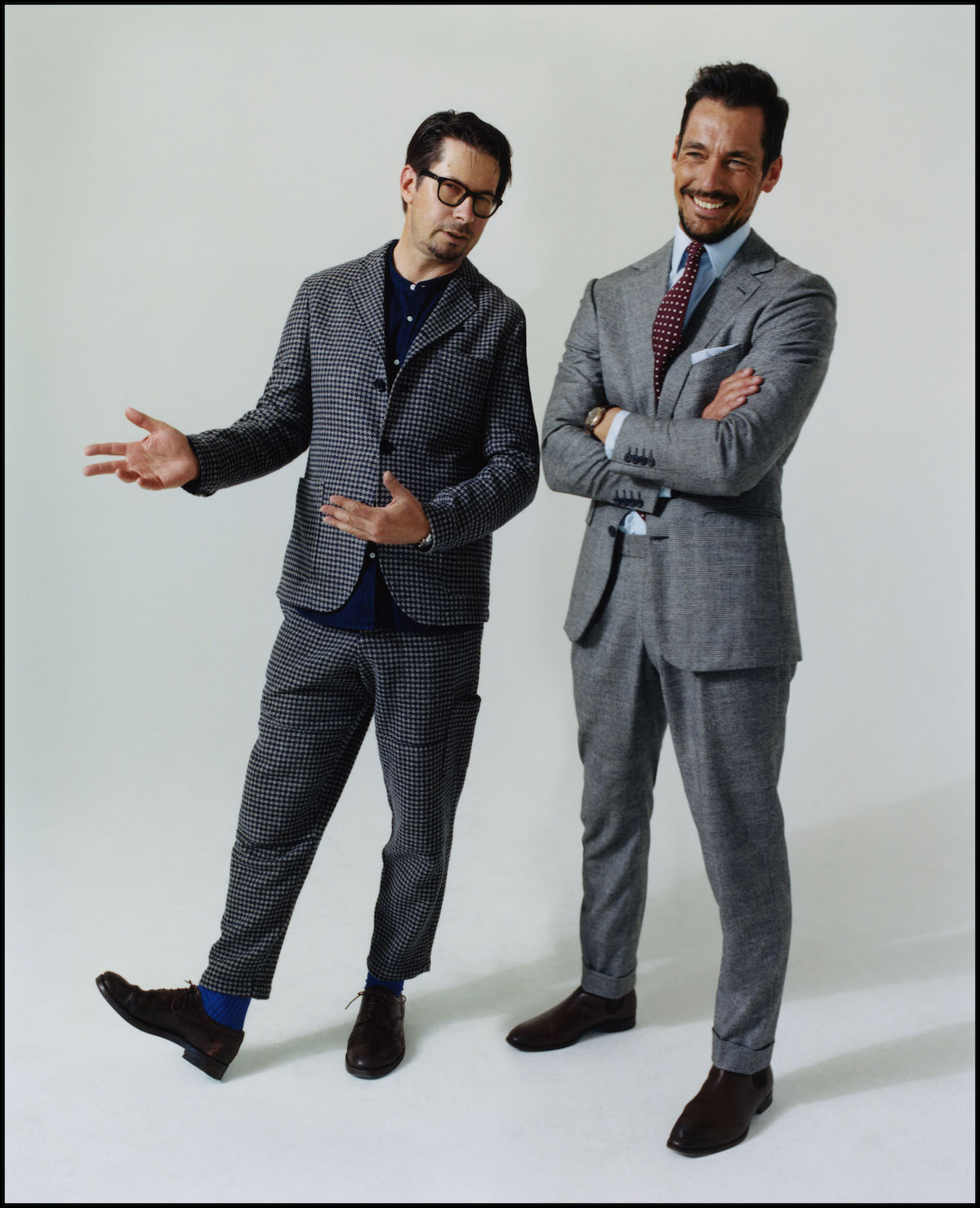 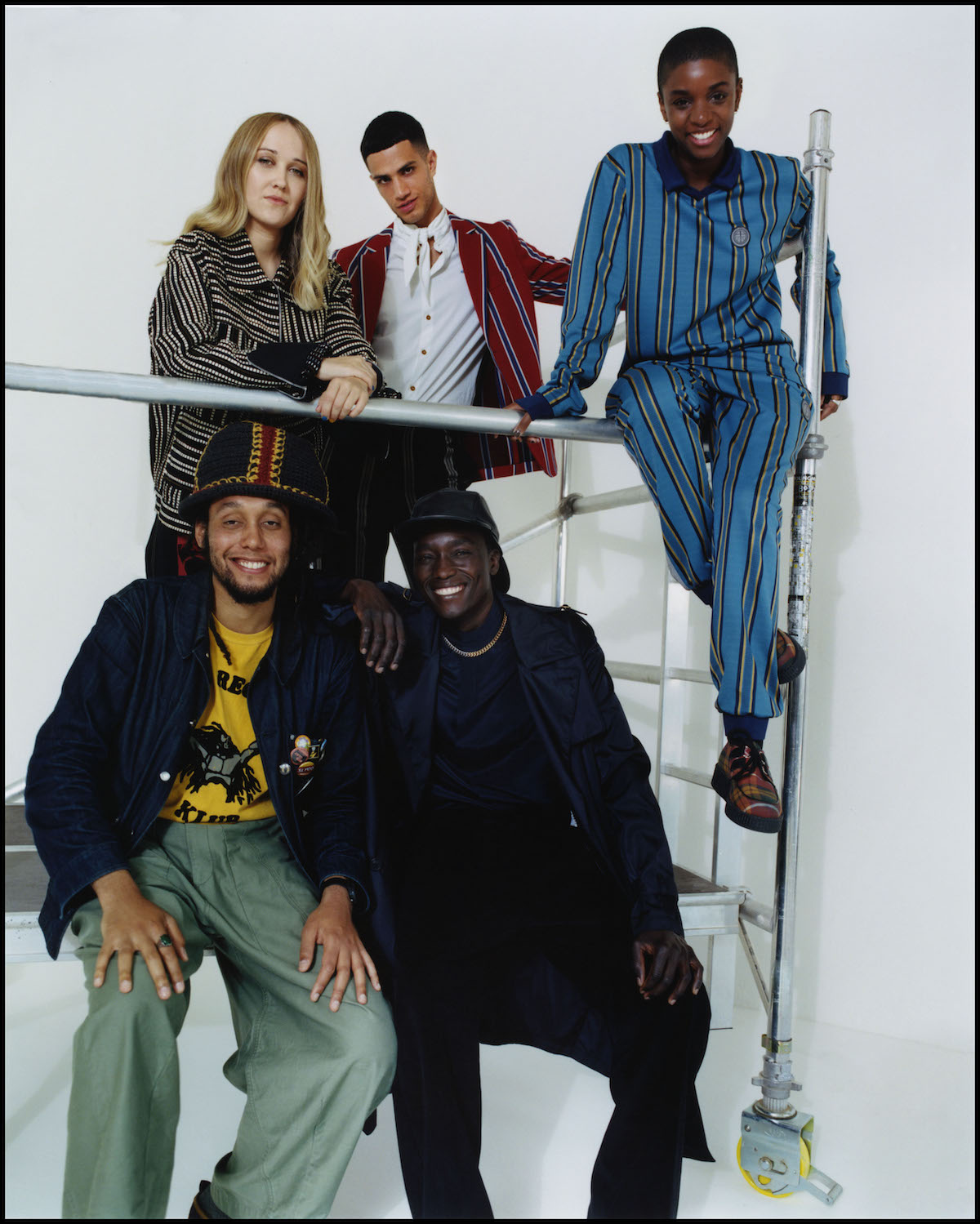 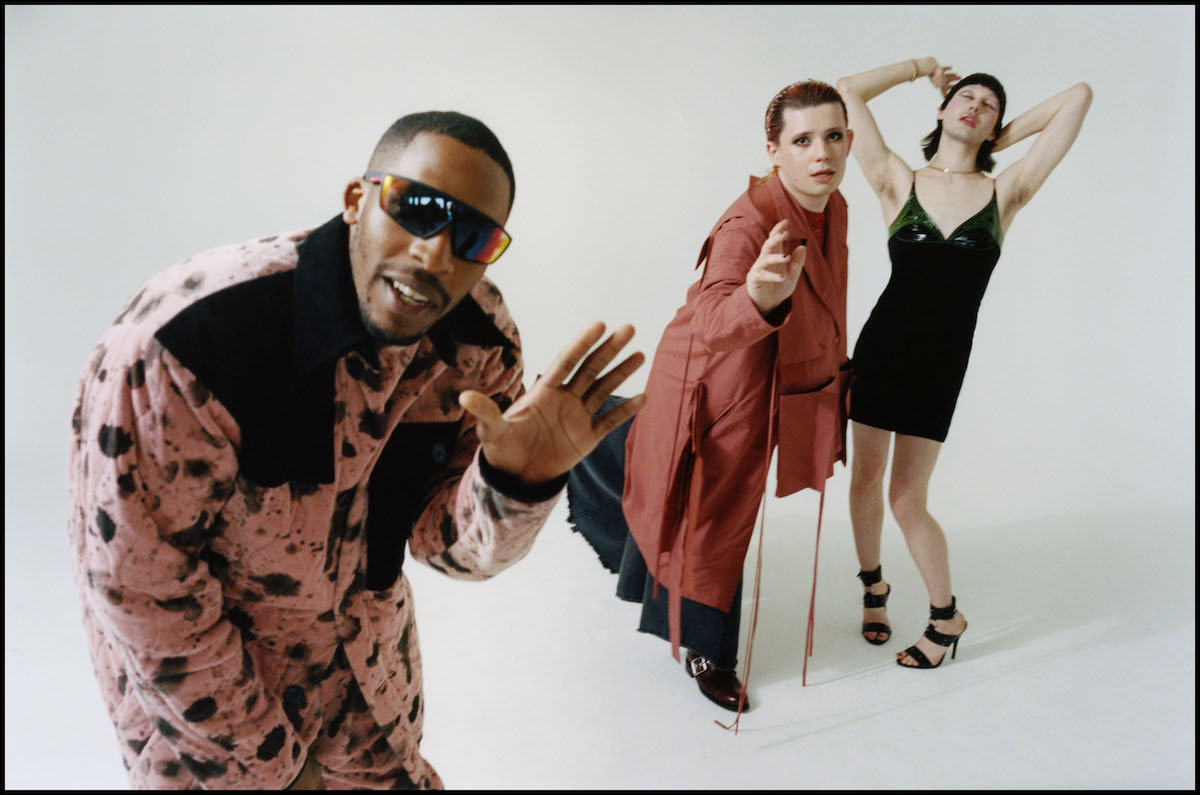 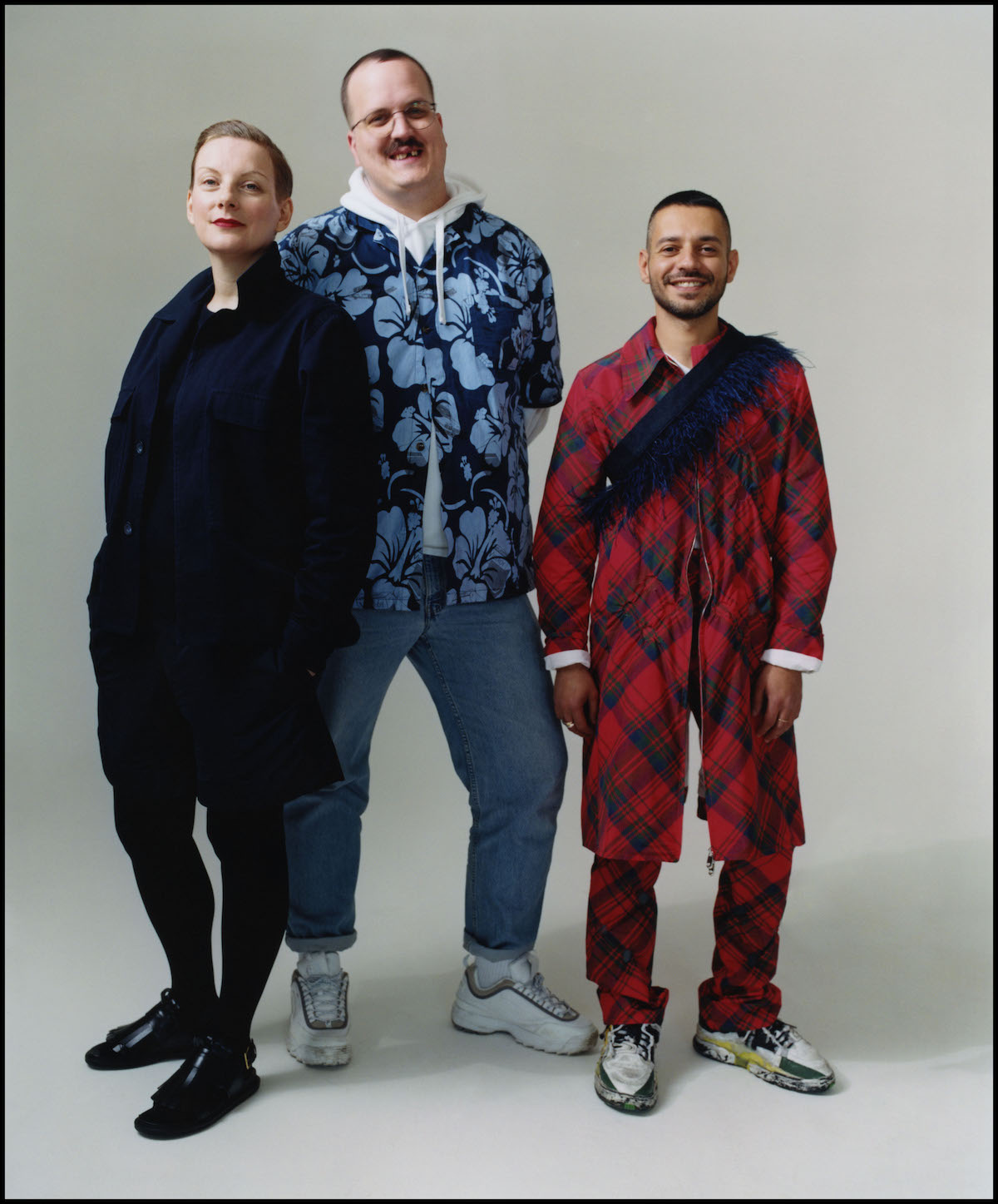 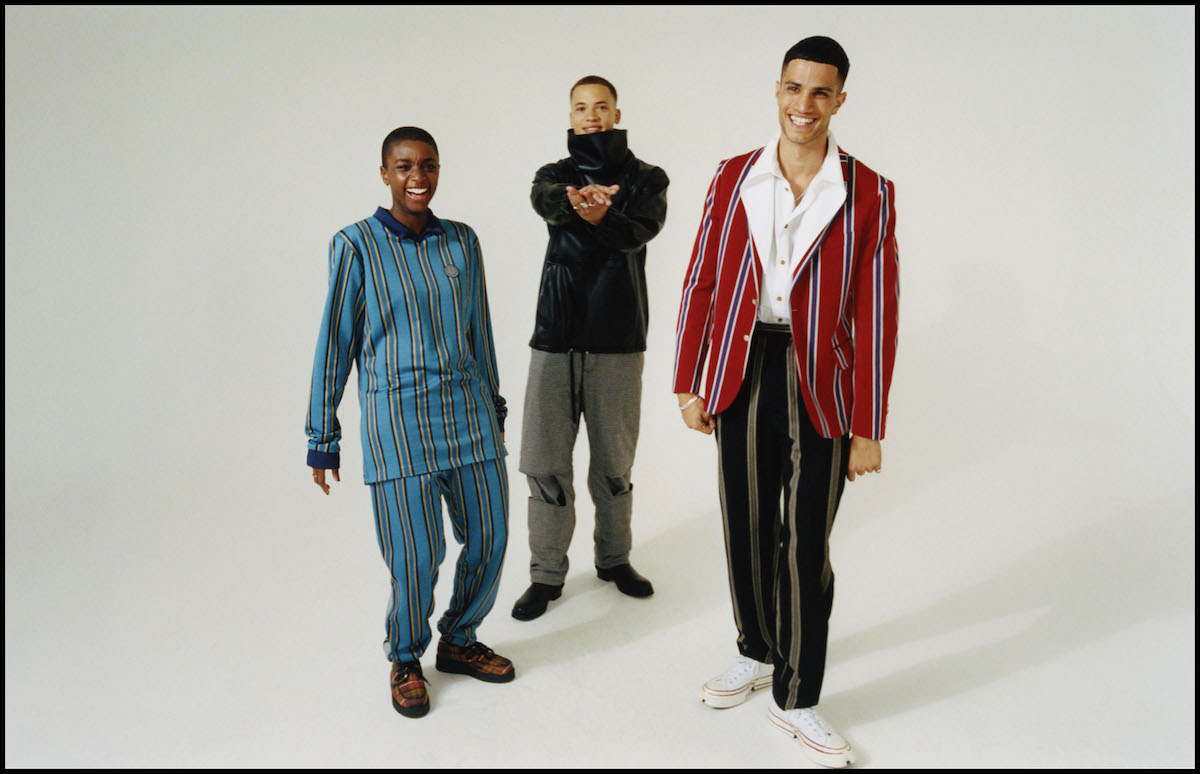