After months of teasing and a recent announcement of her luxury venture with LVMH, the powerhouse that is Rihanna teased part of her soon to be release Fenty collection in a recent cover story with T Magazine.

Unveiling a selection of apparel and accessory pieces, Riri gender-neutral line seems to feature boxy Japanese denim jackets, cotton blazers with in-built fanny packs, and corset-hugging suits, alongside Fenty accessories such as oversized sunglasses that Rihanna has been spotted in for the past couple of months. The singer also revealed that although Fenty will be a luxury fashion label, however unlike other LVMH houses, Rihanna’s line will not be holding runway shows but instead will release new additions to the range every couple of weeks in an aim to employ a direct to consumer method.

Dropping this month, Rihanna is set to debut her Fenty collection at a pop in Paris on May 25th before the collection sees a wider release on the Fenty online shop on May 29th. 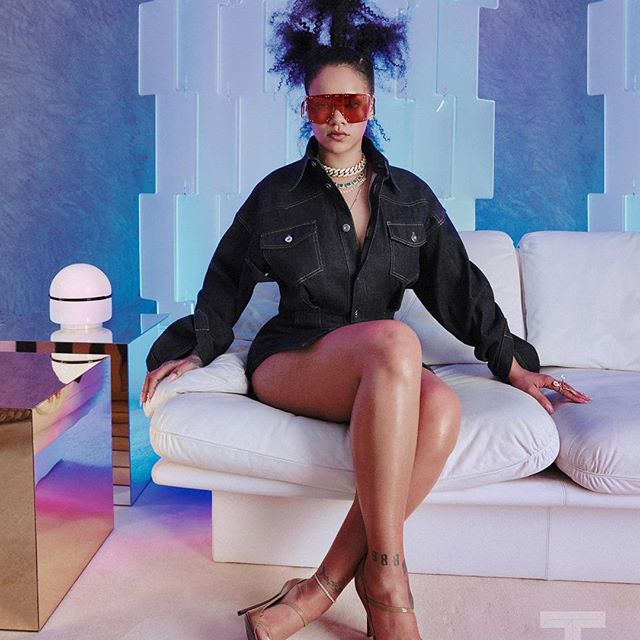 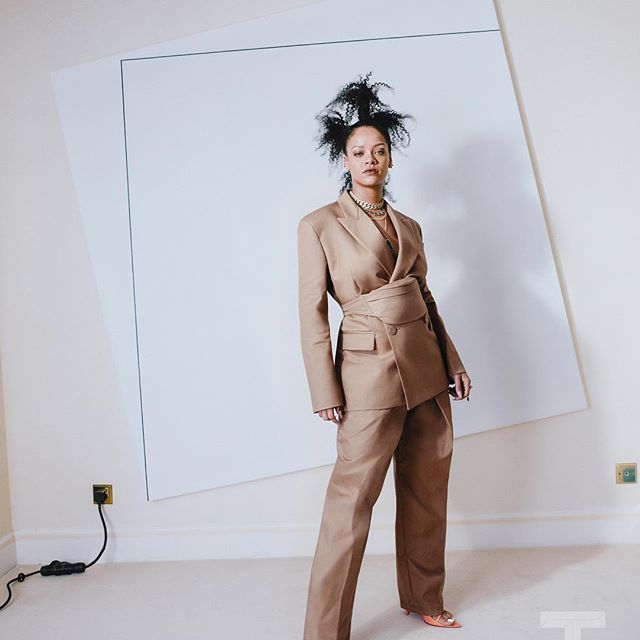 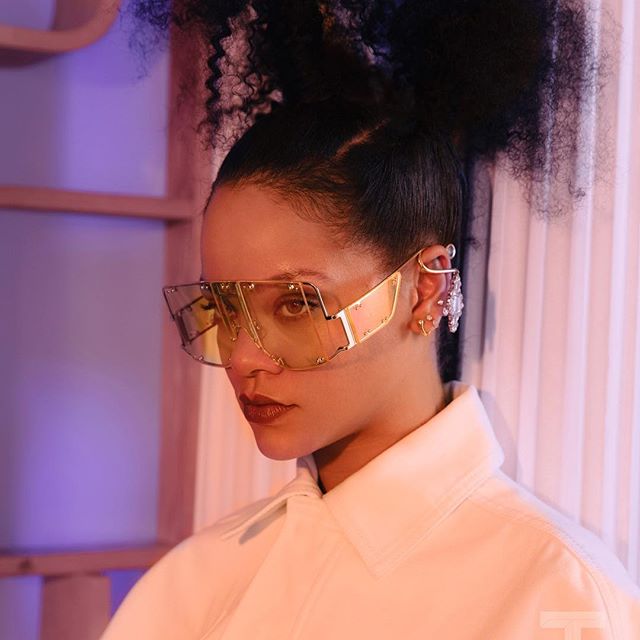 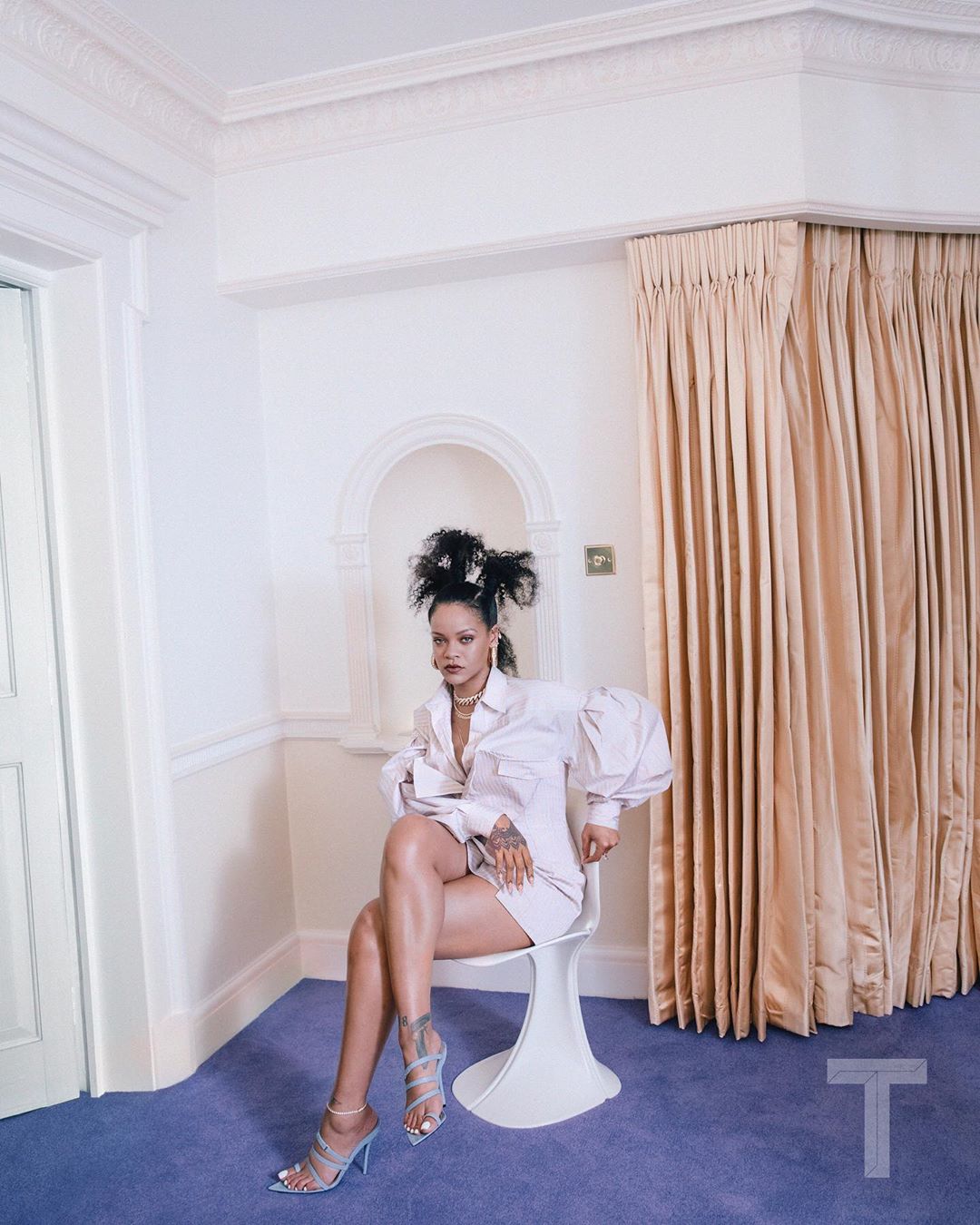 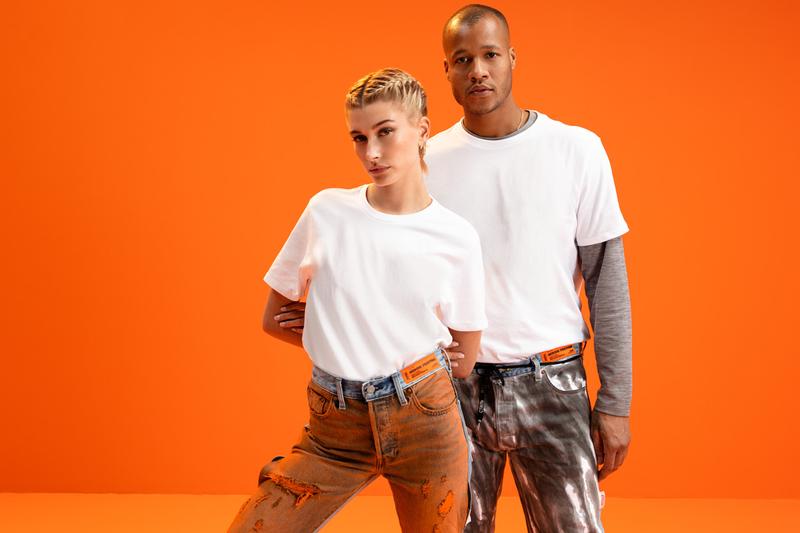