Off-White founder and artistic director for menswear at Louis Vuitton, Virgil Abloh’s career has always been plagued with allegations of plagiarism, however, in a recent interview with Vogue, the ultimate hyphenate addressed the claims against him and also talked about the design process and philosophy that’s elevated him to become the first African-American to head a global luxury brand.

Focusing on the claims of plagiarism that have somewhat been synonymous with his career, the former creative director to Kanye West explained “That way of designing — to develop everything from zero — comes from a different time. For me, design is about whatever I find is worthy to tell a story about. I don’t believe that culture benefits from the idea that this line on a piece of paper has never been drawn in this exact way ever before. My goal is to highlight things — that’s why I collaborate a lot, that’s why I reference a lot, and that’s what makes my body of work what it is.”

Speaking on his design philosophy and aspirations that eventually landed him a role as the artistic director of one of the most historied and celebrated luxury fashion brands, Abloh explained “At the time I thought you were only good if you’re Margiela or Rei Kawakubo. And I was struggling because that’s not me. I was very well aware that as a fashion designer, I was a square peg in a round hole. It’s like someone who is really messy and tries to clean their place up to throw a dinner party. Everything is in order, but then you go to the bathroom and you’re like, Why is there a cereal box in the bathtub? That became when I owned the thing. With that, I could sleep at night. I just needed to check. I already had my plan anyway. But sometimes you need to rearrange the furniture in your head.”

Check out more of what Virgil Abloh had to say in his recent Vogue feature. 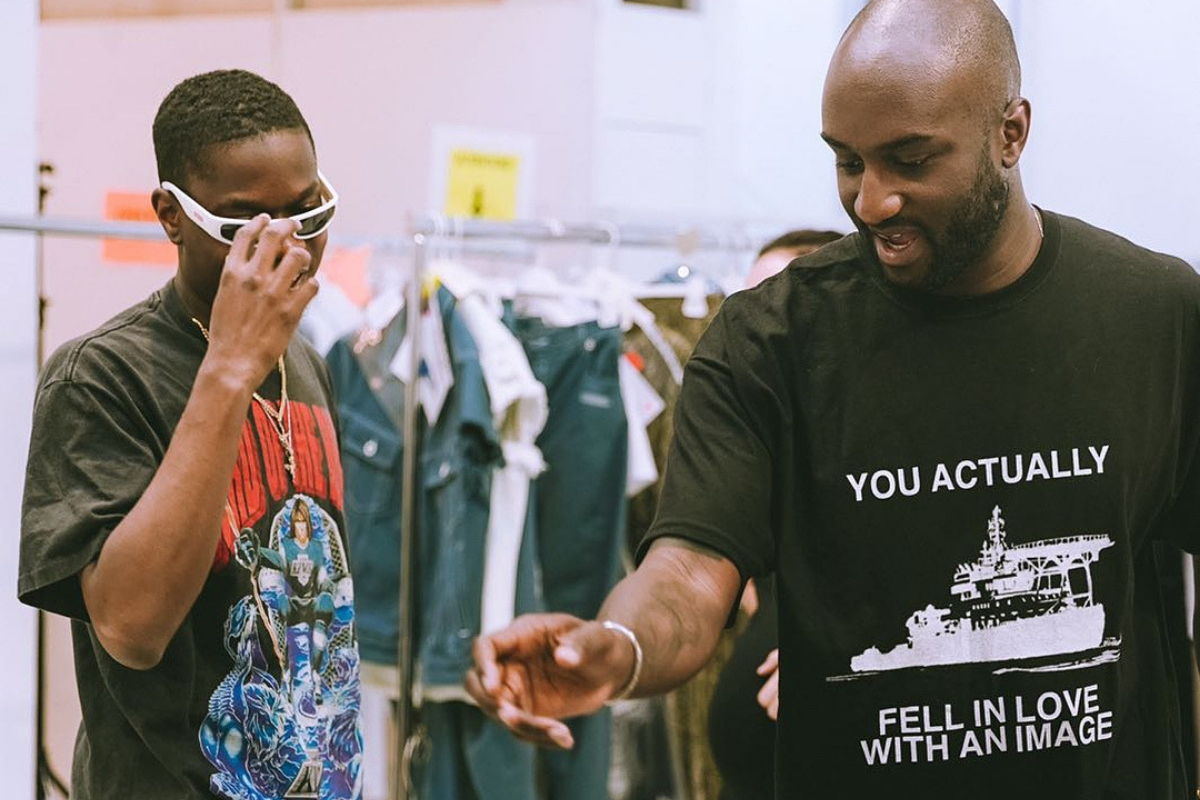 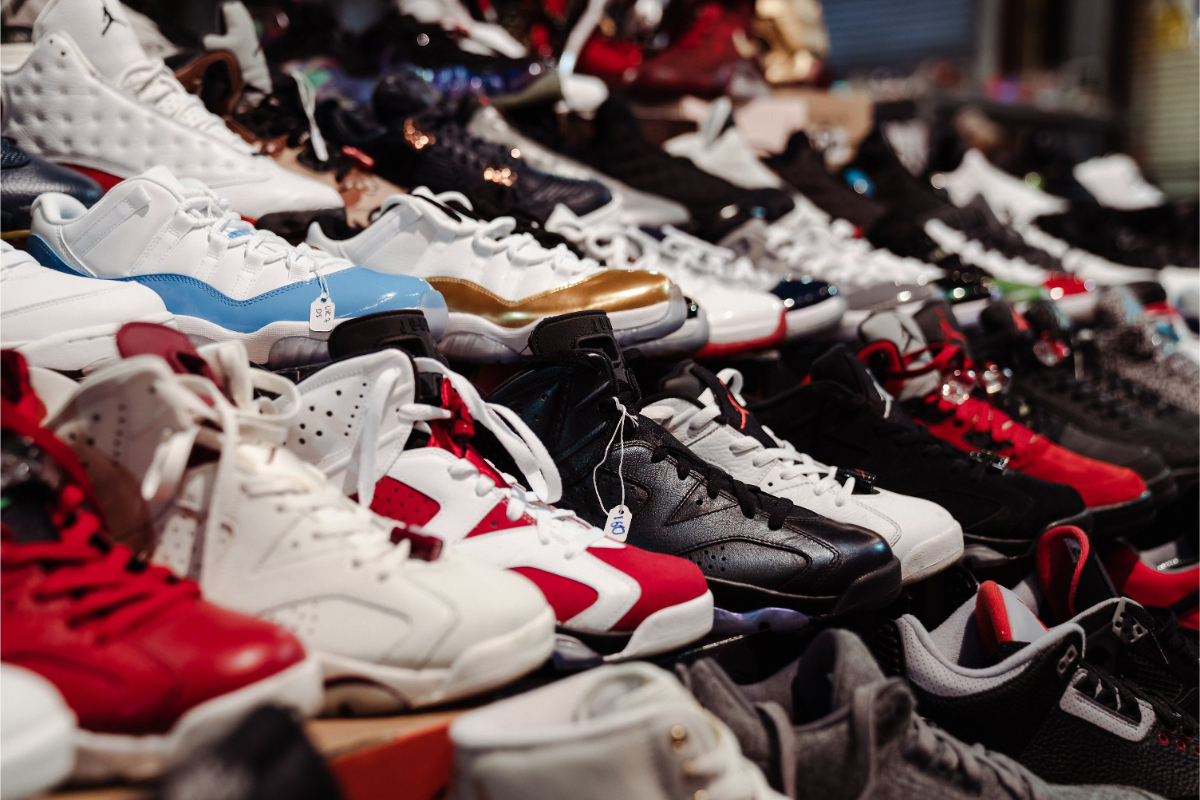 Sneakerness is Back For its Legendary Sneaker Event

Sneakerness is Back For its Legendary Sneaker Event