Tapping into the popularity of Japanese anime, Fila is releasing a collection centered around the series Mobile Suit Gundam, in celebration of the shows 40th Anniversary.

With a selection of six new sneakers, inspired by different characters from the series, and each getting its own custom box. The collection also comprises of a selection of clothing including t-shirts, shirts and hoodies which feature strong graphics printed onto the front and backs of the pieces, styled with hats and bags from collaboration.

This mix of Italian streetwear and Japanese anime will launch on June 23 at the Lotte Department Store, Busan Main in South Korea, with no official word of a worldwide release yet.

Check the lookbook below, which was shot in Kamiigusa, Japan, the birthplace of Gundam. 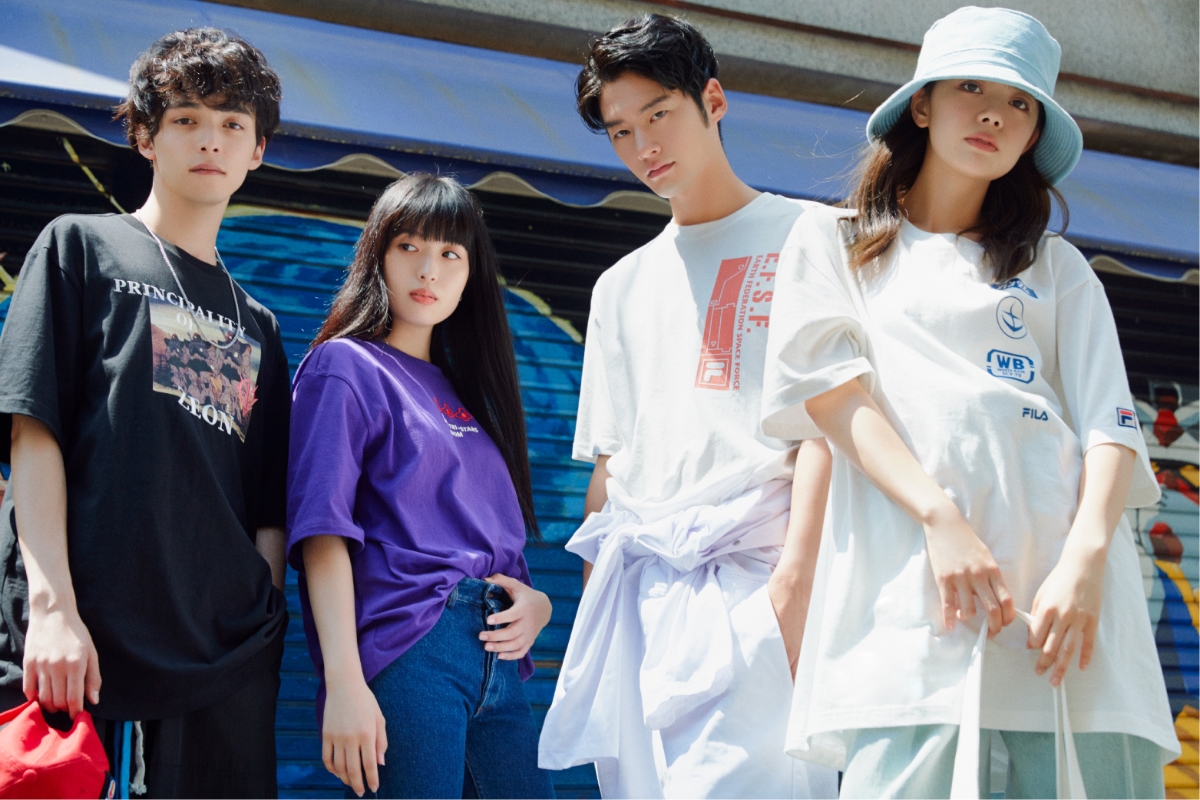 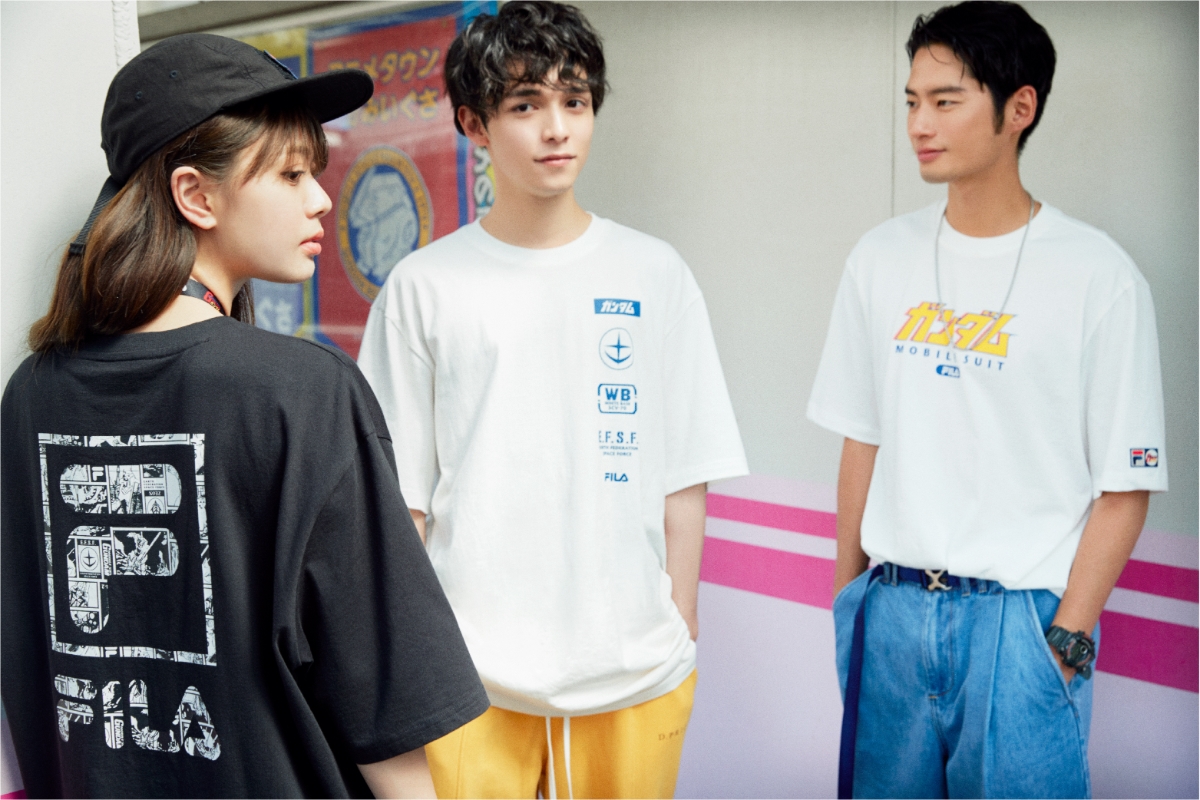 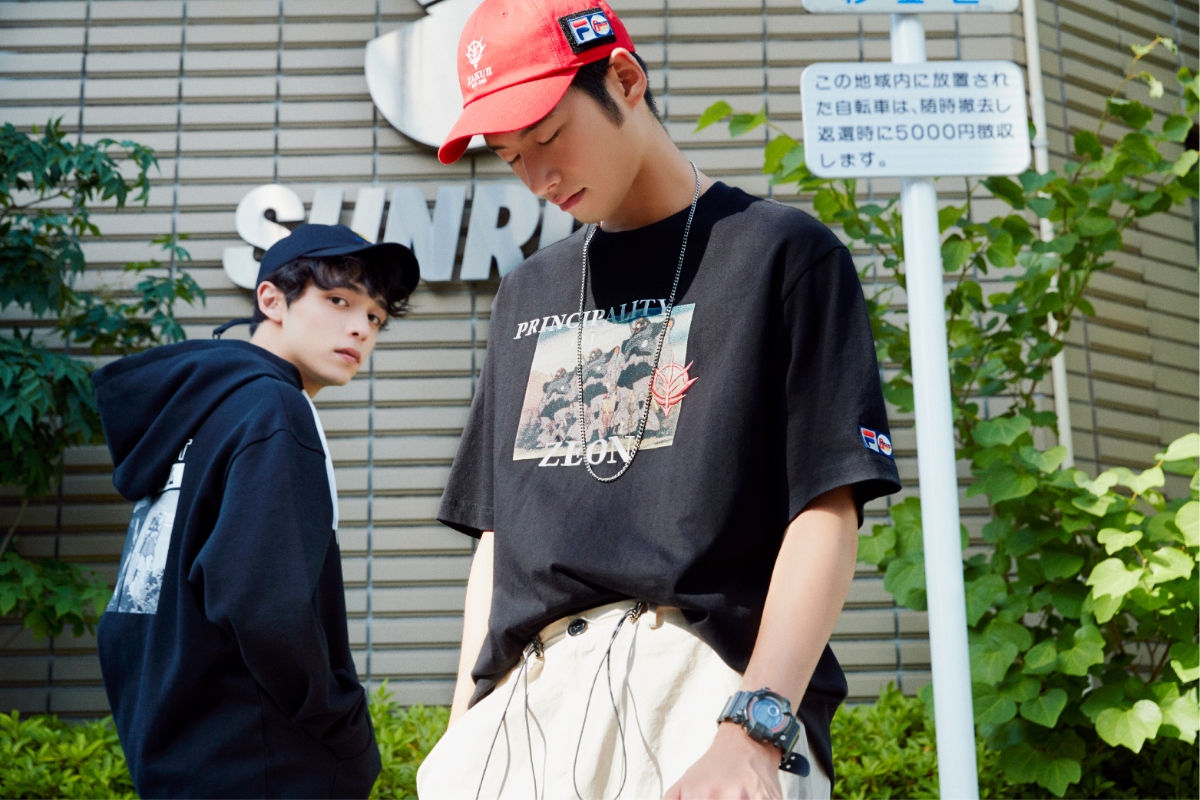 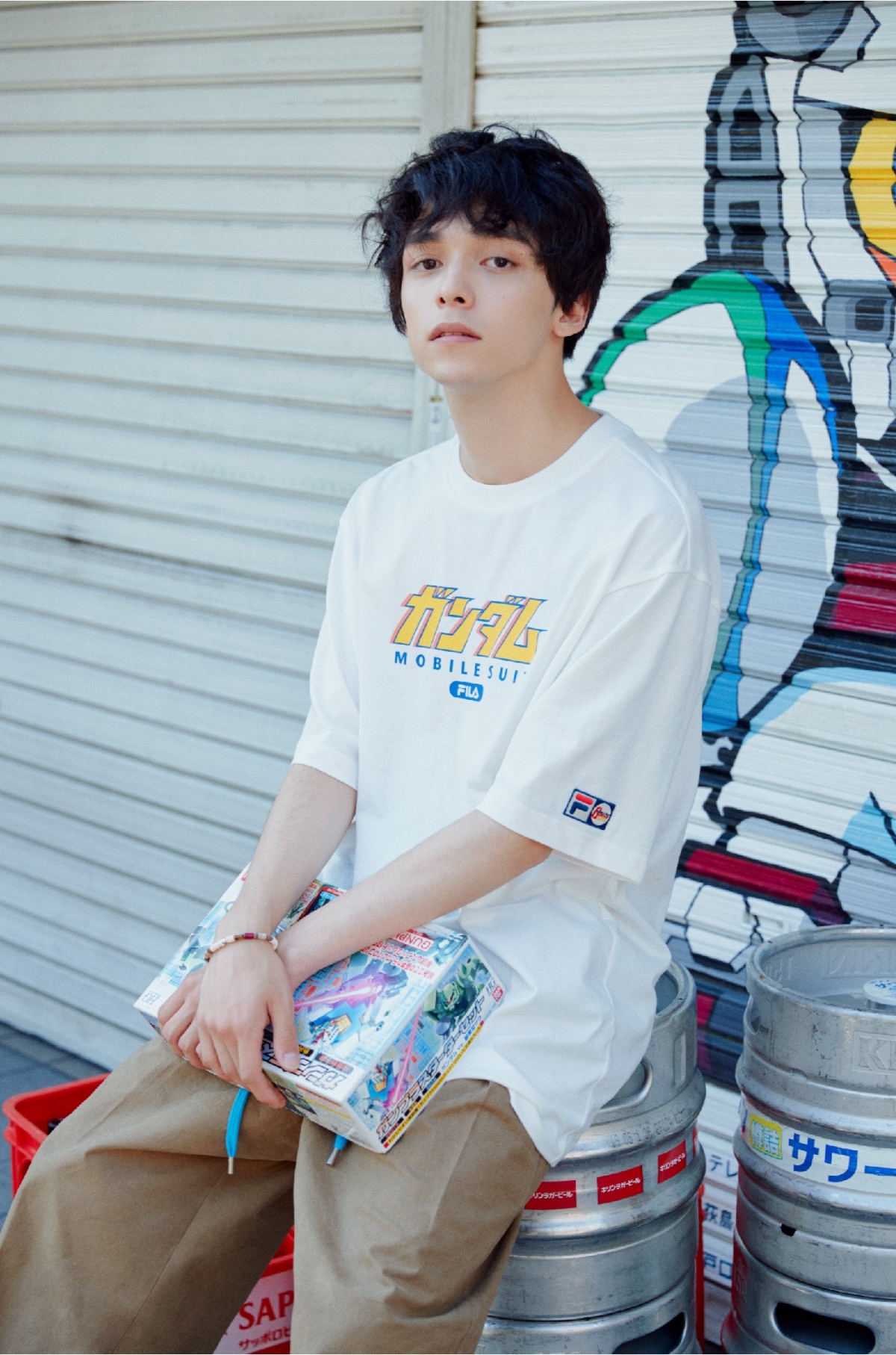 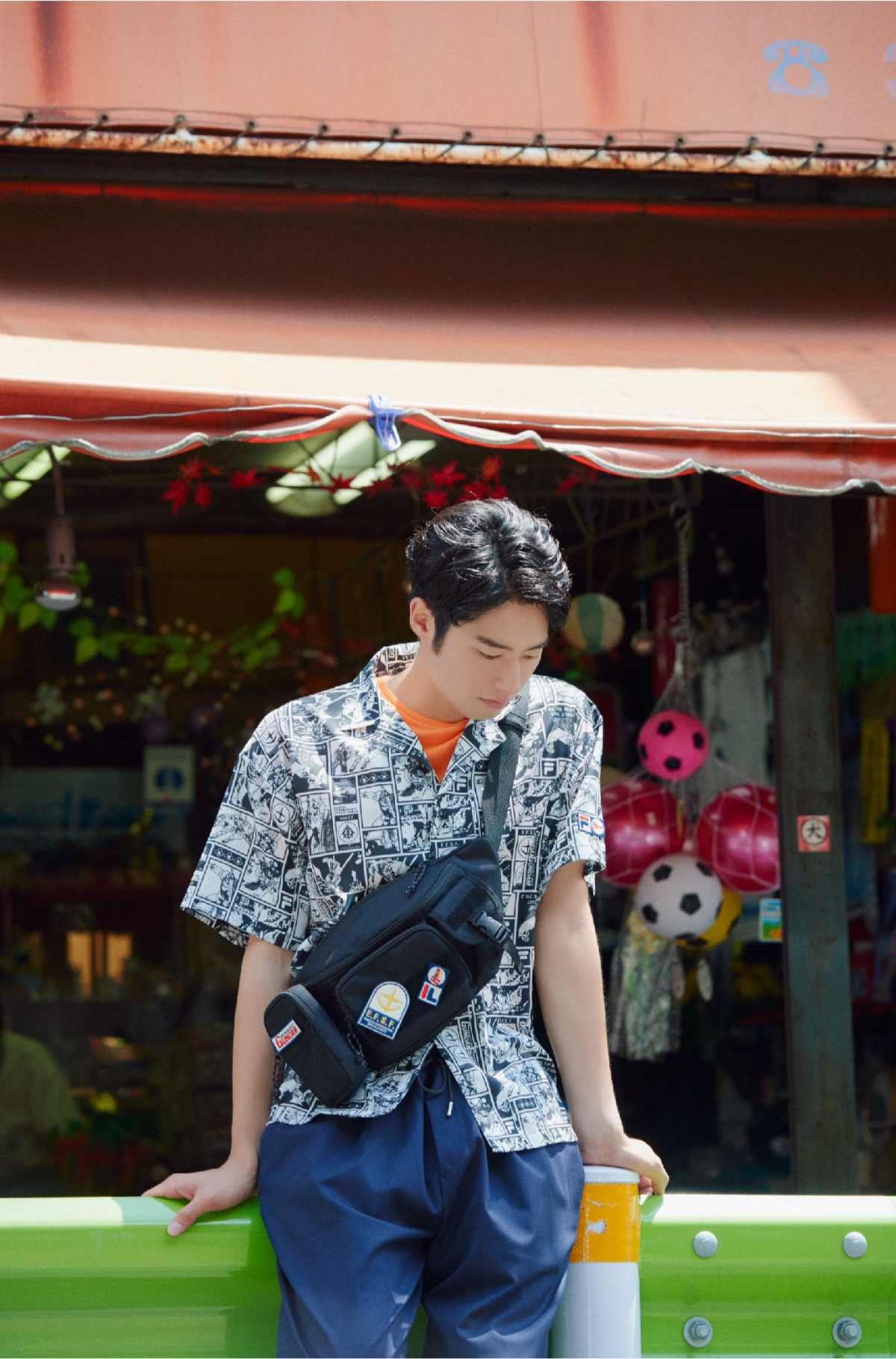 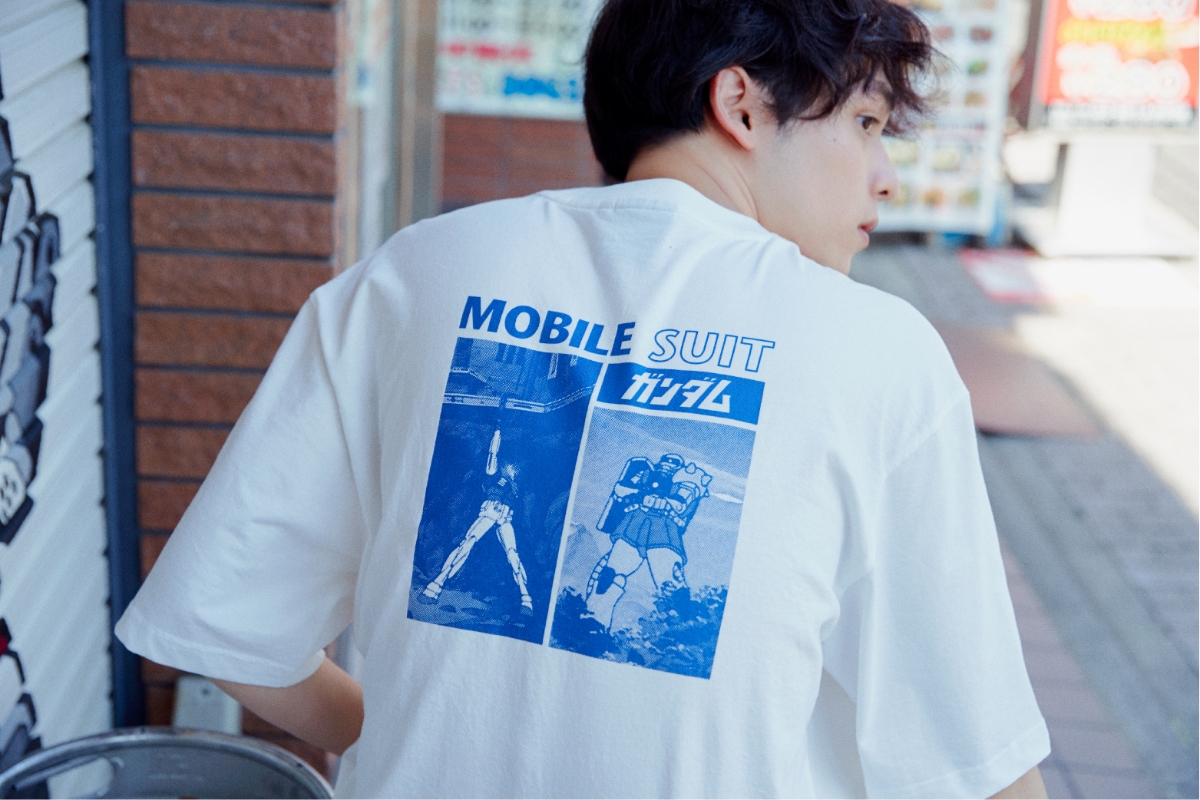 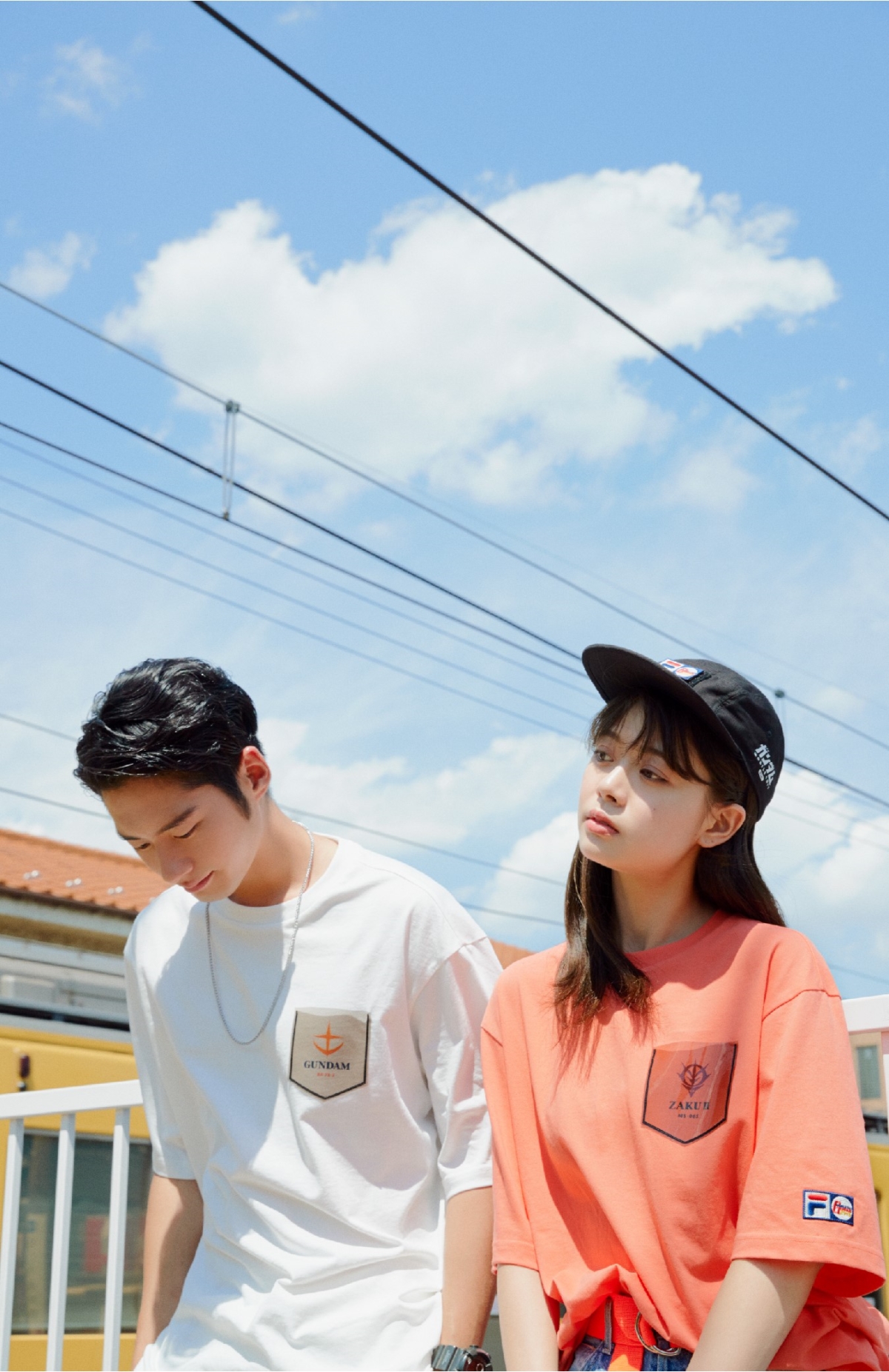 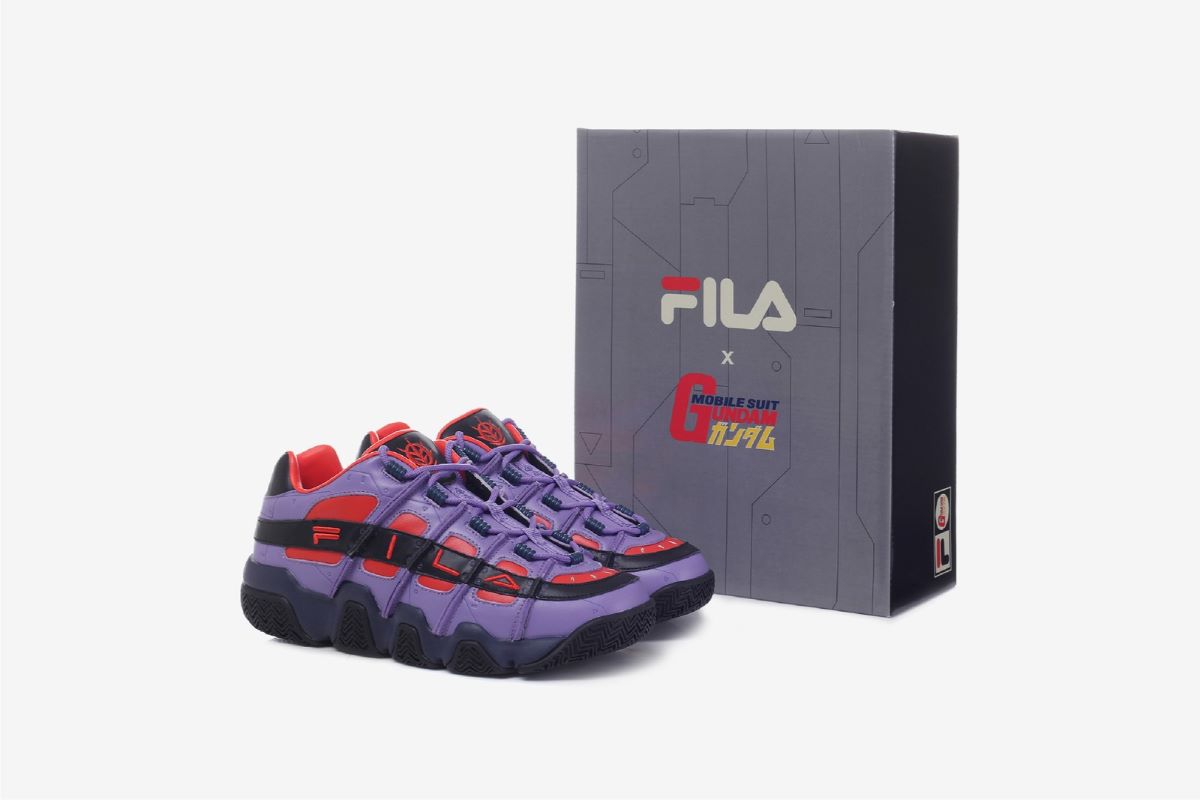 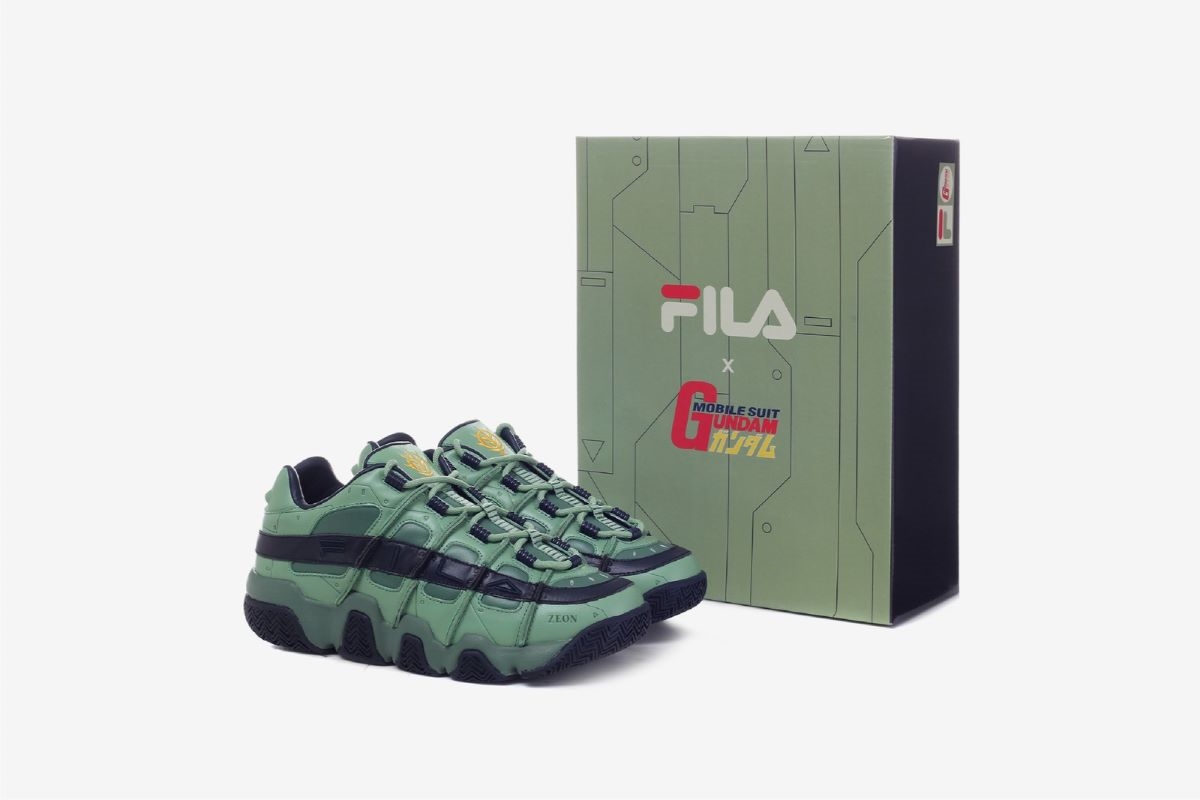 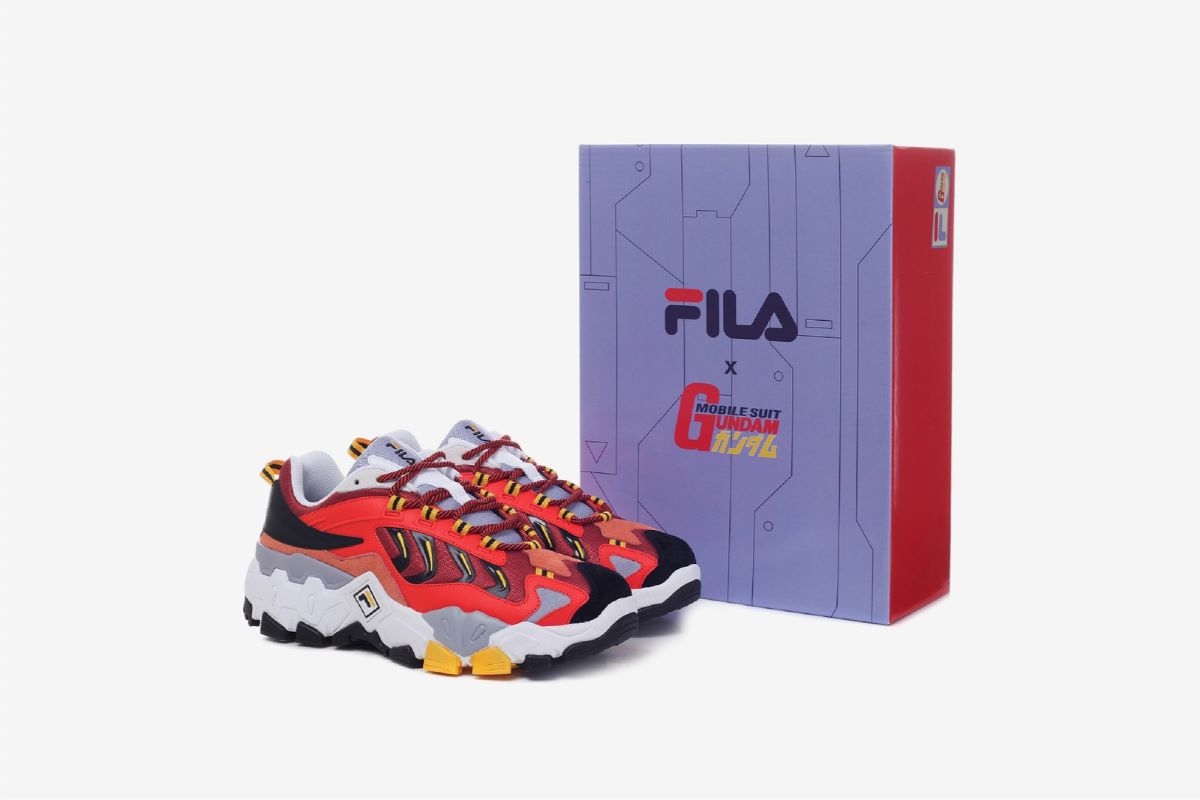 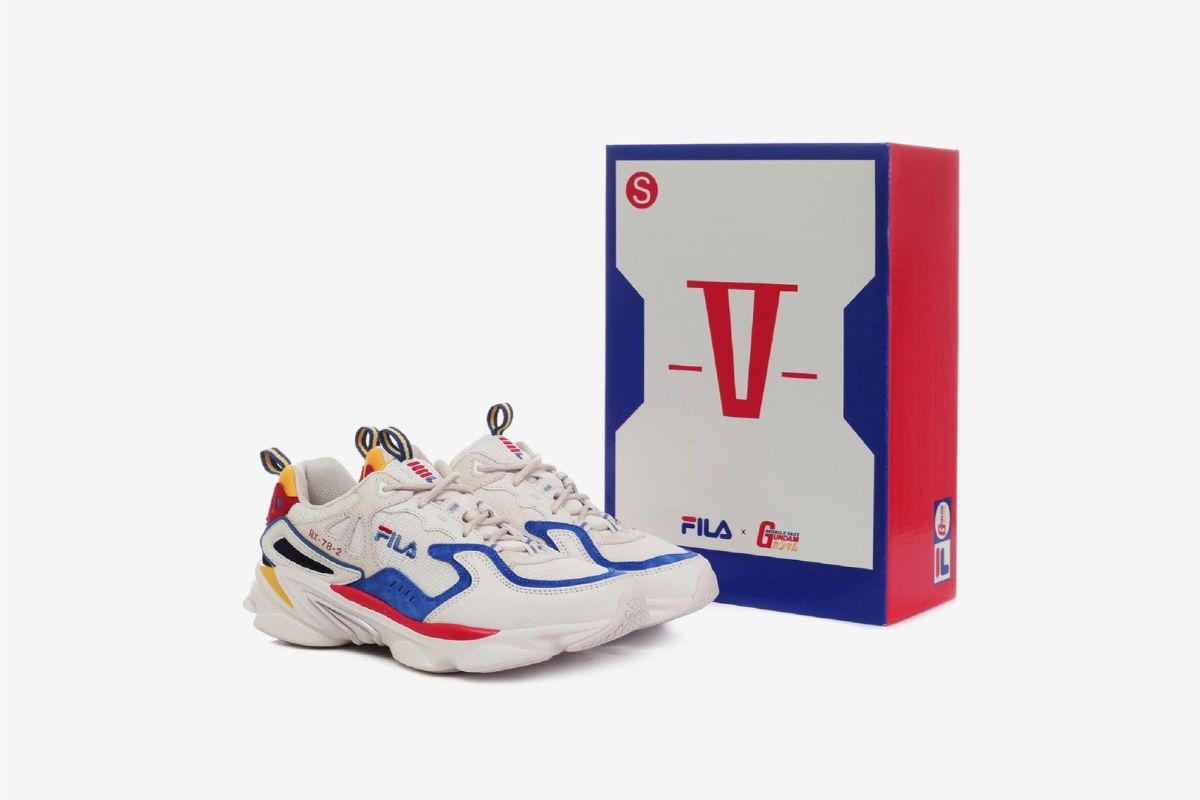 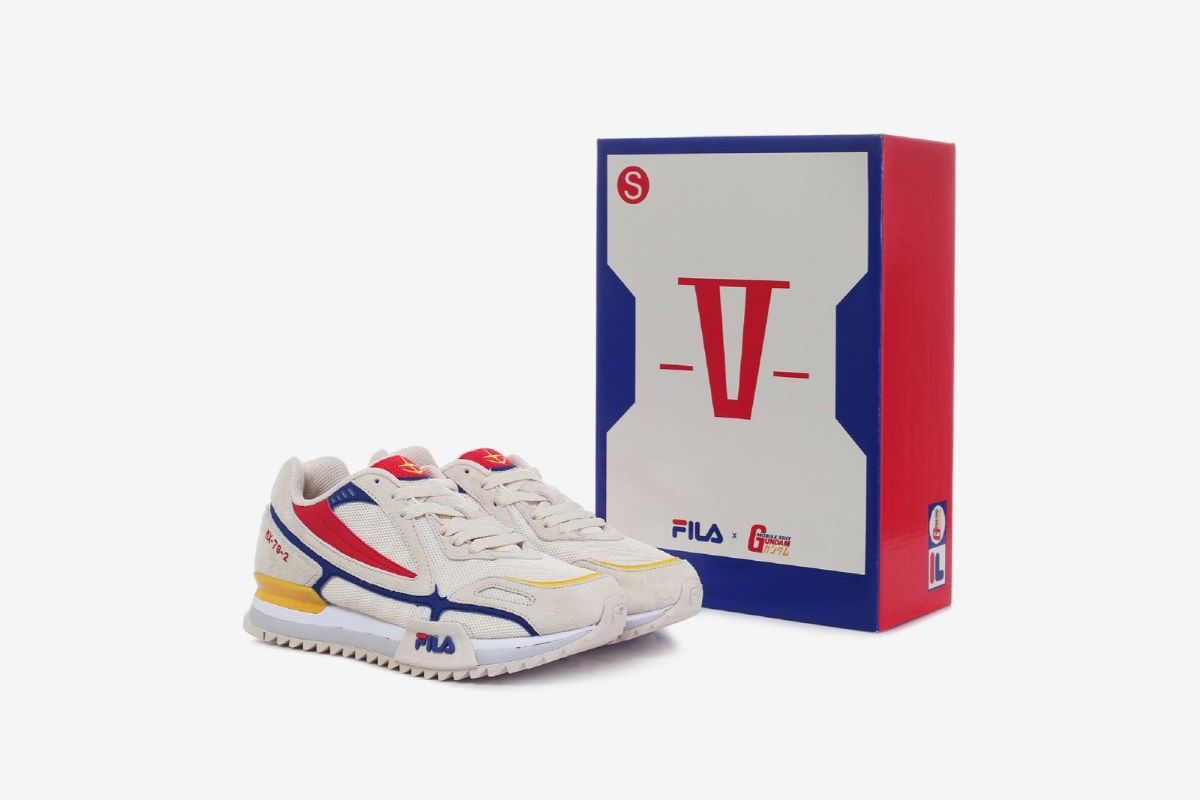 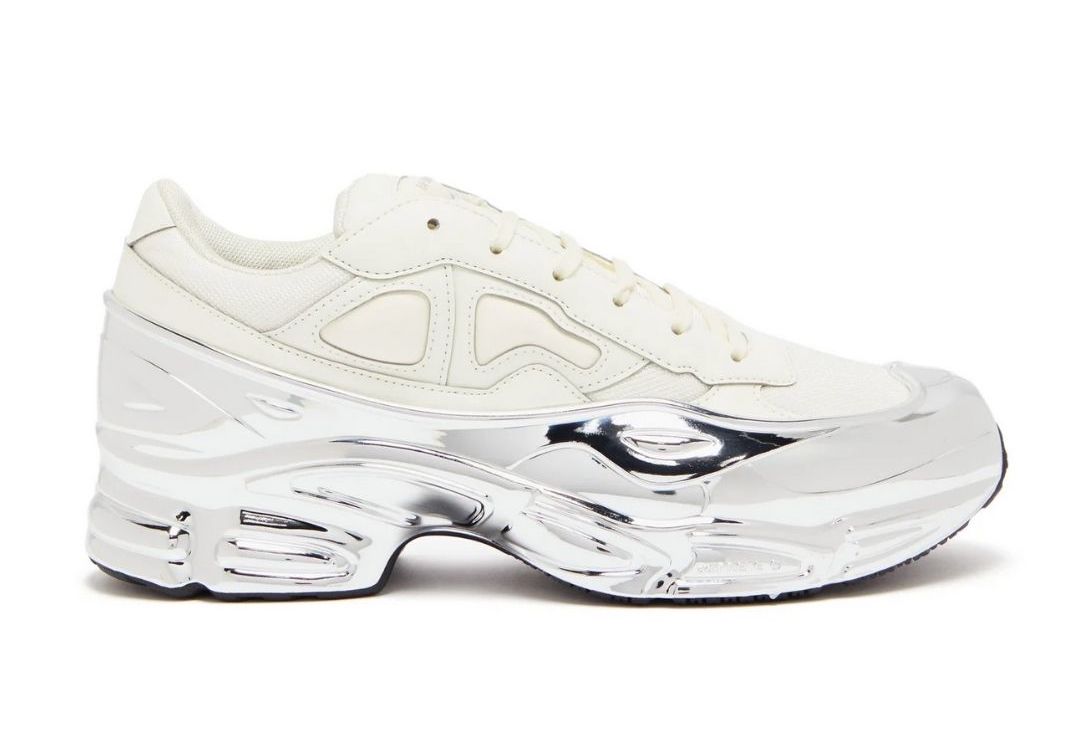