Nike Mix Air and React Foam For The 270 React

The next generation of Air Max.

Releasing in a number of striking colourways, the Air Max 270 React’s is inspired by a different art style or movement for every iteration, ranging from the German art school Bauhaus to San Fransico psychedelia, creating a colourful retro vibe.

The new model is made with a bar tack technique, inspired by the Element React 87, to produce a “floating eye stay aesthetic,” according to Dylan Raasch, Nike Senior Sportswear Design Director. The marriage of react foam with an air unit not only produces a fire look but also makes the sneakers particularly comfy, easing the transition from heel to forefoot.

See the first round of colourways below, which release globally July 3. 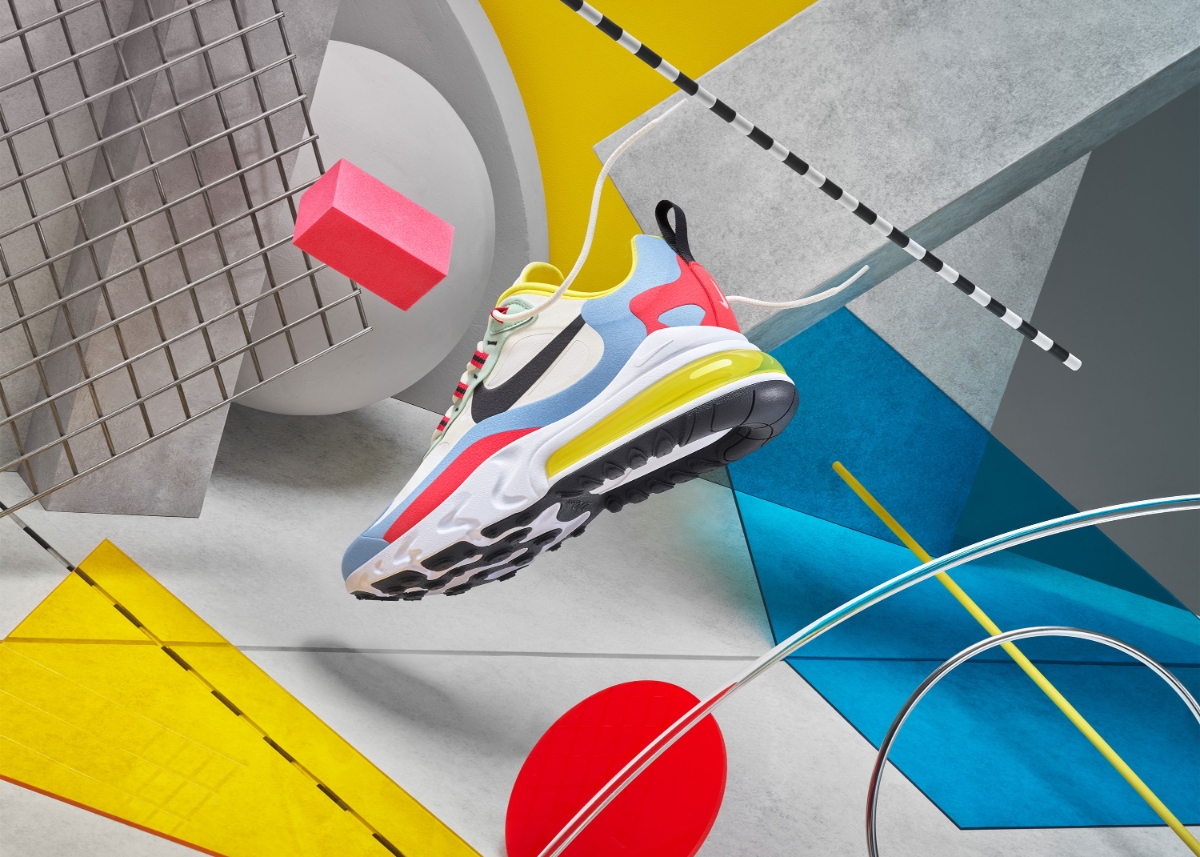 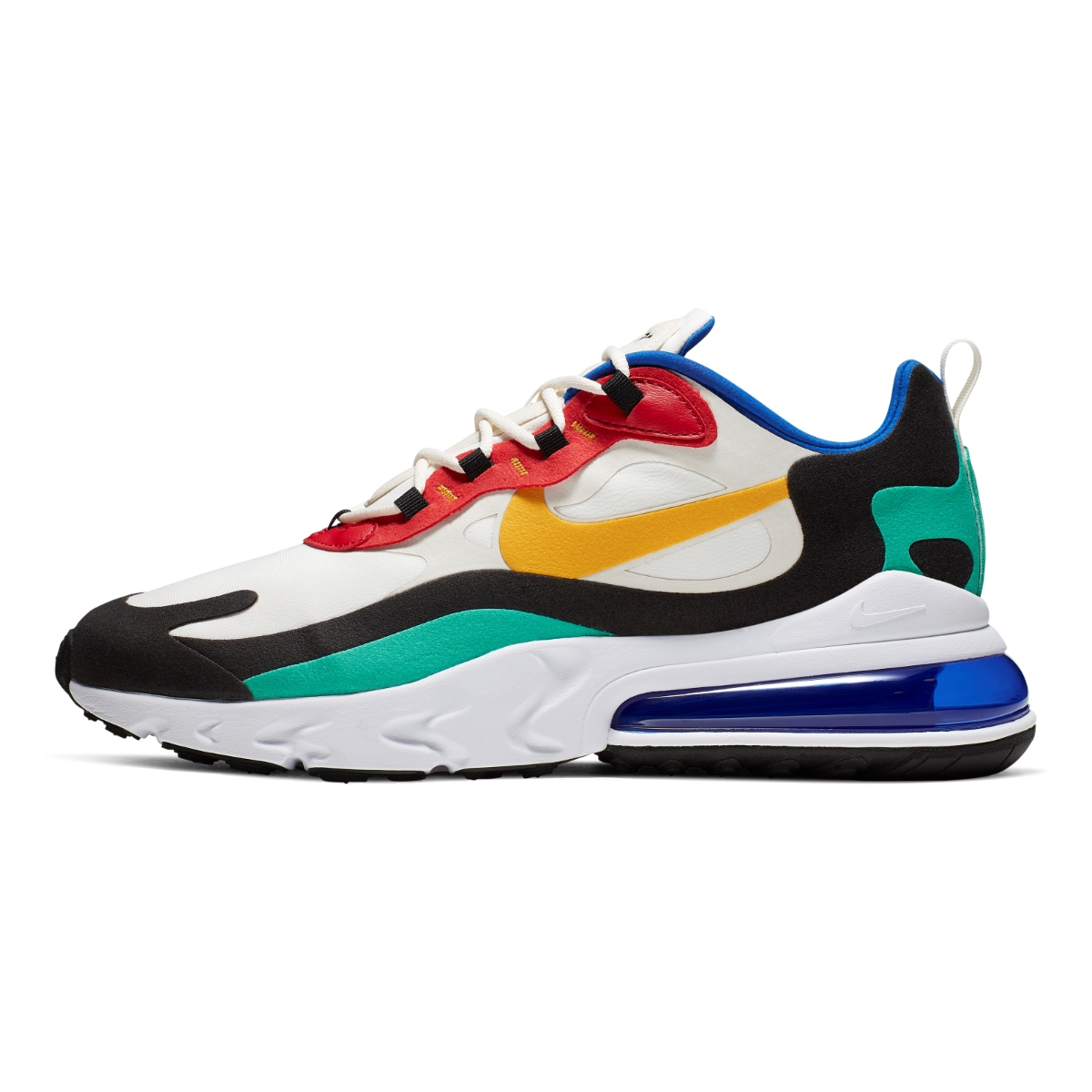 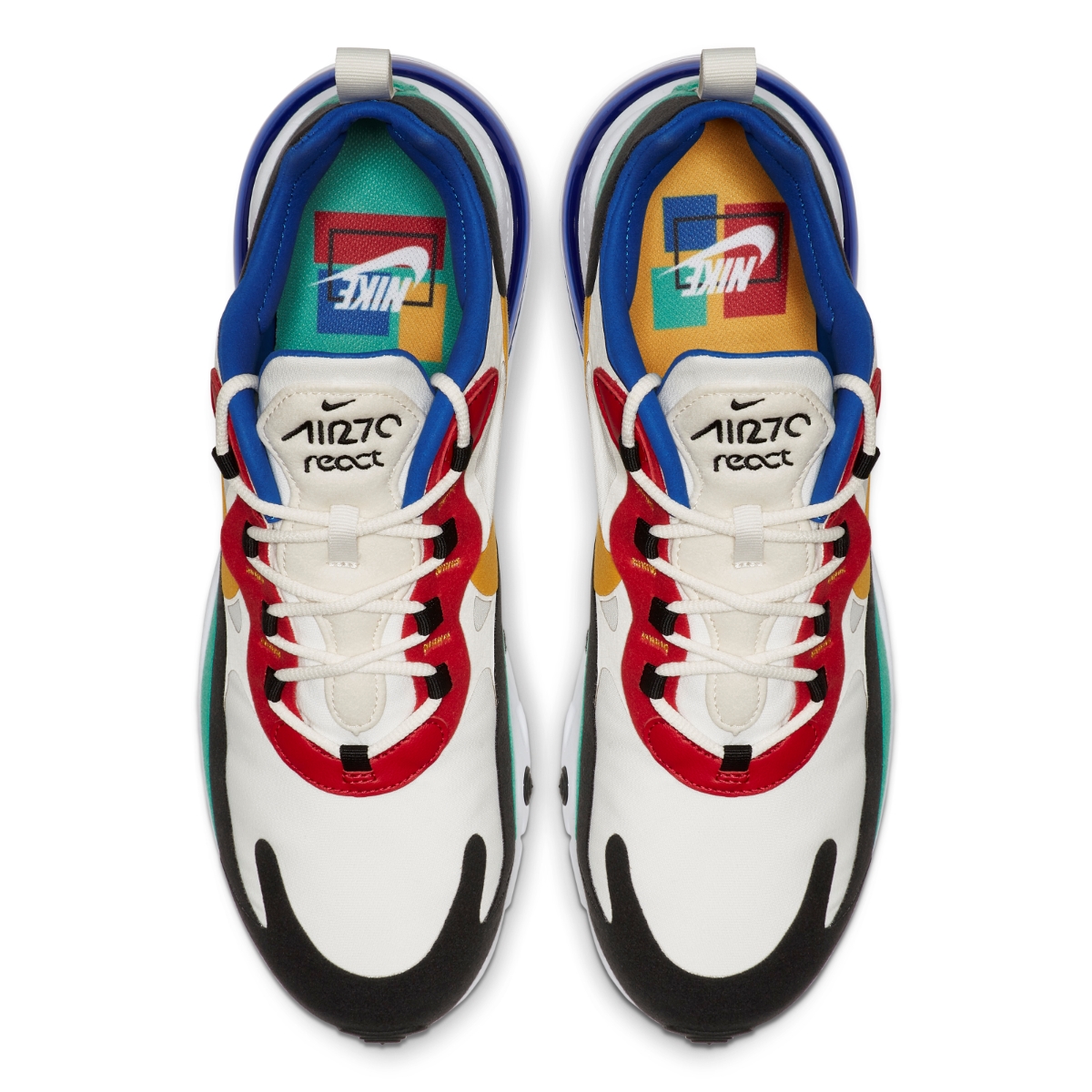 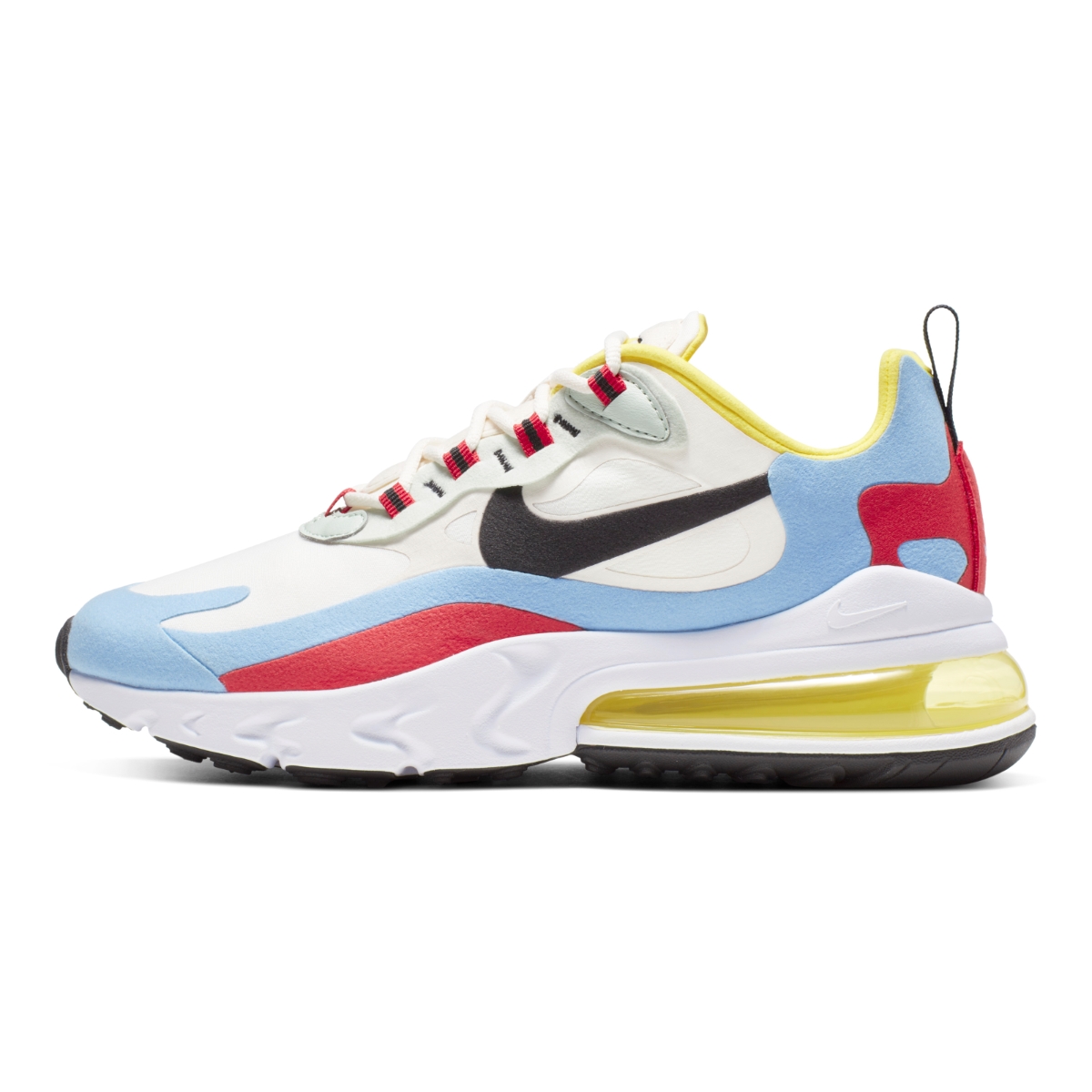 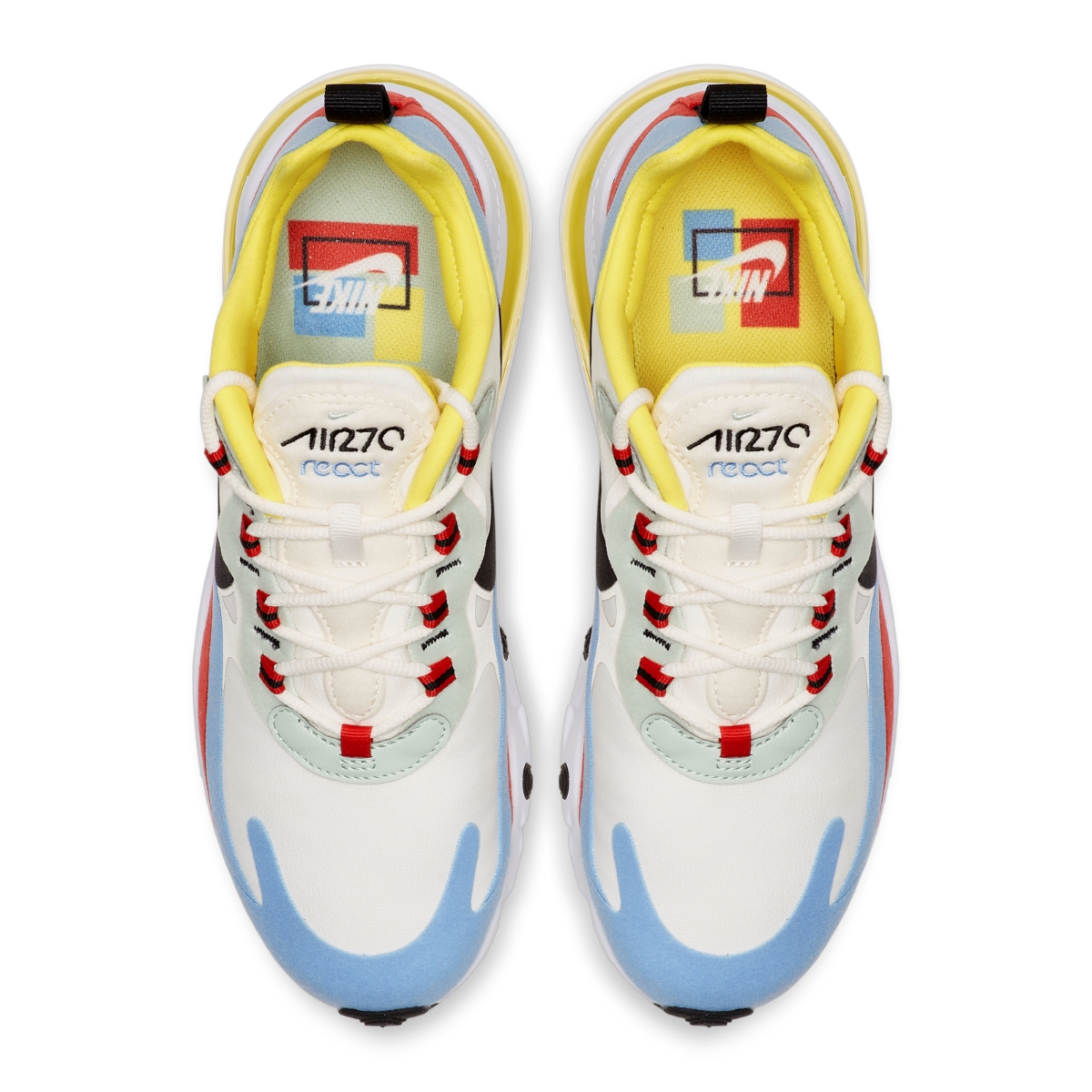 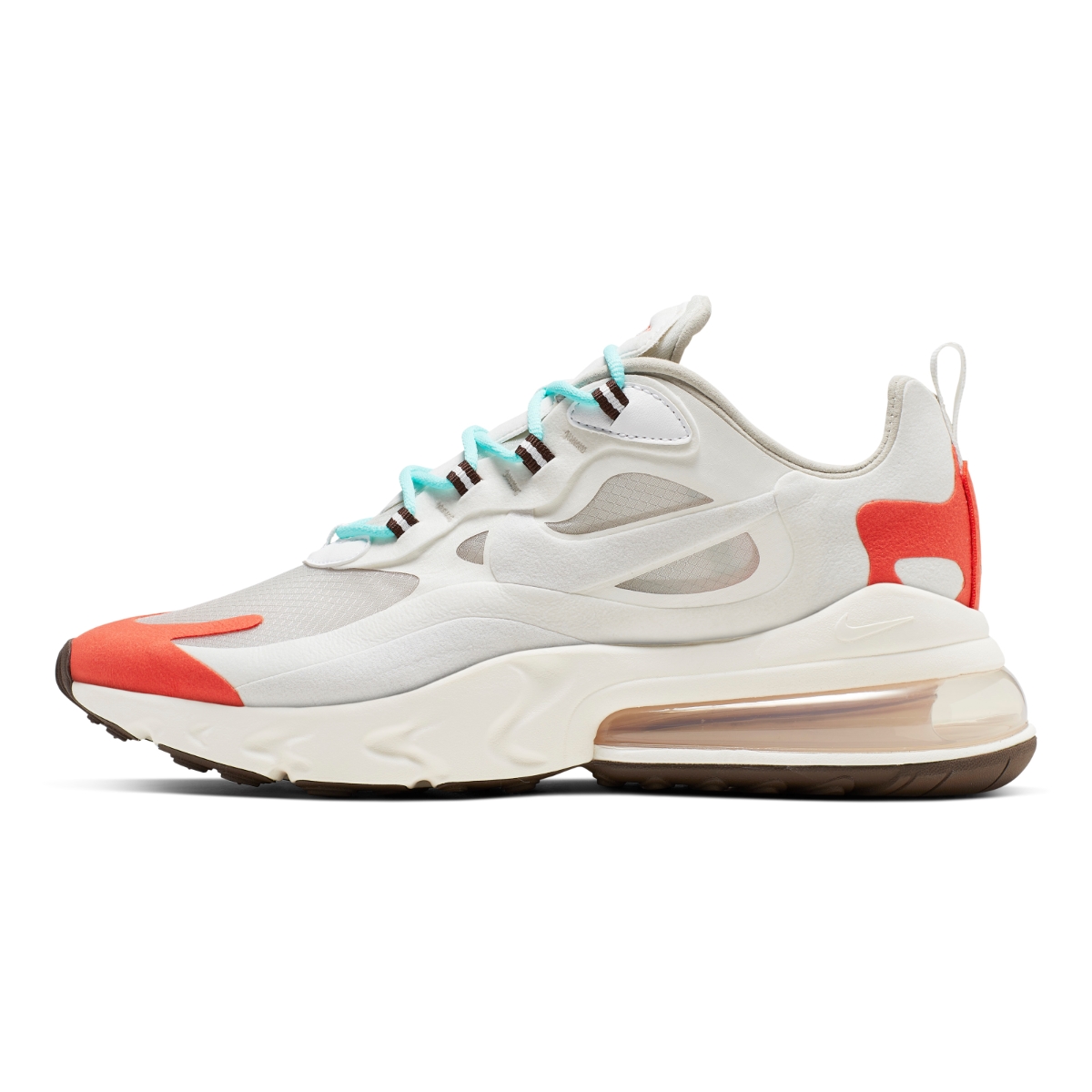 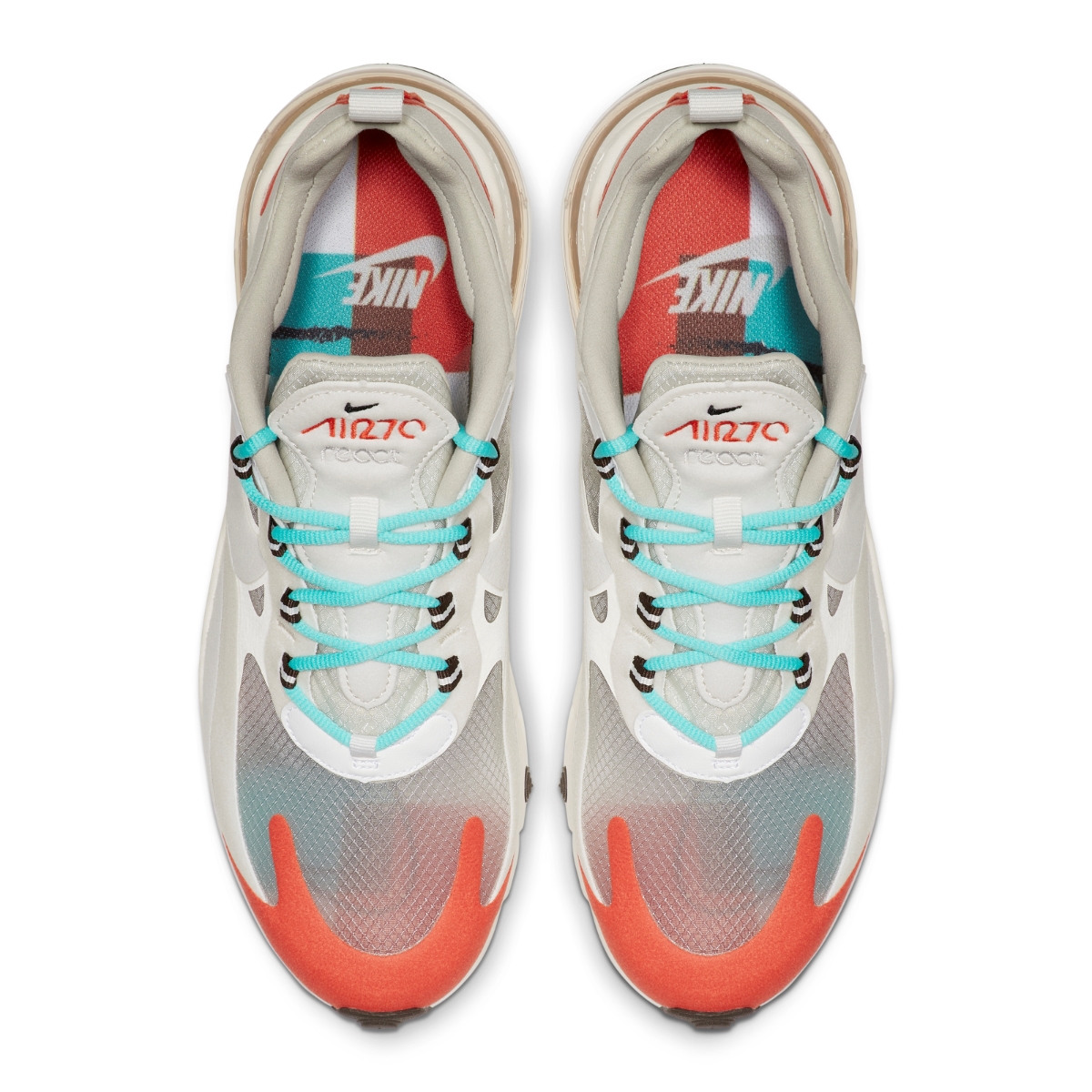 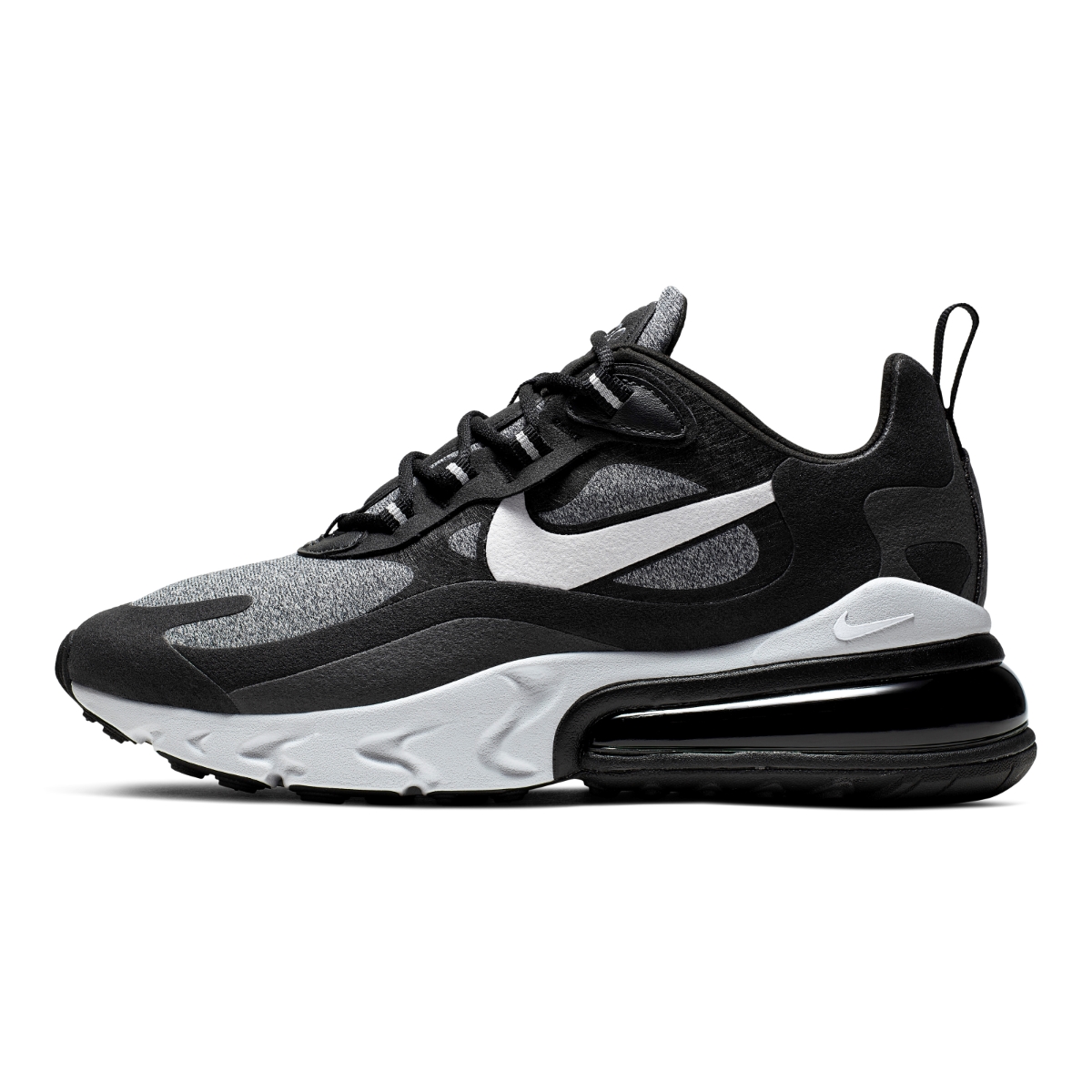 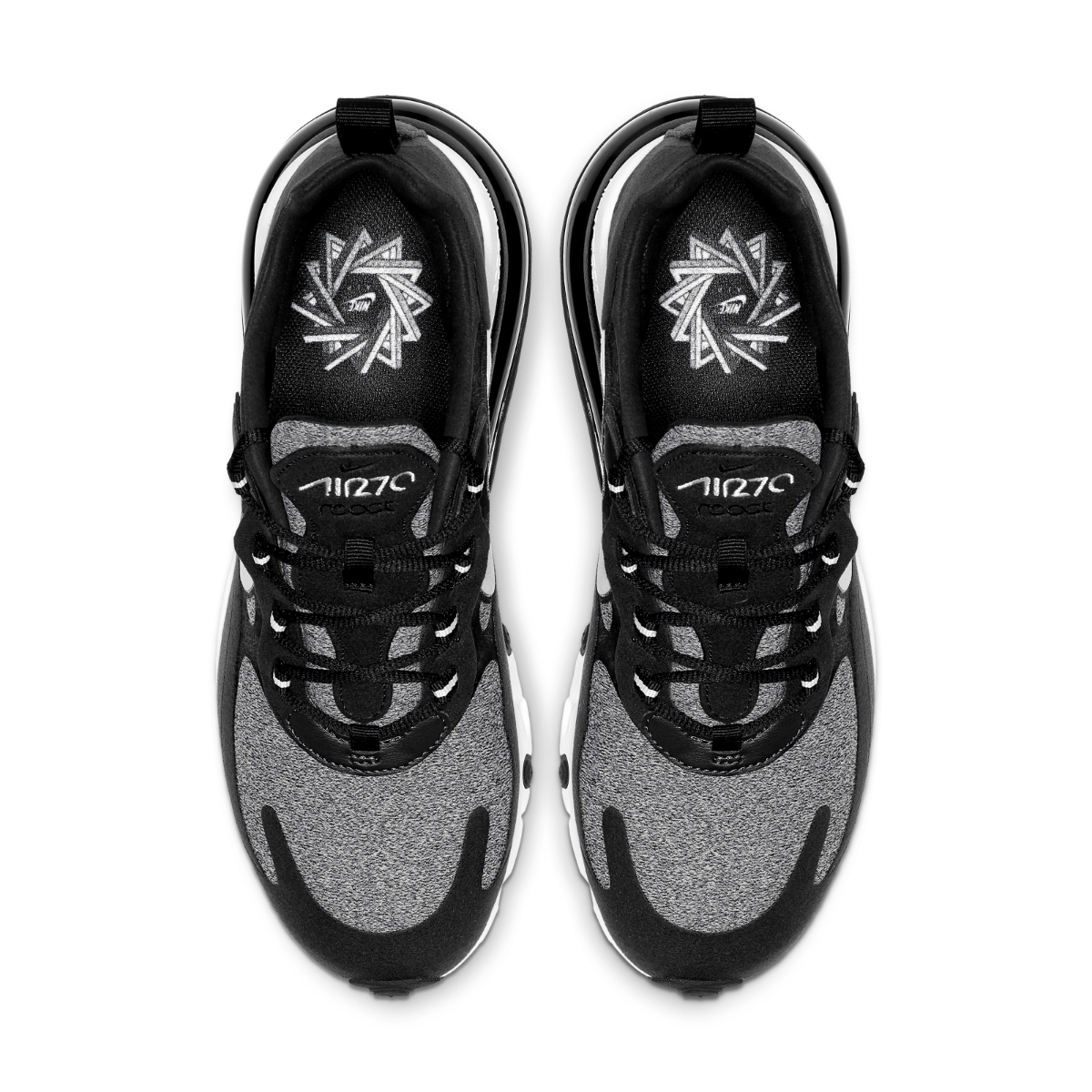 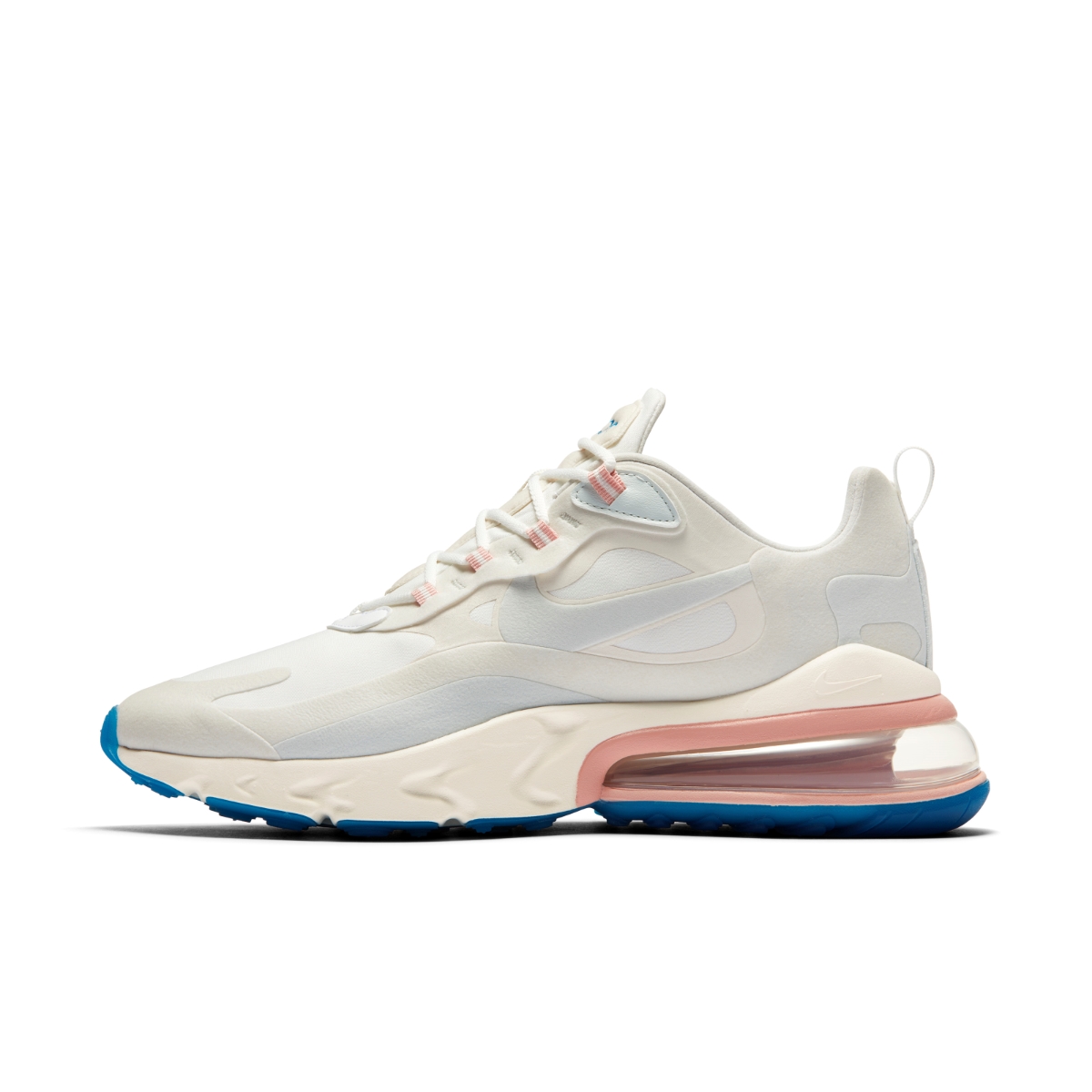 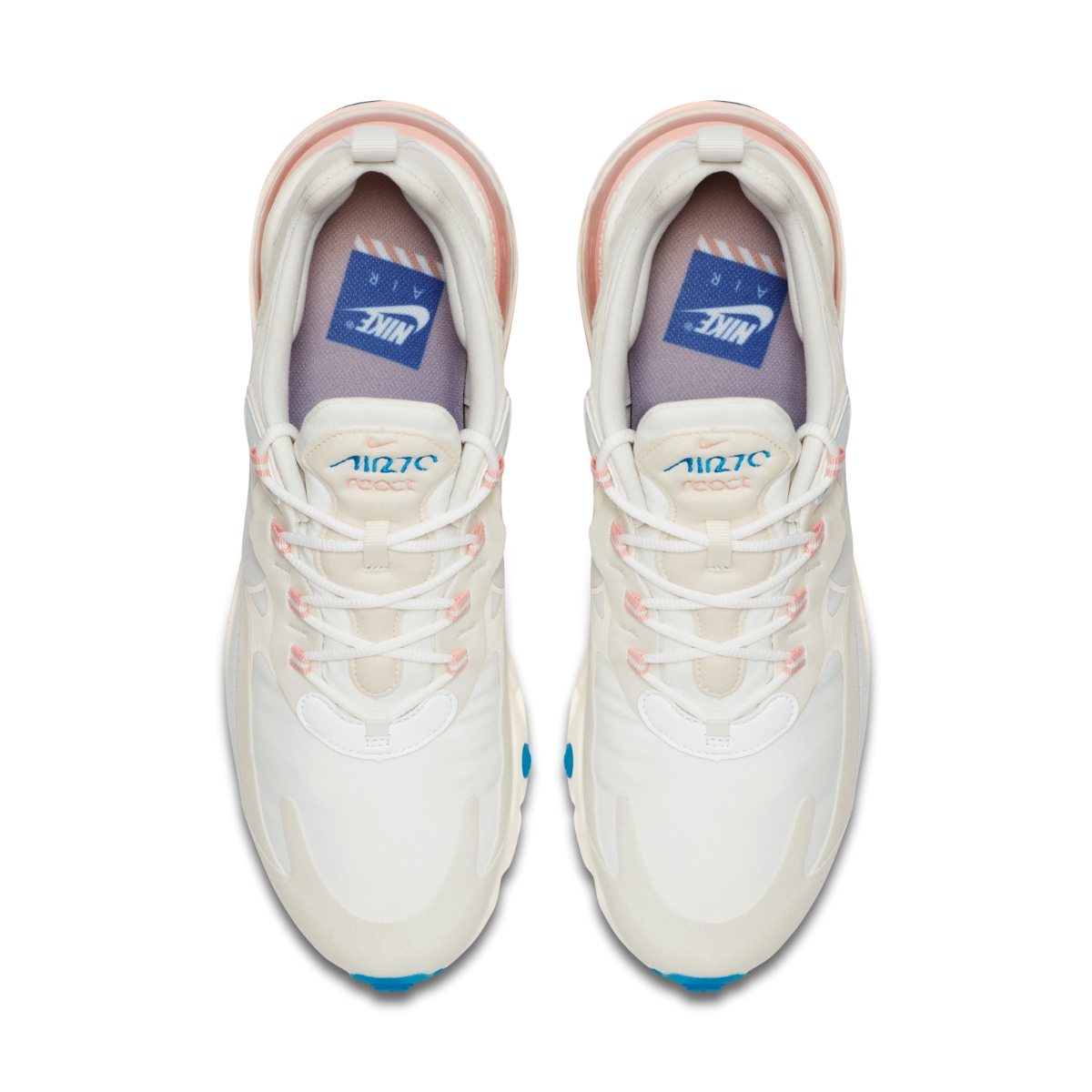 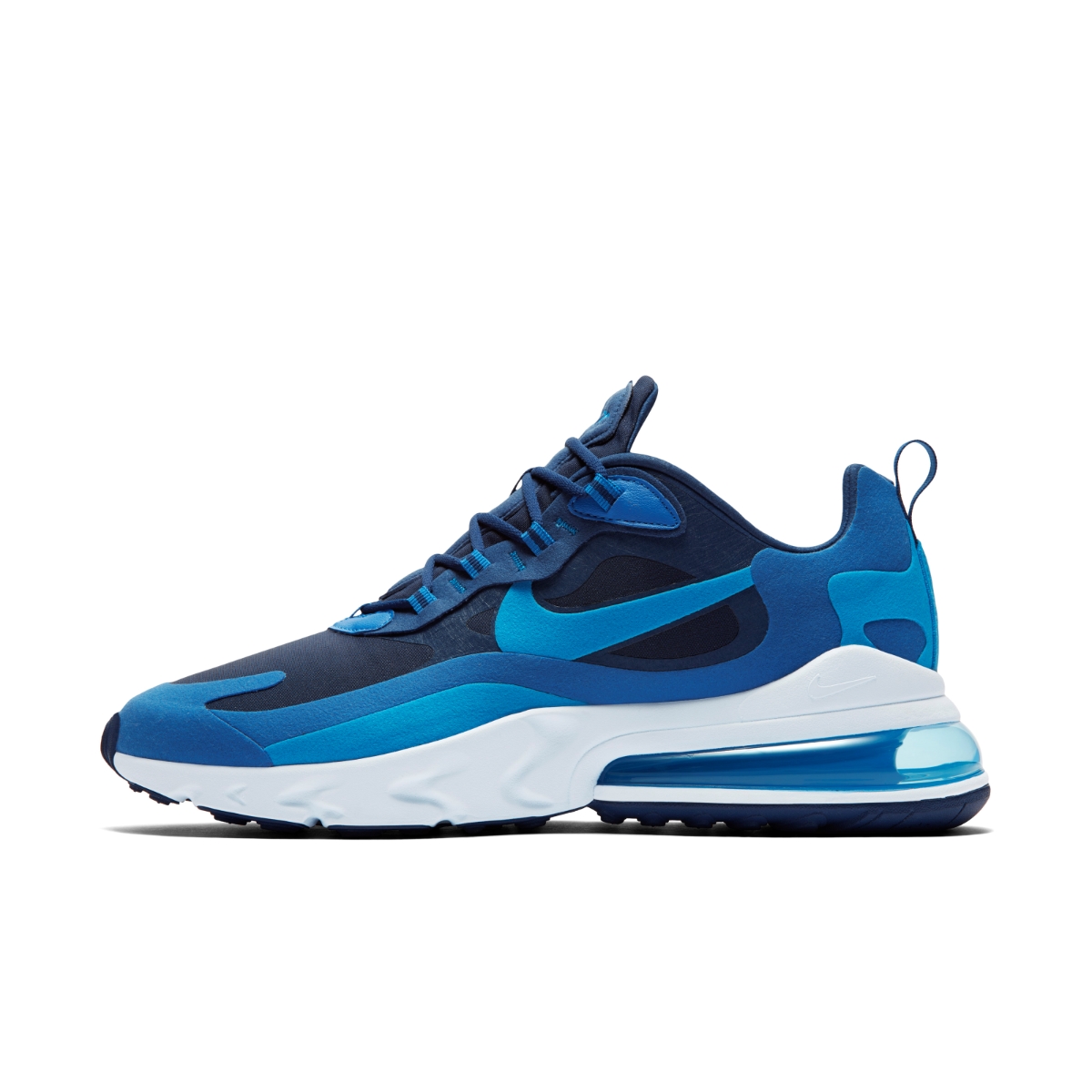 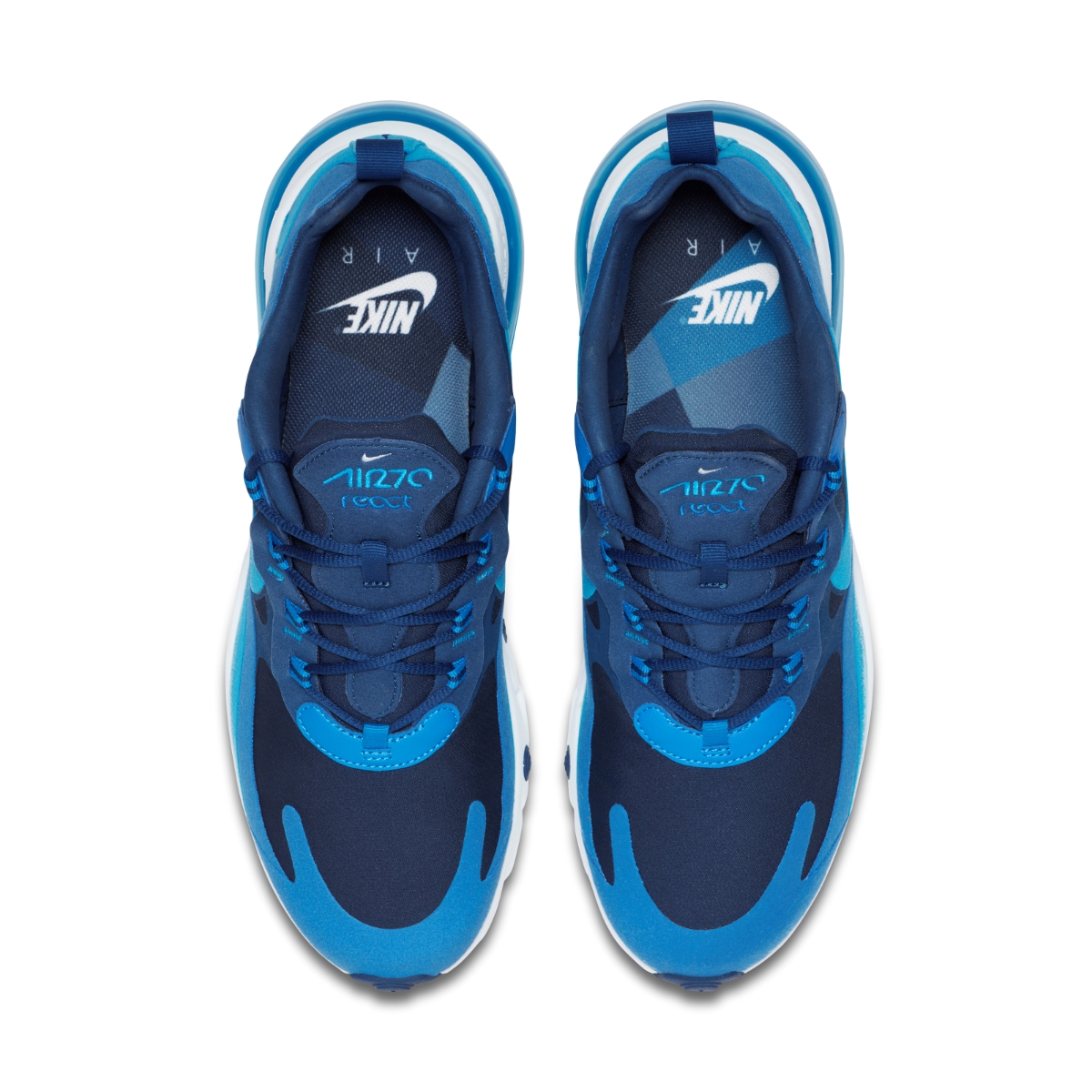 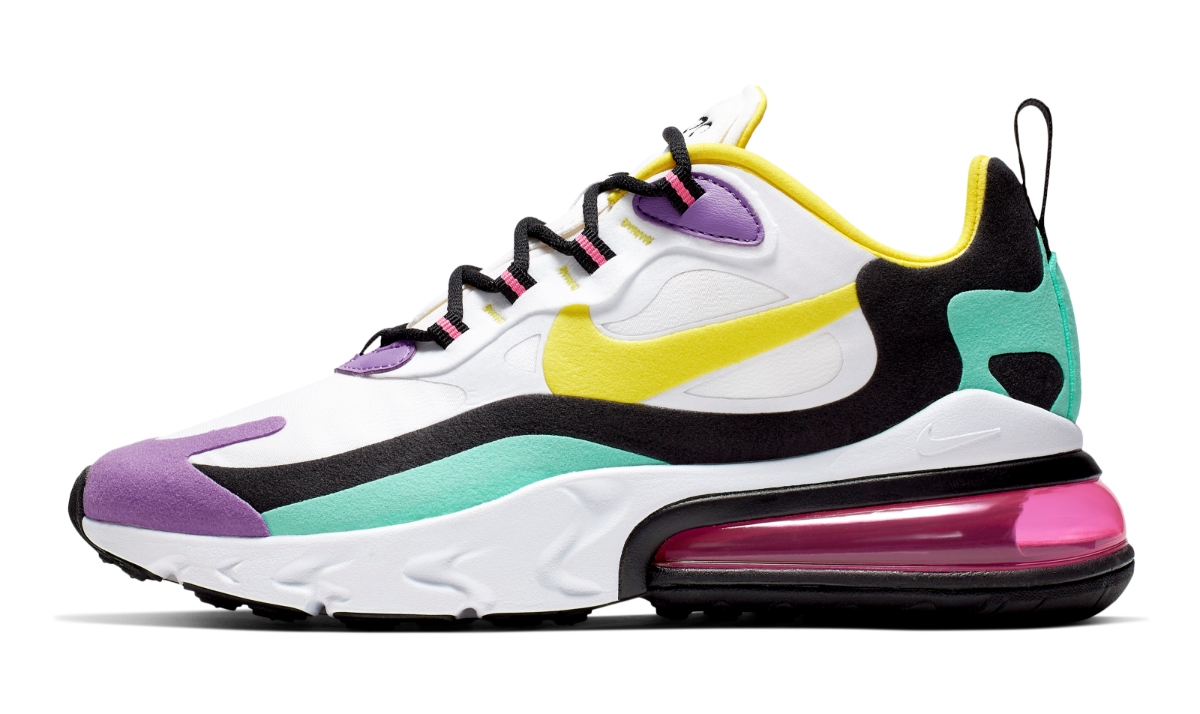 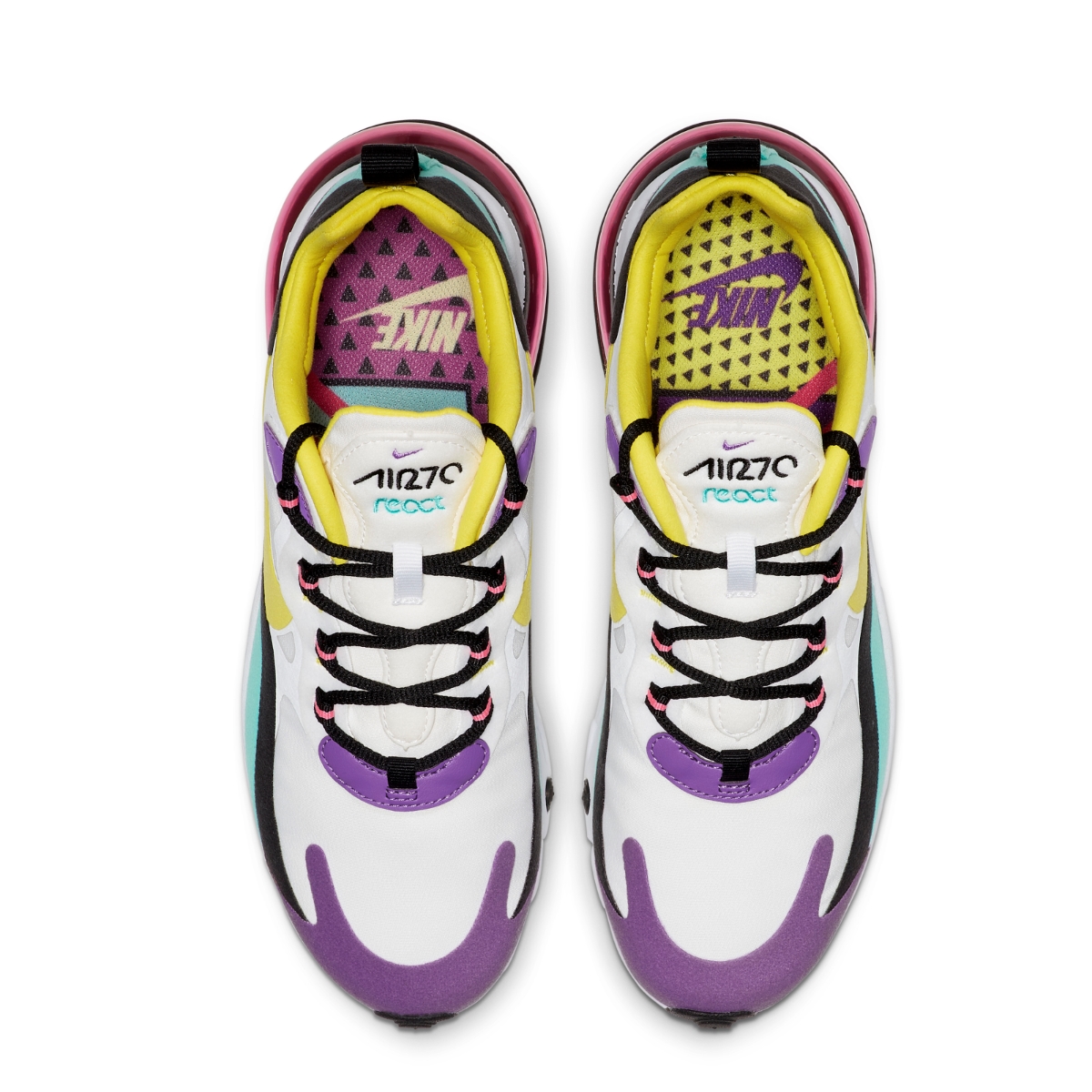 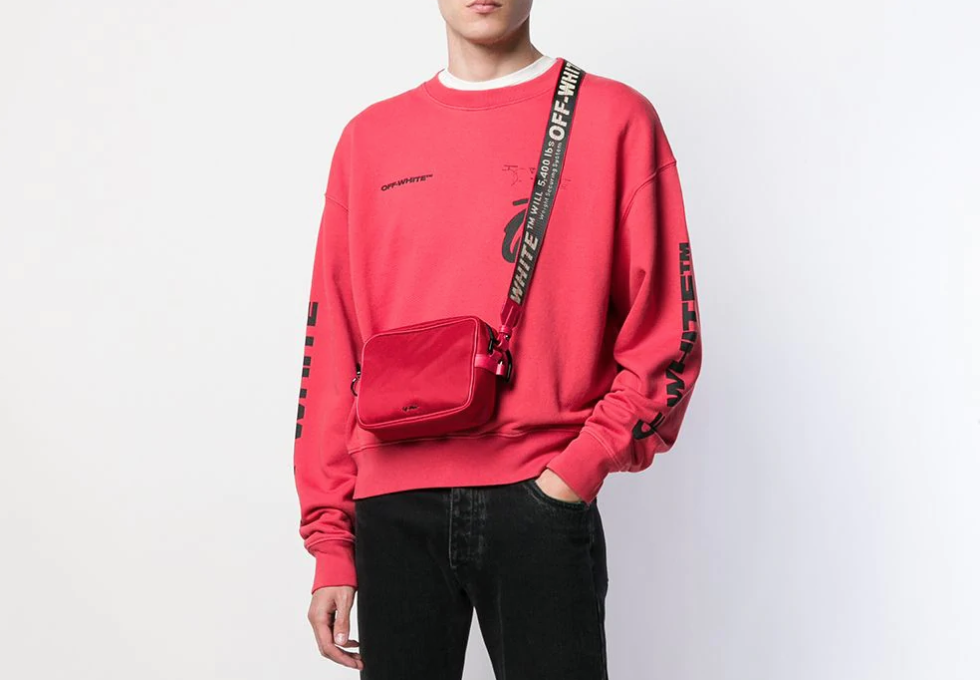