PRONOUNCE was founded by Yushan Li and Jun Zhou in 2016.

Yushan graduated from MA Fashion in Central Saint Martins. His AW 2016 CSM MA collection was sponsored by The Isabella Blow Foundation with a fourteen-look full release at London Fashion Week. In 2014 he collaborated with lane Crawford as a young artist for “Lane Crawford World Traveler” project, right after graduating from CSM he worked for Yeezy.

Jun graduated from Istituto Marangoni and London College of Fashion MA Menswear. During his studies in Milan, he participated with the development of a new series of Ermenegildo Zegna in Milan fashion week. In 2014, he won the first prize at ‘Audi star creation award’ whilst he had his debut collection released in Singapore fashion week in 2015.

The duo, now based in Milan and Shanghai, will be presenting new menswear collections in London Fashion Week. Check out some shots of their latest collection shot in Shanghai, China. 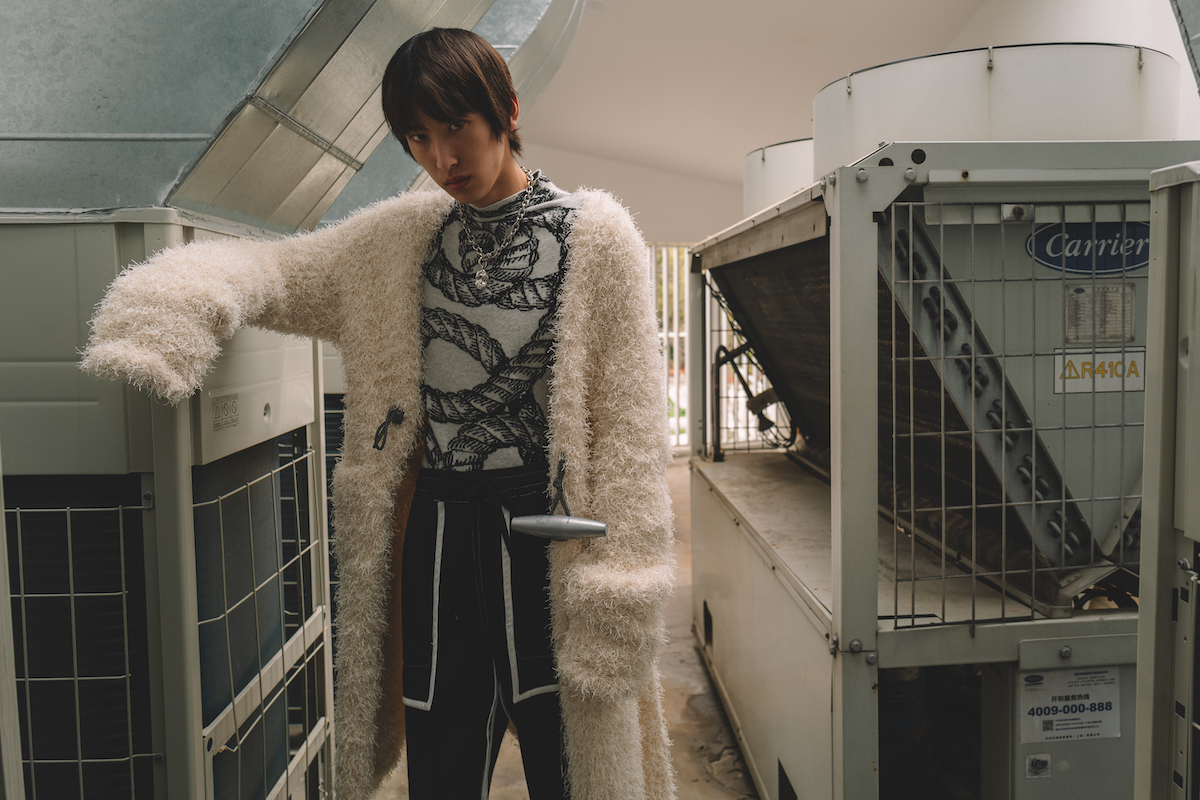 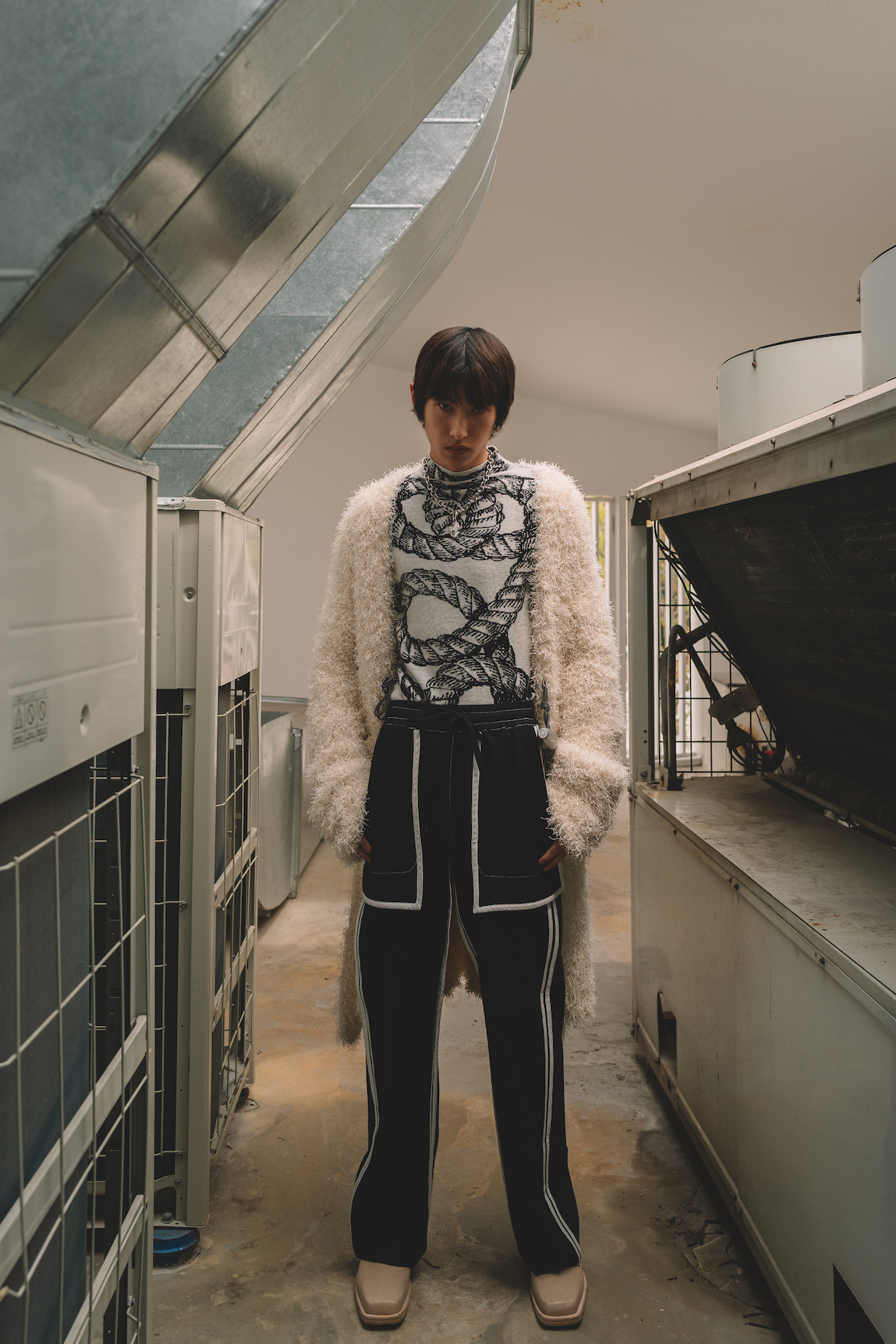 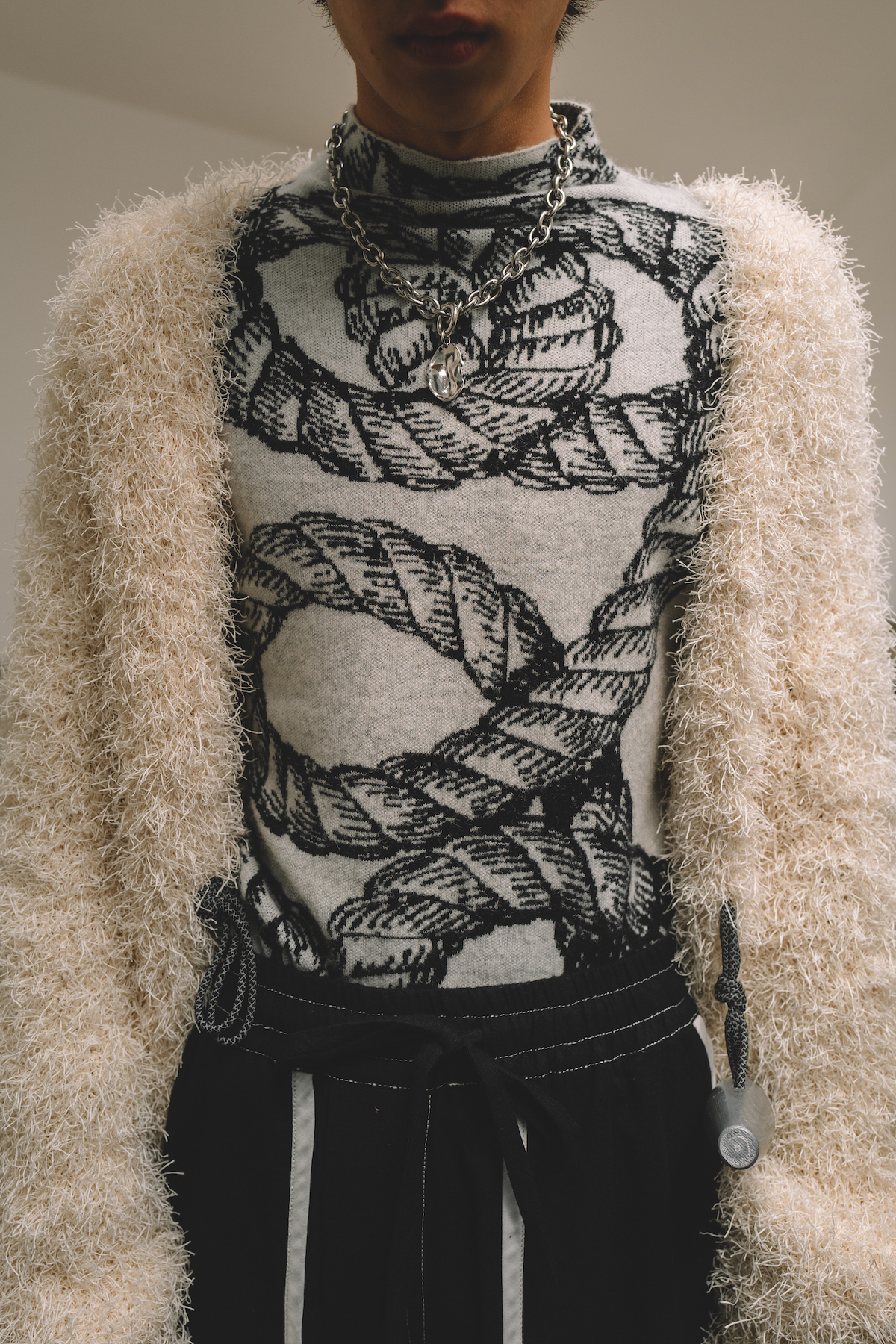 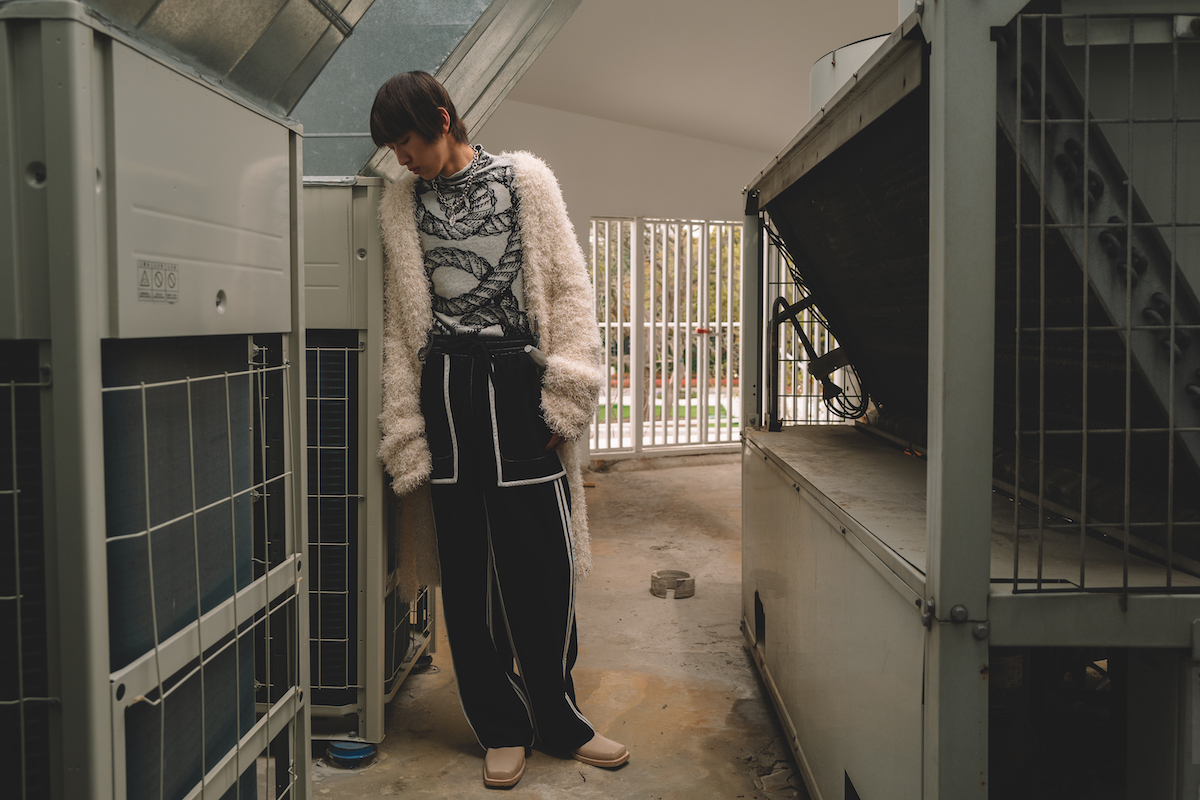 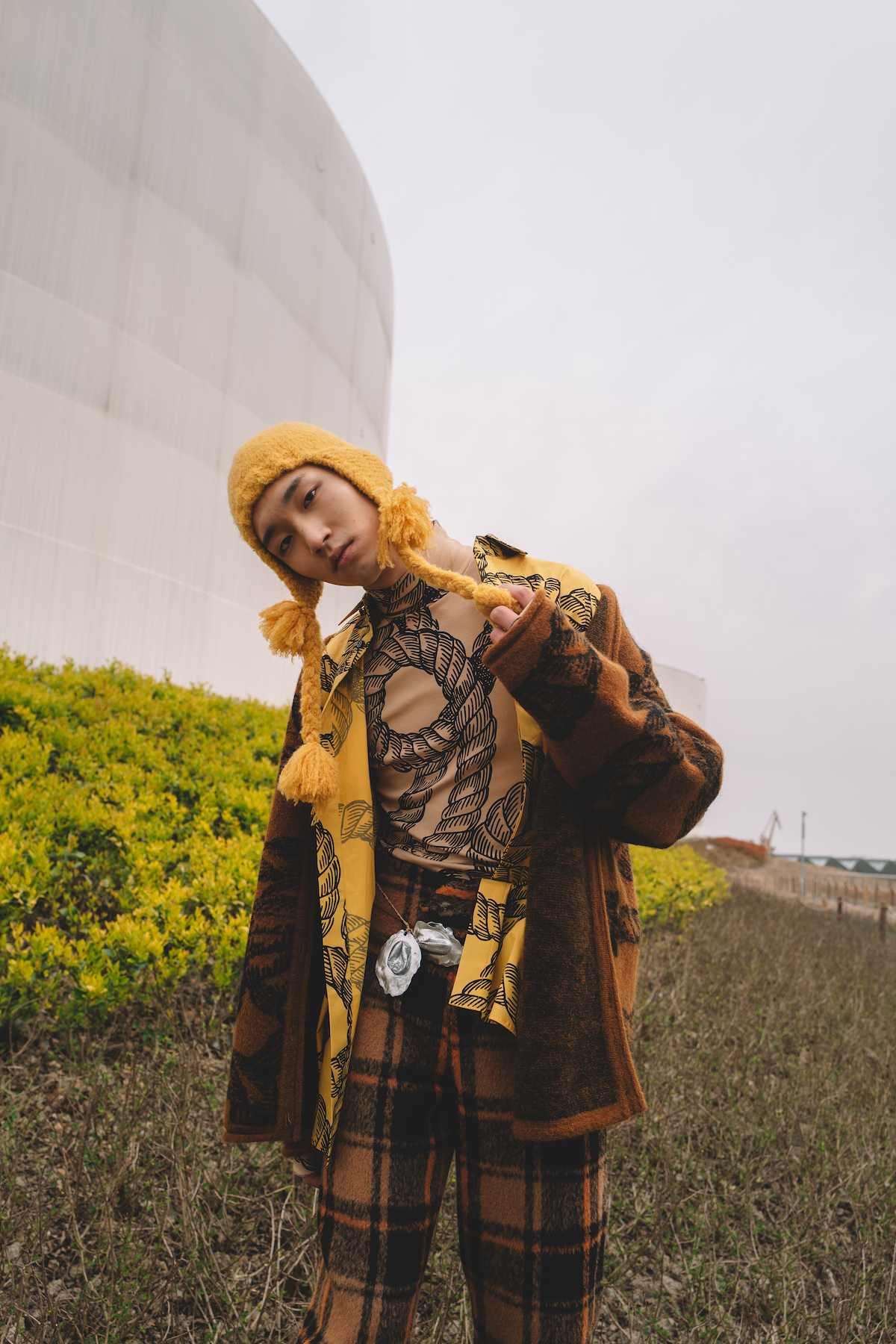 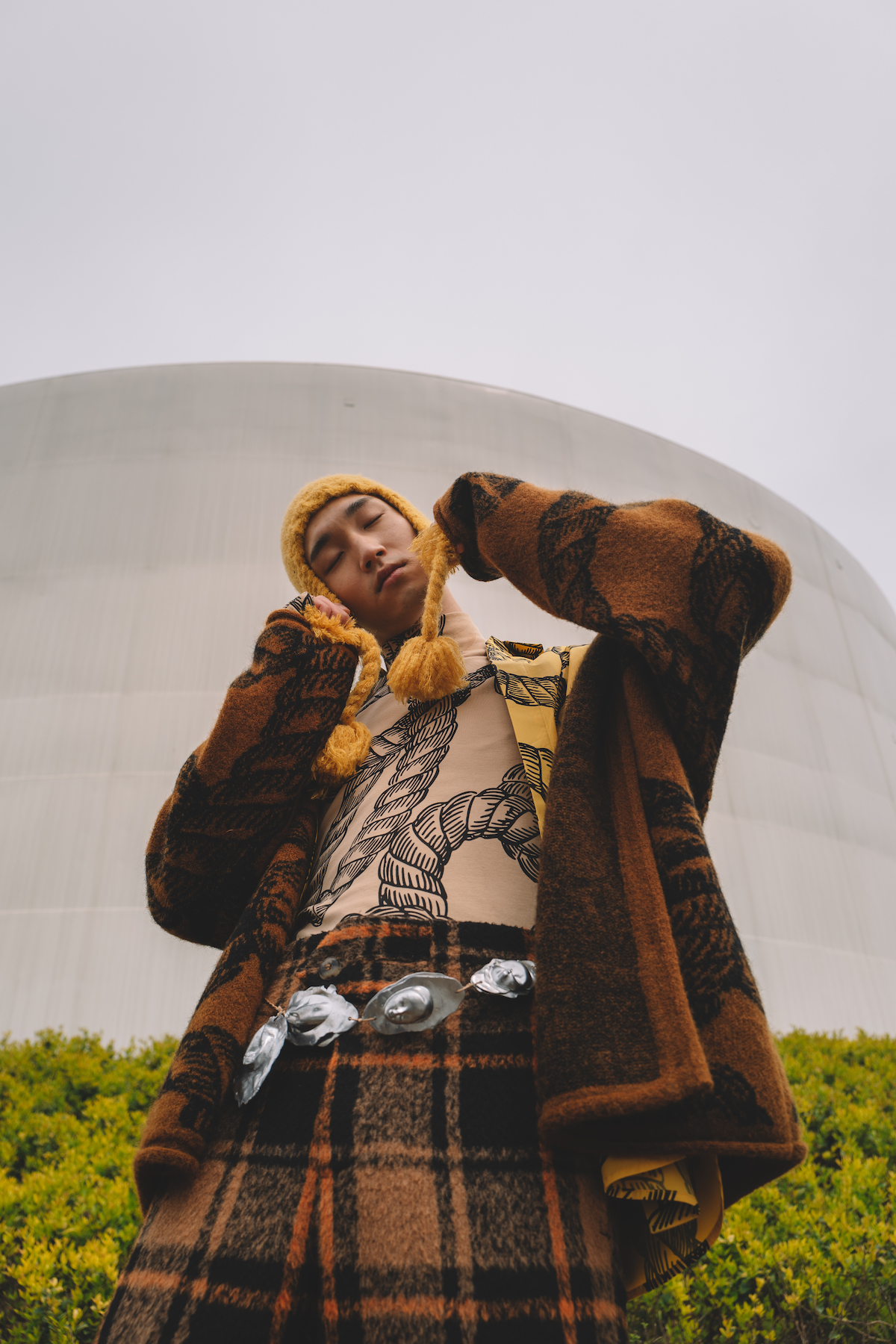 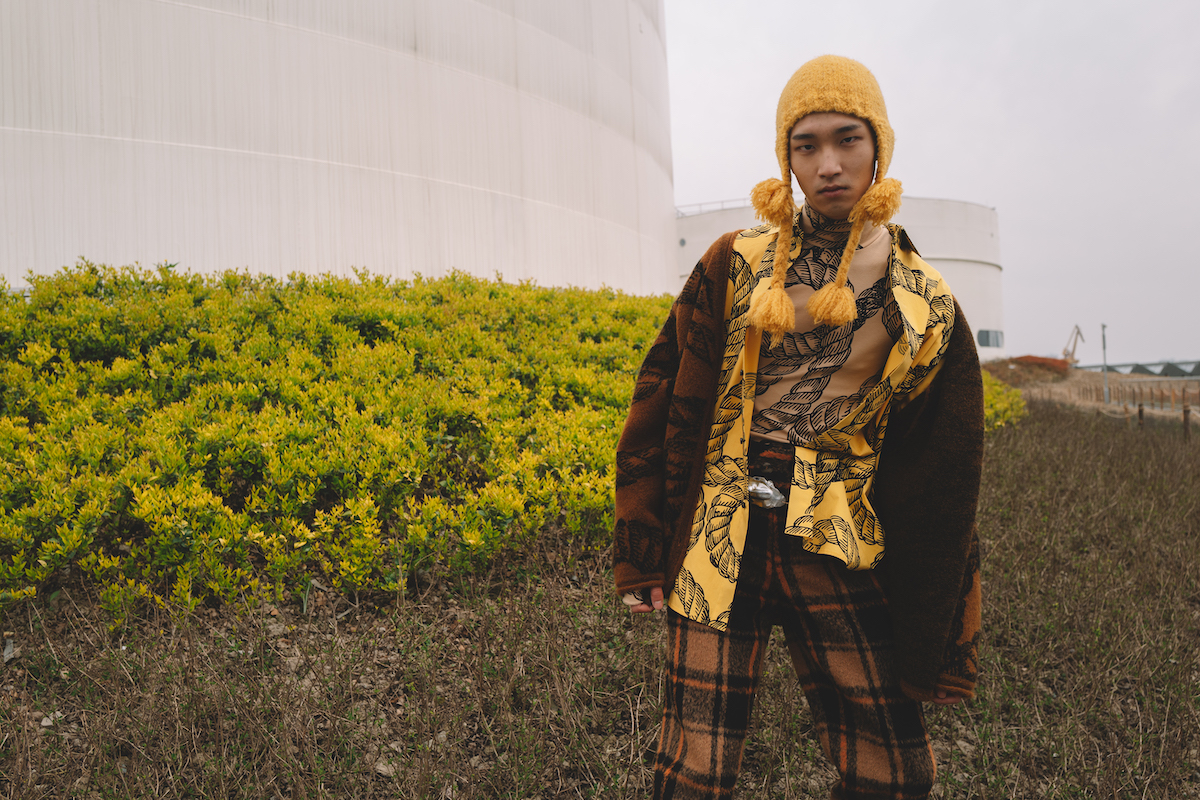 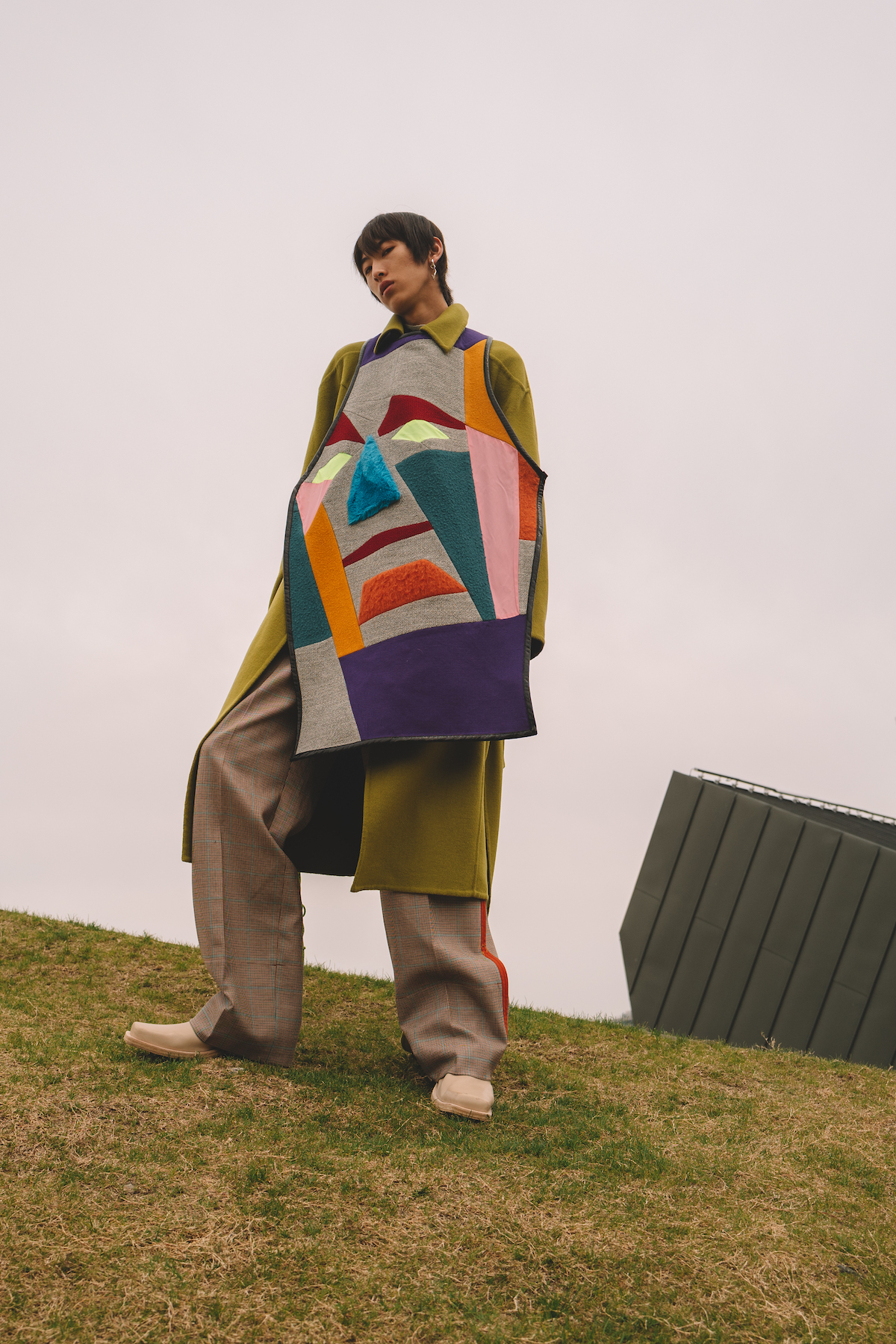 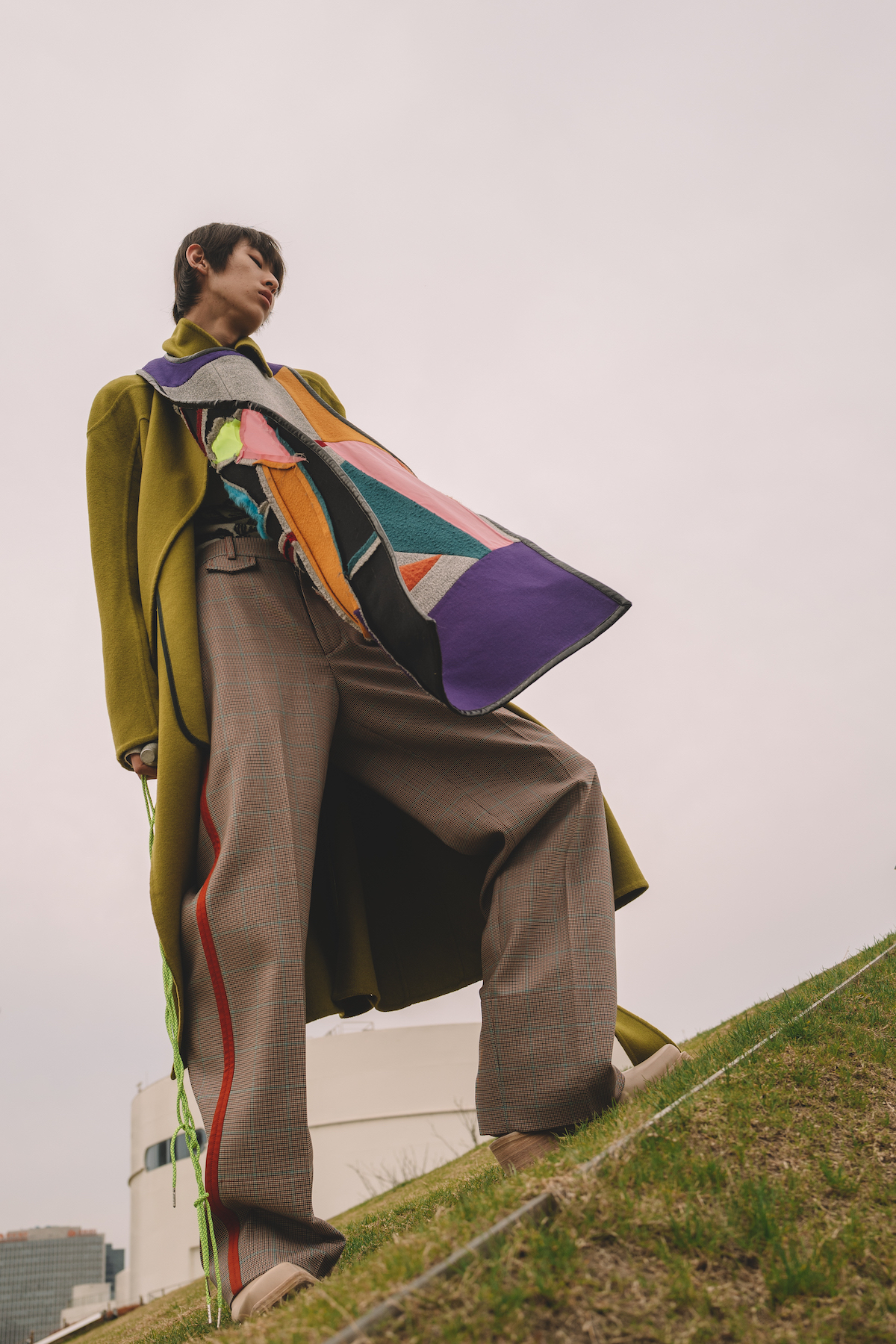 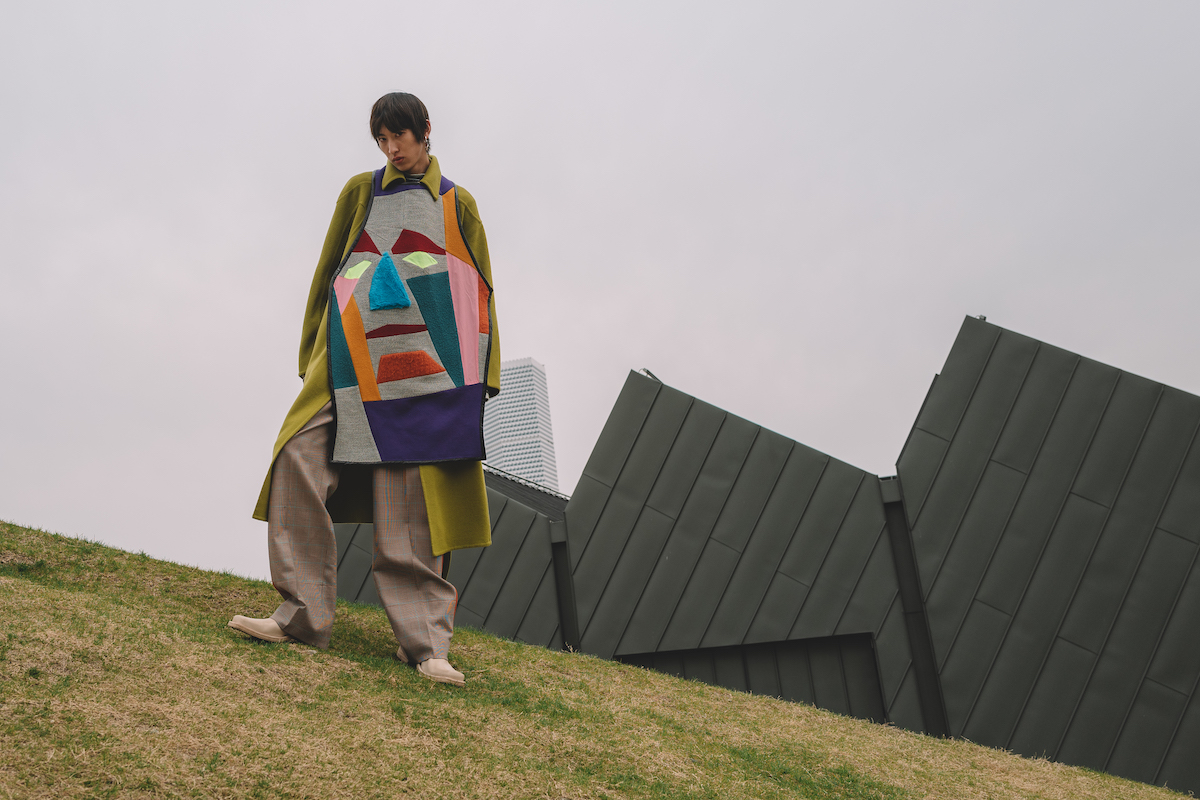 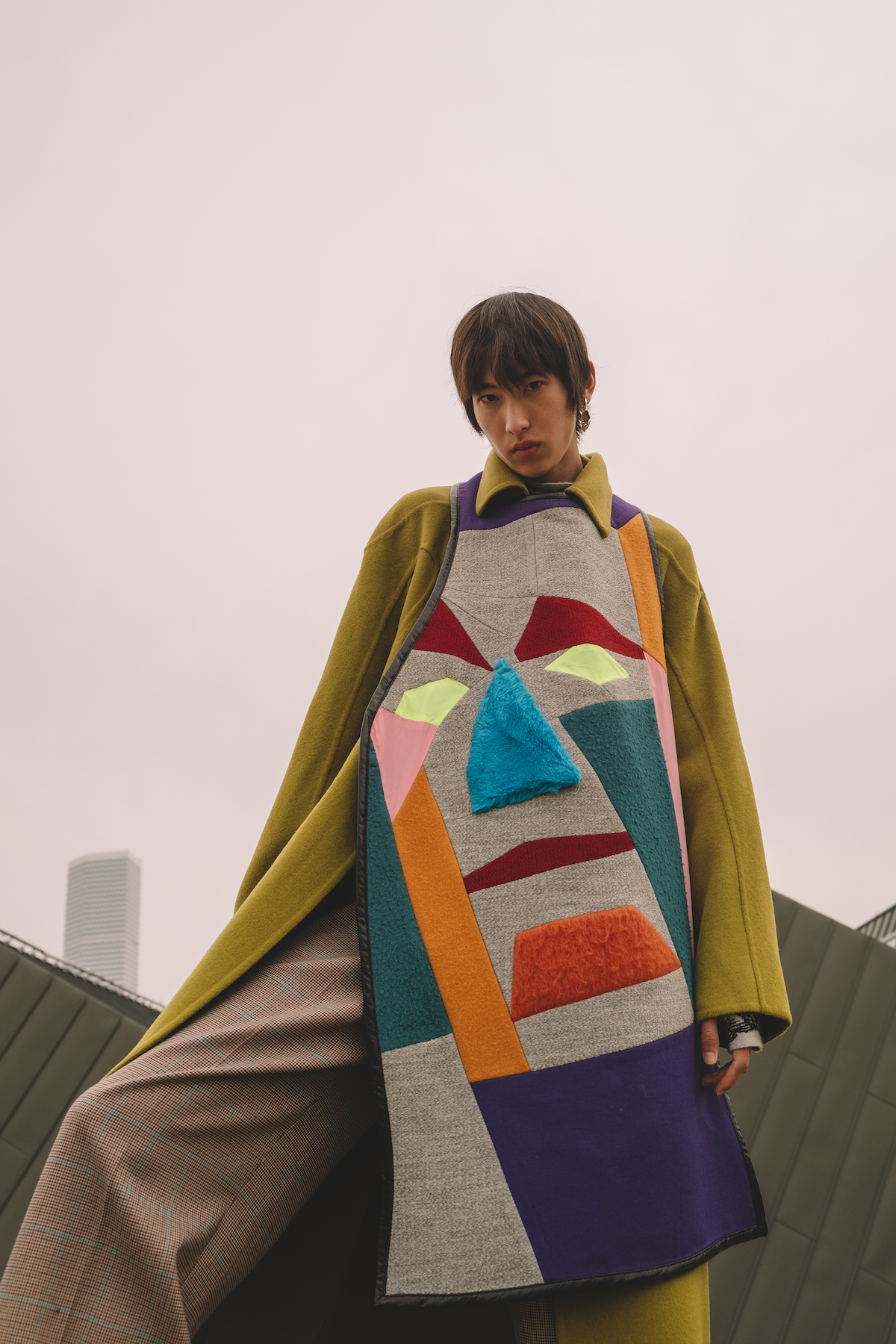 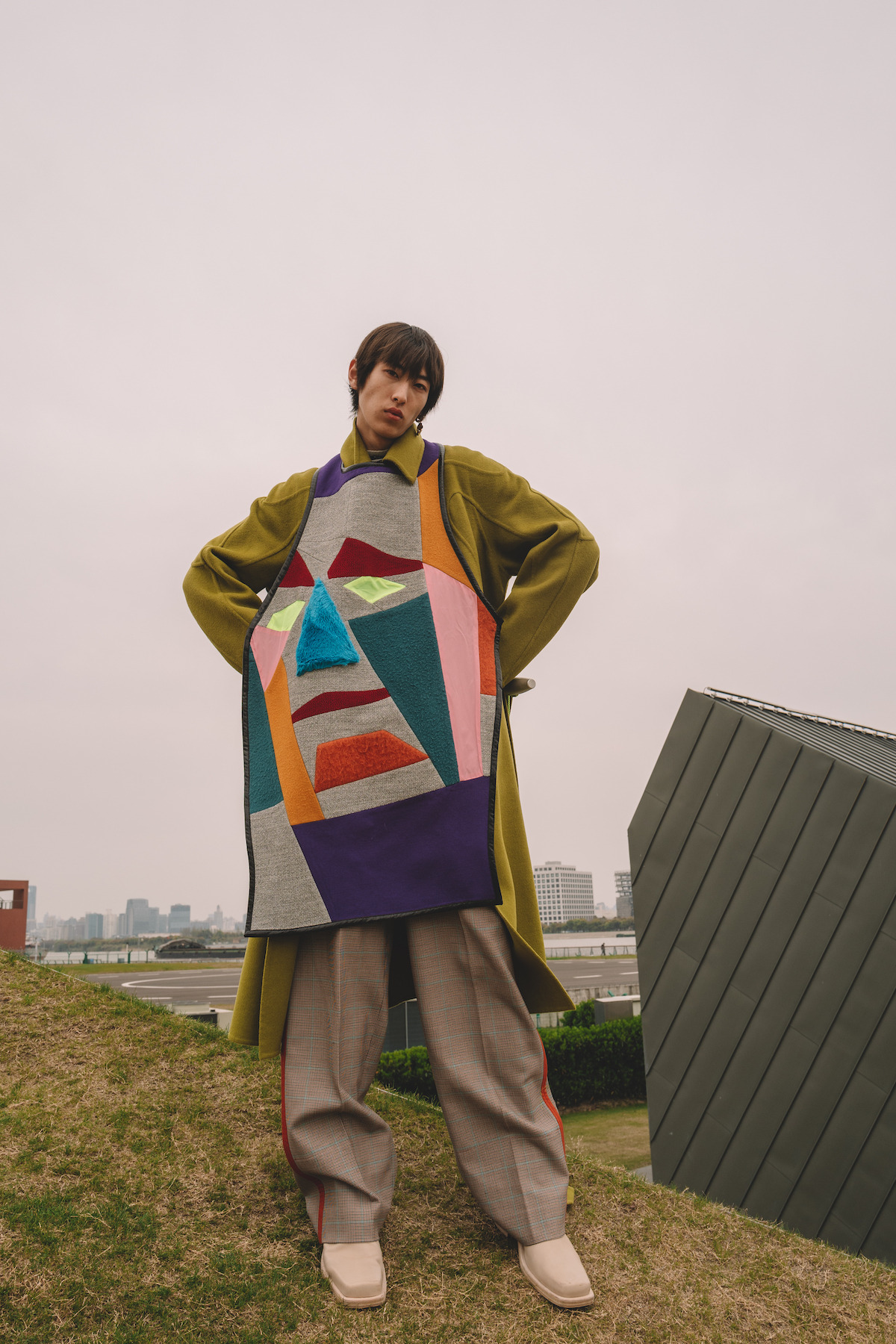 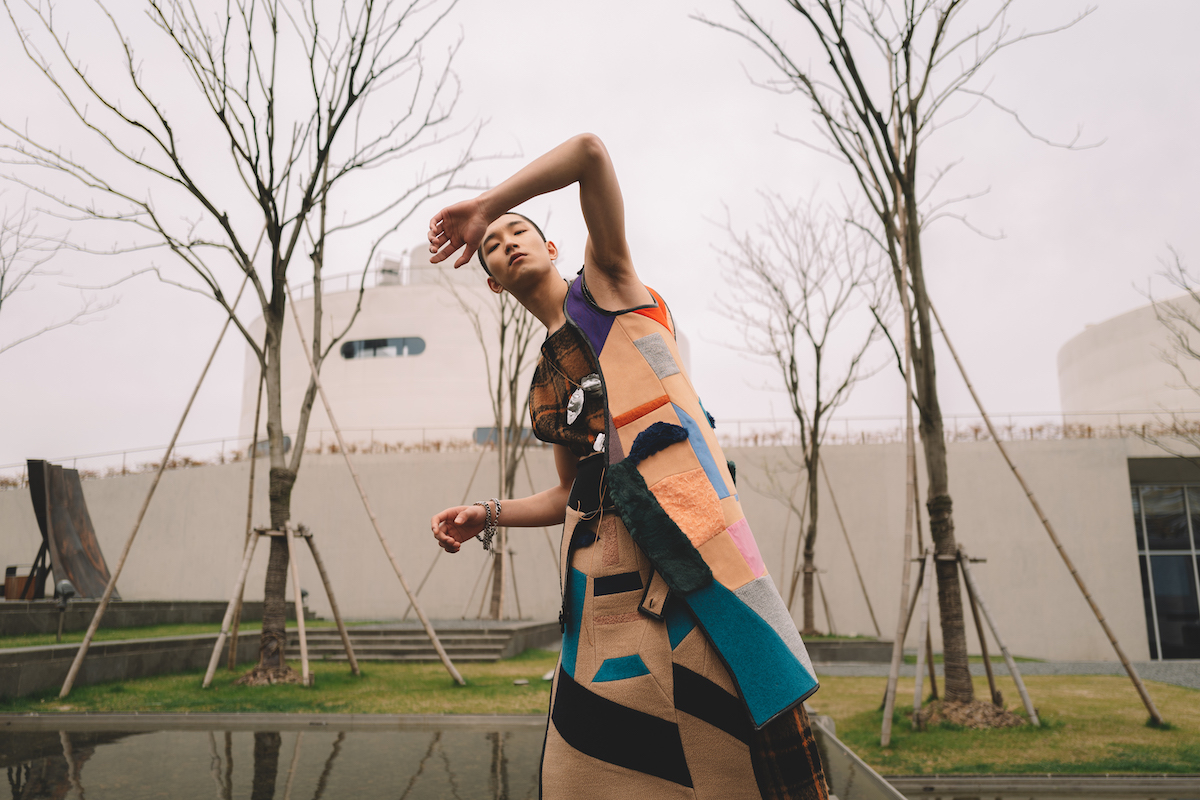 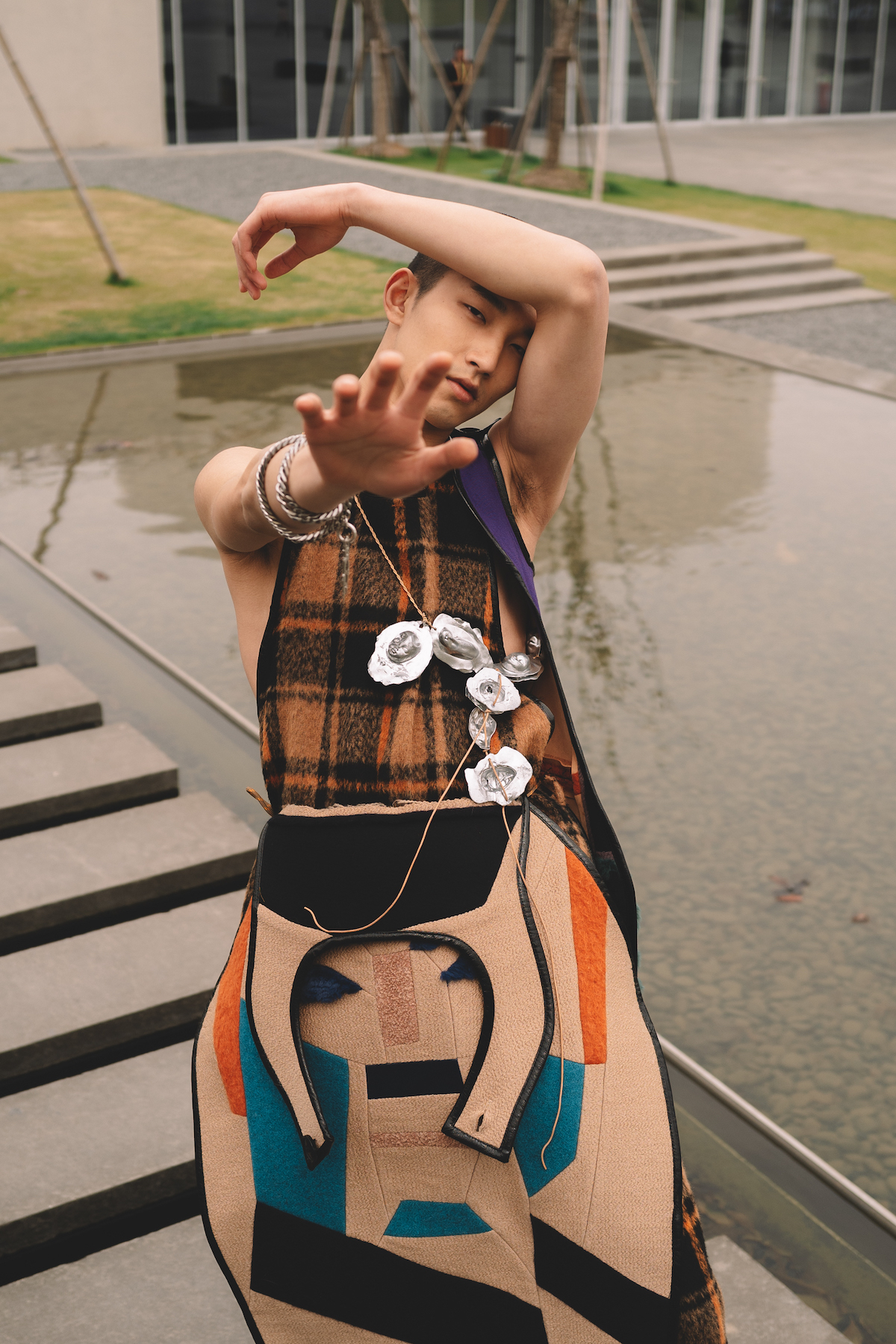 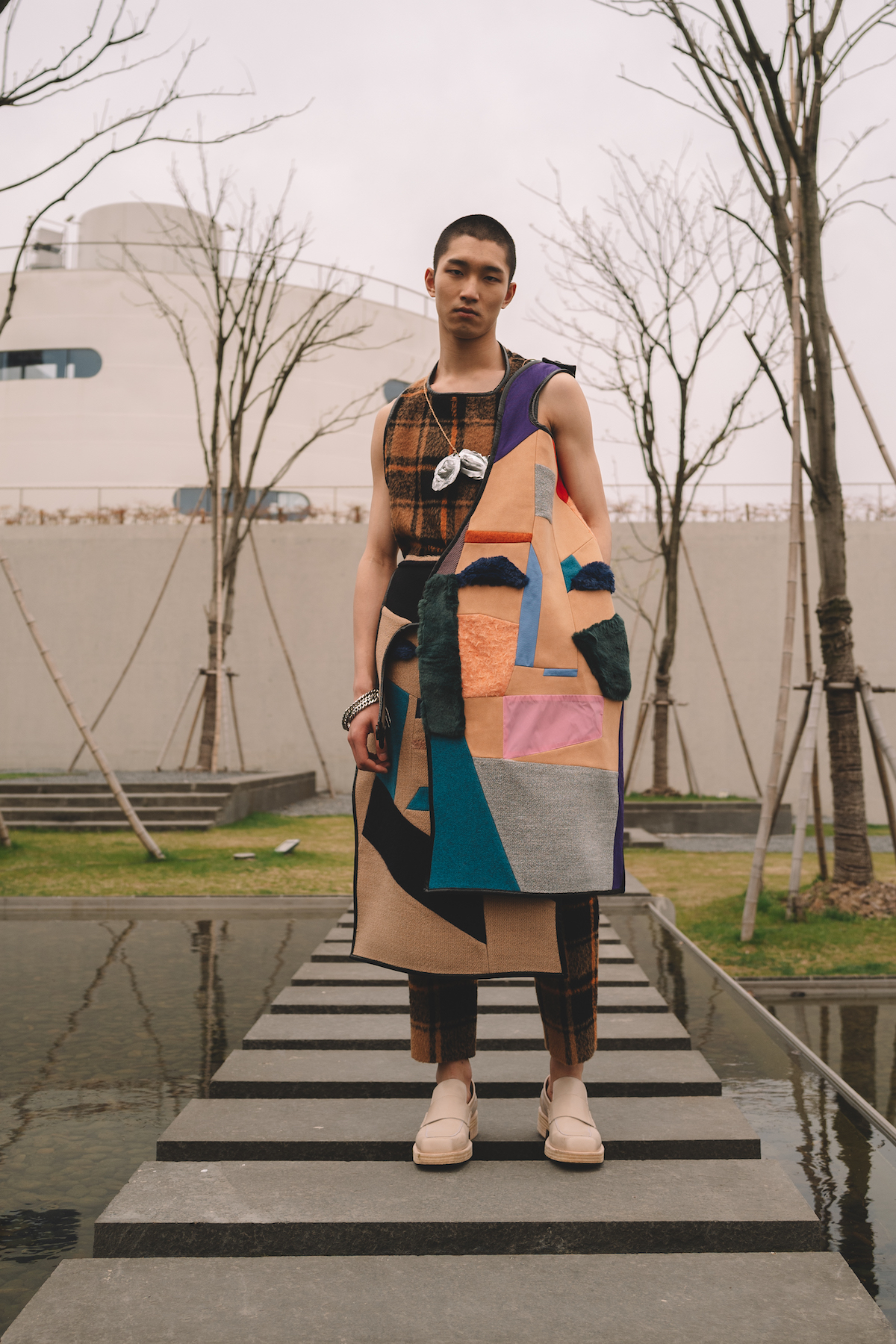 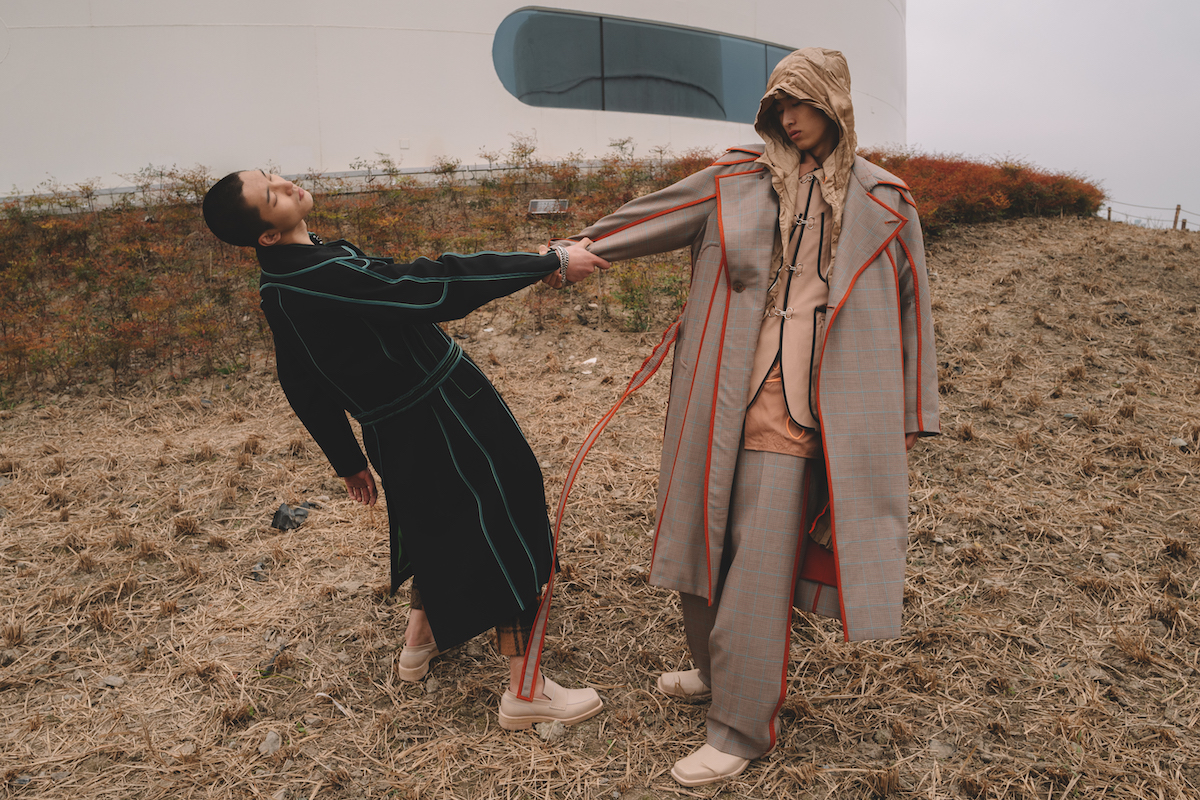 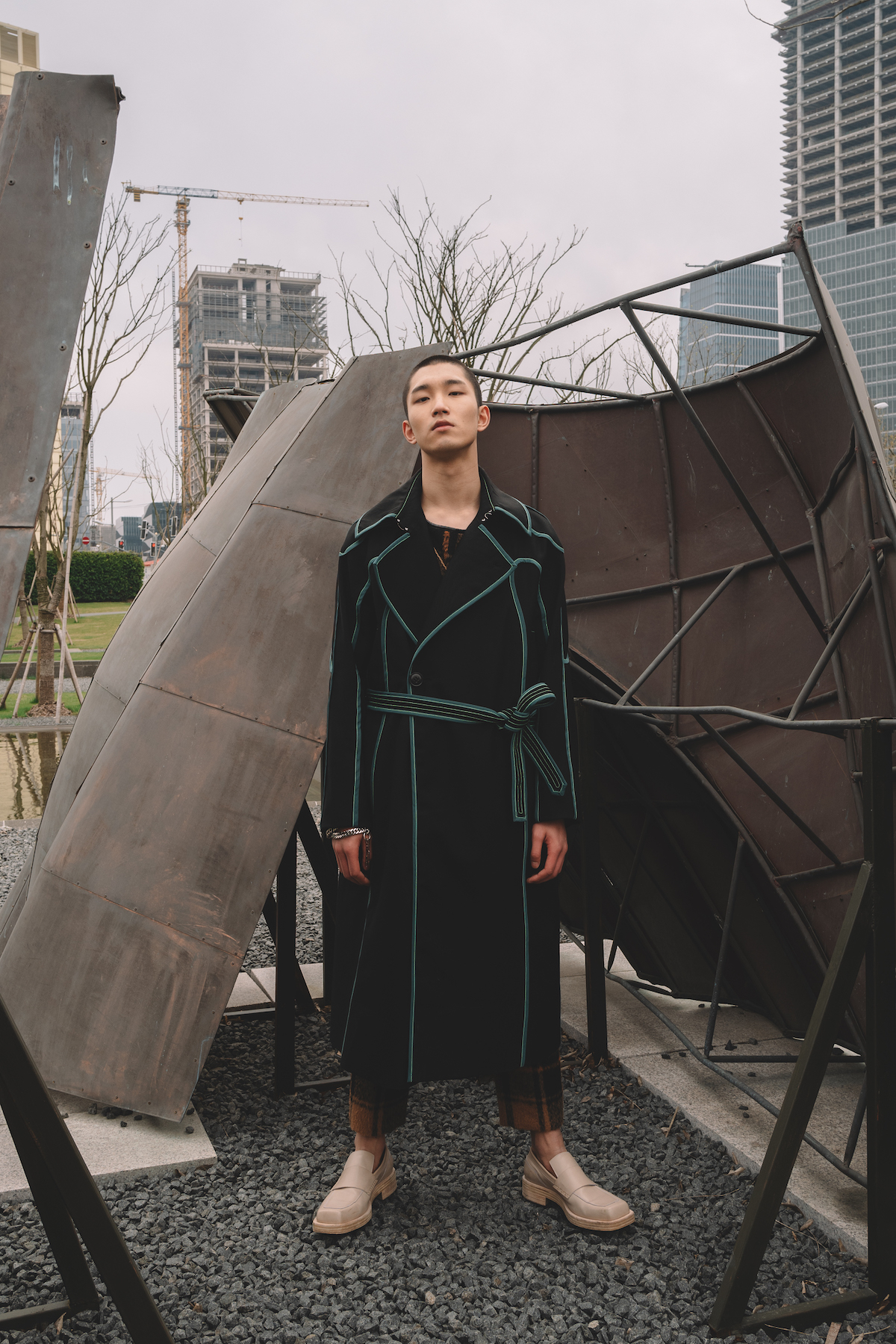 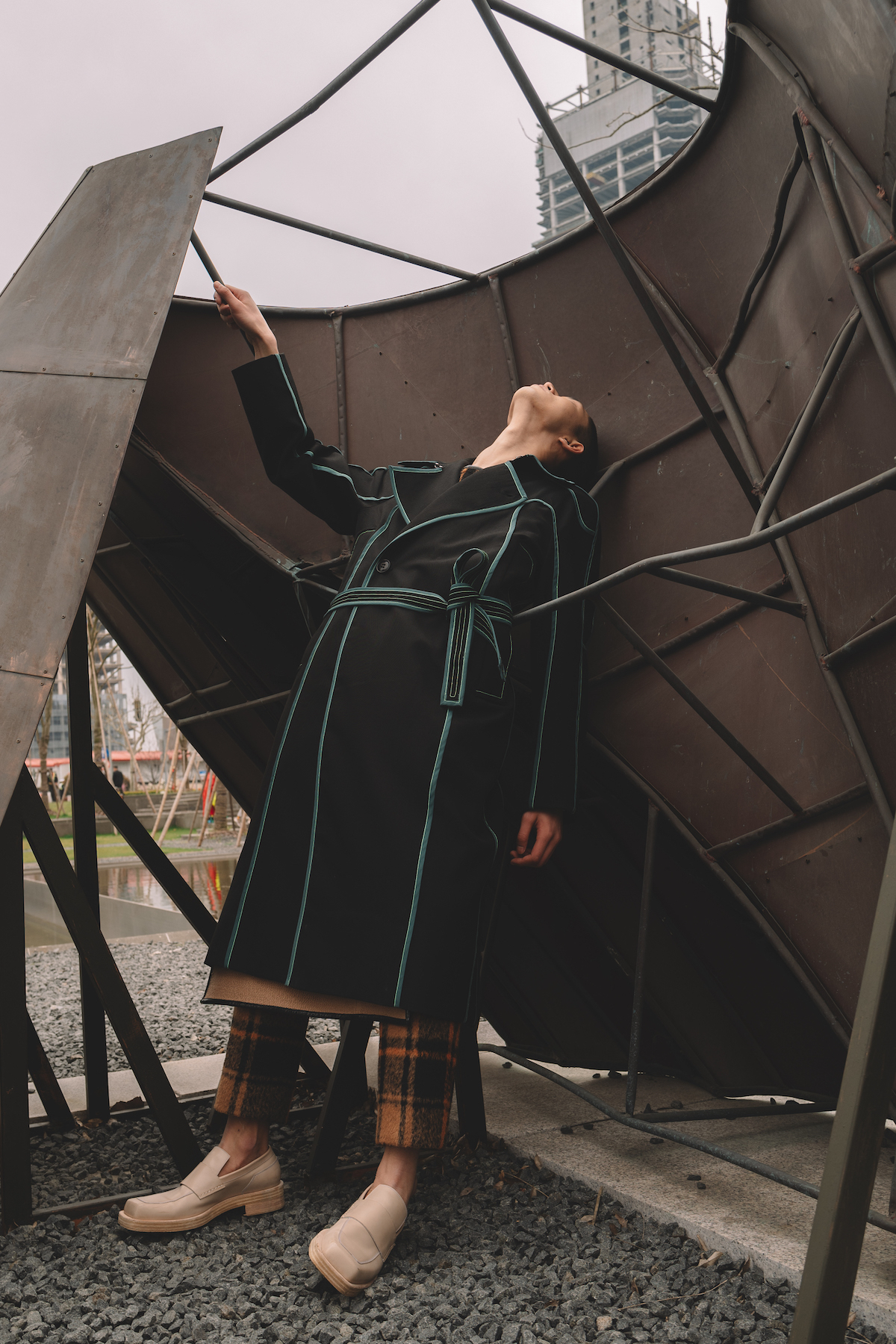 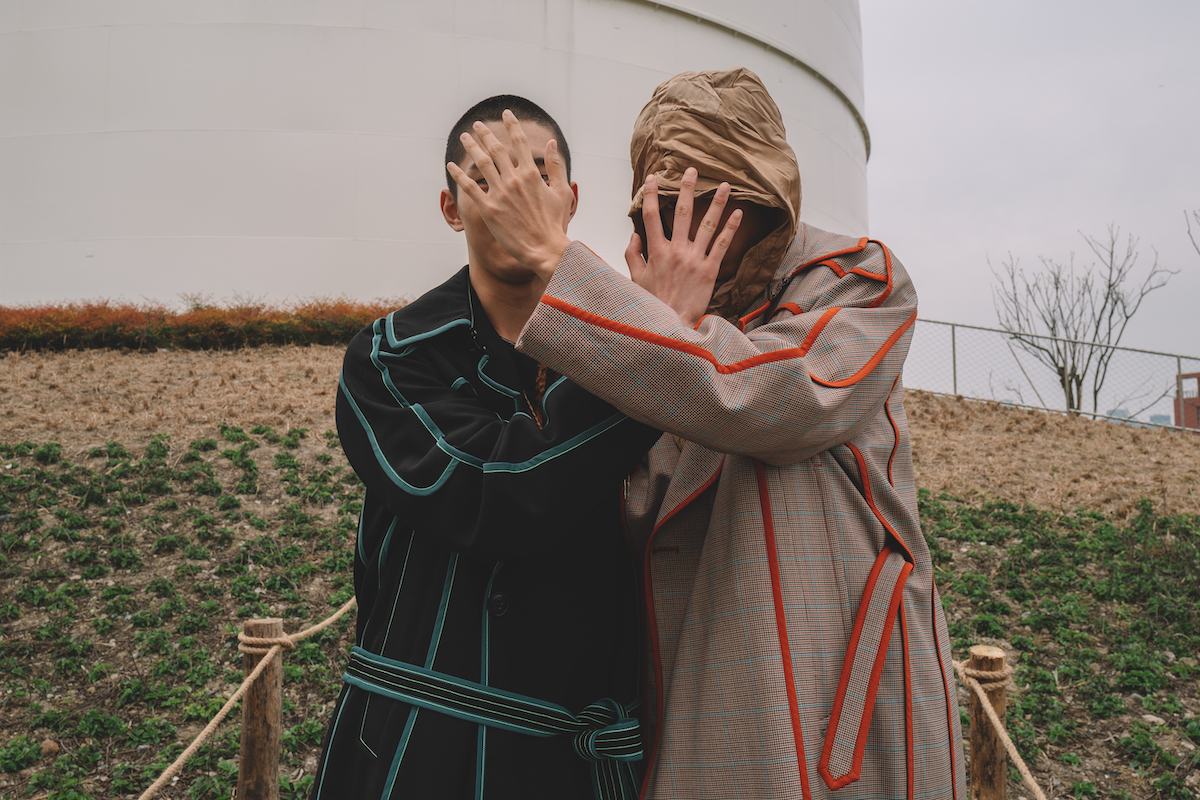 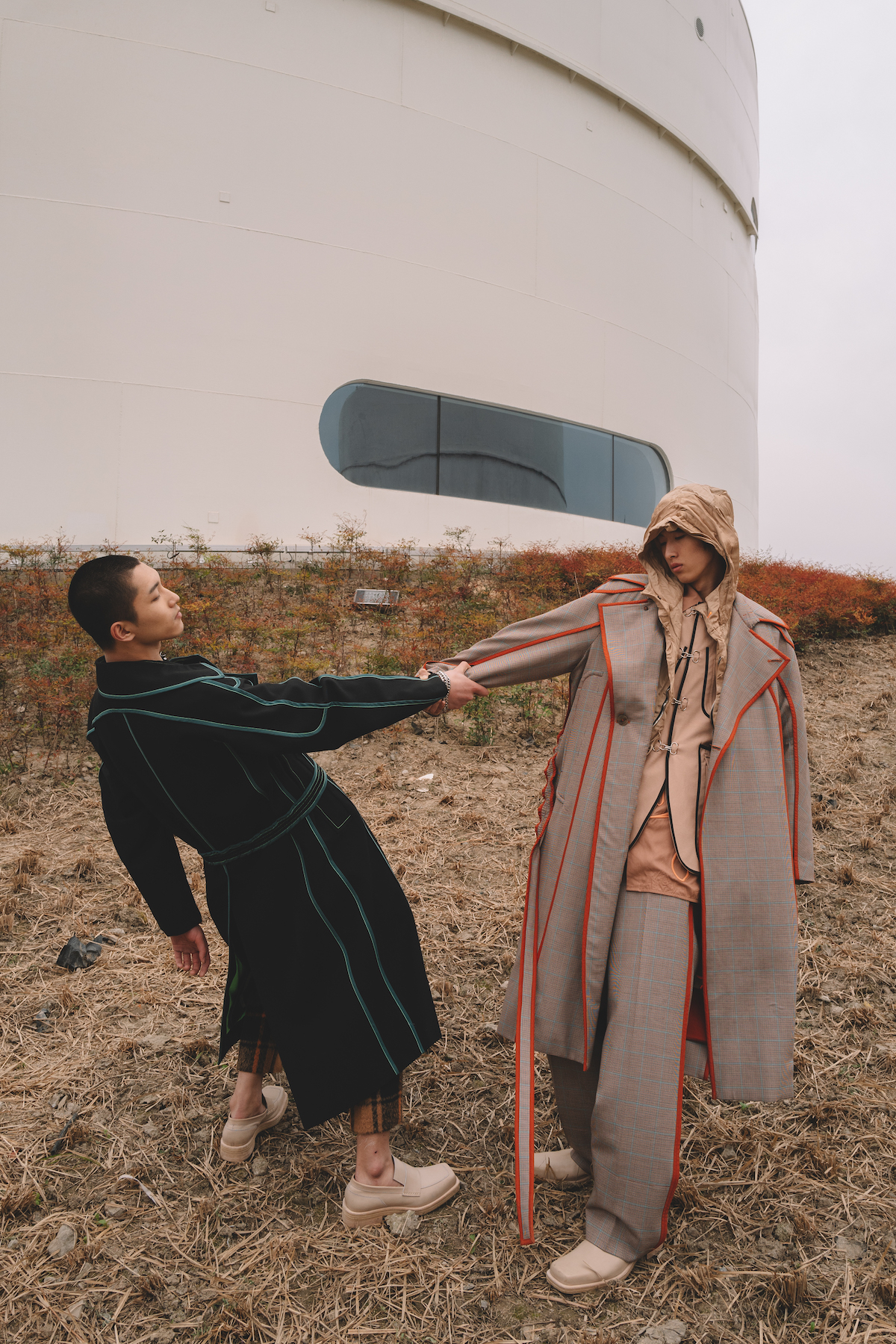 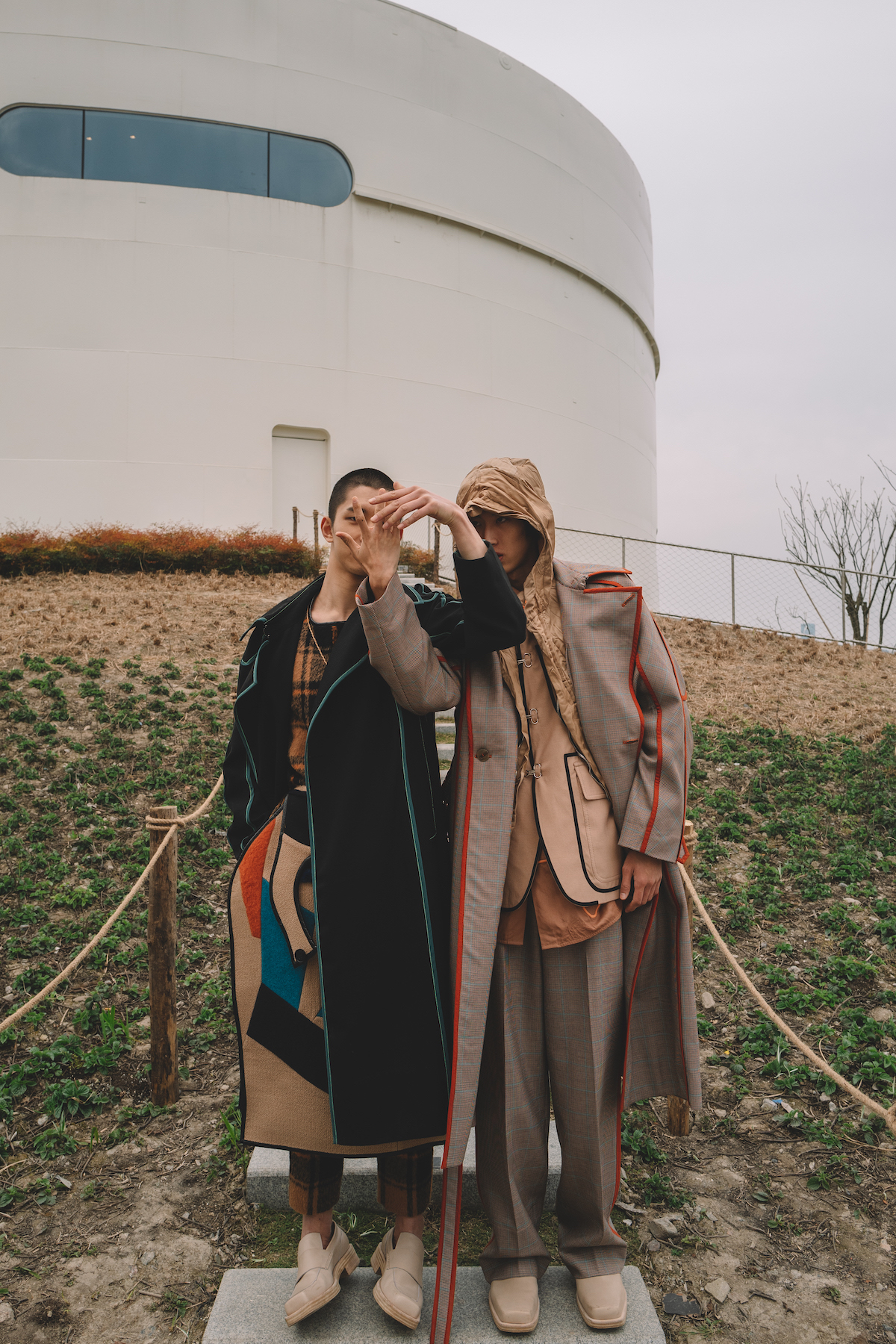 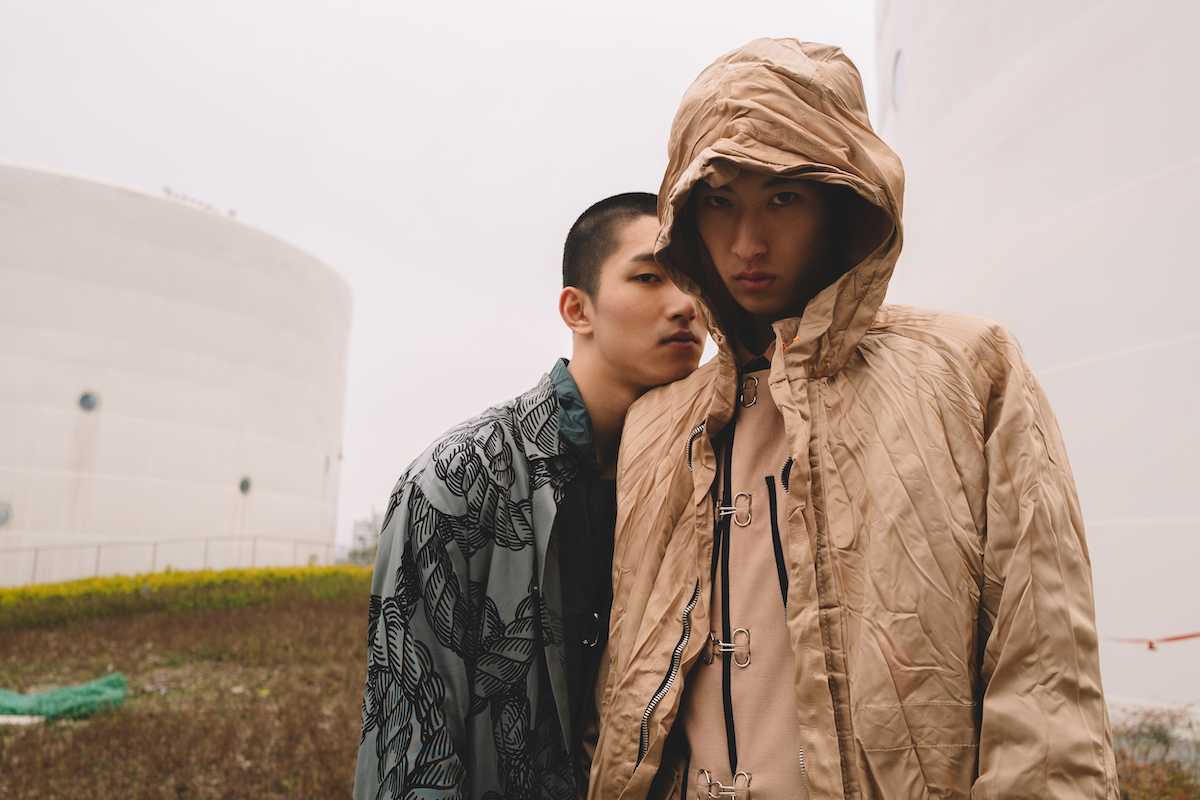 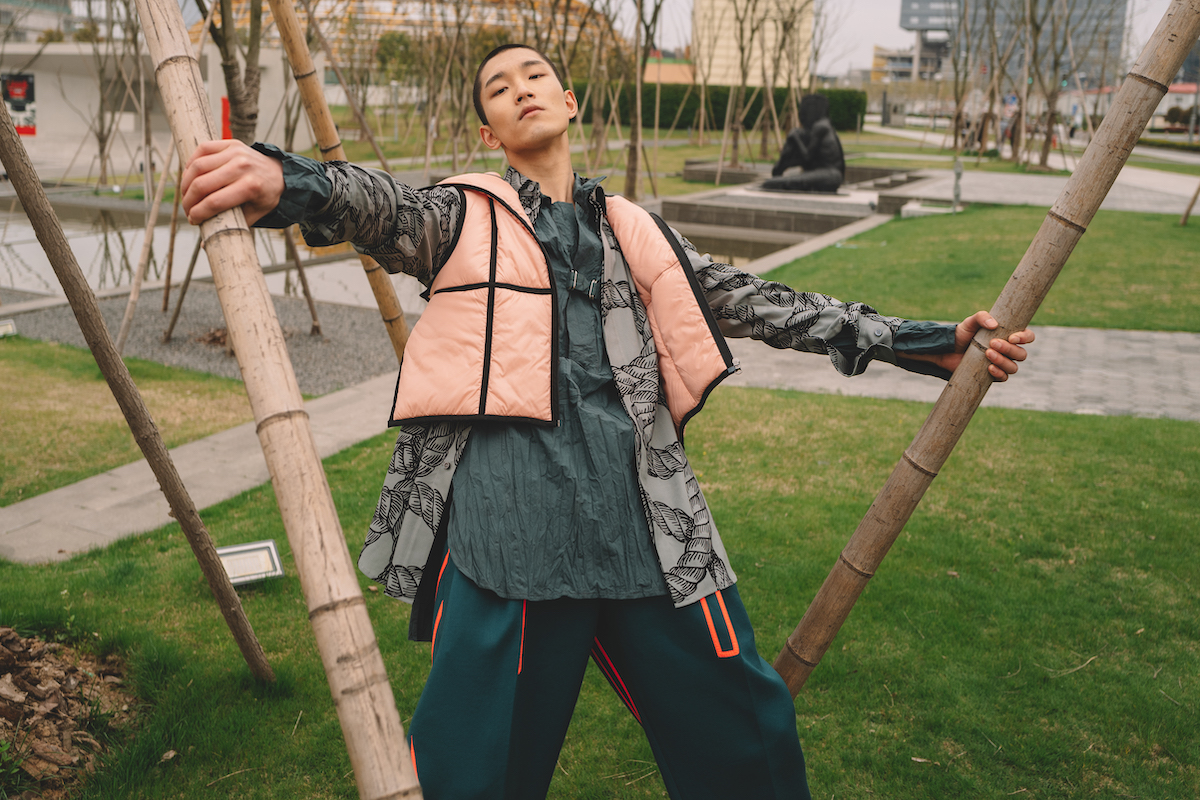 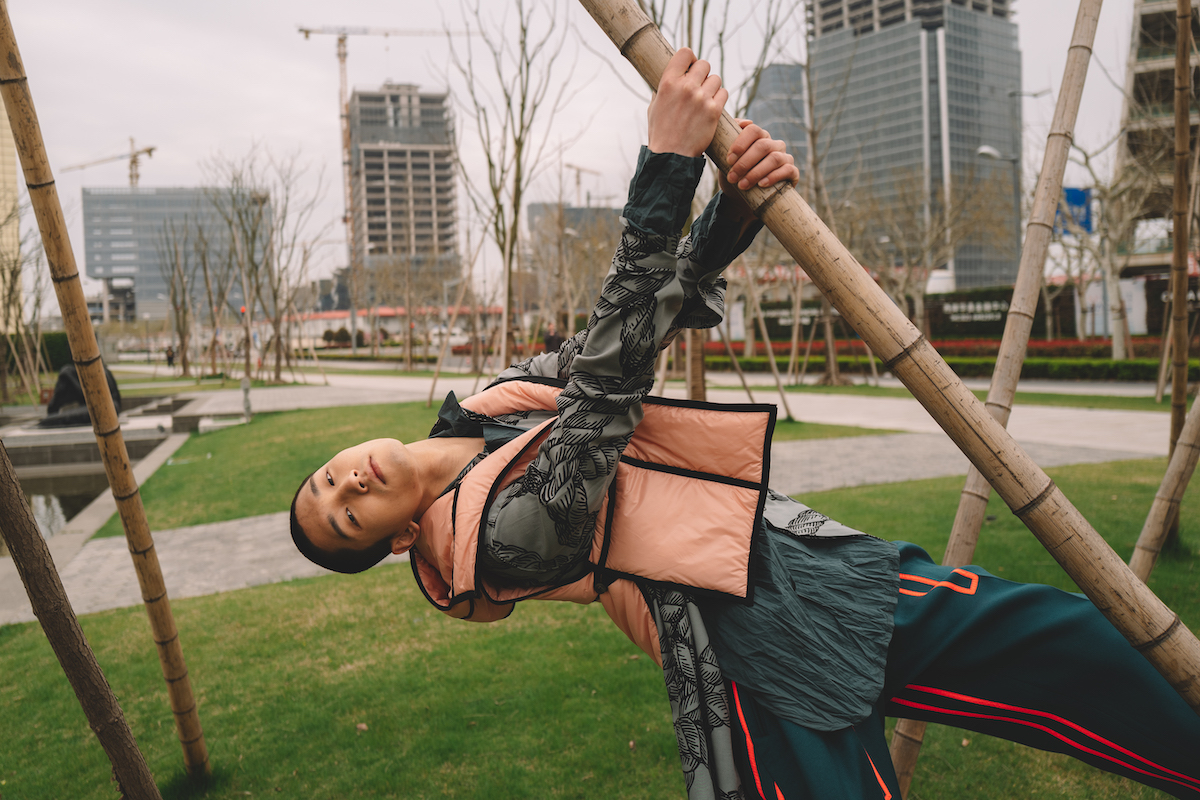 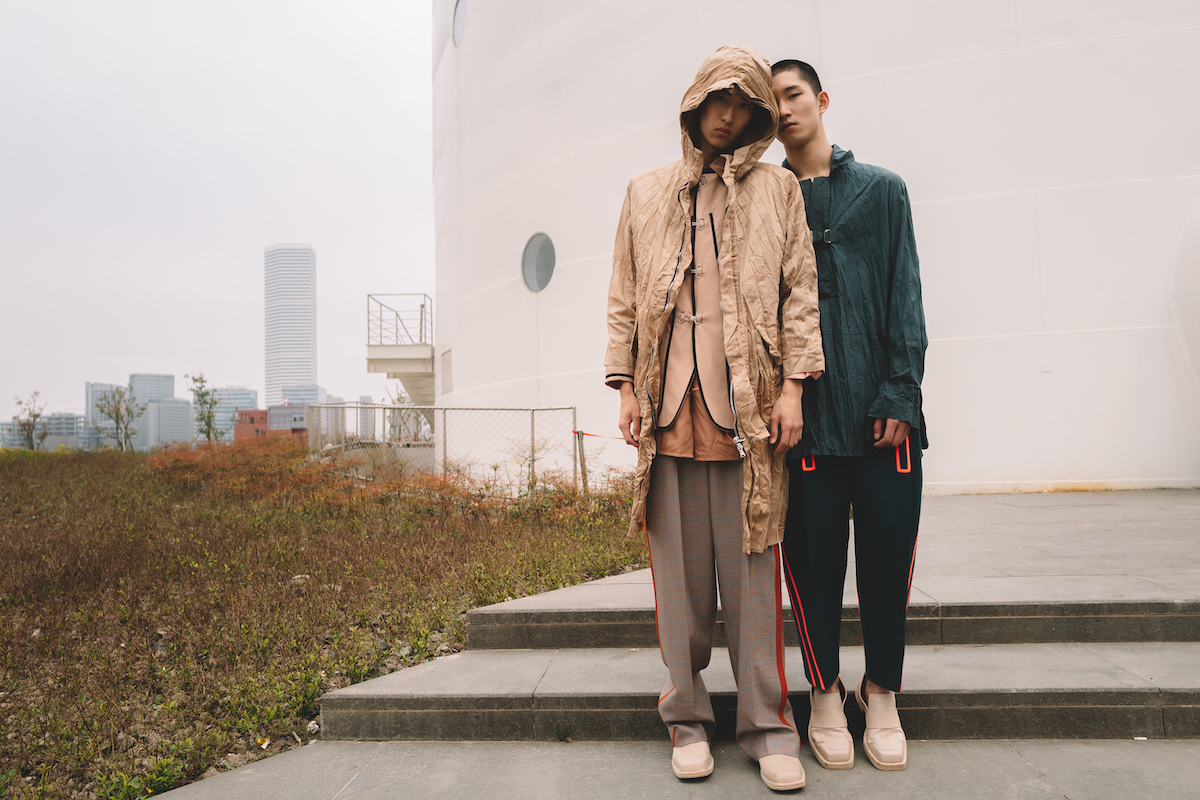