Virgil Abloh to kick off his own Las Vegas DJ Residency

Solidifying his status as one of the busiest men in fashion, WWD recently revealed that Virgil Abloh is set to kick off his own DJ residency at the Wynn in Las Vegas.

While you’d think the revered creative would be busy enough with his roles at Off-White and Louis Vuitton, from the 29th of June he’ll be keeping party-goers dancing at the hotel’s XS Nightclub on top of his other DJ commitments already planned for the summer. Speaking on the announcement, Wynn Nightlife managing partner Alex Cordova said;

“We are honoured to be working with such a visionary who appreciates the impact of artistry, and applies it to everything he does.”

No doubt part of the deal, Off-White will also be opening their first west-coast boutique at the Wynn Plaza sometime in July. 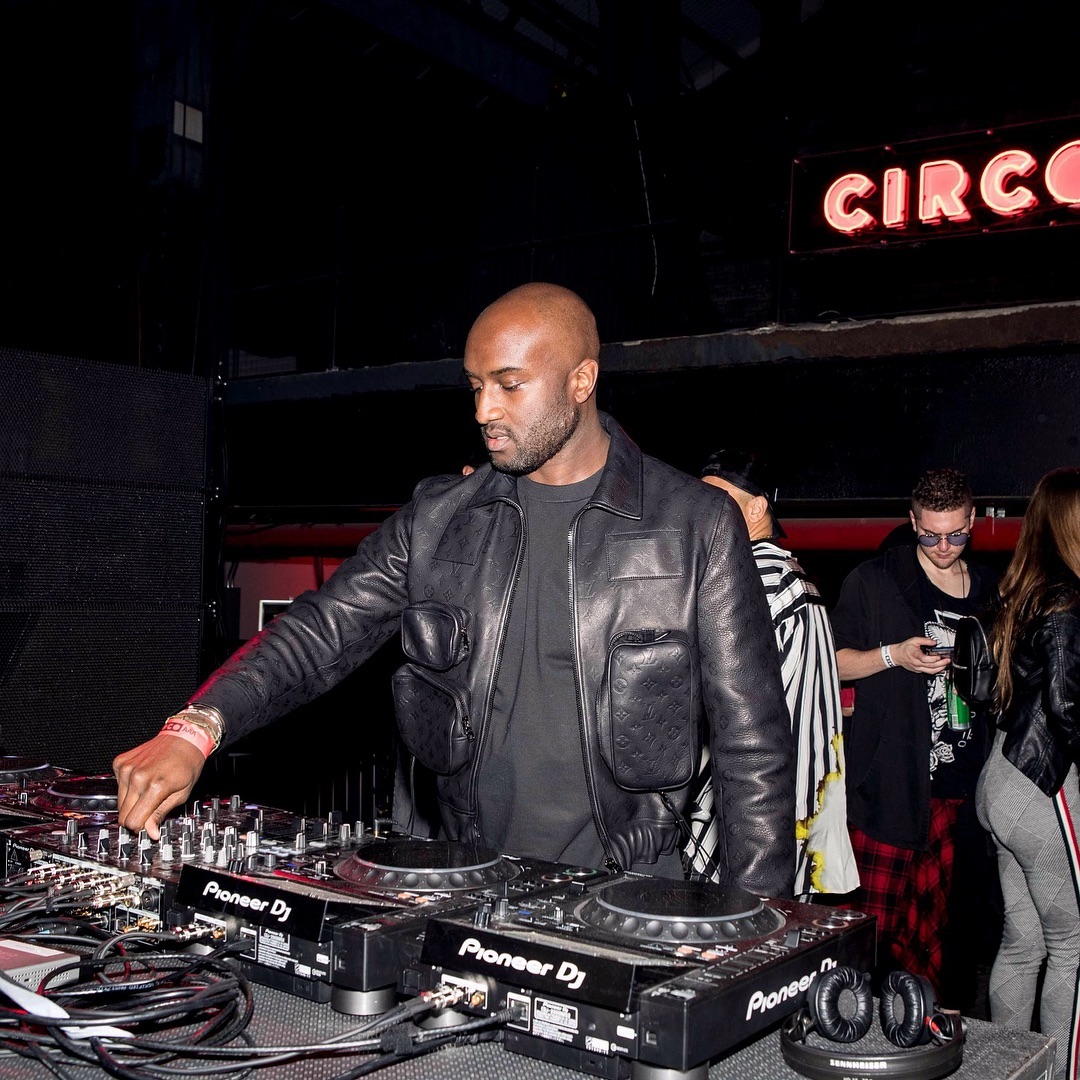 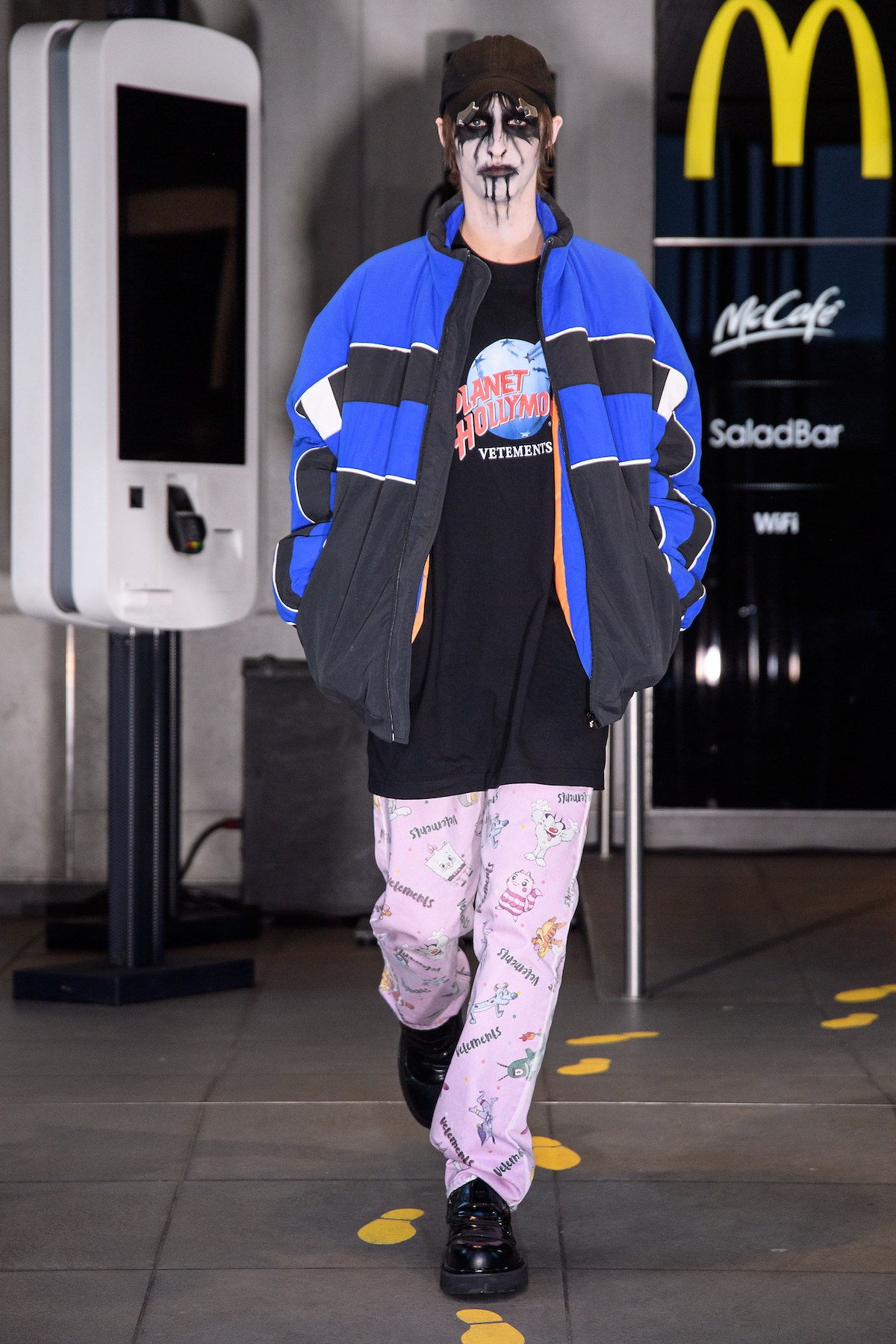