Demna Gvasalia Steps Down As Head Designer At Vetements

Demna Gvaslia has announced his exit from his role as Head Designer at Vetements, a label he co-founded alongside his brother five years ago.

Continually pushing the envelope within the streetwear culture with his unique silhouettes and thought-provoking designs during his time at Vetements, Demna, who currently holds the Creative Director position at Balenciaga outlined that he is leaving the Zurich-based label to “..pursue new ventures.” The Georgian-designer who once held a role at Kanye West’s DONDA creative house will continue his role at Balenciaga, where he has routinely been an innovator.

Speaking to WWD, Gvasalia said “I started Vetements because I was bored of fashion and against all odds fashion did change once and forever since Vetements appeared and it also opened a new door for so many. So I feel that I have accomplished my mission of a conceptualist and design innovator at this exceptional brand and Vetements has matured into a company that can evolve its creative heritage into a new chapter on its own.“

His brother, who he co-founded the brand with and is currently the Chief Executive Officer of Vetements, said in an official statement from the label ” Vetements has always been a collective of creative minds. We will continue to push the boundaries even further, respecting codes and the authentic values of the brand, and keep on supporting honest creativity and genuine talent. What Demna has accomplished over the past few years represents a key chapter in the story of Vetements. We are very grateful to Demna for having contributed to the great momentum of the house.“

Take in some looks from Vetements Autumn/Winter 2019 Runway show in the images below: 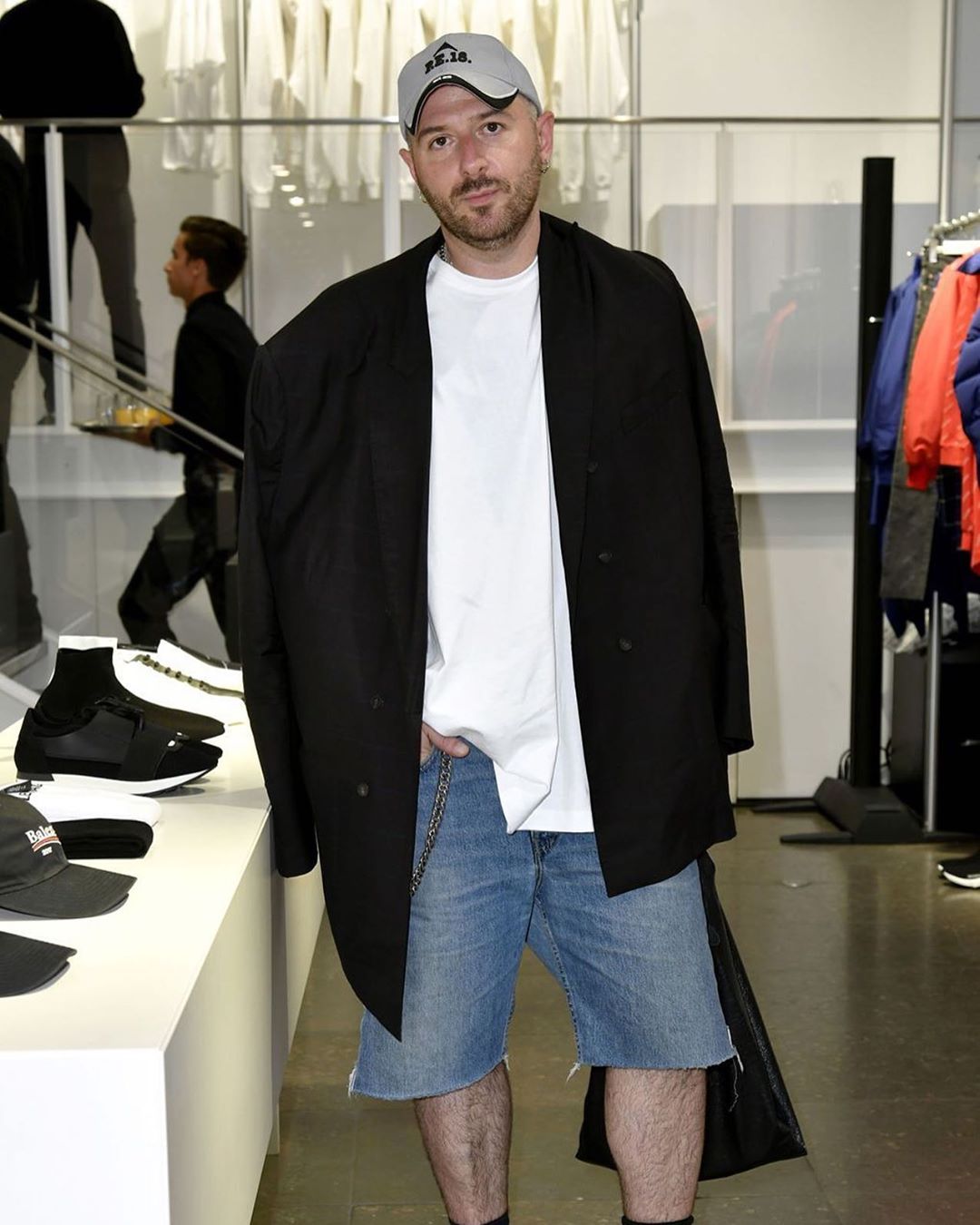 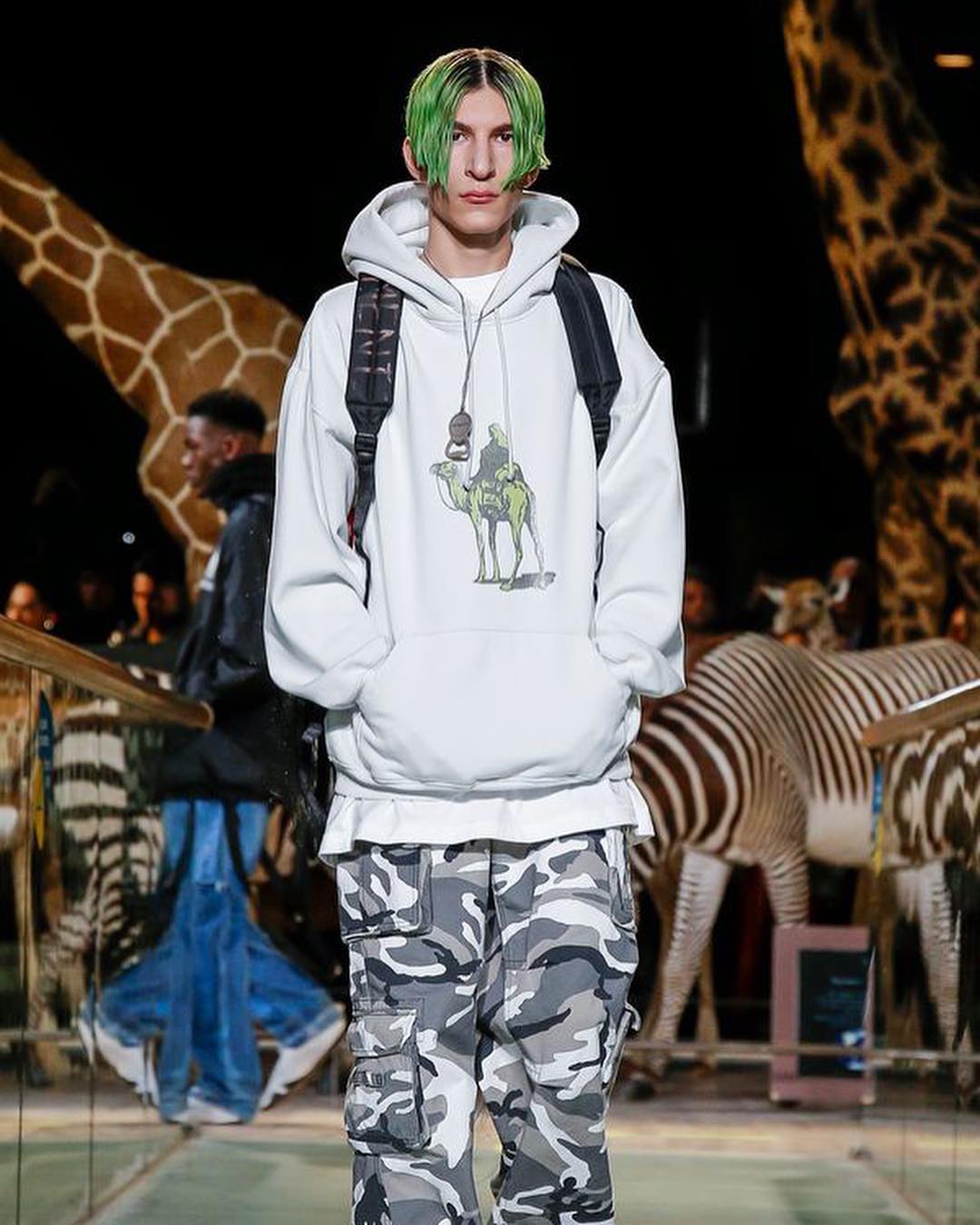 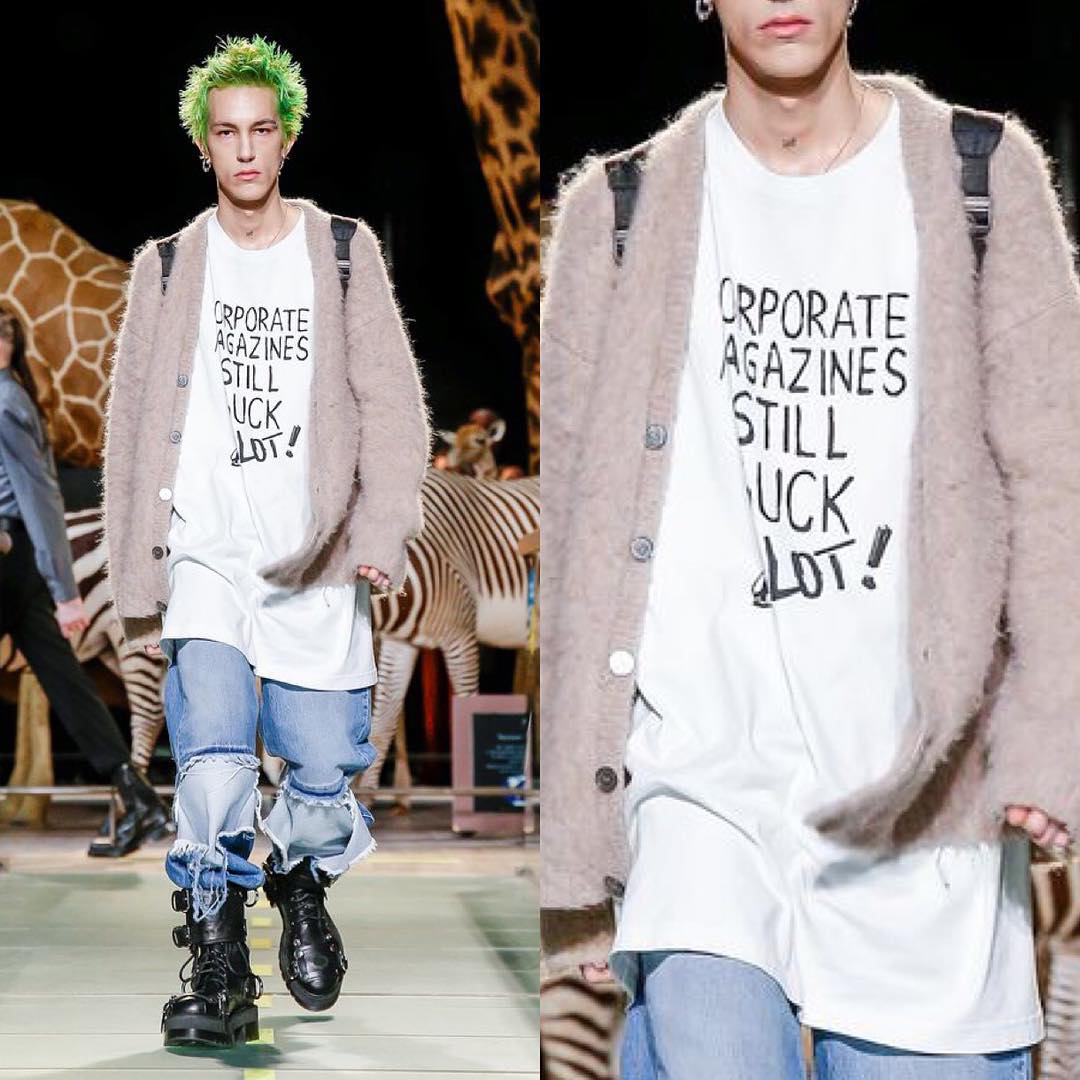 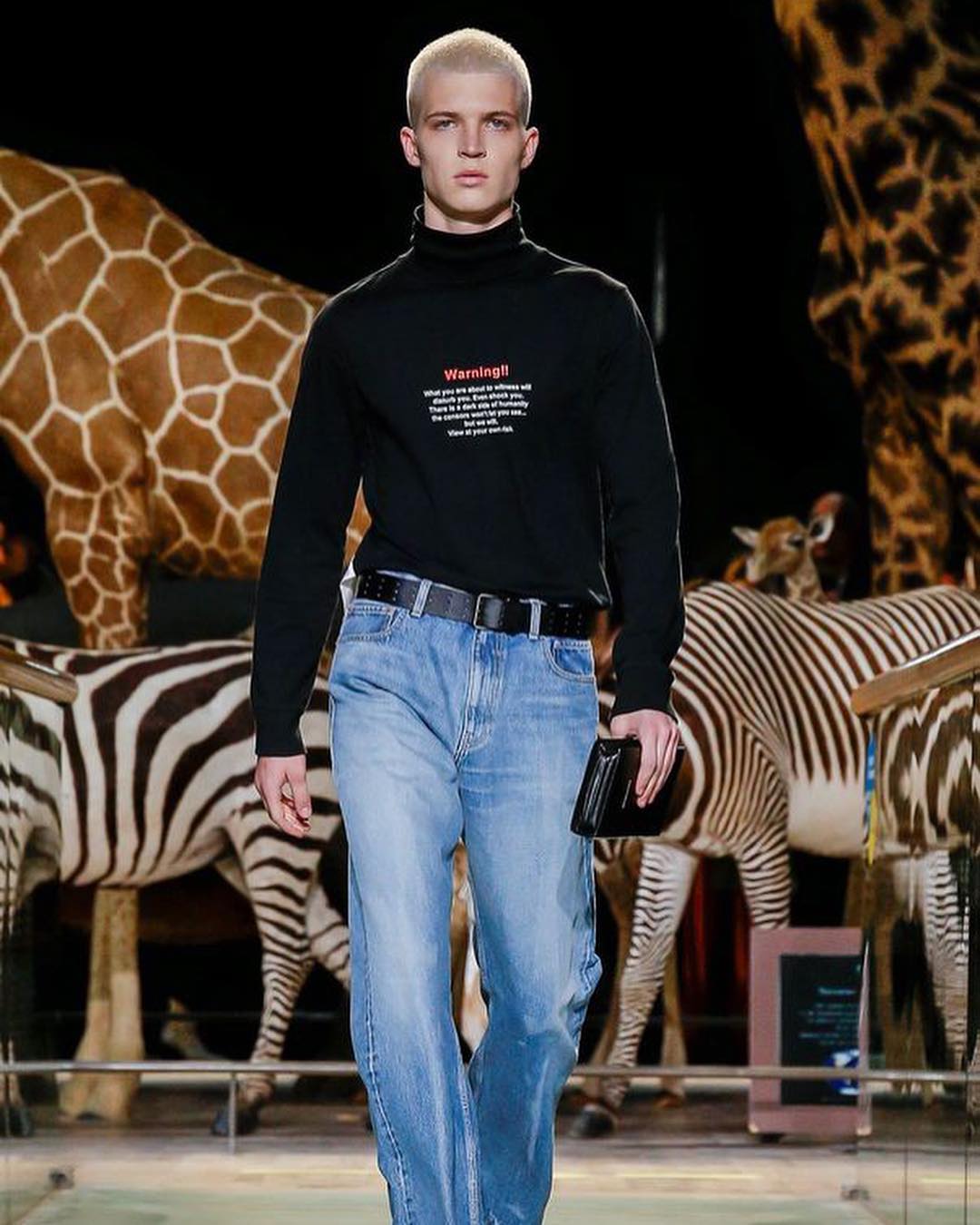 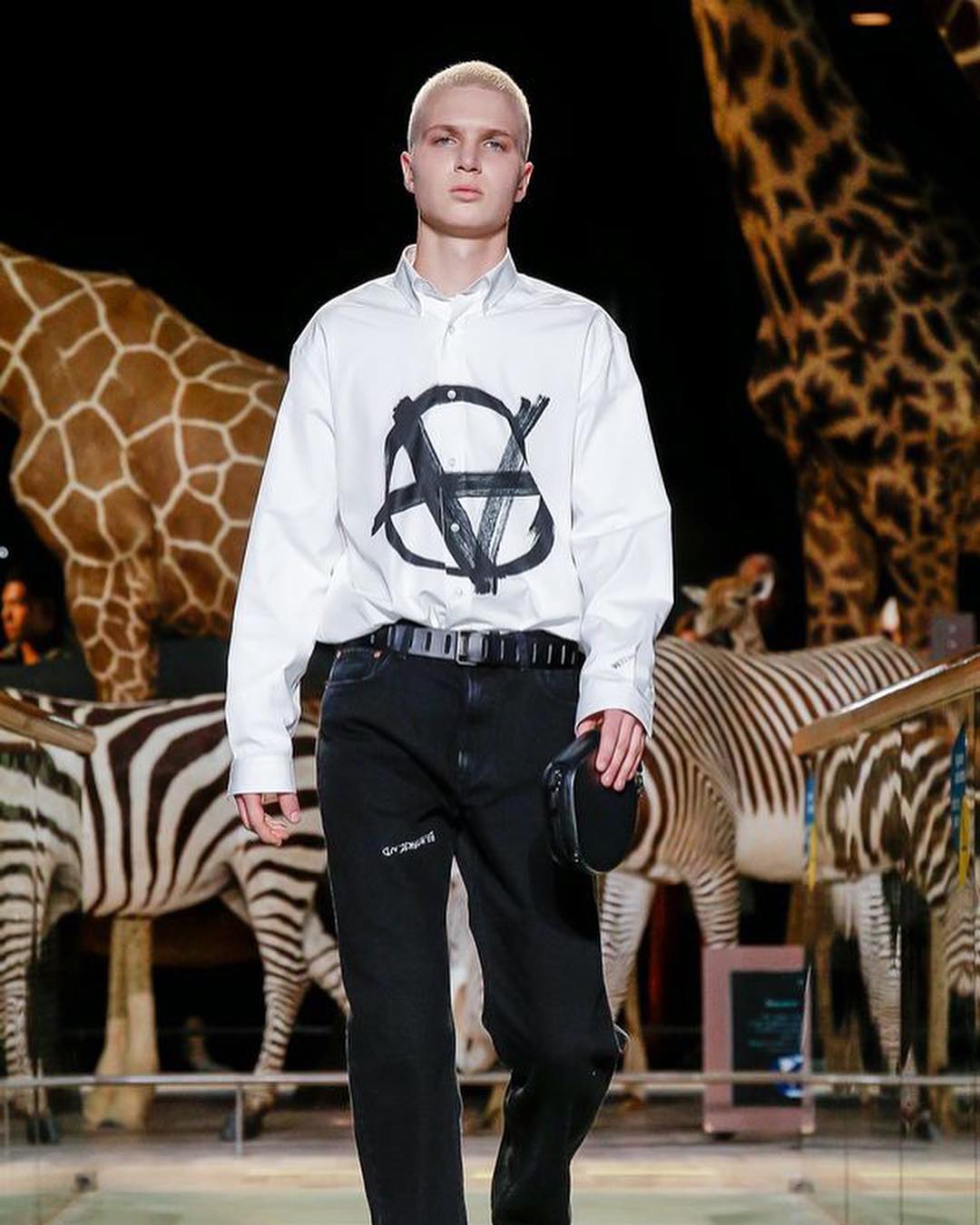 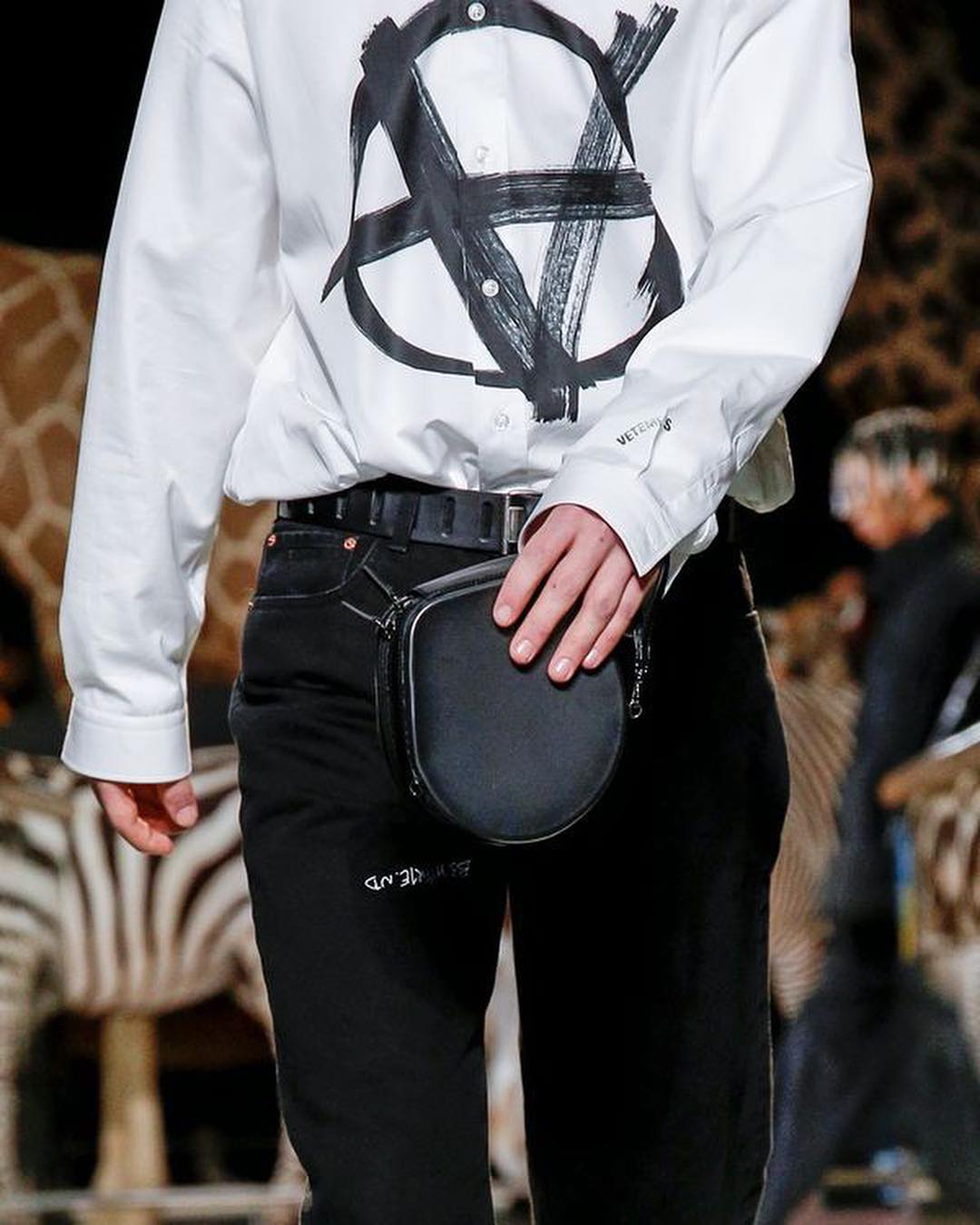 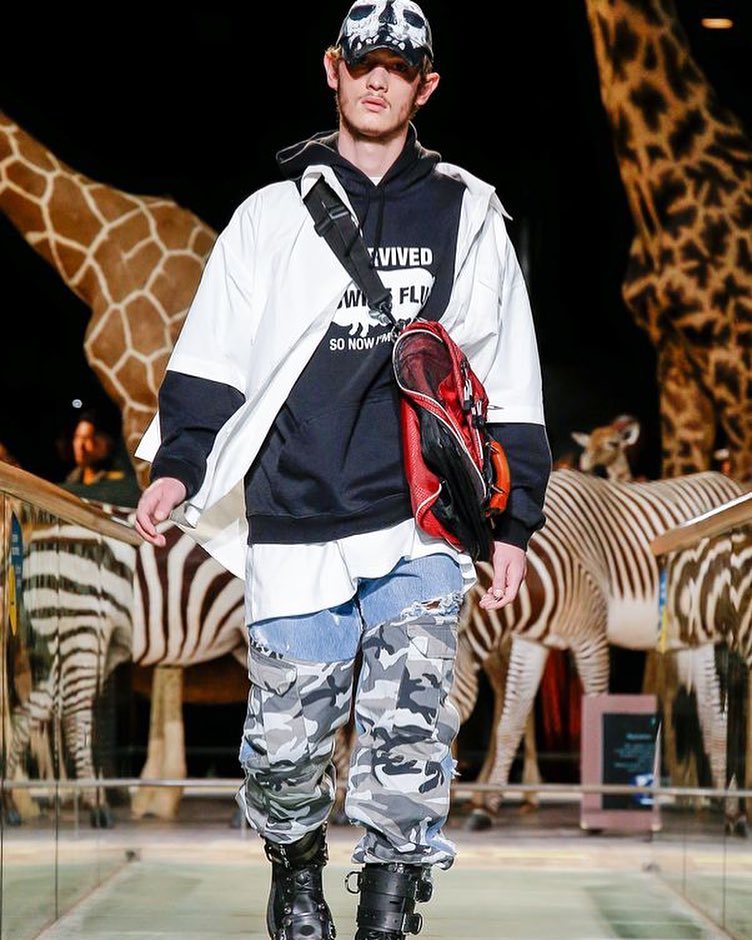 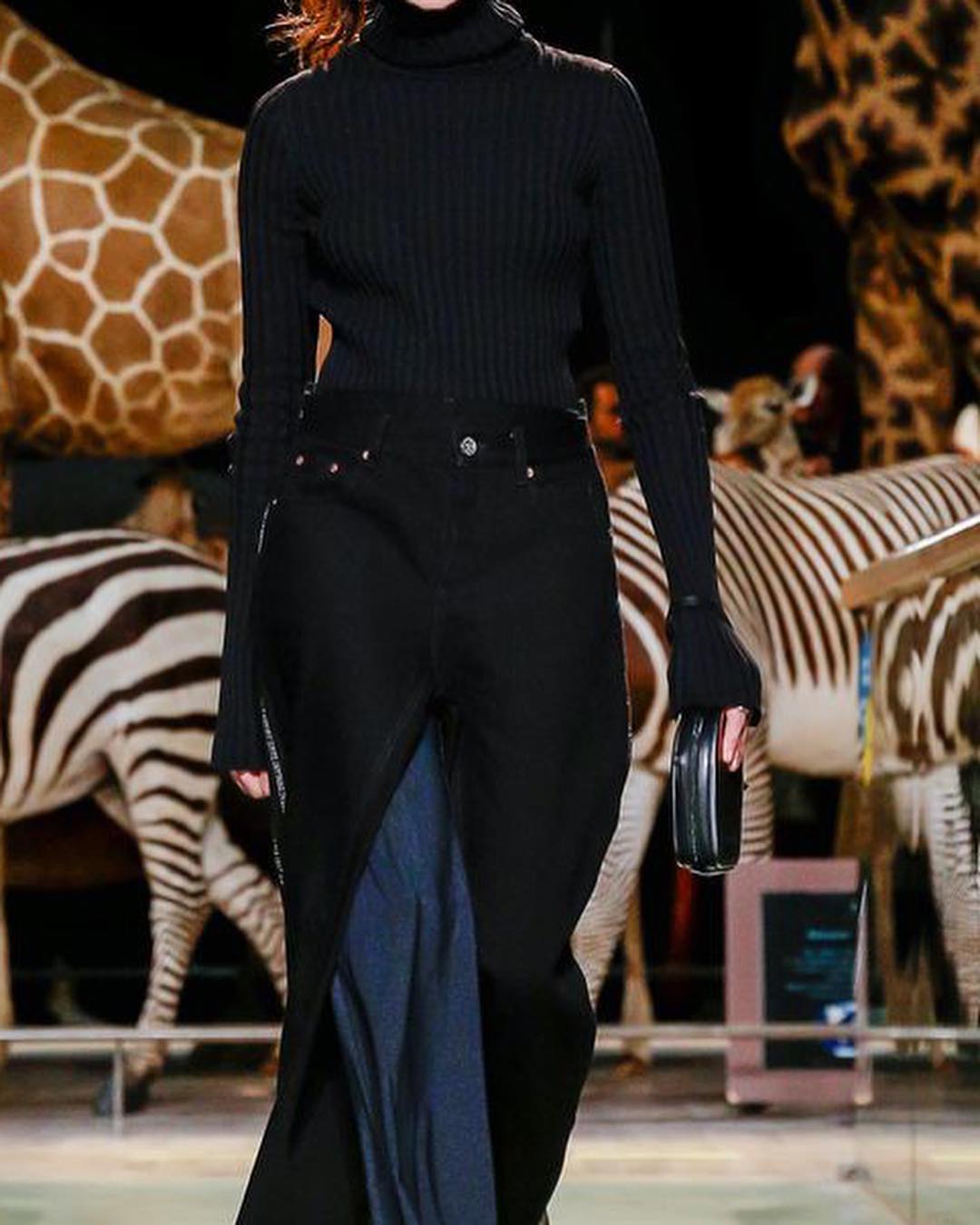 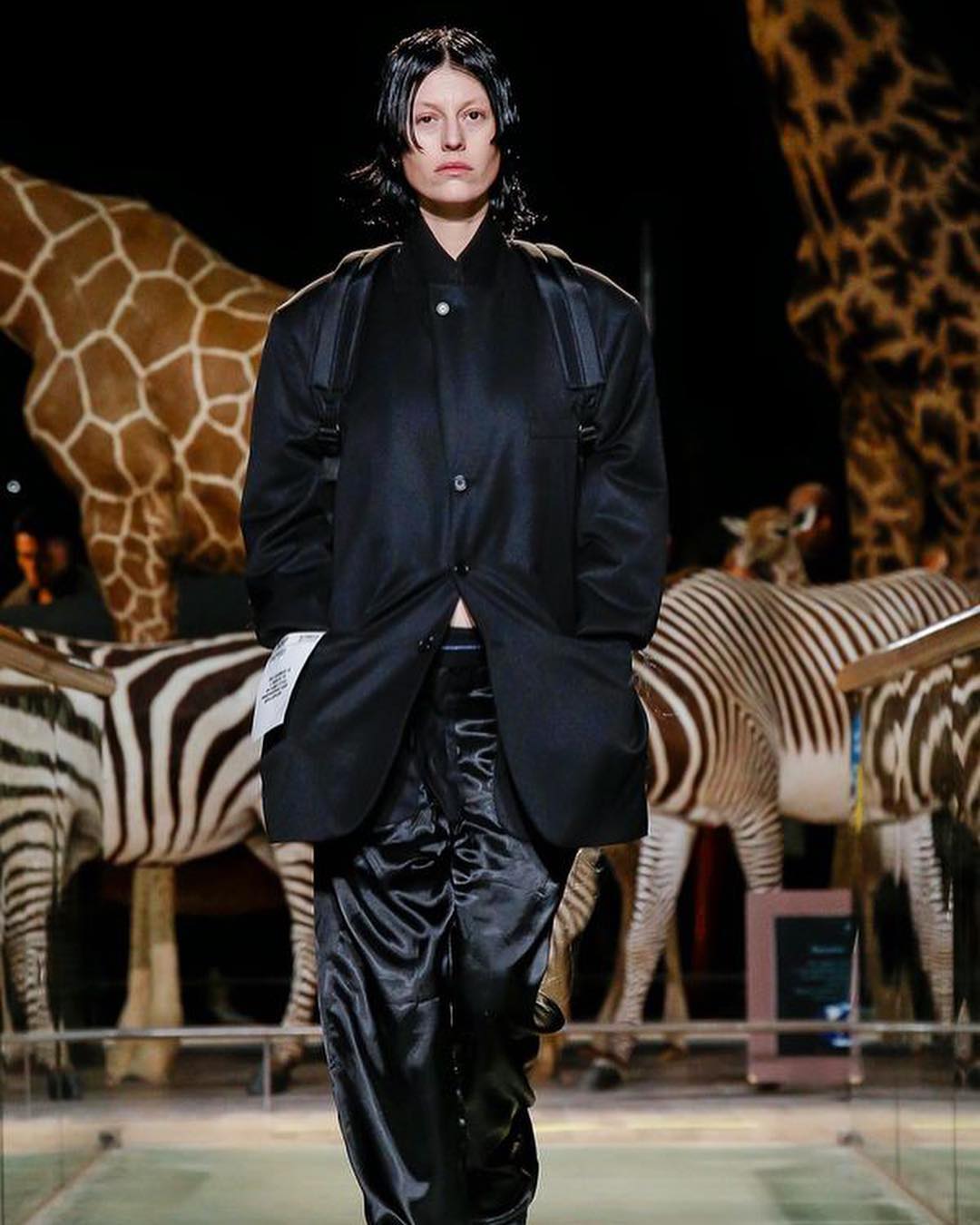 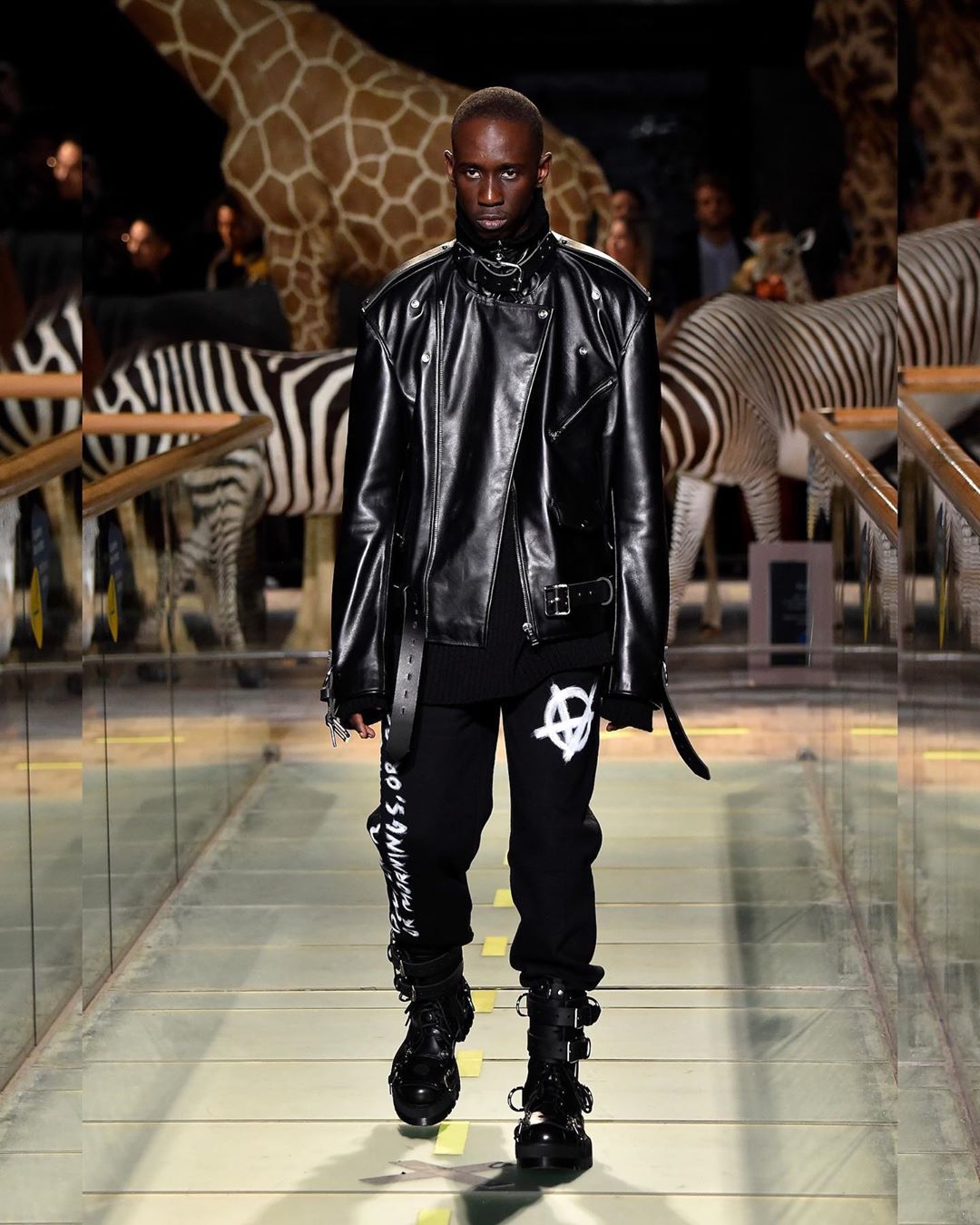 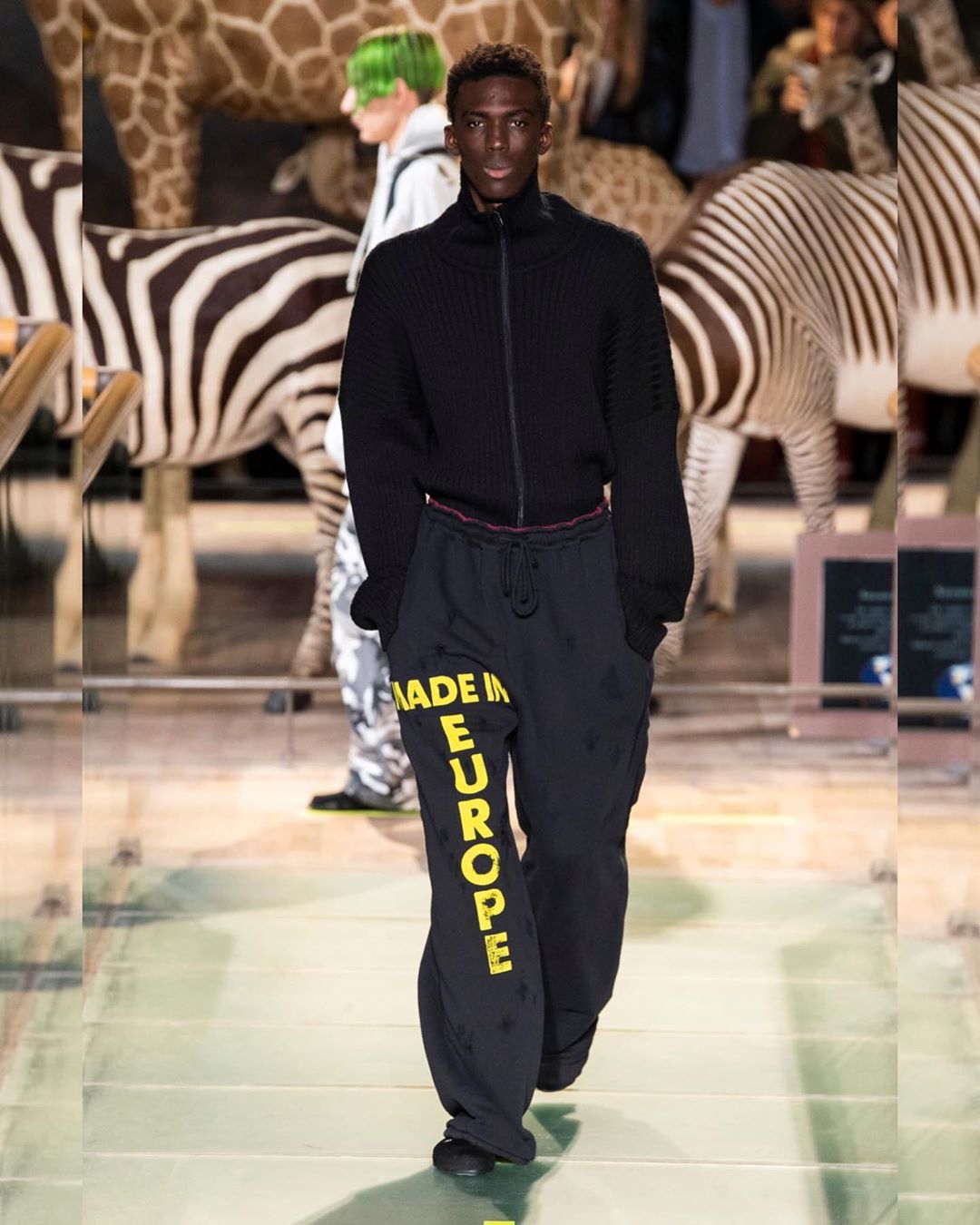 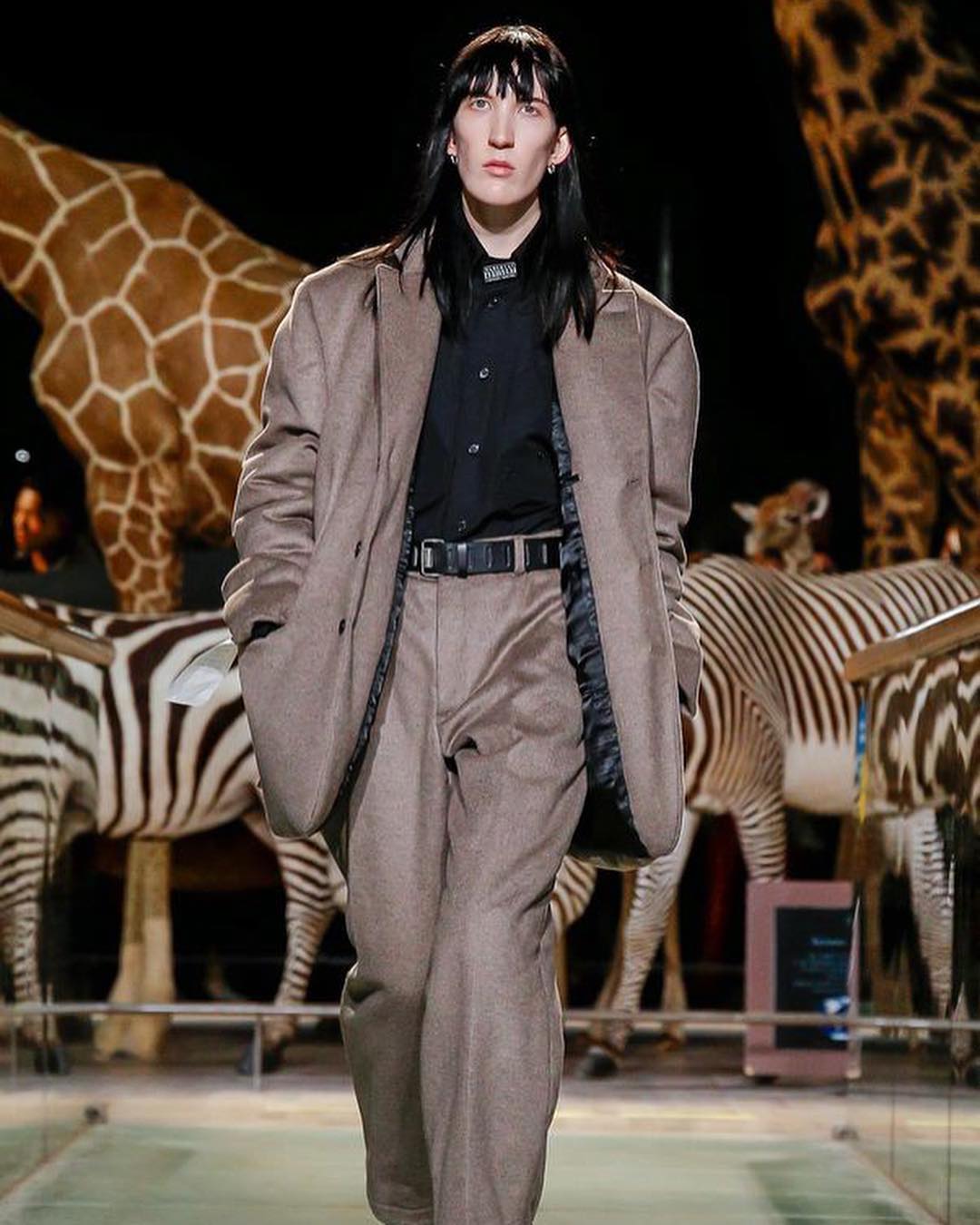 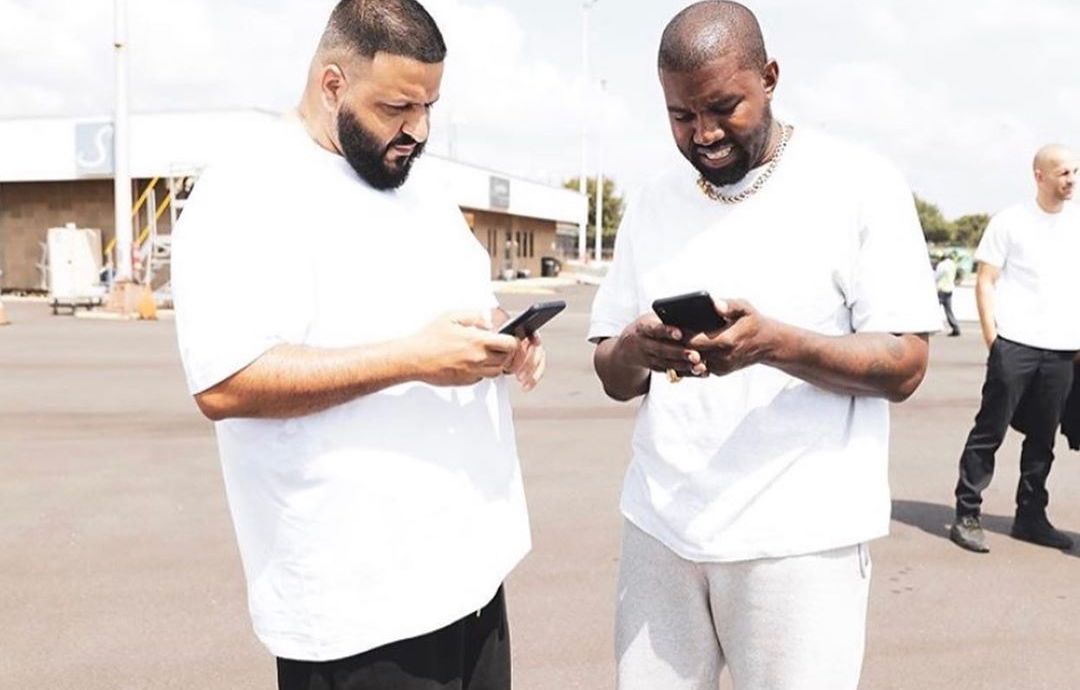