The latest in the world of collaborations, Lyle & Scott has teamed up with Italian sportswear company Diadora for the release of their “Young Live Forever” collection which pays homage to the sense of unity present in the football community.

Centring around the idea that race, gender and age play no part in the unification of team supporters, the duo have come together to reflect that in a streetwear capsule with football influences throughout. Releasing in two parts, The first of which comprises a five-piece offering inspired by the 2009 Scotland FC Kit initially designed by Diadora with the second instalment dropping later this year.

Check out more images from the Gavin Watson shot campaign below or shop your favourites from the 19th of September. 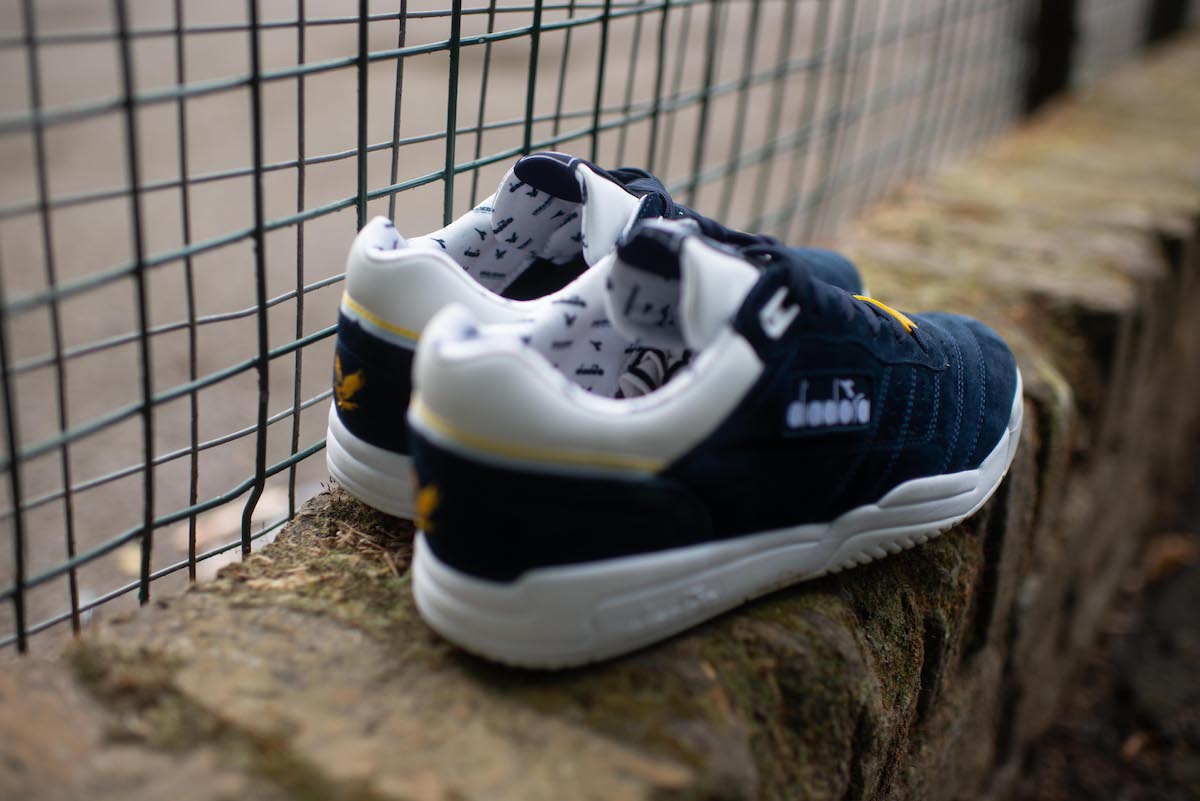 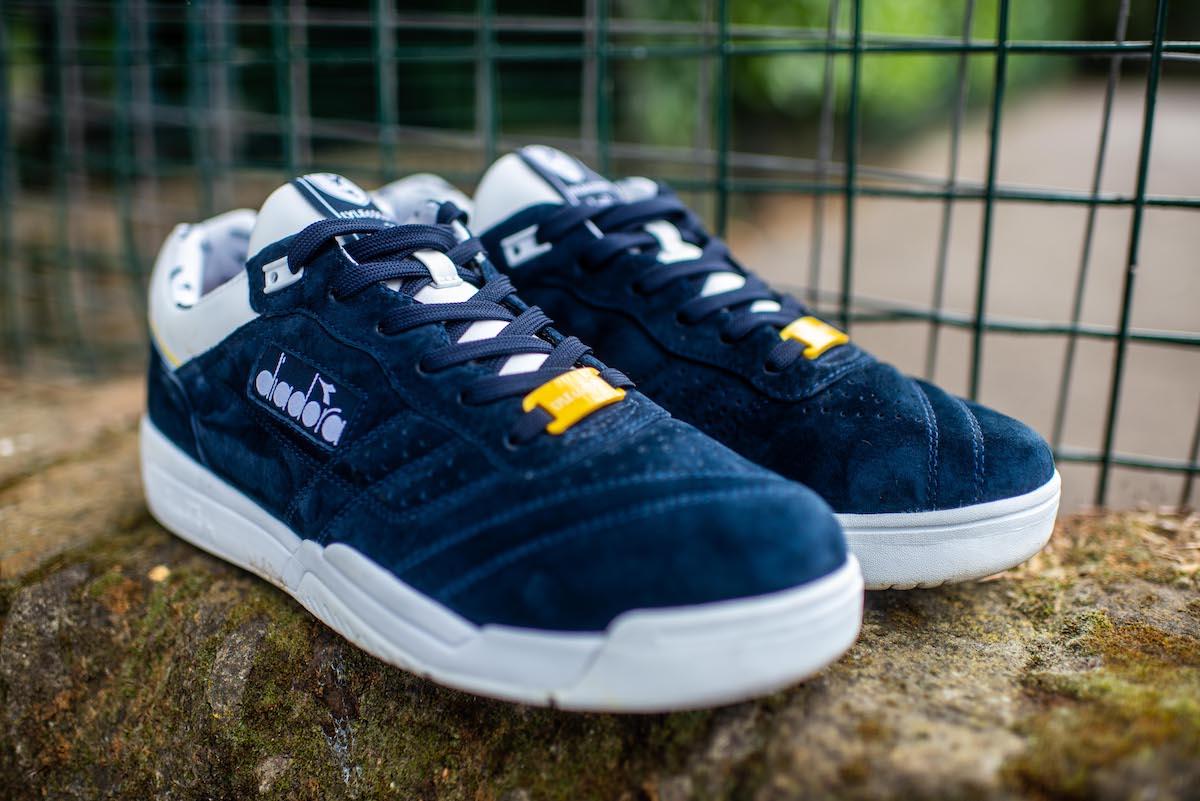 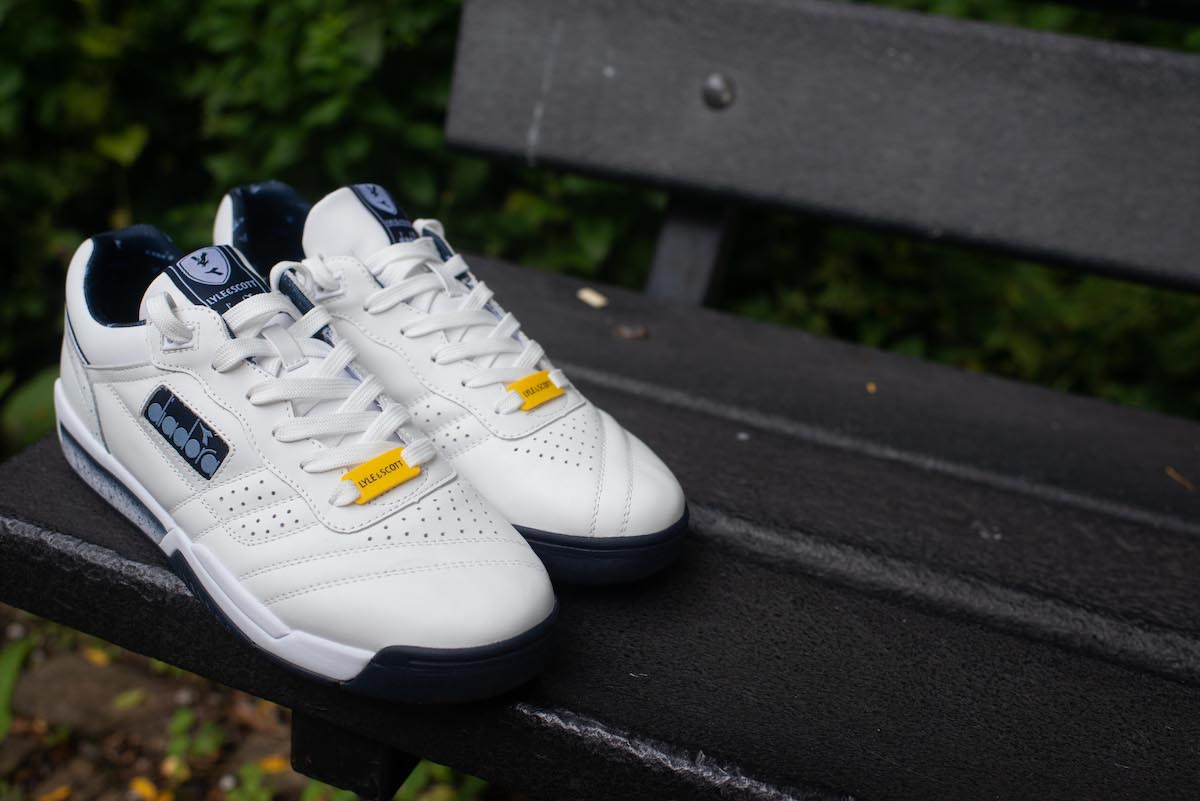 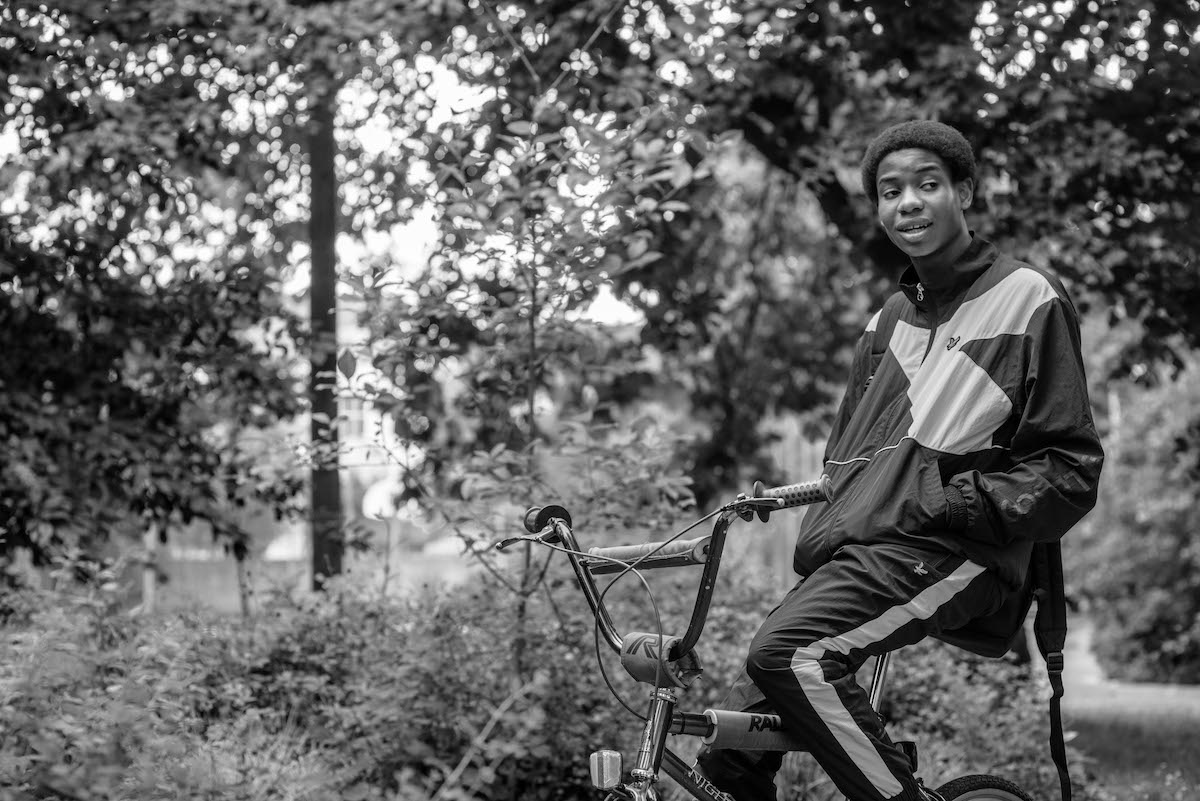 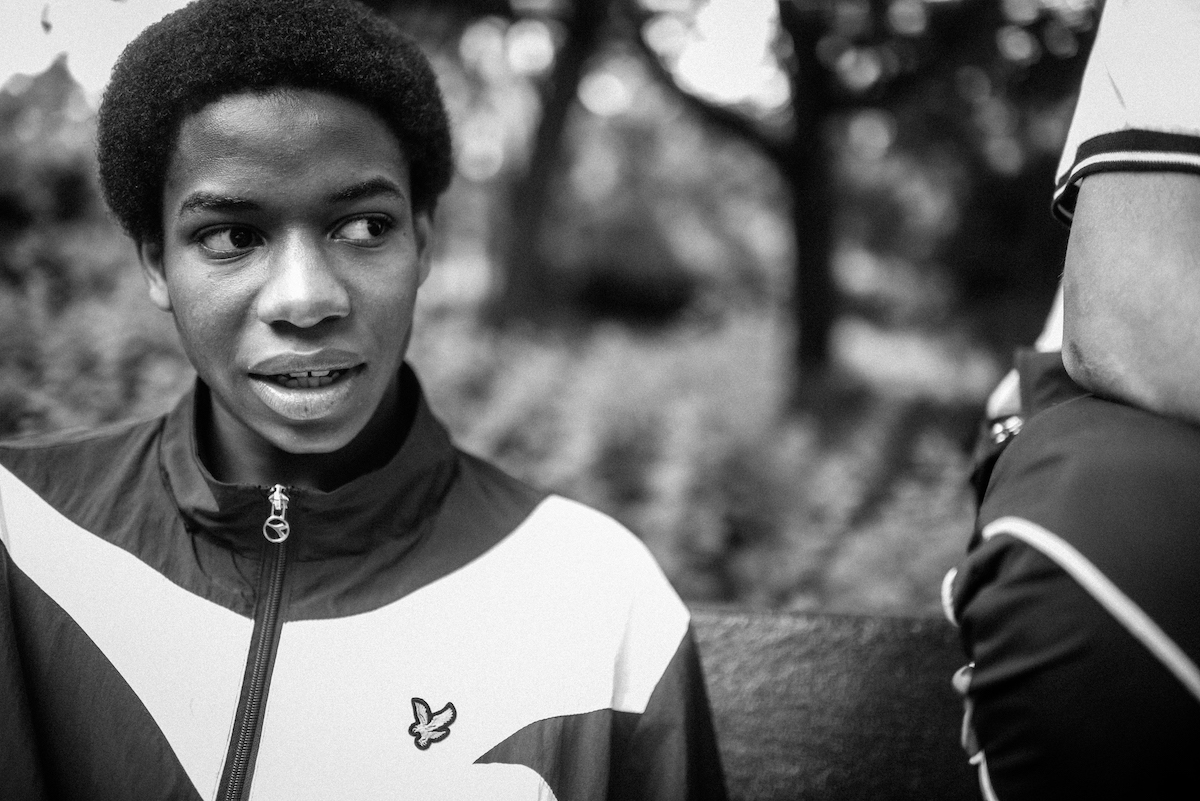 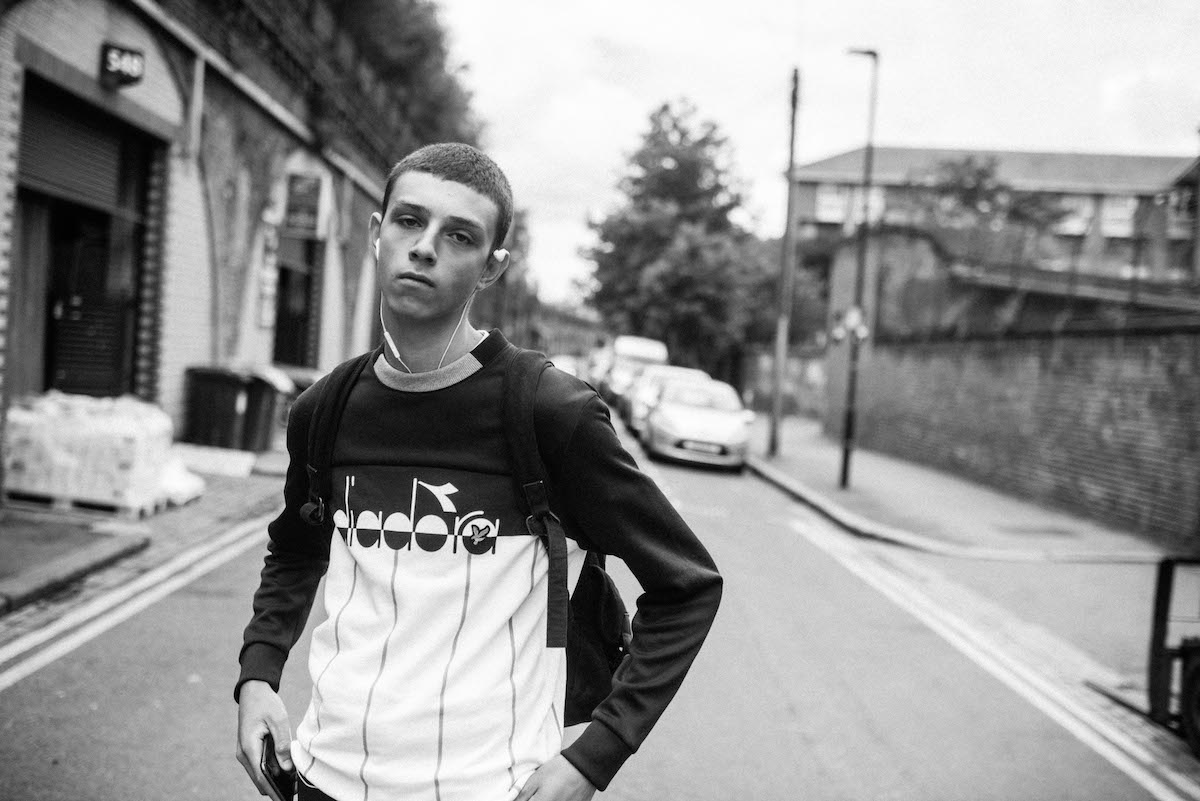 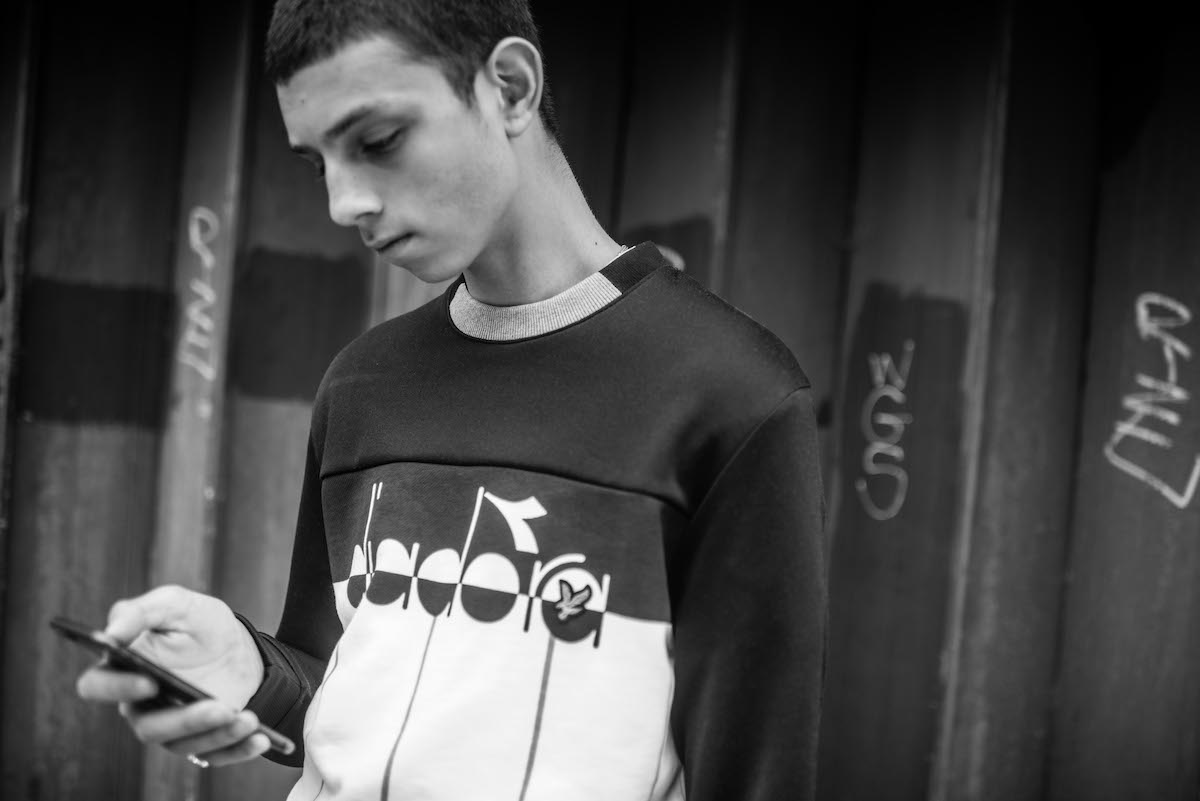 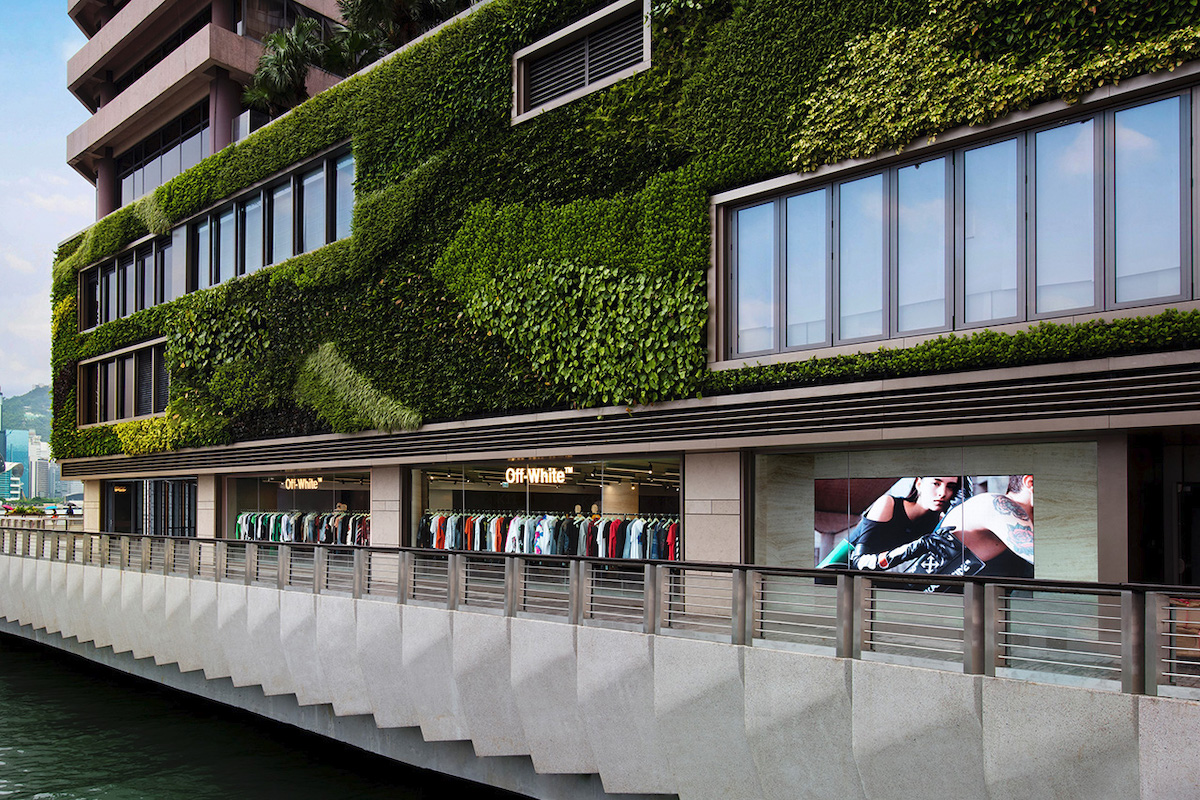