Arguably one of the most coveted prizes for an aspiring designer, LVMH announced the winner of their annual prize yesterday with the first-ever African designer Thebe Magugu taking home the prize money and invaluable mentorship.

Presented by LVMH ambassador Alicia Vikander, South African born Thebe will be awarded a €300,000 grant alongside a dedicated team from the fashion conglomerate to assist with the growth and development of his brand. Speaking on the announcement, executive vice president of Louis Vuitton Delphine Arnault said;

“I am delighted that, for the first time, an African candidate has won the Prize, all the more so since Thebe Magugu, aged 26, is the youngest designer of the 2019 selection. His creative work appropriates the codes of menswear and womenswear, of the traditional and the experimental, playing with volumes and traditional South-African know-how.”

Alongside Thebe, Israeli designer Hed Mayner took home the Karl Lagerfeld Prize which offers up €15,000 as well as a year-long mentorship also. 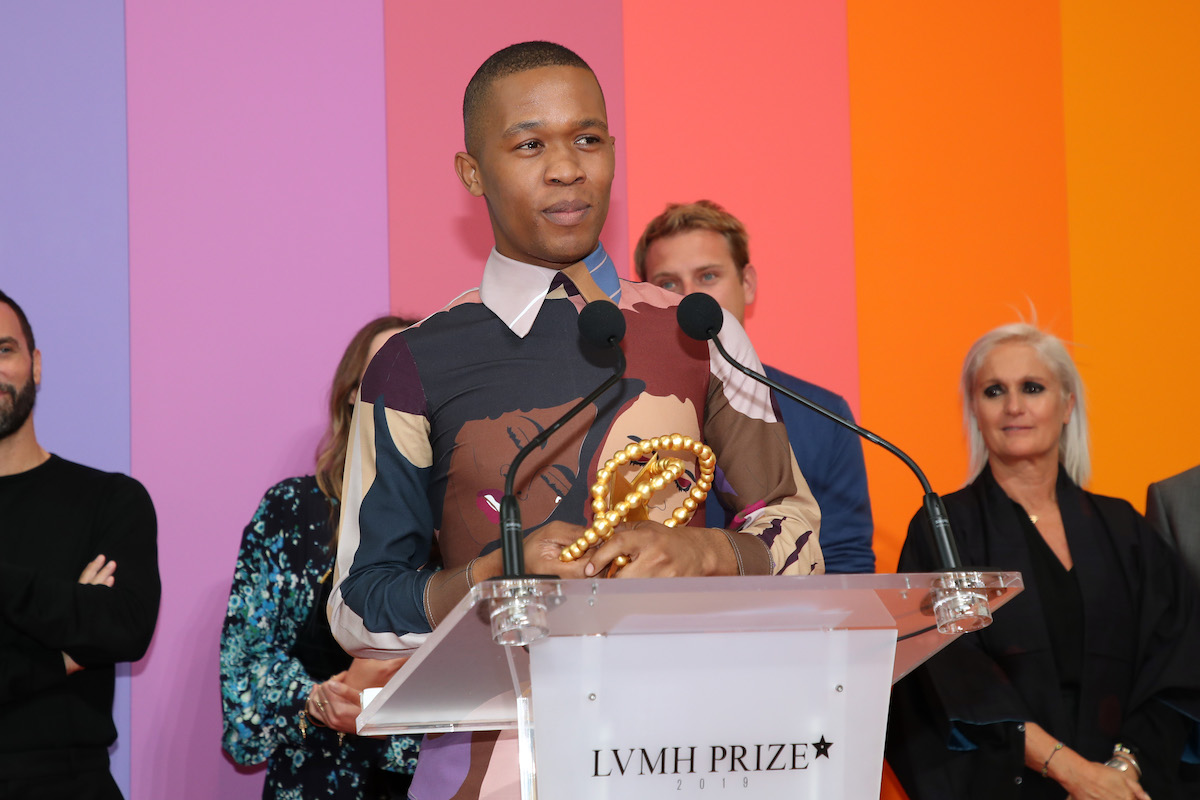 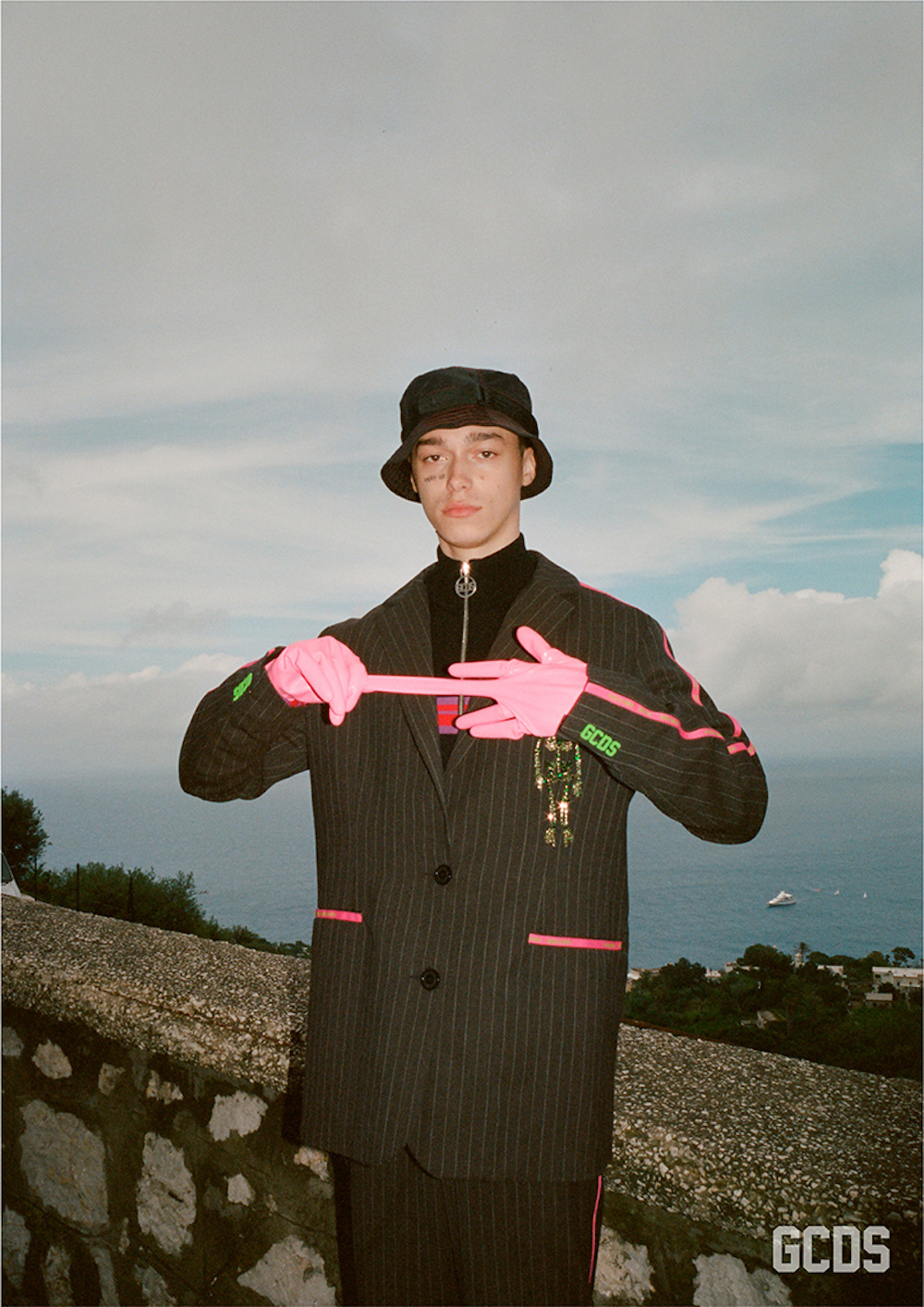