First seen on Travis’ feet while holidaying in Monaco with then-girlfriend Kylie Jenner, newly surfaced images gives us a slight closer look at the sneaker which swaps out the khaki suede for a dark mustard yellow tone while keeping the Air Jordan 6’s iconic detailing, and Travis Scott’s stash pocket addition on the lateral sides.

With talks of a Spring 2020 release date, there’s still no official word on the Yellow version of the Cactus Jack Air Jordan 6, but rumours are saying that only 50,000 pairs will go into production although nothing has been confirmed. Take a look at the shoes in the images below: 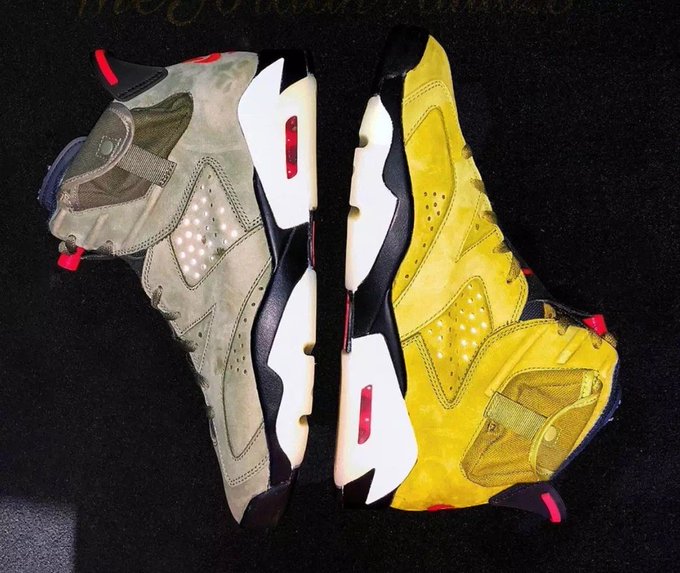 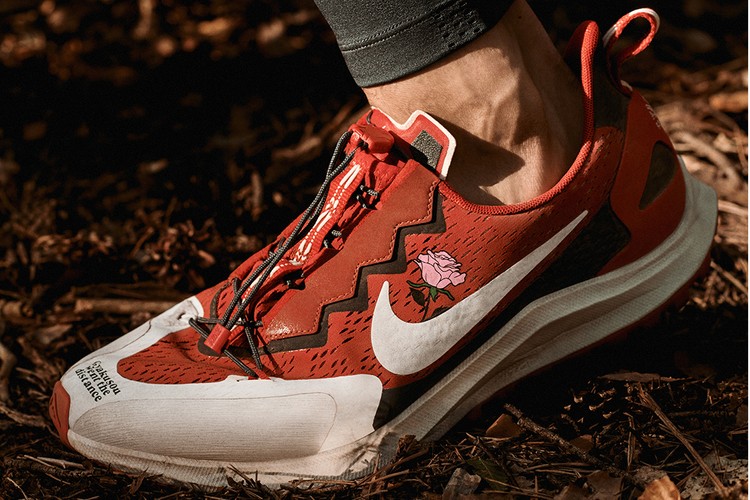