Making global waves after being previously seen on a-listers such as Travis Scott and Kendall Jenner, Ksubi’s partnership with Hidji, who’s associated with ASAP Rocky’s AWGE collective, is informed by the two parties common interest in music and fashion. Dubbed ‘The Seven Deadly Sins’ collection, the latest offering from Ksubi features hoodies and t-shirts that are heavily decorated in bold graphics  that are based on Hidji’s artistic interpretations of the ‘7 Deadly Sins,’ which are envy, greed, gluttony, lust, pride, sloth and wrath.

With t-shirts retailing at £105 and sweatshirts at £195, you can shop the Seven Deadly Sins Collection at Selfridges, the Ksubi website and flagship stores when it drops November 21st. In the meantime, take a look at the campaign imagery below: 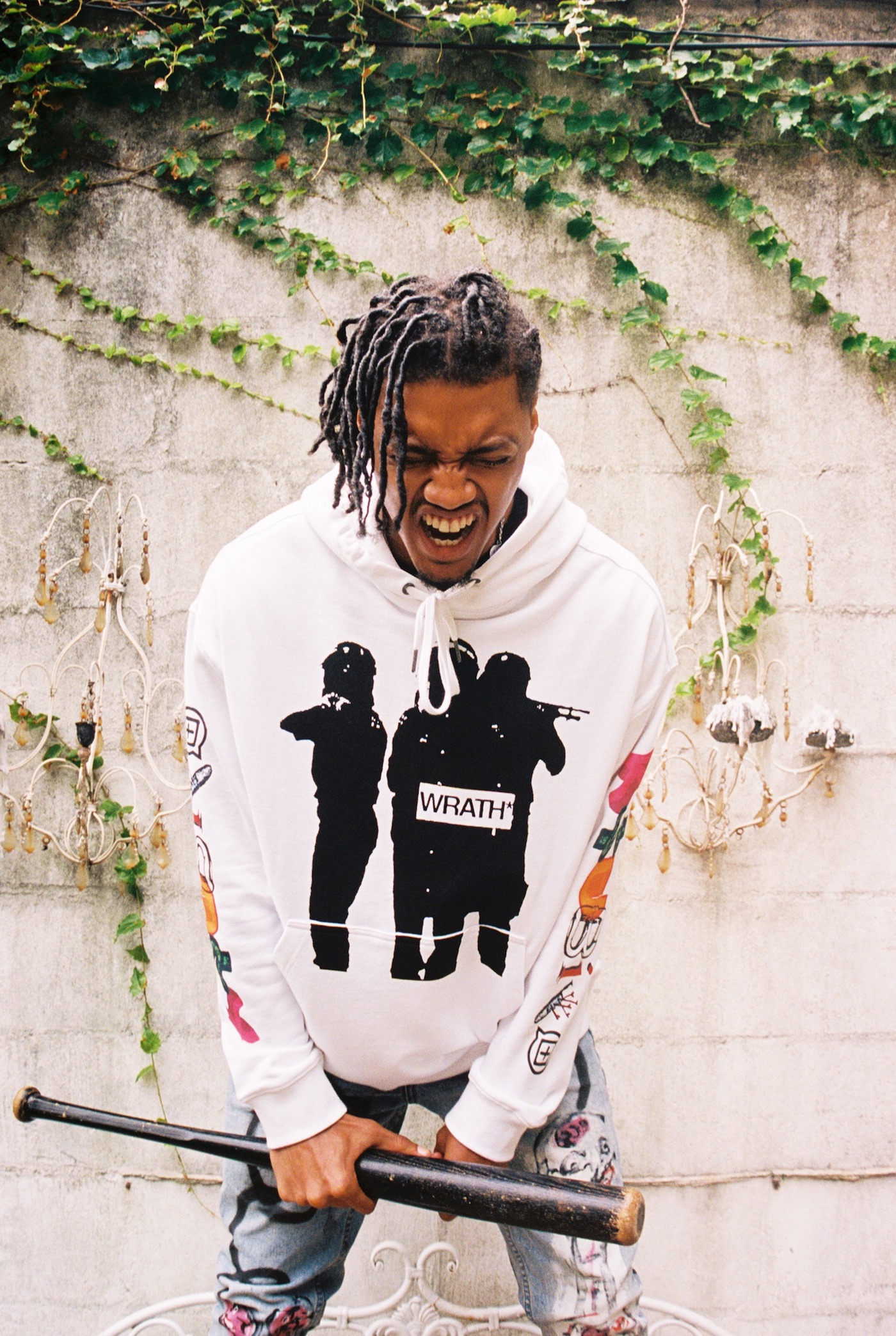 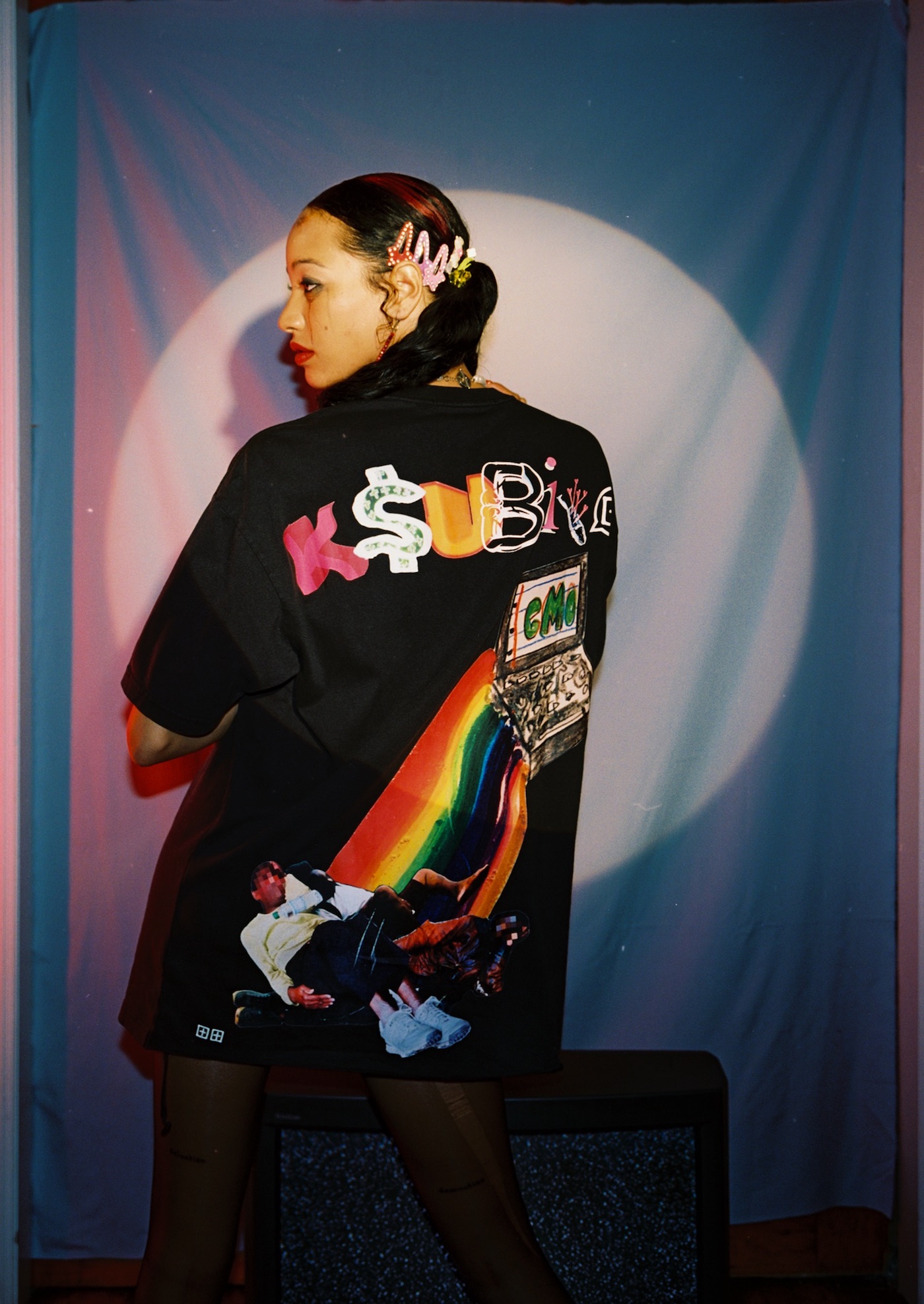 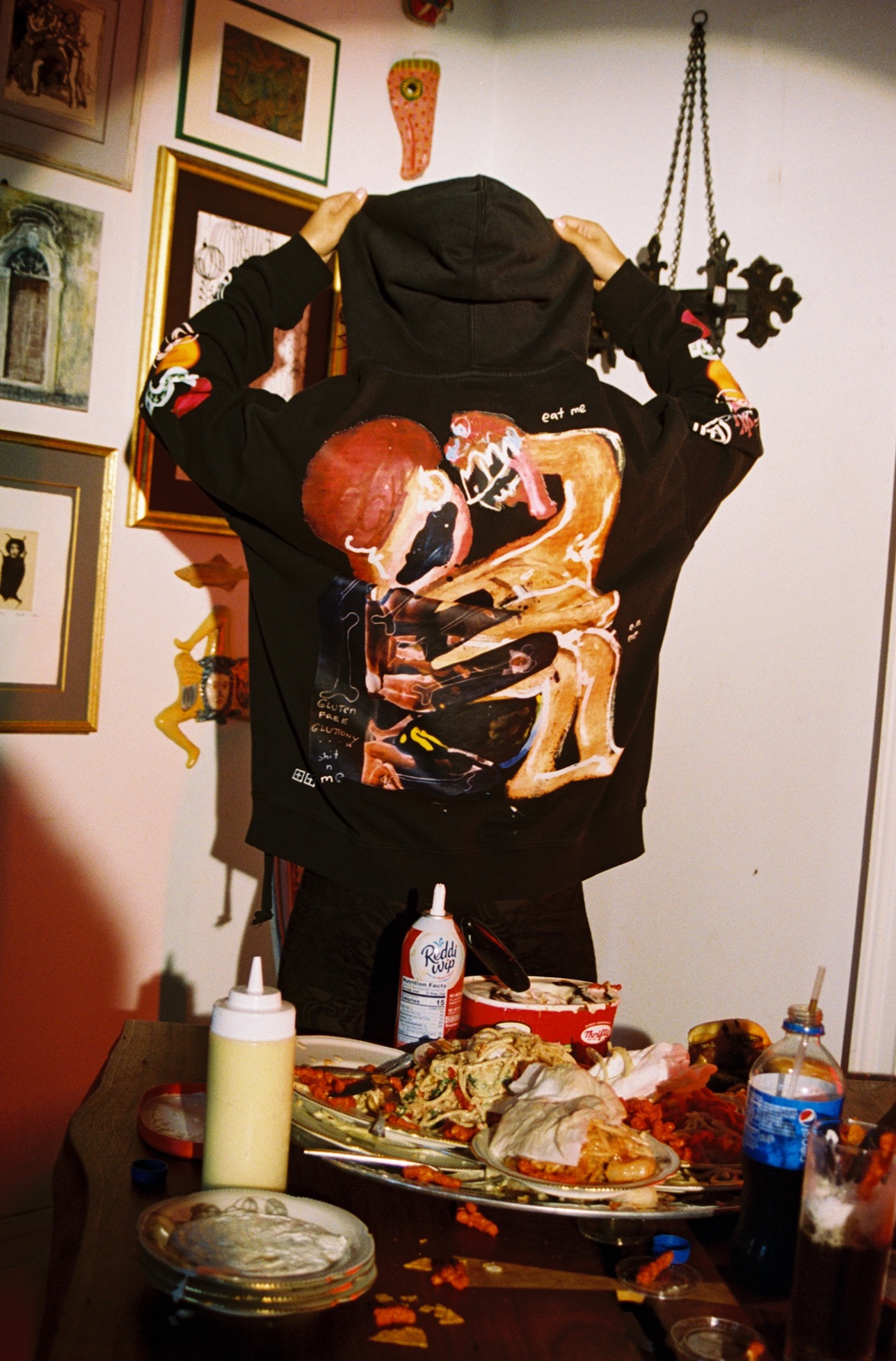 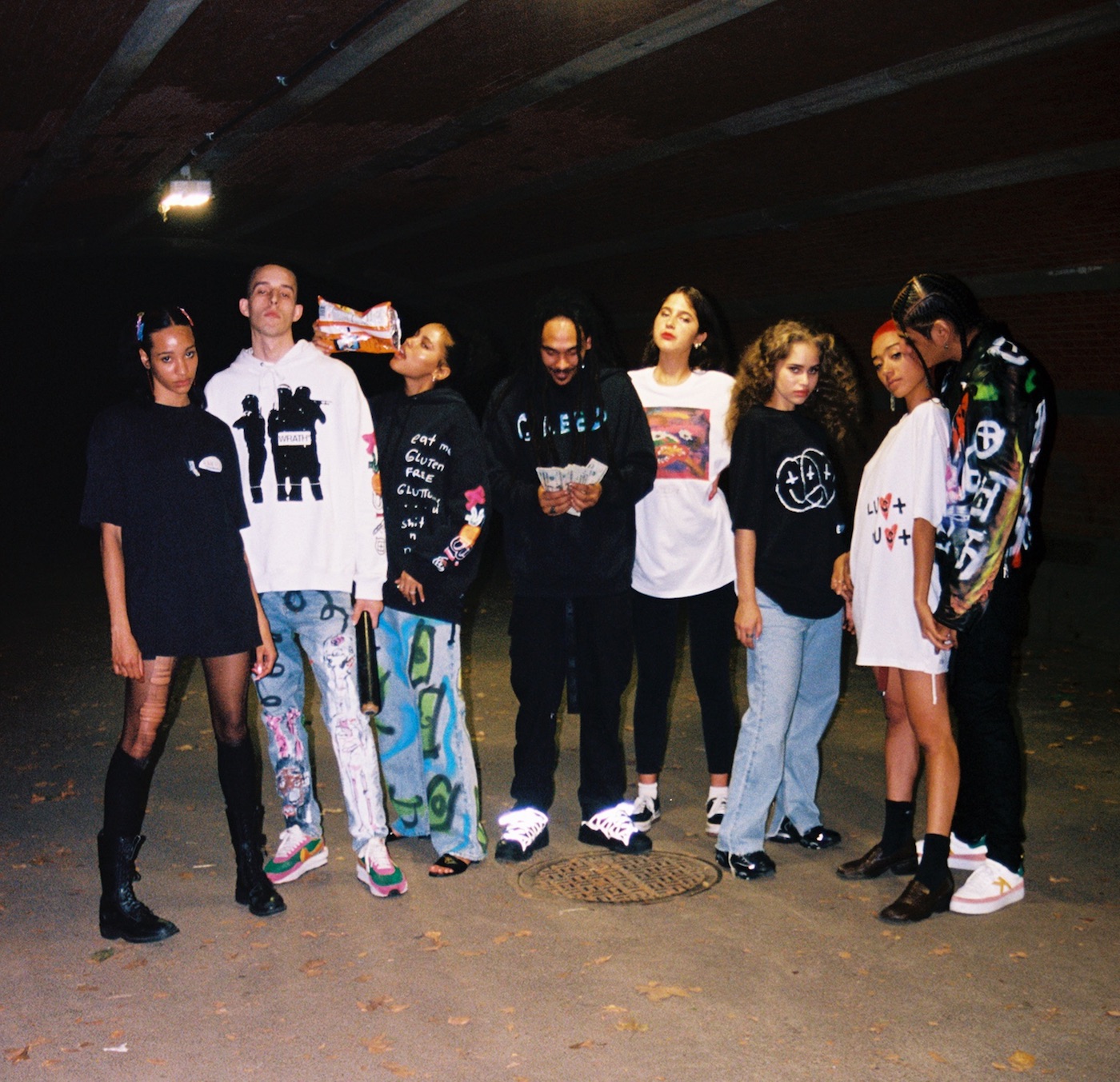 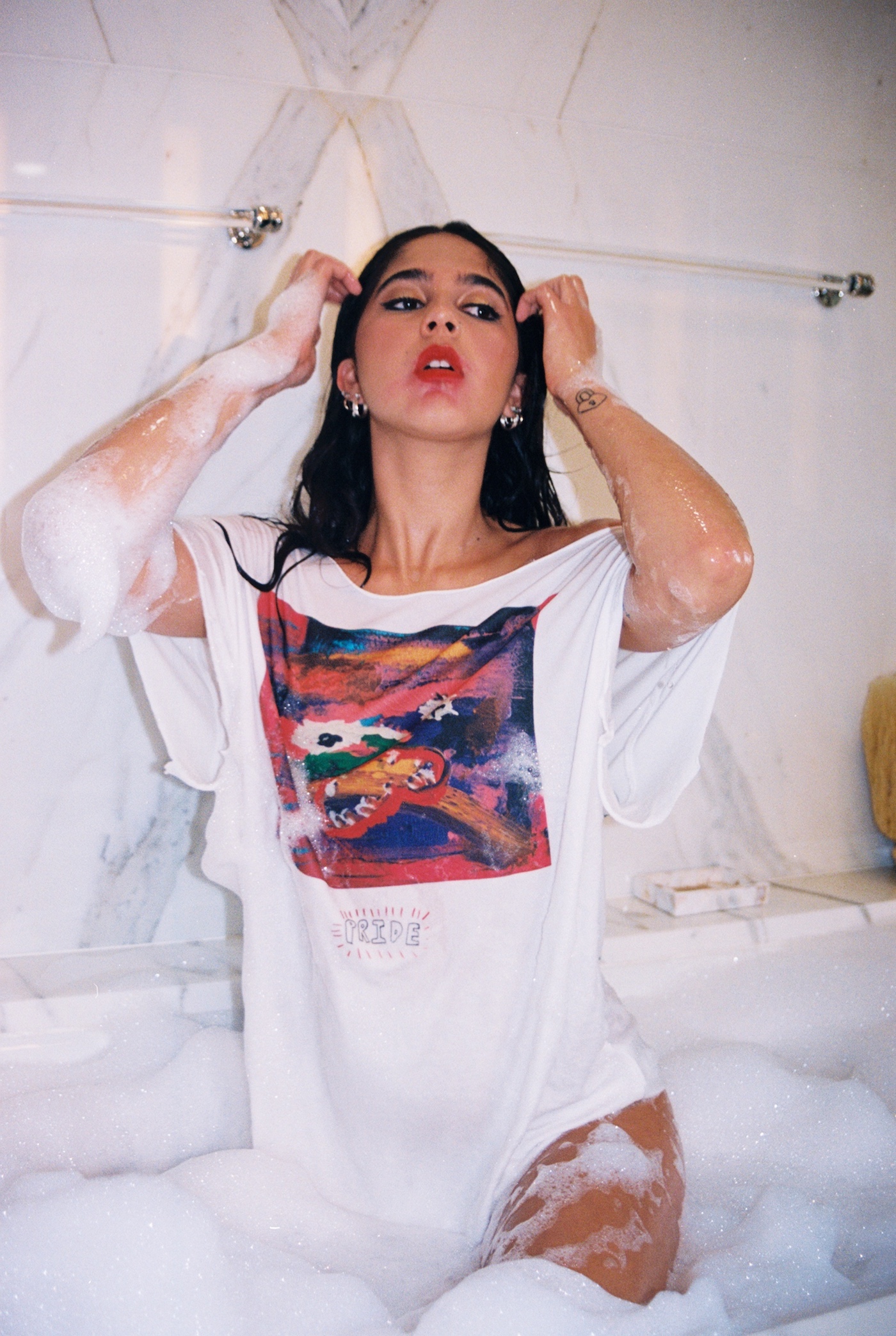 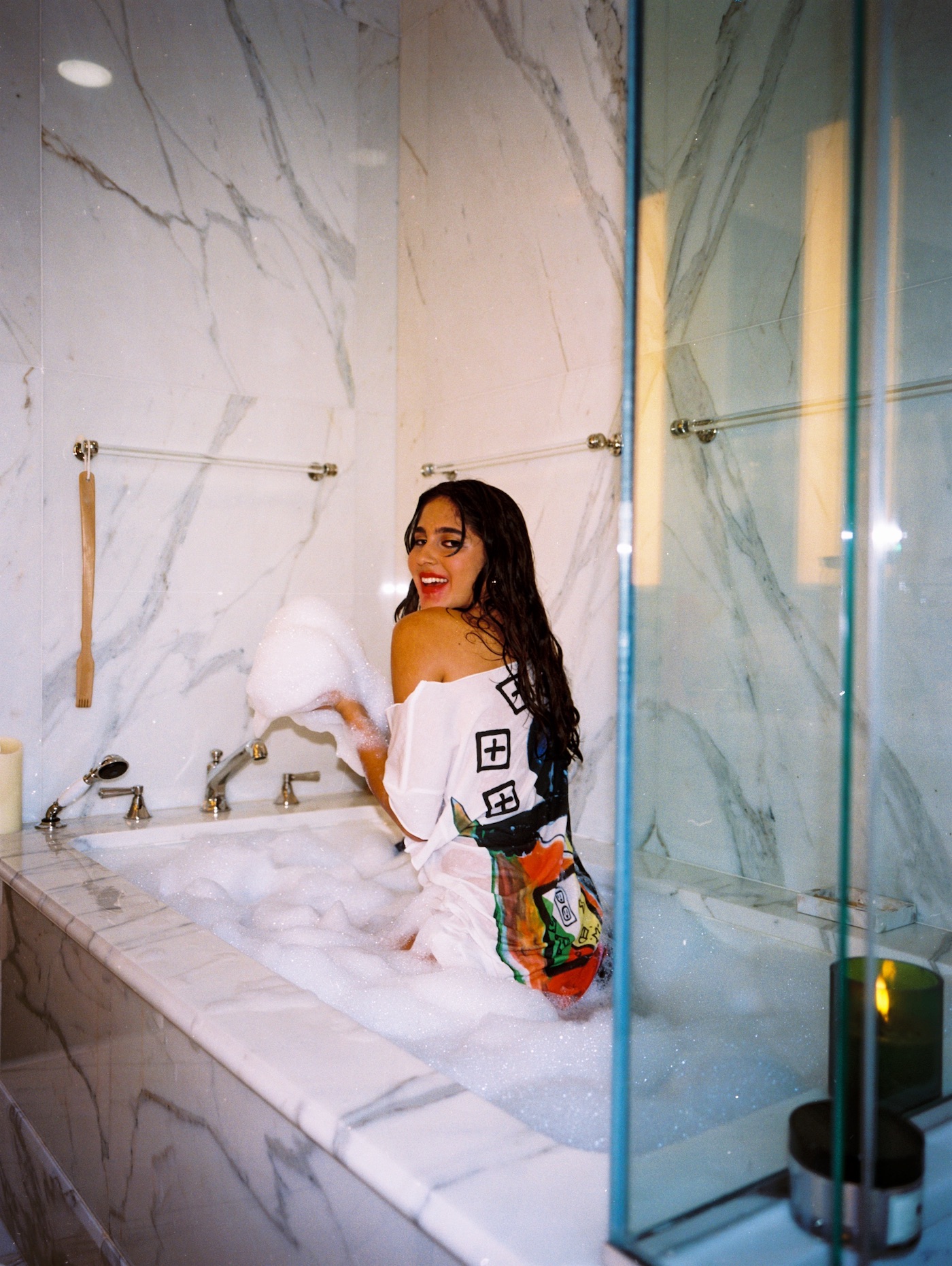 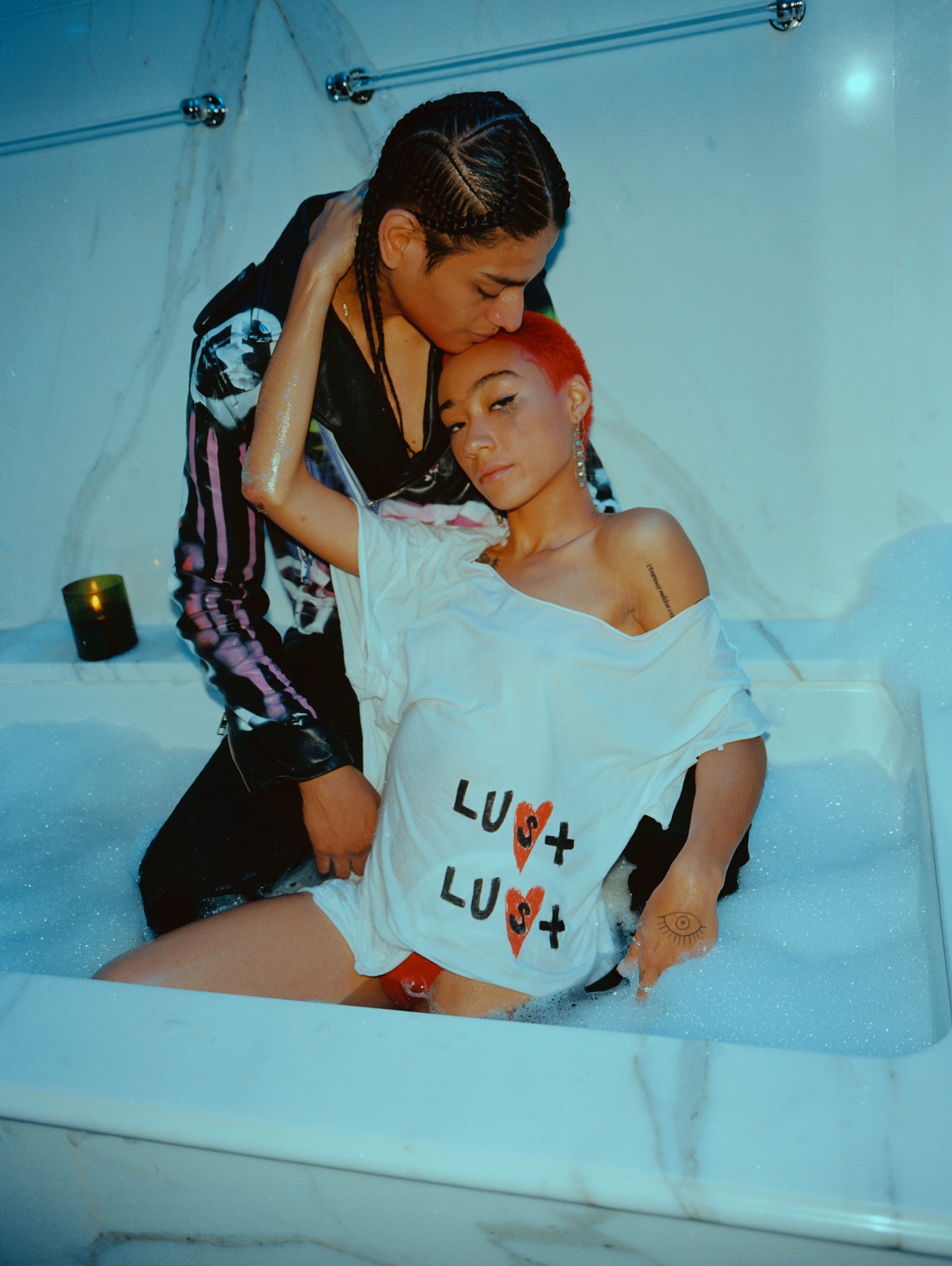 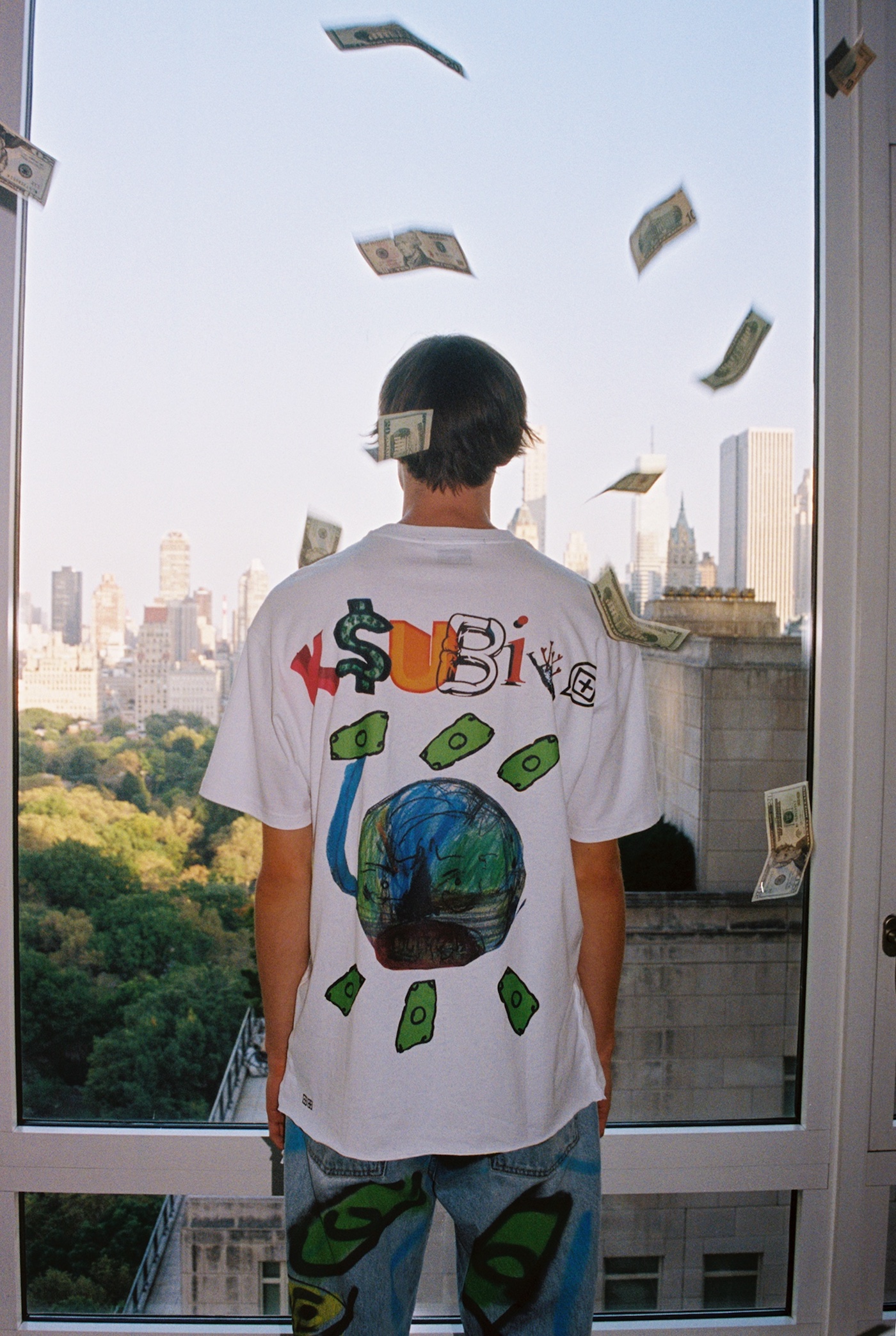 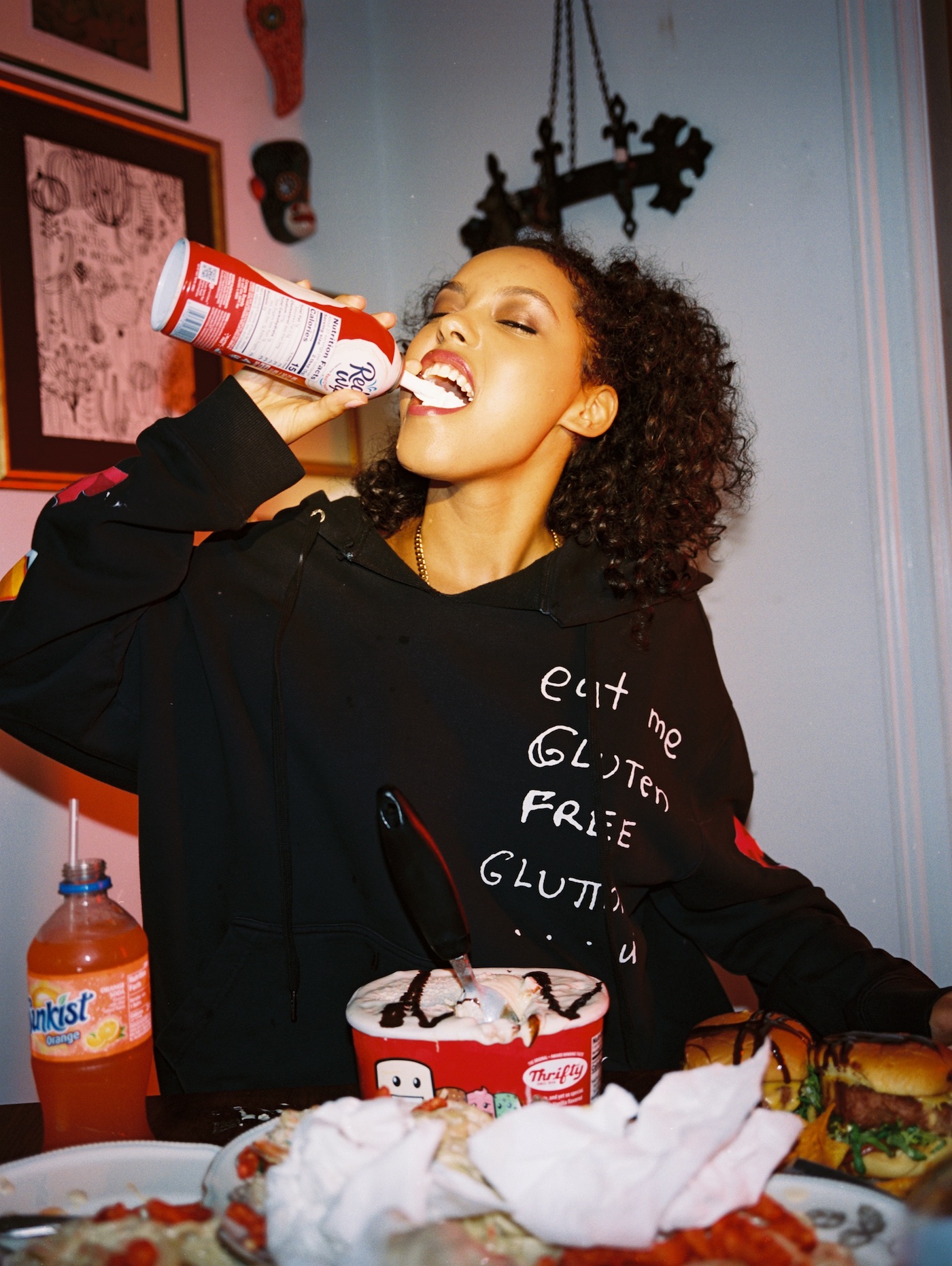 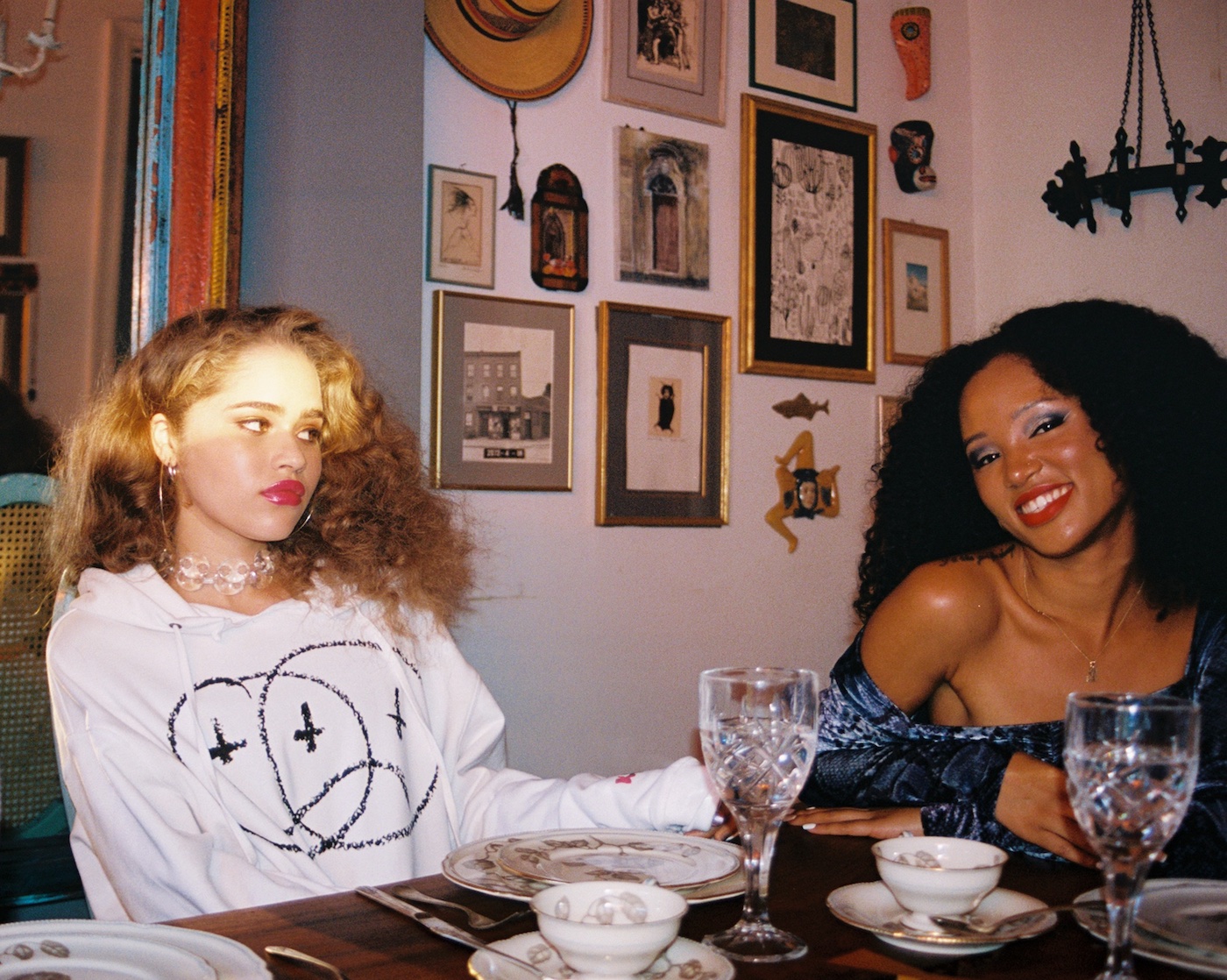 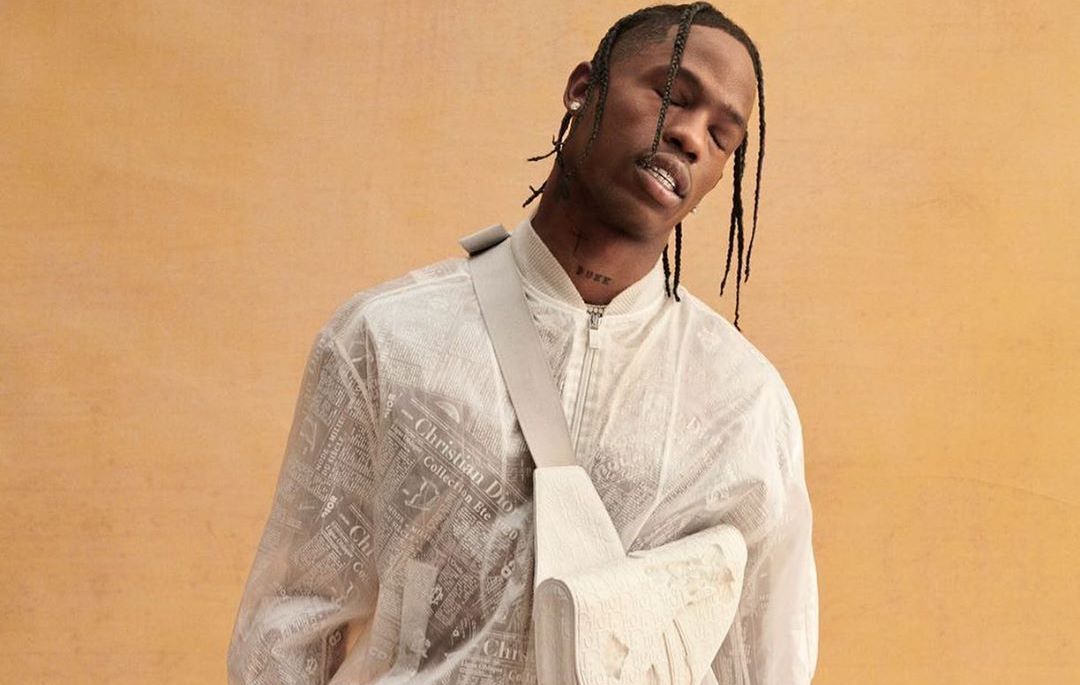