On the back of an album release and critically acclaimed tour, Tyler, The Creator talks with Wall Street Journal Mag about how, at the young age of 28, the rapper has branched out beyond music.

In a feature that touches on a plethora of topics, speaking on his creative drive that sees him always re-inventing and pushing the envelope, Tyler says, ” Some people’s end goal is this and that, whether it’s a nice house or whatever, so they work hard and put all this hunger and energy into one thing, music. But once they get that result, they relax. They bust a nut, and now they’re chilling. Whereas me, I get off to the music itself, and that’s something I can’t grasp. I can’t go to a store and buy that feeling—but it’s a feeling I keep wanting. So I keep making shit, going for ideas. Whether people like them or not.”

On the topic of whether the controversy such a being banned from the U.K for violent lyrics may be a distraction from his artistic endeavours, the rapper says “My music got better. I asked myself, ‘Why do Kanye and Pharrell and Jay-Z respect me, but the people that respect them don’t f— with my music?’ Well, maybe if I stop being funny on the internet, people will focus on my talent.” 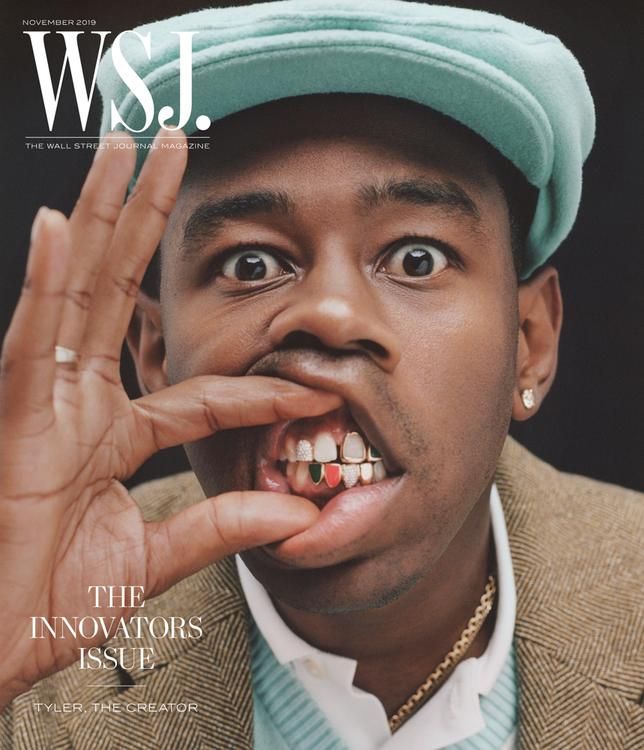 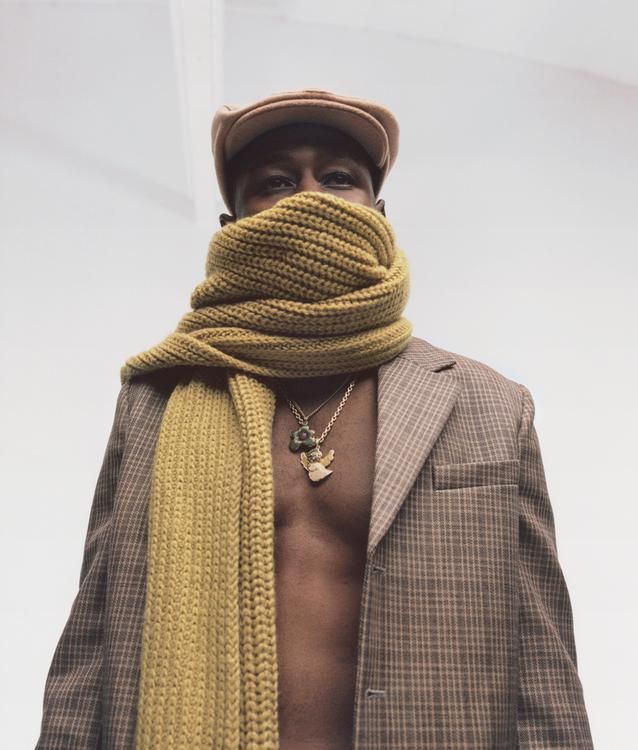 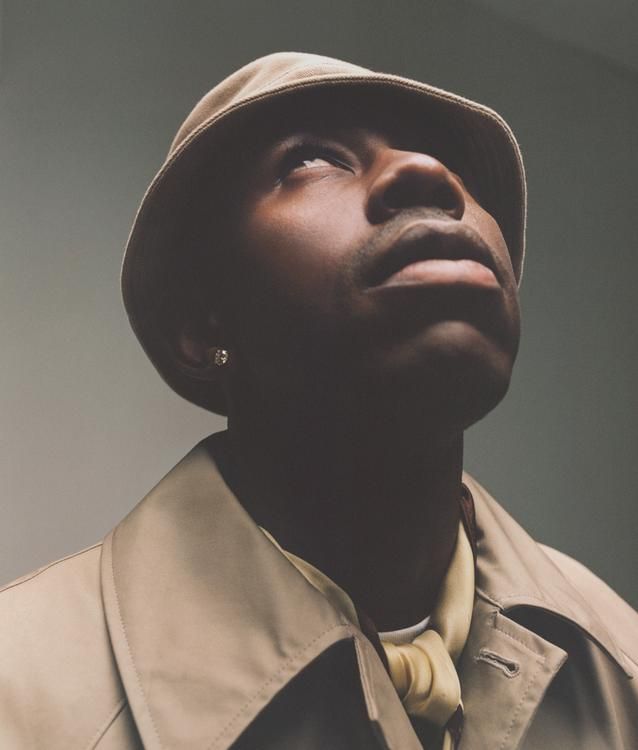 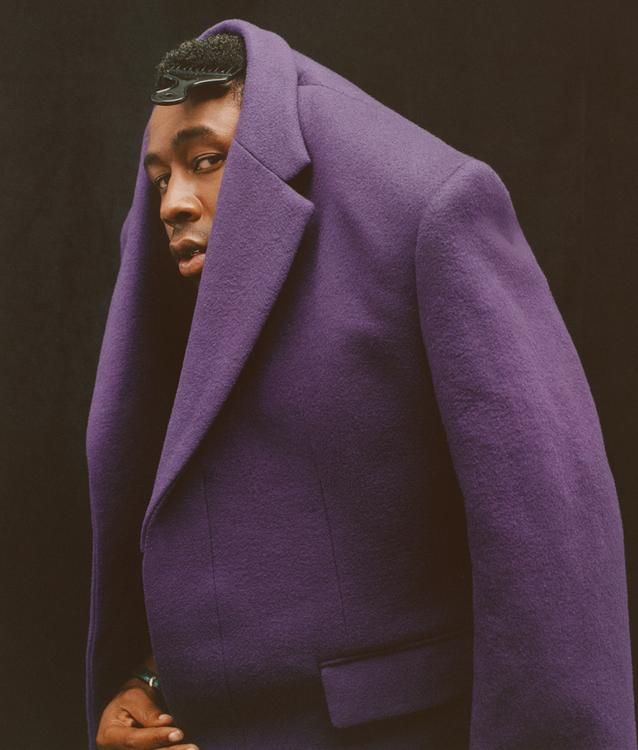 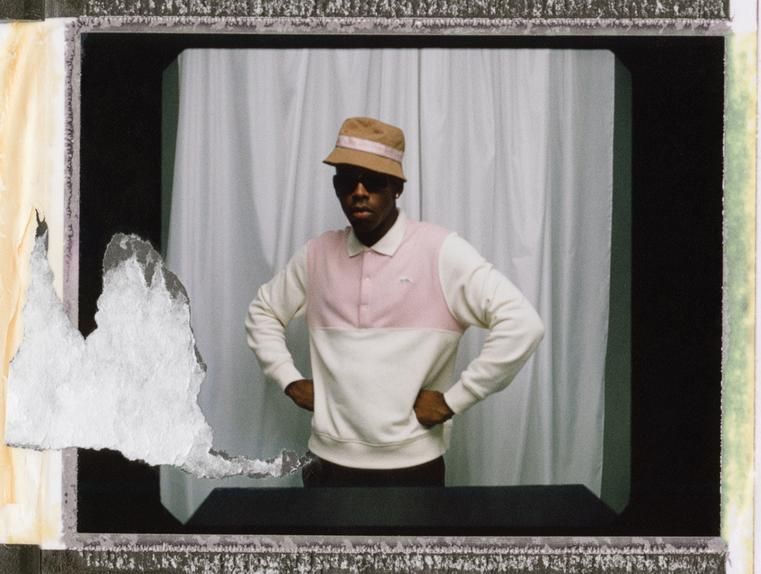 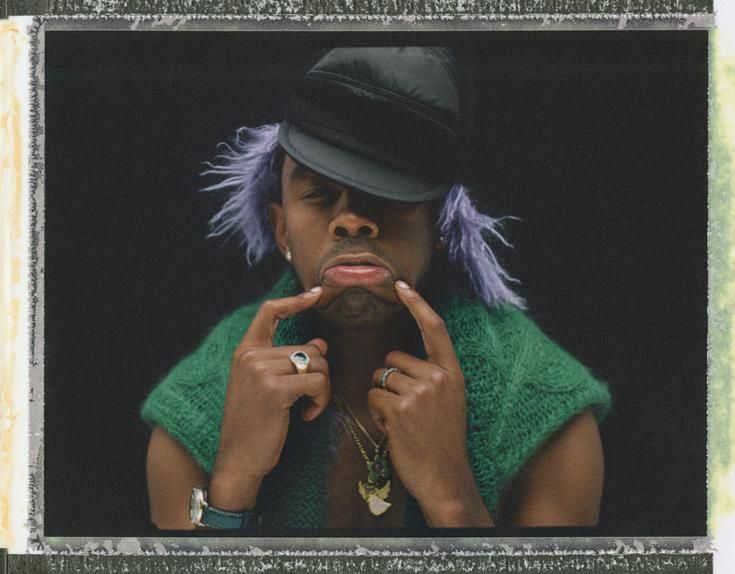 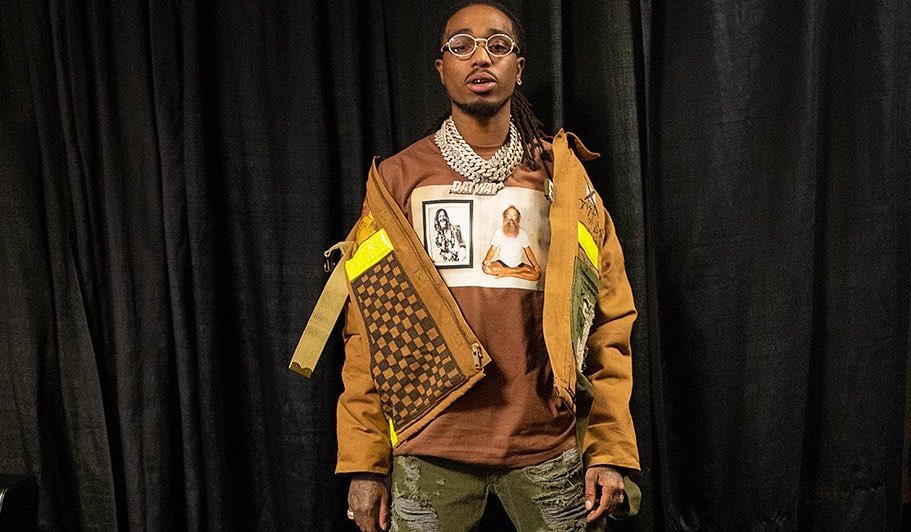