Rounding out the year.

With a long-standing partnership, Palace skateboards and Reebok follow up their previous release with another pair of collaborative sneakers.

Keeping the model and design of the shoe under wraps, clues point to a winter-ready release that includes the words ‘CUTTY’ and ‘WINTER.’ Announced with a spinning co-branded Trigerg logo which featured a jagged Sharktooth design, the sneaker is also rumoured to feature Reebok’s Ripple sole, a sole running design that’s previously made appearances on models such as the Workout, the Royal Glide and the CL leather.

Keep it locked here for more information on the upcoming release as it comes. 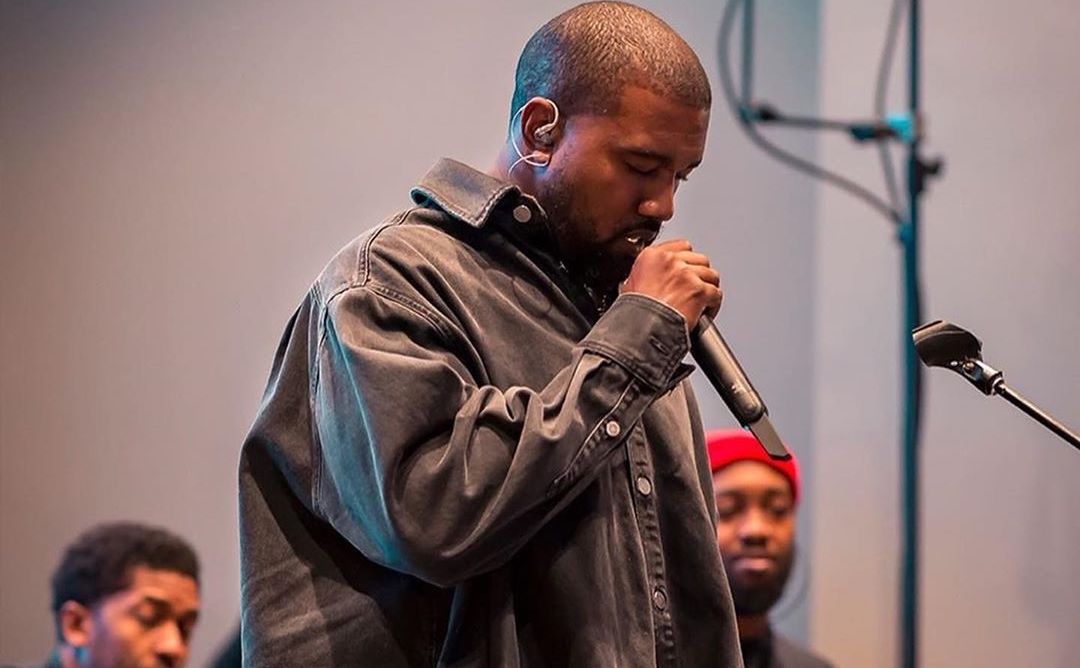