Teaming up with the musicians.

Raf Simons and musicians The xx have confirmed that they are collaboration on a capsule collection to commemorate the tenth anniversary of the band’s ‘xx’ album.

Continuing their partnership after previously collaborating on the concept of the music video for “I Dare You,” which the Belgian designer worked on during his time at Calvin Klein, the trio and Simons have now come together to create a capsule collection which includes t-shirts, pins, caps and limited-edition patches to celebrate The xx’s ten-year album anniversary. Teasing the upcoming collection, images posted to Raf Simons’ Instagram account show Jamie xx, Romy Madley Croft and Oliver Sim, all donning black Raf pieces such as blazers and roll necks, accented with a small ‘X’ pin and an engraved “RS” logo.

Set to release December 12th, the Raf Simons X The xx capsule collection will be available at Raf Simons stores, as well as Dover Street Market. See the teaser images below: 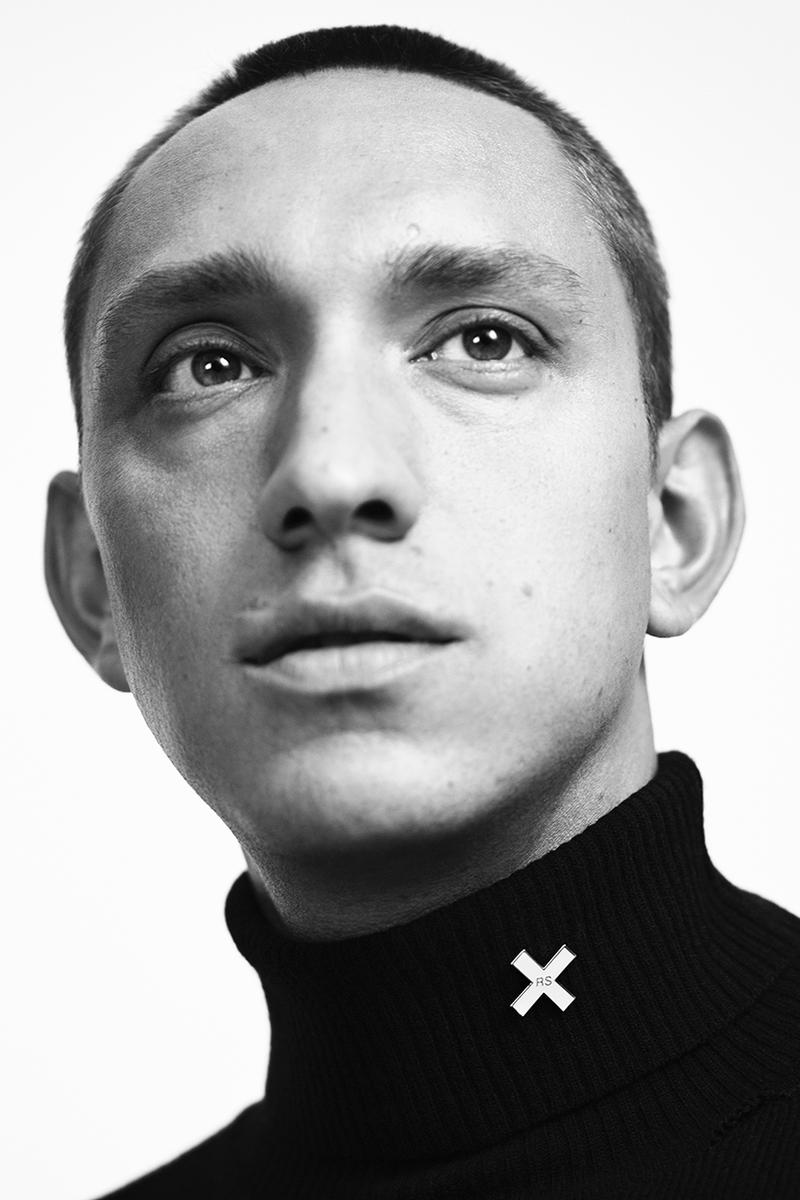 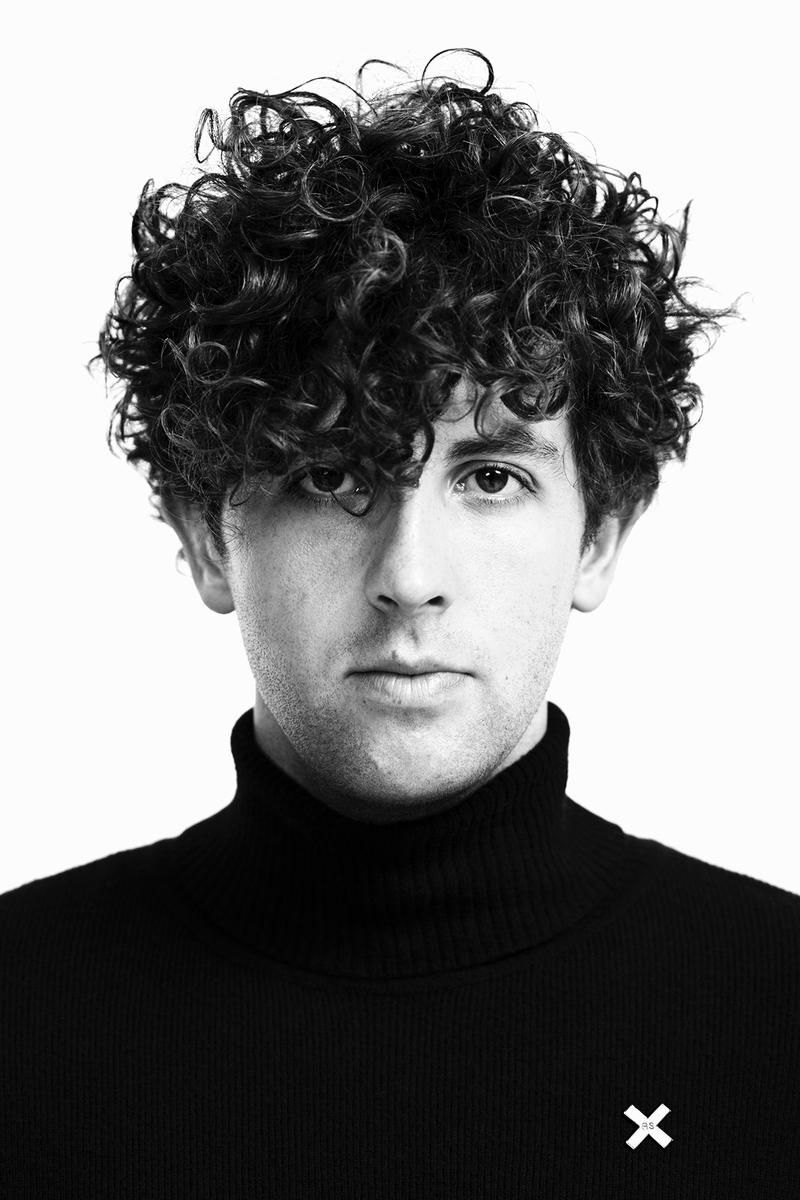 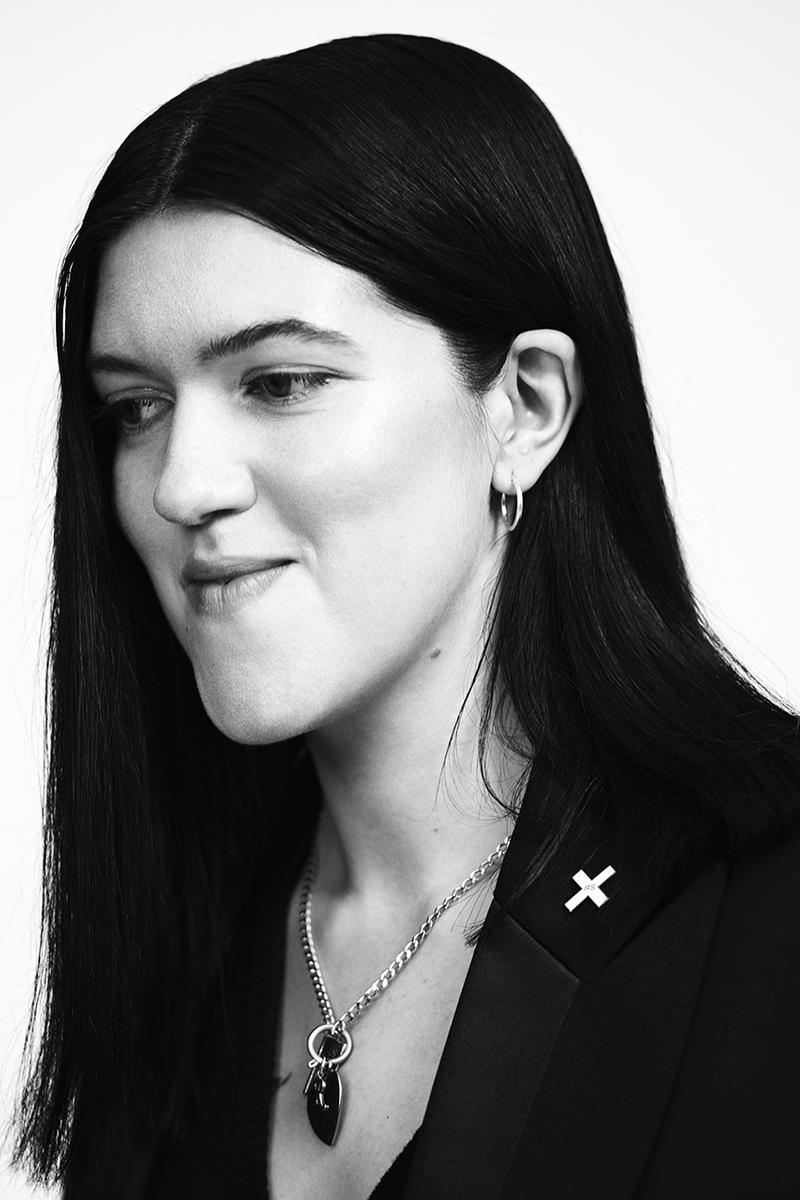 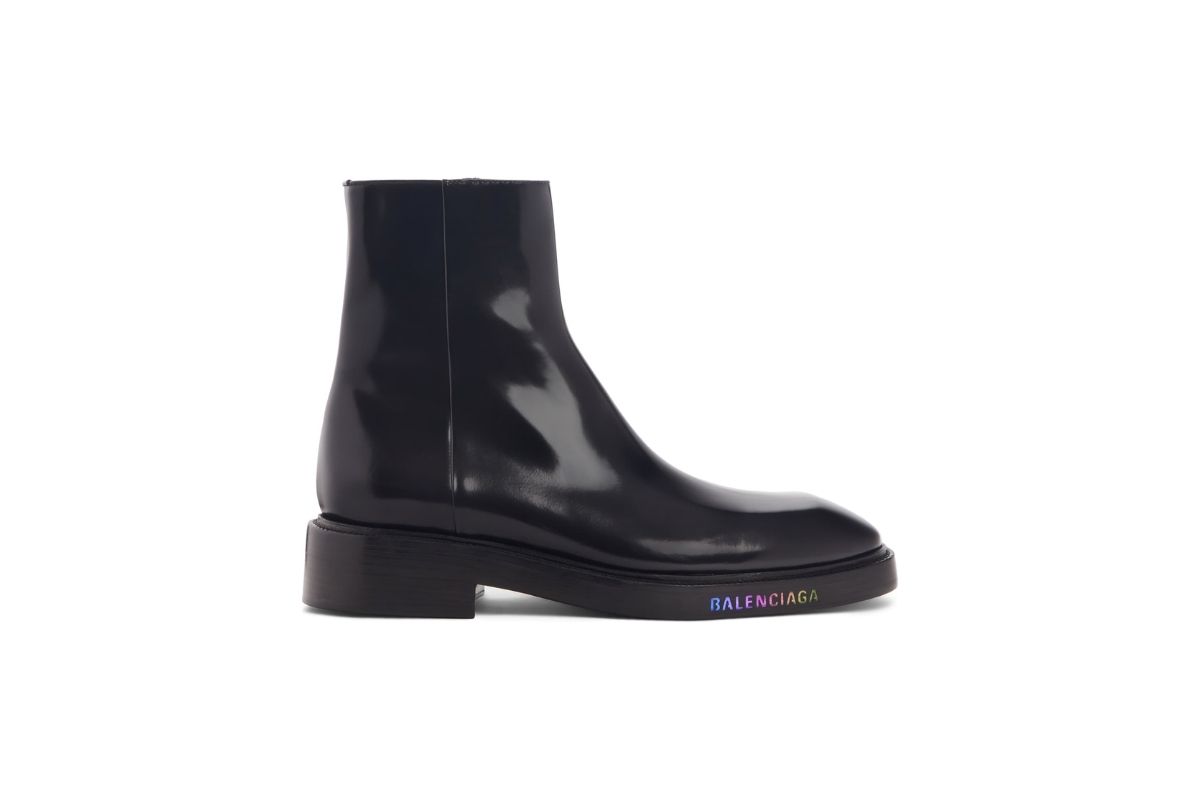