After teasing on Instagram, adidas Originals just unveiled its Change Is A Team Sport campaign with a film directed by Jonah Hill and features an all-star lineup.

Bringing together game-changers from all walks of culture including music, fashion, sport and art, the film which stars Hill as well as personalities such as Kerwin Frost, fashion designer Nigo, Pharrell Williams, actress Yara Shidi and footballer Paul Pogba celebrates the fifty-year legacy of the iconic adidas Originals Superstar trainer and impact on the cultural tastemakers of today.

Take a look at the Change Is A Team Sport campaign in the video HERE, and check out imagery from the campaign below: 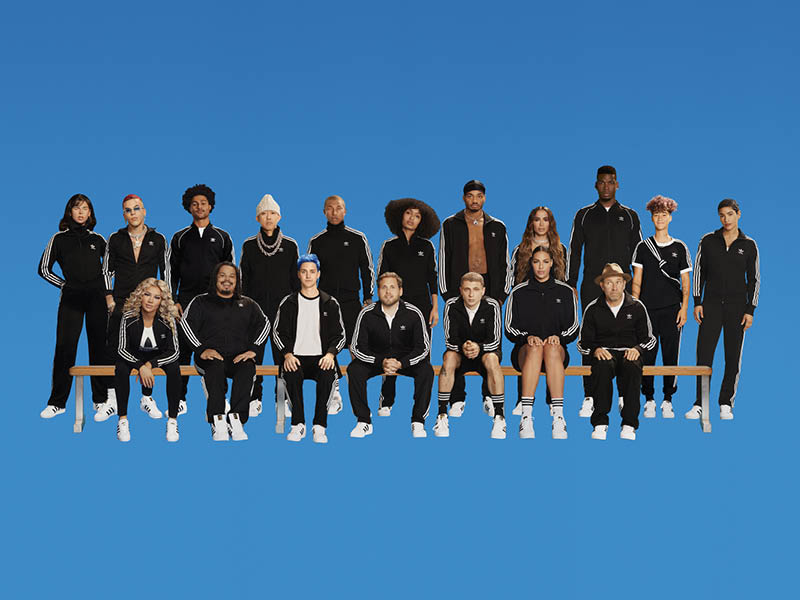 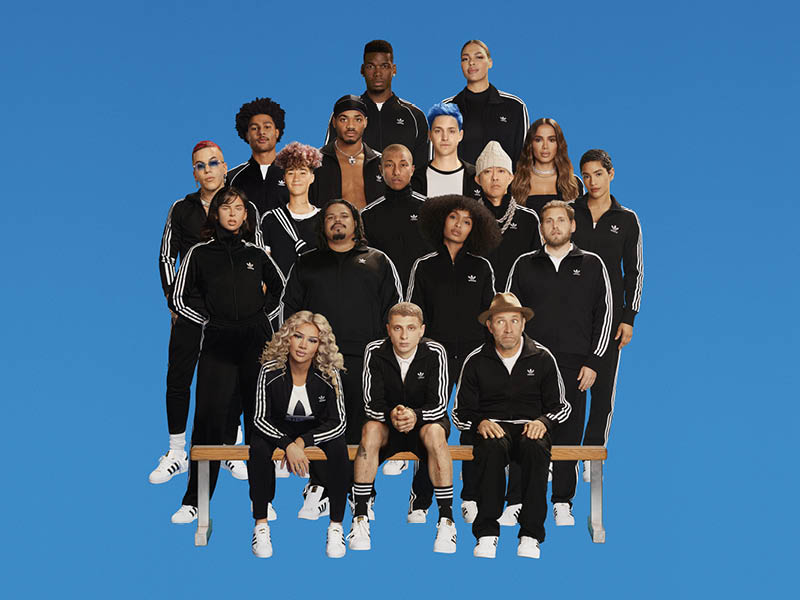 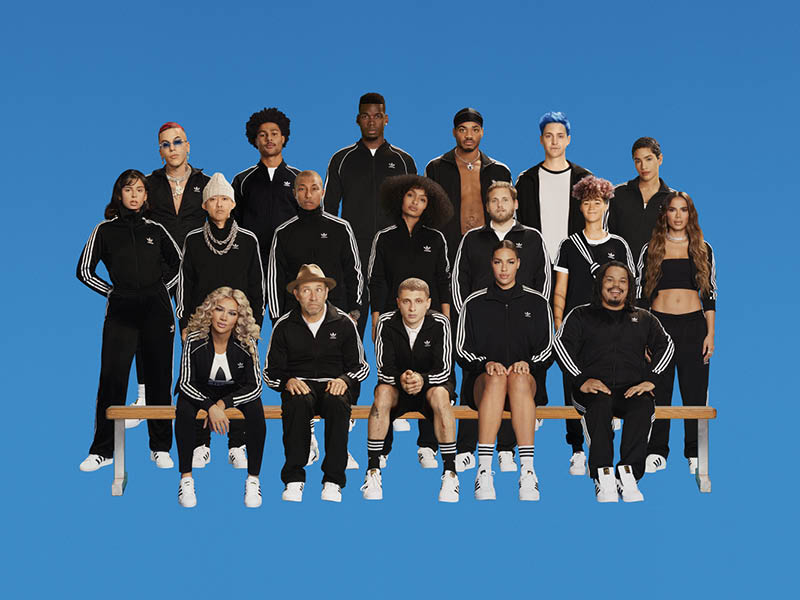 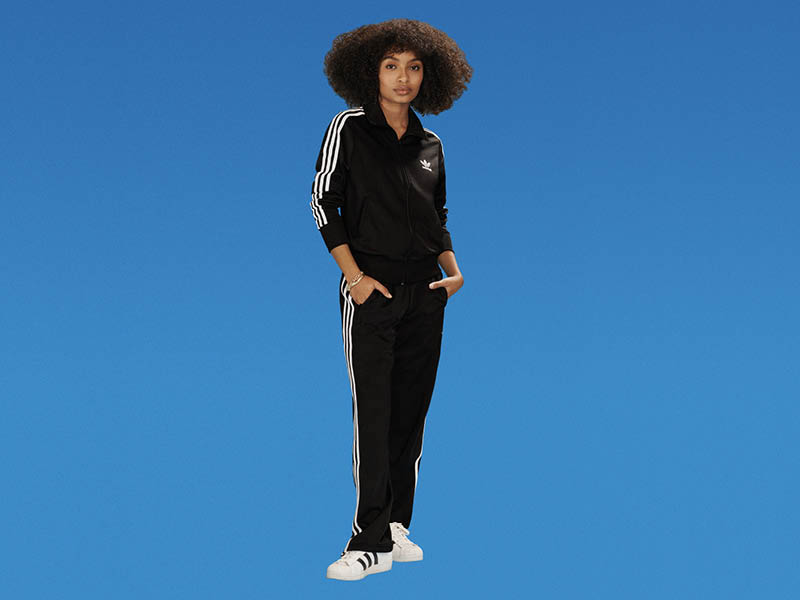 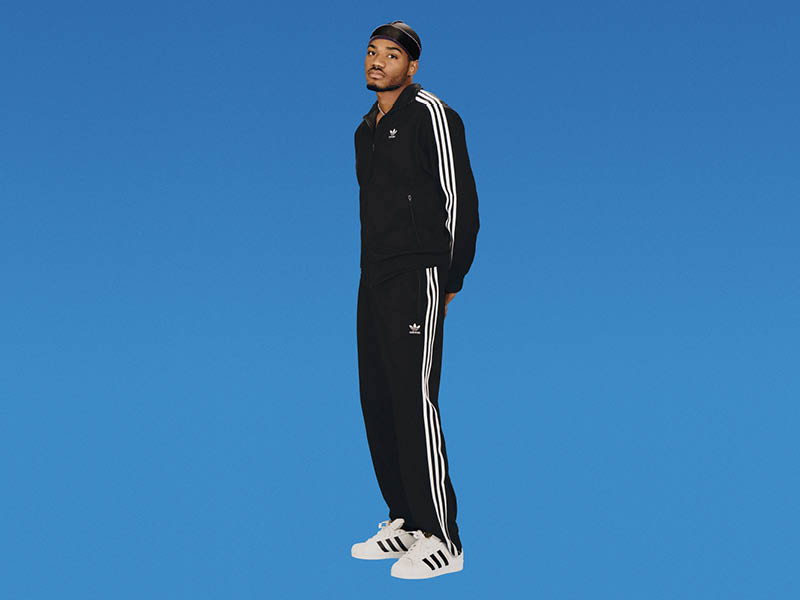 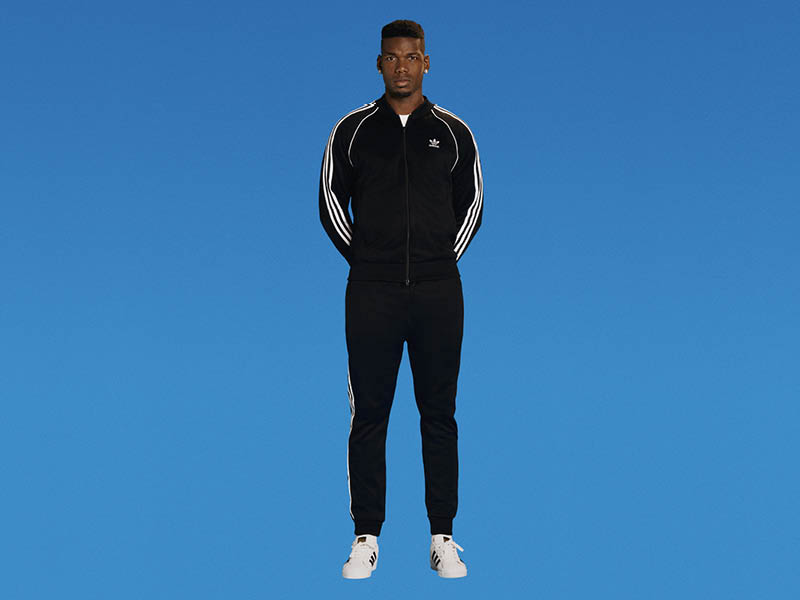 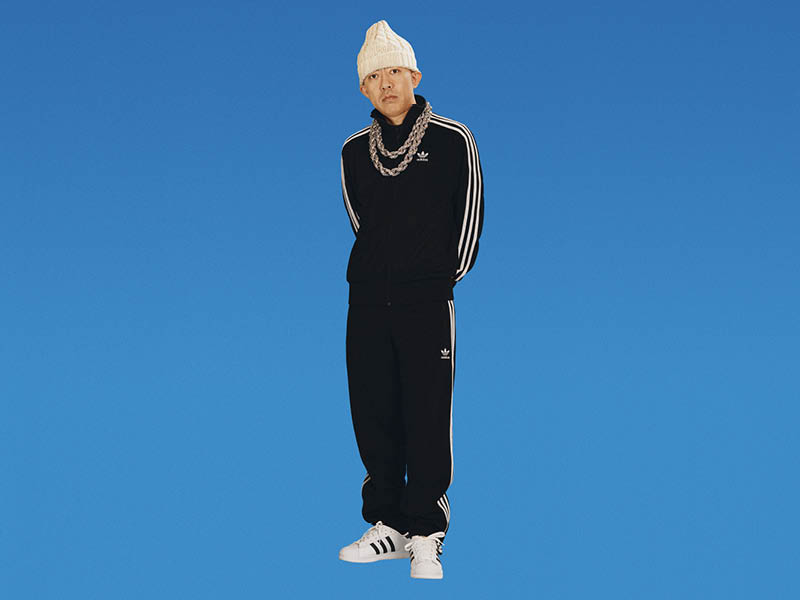 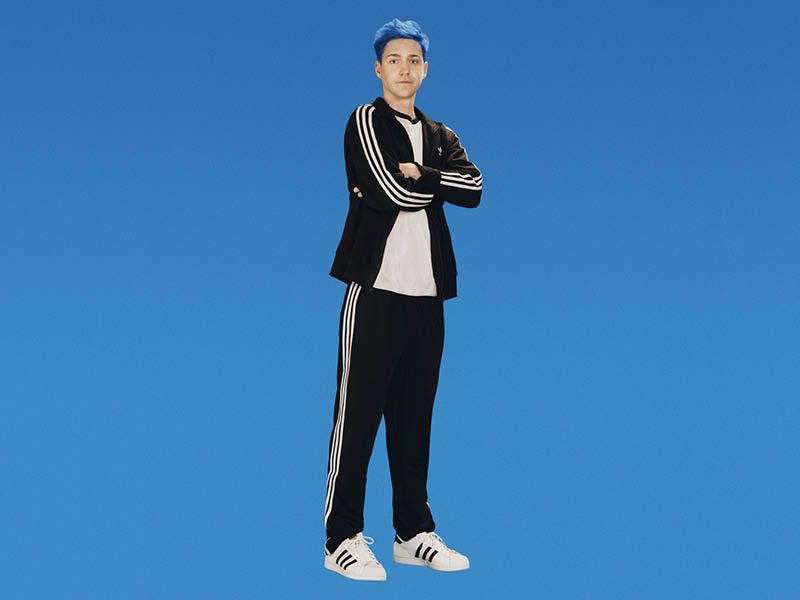 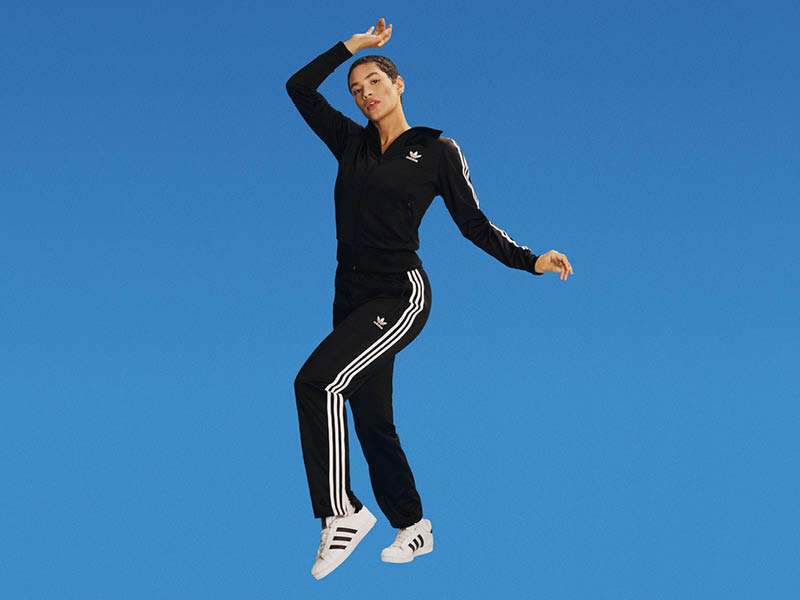 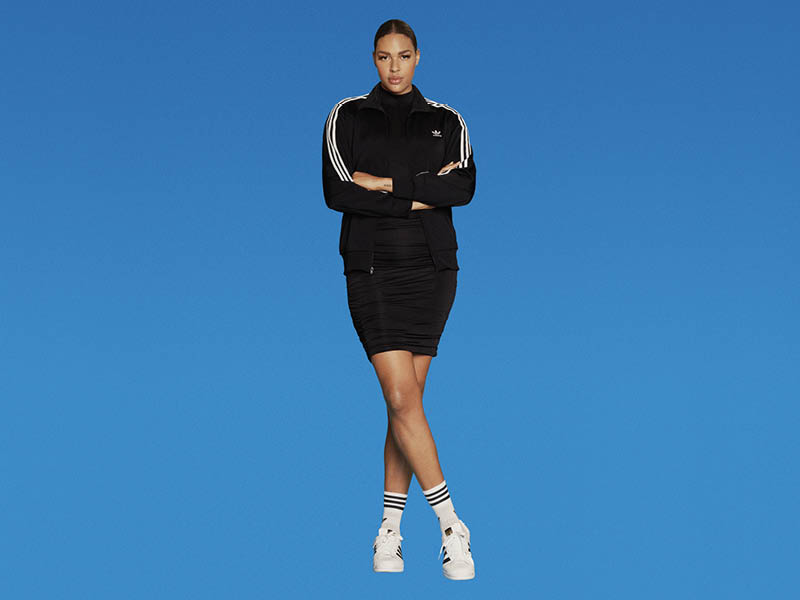 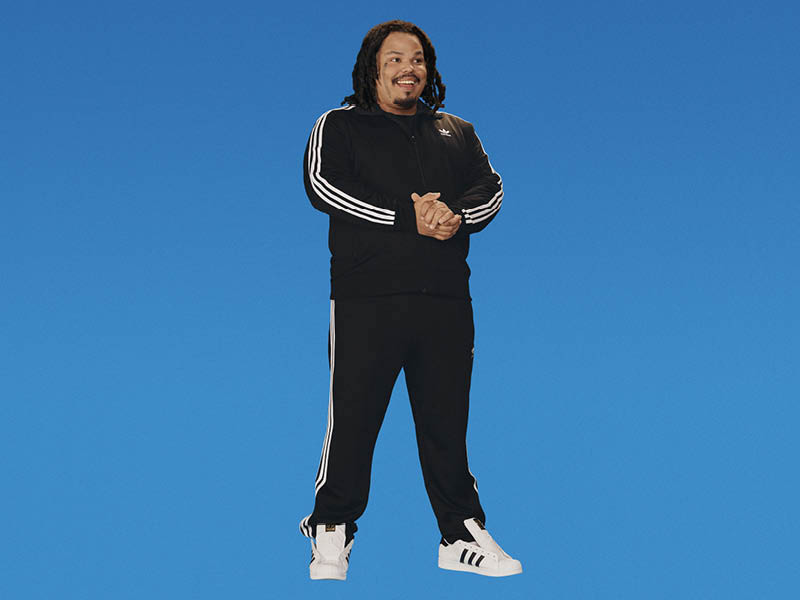 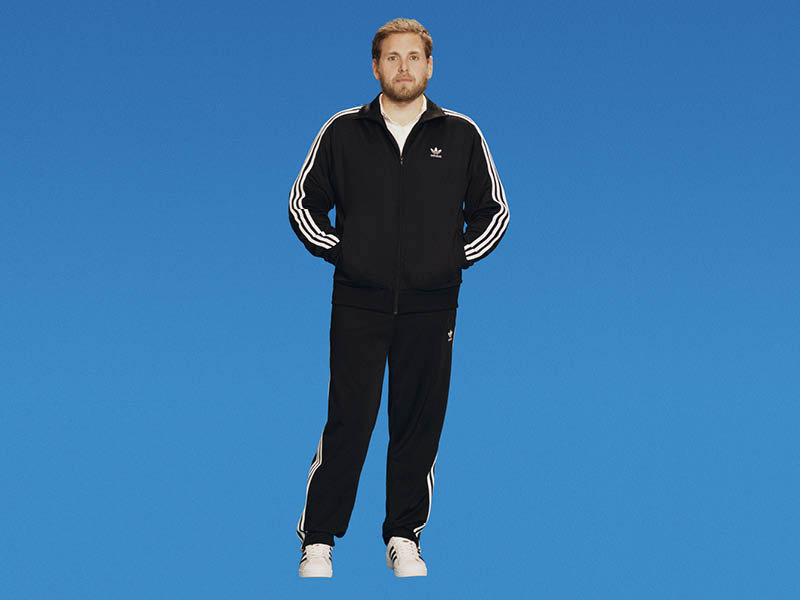 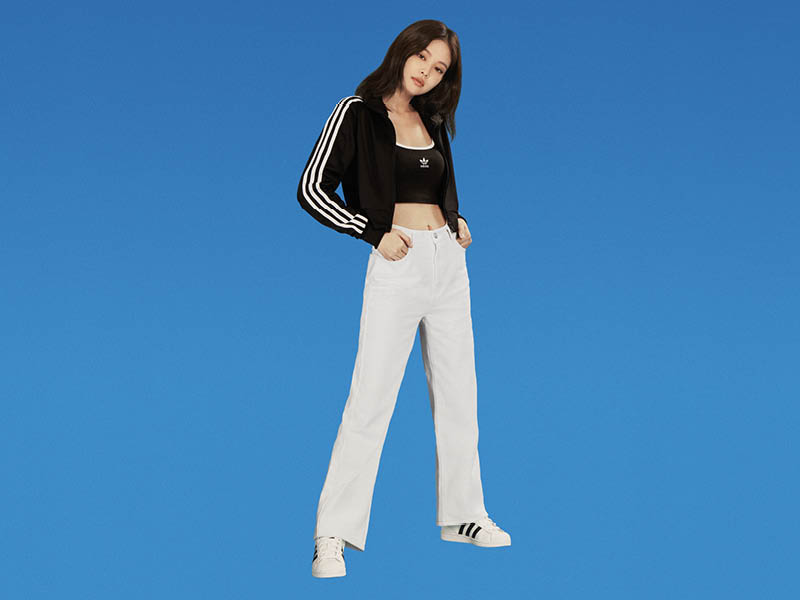 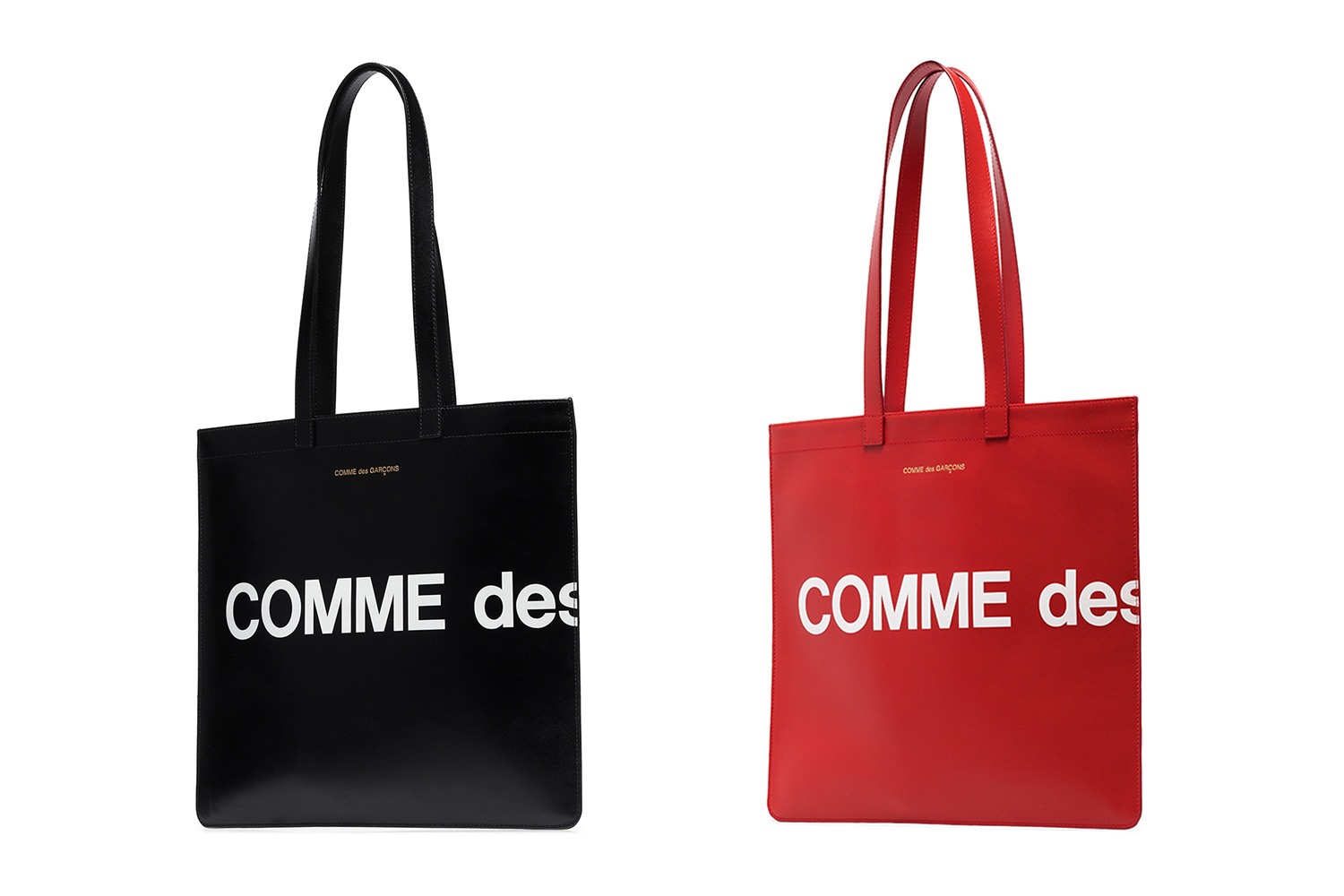