Founder of the Spaghetti Boys and host of the Kerwin Frost Talk show, Kerwin Frost recently took to the Gram to announce his new longterm partnership with adidas.

Announcing in a way only he could, fashion’s funniest man announced the news with three separate posts that depicted the talk show host, DJ and entertainer as an alien, hunchback and as a yeti, all wearing a variation of adidas clothing. Having previously noted that his partnership with adidas has been a long time coming, Frost wrote under one image “Today’s been such an emotional rollercoaster! I’m really grateful for all the support. I promise I won’t let you down,” alongside revealing that his collection of footwear and apparel will be dropping sometime this year.

Take a look at the announcement images below: 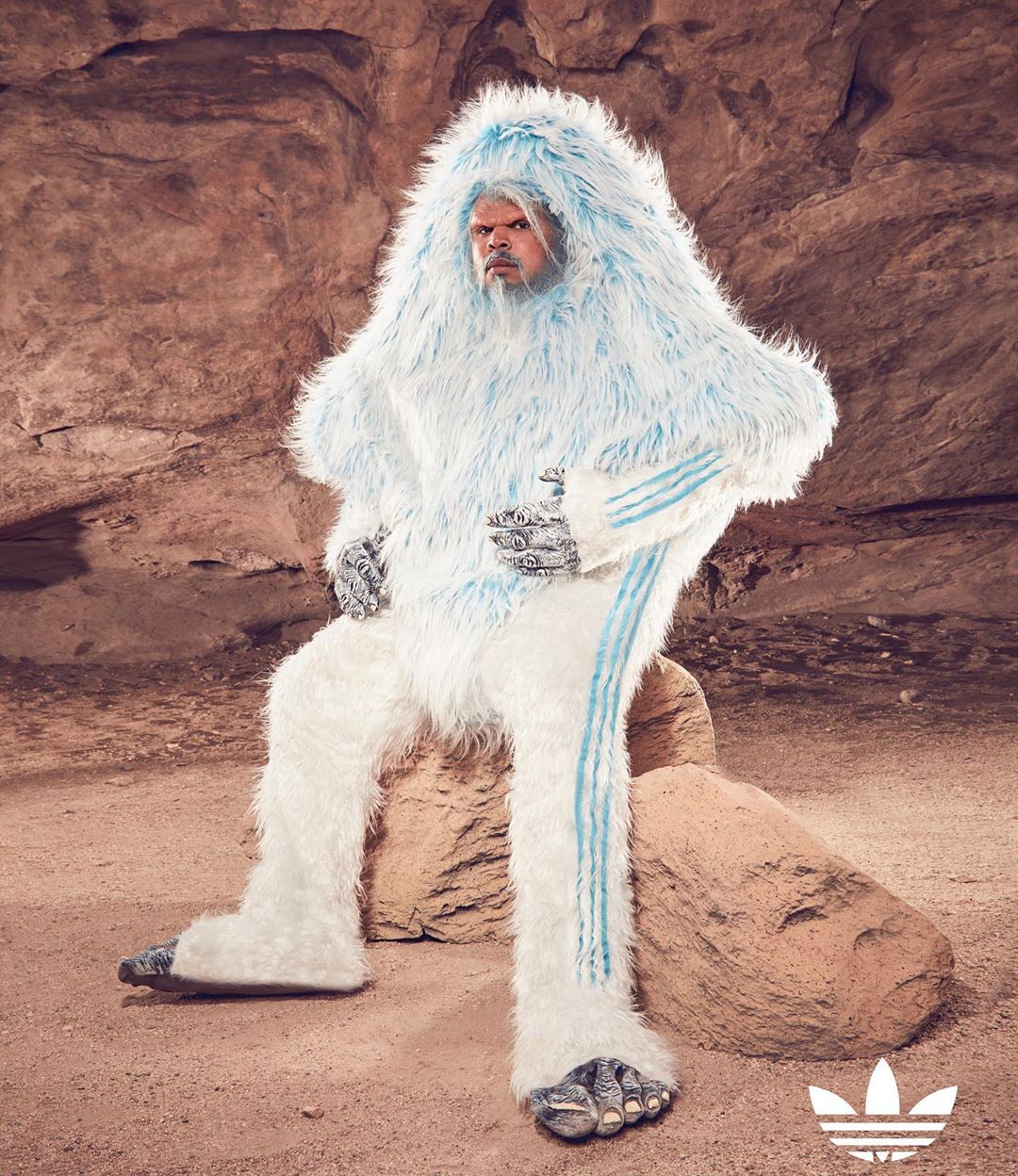 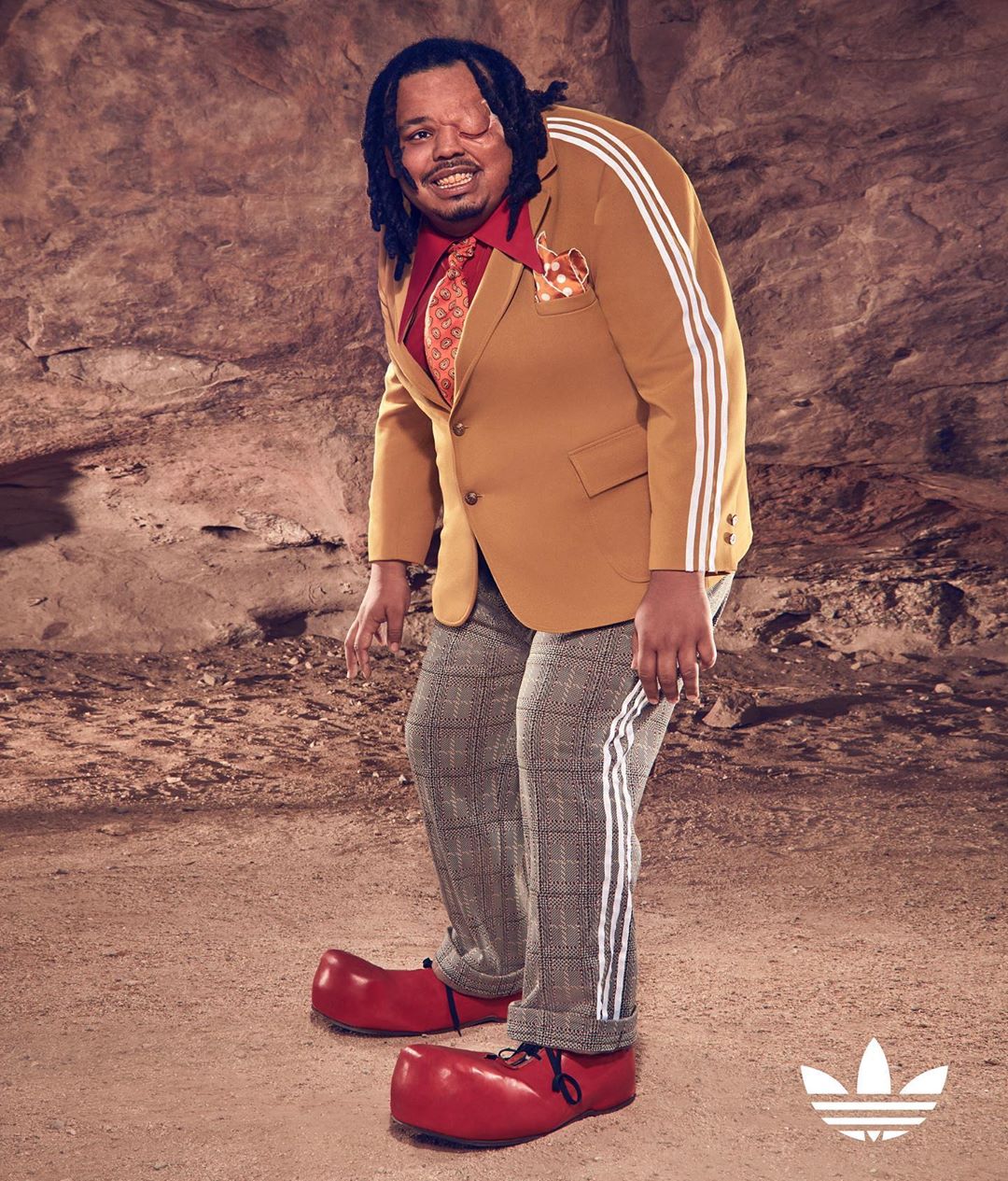 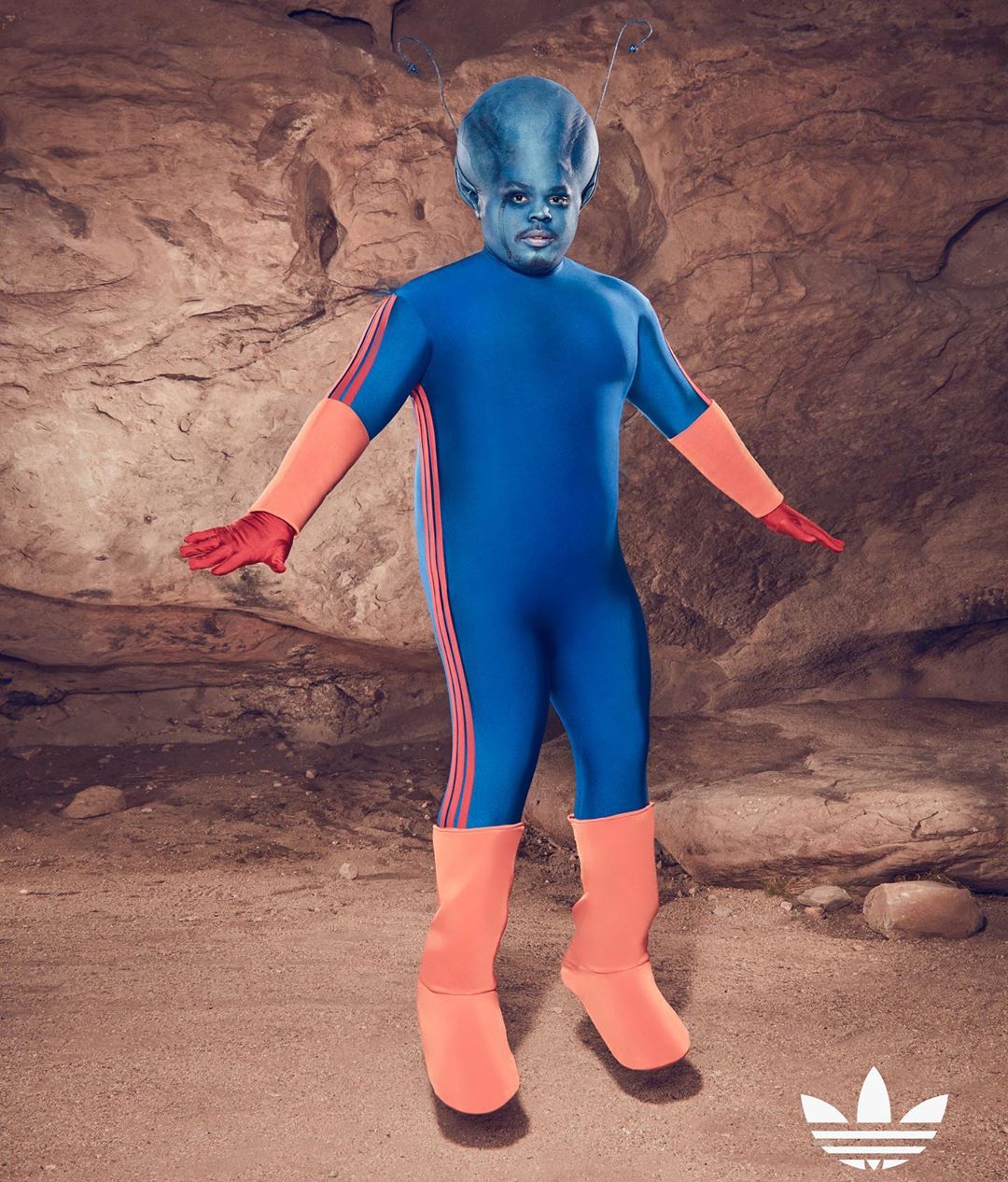 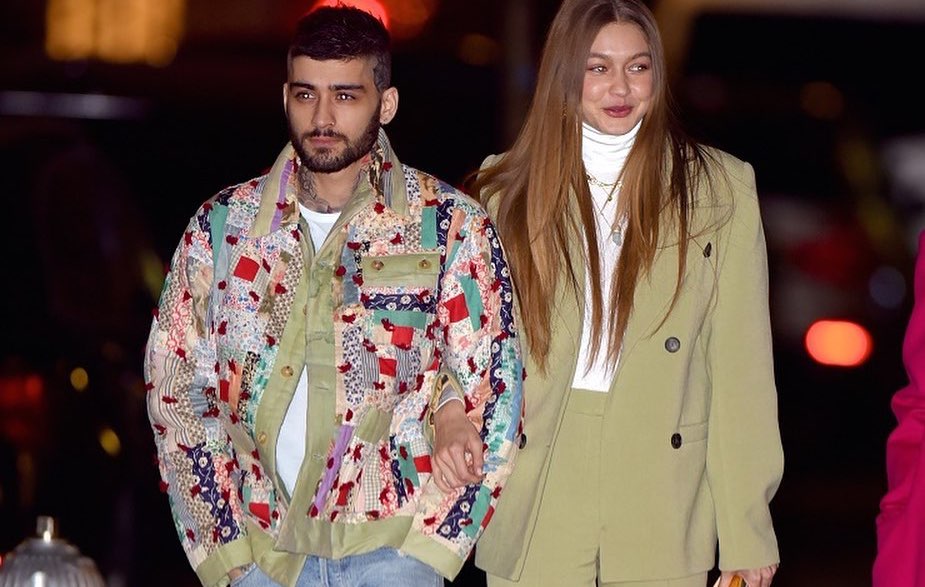