By Lynn MongameliJanuary 8, 2020PAUSE or Skip

Expanding his YEEZY footwear line, Kanye West and adidas have given us a closer look at the upcoming adidas YEEZY 700 V3 sneaker.

Having previously dropped in an ‘AZAEL’ hue, the latest iteration sees a triple-black rework with grey accents and a glow-in-the-dark dynamic cage overlay. With a suede top cap, the sneaker is decked out with a black neoprene sock liner and a traditional lacing system that features 3M reflective laces and padded tongue. One of the more expressive silhouettes from the YEEZY range, the 700 V3 is completed with an elevated foam midsole and a polyurethane shell that’s decked out with Three Stripes branding.

Rumoured to be hitting shelves on February 15th, are these YEEZY 700 V3 ‘ALVAH’ sneakers a PAUSE or Skip? 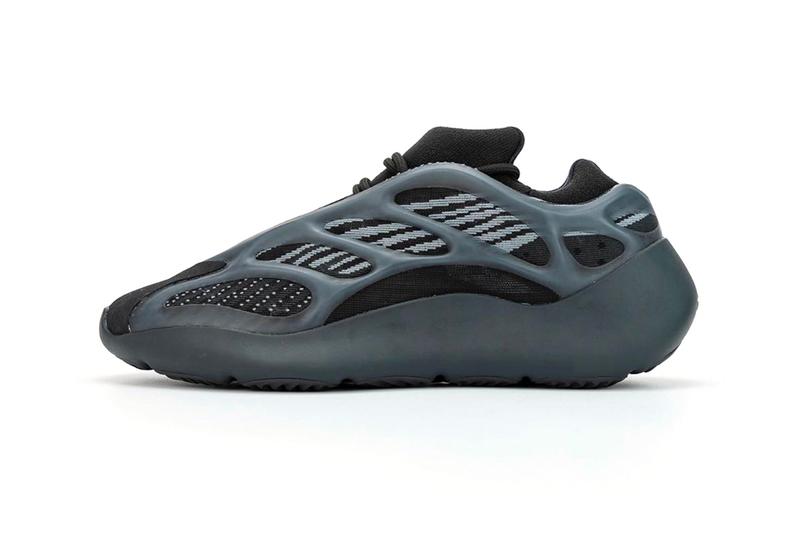 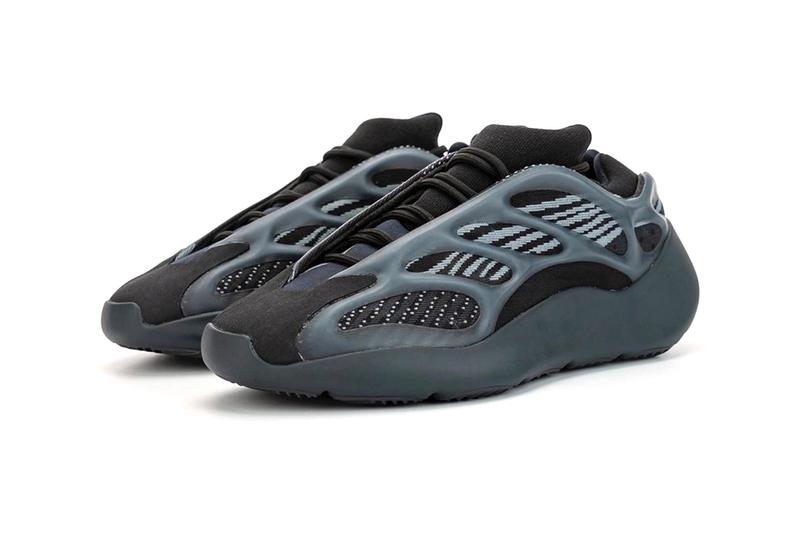 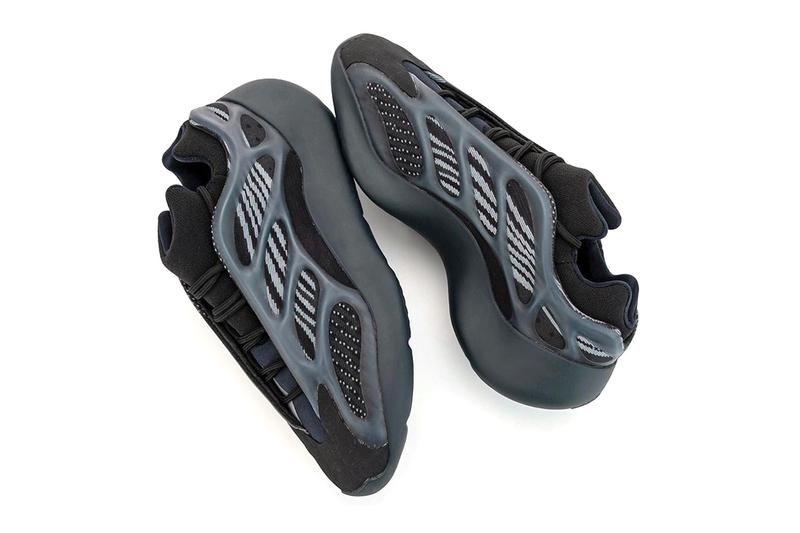 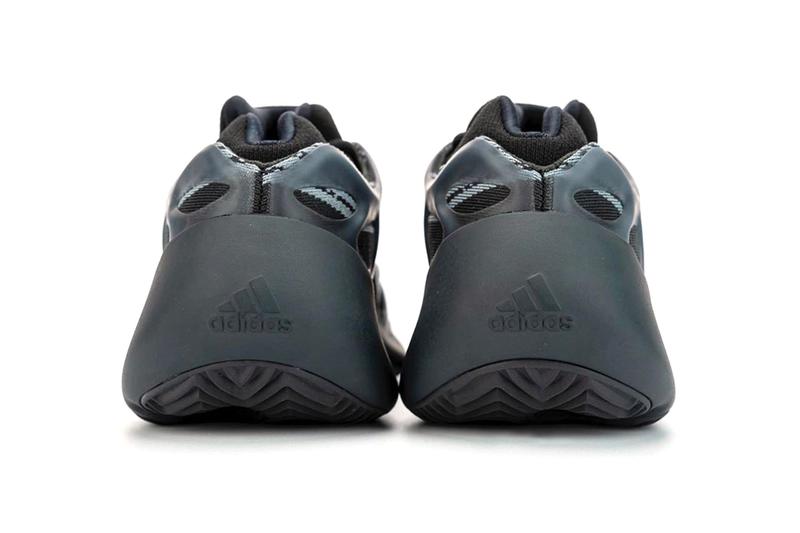 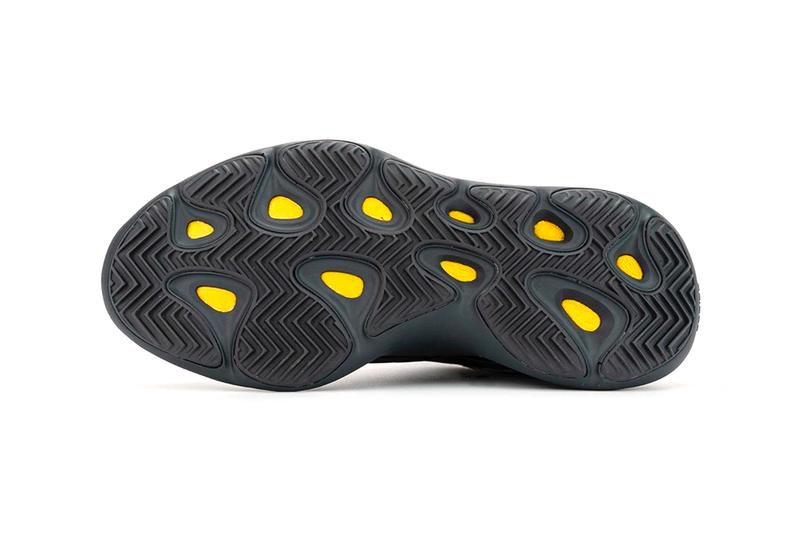 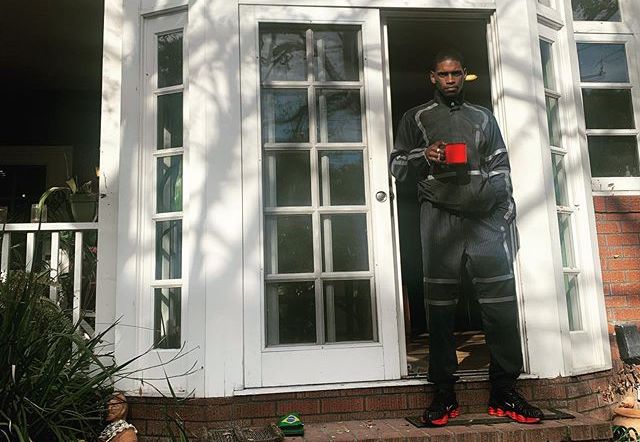