A supposed tribute to Kobe Bryant.

During the show, models took to the runway adorned in Lakers-style basketball jerseys and hoodies that were embellished with Swaroski crystals. Swapping out the Lakers logo for a giant “Plein” and elevating Kobe’s esteemed 24 number with crystals, the designer added a Plein-branded helicopter as part of the shows stage design. The backlash quickly ensued as critics and fans took to social media to accuse Plein of using the NBA star’s death to sell his new collection – with most pointing out the inclusion of the helicopter as insensitive, especially considering how Kobe died.

In response, Plein has said the profits from the sale of the pieces in the collection, currently retailing between $2,070 and $3,150, will be donated to Kobe Bryant’s Mamba and Mambacita Sports Foundation. However, it is unclear how much of the profits will be donated.

What are your thoughts on the Phillipp Plein Autumn/Winter 2020 collection? 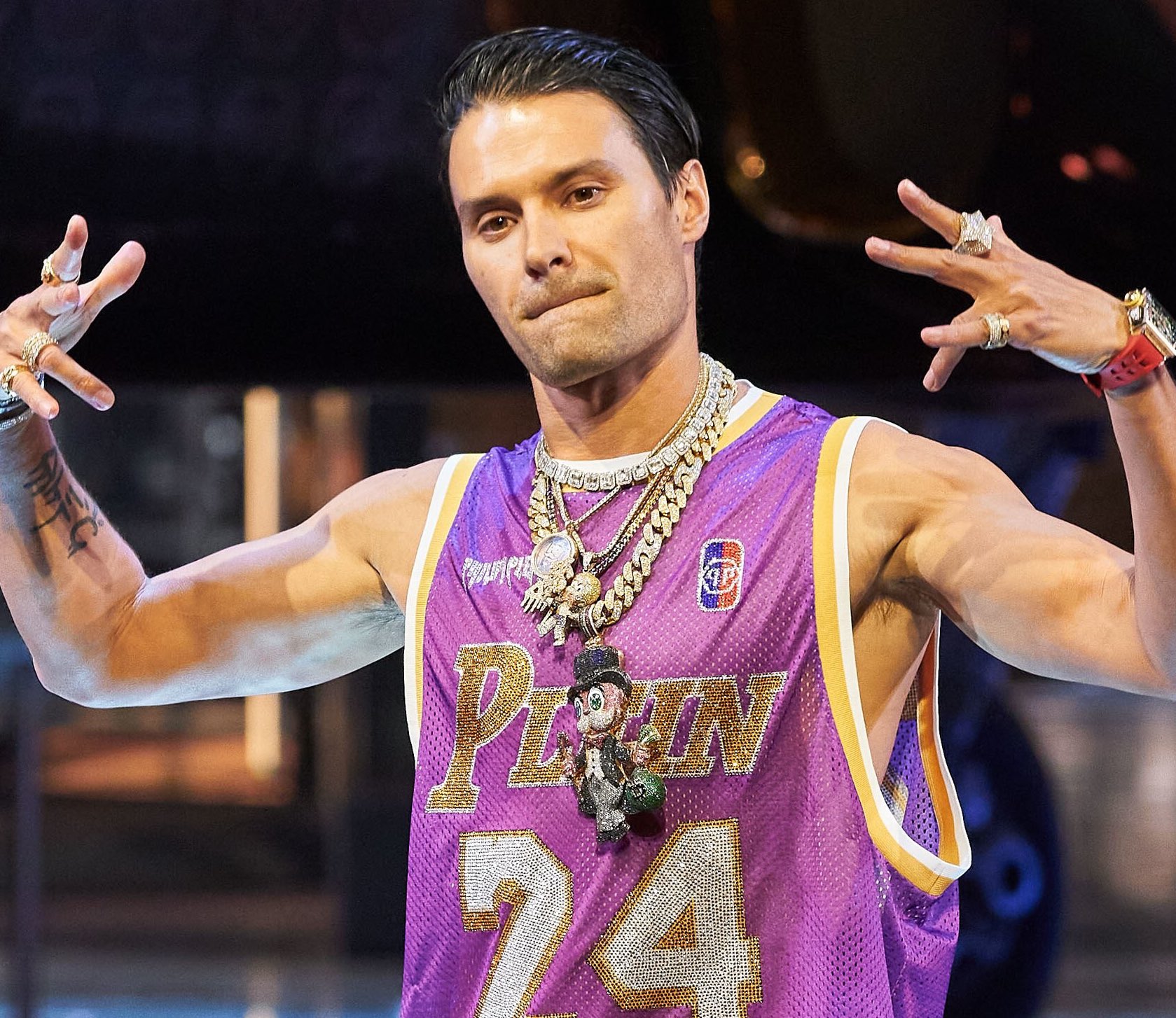 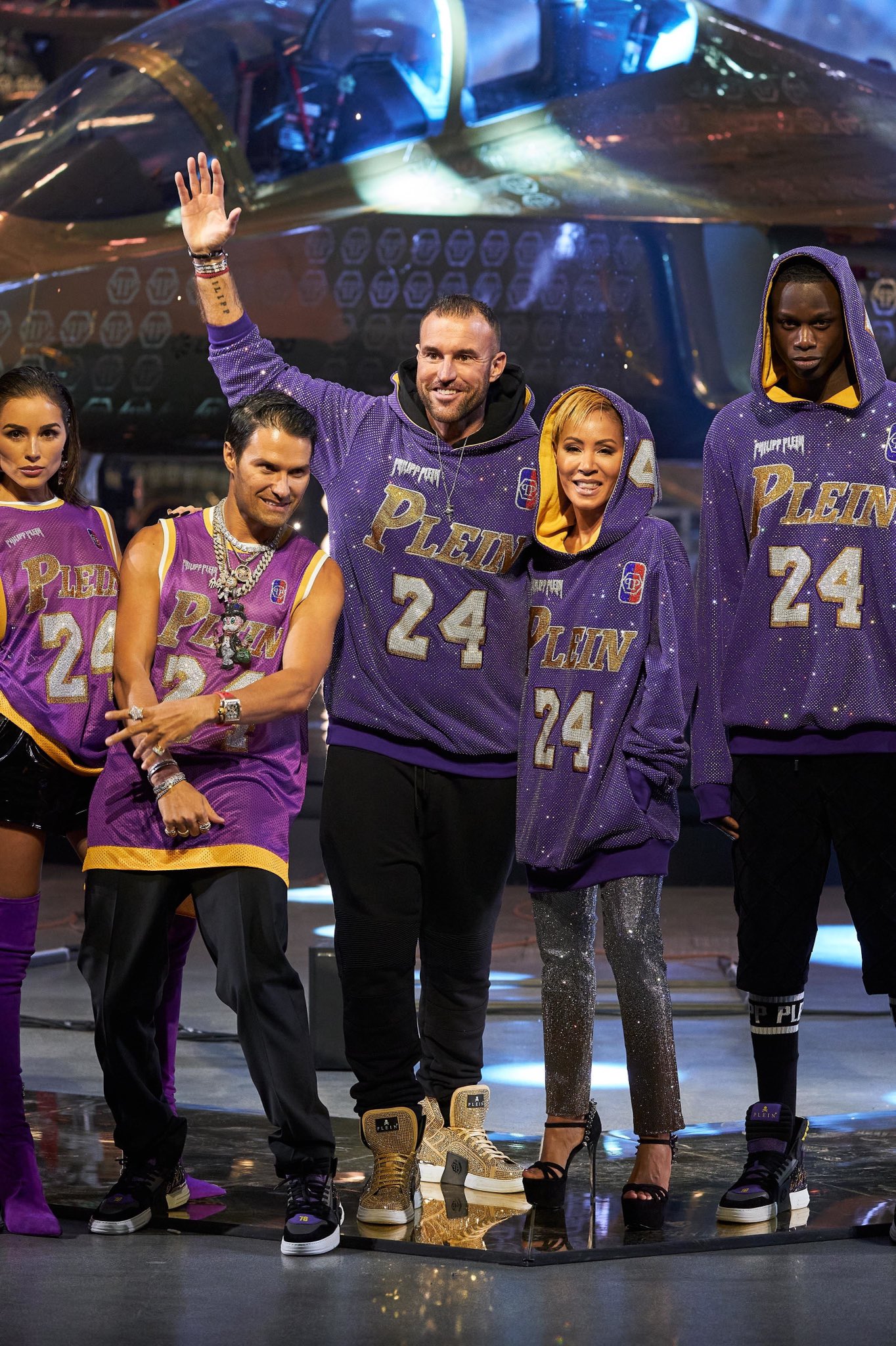 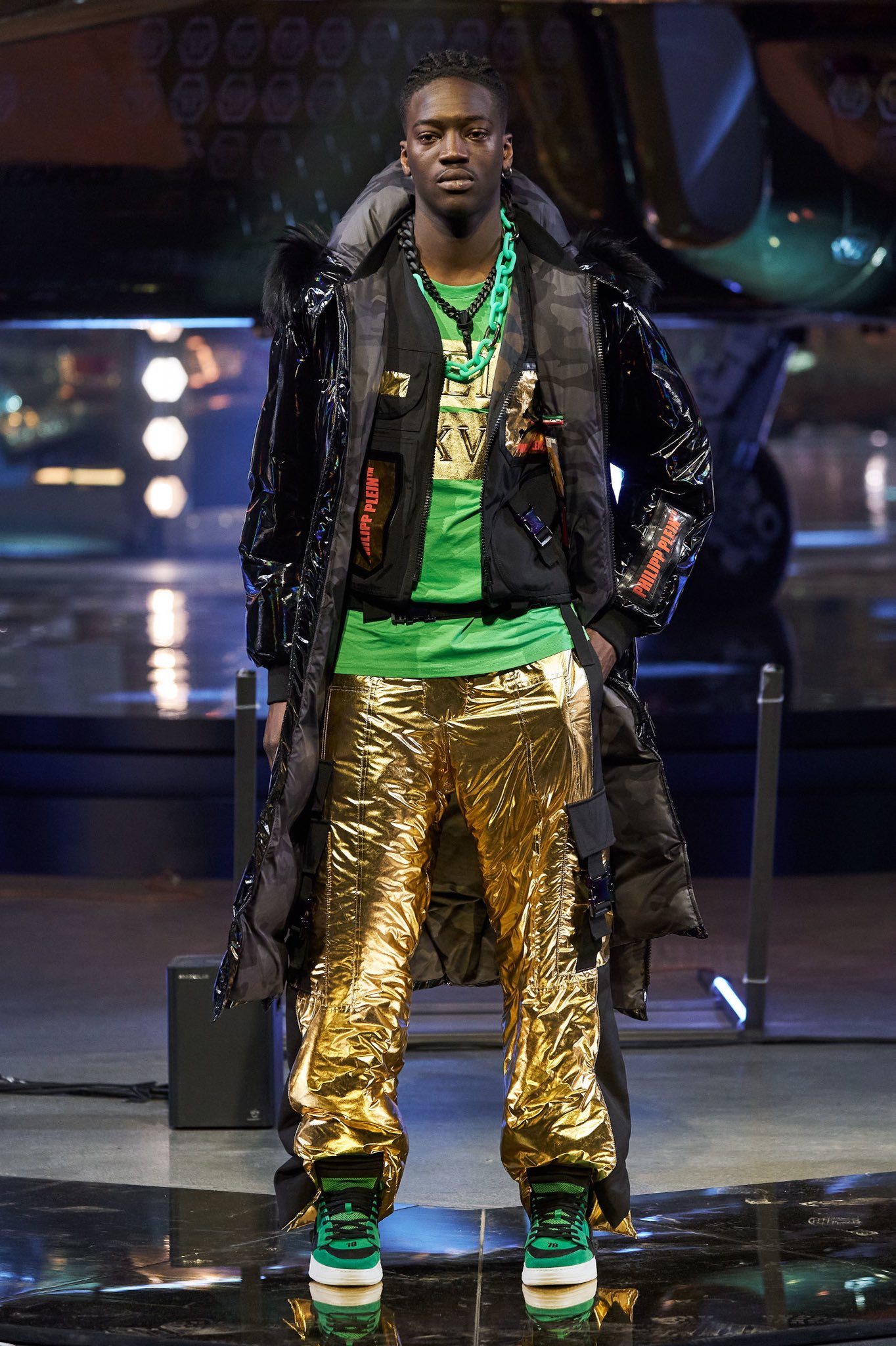 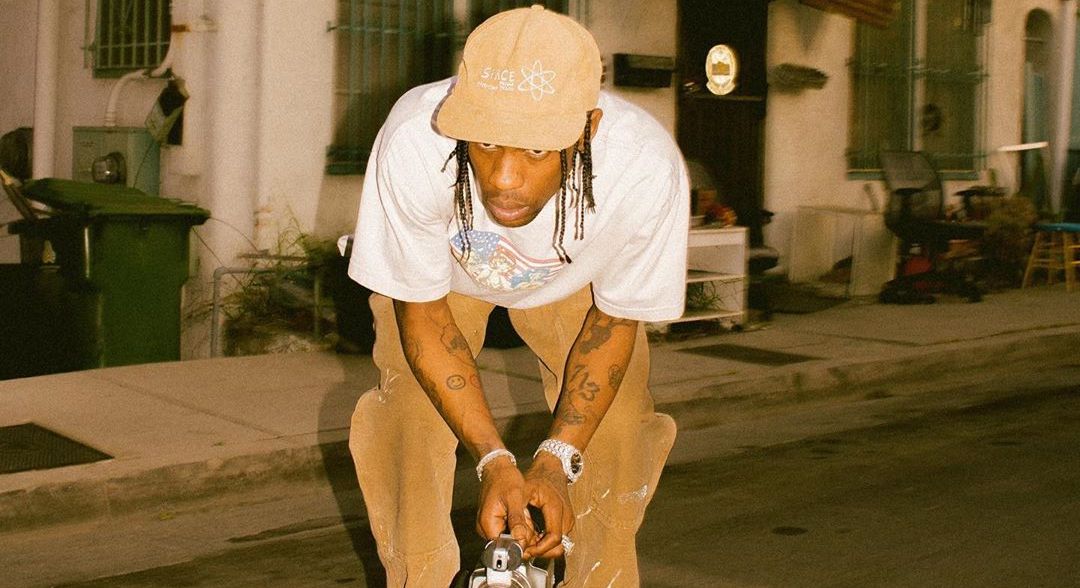