In an unsurprising move, adidas follows other retailers such as Nike and Urban Outfitters as the German sportswear brand announces that it will be closing it’s brick and mortar locations across North America and Europe.

Citing concerns over the spread of the coronavirus, the announcement comes after the leaking of an internal email from adidas CEO Kasper Rorsted which said that the brand would be keeping its retail storefronts open amid authorities calling for social distancing due to the outbreak across the Americas and Europe. In the leaked email, Rorsted asserted to employees that “closing down is easy, staying open in a healthy environment requires courage, persistence and focus.” Locations in the United States and Canada began closing on March 17th, with Europe stores closing down as of March 18th. The shutdown will also include Reebok locations.

See the announcement from adidas below:

To all our athletes, teammates and friends across the world. 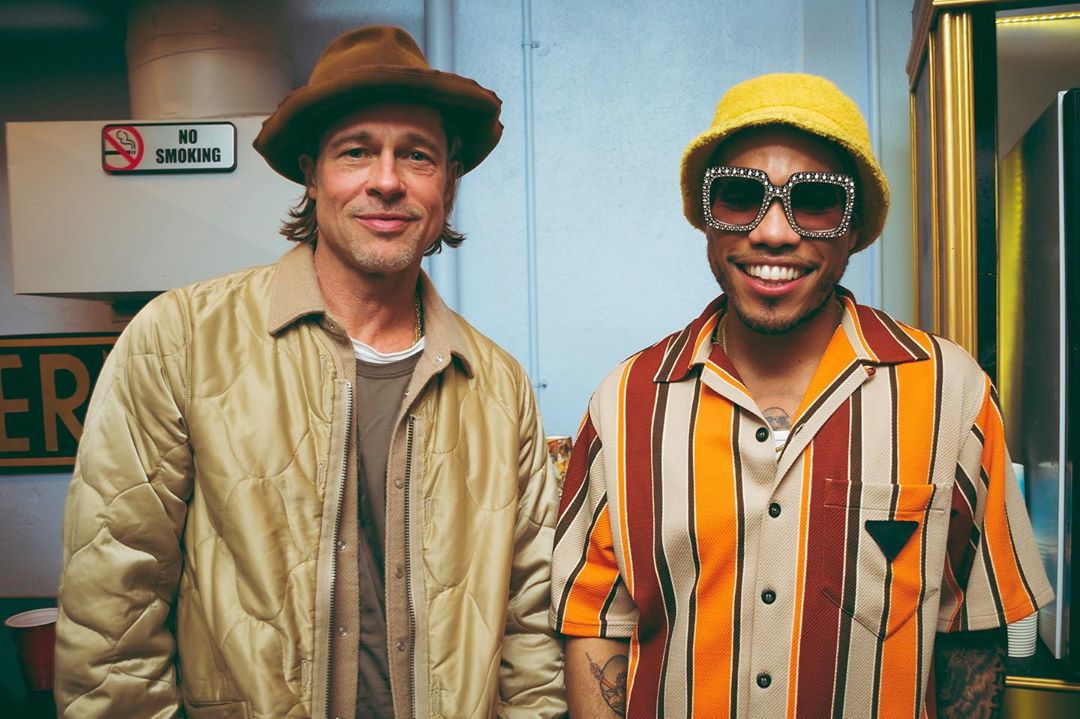