Adding to a list of creative initiatives which include a limited edition art collaboration with Daniel Arsham, as well as a recently signed partnership with the esteemed Lourve museum to restore the Tuileries Garden in Paris – DIOR is now entering into the podcast spaces with its recently launched talk series.

Dubbed DIOR TALKS, this will be the French luxury house’s first series and will be hosted by London-based writer and curator, Katy Hessel. With two episodes already online, the series is set to offer a look inside the “contemporary Dior mind,’ with features from Maria Grazia Chiuri, Dior’s Creative Director of the Women’s collections and Judy Chicago, the American feminist artist. 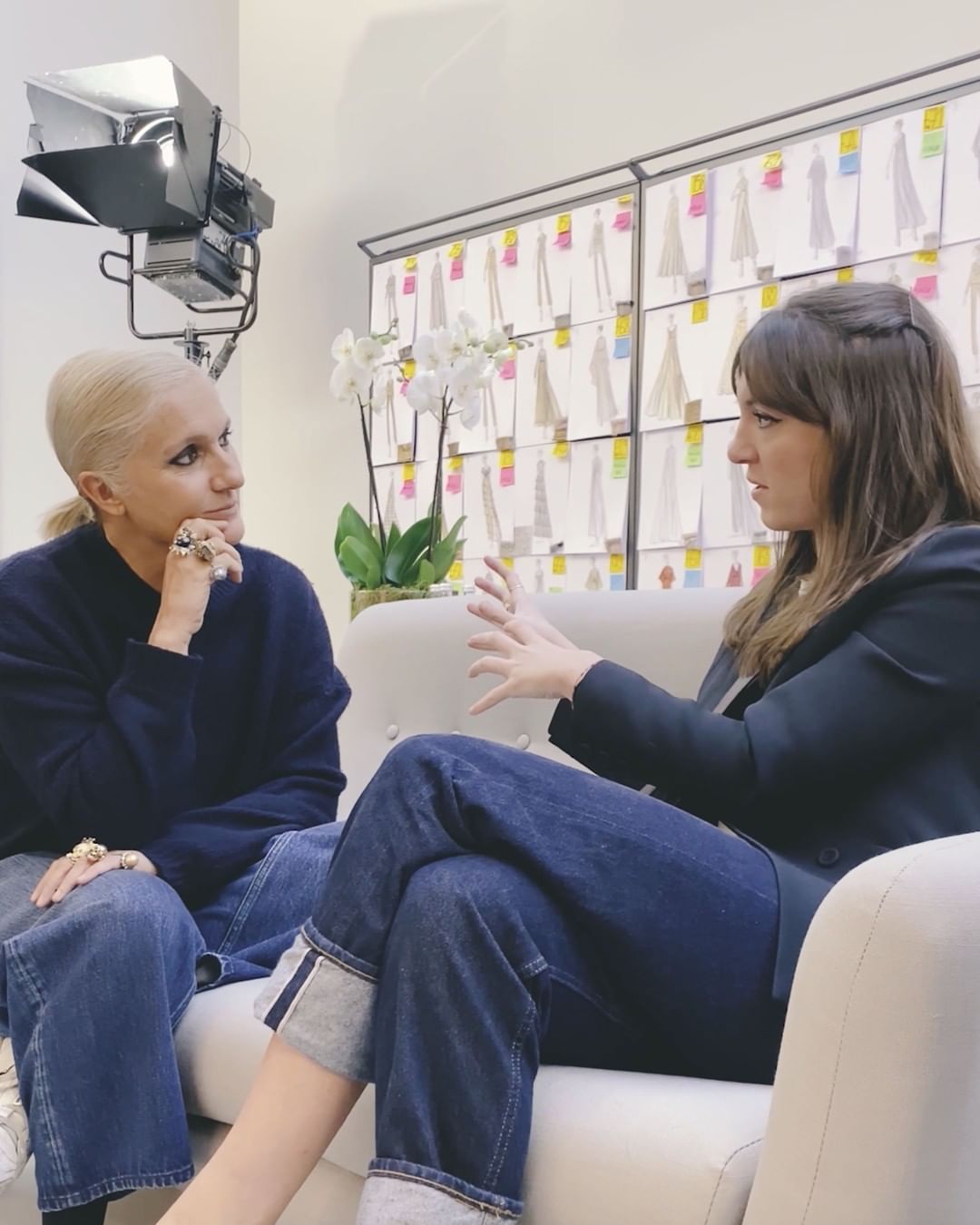 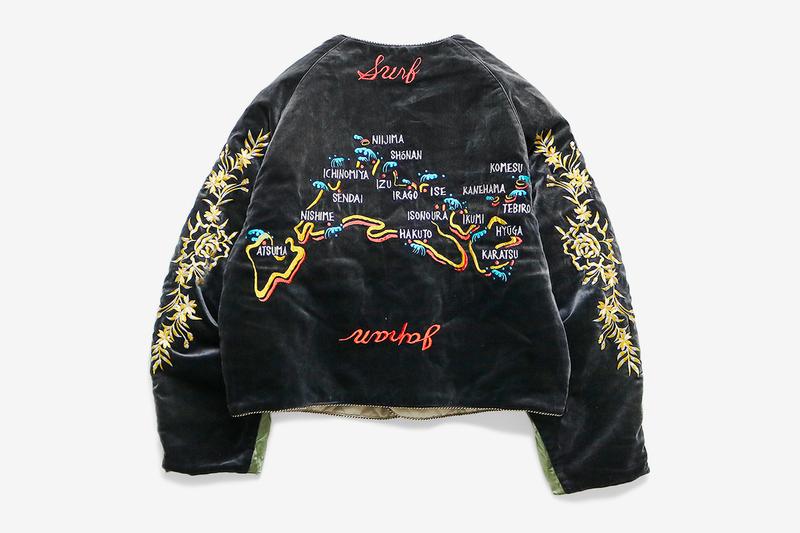