Due to the pandemic.

According to reporting by HYPEBEAST, the official launch of the highly anticipated Dior x Air Jordan “Air Dior” dunks has been postponed.

The rollout, which included an international raffle draw for the highly limited sneakers was set to run from March 23rd until the 24th, with results being sent out to the winners via email a couple of days after. Staggering the release across nine different international locations, the raffle for the low version of the Air Dior’s was expected to follow on sometime between May and June. However, in a recent statement shared with HYPEBEAST, Dior has announced it will be postponing the international draw for its Air Dior capsule, with no new date for the launch.

To ensure the safety of all, in accordance with recommendations by public authorities, and in order to reinforce the coordination of international measures, Dior has decided to postpone its international draw for the launch of the Air Dior capsule collection realized in collaboration with Jordan Brand.

This draw includes a chance to win entry to a global network of exclusive Dior pop-up and pop-in locations, whose openings have also been postponed in the context of current guidelines, to protect our customers and collaborators.

A new date for the Air Dior launch and for the pop-ups dedicated to this unique collaboration will be announced in function of how this situation evolves.

Stay tuned for more information as it comes. 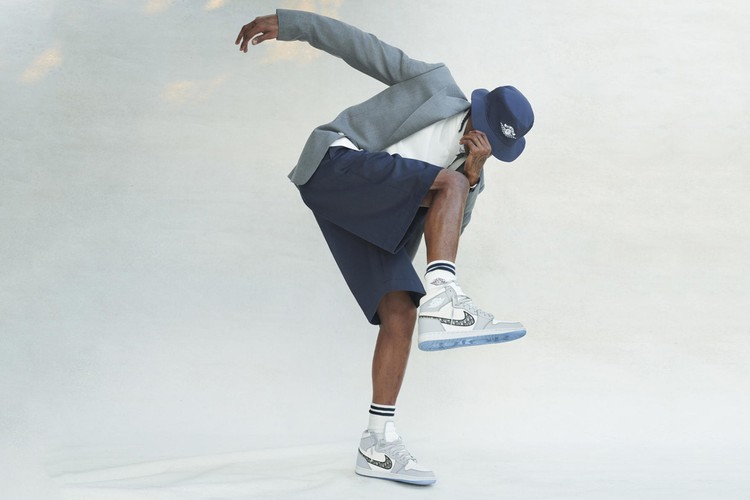 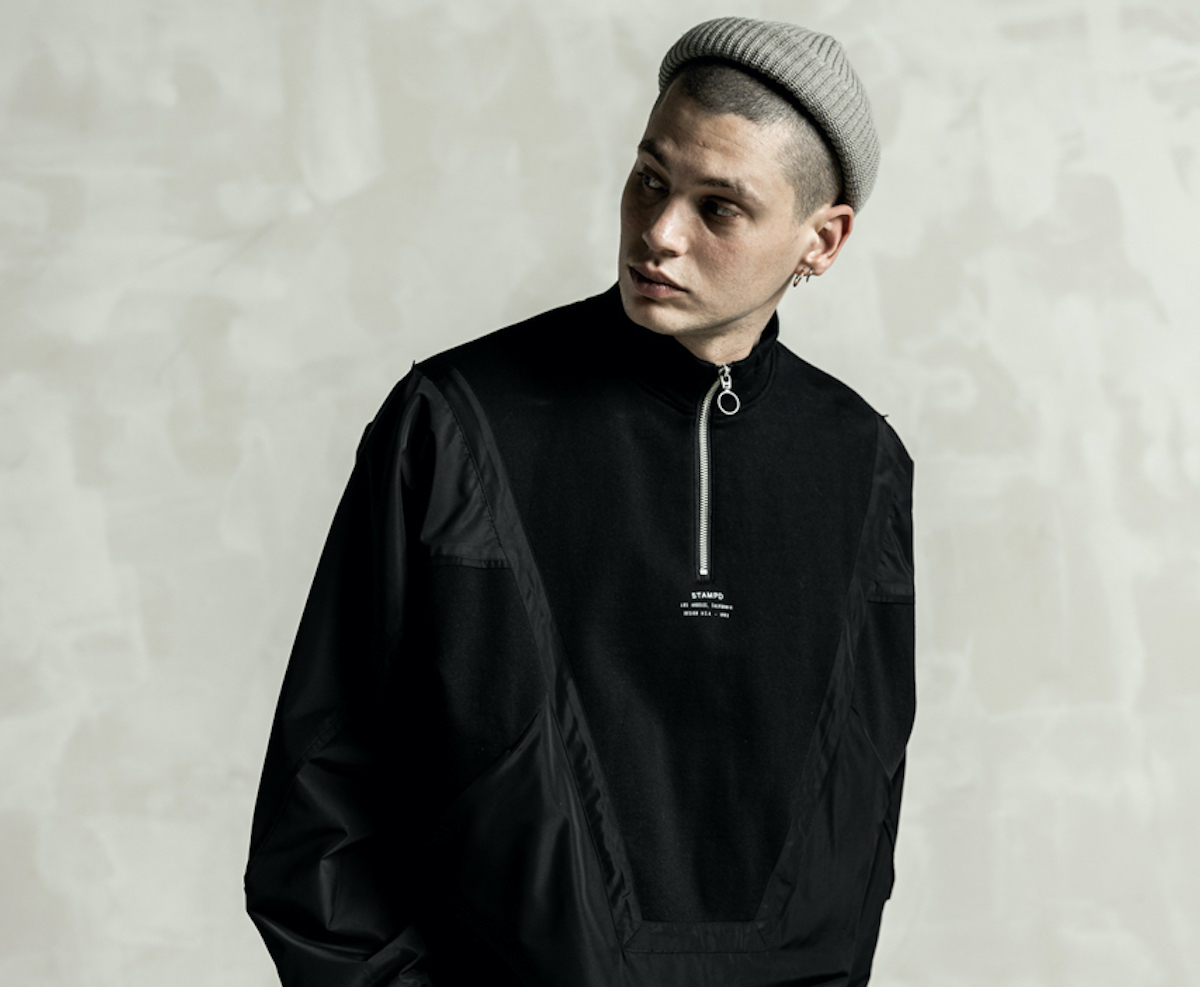