The shoe that birthed a lot of the current sneaker culture, Nike SB Dunks have been enjoying a ressurgance in popularity as of late, which has caused people to start collecting the multitude of old collaborations but has also seen some new spins of the iconic shoe being released. Travis Scott, Parra and Off White have already had their go at customising a pair of Dunks this year and it looks like Ben and Jerrys could be next.

In an all-American collaboration, the Ice-cream company has come up with a crazy, colourful design that mirrors its packaging. With a cow print and dripping yellow Nike Swoosh layered on top of the green grass and blue sky which features on the Ice Cream’s packaging, you are sure to stand out in a pair of these.

There is no official word on when this sneaker is going to release, if it ever will. There are some renouned sneaker accounts on Instagram such as @solekickzchicago and @solebyjc who have managed to get their hands on the a pair though and provided us with some up close pictures of the sneakers – check them out below! 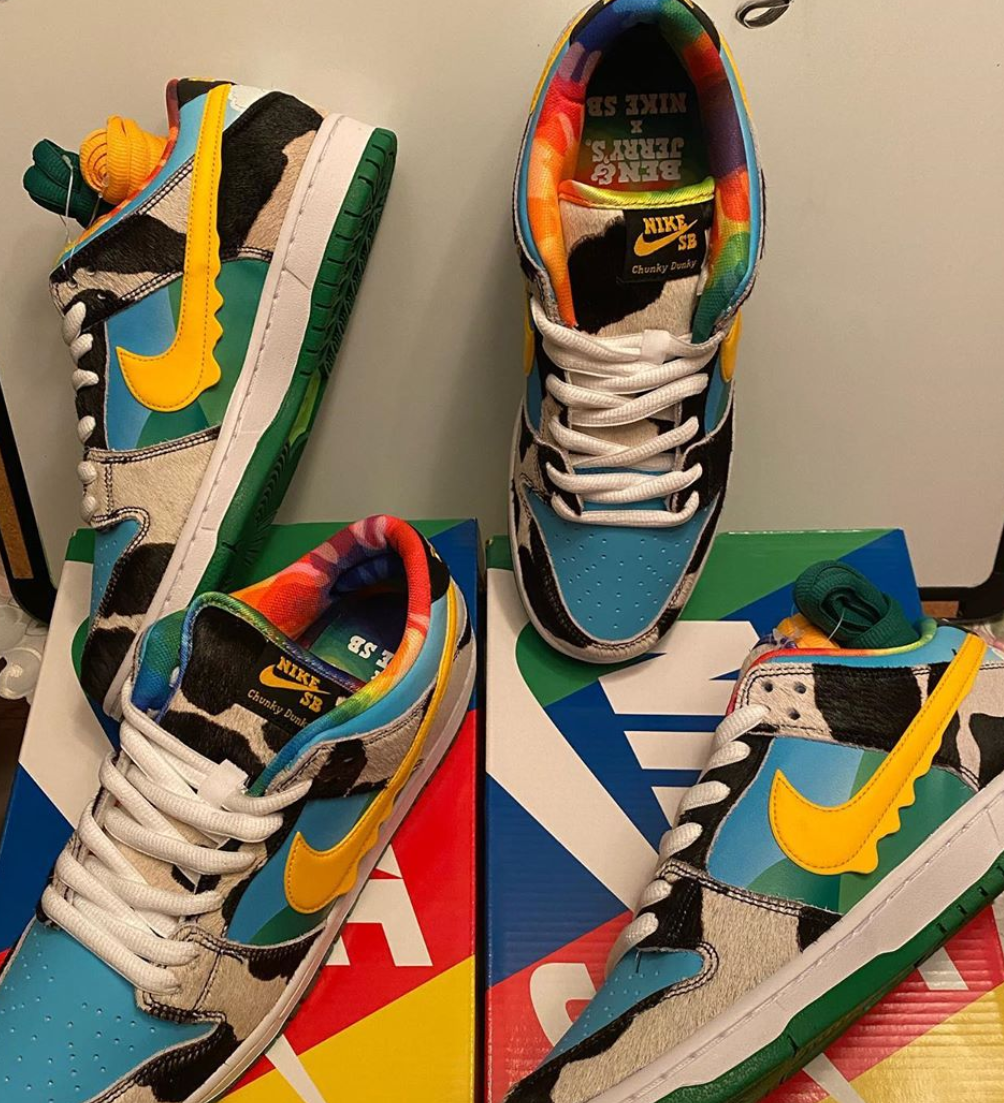 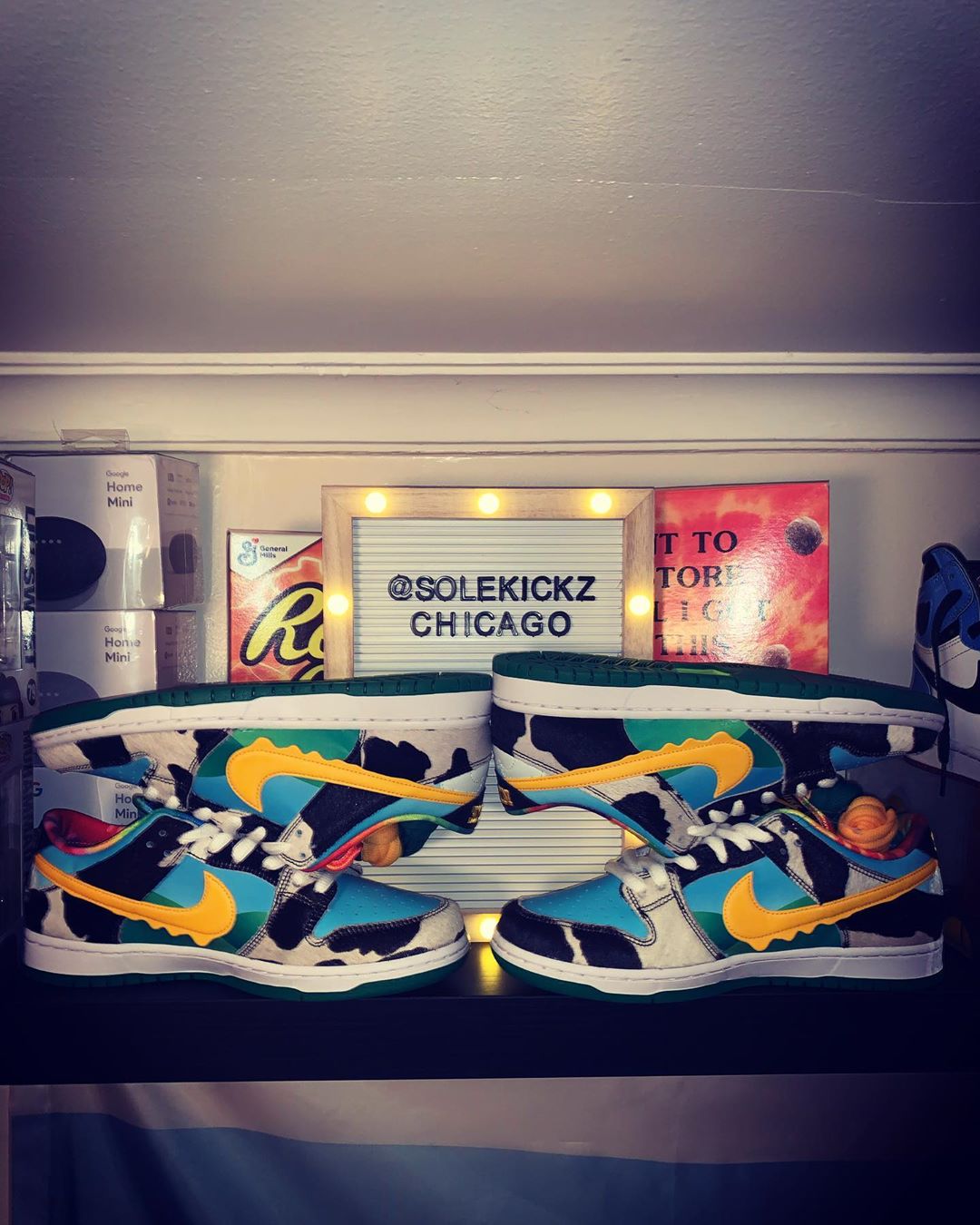 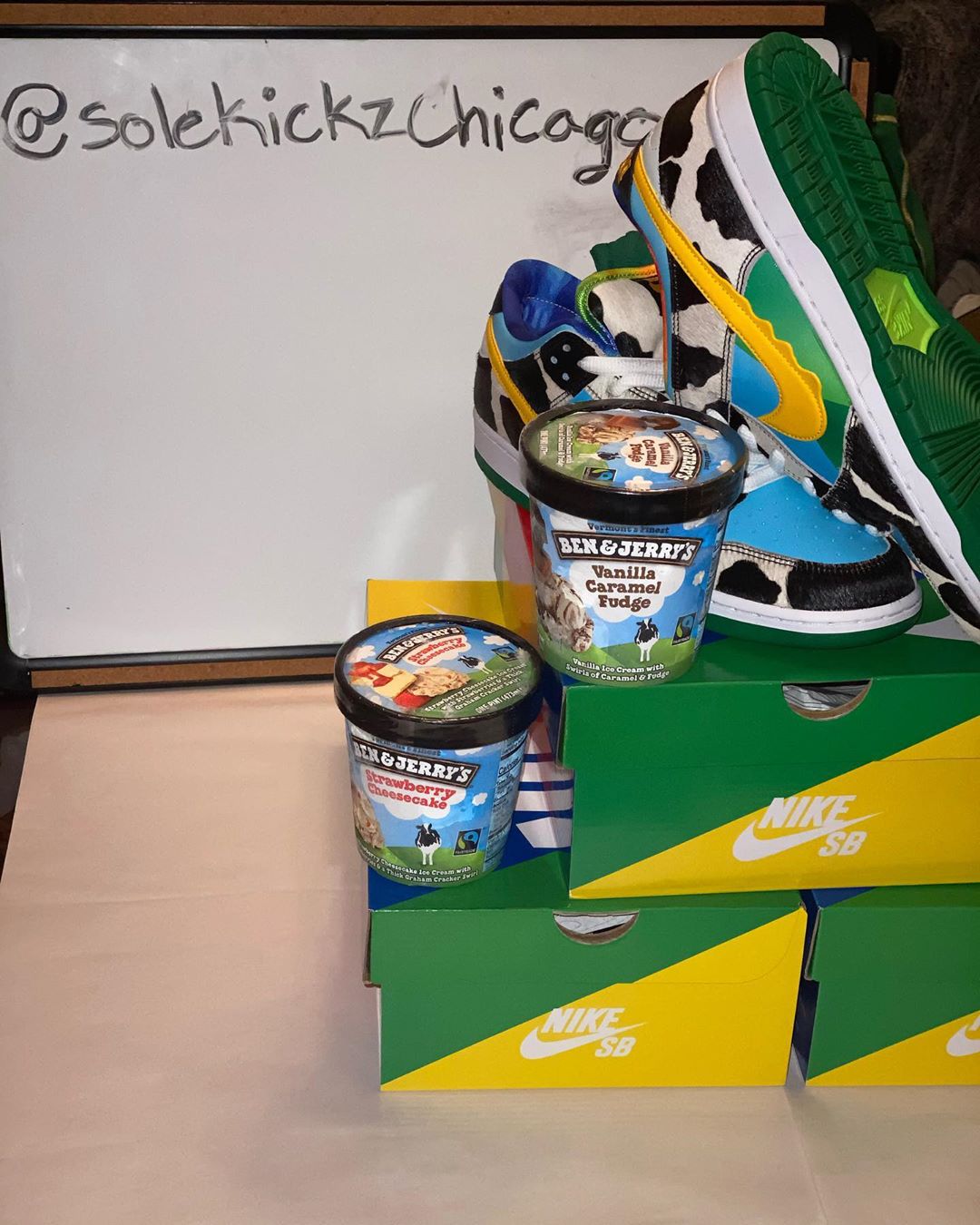 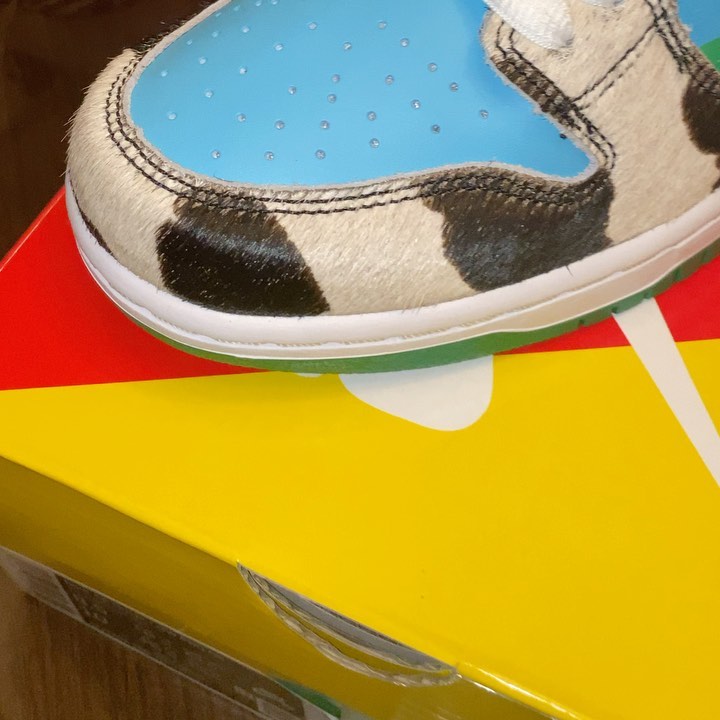 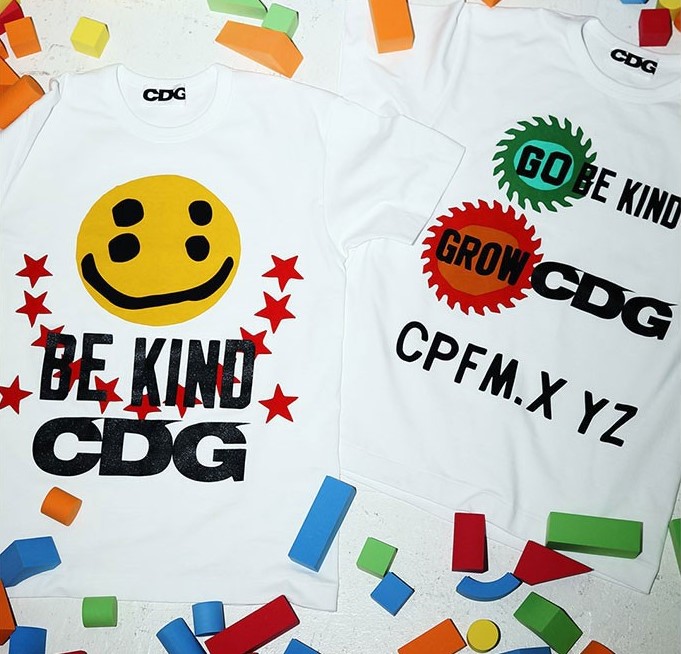