American actor and fashion enthusiast Jonah Hill has teamed up with Adidas by putting his spin on the iconic Samba sneaker. Hill is a new member of the three stripes extended celebrity network of collaborators, which includes people such as Kanye West, Blondey McCoy and Pharrell Williams.

First released in 1950, the Samba is an integral part of Adidas’s history and a classic shoe which the company continues to experiment with. The model has recently garnered attention as A$AP Rocky has been pictured wearing them a lot.

Releasing in two colourways, a tonal forest green and a deep red are used on the suede and leather sneaker. Utilizing a scribbled font “Samba” has been embroidered next to the iconic three-stripes on the side of the sneaker with the same font used to add Jonah Hill’s initials to the heel tabs – which include a pronounced stitch detail.

Check out the sneakers below, expected to release in the forthcoming months. 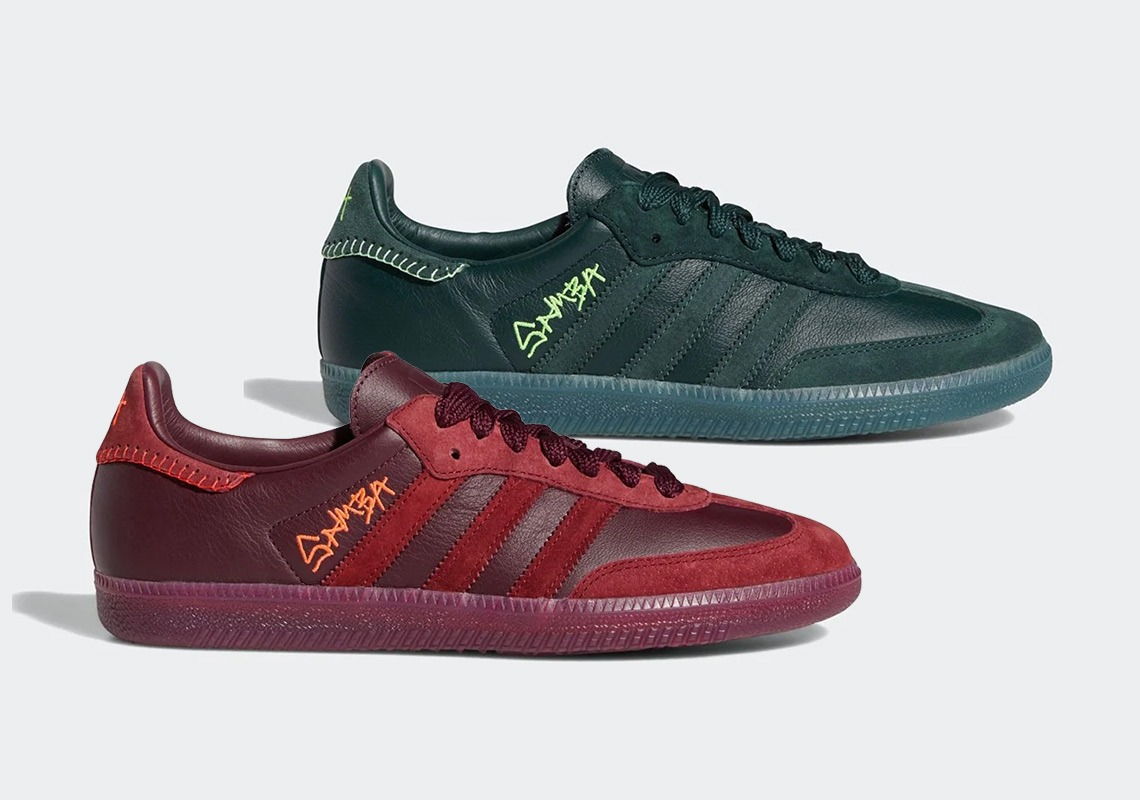 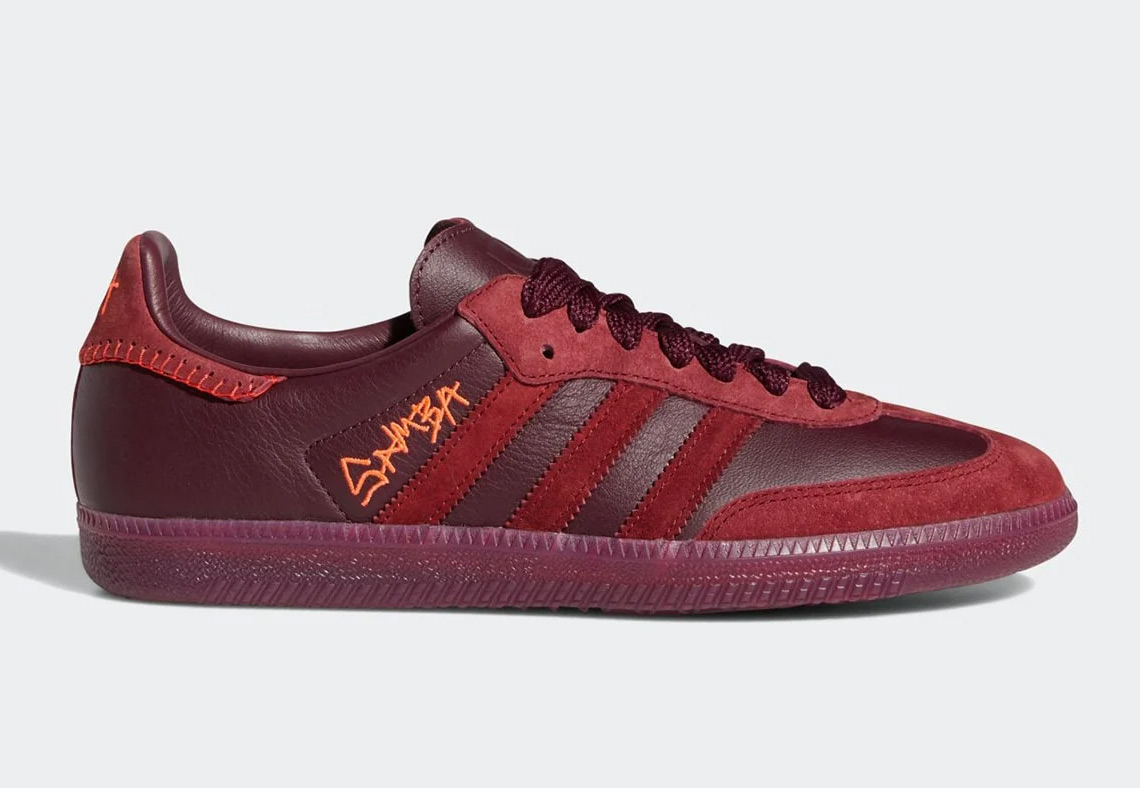 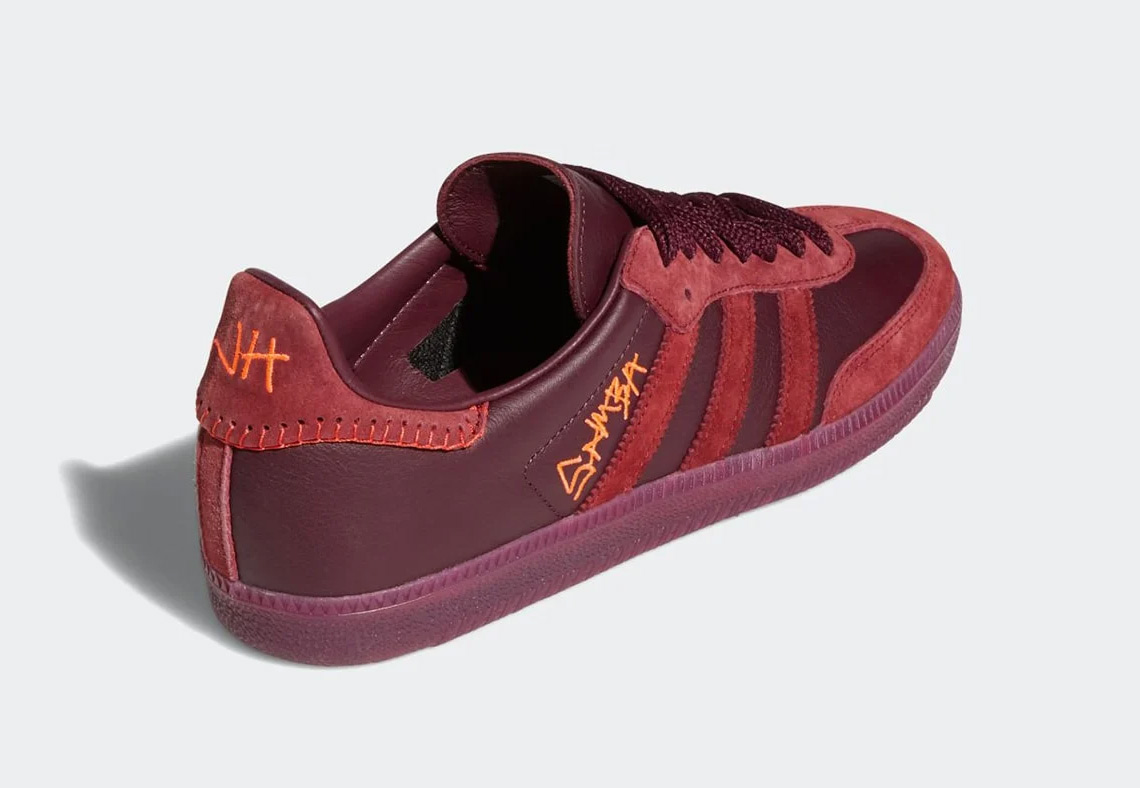 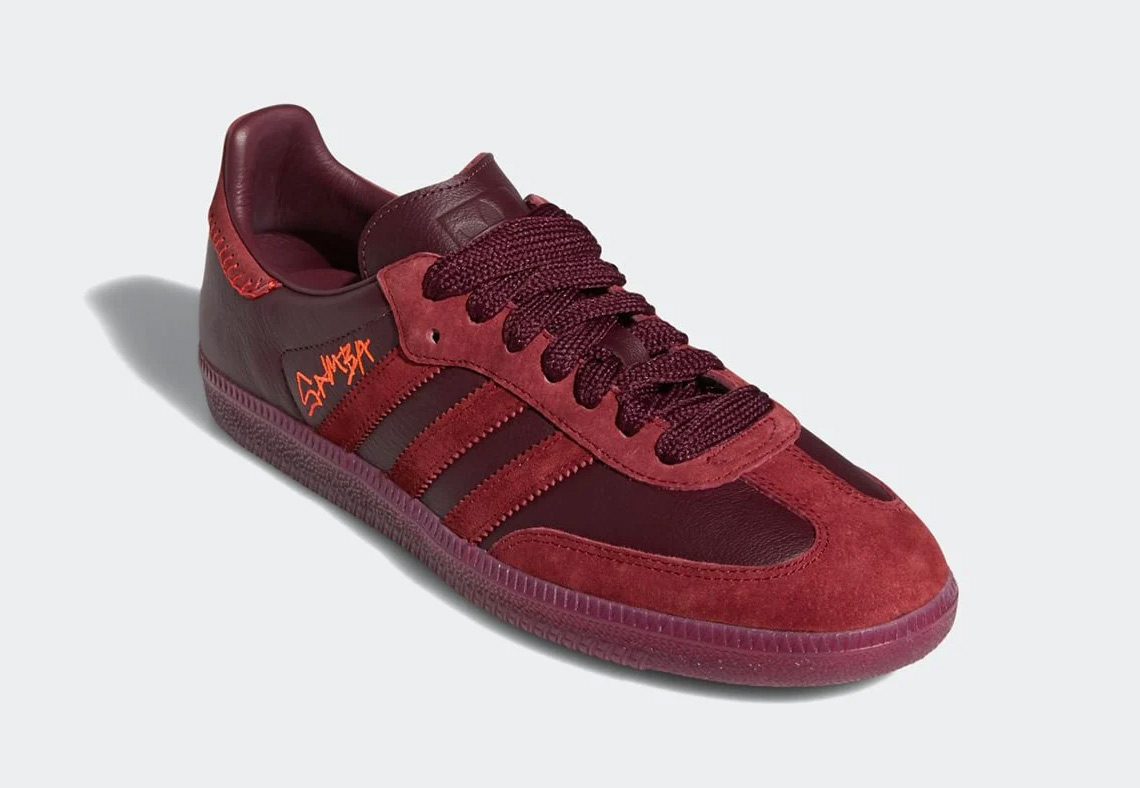 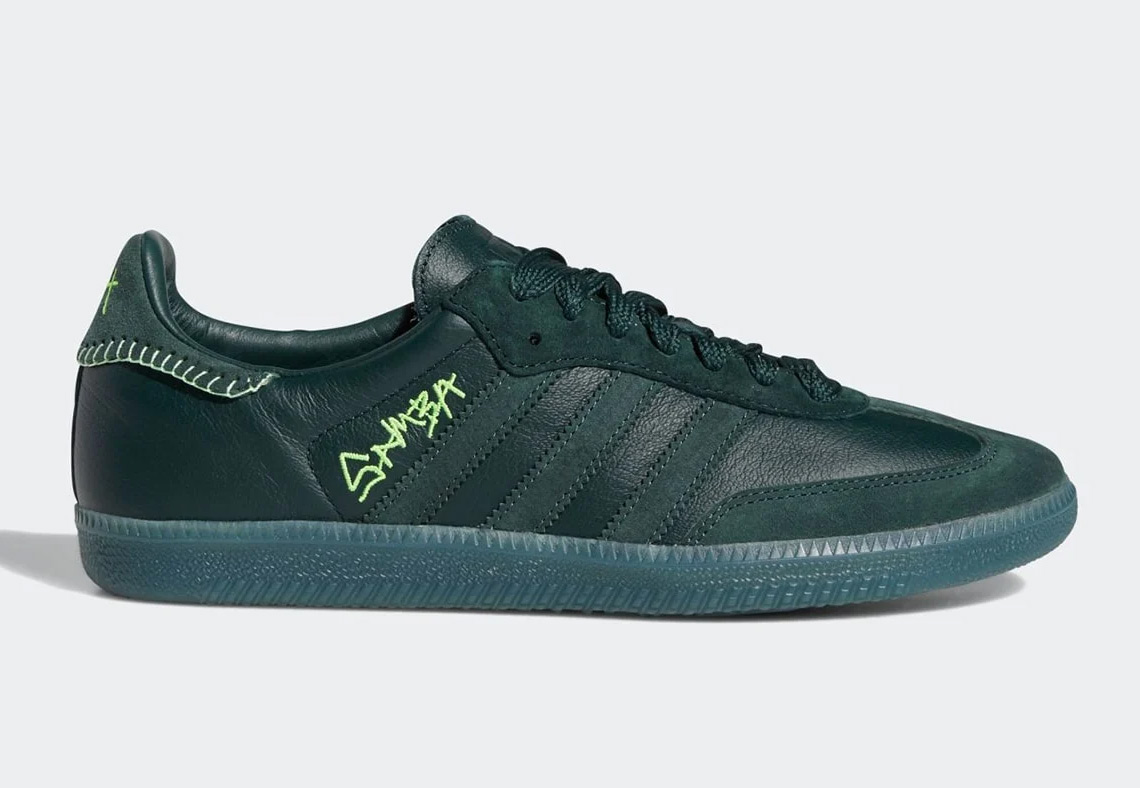 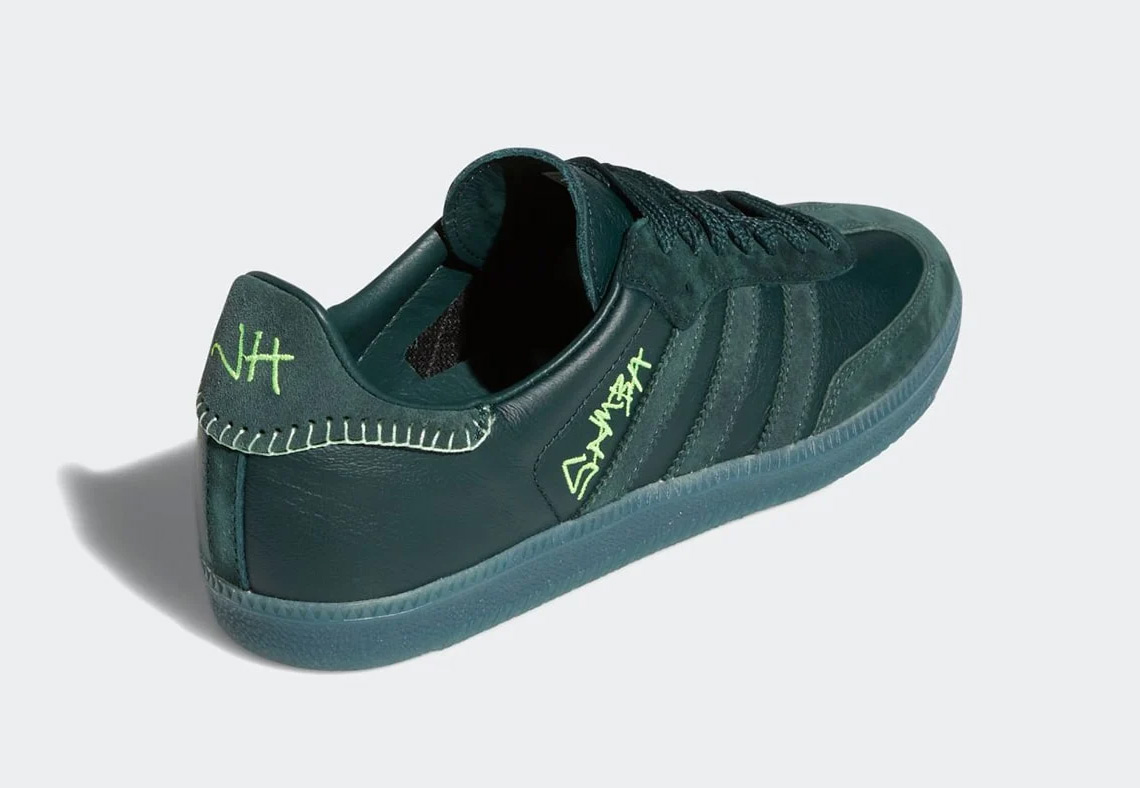 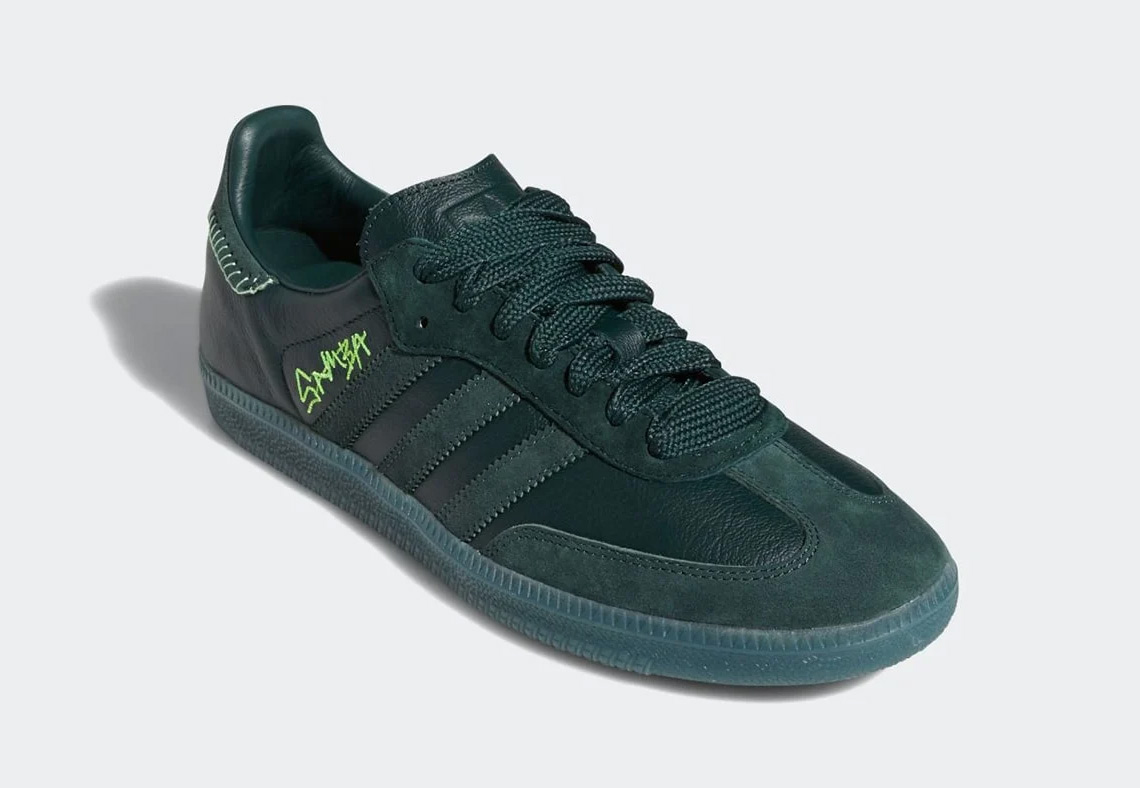 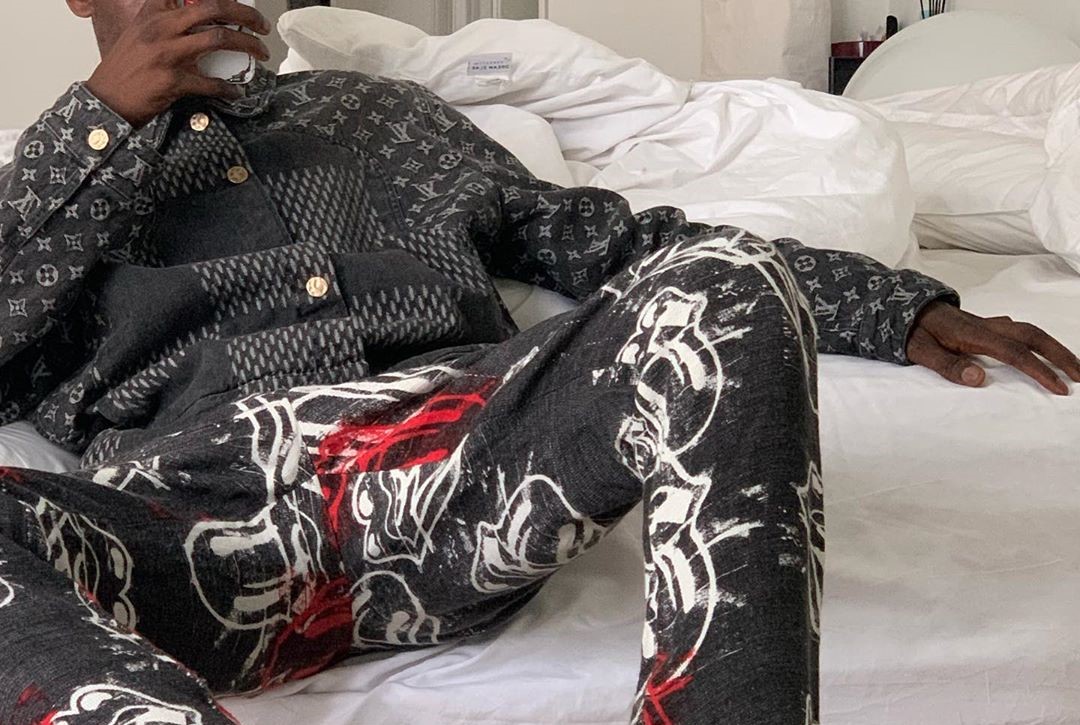