The rumours are true!

Announcing the news through a voice note posted on Instagram, Matthew Williams has announced that he is the new Creative Director of Givenchy.

After Clare Waight Keller parted ways with the house on April 13, a lot of rumours were circulating about the Williams becoming her successor, with the move now finalised those rumours have been proven to be true.

The 1017 Alyx 9SM designer previously held the role of creative director for Lady Gaga, worked with Kanye West and was a founding member of Been Trill with Virgil Abloh and Heron Preston before founding Alyx.

Becoming the french house’s seventh couturier, the designer will be has been thrust into the job a difficult time due to the current Covid-19 pandemic. This will be his designer’s first experience in couture, a position which the designer says is his “lifelong dream.”

Listen to the full statement below and be sure to keep posted as we discover Williams plans for the house. 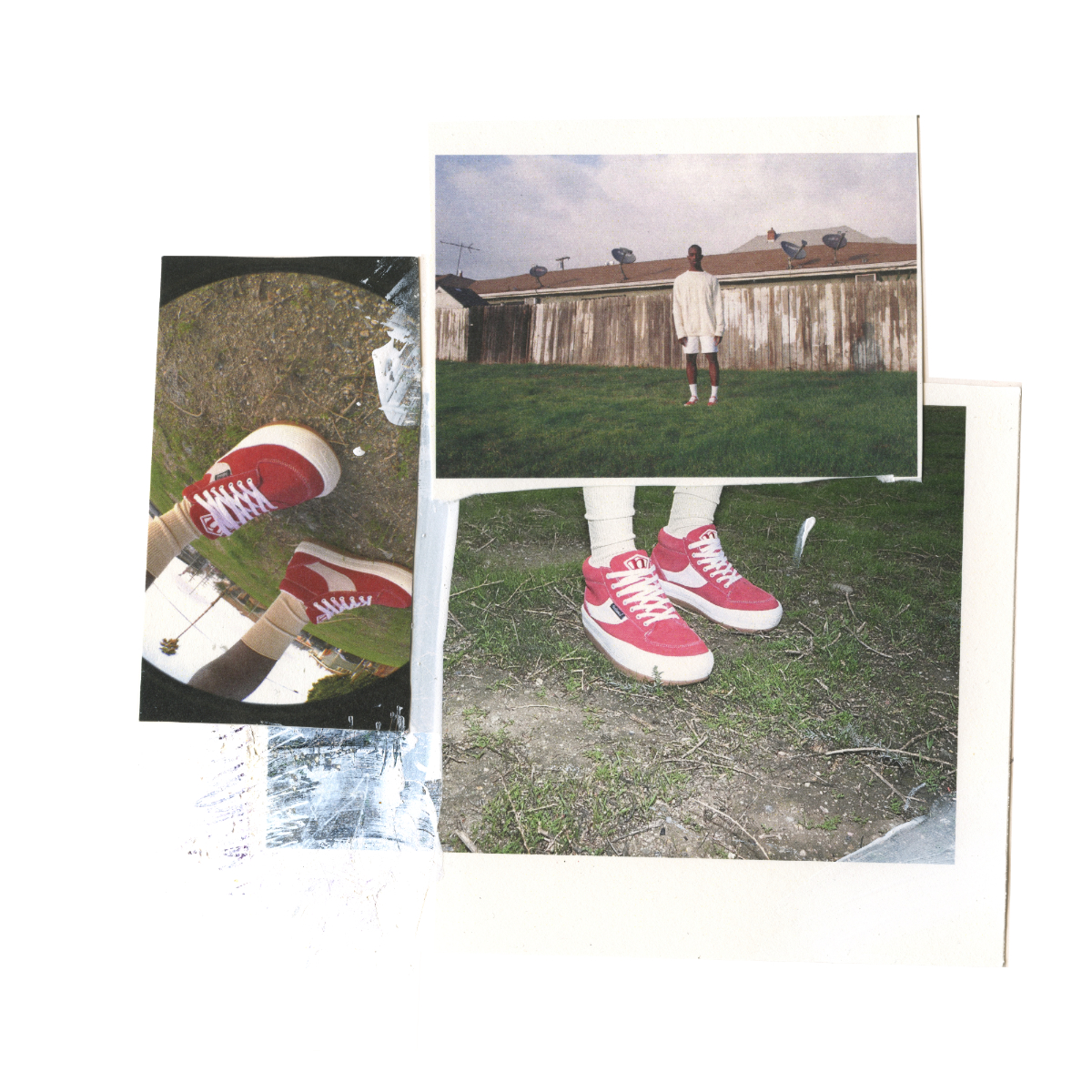