Looking back at Naples Uefa Cup winning 88-89 season, Patta has taken inspiration from the kit worn by the Italian side, which boasted having Diego Maradonna as its captain. Made together with Nr Ennerre, the sportswear label that produced the original Napoli shirt, it is produced in a fine acrylic material with a shirt collar.

Popping out from the iconic Napoli-blue, Patta has added its logo on the centre of the shirt, in place of the Mars advertising that was sported by the team, and created an Italian-themed crest that sits on the left chest. On the back, number 10 is printed in white, the number which Maradona wore at Napoli.

Pre-releasing on the Patta app June 10, the shirt will drop on the Patta website and in stores on June 12. Get a closer look at Patta’s update on the retro shirt below. 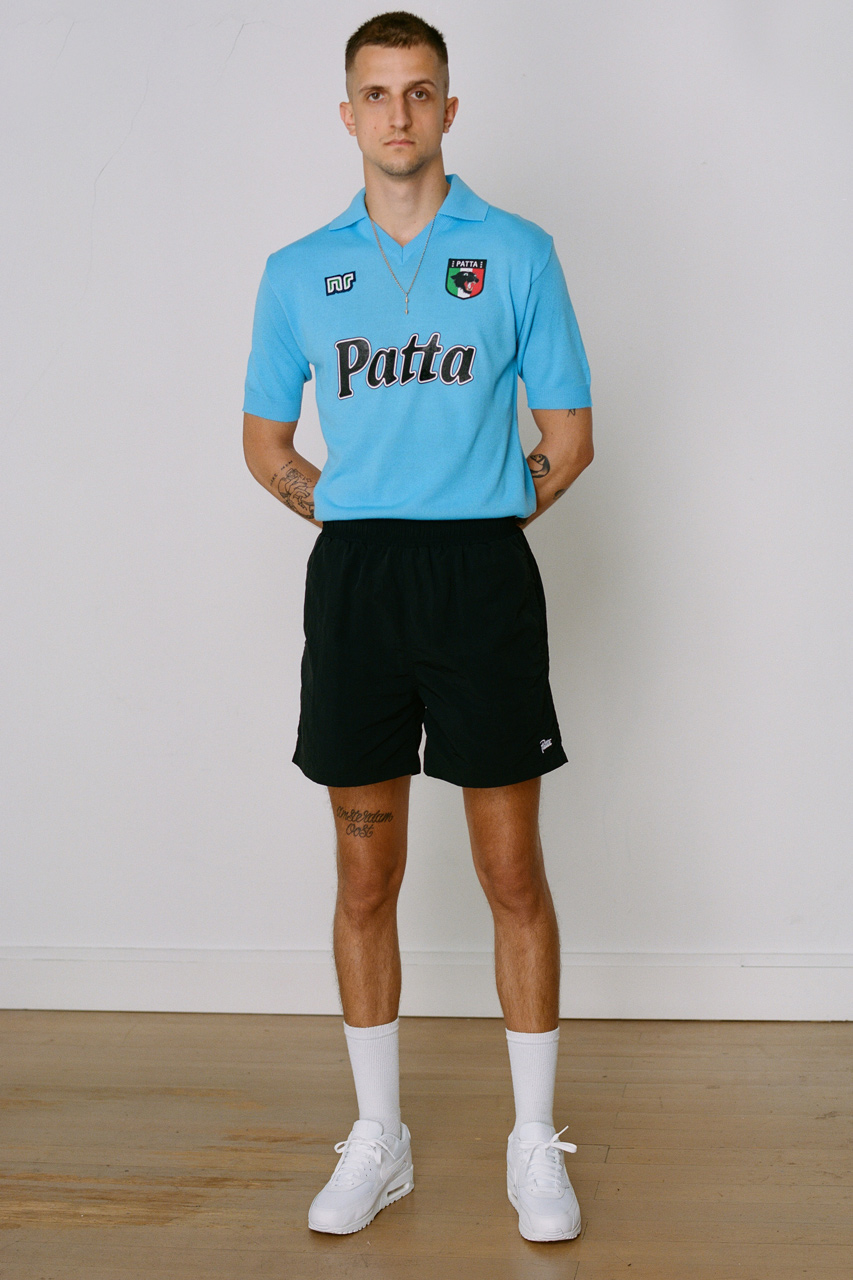 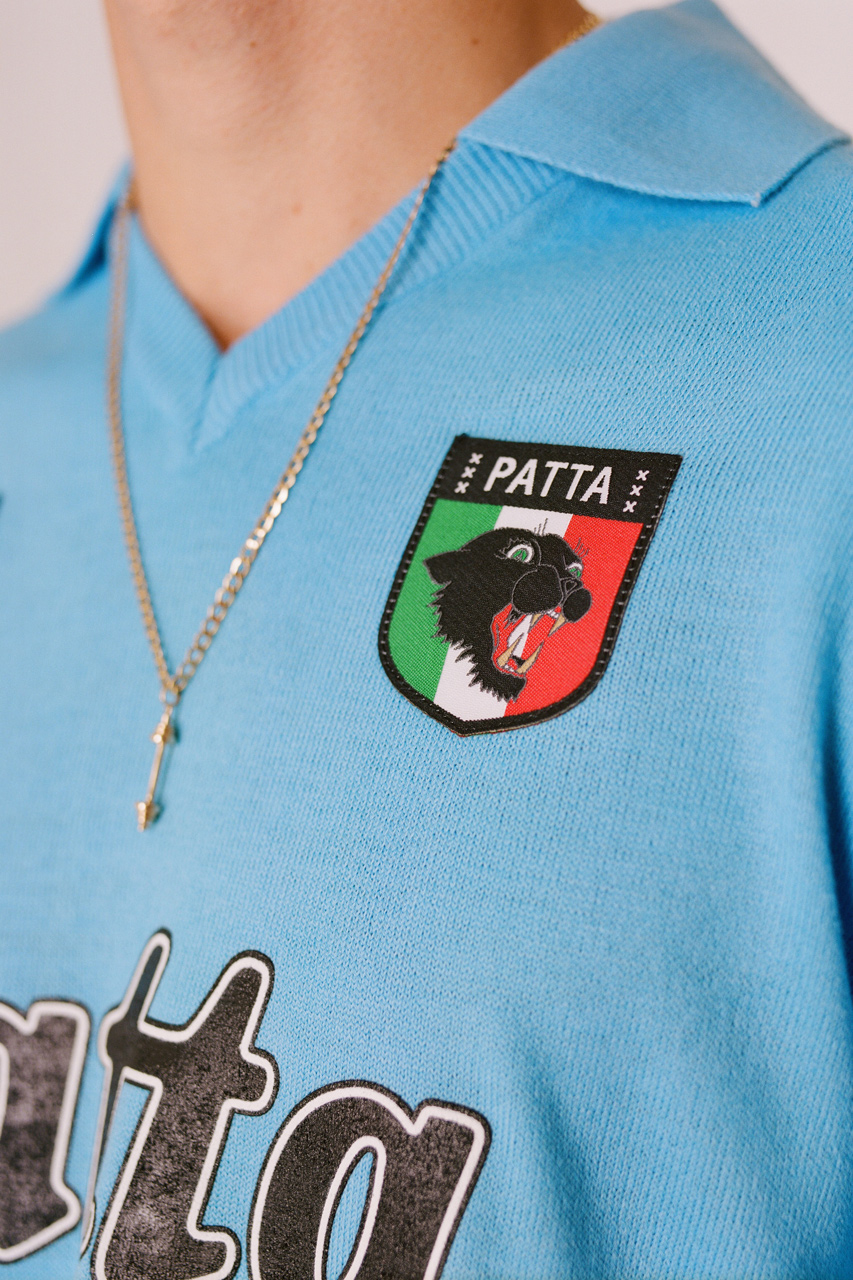 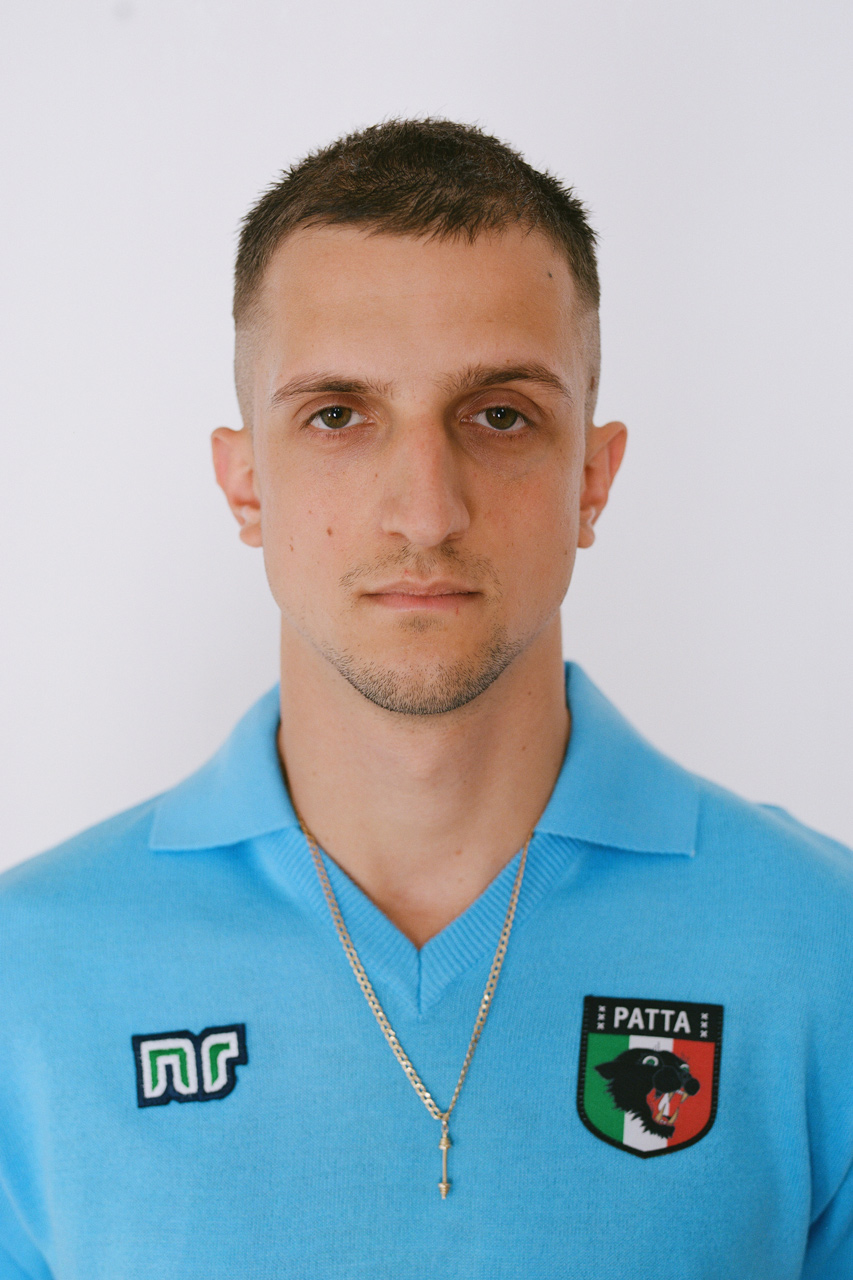 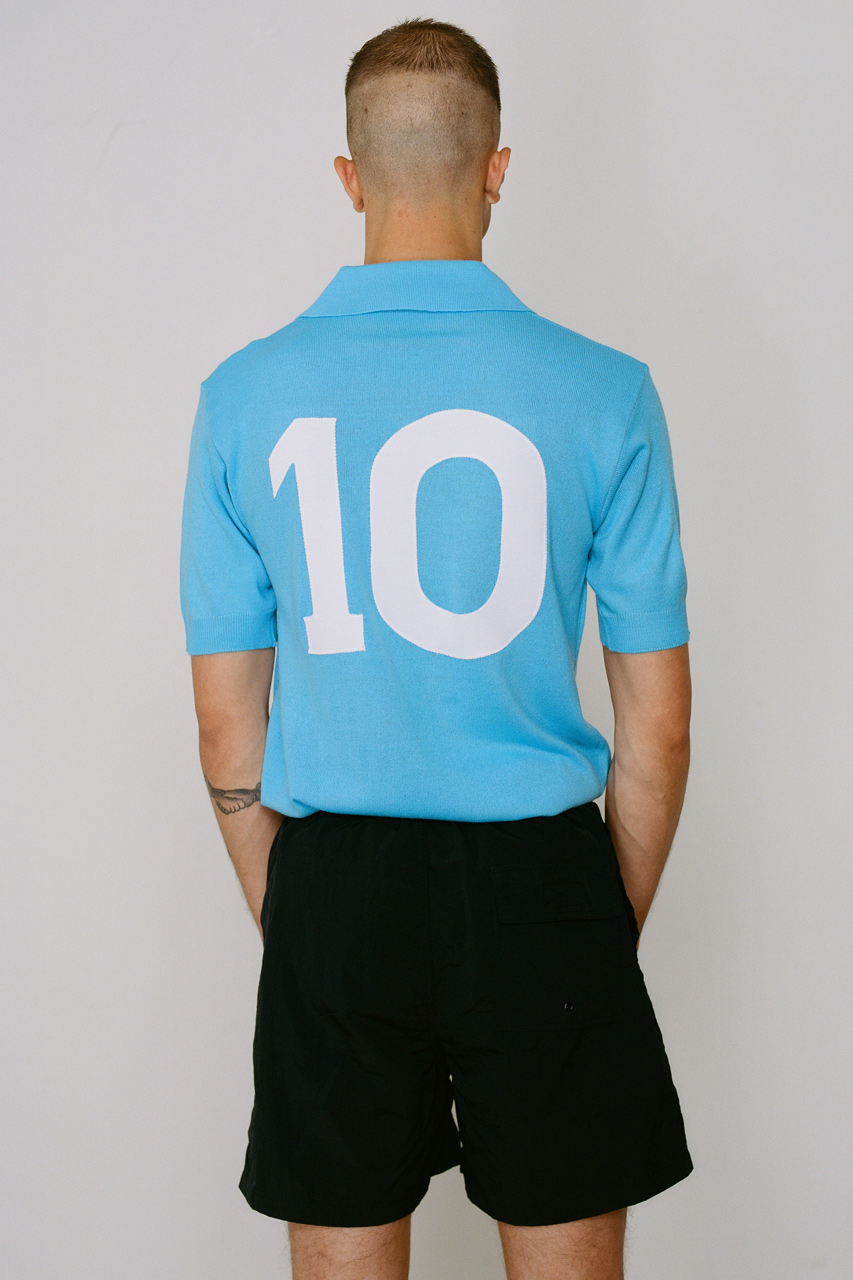 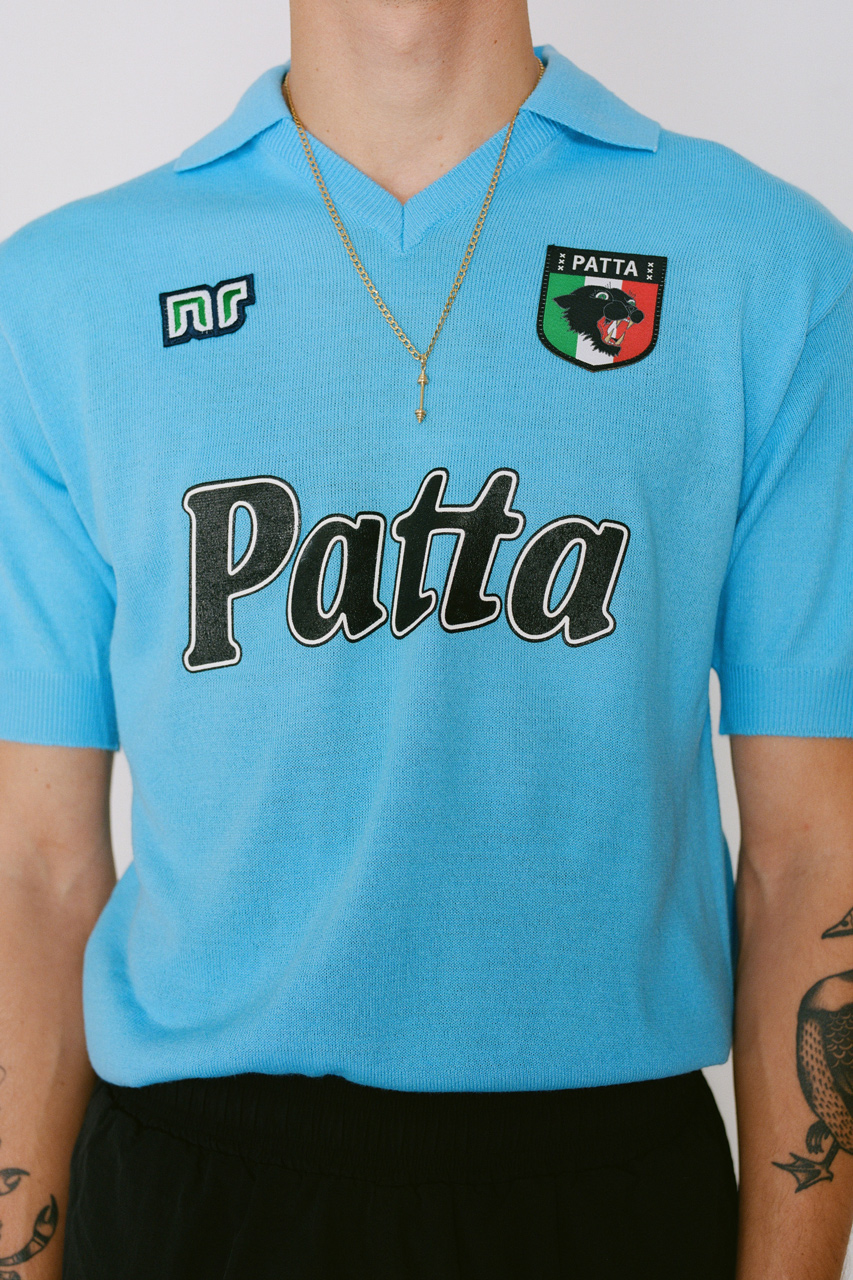 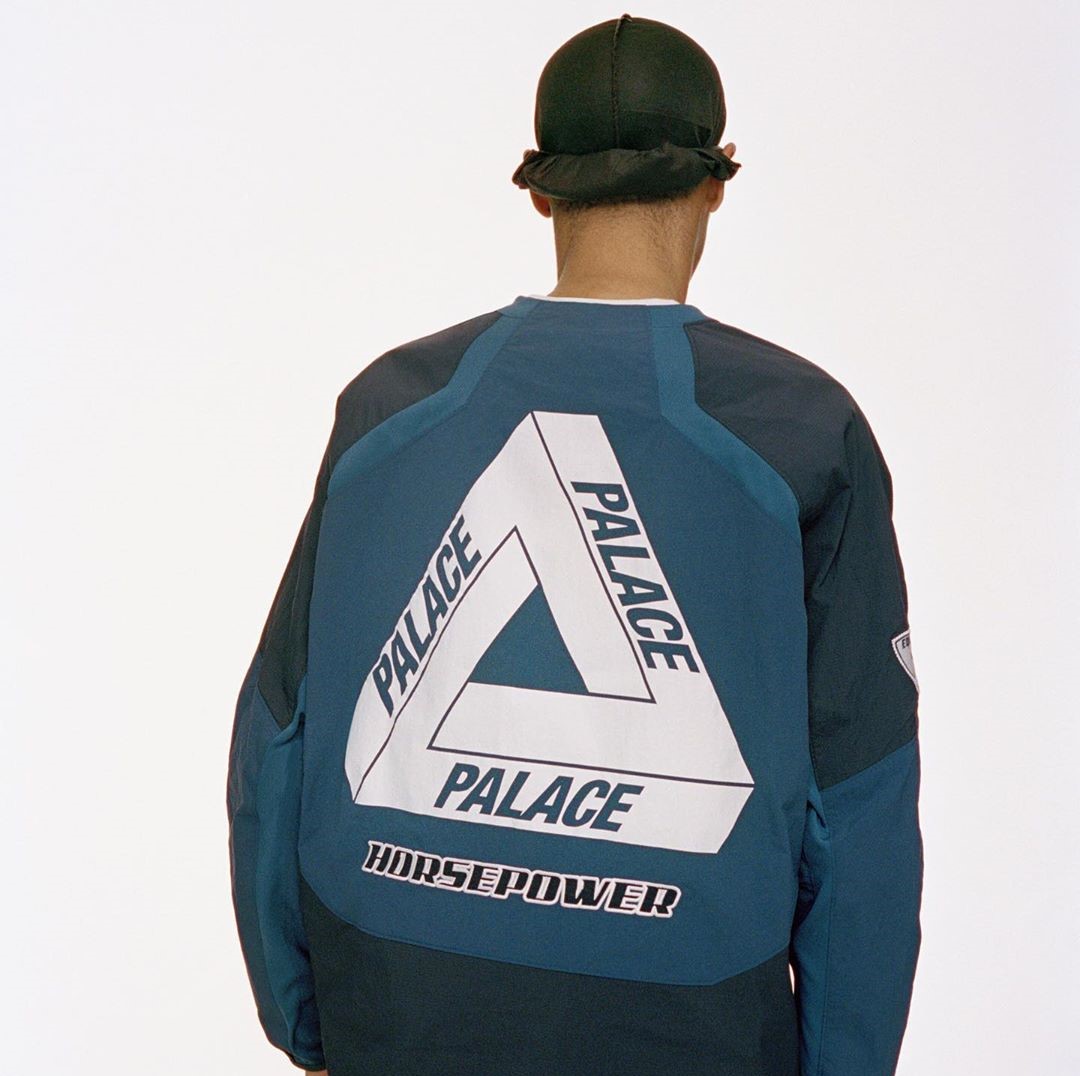