To celebrate one year of Patta Milano.

Highlighting the importance of sneakers, a culture which the brand Amsterdam-based brand has its roots deeply ingrained in, Patta has released a short film.

Titled Ladri di Patta, the film takes inspiration from the classic 1948 film Ladri di Biciclette. Speaking on the film, director Victor D. Ponten says “I’ve combined Italian neorealism with streetwear aesthetics to tell a story about a boy, his father and a new pair of sneakers.”

Celebrating the one-year anniversary of the opening of its Patta Milano store, the party which was organised for the screening of the film, unfortunately, had to be cancelled due to the Covid-19 pandemic. Watch the short film below to celebrate the success of the label’s store! 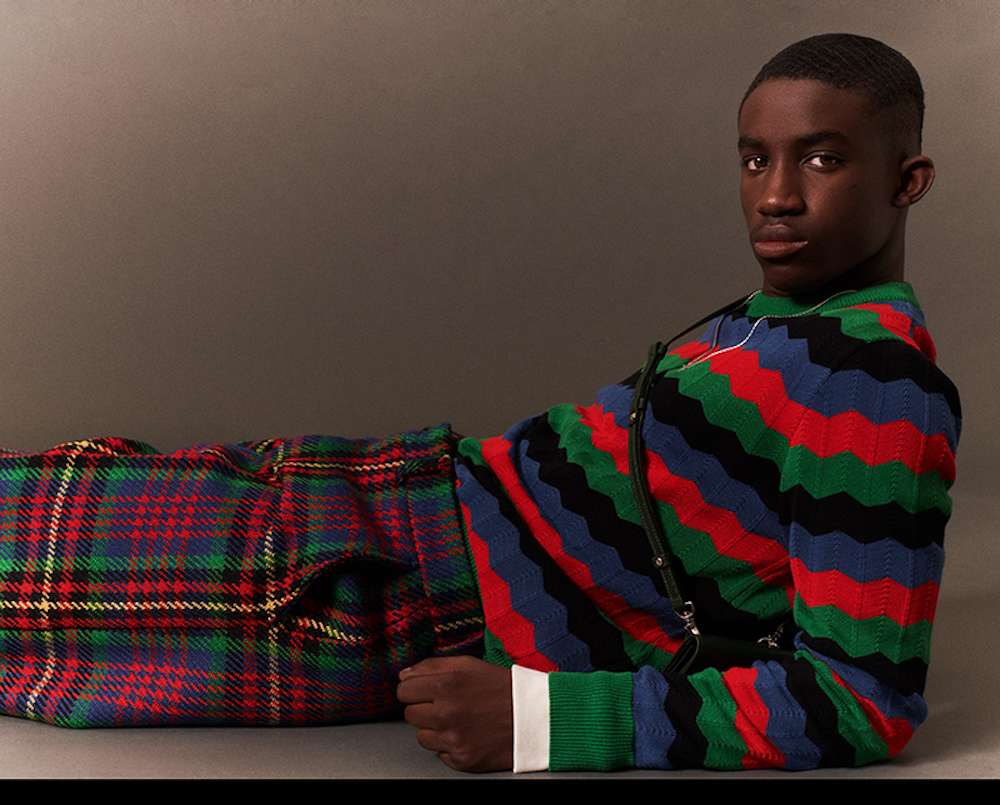